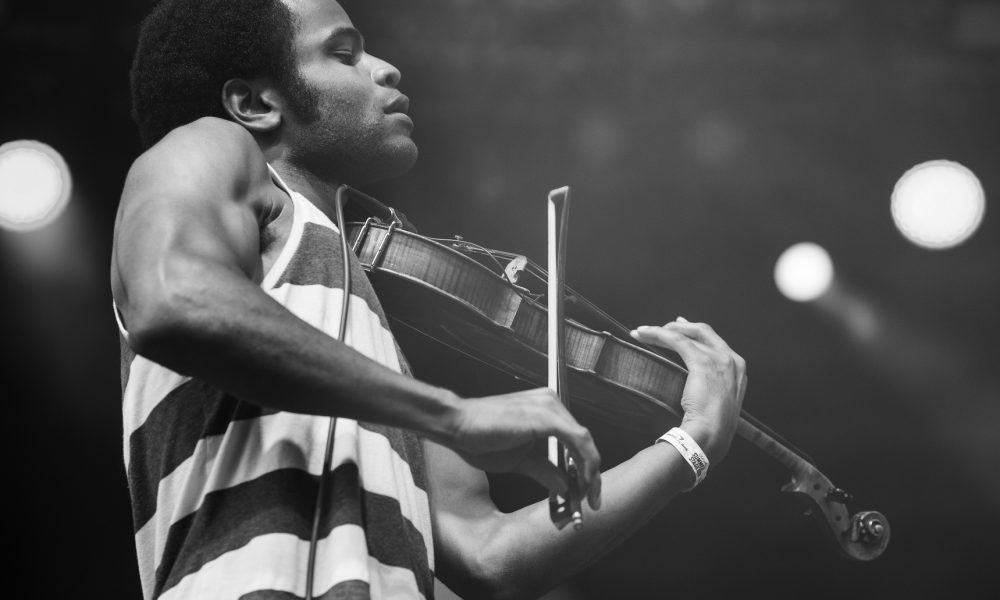 Today we’d like to introduce you to Troy Everett.

Thanks for sharing your story with us Troy. So, let’s start at the beginning and we can move on from there.
I started playing viola at five years old with an organization called the DC Youth Orchestra. It was in a pretty rundown part of Washington DC, but it was one of the few places that actually taught students from the ground up. Most of what we played was either classical music or jazz. I’d end up playing at places like the White House and various embassies around DC, but because I was underage, I’d only get a couple of bucks here and there. All of this eventually led me to study at Meadowmount School of Music. It was an extremely great experience that I’ll always be grateful for considering the titans of classical music that have studied there. But when you’re isolated at a music school in the middle of nowhere, there’s not much to do when you aren’t practicing or performing. As a result, I started finding new music to listen to, and that was when I garnered the desire to branch off into other genres.

After my dad got me my first guitar at 14 years old, I started having artists like Rage Against the Machine, Gorillaz, and Portishead on repeat. I started to write my own original music and started learning the ins and outs of music production.

While in college at the University of Maryland, College Park, I’d put out little demos on Bandcamp and Soundcloud. My music eventually got the attention of promoters and indie label heads in DC. This allowed me to start performing at venues like Gypsy Sally’s and the 9:30 Club as either a solo act or a backing violist for other artists. I also started producing for other artists internationally. After doing this for a couple of years, I decided to move to California to pursue a career as a composer and recording artist. I’ve been here for two years now and I’ve been fortunate enough to play on releases with groups like Bones UK and go on my first tour with Leo James Conroy. I’ve even played strings for TV shows and movies (BBC’s Death in Paradise, Marakkar: Lion of the Arabian Sea).

I have an upcoming EP that I’m currently working on with Alternative Fidelity Music Group, and I have a single “two feet in the grave” that’ll be out on August 28th.

Overall, has it been relatively smooth? If not, what were some of the struggles along the way?
Since this is America and I am a black man, there is the obvious struggle of racism that I’m forced to deal with. I’ve been stopped for no reason numerous times by police. I actually had to prove I didn’t steal my own instrument once by playing for police officers at a metro stop, and they actually had the audacity to clap afterwards. As a person of color, you’re told to learn from these incidences, and that all of these events just make you wiser and stronger. But they still take a mental toll, especially as a kid.

One thing that isn’t always mentioned is how much racism is present in the world of classical music. The first time I was called the N word with malicious intent was actually at Meadowmount School of Music, funny enough. It’s no fault of the school itself considering only a handful of students were there when it happened. But I just find it funny that out of all the places that I’d hear that, it was at a place where freaking Itzhak Perlman and Yo-Yo Ma went to. This isn’t just an isolated incident, either. There are tons of microaggressions that plague people of color in these settings, but it never gets brought up. Everyone is trying to impress and get a job, so people just shut up about it and keep it moving. None of it is surprising, though. It is still America, after all.

Can you give our readers some background on your music?
Like I said before, I’m a recording artist and composer. Because of my classical training, I’m mostly known for what I can do in string arrangement. What really has set me apart from others since being in LA is my ability to play most instruments. I play the violin, viola, cello, guitar, bass, drums, autoharp, piano, and more. Because of this, most production I do entirely by myself. That’s definitely something I can say I’m proud of.

Any shoutouts? Who else deserves credit in this story – who has played a meaningful role?
My professors and teachers throughout my life have all been a big reason why I do what I do today. But the one that really propelled me to actually pursue my own creative endeavors was Katherine Murdock, a professor of viola at the University of Maryland, College Park. I studied directly under her while pursuing my undergraduate degree, and one of the things she always promoted was originality and creativity in how her students played. When I started recording and putting out demos, she was one of the few who gave it a chance and actually listened with an open mind. She also encouraged me to write even more. This kind of positivity is not really the norm when it comes to music schools that specialize in classical music, at least it wasn’t for me. I don’t think she realizes how much that meant to me, but I will forever be grateful to her for that. 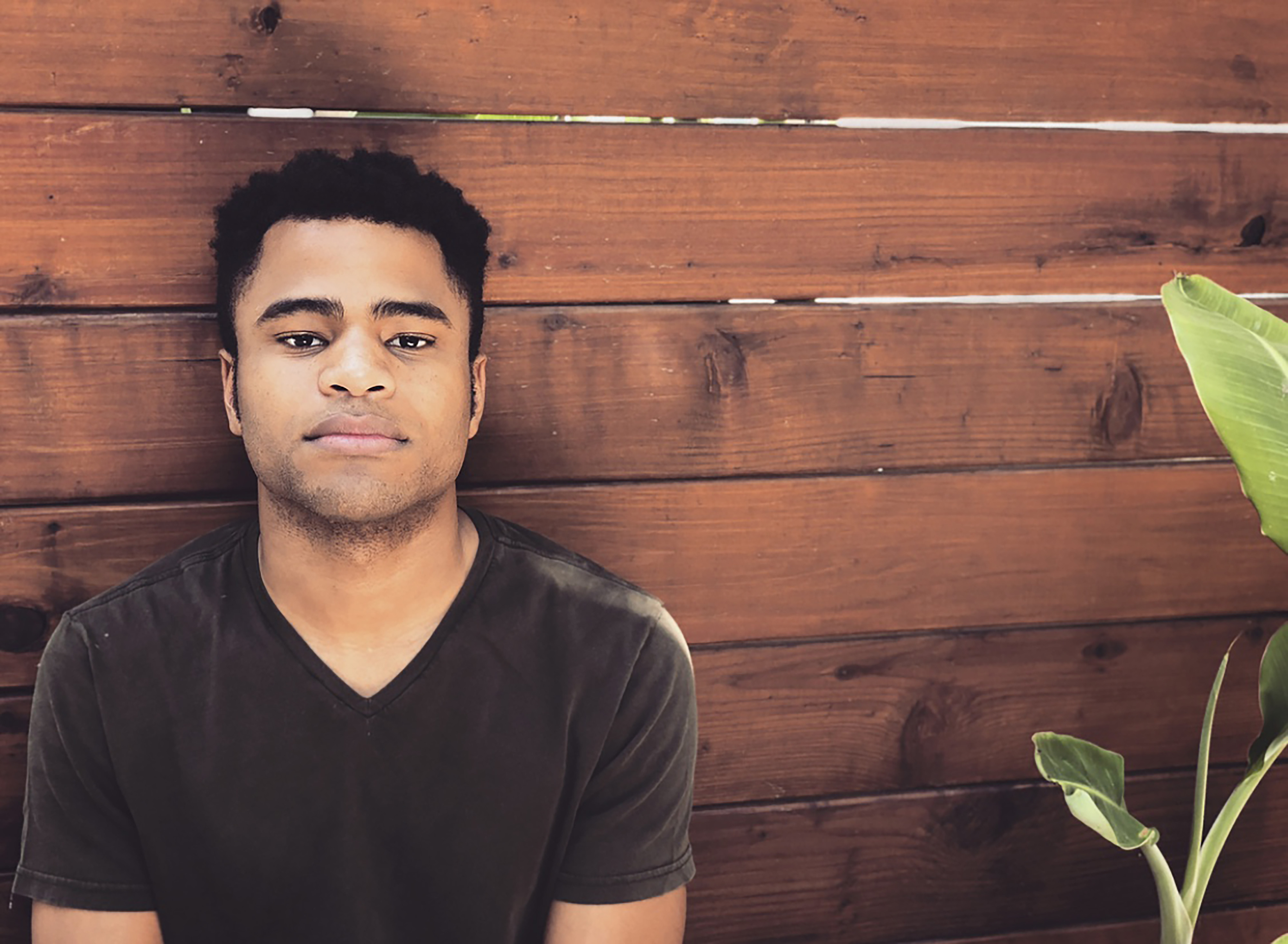 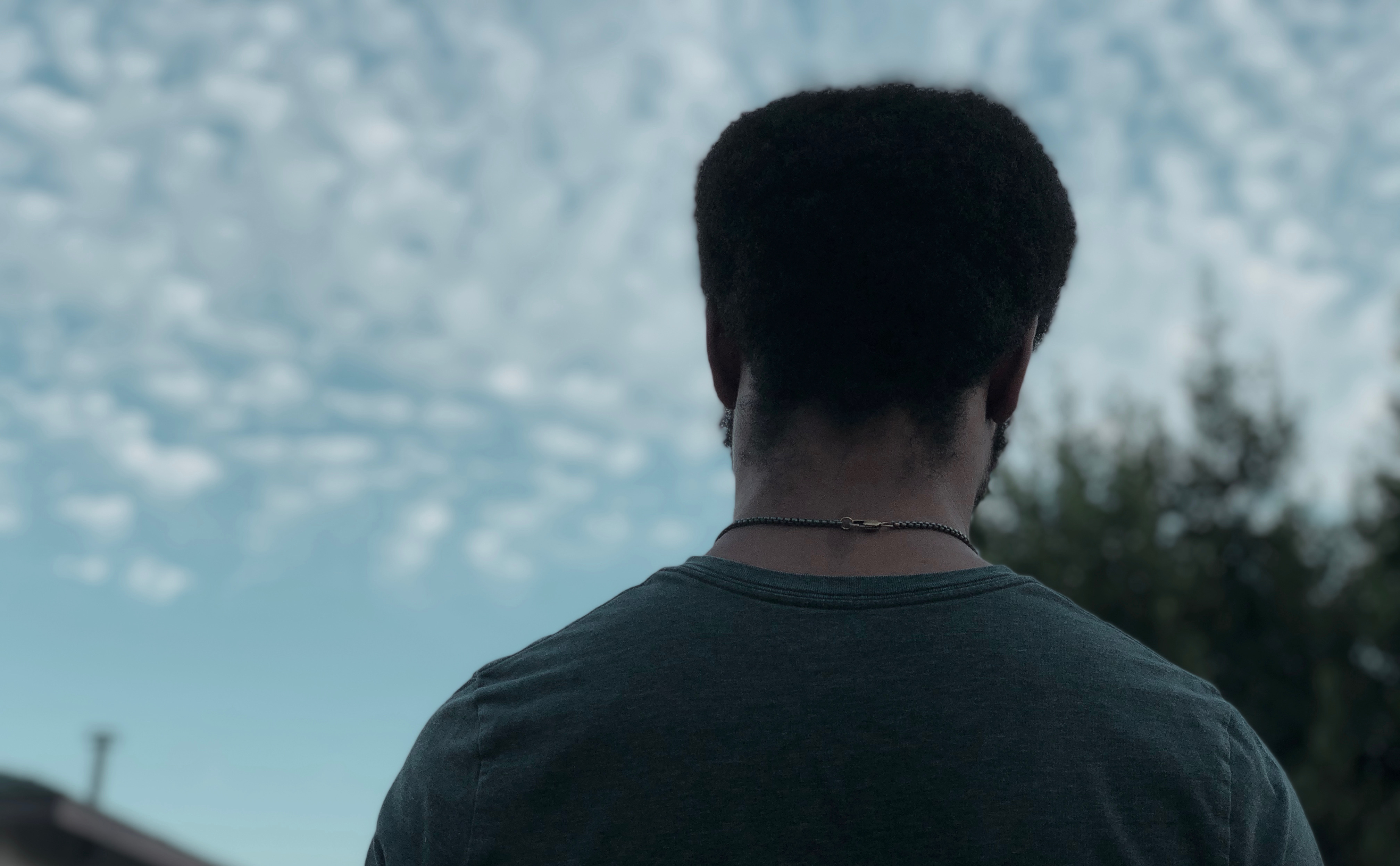 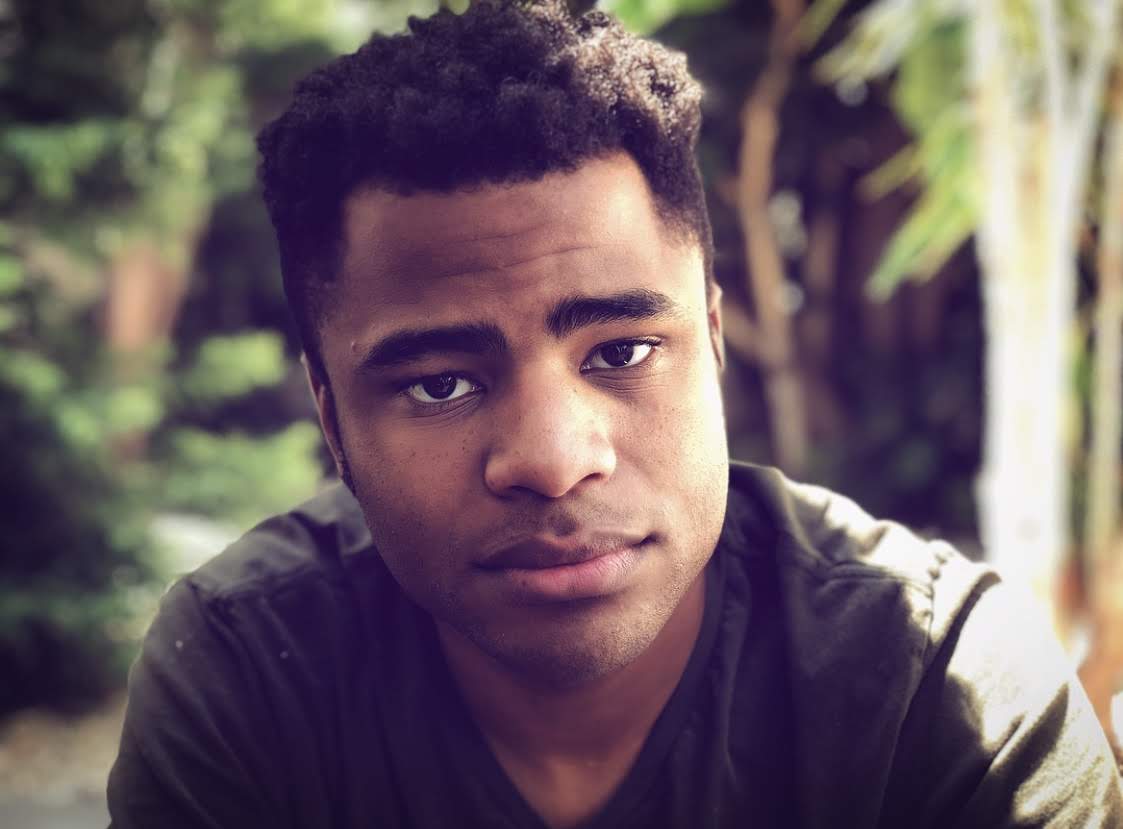 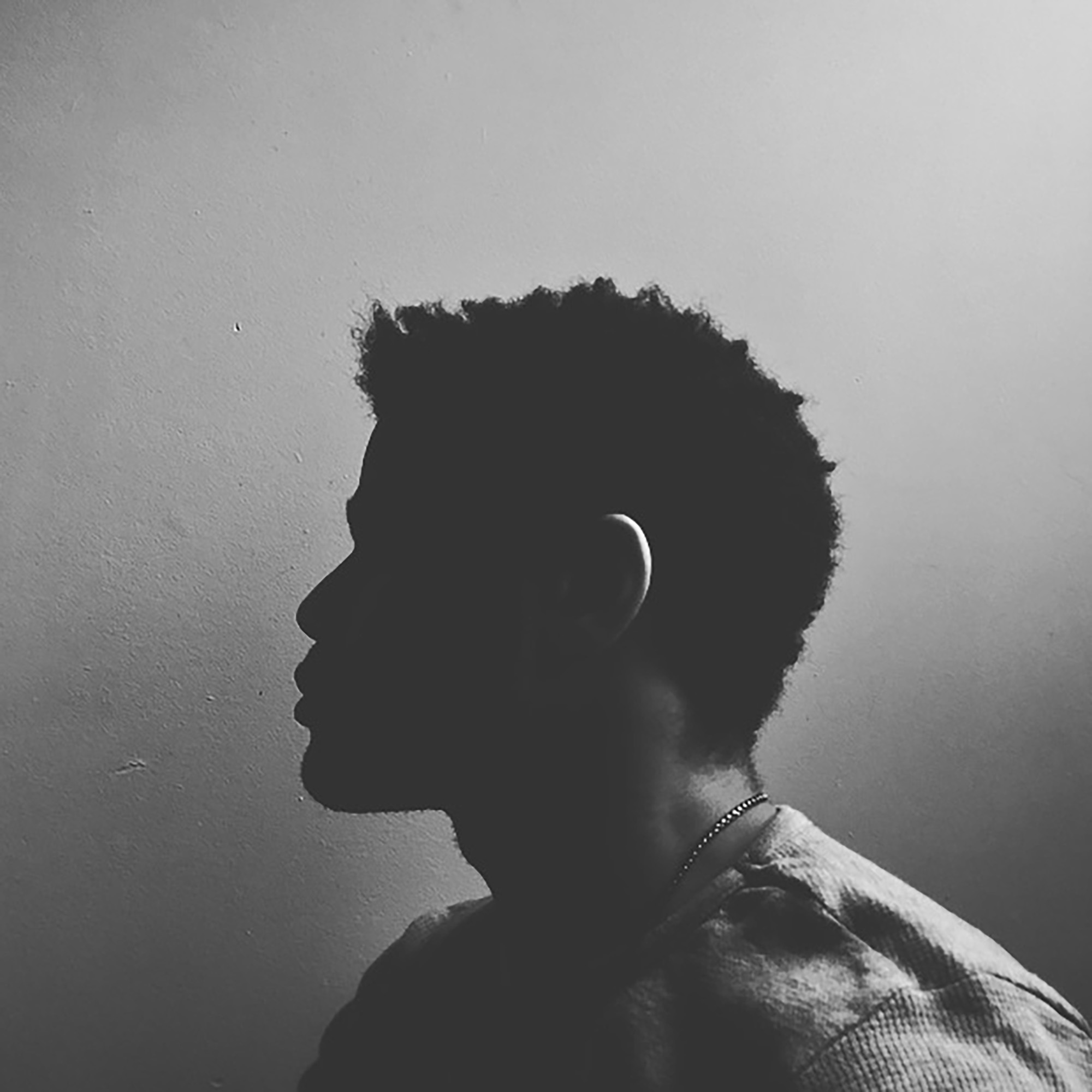 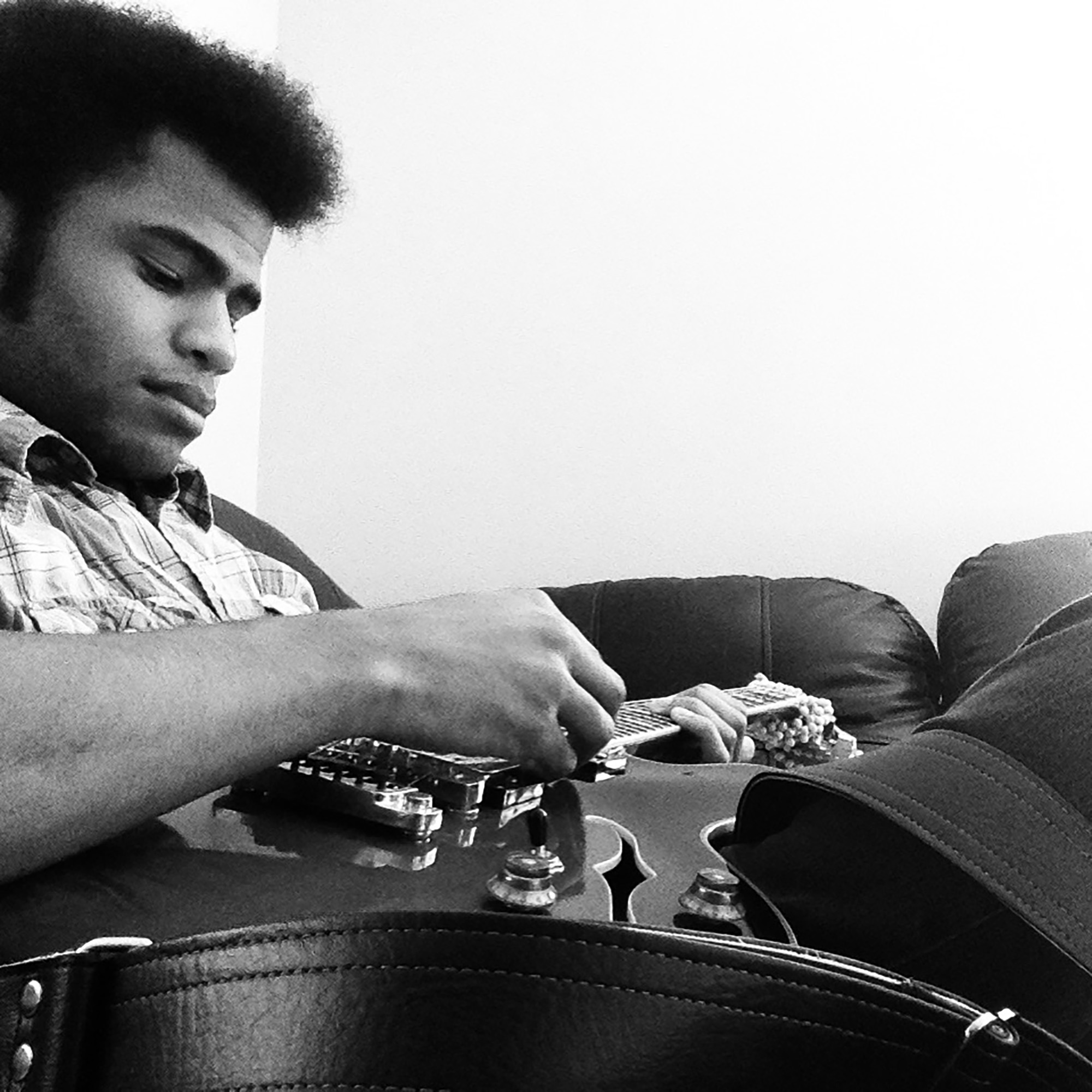 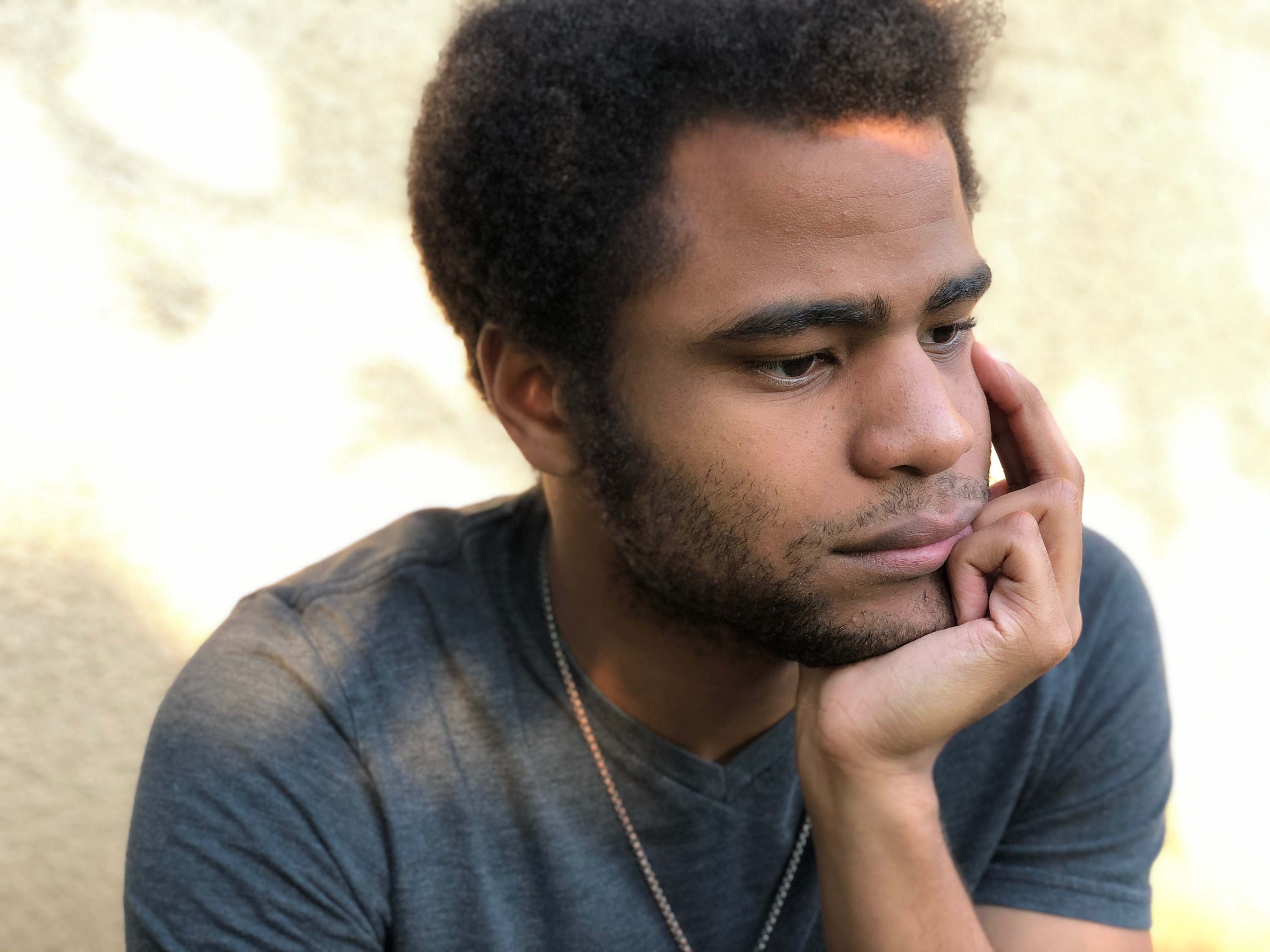