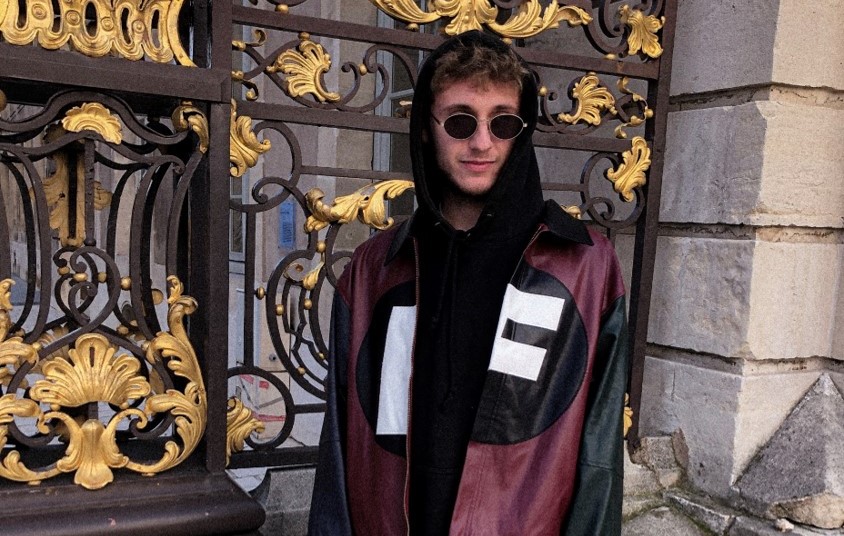 Today we’d like to introduce you to Tristan Wells.

So, before we jump into specific questions, why don’t you give us some details about you and your story.
I grew up in a small town in Cleveland, Ohio and this is where I discovered that I wanted to be a musician. In 2012 when I was about 16 years old, I became enamored with producing music and DJing. I got a job at a local grocery store to save up for my first laptop and music software. Once I got my gear, it was the beginning of where I am now. I would spend hours of my time experimenting and learning new things (I still do this on a daily basis). Around 2016, I had an opportunity to come out to LA with my dad for a seminar that one of my favorite producers was putting on. At the seminar, I found out about a music production school (ICON Collective) here in Burbank. As soon as I got back to Ohio, I applied for the school. After a few months of working at the same grocery store job I got when I was 16, patiently waiting, I got the letter of confirmation that I had been accepted into the school. I was moving to LA to chase my dreams! I knew I was blessed with this opportunity and that it was all happening for a reason.

Fast forward to the end of 2017, I had finished up the one year program at ICON Collective and it was time to use what I learned and really chase my dream of being an artist/music producer. Ever since graduating from ICON, I’ve been getting DJ gigs around LA for some of the biggest influencer parties in the city. These gigs landed me a chance to play EDC Las Vegas in May 2018. I had never thought that I’d be playing such a huge festival so early in my career, and it was one of the best experiences of my entire life. Outside of the Dj gigs, I spend most of my time honing in on my craft (producing/songwriting). I released my first body of work “RUSH” in March of 2018 with my friend Skinns (an artist from Cleveland as well). I had only produced on this project, and after releasing it, I wanted to start putting my own vocals on my tracks. Ever since then, I’ve been releasing my very own, self-produced singles on all streaming platforms, which has helped me accumulate a decent following.

Great, so let’s dig a little deeper into the story – has it been an easy path overall and if not, what were the challenges you’ve had to overcome?
Of course, there have been struggles throughout my journey… If there weren’t any struggles, I wouldn’t be who or where I am today! As humans, we need to experience struggle to come out even stronger, and this is where a lot of people get lost in translation… Most people let the struggles get to them in a negative way, which slows them down OR stops them from continuing their journey. In high school, I was bullied for not performing the best in school and also for wanting to create music. I would be called “dumb” or even worse for creating music and not doing well in school… This made me want to go even harder with what I was doing. I knew I had a larger purpose than getting an A+ in a high school math class… Every opportunity you get to chase your dreams will come with sacrifice.

For example, I sacrificed leaving my family and friends in Ohio to come to LA and chase my dreams. This was a struggle for me, but in the long run it ended up being great. Ever since living in LA, I’ve dealt with THE MOST struggles whether it being relationships, opportunities being lost or just learning more about myself! Everything is a learning experience in my eyes. I’ve been knocked down so many times since moving to LA, and I could’ve just quit and gone back to Cleveland to work at a grocery store and been comfortable…but I got back up and kept going, and I will continue to get back up every time I get knocked down. Struggles are important. Nothing great comes easy.

Can you give our readers some background on your music?
I’m an independent artist/music producer. It’s a one man show over here, along with support from my good friends and family. Creatively, I run it all. I produce, write, record, mix and master all of my own work, so I truly own everything (I highly suggest taking this approach). I specialize in producing music and writing songs. I’d say I’m most proud of the progress I’ve made with my craft and the impact that it’s starting to have on others. I create what I feel, so others who feel what I feel, can grow and move forward on this journey of life with me. This is more than just music, this is a message to everyone who is tuned in, that you can chase your dreams and create the life you want to create.

Do you look back particularly fondly on any memories from childhood?
It’s hard to just pick one. I’d say that the trips I took to Maine every summer with my family are some of my best childhood memories. I also had some of the most memorable times at sporting events with my dad, whether it be getting hit in the knee by a line drive foul ball, or grabbing Allen Iverson’s arm band after the Philadelphia 76er’s played the Cleveland Cavaliers. Also, my first concert ever was Metallica which was insane. 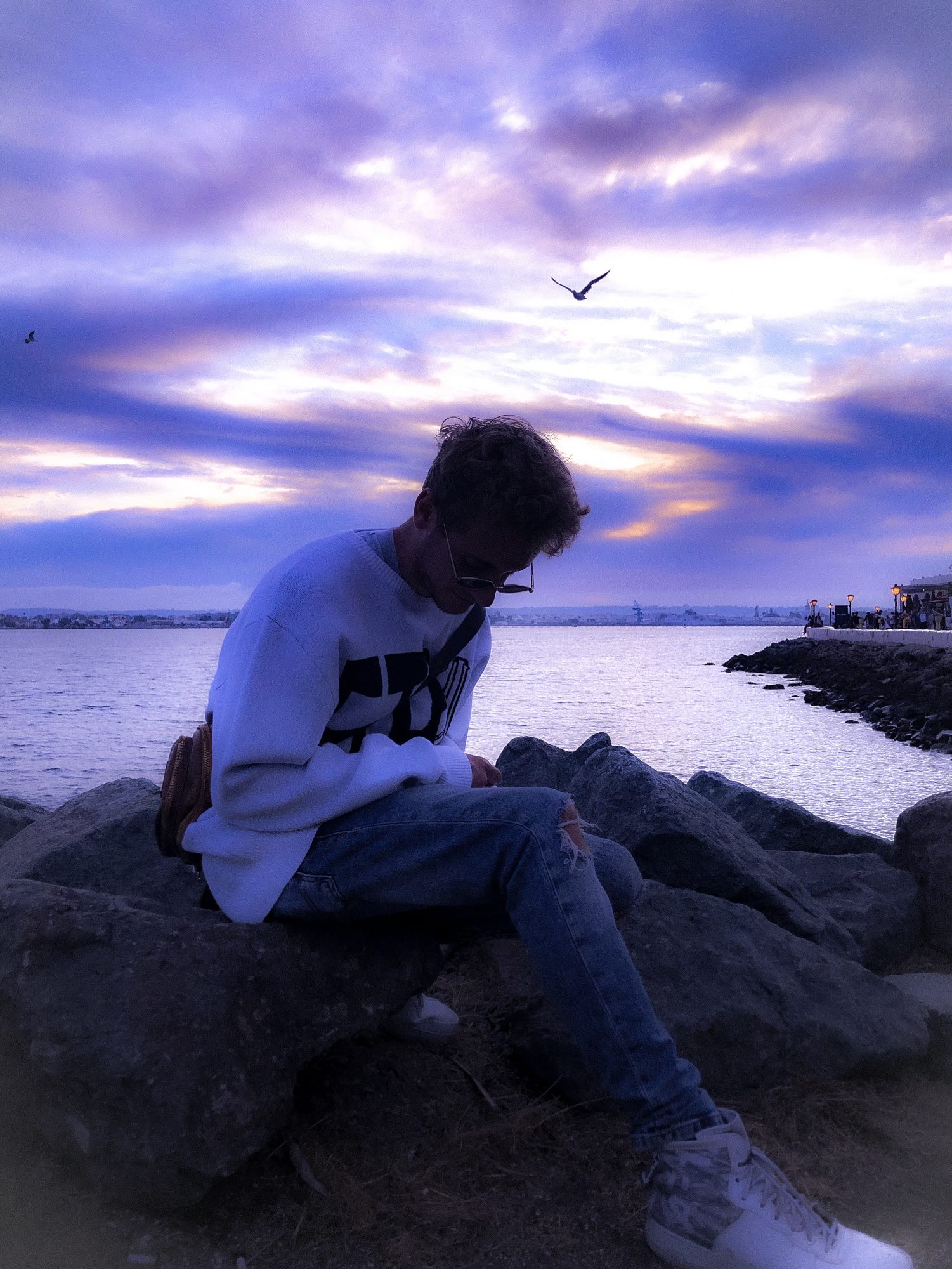 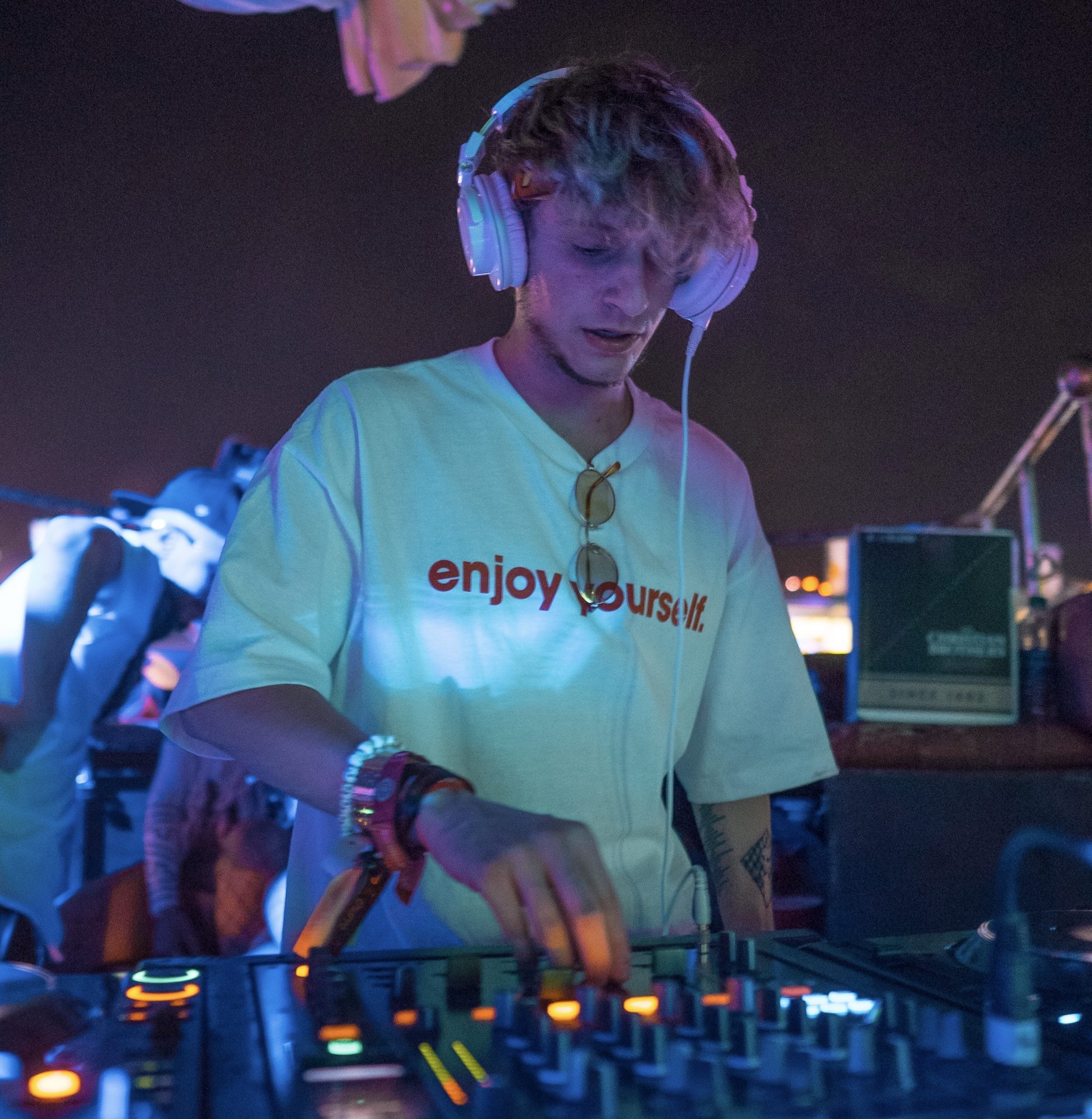 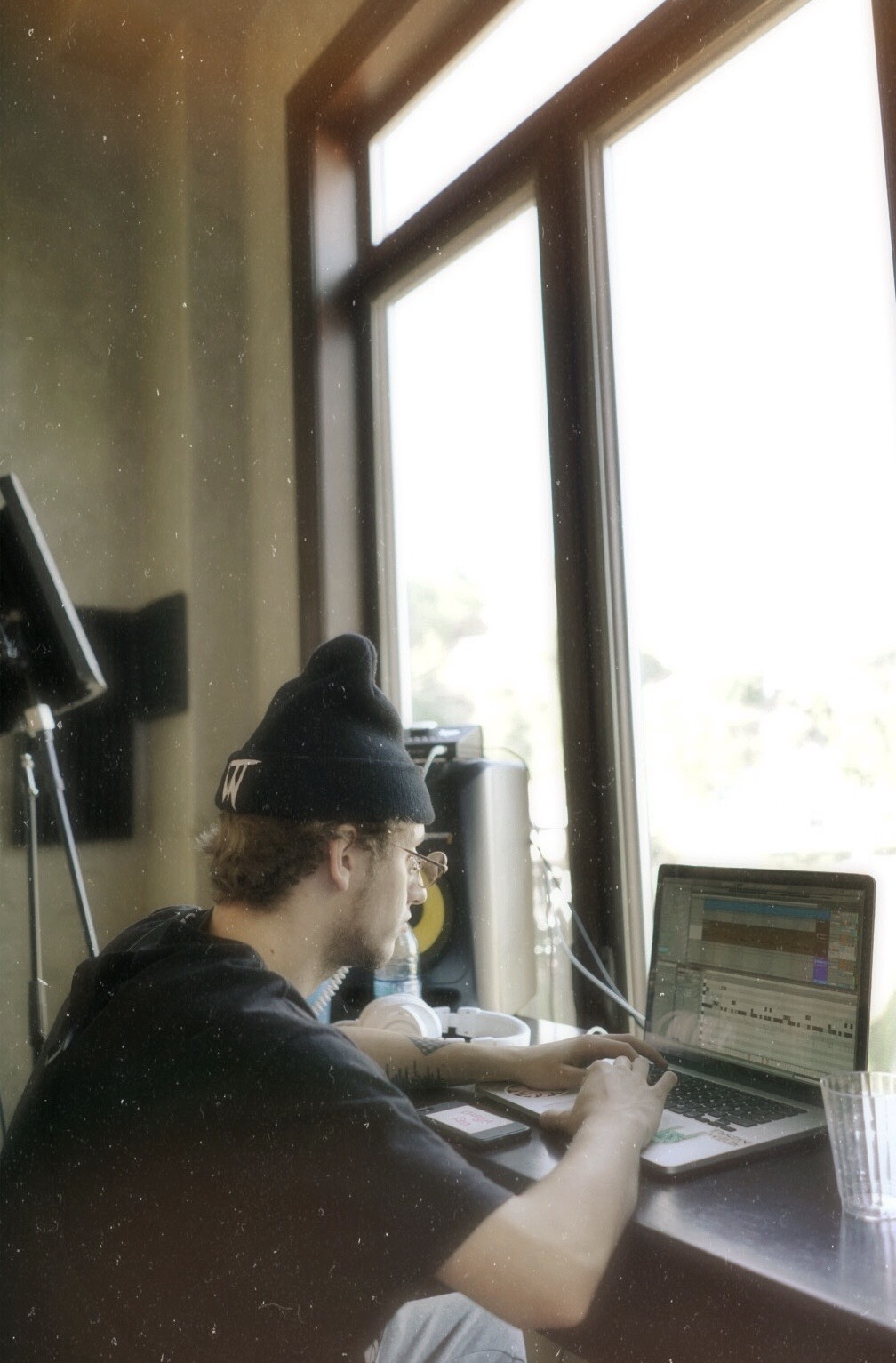 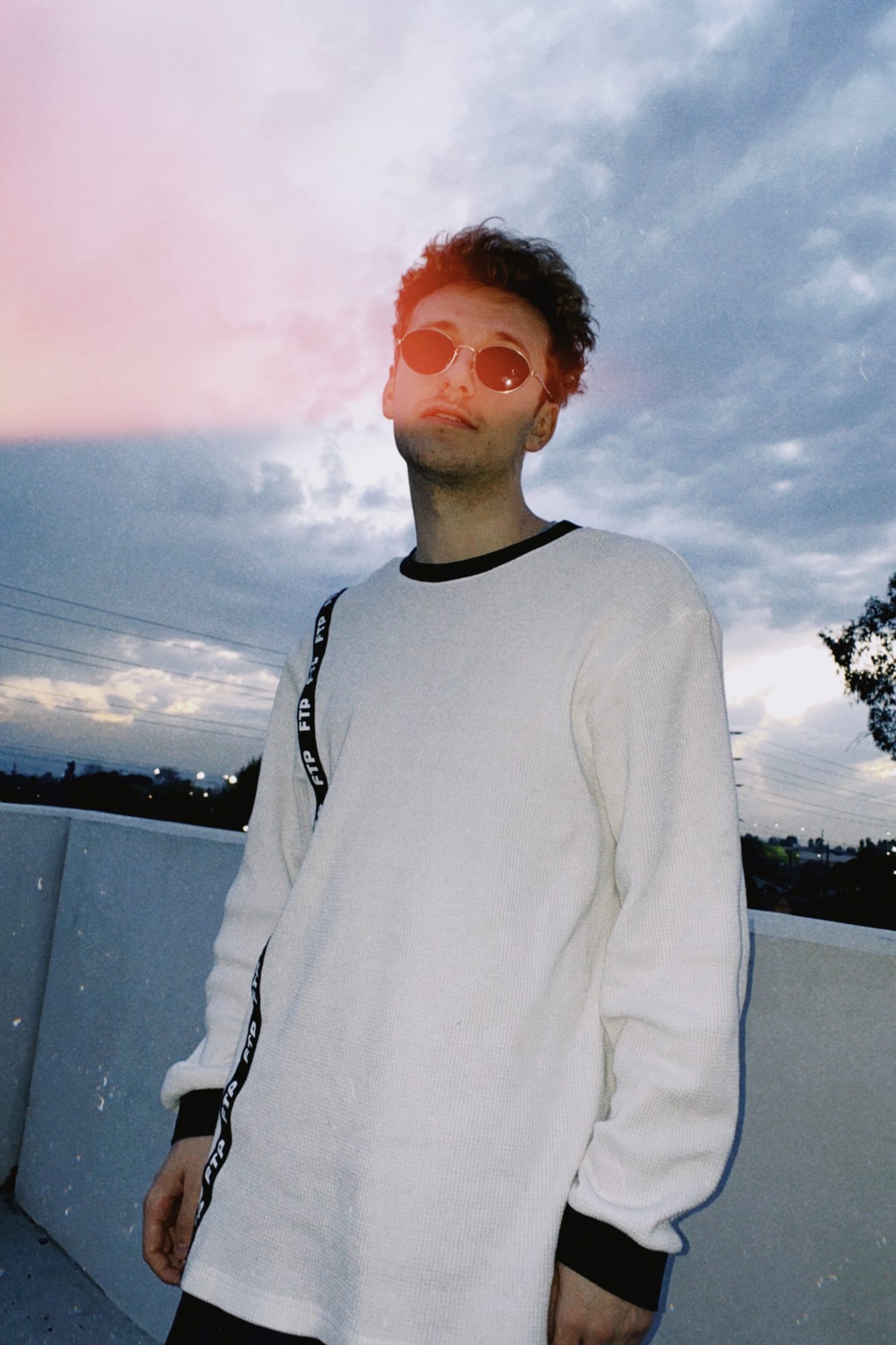 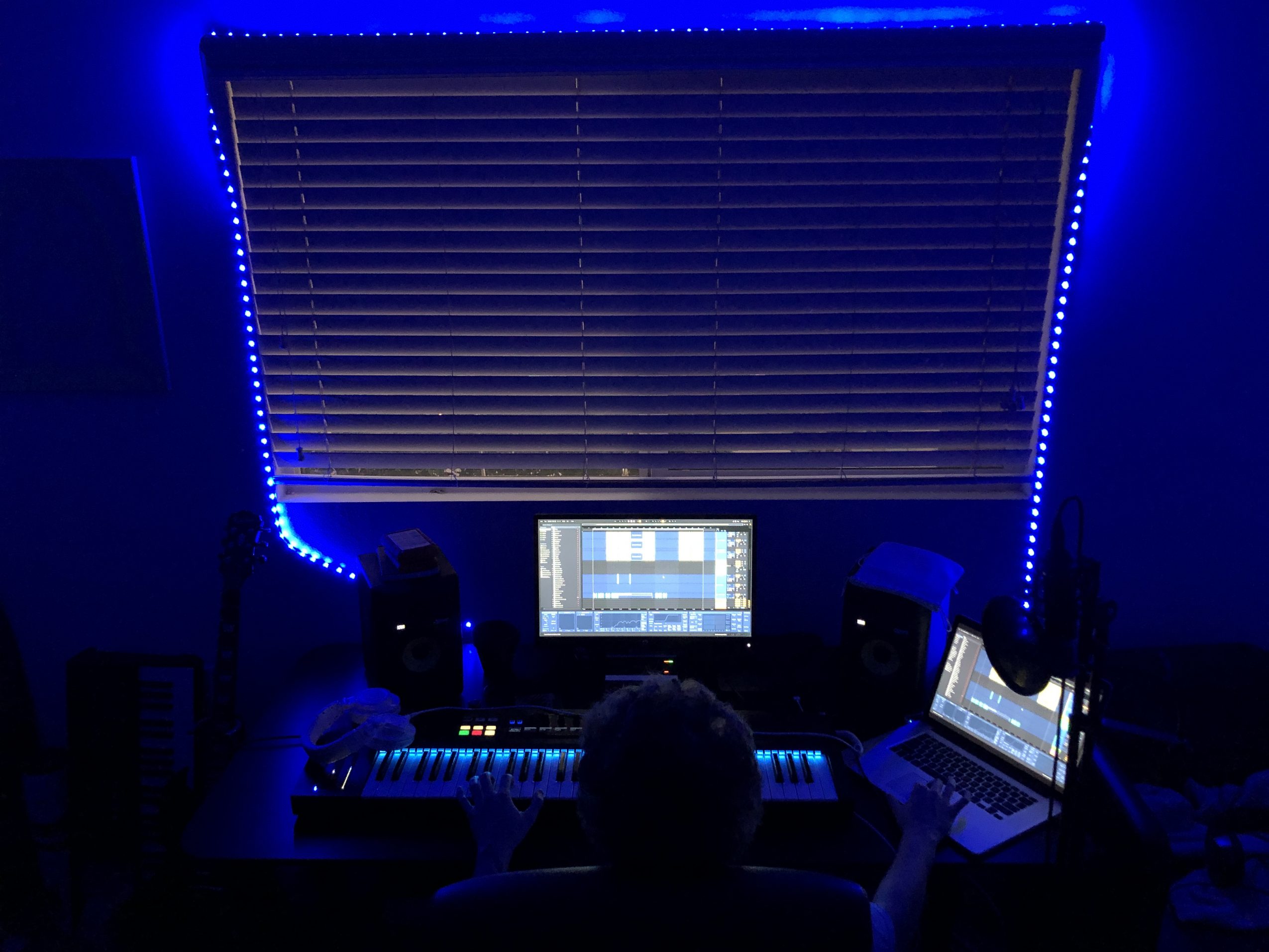 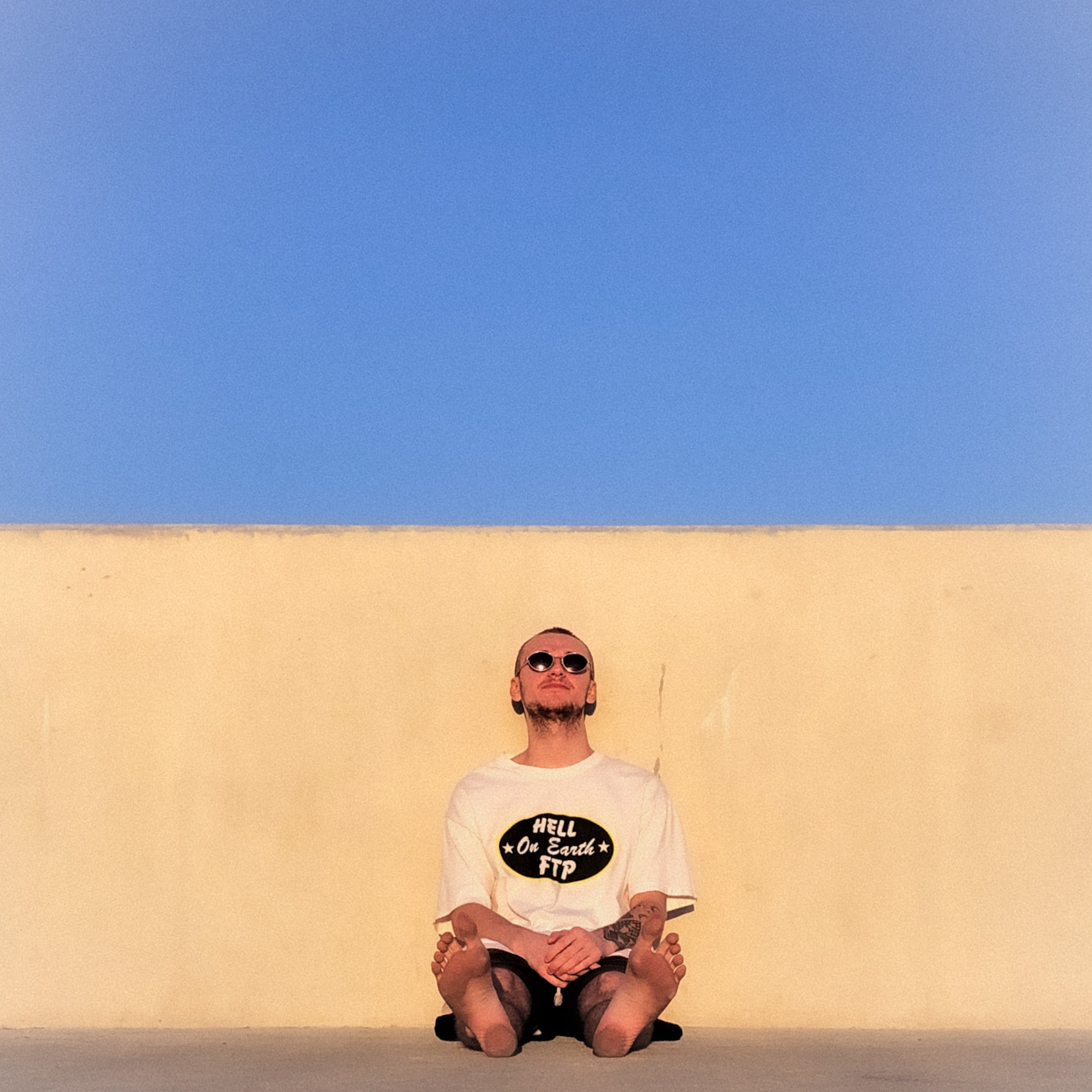