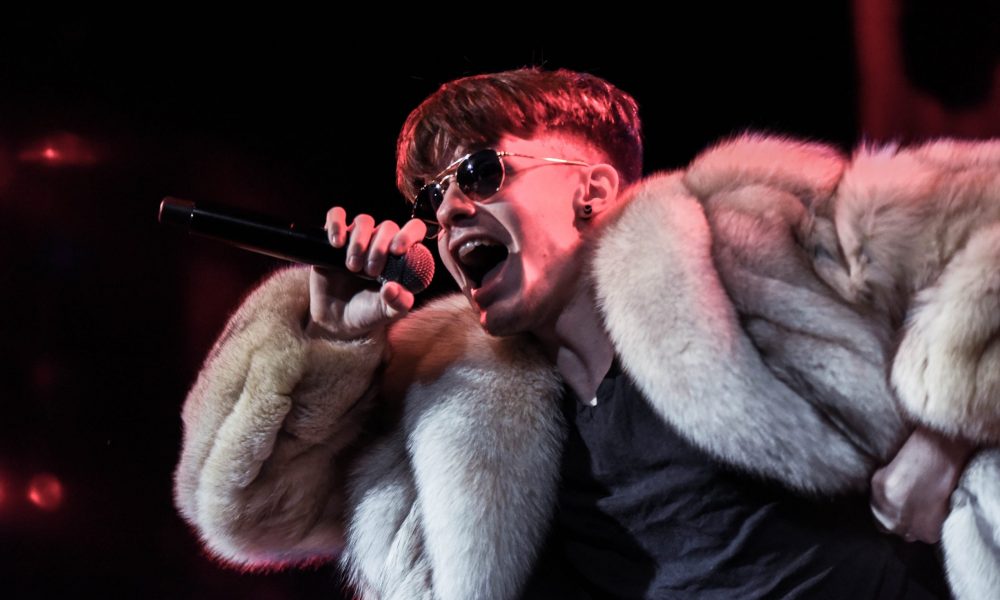 Today we’d like to introduce you to Tristan Simone.

Tristan, let’s start with your story. We’d love to hear how you got started and how the journey has been so far.
I remember being twelve years old, living in Mexico City at the time, and turning on the TV one day after coming home from school. As I went through the channels, I stumbled upon MTV. This was around the time where MTV still played music videos. I vividly remember hearing a melody that instantly caught my attention. When the credits past, it read, “I’m In Luv (Wit A Stripper) by T-Pain, featuring Mike Jones”. This was my first exposure to Hip-Hop music, as it isn’t a predominant genre in Mexico. All I knew was that I loved how the record made me feel and I also remember thinking the name “T-Pain” was extraordinarily cool and confusing. So, I immediately got on the family computer and started doing my research.

That was the day I discovered a world that moved me like nothing I had ever experienced. My childhood had mostly comprised of listening to King Crimson on my dad’s side, and Aretha Franklin on my mother’s side, so Hip-Hop was not in the picture at all.  A week later, not only had I started writing my first rhymes, but I had downloaded the entire discographies of Twista, Paul Wall, T-Pain, Busta Rhymes, and as much of E-40 as I could. I fell in love with their music and rhythm, but especially how these incredible artists played with their voices. While my parent’s ears only heard ruckus and gibberish, I was captivated by the theatrical and storytelling aspects of the genre. Before I knew it, I went from not caring about school to English class being my favorite course, the only course I gave a damn about. My English wasn’t as good back then, but it inspired me to learn as many words as I could and practice my pronunciation to the bone. I found a gusto for American literature that no one else had been able to instill in me. I was quite nerdy in that regard.

The more I expressed my passion towards Hip-Hop, the more I heard the people around me telling me how it was bad music because it had violent and misogynistic connotations to it. This frustrated me because I didn’t see Hip-Hop music as metaphorically black and white. Hip-Hop was a way of expression that added so much excitement to my daily life. Boom bap beats were in my head everyday. As quickly as I fell in love with this music, I also realized this is what I was meant to do in life. Nothing had uplifted my soul and childhood as much as discovering these artists. To this day, T-Pain continues to be my favorite artist. Through him I not only found Hip-Hop but I learned to sing, harmonize and became interested in music business. He was also the first Hip-Hop artist I saw support the LGBT community during interviews, and his acceptance of who I was gave me the confidence I needed to pursue this road.

We’re always bombarded by how great it is to pursue your passion, etc – but we’ve spoken with enough people to know that it’s not always easy. Overall, would you say things have been easy for you?
Years after discovering Hip-Hop, I started getting pretty good at what I was doing. My writing was better, my taste was more refined, and I had put a lot of time into studying this genre and the history that prompted this art to be born. Even so, I was often mocked in school by my peers. It seemed like nothing I did was ever enough to gain their respect. It didn’t matter that I won Battle of the Bands against sixteen other artists who were older than me, I was still just “gay” to them. It didn’t matter that I beat Lil Loco during a rap battle at school, I was still just “gay” to them. This had severe consequences in my self-esteem and behavior. I got into a lot of trouble in high school resulting in two expulsions in the span of four months. By the end of my sophomore year of high school, it was time for me to make an important life decision.

When all hope for my academic success seemed impossible, I was presented with the opportunity of going to school in the United States, to a little town in Maine called Bethel. At Gould Academy, I became the person I wanted to be. I was in an environment where instead of being bullied for something I couldn’t control, I was instead encouraged to embrace it. How beautiful is that? I finished my last two years of high school secluded in the middle of the woods learning and mastering many skills; theatre, music theory, Hip-Hop literature, choir and individualized vocal lessons, and fortified some of the most amazing friendships I have to this day. With the help of my music teacher Jim and my college counselor Brooke Libby, I received an early acceptance into Berklee College of Music as one of the first students to be accepted by rapping in their audition. The day of my acceptance was the day I made peace with my past life and hardships in Mexico and started from zero. I became Tristan Simone, an openly gay Hip-Hop artist from Madrid who was better at English than his own native language. What a freak.

We’d love to hear more about your work and what you are currently focused on. What else should we know?
At Berklee, I used the business and communication skills that my favorite rappers had taught me from watching their interviews and implemented those techniques into my own work ethic. I formed a collective of students called ‘The Cast of Bella Madness’ which fought against authoritarian behavior in educational institutions through large performances centered around themes of social justice, civil rights, race, empowerment, and grandiosity. With this cast, comprised of 204 students from around the world, we recorded my debut album, ‘The Testimonial Dance of Bella Madness’, set to be released through CoyotL Records on August 2020. CoyotL Records is a distribution company that I founded alongside three other Berklee students, MarkL, Nacho Larraza and Zadra, who are also based in Los Angeles. The album is executively produced by Leonardo Bertinelli and Gaia Leone, founder and co-founder of Bertinelli Sound. At Berklee, I met my incredible manager, Victoria Verba, who has opened many doors to opportunities for me, even when Covid-19 took over. During my senior year, I met Evan Maricle, a professional photographer and content creator who is supporting much of my aesthetic and image. As soon as I graduated, I packed up my belongings and joined the rest of the CoyotL family in Los Angeles to continue our mission of releasing music and growing our artist catalogue. I just recently released my newest single, ‘Bliss of the Moment’ featuring Myia Thornton and Eduardo Omondi. The song was produced by Rambo and released through CoyotL Records on all streaming services. Here is the link: https://distrokid.com/hyperfollow/tristansimone/bliss-of-the-moment-feat-eduardo-omondi–myia-thornton

What were you like growing up?
I was born in Madrid, Spain, but I moved around a lot when I was younger. So far, I’ve lived in Spain, Costa Rica, Mexico, England, and the United States. Within the United States, I’ve lived in Atlanta, GA, Bethel, ME, Boston, MA, and I have recently transitioned my life to Los Angeles, CA. I have always struggled with having a sense of identity and a place I can call home. Americans mistake me as their own, Mexicans call me “Güerito” and in my home country, my accent is often questioned when speaking Spanish. To me, home and family is where I lay my head to sleep and the people that surround me in that particular moment of my life. I am a citizen of the world. 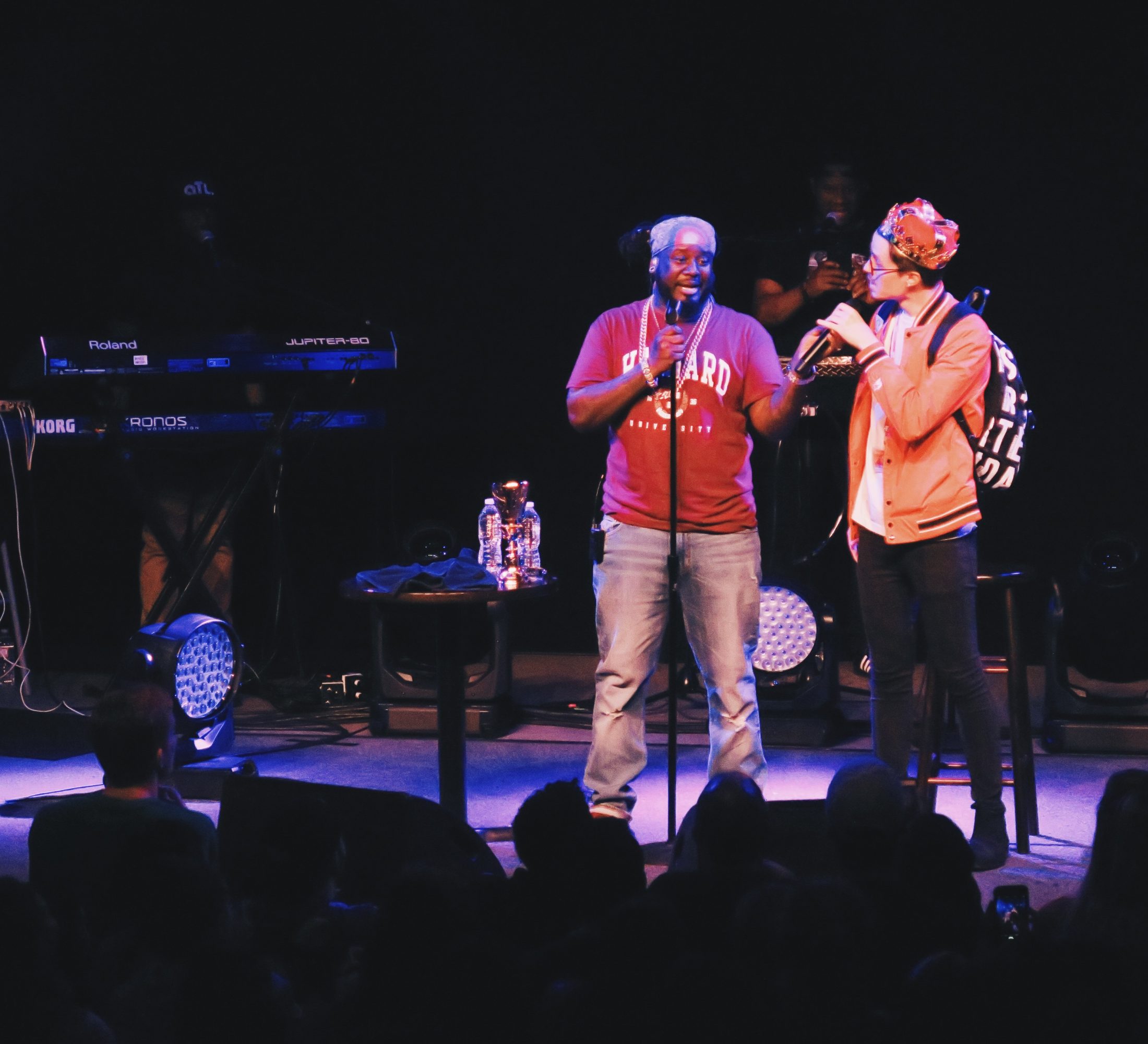 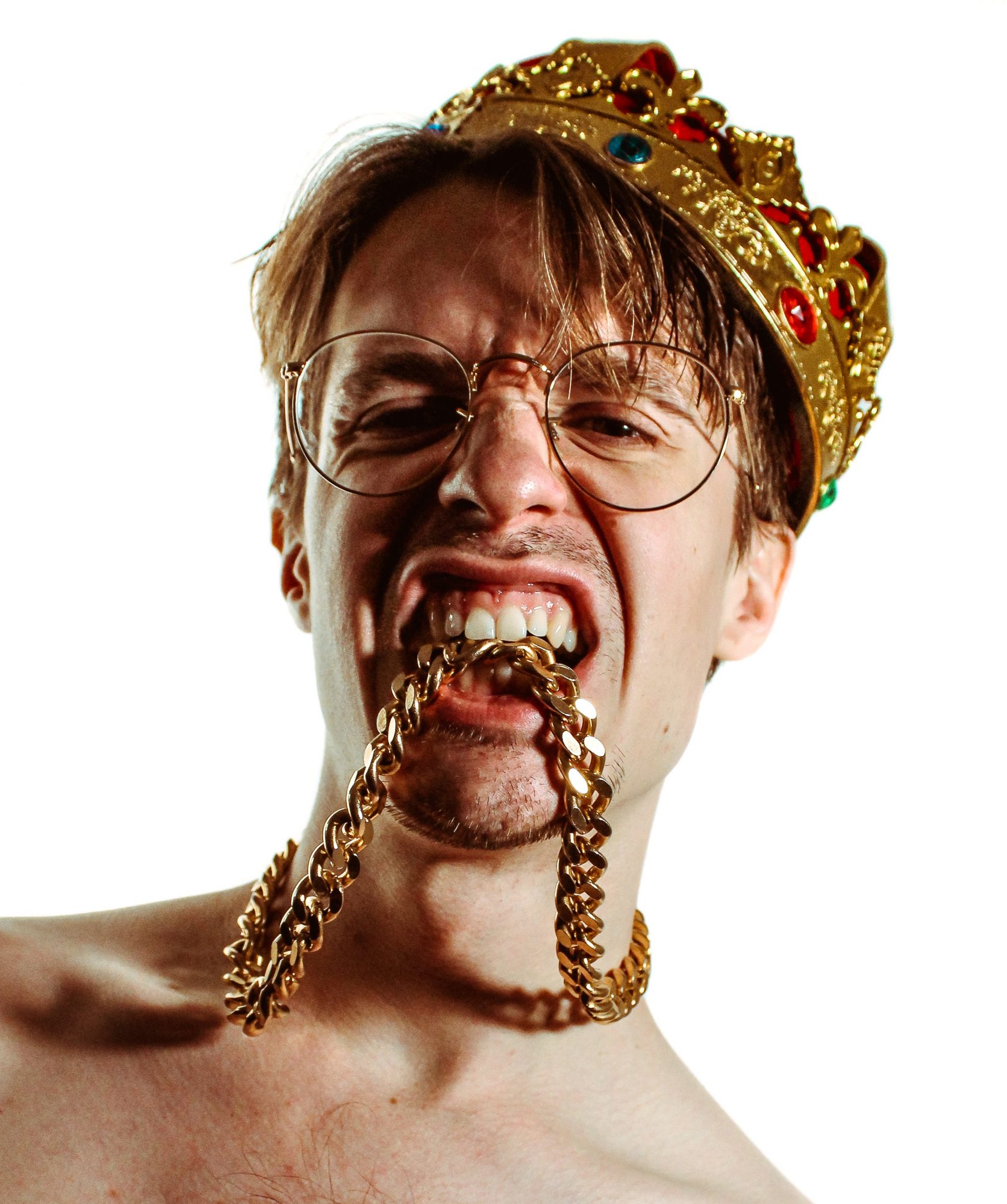 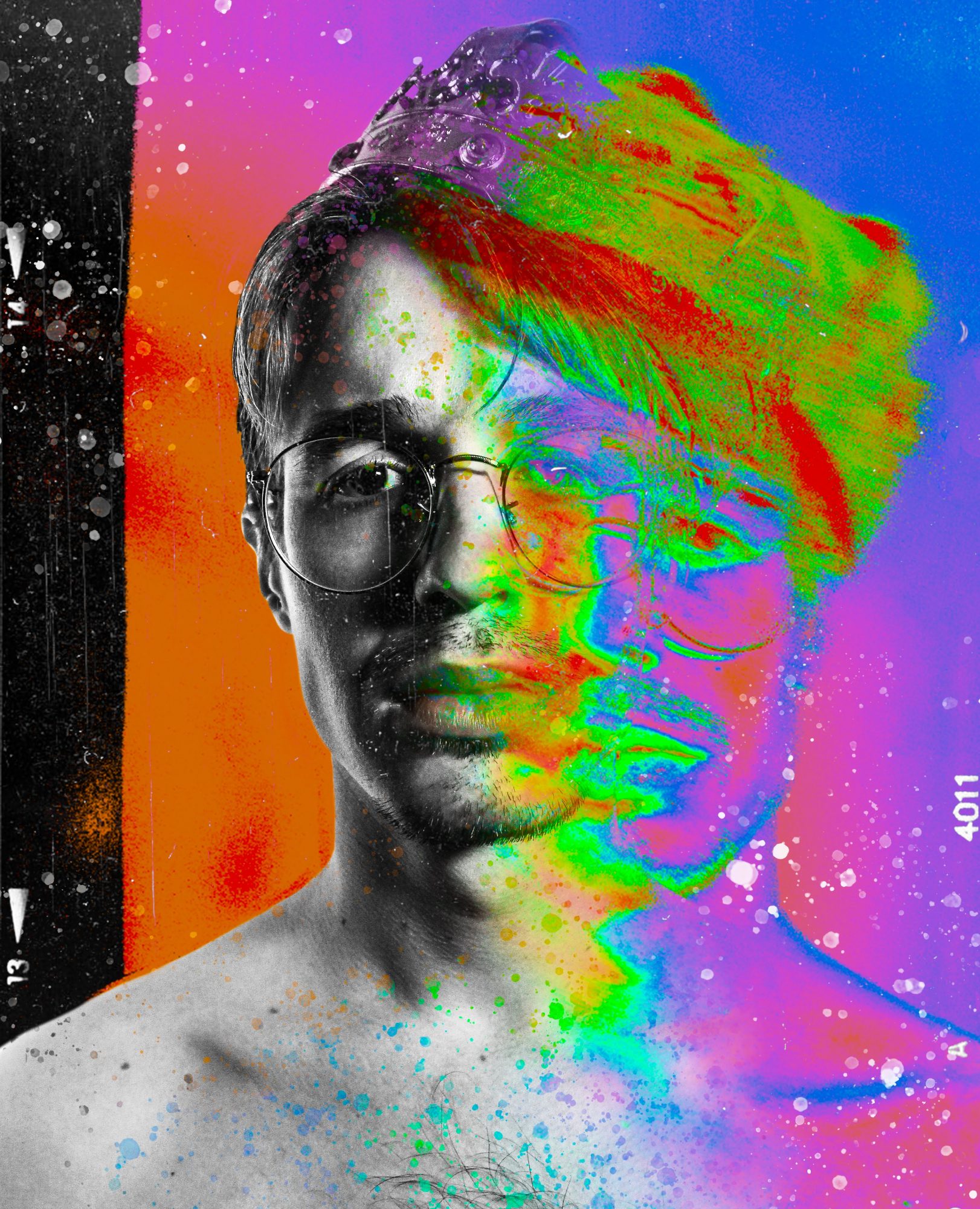 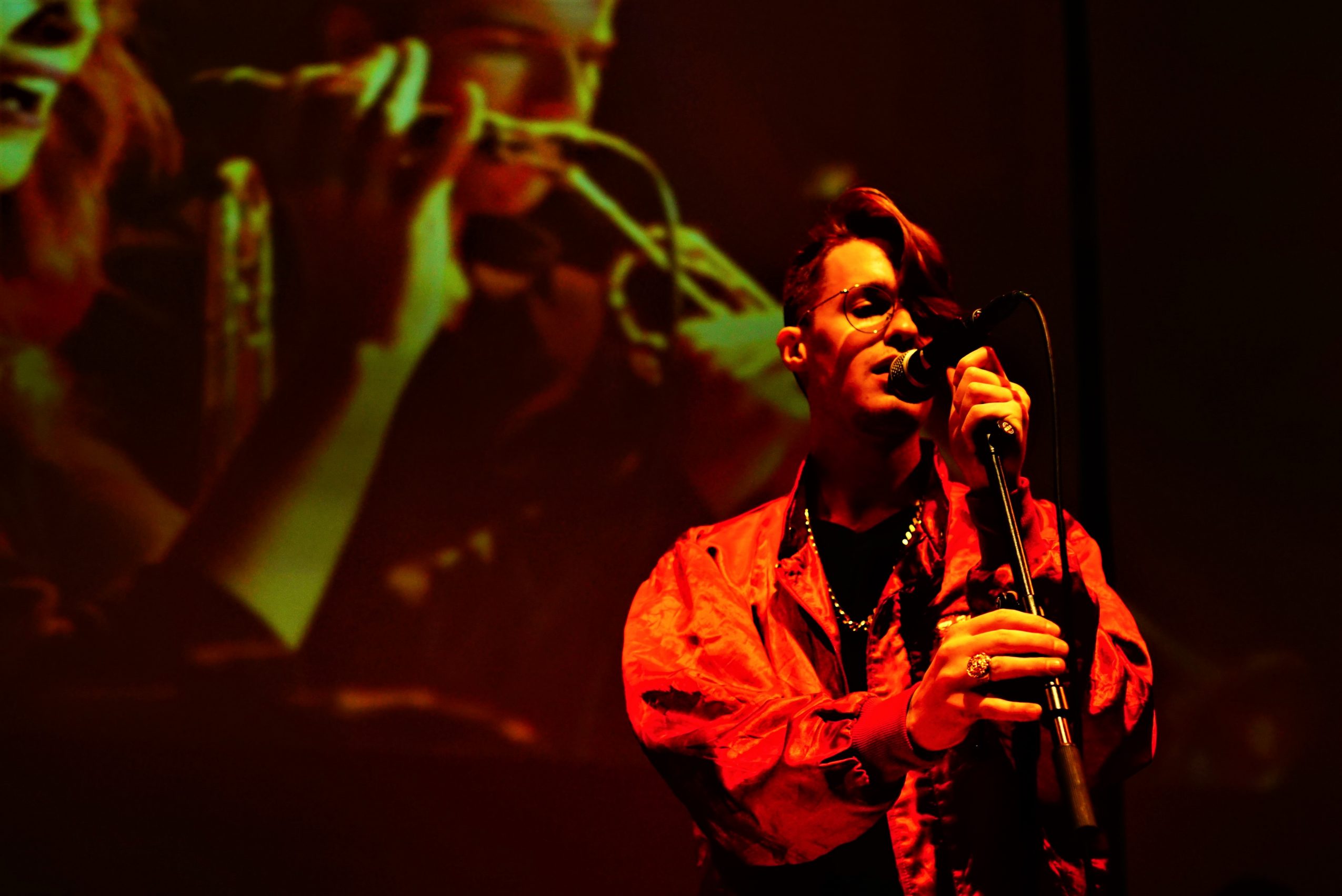 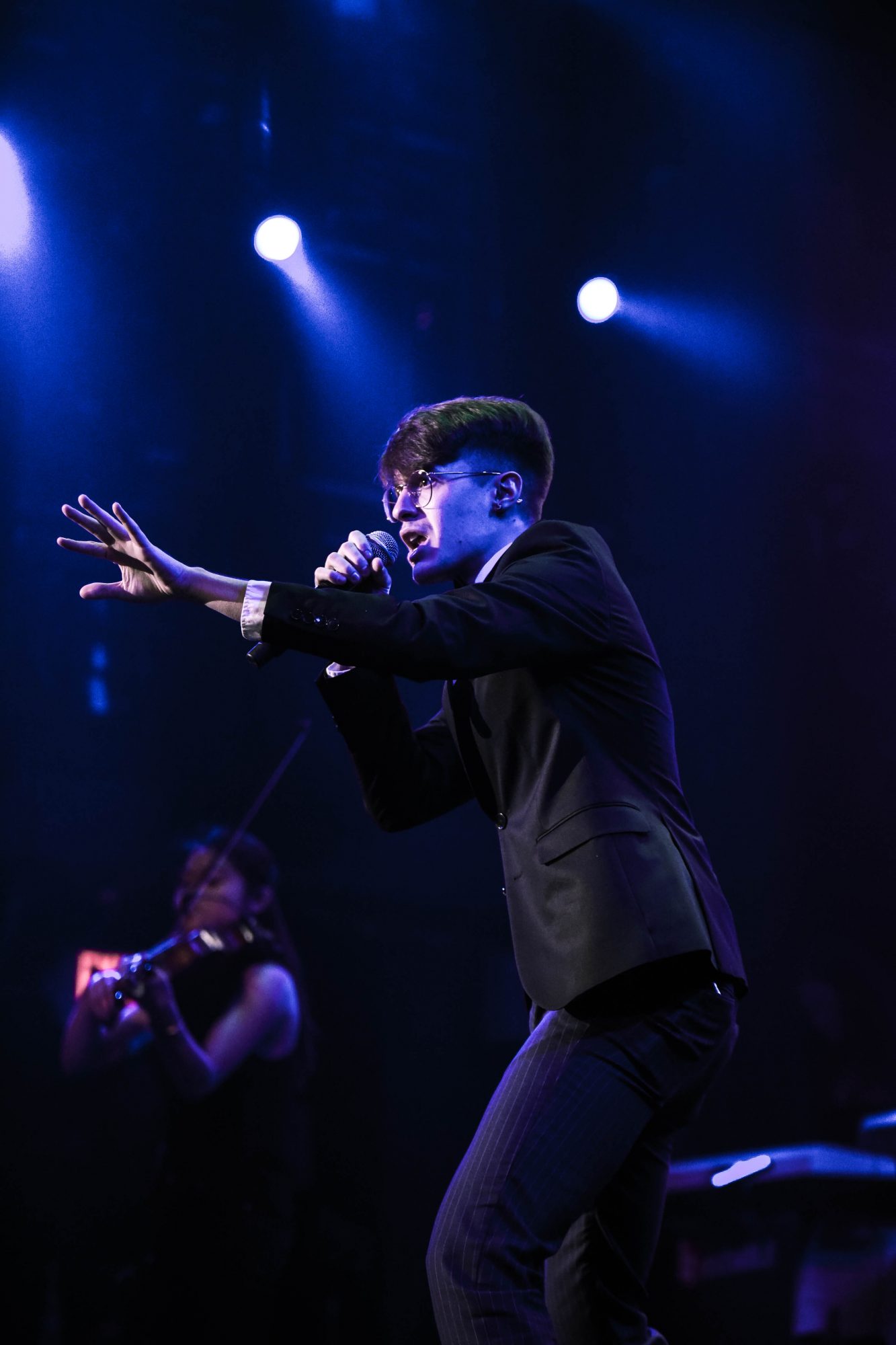 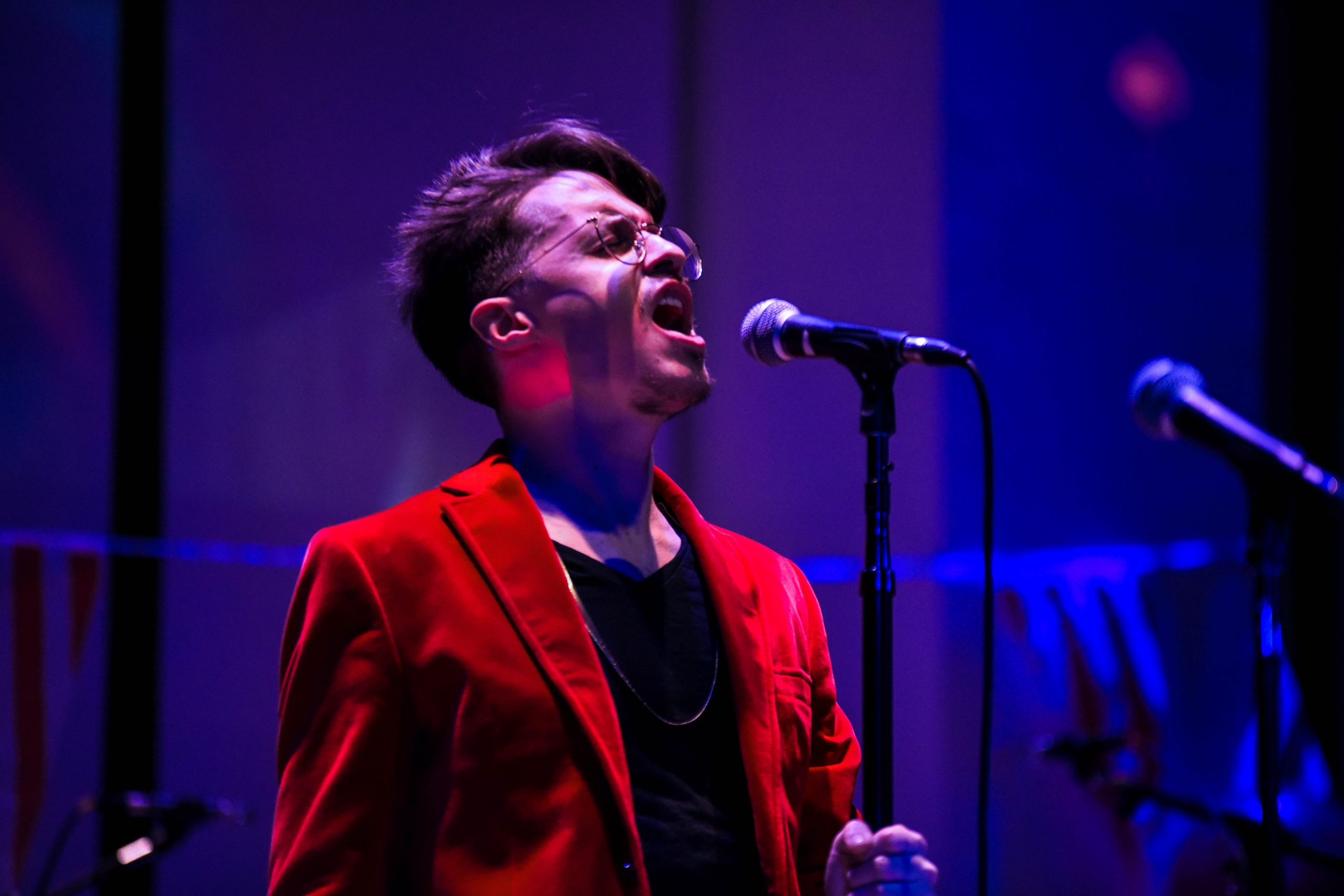 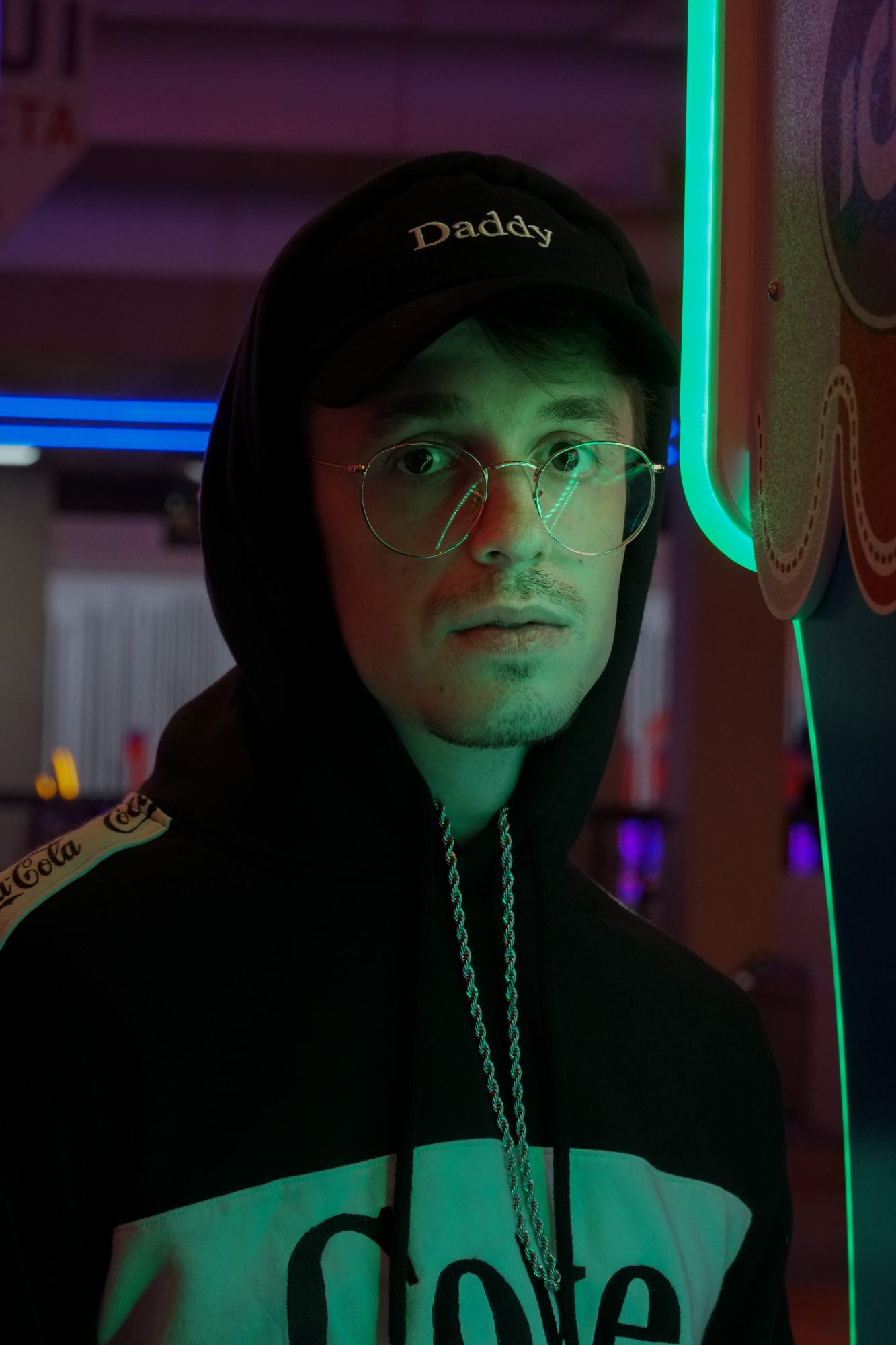