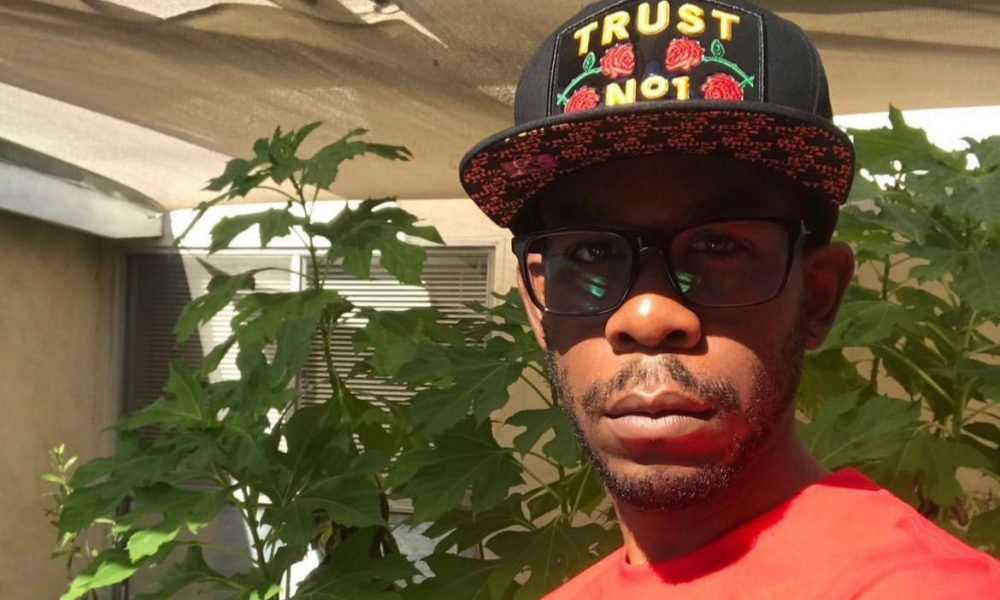 Today we’d like to introduce you to Trissean McDonald.

Hi Trissean, it’s an honor to have you on the platform. Thanks for taking the time to share your story with us – to start, maybe you can share some of your backstories with our readers.
I’m a graduate of CSUN with a bachelor of arts in optional public relations journalism. And throughout my public relations career, I’m focusing on building interpersonal and trustworthy relationships with clients, the public, and the media—with the use of promotional tactics, press releases, and personal connections.

Majoring in journalism did not come to mind so quickly. Growing up, I struggled with English and did well in math. My mother placed me and my sister into speed reading class every Saturday for about two months at El Camino College.

Although I rebelled against learning the tactics, somehow, the instructor implanted a subliminal message inside of my head because my grades began to improve in English.

My quest in the field of public relations began in 2015. I worked as a PR specialist for a short film called Vengence. And I’ve been blogging since 2014—it’s the deep passion that I have for storytelling. I’m currently doing freelance PR for several underground music artists (The Yoda Baby, Ms. Lady Couture, and Ghaf). Ms. Lady Couture has a makeup business called Lady Couture Lashes. And Ghaf is CEO of KnightLife Sound LLC. His business hosts a yearly Halloween event called DeadLove 2918, and it’s been ongoing since 2018. Before working with these clients this year, I represented a South LA neighborhood as a public relations specialist, where I consistently related important information from city officials to local residents and vice versa for about eight months.

Would you say it’s been a smooth road, and if not, what are some of the biggest challenges you’ve faced along the way?
It’s never been a smooth ride. I actually almost had to drop out of school the last semester of my senior year at CSUN because of the environment I was living in at the time. I left Northridge to live in Cypress because I missed L.A. after being away for a year.

However, living in Cypress was extremely stressful, noisy, unsafe, and the apartment was inhabitable because of an infestation of pests. I eventually had to find another place to reside. Not only that. I had temporarily step away from my studies. Luckily, my instructors were understanding and allowed me to make up all or majority of the assignments that I missed so that I could graduate.

However, before all that was mentioned, I always wanted to fit in because I never really had friends. So, I would constantly assimilate to certain behaviors out of peer pressure to fill in that empty void. Most of the times, it got me in trouble. I would hang out with friends or my cousin until late in the evening, and I would come back home to my mother’s house reeking of alcohol and marijuana. I also stopped attending school.

I didn’t know the importance of having an education or the importance of saving money until I left my mother’s house. I stepped in the real world. And it’s been up and down ever since. However, it’s very important to know how to sit with life’s challenges and process the moment for understanding. A lot of times, we miss that step. Then, we have to repeat the challenging cycle all over because the lesson was never learned.

As you know, we’re big fans of you and your work. For our readers who might not be as familiar, what can you tell them about what you do?
As mentioned, I’m a freelance public relations specialist. However, I’m most known as news blogger. I’m mostly proud of all the media outlets that published my stories onto their platforms. Also, being able to successfully represent my clients. However, I’m astonishingly proud that I’ve met professional journalists who respects and follows me on social media platforms. And I feel very accomplished about my blog (Trissean’s Blog) and how I am going about branding myself for future public relations or journalistic job opportunities and clients.

We’d love to hear about what you think about risk-taking.
Taking risks are a bit tricky because you never know what to expect. I’ve been in several risky situations, where I was almost attacked by several people. There was a fatal car accident on Feb. 9 that left a teenager dead near Figueroa Street and 43rd Street. As I was attempting to gather information to report the incident as news, I was cursed at and threatened. I immediately left the scene for my safety.

On May 2, 2021, another risky situation occurred near 47th St and Figueroa Street. Several suspects barricaded themselves inside of a motel for more than two hours. According to police, one of the suspects was armed. The police eventually called in the SWAT team to assist with arresting the suspects. Before the suspects were arrested, the SWAT team shot several tear gas canisters into the motel. However, some of the gas backfired, and I begin to choke on the fumes. Also, my eyes were burning. However, I was still able to capture footage from the scene and report on the story. 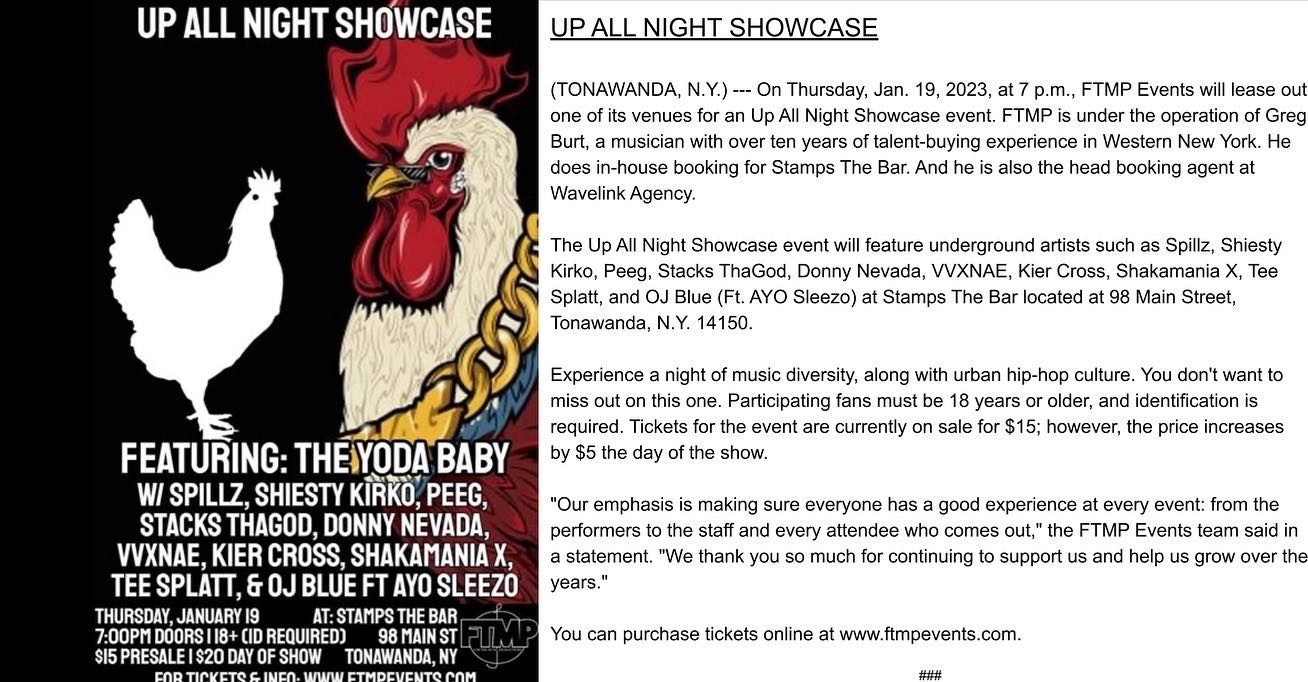 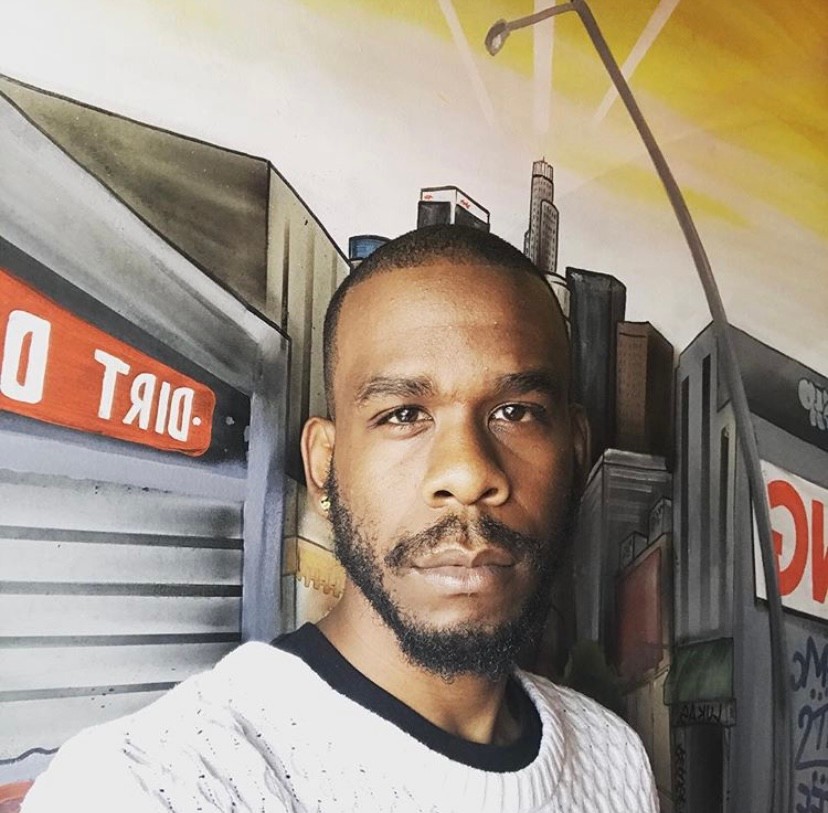 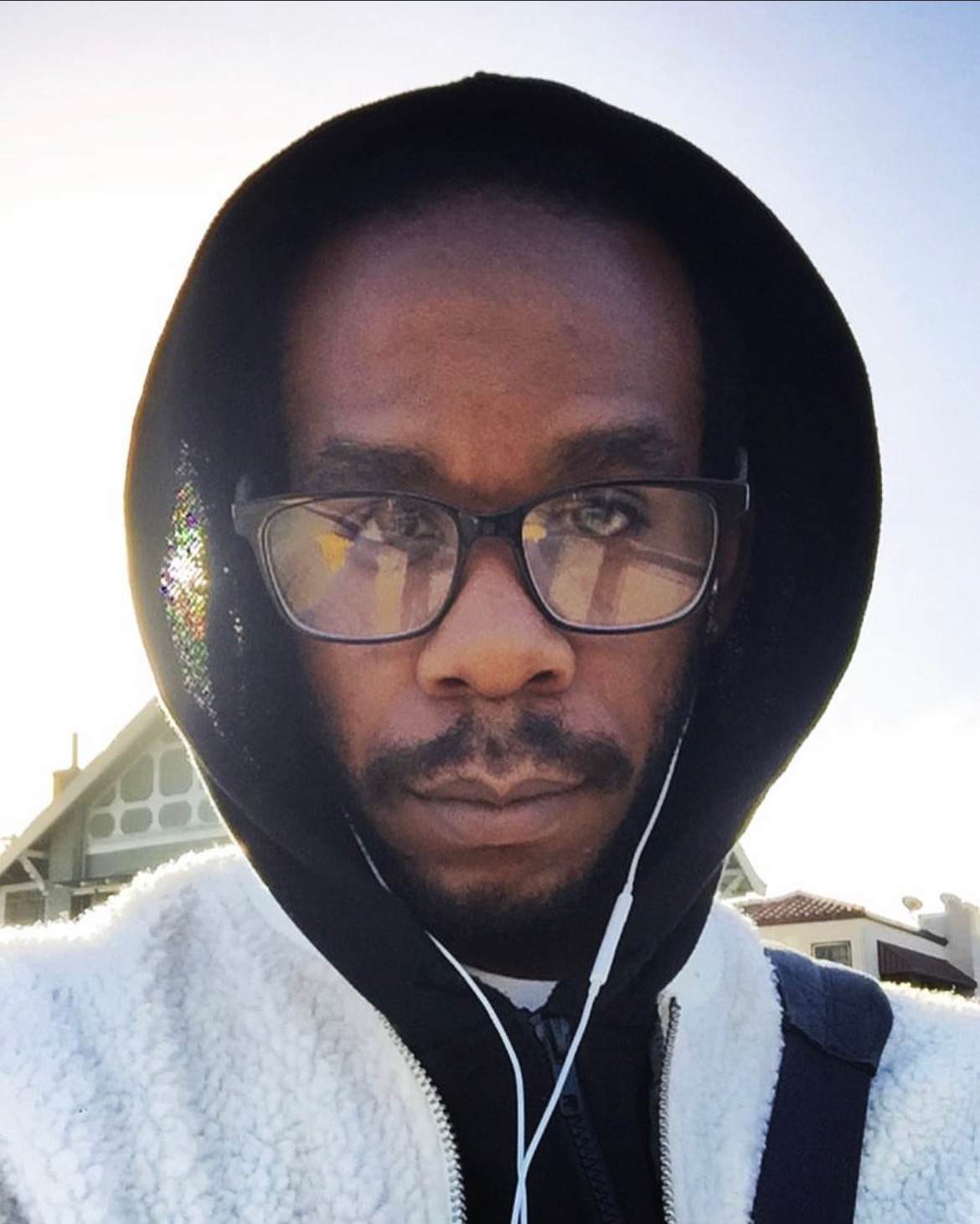 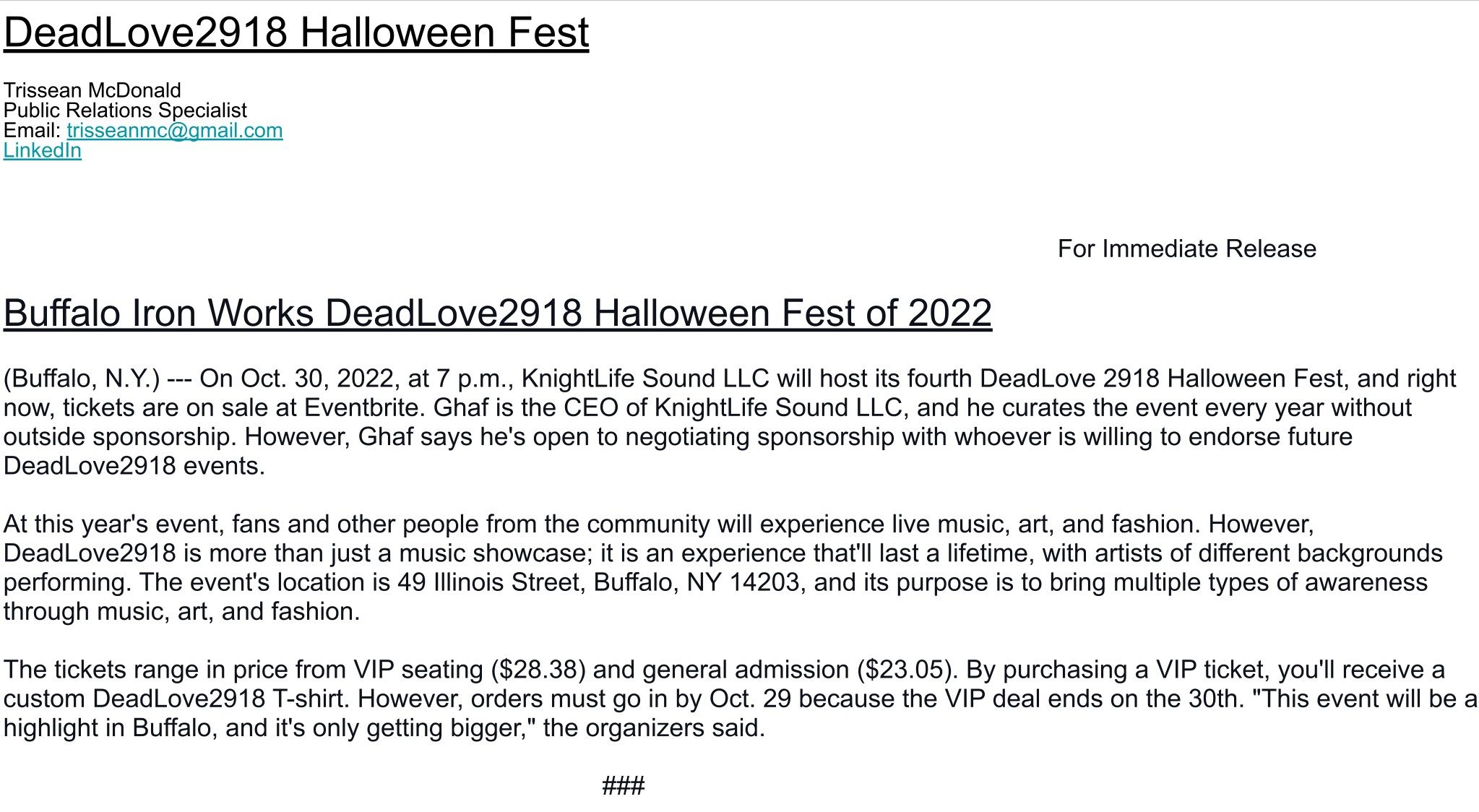 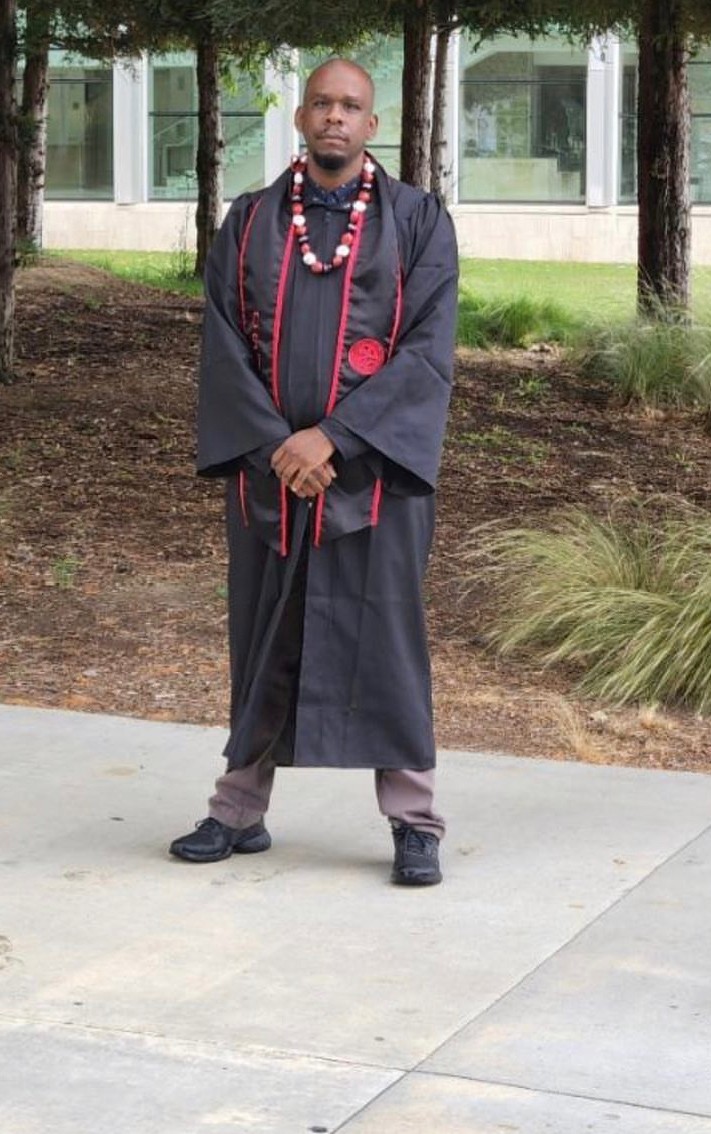 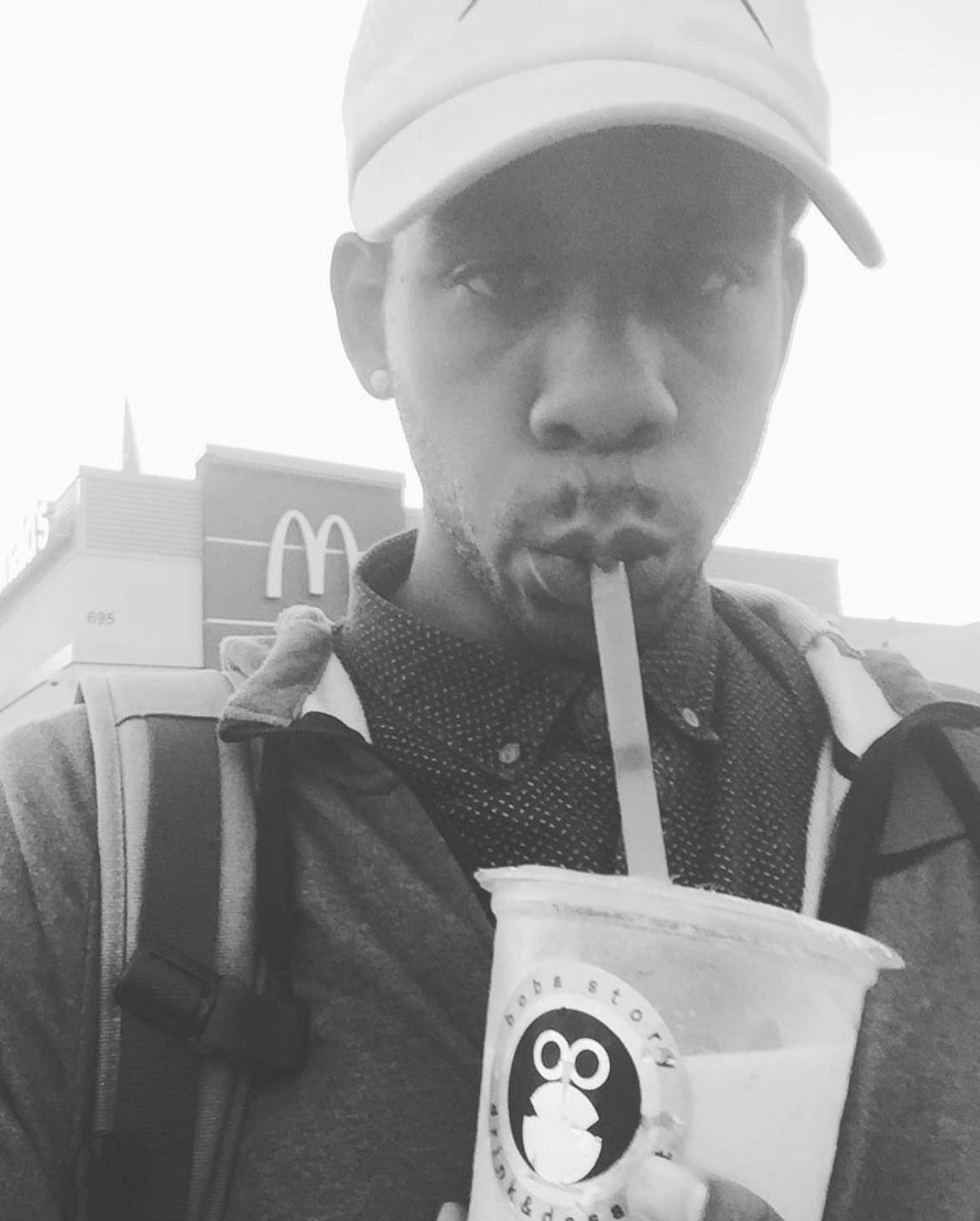 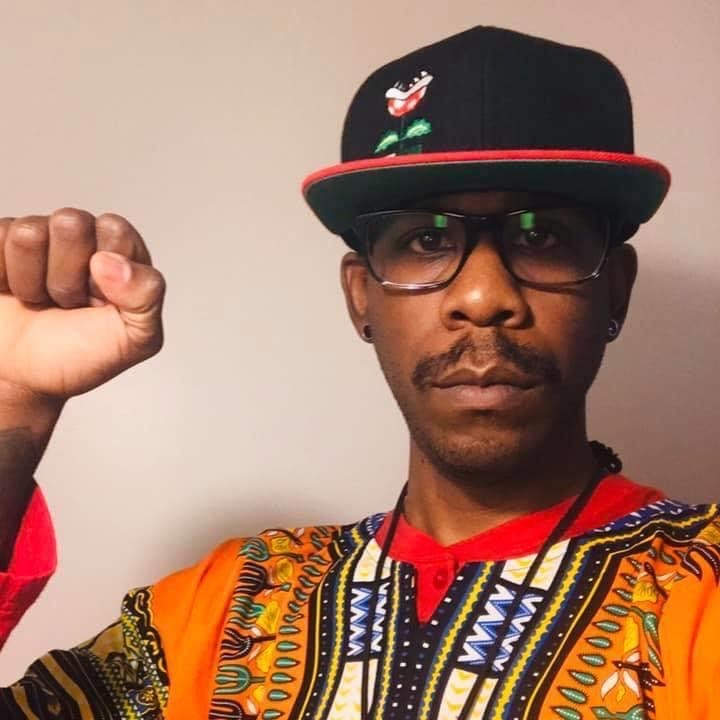