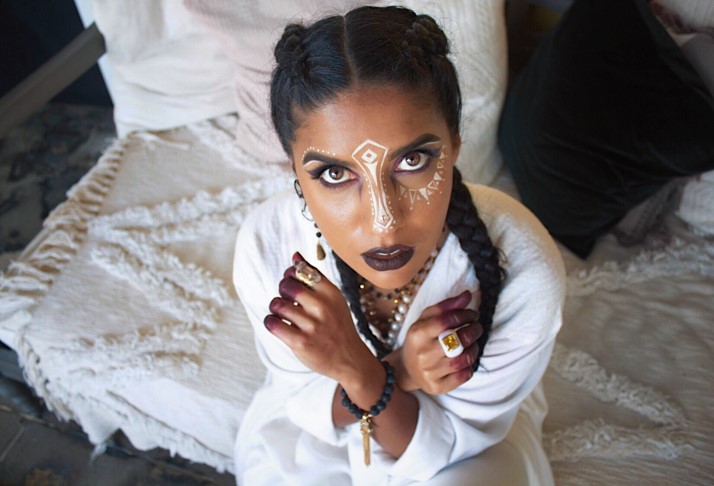 Today we’d like to introduce you to Trish Hosein.

Trish, let’s start with your story. We’d love to hear how you got started and how the journey has been so far.
After college, I struggled a lot with the concept of morality. I was trying to understand how and why we develop the ideals that we do, as individuals and as a society as a whole. I identified with the Freudian constructs of self – the id, ego, and superego, – as I often felt that I was being pulled between two wants within myself.

One felt primal, innate and visceral. The other held ideals and integrity and was often very difficult to listen to. It all sounds. Very heady but, in reality, it was very much an emotional journey. I started looping and using vocal effects to express these contradicting selves within myself, and TRISHES was born out of my warring psyche.

We’re always bombarded by how great it is to pursue your passion, etc. – but we’ve spoken with enough people to know that it’s not always easy. Overall, would you say things have been easy for you?
The road has not been smooth. I think it rarely is. A lot of disappointments and a lot of doubts. A lot of waiting and a lot of trying and re-trying.

One of my main struggles has been translating my live show into consumable music and media. The show has always come naturally to me. It’s a bit of an art piece and is built around my looping, spoken word, and movement.

It is so alive and is filled with vigor and intent. Capturing the electricity is impossible, so we’ve learned to find other mediums, like visual art, to help convey the same passion and message.

So, as you know, we’re impressed with TRISHES – tell our readers more, for example, what you’re most proud of and what sets you apart from others.
TRISHES is an urban pop recording act based around Freud’s constructs of self. My live show is known for vocal looping and beatboxing.

I’m proud of the project’s evolution and exploration into new mediums of expression and the artistic integrity it has maintained.

So, what’s next? Any big plans?
I’ll be releasing the first single “Hydra” off of my debut project “EGO” on September 21st with the single release show at the Peppermint club on September 22nd.

Following that, I’ll be doing a few domestic and international show dates and preparing for the release of “EGO” at the top of next year. 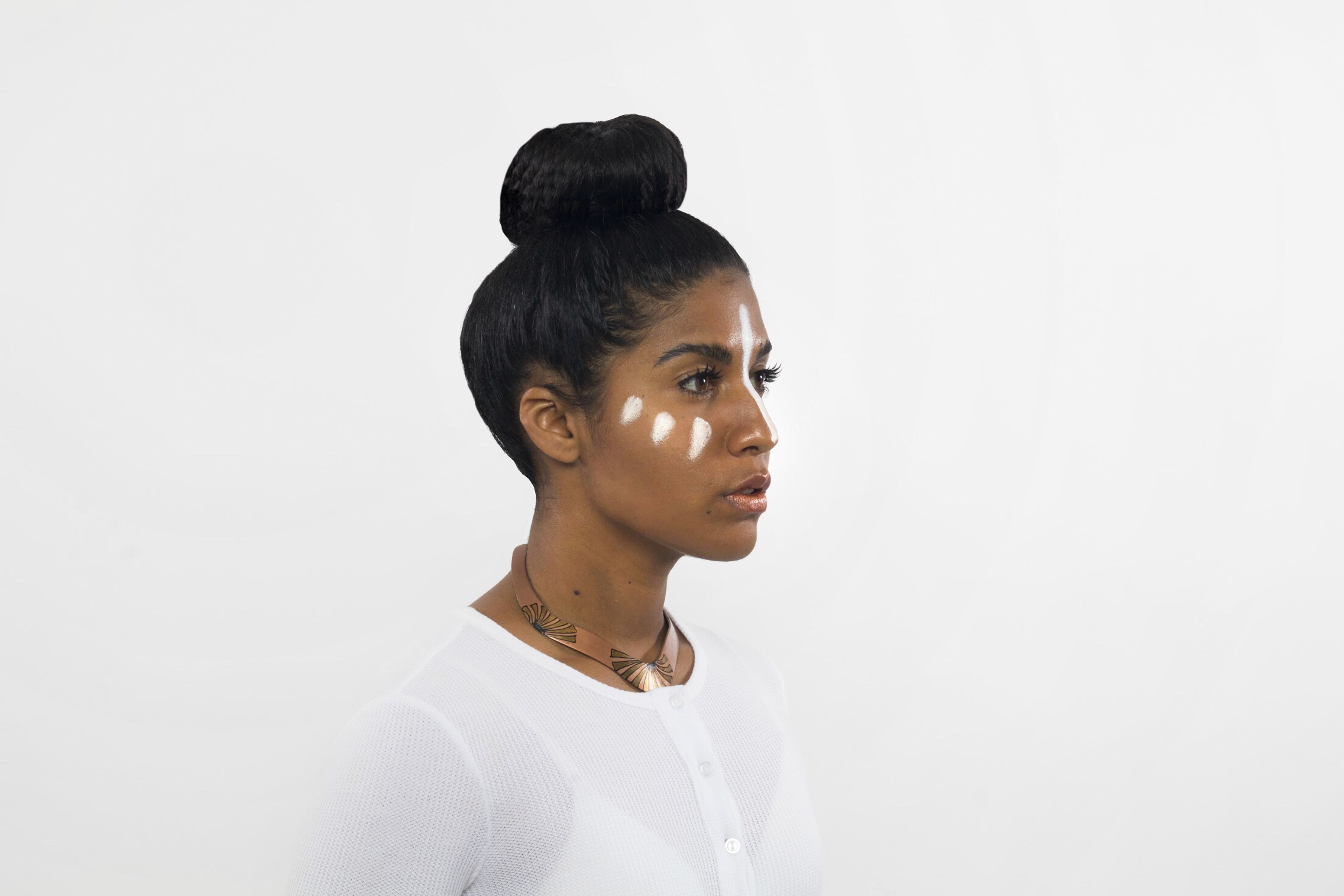 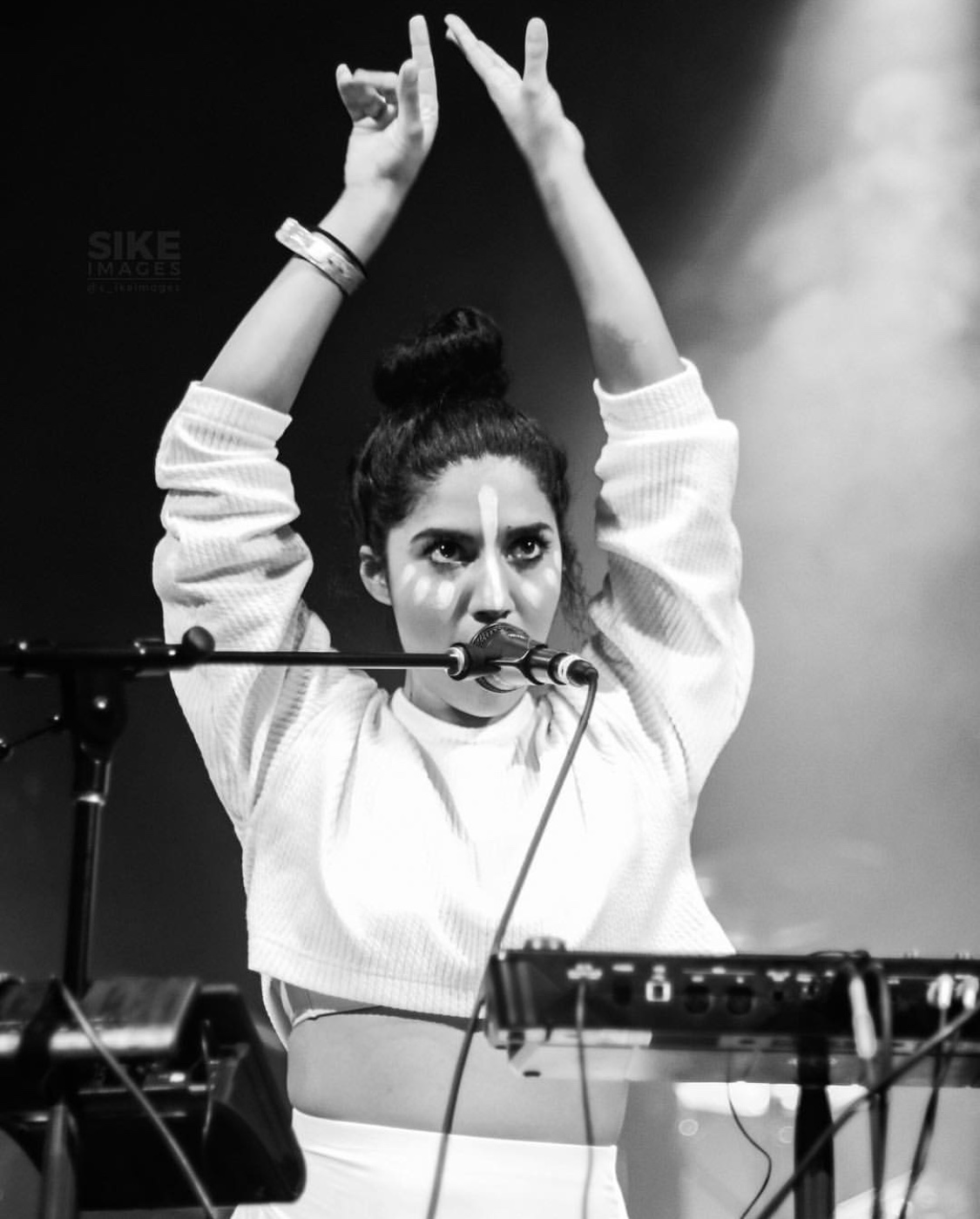 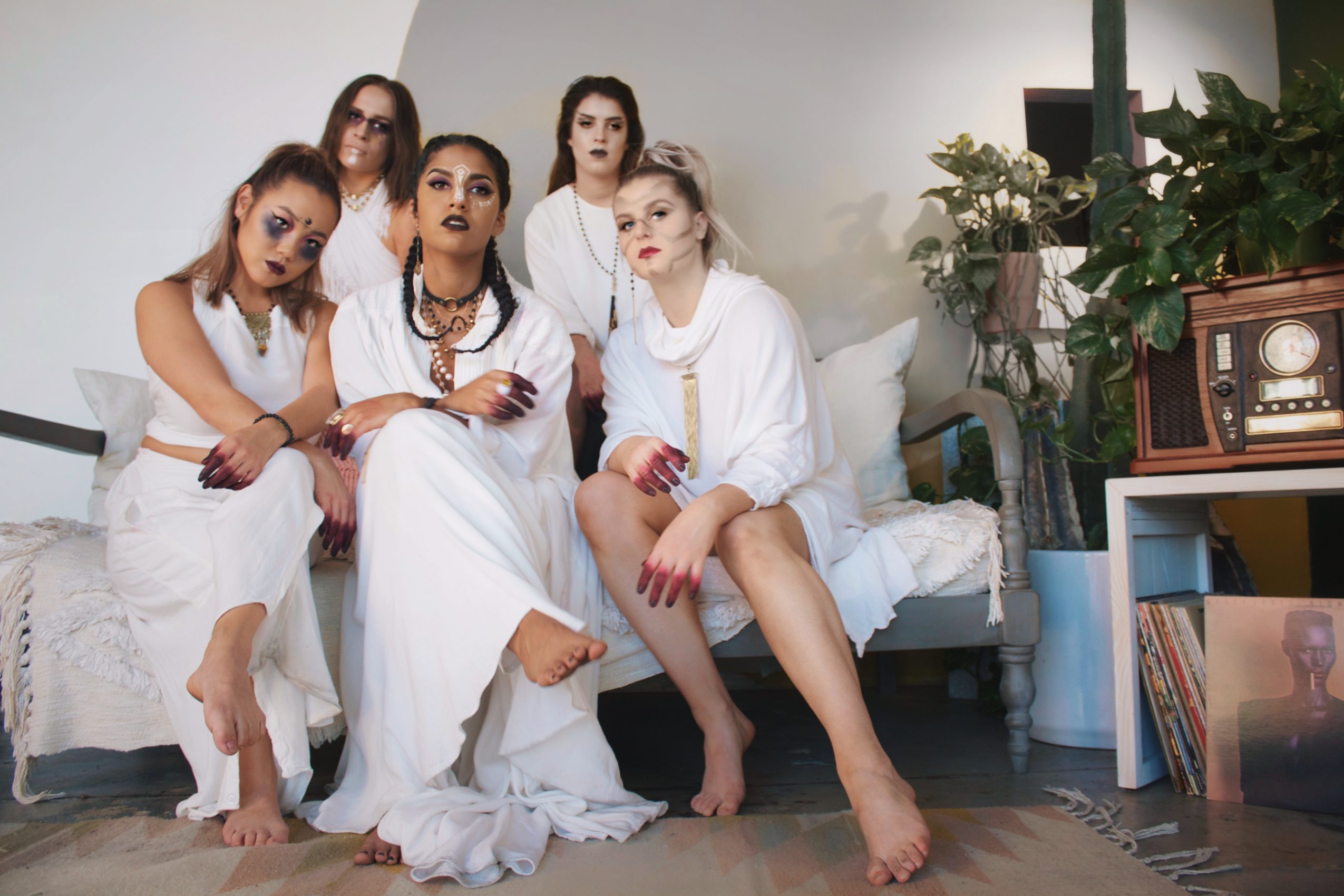