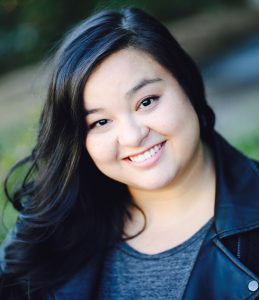 Today we’d like to introduce you to Trina Dong.

Hi Trina, thanks for sharing your story with us. To start, maybe you can tell our readers some of your backstory.
I was born and raised in Wisconsin with a love of all aspects of entertainment. In college, I chose to double major in Public Relations and Sociology with an emphasis in film and television studies. From that point on, I was bound and determined to be wearing a headset controlling chaos on the Oscars red carpet.

Before my last semester of college, I went to New York City for a summer internship with an organization that showcased upcoming talent in film, fashion and music. That led me to moving to New York City after graduation and pursuing a career in film PR. After working at a Best Buy full-time and interning full-time, I landed my first job, which just so happened to be the dream job, at Focus Features as the Publicity Assistant. After working there for three years, I went on to work in talent PR, representing A-list actors, directors and writers for the next five years. While this all appeared to be the dream I’d been trying to reach, it wasn’t what made me happy. I had always acted, performed comedy and wrote movies as a hobby and I knew I needed to turn it into my career. So, I moved from NYC to LA to pursue my career as an actor and screenwriter. The transition was far more difficult than I imagined it to be. They aren’t kidding when they talk about struggling and starving artists. I had to throw my ego out the window, get an “actor” job working at a restaurant and hustle as much as possible.

Now, five years later, I’ve produced, written and starred in multiple short films that have had successful runs on the festival circuit, performed and hosted a weekly comedy variety show for over two years, written multiple feature screenplays and television pilots, hosted shows on AfterBuzz TV and have appeared on Showtime’s award-winning drama, Homeland. I’m currently focusing on writing, sorting out what an acting career looks like during the pandemic while hosting and producing my own Podcast, Socially Deconstructed, leading conversations about social behaviors, constructs and trends.

Alright, so let’s dig a little deeper into the story – has it been an easy path overall and if not, what were the challenges you’ve had to overcome?
I’m jealous of anyone that answers this with “smooth ride”! The struggles from the minute I graduated college until now are endless. Without a savings account or financial support, I moved to NYC by transferring within my college job, Best Buy. I worked in Customer Service on the upper east side, where I had products thrown at me and had to call security for help throughout each shift. It was VERY different from good ol’ Wisconsin. When I finally landed the dream job, that didn’t mean that a slew of money came with it. Most assistant jobs in the industry pay far less than you need to actually live a life. Fortunately for me, I was working 60 hours a week and didn’t have time for a life anyway! Any entertainment career job is a struggle along the way. My biggest struggle, however, was my yearning for wanting to be the talent instead of representing them.

It became very clear to me whenever I was on set or seeing a client’s film for the first time that I wanted to be having those experiences myself. Every time I planned to make the switch, I reminded myself that I was leaving job security, consistent paychecks and living the dream that I once had. Thankfully, the job was wearing me down and my decision to leave became much easier. When I got to LA, I threw myself into training at UCB, acting classes, writing as much as possible and playing the “Fake It ‘Til You Make It” game until things slowly started falling into place. The biggest struggle is and continues to be the inconsistency of the work and the need to have a not-so-glamorous side job in order to stay afloat. The good thing about that is, you know you love something if you’re able to keep going through all of the obstacles.

Alright, so let’s switch gears a bit and talk business. What should we know about your work?
I’m a working writer, actor, producer and host. I specialize in comedic acting, writing romantic comedy features and comedy television pilots, hosting/guiding social commentary conversations both in relation to entertainment and everyday life. I’m most well-known for producing short films, auditioning a lot for acting roles that go to other people and writing as much as humanly possible to get my storytelling heard. I’m most proud of what I’ve been able to accomplish after an extreme career change. Mainly, I’m proud for not quitting all of the times when it would’ve been easiest to do so. Also, acting in a scene with Claire Danes was incredible. I’m a half Asian, half Caucasian girl from small town Wisconsin that has been able to live a lot of lives and take every single lesson I’ve learned from it. That’s what sets me apart.

Any advice for finding a mentor or networking in general?
If someone offers you their contact information or help with anything, take advantage of it. It’s important to have genuine interactions. When you meet someone new, learn about them not just for your own business purposes. You’ll find that you’ve met a lot of great people that will be with you throughout your journey, not only as a mentor but also as a friend. 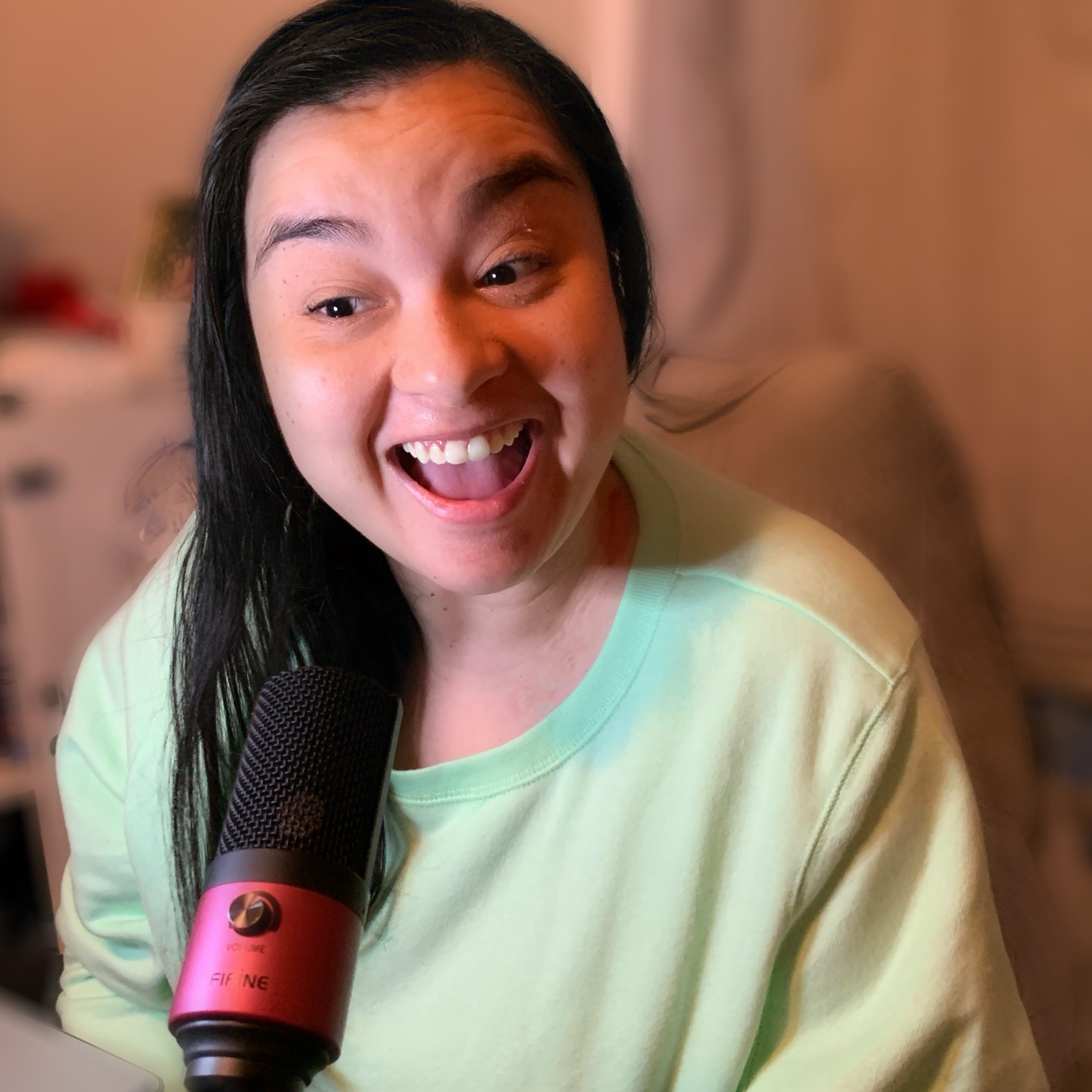 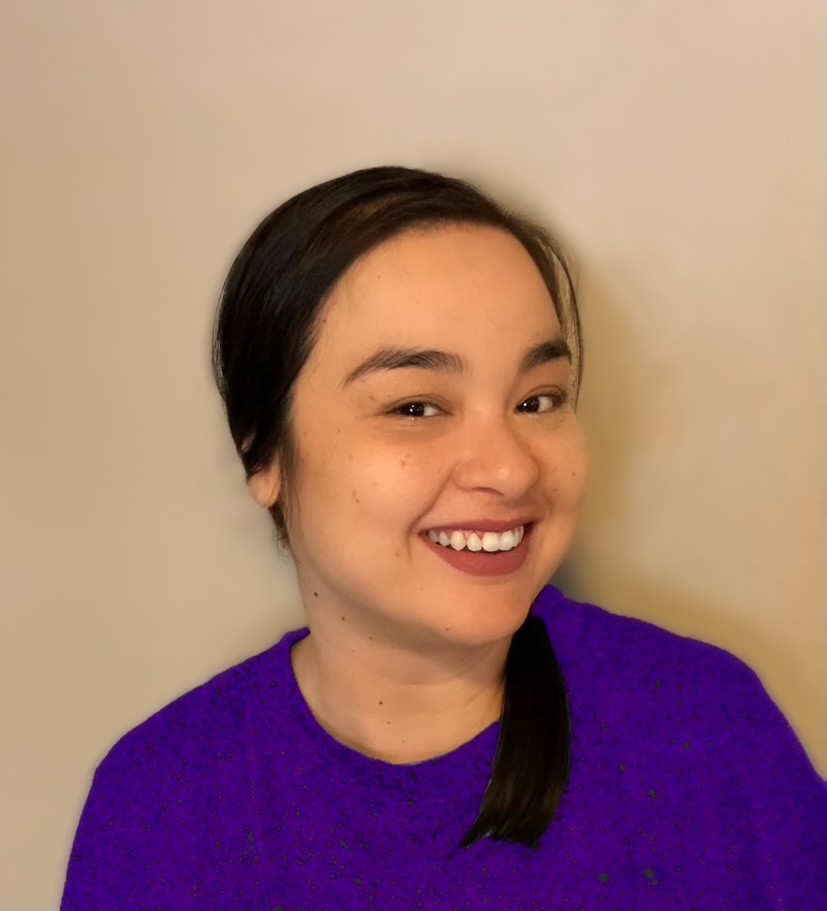 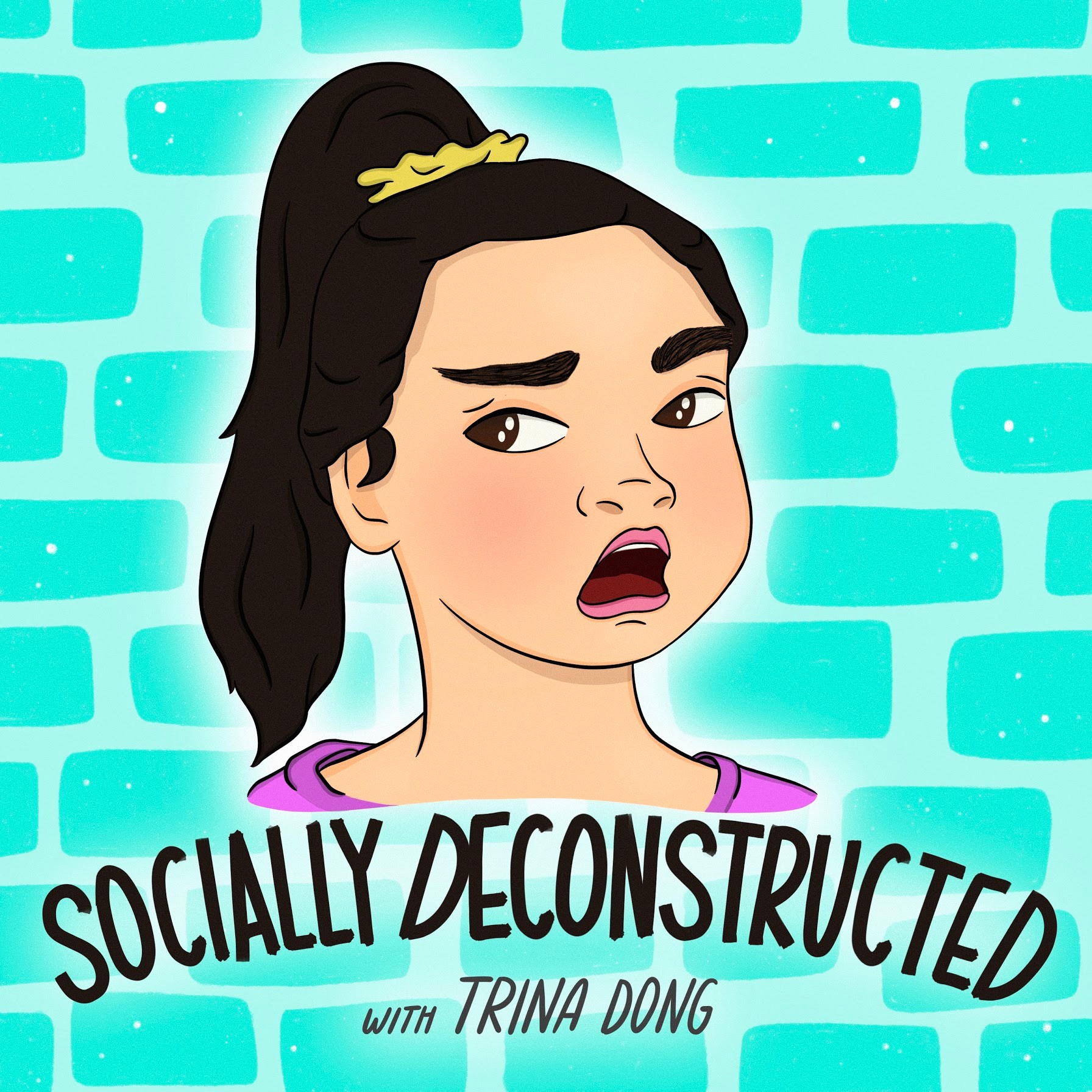 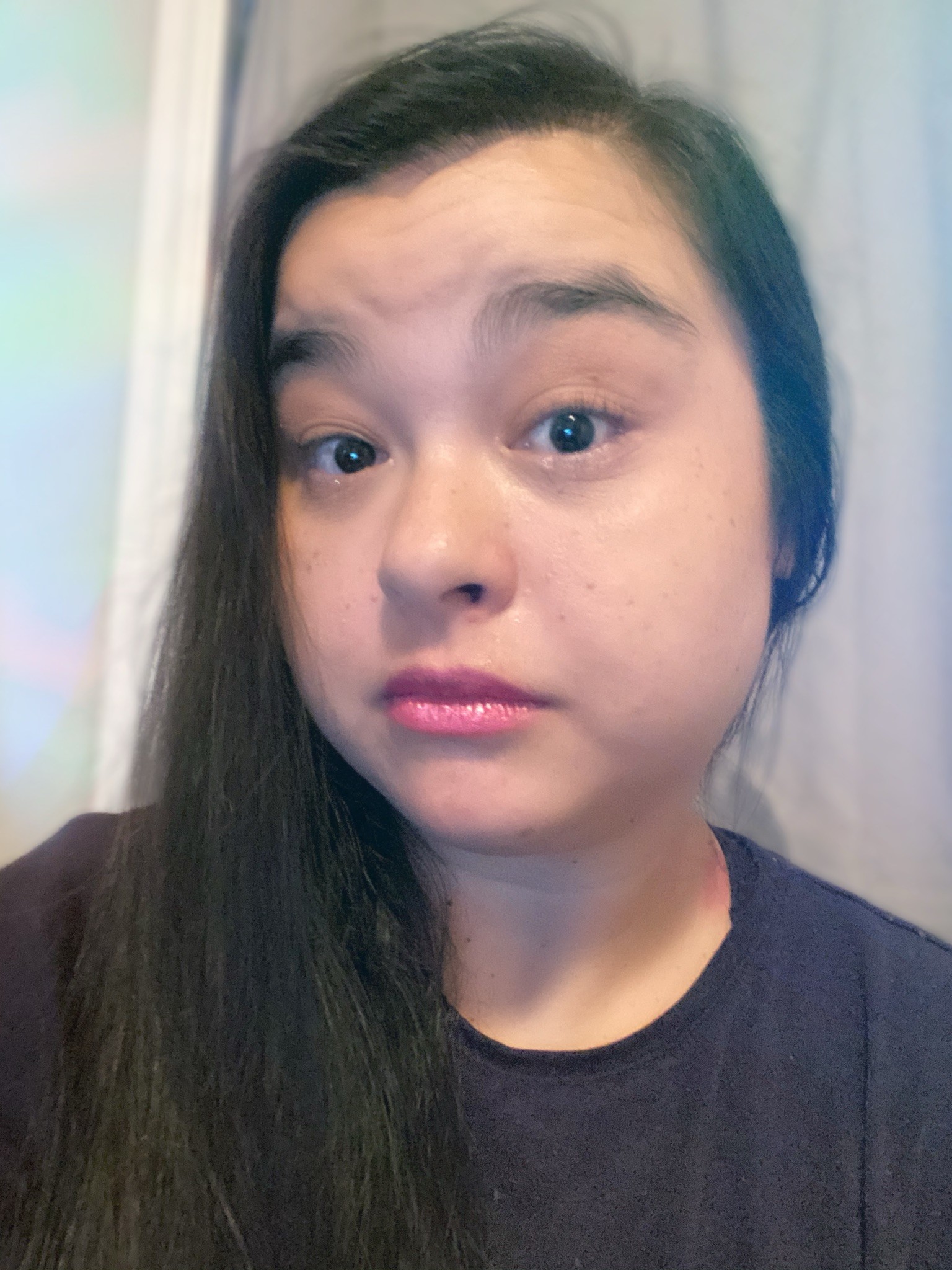 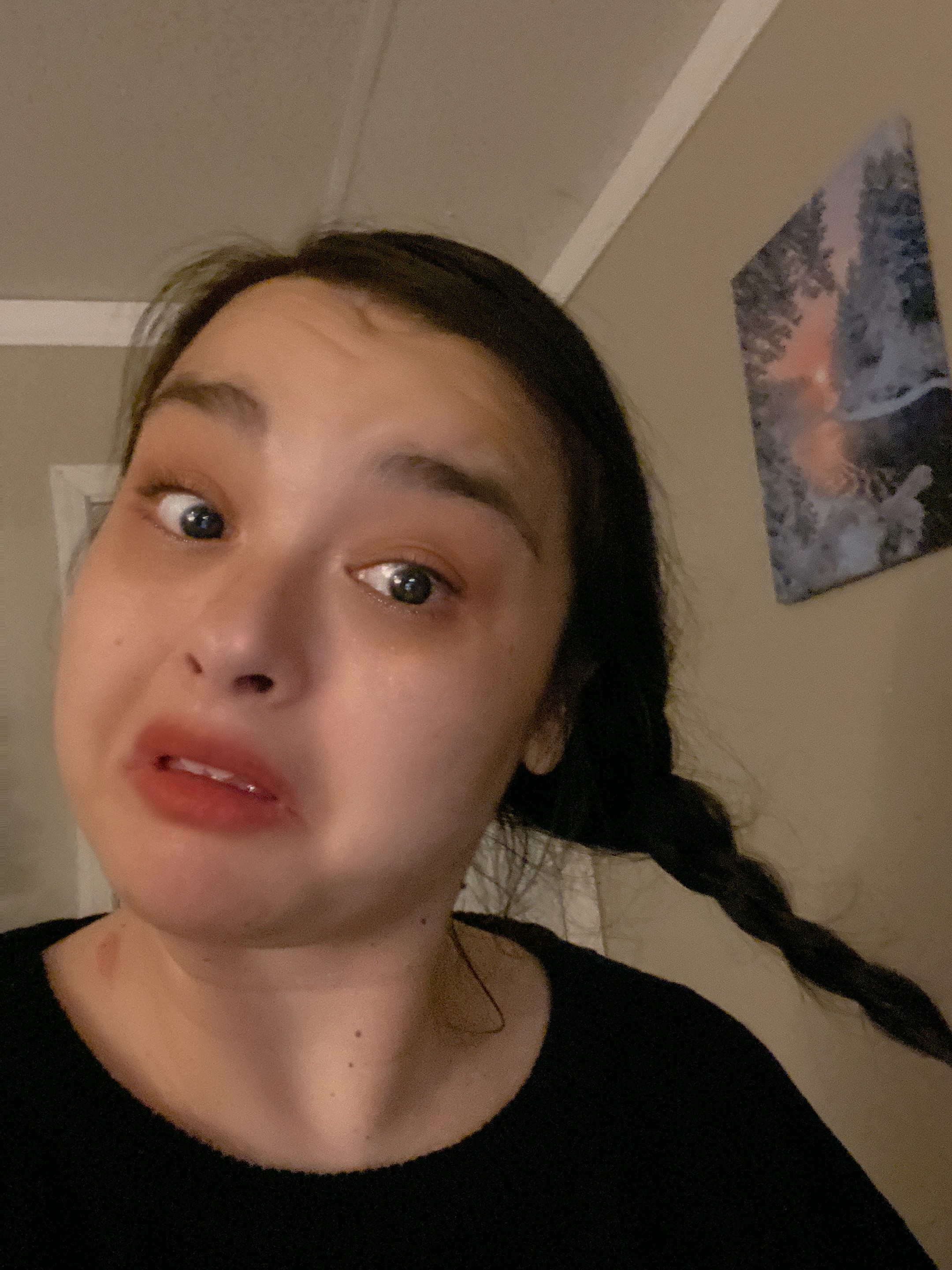