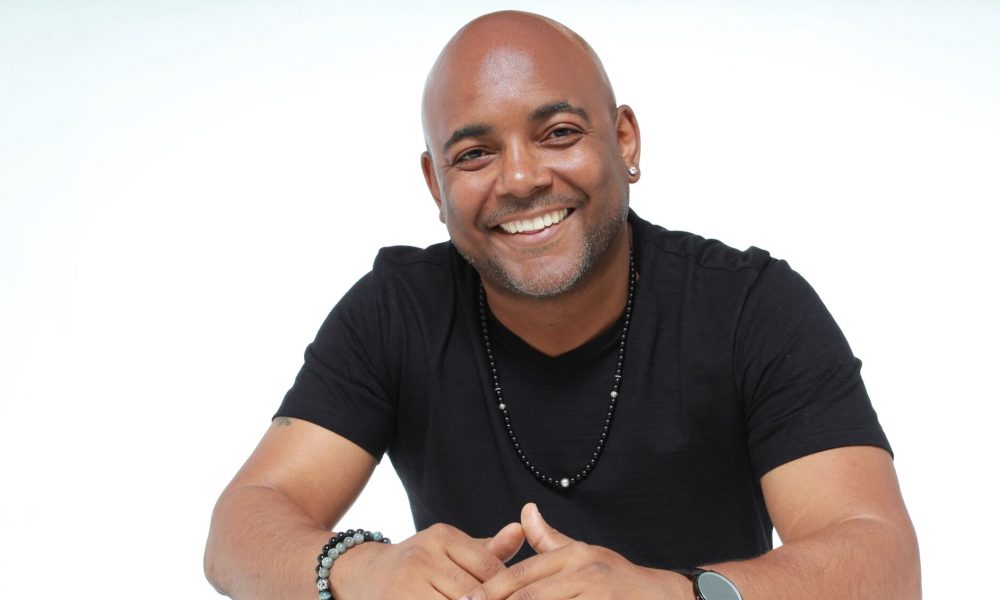 Today we’d like to introduce you to Trey Haley.

Trey, can you briefly walk us through your story – how you started and how you got to where you are today.
I was born and raised in Arlington, Texas and attended the University of North Texas where I majored in Radio, Television and Film. In college, I worked at the local cable company part-time as a cable programmer. There I was able to learn a lot about editing and I was part of the real-time productions film at the station. This helped confirm my love for film & television. I ultimately relocated to Los Angeles to pursue a career in film and television and mentored behind some of the top music video directors in the industry and ended up getting an internship at Morgan Freeman’s Revelations Entertainment.

While in Los Angeles, I met my business partner, Nikaya D. Brown Jones at a local film festival. After working together on a few short films (her producing me directing) we decided to create Tri Destined Studios.

Great, so let’s dig a little deeper into the story – has it been an easy path overall and if not, what were the challenges you’ve had to overcome?
Obstacles are part of the journey. You have to push thru the tough moments, have faith and belief in your abilities. It’s important to write down your goals and review them often. Tough times don’t last for long. You just have to have a winners mindset and be relentless. Having a great group of friends around you is helpful and reading about people who inspire you can be encouraging. You will find you are not alone on your journey and that everyone you’ve ever looked up to has been thru something, but what they didn’t do is give up. Whether it’s getting thru a financial hardship, death in the family or a close one, or just feeling alone on the journey… You are not alone. Push thru it and know you will make it thru.

Alright – so let’s talk business. Tell us about Tri Destined Studios – what should we know?
I am the President and Partner at Tri Destined Studios. He is responsible for overseeing film and television production and post-production. He is also tasked with managing diverse venture collaborations, co-productions and strategic alliances alongside Nikaya D. Brown Jones (CEO) and Greg Anderson (President of Film). In addition to his Studio responsibilities,

A few of the recent projects I’ve Directed and my company has produced include:

I’m also known for the film “The Man in 3B,” starring Lamman Rucker, Christian Keyes, DB Woodside and Billy Dee Williams, which had a limited theatrical release. The “Man In 3B,” also received the CAPRI Capital Partner Award for “Best Film” at the Pan African Film Festival and was nominated as “Best Independent Film” at Black Reel Awards.

As President of the company, I oversee the film & television productions and business affairs. I also conduct filmmaking masterclasses that integrate discussions and hands-on learning to address the creative, technical and business aspects of film and television at collegiate institutions across the country.

I also host a new weekly live Instagram show called “Showbiz @ Home” on his companies Instagram page @tridestined interviewing notables in entertainment, music and beyond. The show was created inspire and uplift people thru their journey.

Is there a characteristic or quality that you feel is essential to success?
I feel being able to collaborate with people and see their points of view is one of the keys to my success…finding the win/win. Staying Optimist and tunnel focused on my goals. Also, being grateful for the opportunities that are in front of me and aligning those opportunities with my long term goals. 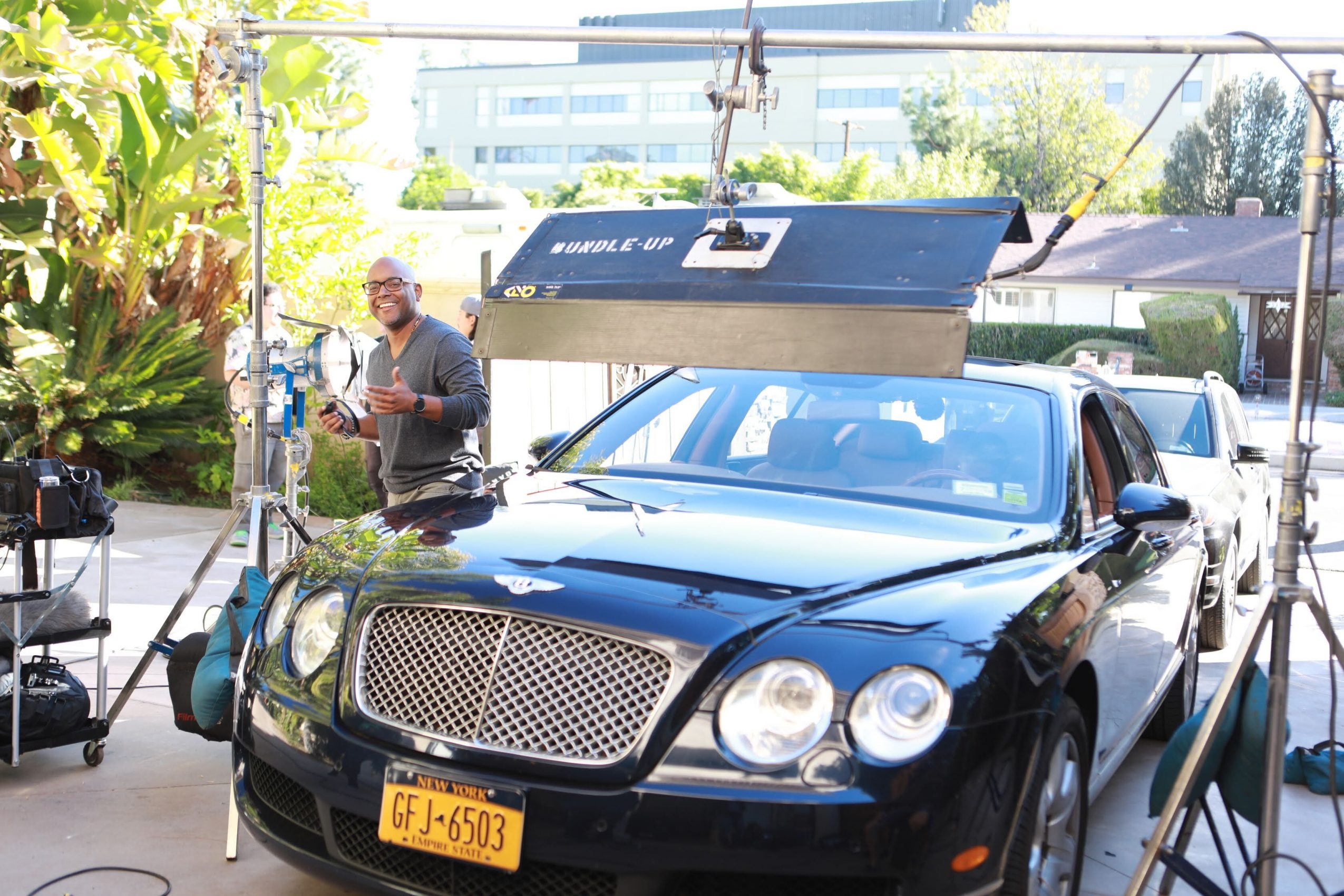 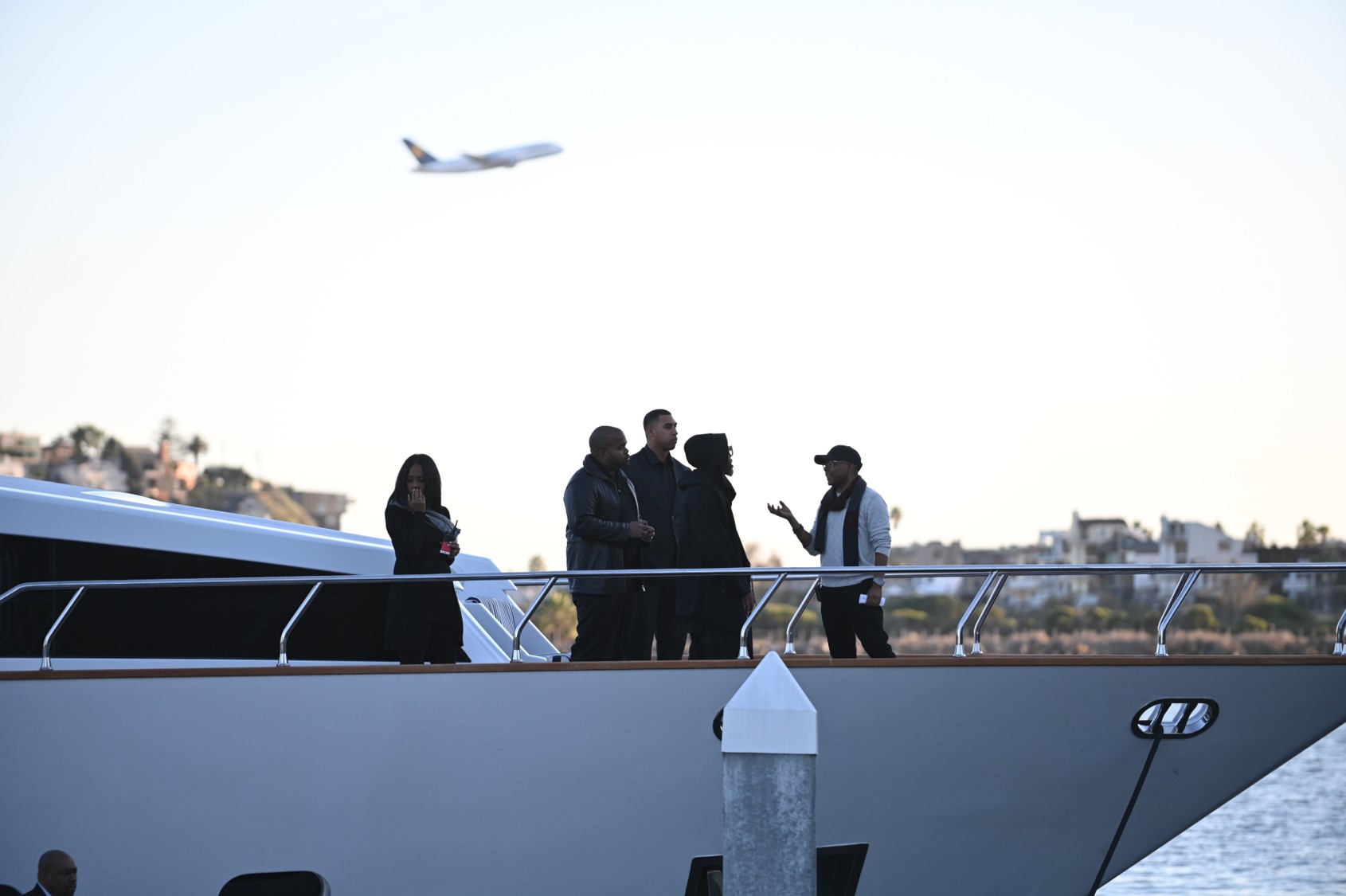 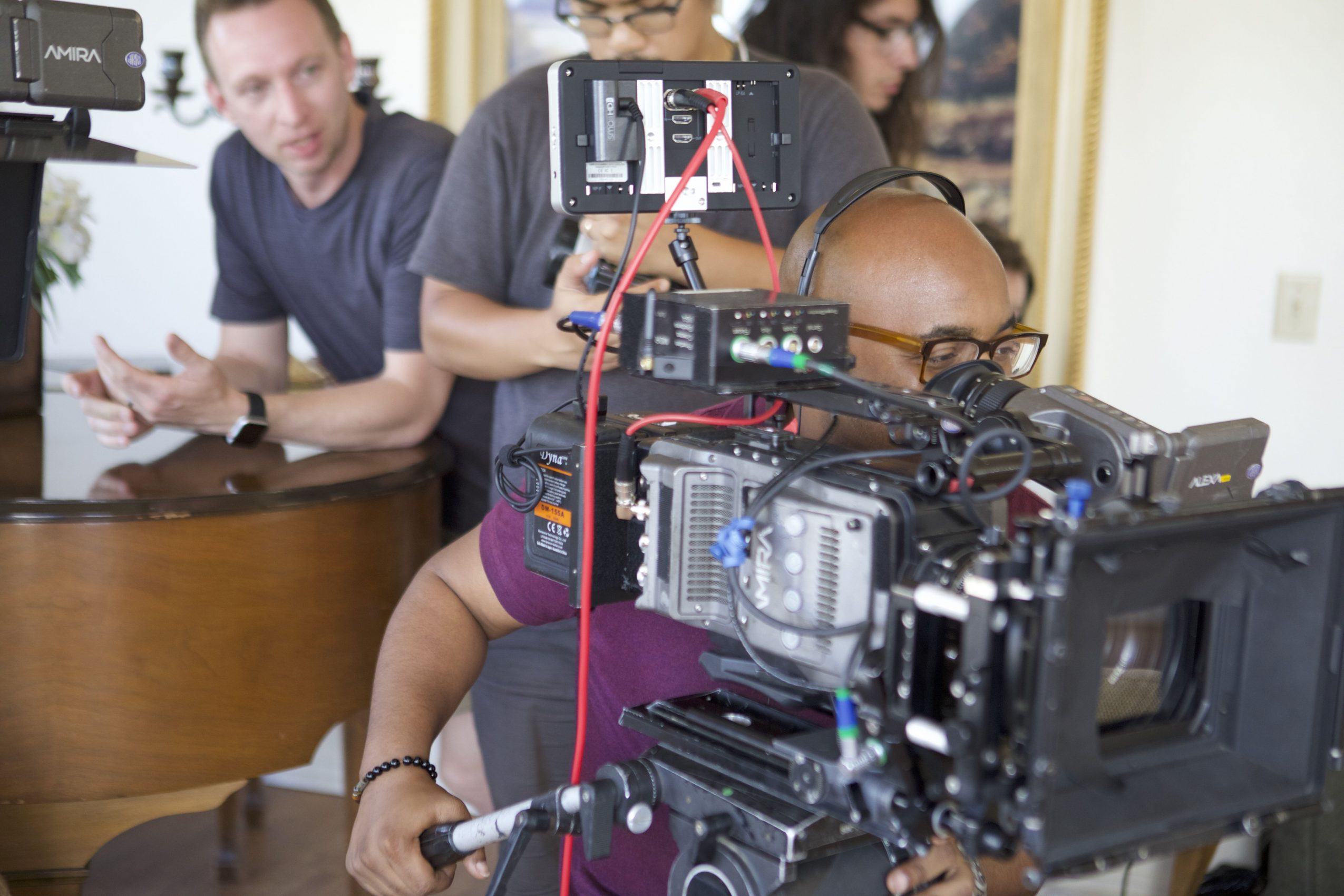 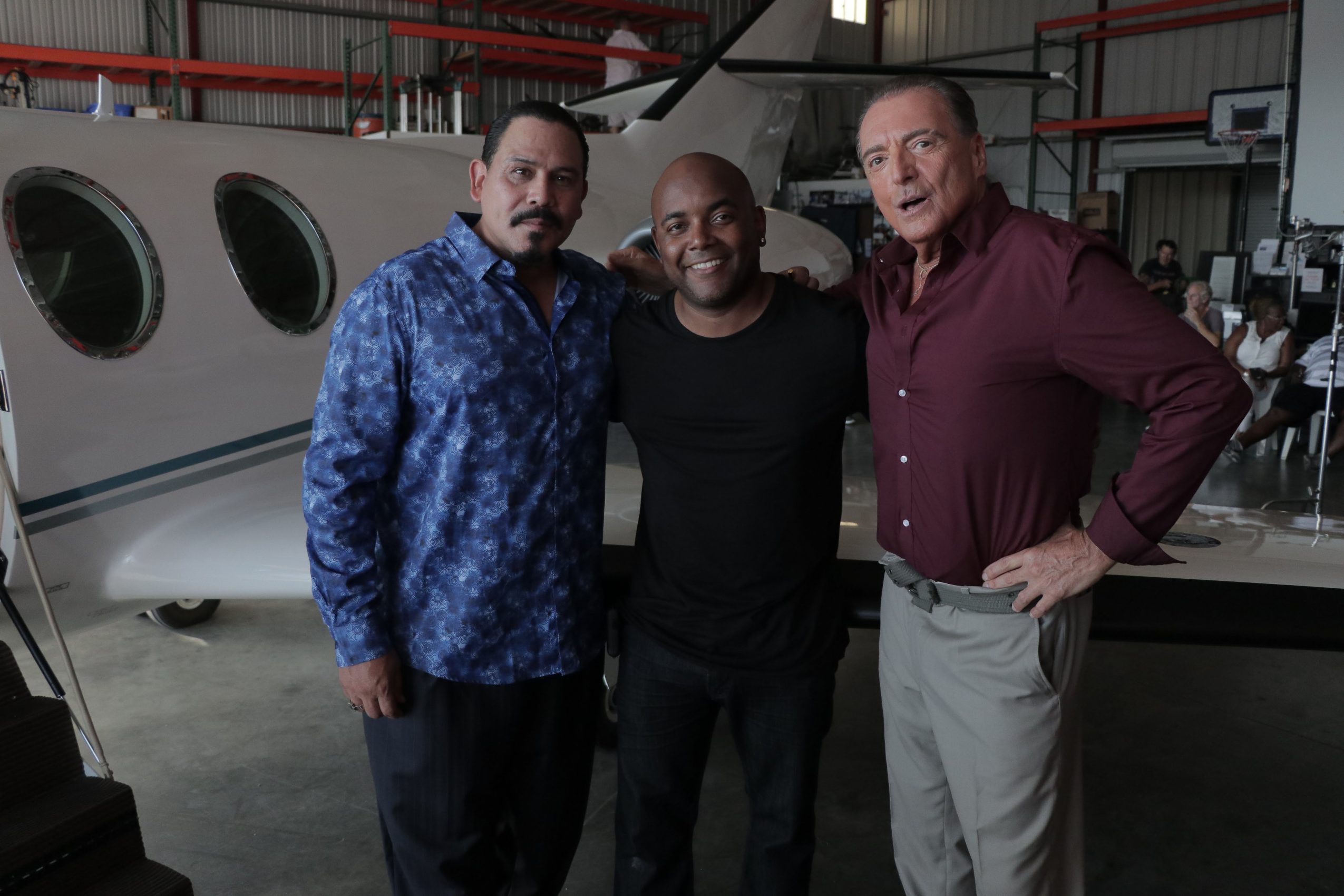 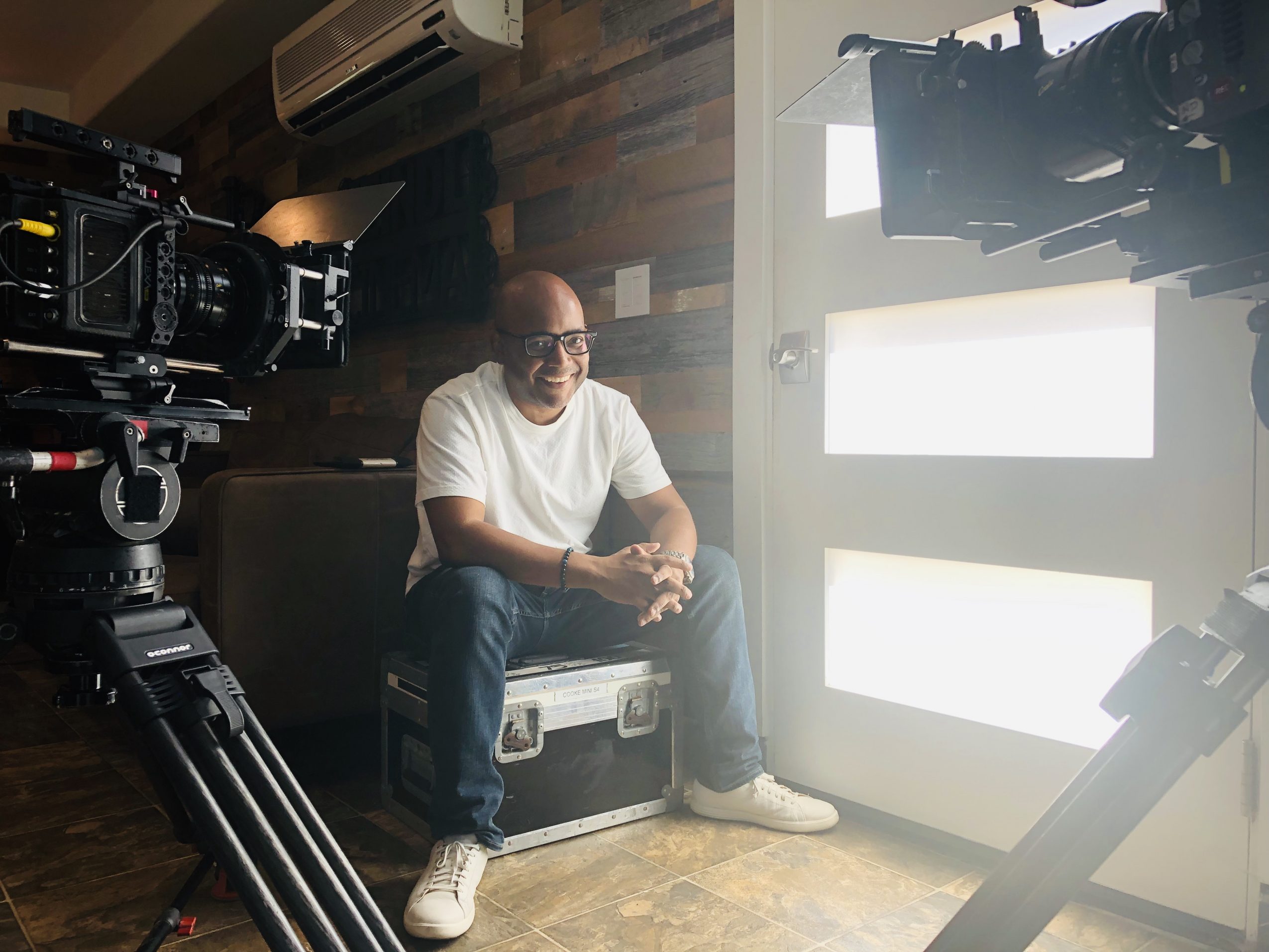 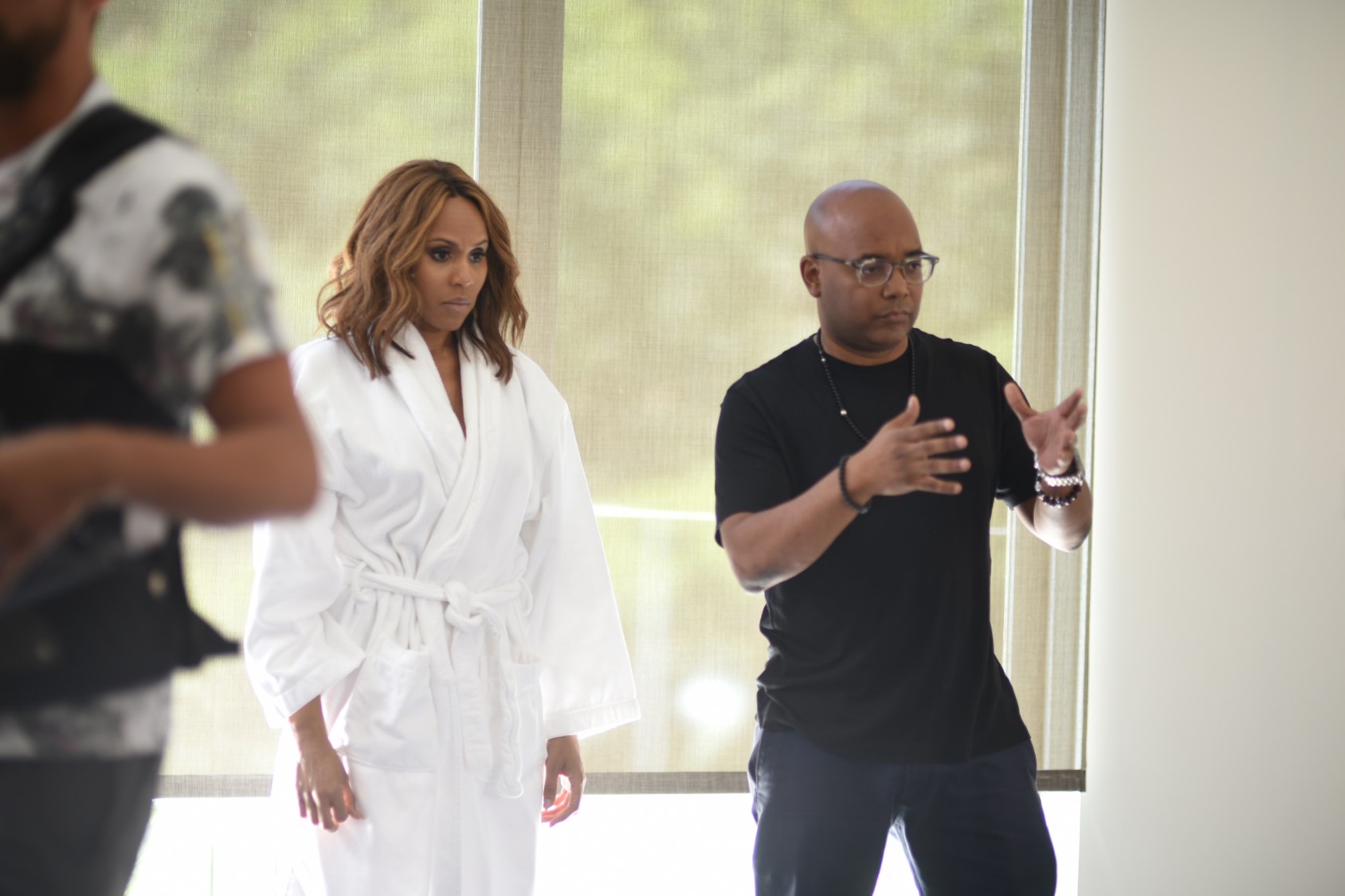 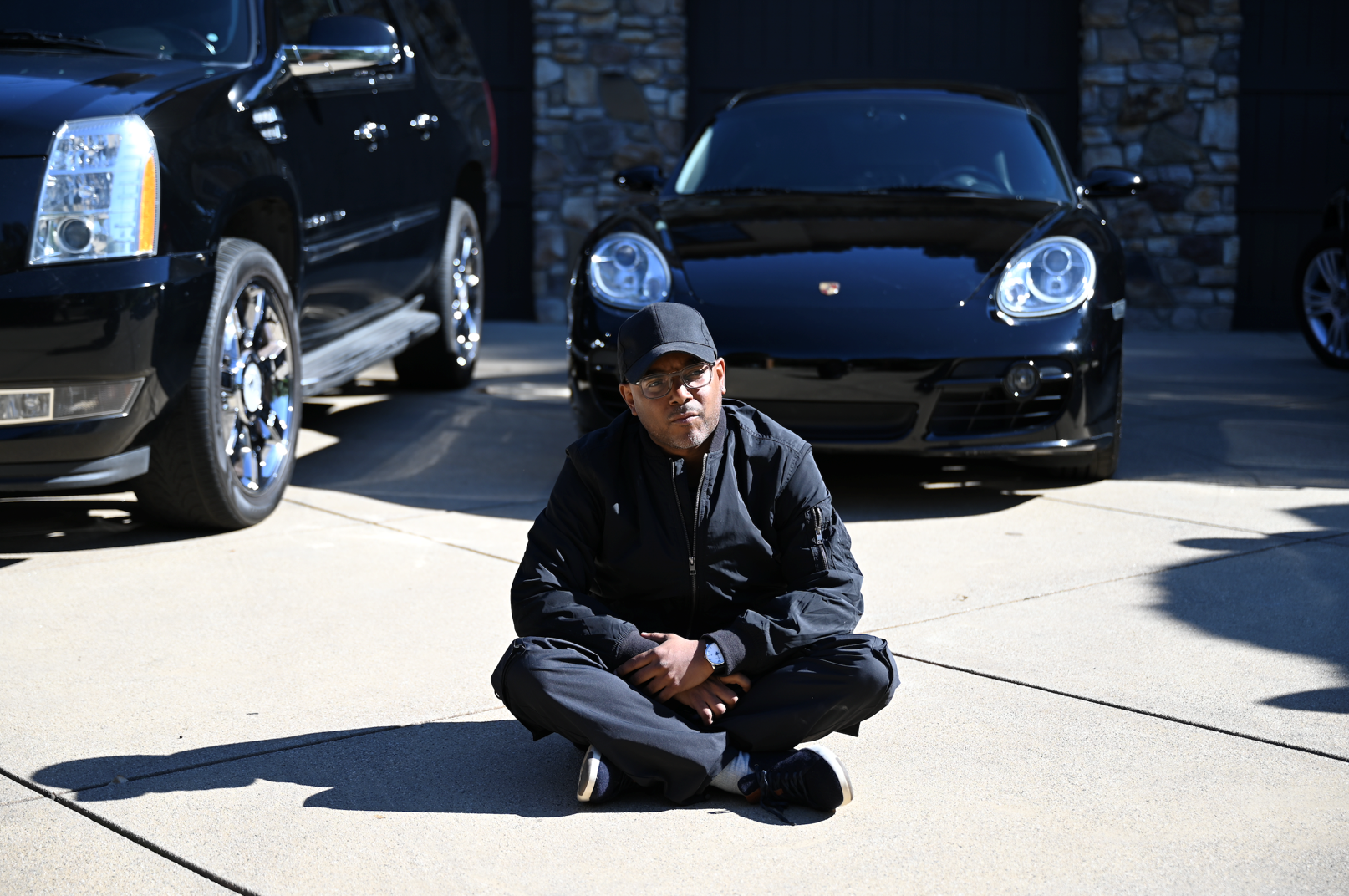