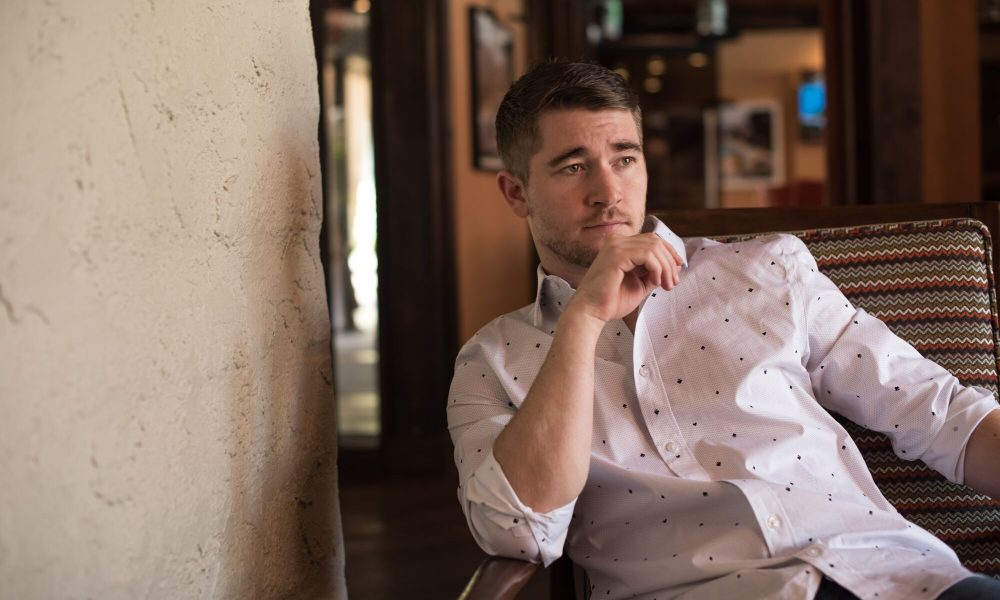 Today we’d like to introduce you to Trey Calhoun.

Trey, let’s start with your story. We’d love to hear how you got started and how the journey has been so far.
Well ever since I was in middle school I had a fascination for music and how it worked.

But I never decided to actually pursue a career in it until my senior year of high school when our counselors kept nagging us about where we were going to go to college and what field we were pursuing. I really had to decide “OK, what would I enjoy doing every day for the rest of my life?” and music was the only answer. So, I decided to attend FullSail University to study Recording Engineering.

While I was there I found that I preferred to perform rather than be behind the scenes.

So, I then moved to Australia to attend the Australian Institute of Music to study Performance. Once I got back to the states, I applied to the New York Film Academy in Los Angeles to have an excuse to move out here and pursue acting and music. Ever since then I’ve been performing in venues all over LA and having a great time.

Has it been a smooth road?
It has been a rollercoaster ride getting to where I am today. When I was deciding to leave FullSail University, it wasn’t an easy decision. I mean, after all, I was going from pursuing a Bachelors Degree to a Performance Certificate. That put a lot of stress on me. Once I made the decision to leave FullSail, I packed everything I owned and left everyone I knew to pursue this other dream of mine halfway across the world, in Australia.

Only after one year in Australia, I found out my visa had been invalid the entire time and all of a sudden I was getting deported! So, that led to a month of me traveling between New Zealand and Bali with only a backpack filled with two sets of clothing and my laptop, trying to get my way back to Australia. Ultimately, that ended in failure. Once back in the states, I had to find a new path to obtain my musical goals in life, which finally lead me to LA.

We’d love to hear more about your business.
I’m a full-time musician who specializes in songwriting. Explaining to someone that you’re a musician is difficult because people usually don’t think of it as a real job or that being a “full-time musician” isn’t a reliable source of income. Most people think this is a fool’s dream and that only the real A-listers can say this is their actual job. People like John Mayer, Ed Sheeran, Katy Perry, etc… But even all these well-known celebrities started where I’m at today: struggling to get gigs, trying to sell CDs, and playing on the streets.

To me, this is a job that deserves more respect. As for what sets me apart from others, well, I think you’d have to be the judge on that. If you enjoy 90’s Alternative mixed with today’s Pop, you’d understand my music. The usual response I get from people is that my music is very nostalgic but modern. For me, this is the greatest compliment, because that’s exactly how I feel when I write my music.

Is our city a good place to do what you do?
I mean, this is Los Angeles, the entertainment capital of the world. I couldn’t think of a better place to be than here. I mean, there are cities like Nashville and Austin that are also great for this industry and you could definitely become successful there without question, but, to me, LA is the place to be.

There are so many big players all around LA that you never know where you might catch your big break. There is so much opportunity anywhere you might be playing. You could be performing at a well-known venue like the Viper Room in Hollywood or in front of a Starbucks in Venice and have as equal an opportunity to get noticed. That’s the beauty of LA. You never know where it could happen. 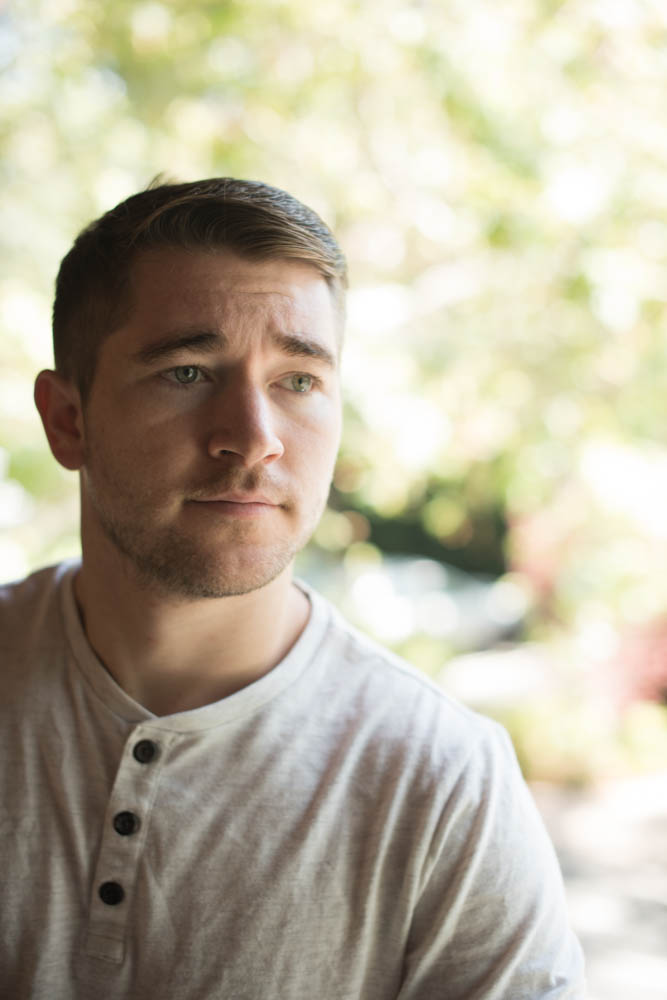 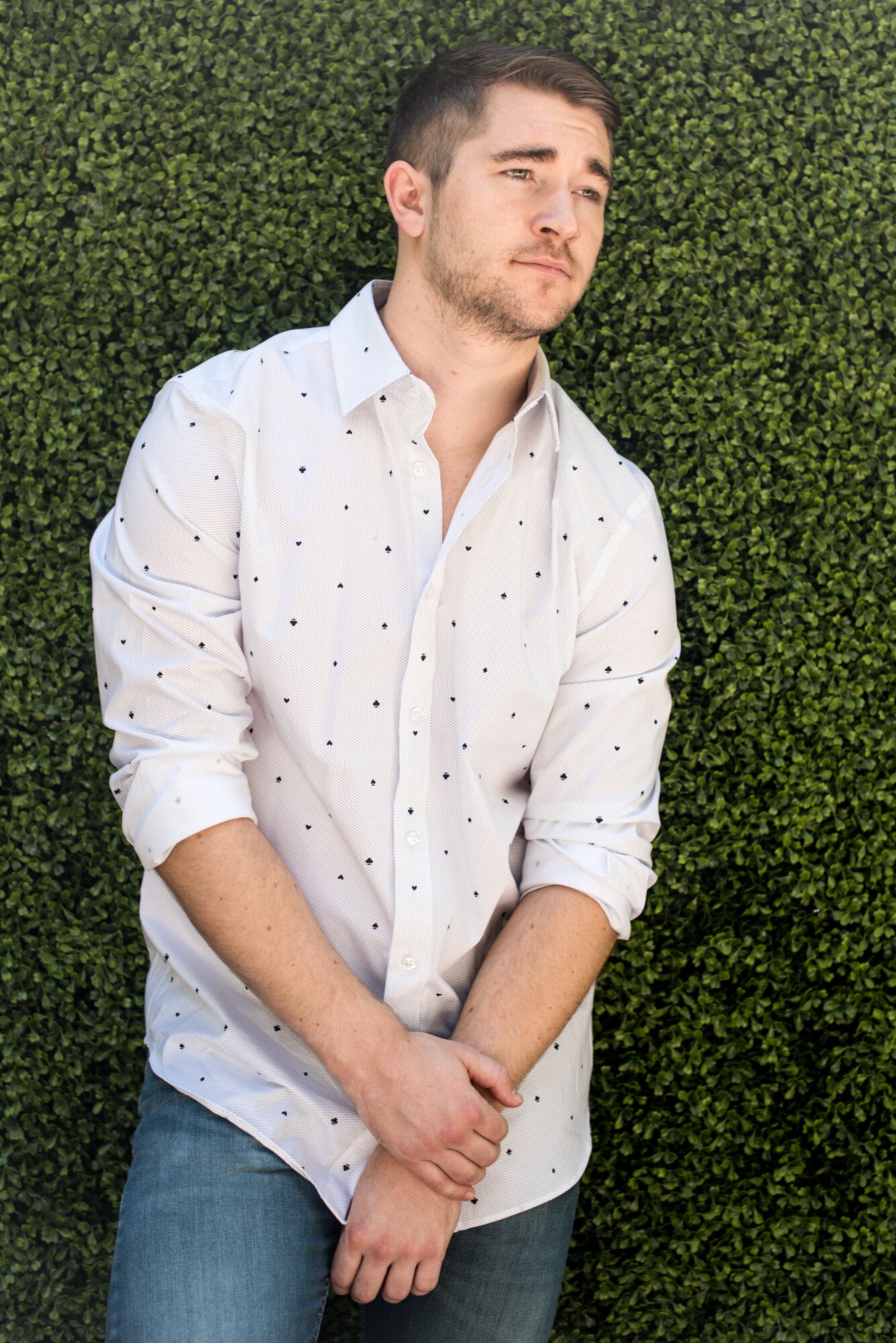 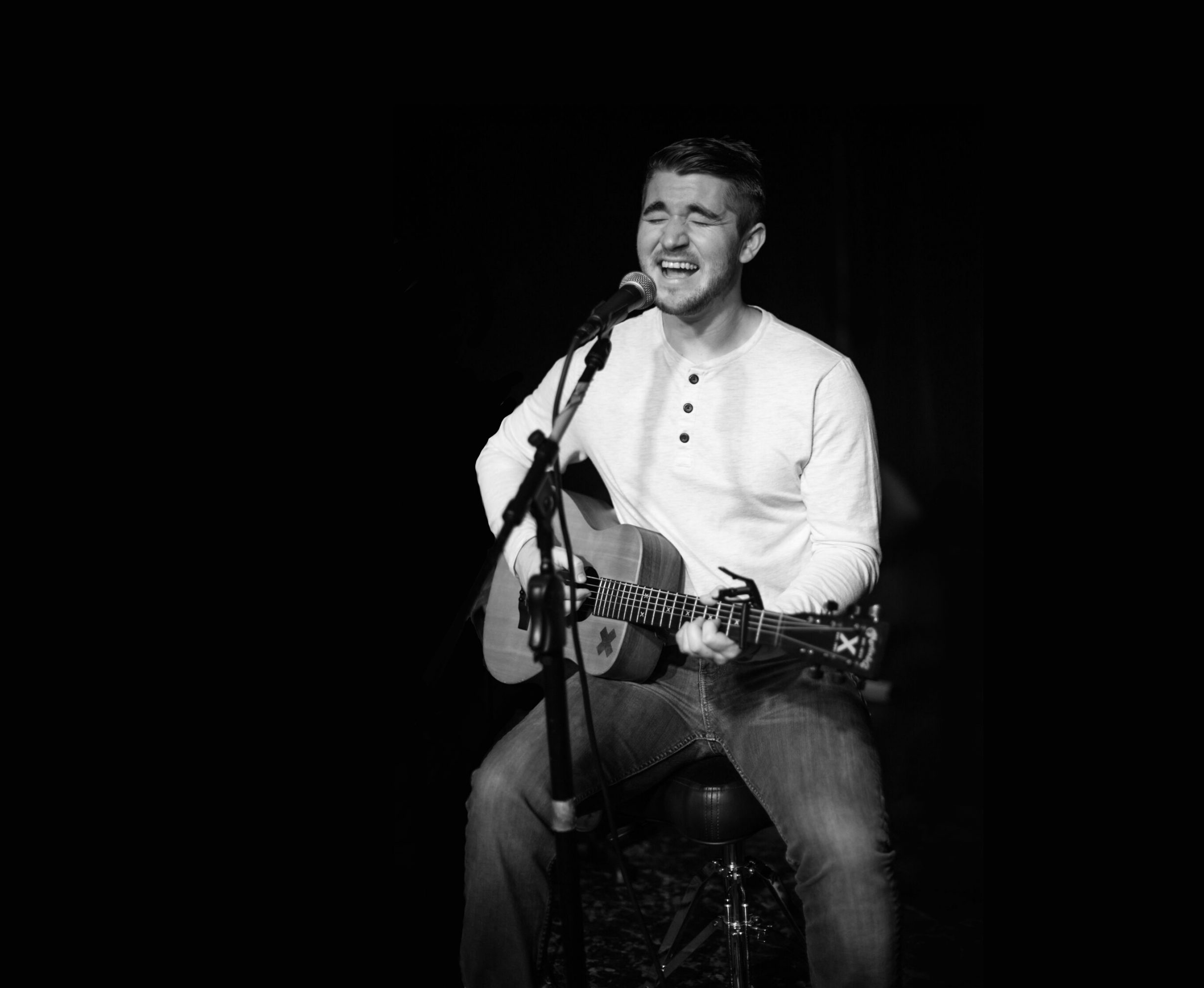 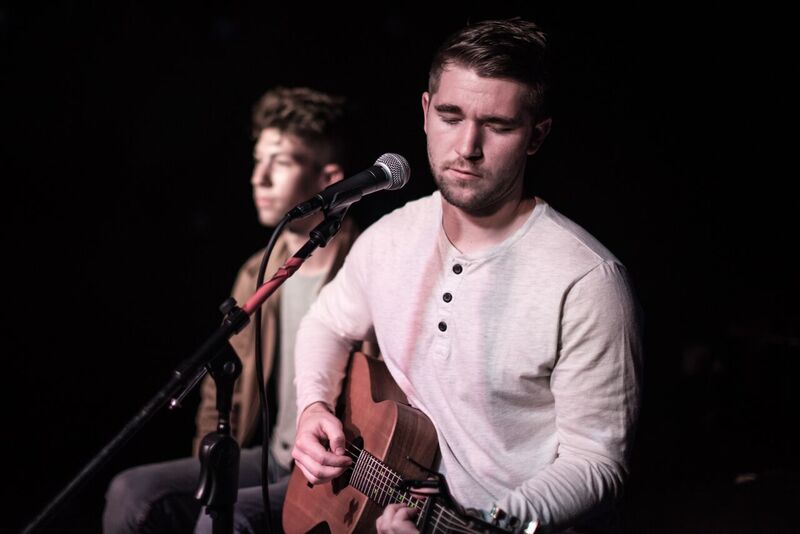