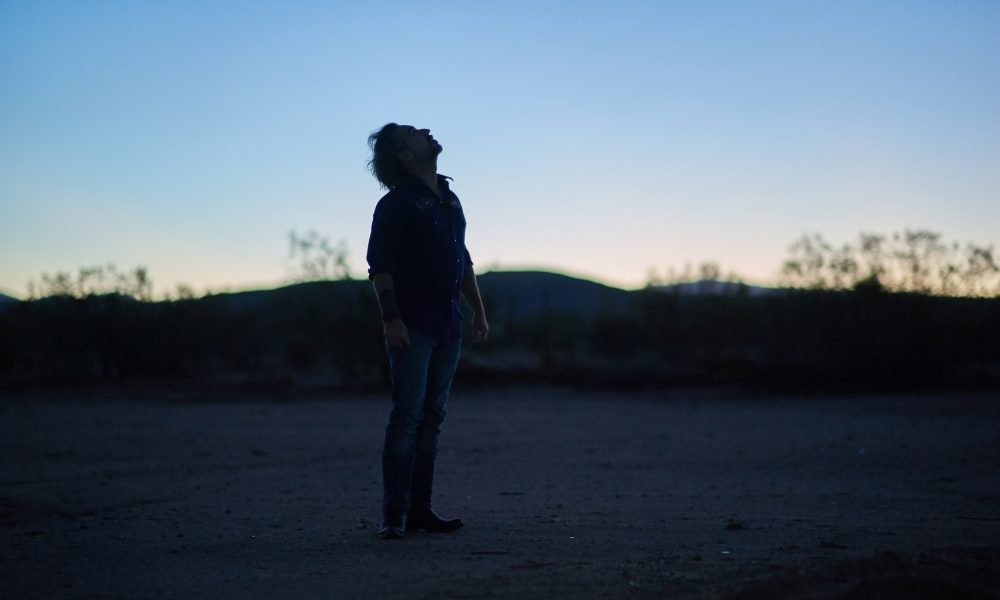 Today we’d like to introduce you to Trevor Marcotte.

Thanks for sharing your story with us Trevor. So, let’s start at the beginning and we can move on from there.
I was born in the northwest but spent my formative years growing up in Southern California. My dad worked as a news director in public radio and my mom worked in hospitality – so I’ve always been around storytellers and people-persons… is that a phrase? I don’t know, not every journalist’s son of me… My parents spun records all the time in our house. Very eclectic stuff too, all over the place. I specifically remember a lot of Bowie, Talking Heads, R.E.M., 10,000 Maniacs, and my brothers watching a lot of MTV.

As the youngest of three boys, I watched the older two closely. Both of my brothers have strong creative souls and pursued those in various ways from theater, to music and poetry. We watched a lot of movies together, that was always a big connection point for us. We would make up games and stories based on the movies we saw and Nintendo games we’d played. We had fun just entertaining each other, you know? Steeping ourselves in our own little worlds.

This all fed very quickly into my sensibilities of wanting to be a performer. At age ten, I picked up guitar, then piano lessons. I started writing songs. I fell in love with music – classic rock especially (by that, I mean 60’s-70’s era rock and roll, depending on who’s reading this.) I first set foot on stage in fifth grade as Hansel in a local production of “Zoolander.” Kidding, it was “Hansel and Gretel the Musical” but I had a blast through the whole process. I was really motivated to keep finding these opportunities to entertain others because I felt it came easily to me, but also brought out so much joy in others. I followed that rush all the way through high school, playing in a rock trio, doing improv and musical theater. I really fell in love with collaborative art and creative experiences that felt vibrant and alive. Executing something expressive in the moment, or just being in a room of people buzzing on an idea became addicting. I wanted to pursue that in as many forms as possible.

I felt the stage first – then I felt the story. I was drawn into filmmaking once I realized I could create a whole world for others to participate in, rather than exploring someone else’s. I also loved acting and figured I could create more opportunities to do that if I came up with the stories. That notion leads me through film school at CSU Monterey Bay, where a lot of my creative pursuits came full circle. I had the opportunity to write and direct a short western with my eldest brother, as well as write and record several albums across a few musical groups with some of my best friends. It was such a creatively fertile time that money or due process never stopped us. Everything was done in friends’ homes or garages, with lo-fi equipment, between classes, on our own dime… that is to say, on our own terms. The process of those projects became the gold-standard of how I wanted to live my life as an artist. Not just to be a filmmaker or songwriter, but to seek and do high-level creative work with my family and friends, and do it our way. My passion is to pursue a life that is worthy of the limited time we all have. To find the things that actually make us lose track of that little bit of time.

I moved to Los Angeles in 2012 to continue my creative career. Working in production, I found myself learning on the job daily—the technical knowledge required to work on a professional level was profound. This depth and breadth of information allowed me to link the creative with the creator inside myself. I’d always had stories and ideas, but now I have the ability to get them done. I’ve had some amazing first-hand experiences the last several years traveling the world working on television shows, documentaries, films and photoshoots. I’m presently working as a freelance DP and camera operator alongside my fiancé (the force of nature/singer songwriter/artist that is Delaney Moghanian) and always making music.

We’re always bombarded by how great it is to pursue your passion, etc – but we’ve spoken with enough people to know that it’s not always easy. Overall, would you say things have been easy for you?
A smooth road? In LA? Have you driven here?! But seriously, heavens no… I moved to LA in a 1977 Toyota Celica GT liftback – ha HA! I can’t begin to add up the amount of parking and late registration tickets that car cost me until finally it got totaled on my first week working for “The Real Housewives of Beverly Hills.” I wanted to make records and movies and I could barely afford life. That was reality for a long time. I had come off of directing a film that won awards on a festival circuit and was attracting interest in other projects, then I was just an office PA who felt totally lost.

I never wanted to “start” in LA. I always had this vision of graduating from film school, then going out into the world and making a few movies, then coming to LA when I had “something to bring to the table.” This is what I told myself anyway… The city itself is its own boot camp of sorts: It doesn’t matter where you’ve been, what you’ve done, what you’ve got, who you know… traffic is traffic. I had to break through my own expectations of LA first in order to see it for what it is. The fight for dreams is real and there is a lot here that is trying to profit off of that pursuit. Rent is expensive. The human struggle becomes apparent. You have to learn to prioritize your life, then your dreams. I wound up, as I’m sure many others do, feeling dejected and blindsided by the realities of the industry’s expectations. I found myself seeking more practical knowledge and a means to sustain myself as an artist, instead of just being a part of LA’s chaos.

I actively set aside certain things to focus on my career and get where I needed to be professionally. I felt that gaining connections, doing good work, and gathering technical knowledge to better understand my craft was the best use of my efforts. I wouldn’t trade that experience for anything now, as it has given me a greater understanding of the professional process around film and television (and really the entertainment industry as a whole).

In the process of building that knowledge, I realized I’d missed a lot of opportunities to pursue projects with others, and I felt poorly about that for a long time. It leads to a lot of personal struggle around how I value my art and the identity I built around it. I’m certain many working creatives can relate. There were also many growing pains at the time in my relationships, and sleepless nights as I thought about what I was meant to be doing in LA and in my life. All the while, I would fall in and out of love with myself daily.

And I was just actually falling in love at the time. Delaney really grounded me in what was most important when I felt I was about to drift off. She helped rekindle a lot of my creative spirit that I had set aside to get ahead. I’ll be forever grateful of that.

We’d love to hear more about your work and what you are currently focused on. What else should we know?
I specialize in crafting moments – through filmmaking, songwriting, performance and photography. I seek to inspire others as I have been inspired, to engage life, to tell each other’s stories in search of our own. My passion for storytelling is driven by a deep longing for authentic connection with other humans. Hearing someone’s story, or listening to a song, it has always come naturally for me to attach visual sequences to what I’m interacting with. I have shaped my whole life as an artist and a professional around the ability to manifest those visualizations. That is the bulk of my day job as a creative— I excel at helping fully realize ideas others are passionate about.

I hold a resume in the entertainment industry as a professional photographer and camera operator. I’ve worked in narrative films, documentaries, live events, reality television, music videos, weddings and post-production. I cherish the opportunity to tell a story in any form I can. No matter what the project is, I’m proud of the fact that I’ve always leaned into having respect and a positive attitude above all else. I believe that is the most crucial to the work we all do.

So, what’s next? Any big plans?
The pandemic has been an interesting time to think about looking forward. In a world where the unexpected has happened, how can we expect how to proceed? 2020 alone has been an incredible test of human will.

I’ve certainly slowed down and taken a lot of time to assess what my bigger goals in life are, creatively and otherwise. I feel a terrible grief for the state of our nation and the absence of leadership, for all of the pain and injustice happening to black people, well, all people of color. Not to mention LGBTQ+ communities. But there has been this strange beauty to come from it all, at least from what I’ve seen. A resurgence of kindness and empathy in our society. A higher value placed on mental health. I’ve learned that despite these challenges, we have to keep going. Humans just do.

It’s given me a lot of hope how people have turned to art in this time to find solace and gratitude. I’m looking forward to getting married and taking the next steps towards building a home and a family. I’m in the midst of writing two feature films, raising a puppy with Delaney, and sorting demos to record my first solo record. For a future-looking uncertain right now, I can dig that. 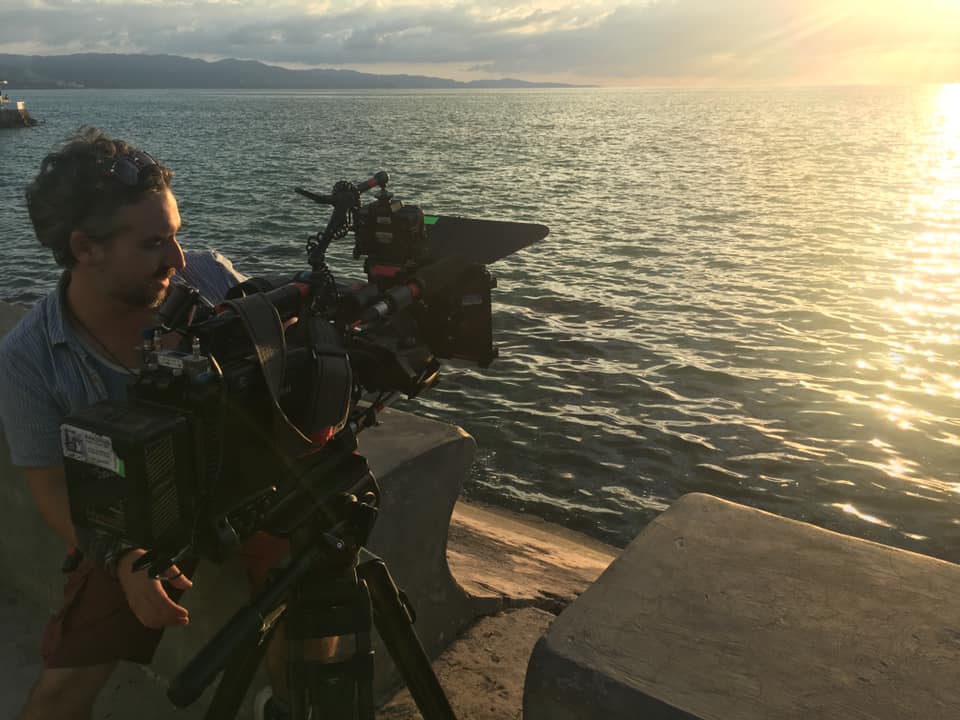 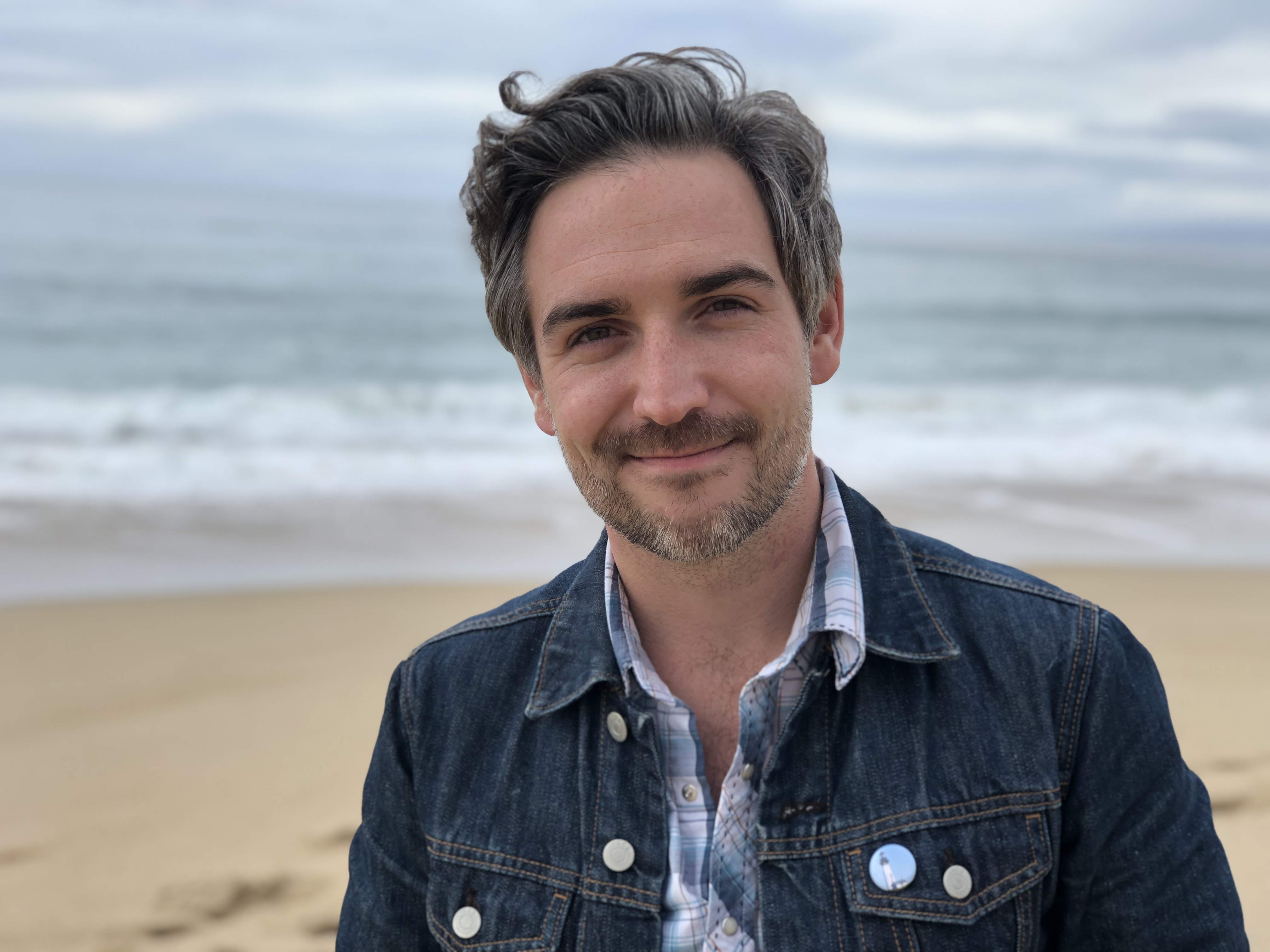 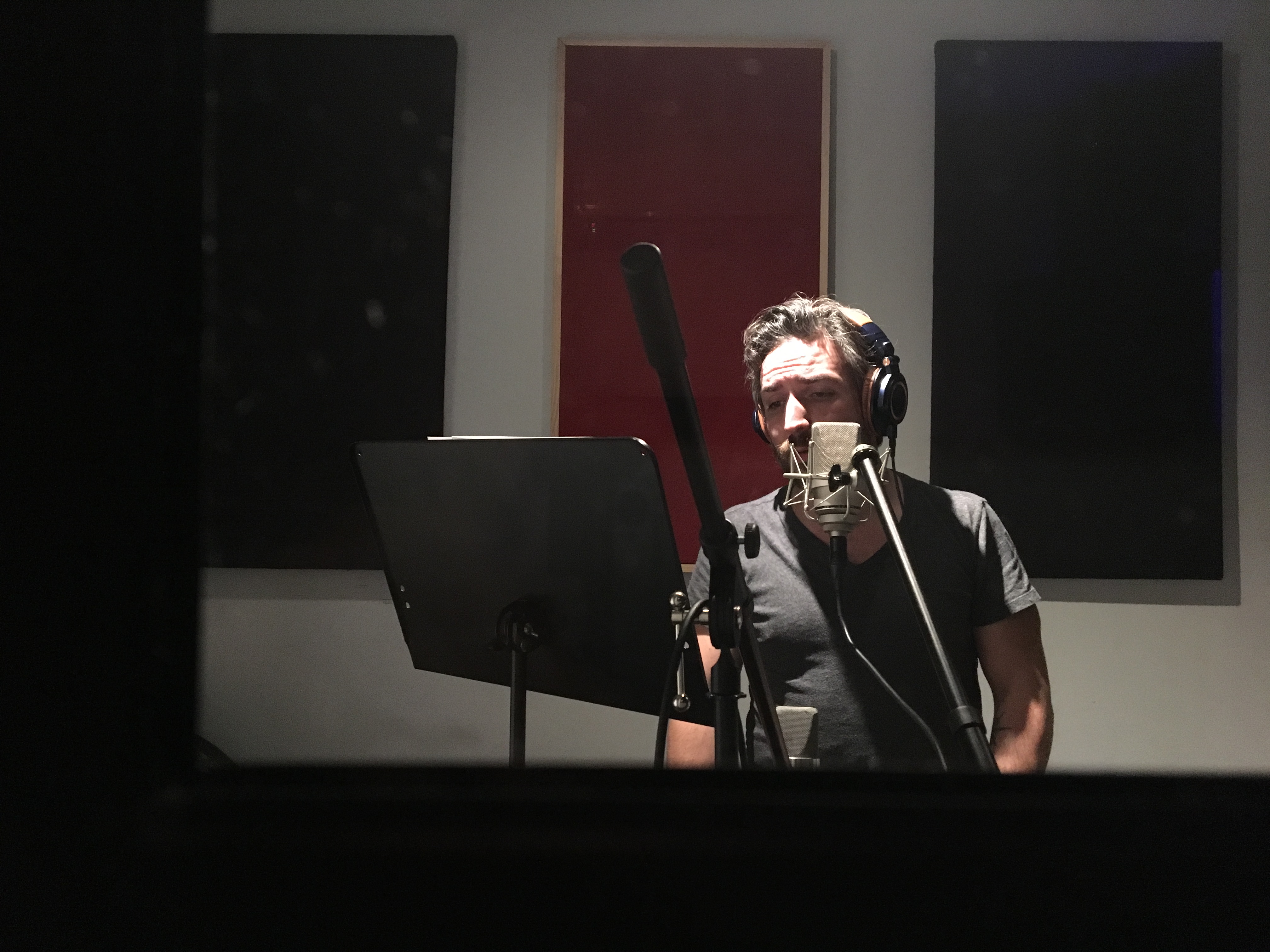 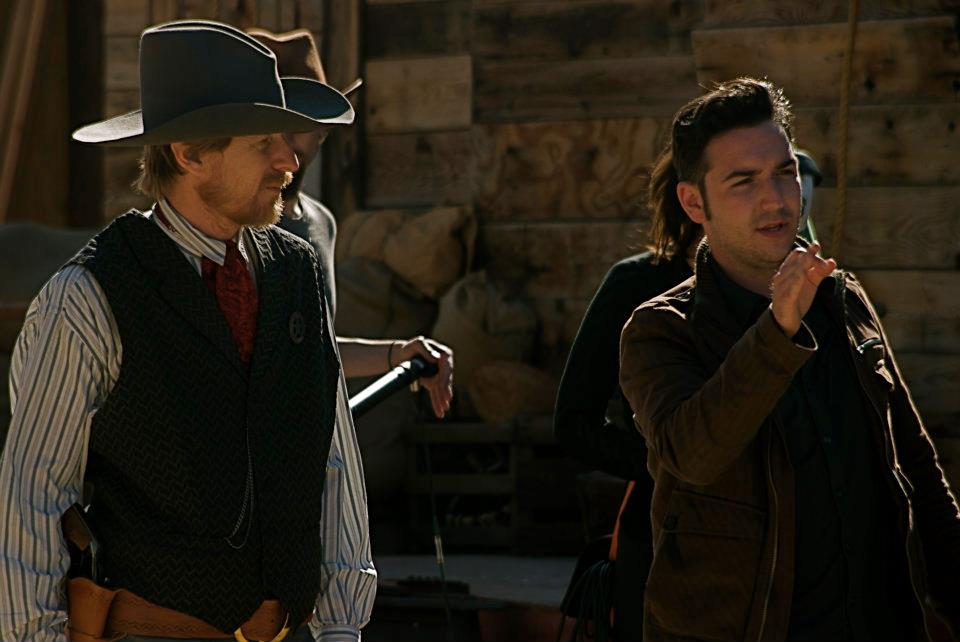 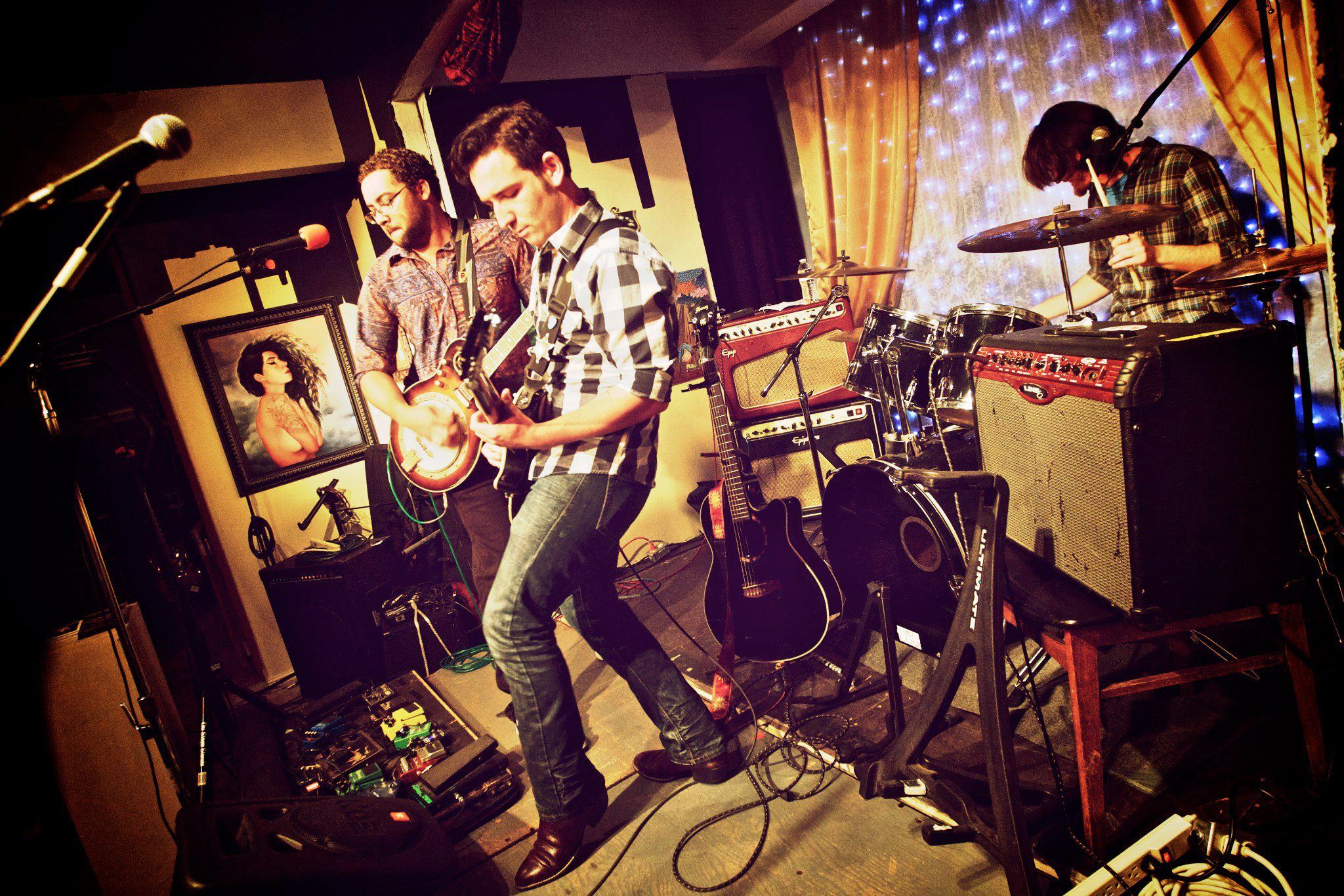 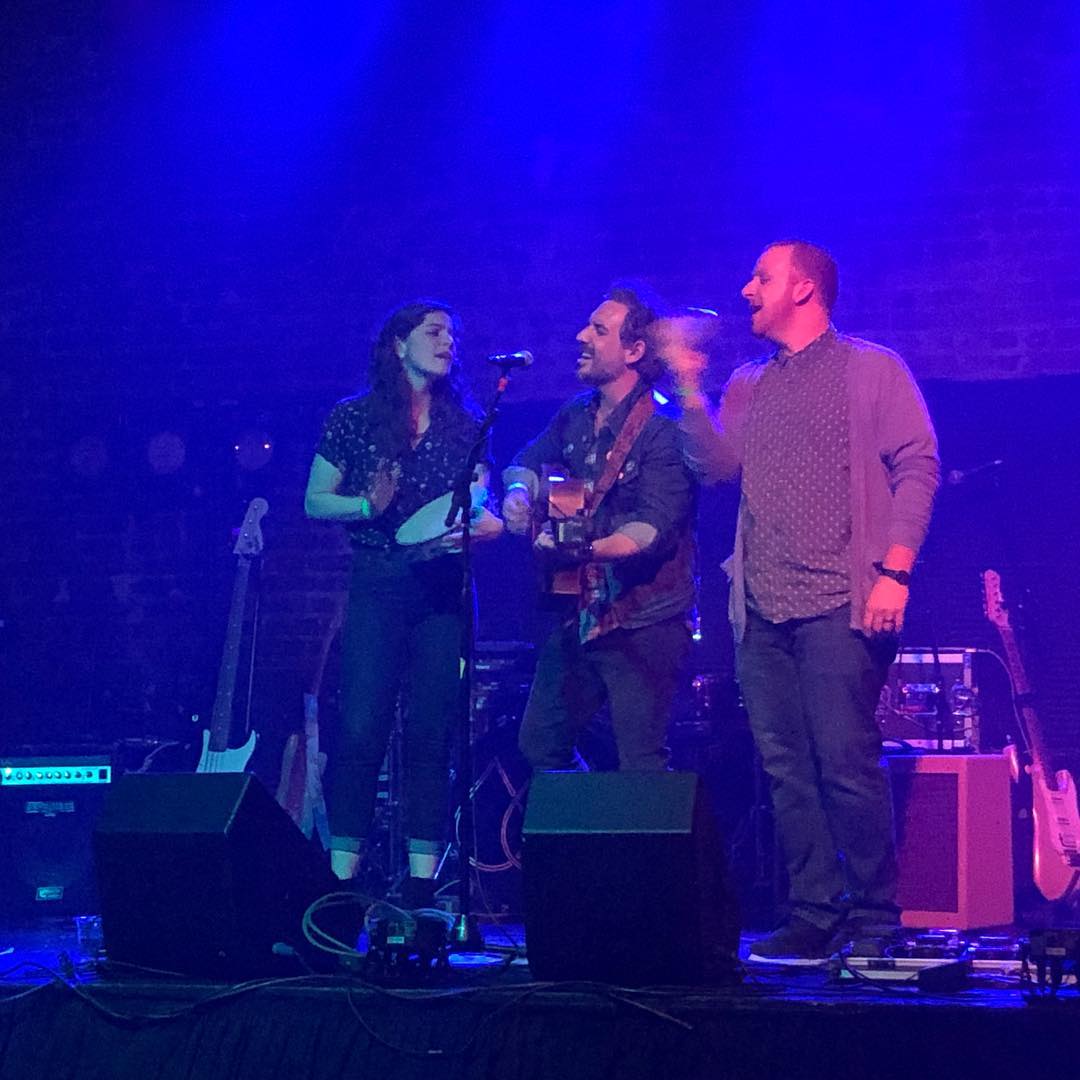 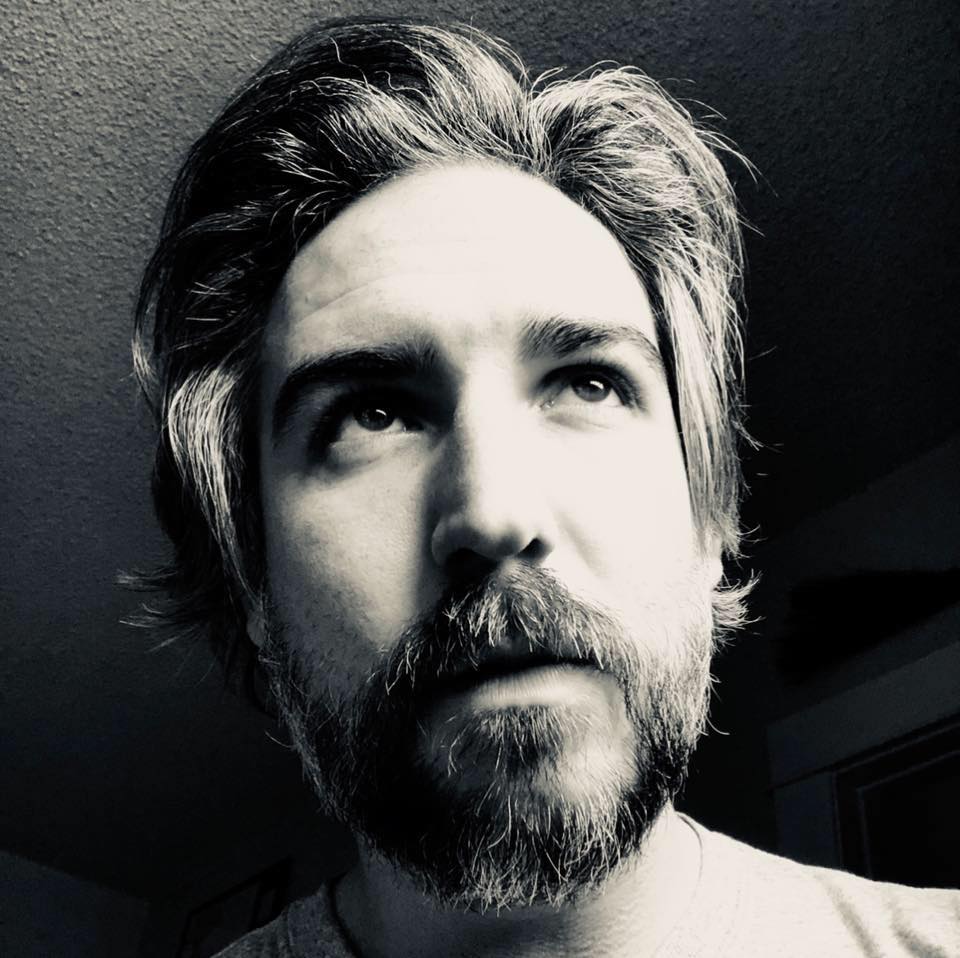 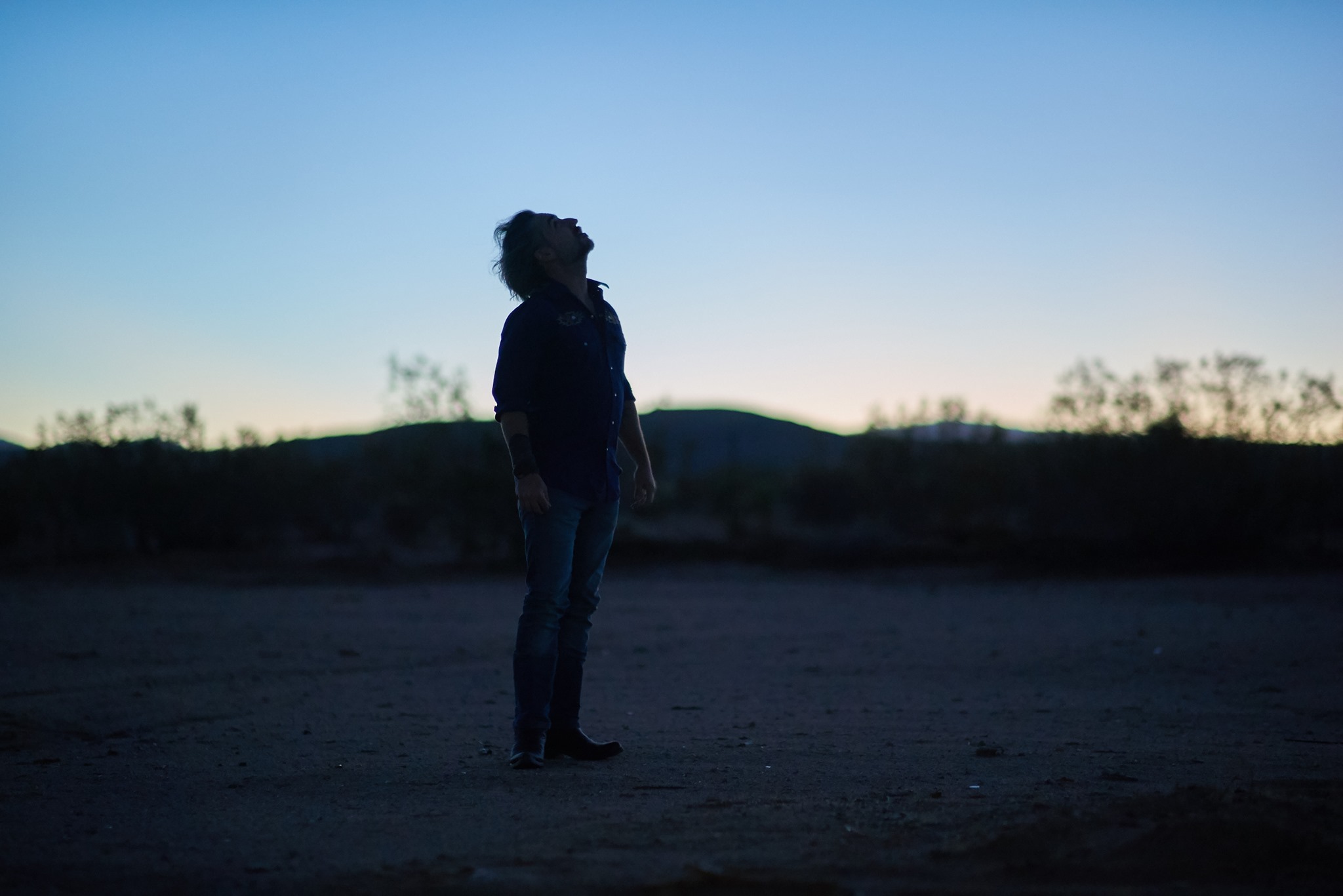 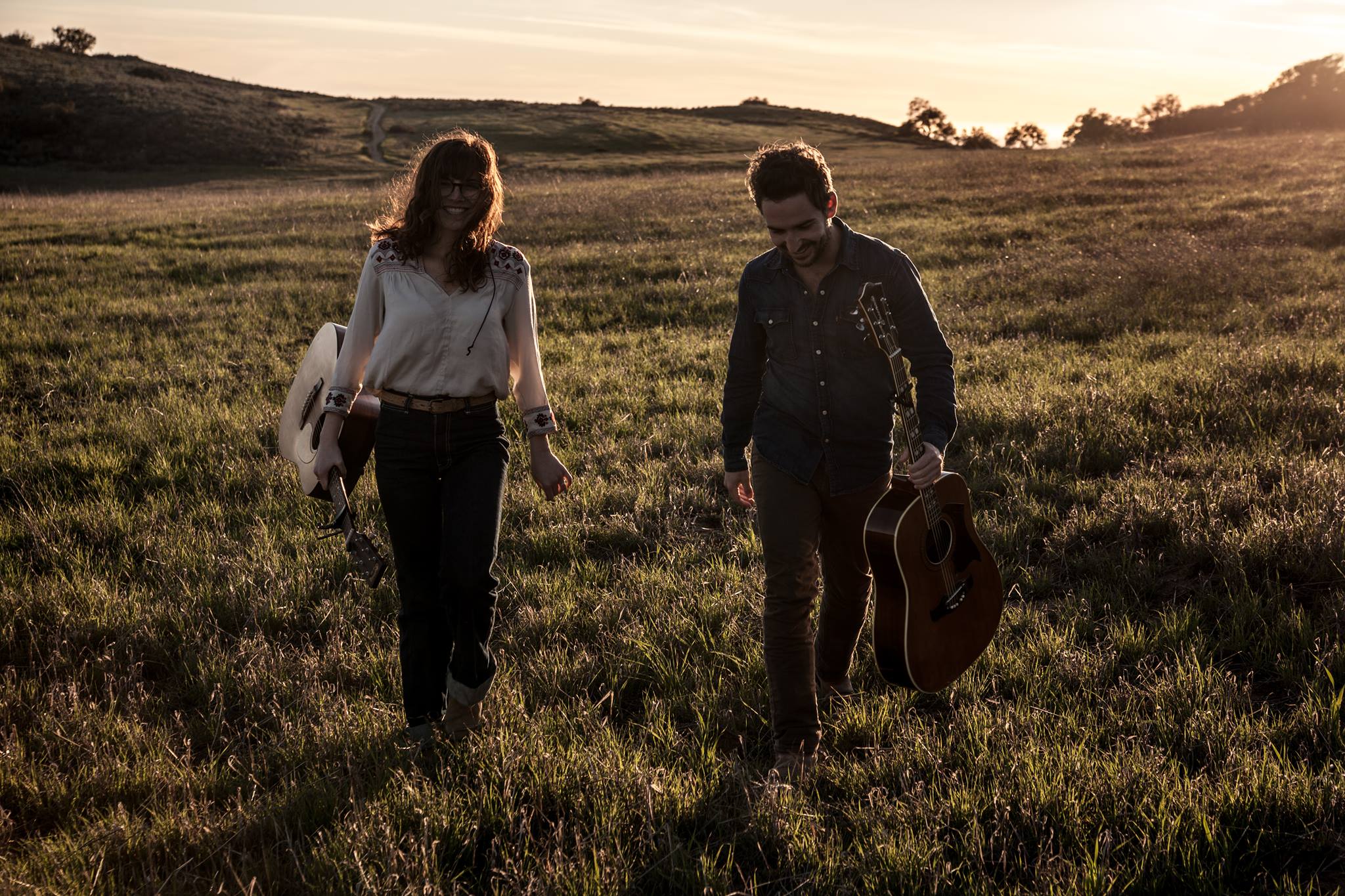