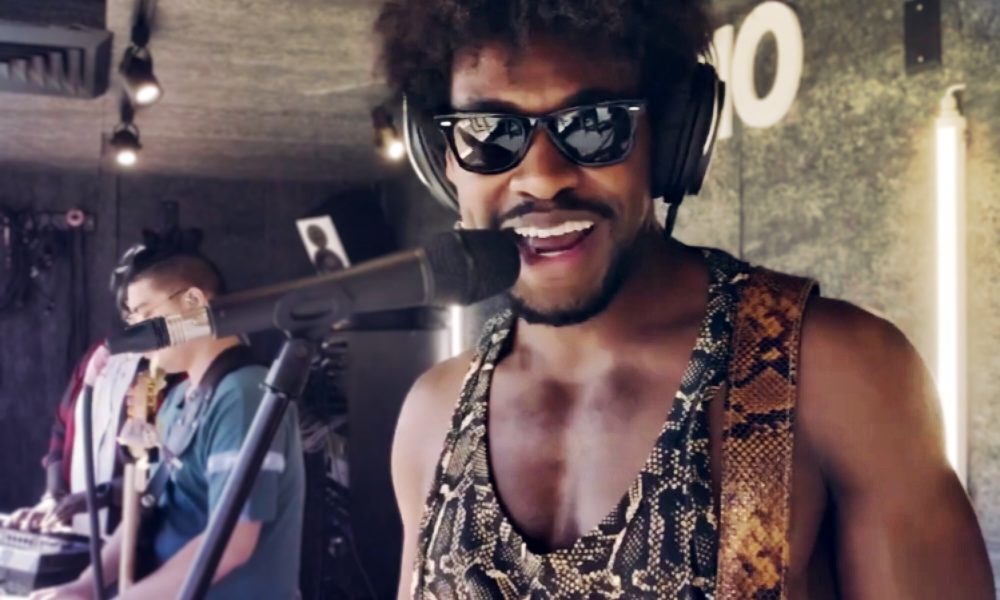 Today we’d like to introduce you to Trevor James.

So, before we jump into specific questions, why don’t you give us some details about you and your story.
I am a southern California born Alternative rock guitarist/bassist. I have been in the music industry the age of 14. I grew up around music 24/7. My father is a lead singer so I would always be sitting in the corner watching him rehearse and perform. My father as been in the music industry since an early age from being the lead singer of many bands such as the Hues Corporation who had a number one hit “Rock the Boat” as well as becoming the grand champion on Star Search in the 80s. I started as a bassist which as taken me to many places all over the world but I wanted more. I was tired of just being a sideman and just being considered the bass player. When I was 22, I made the decision to branch off and work on becoming the artist. I first put out a project called “Show Time” which was pretty much me trying to find what my sound was because I had no idea and never sang before.

After I released that, I put out two more albums that were just instrumental called “The Dreamer” and “World’. They were jazz fusion albums that had a lot of fast notes and tempo changes but I was still searching for my sound. Later I put out a blues rock album called “My Train”. This one was getting me back into singing it was easier to market than a whole bunch of fusion songs but it still wasn’t fully me. My break out album that finally put me on the map and getting recognized as the “Artist” was my 5th album “Maxine”. I had fully found my sound found my vibe completely. I wasn’t just the bass player anymore. I had started to transition into guitar so now I was singer guitar player. I played produced and mixed each album I put out. Once people hear my album Maxine I started getting calls for shows for interviews etc. I was a lot of patients and worked to get to that level. I had the honor to perform on “Jam in the van” and performed for “Dynaudio” at the NAMM show as well as doing there Dynaudio desert sessions in Joshua Tree. After Maxine, I released several other singles “Turn Me On” “Pick up your phone” “Lets go Crazy” “Always Be there” and my latest project “1985”.

Apart from live performances and studio work, I became an internet sensation in Europe after doing a bass and guitar covers on YouTube by a very well known artist from Romania named Adrian Minune. James’s video had received over 97 thousand views overnight and gained many fans from Romania, Turkey, Macedonia, Germany, Sweden and several other parts of Europe. Since 2012, I have been musical director for my father on the cruise lines such as Royal Caribbean, Celebrity, Holland America and Crystal. I have gotten the chance to see a lot of the world in such a short time. Flying to one place staying there for a day and headed to the next destination. I am truly blessed to be able to do what I do and experience so much of this world.

Has it been a smooth road?
I would say it has been a smooth road. I haven’t experience or put in situations of disappointment. If something doesn’t work out, I am already onto the next thing. Since I started out just playing bass for artist it was a much smoother road than trying to come out as an artist without knowing anything or anybody so I was able to gain a lot of knowledge from other artists so when it was time for me to step out I already knew what needed to be done.

Can you give our readers some background on your music?
Well, I am a full-time musician. Music is all I know. I am known for my funking baselines and heavy pocket. I am proud that people call me up to play on their records or want me to be featured in their band.

Is our city a good place to do what you do?
I feel California or Southern California to be more exact is a great place for musicians to be around other fellow musicians of all genres. There will constantly be bands, singers, songwriters, producers all around you. With that being said it’s not easy to get noticed and not easy to achieve your goals if you didn’t grow up in the LA lifestyle. As I tell friends that want to pursue their music career in LA, there will be plenty of musicians put if you don’t prove yourself or that good at what you do nobody is going to pay attention to you. LA is a place they will smile at your face and tell you “you’re amazing ill hit you up” and never hear from them again. LA has been so saturated with people from all walks of life that it is extremely tough to get noticed anymore there are people EVERYWHERE and nothing is cheap, from gas, cost of living and just parking somewhere.

When I was younger, I could easily go to a jam session and someone just says “hey you wanna play?” without evening know if I could play. Now you have to know someone that knows another person just to be able to get into the jam. LA is and will always be a beautiful place visually but as far as thinking, you’re going to come to LA and be a superstar the first week is highly unlikely. More so you will be working three jobs just to be able to pay rent and trying to fit in studio time just so that you can play a 15-minute gig at club on a Wednesday night. LA is always about who you know and how well you are at hustling, hustle or be hustled and if you are not good at going beyond the call then LA will eat you up and you’ll have a lot more downs than ups. 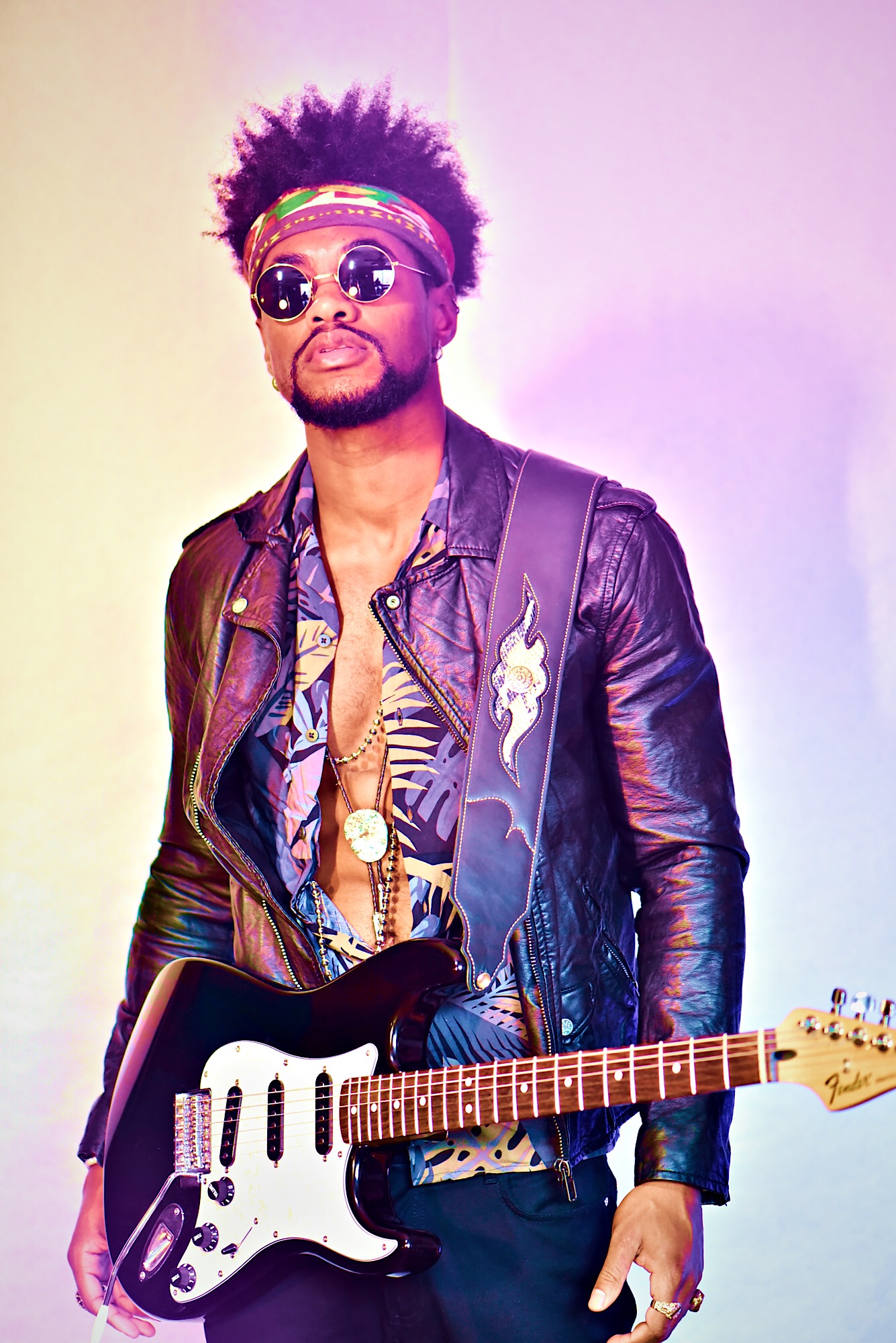 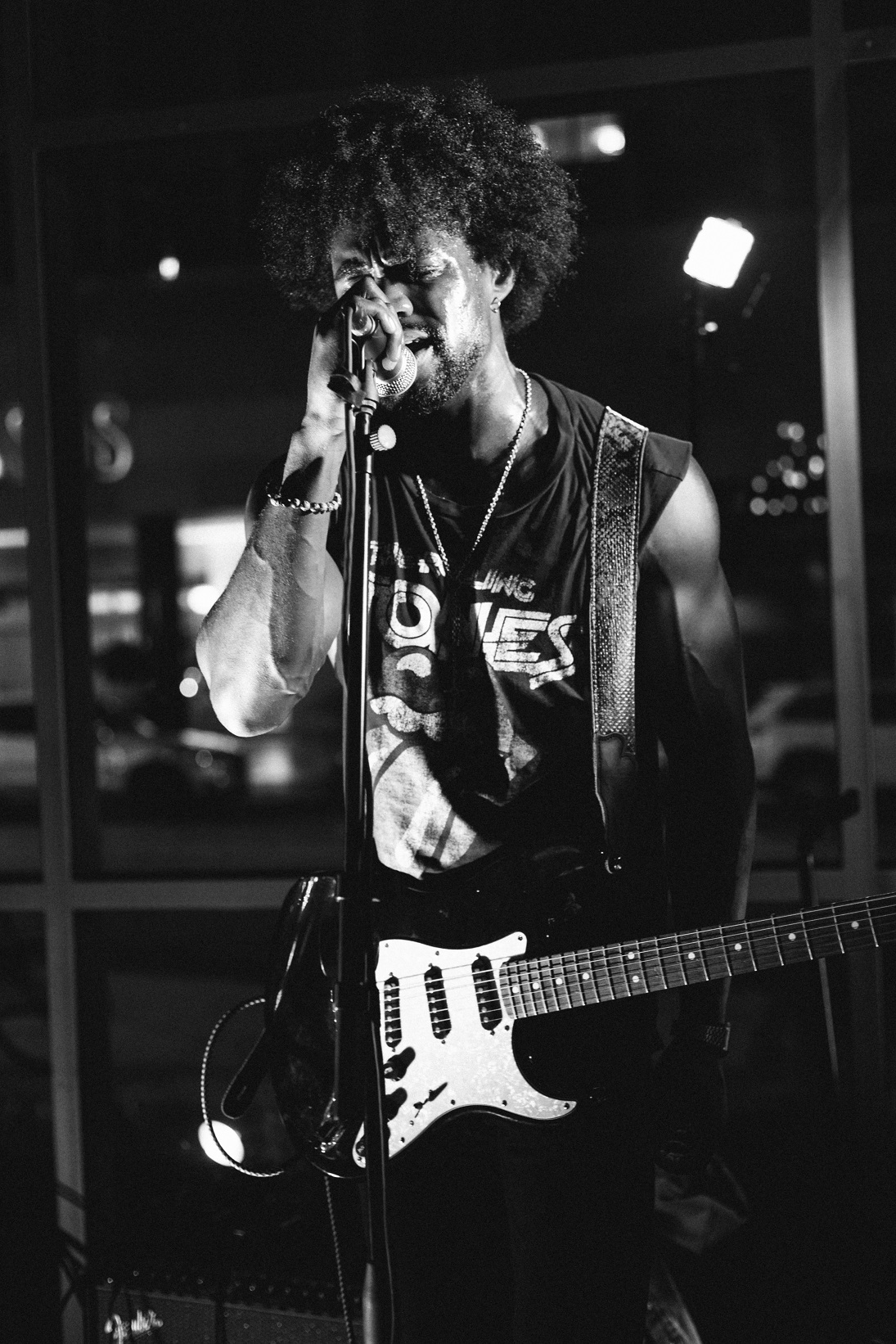 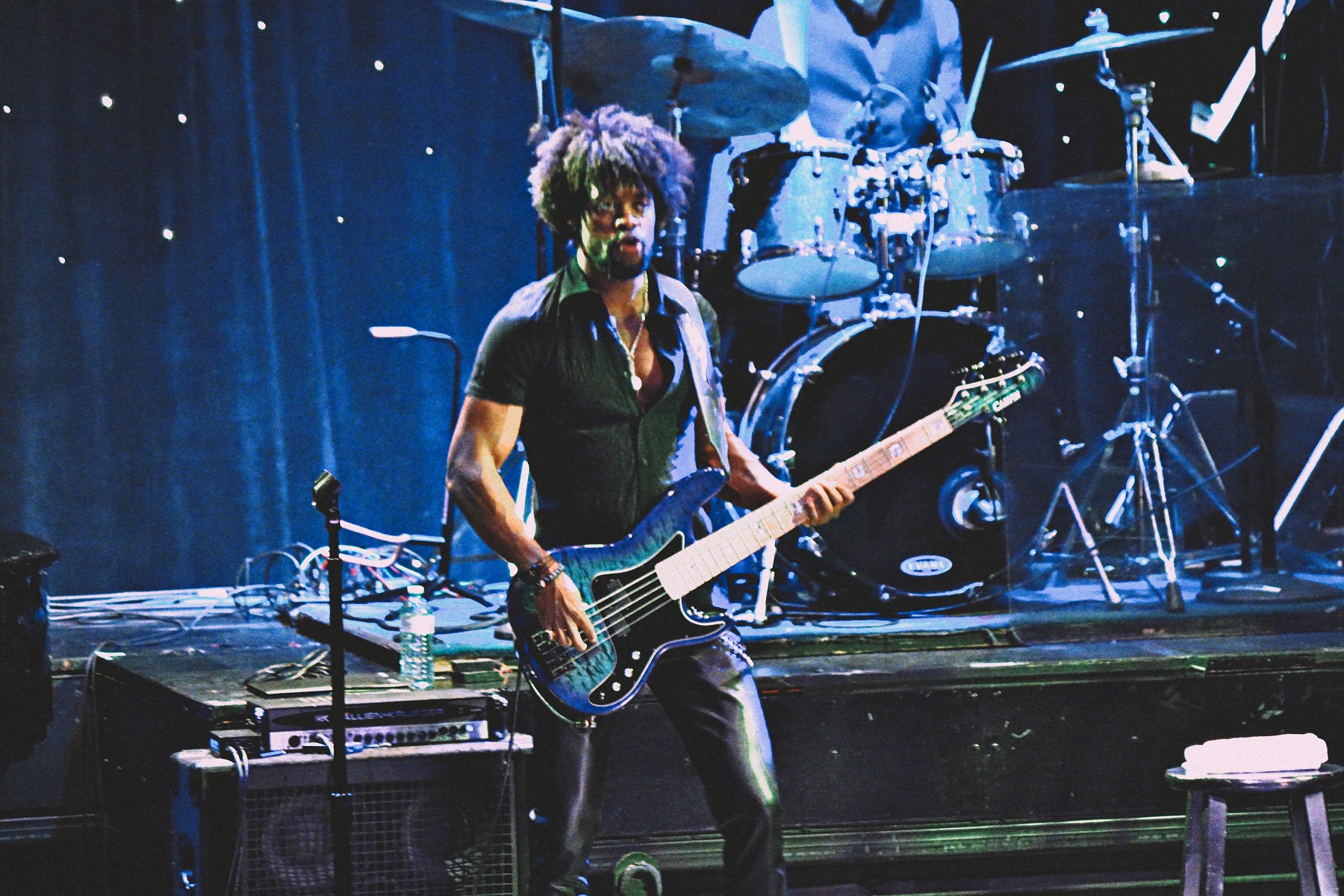 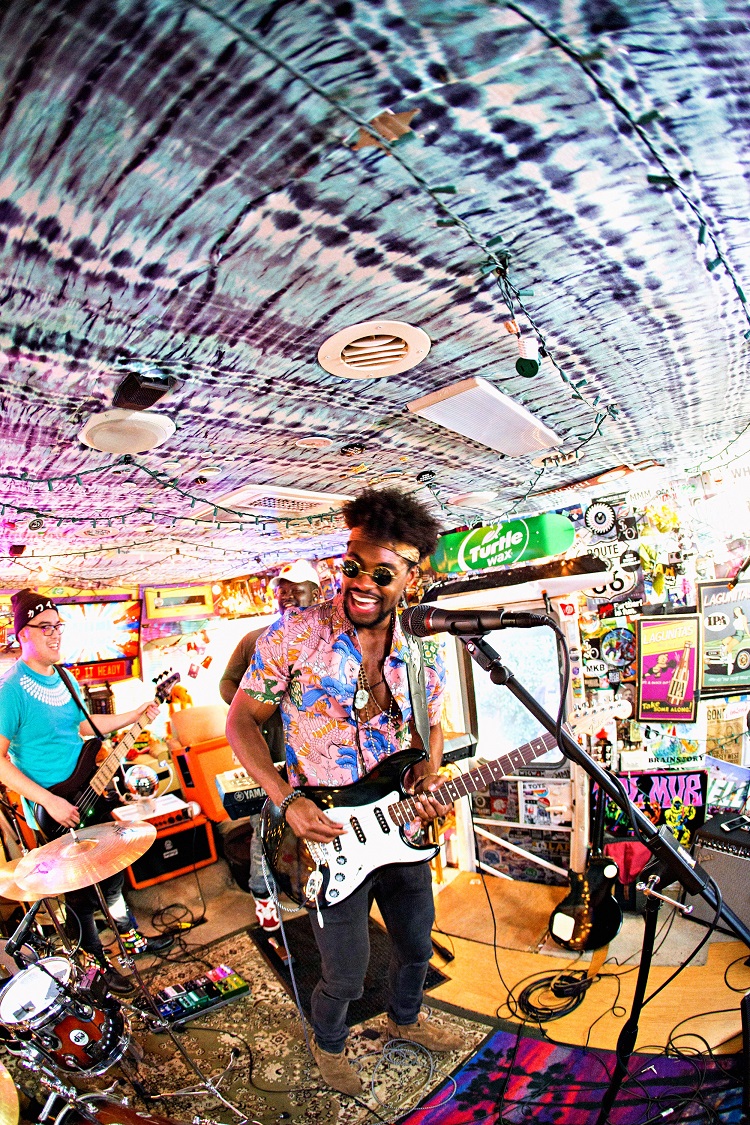 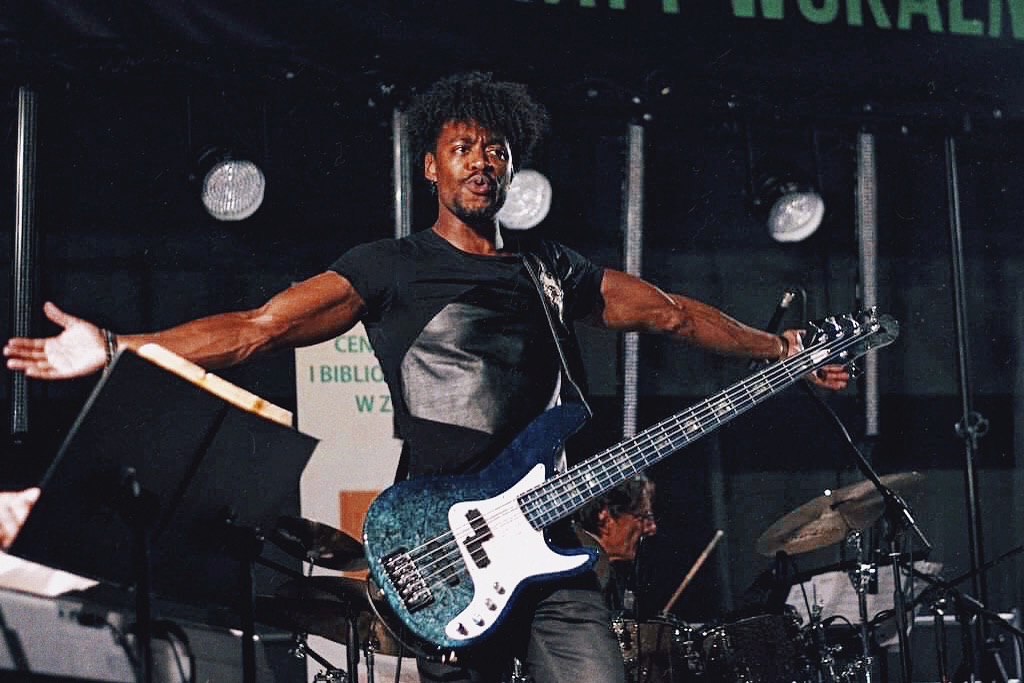 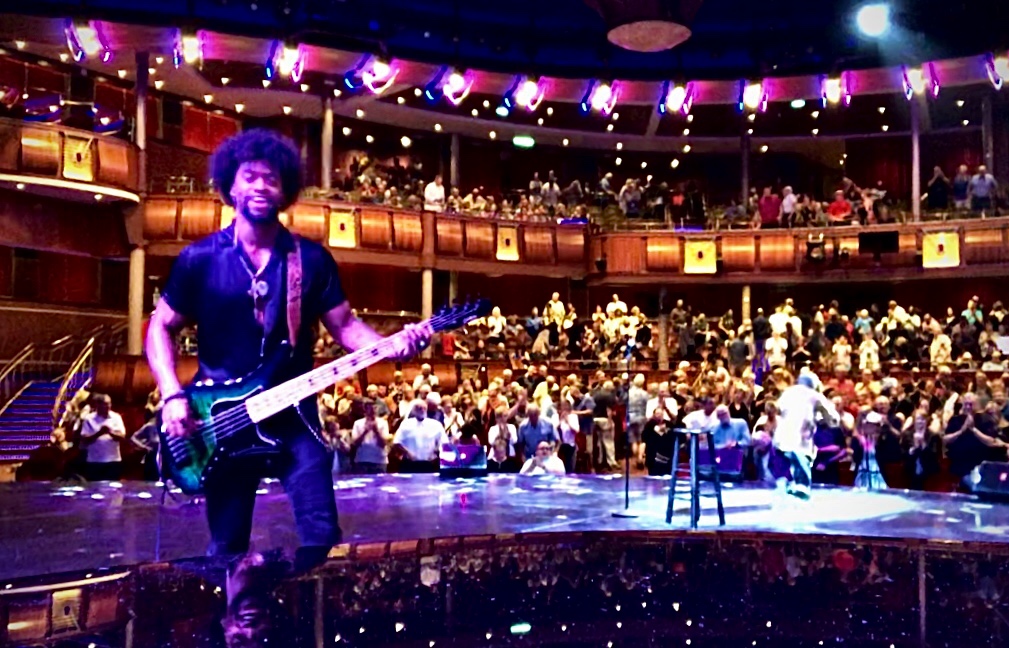 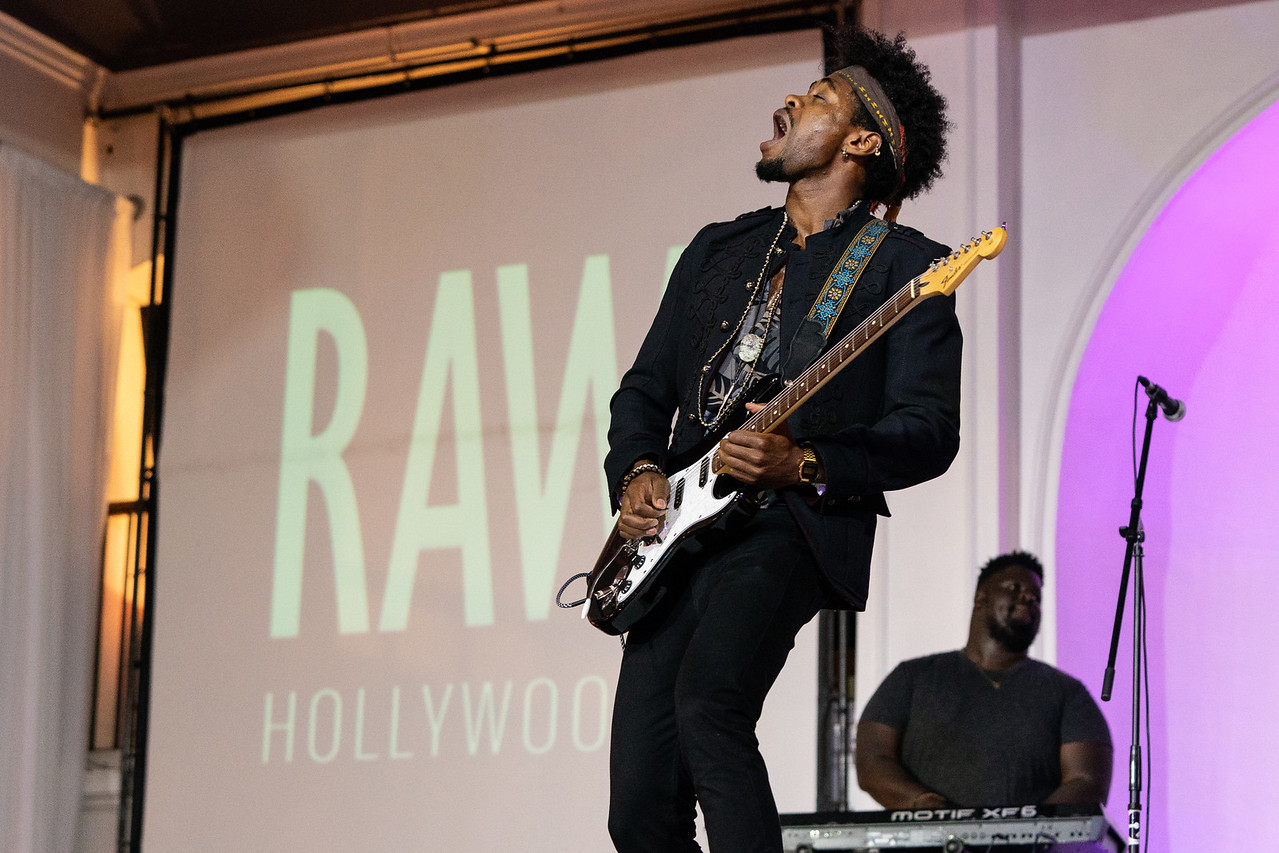 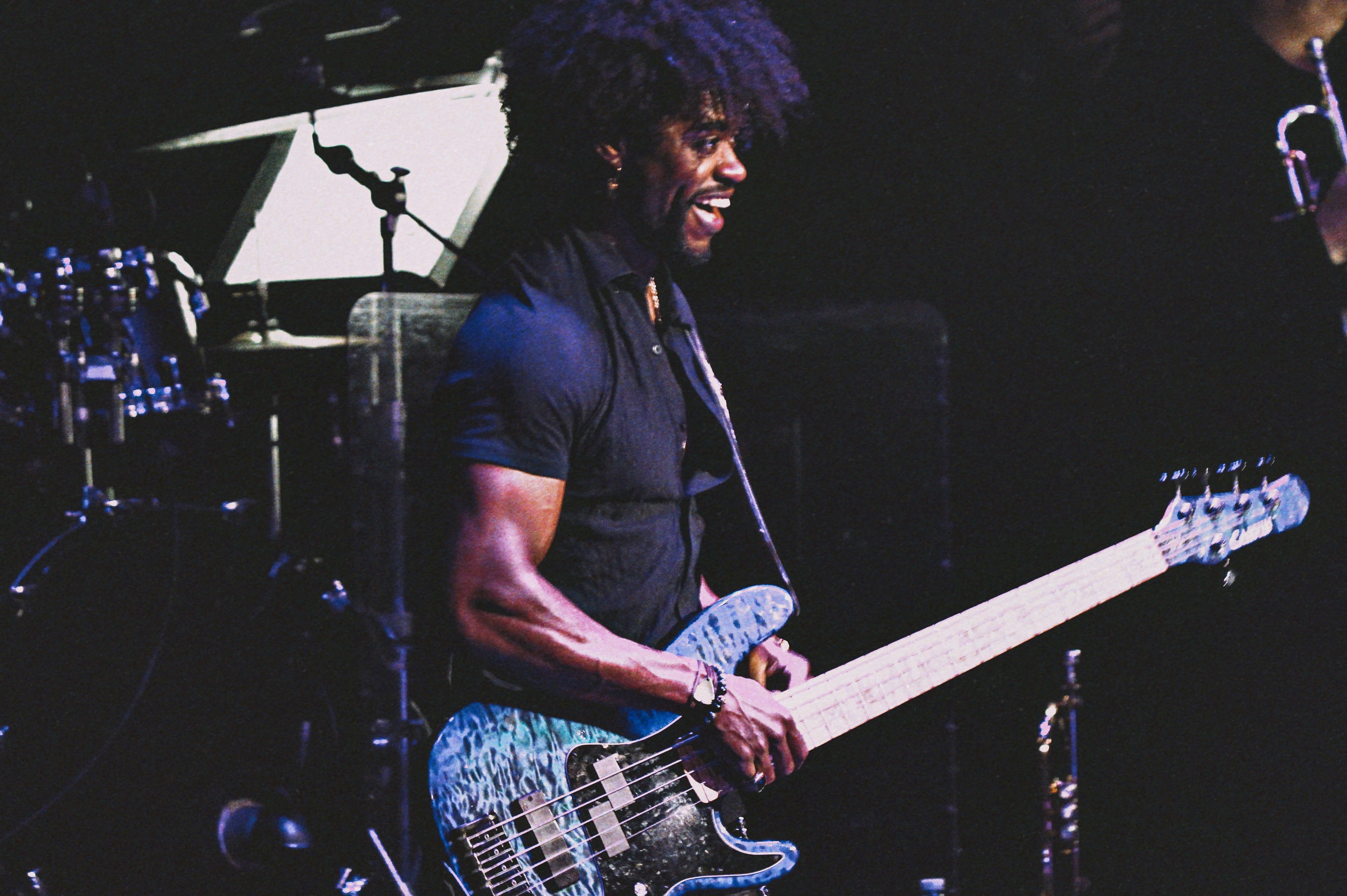