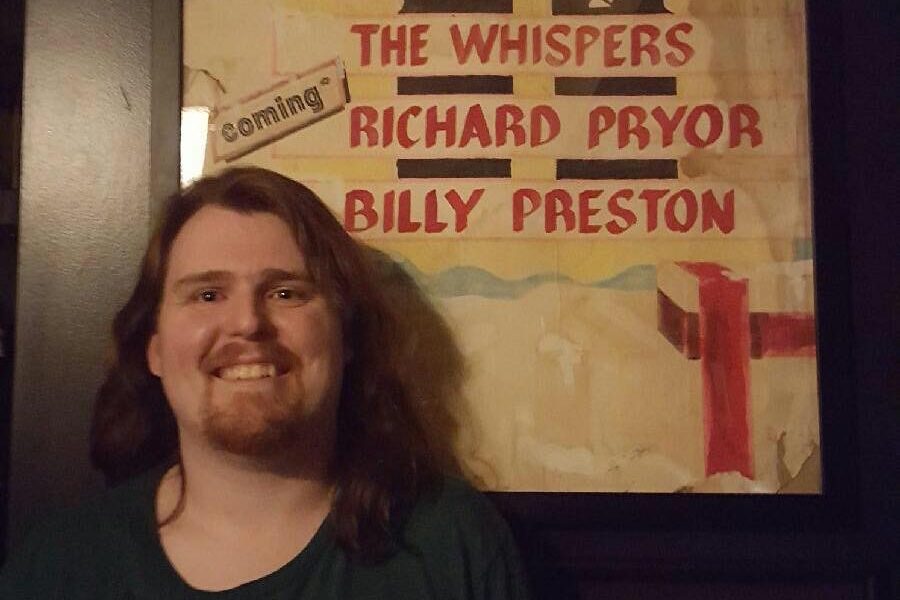 Today we’d like to introduce you to Trevor Harris.

Thanks for sharing your story with us Trevor. So, let’s start at the beginning and we can move on from there.
I was born with Cerebral Palsy, epilepsy and hydrocephalus, and not able to do much because of disability. I found a home playing sports until my nervous system crashed when I broke ribs playing basketball. Sports was the only way people treated me normal. I spent 8th grade- 11th grade in a wheelchair after my nervous system crashed due to previous trauma from brain surgeries, seizures and stress of physical therapy in a vegetative state with constant widespread chronic pain. I was unable to eat, talk or do anything by myself. Laughter was the only way to feel moments of pain relief from chronic pain and migraines. Hospitals had no idea what was wrong with me and thought I was faking until I was sent to UCLA.

They discovered that the trauma my body had suffered since birth was the root of the pain. I was on many heavy pain killers to numb everything until my doctor blessed me with my current path. She suggested that I pursue stand up comedy to heal, and I first hit the stage a month before my 19th birthday in October 2011. Three years later on December 2014, I had performed enough to rid myself of ALL THE CONSTANT PAIN! But, I didn’t know there were five more years of recovery to go! I was performing in Hollywood when I noticed my body feeling incredibly fatigued like it was telling me to nap.

My doctor told me that my mitochondria were worn out, and I had been running on adrenaline since I crashed in 2006. She told me to listen to my body, and I ended up sleeping away 2015 sleeping 20 hours a day. I was also in PTSD therapy at that time due to issues with trauma from doctors that didn’t know shit. Every doctor up until UCLA told me they couldn’t help because I was such a complex case. That caused a disaster with my mental health over the years. I’d had about five or so psychologists who all gave up on me till this one came along. She was the only one who said I had an identity outside my lifelong medical trauma.

I spent 15 months with her. And, since September 2015, I’m PROUD to say I haven’t been having any PTSD or suicidal tendencies! The next couple of years, I noticed that my head was hurting more than usual. It felt like a helmet was too tight, and made me want to throw up. I was also feeling hollow and empty. Like, you know how normal people are able to feel their body? I couldn’t feel mine at all. Pretty soon, I had issues with taste and gnarly stomach pain that kept me in bed for a month. I had to reach out to a psychiatrist to see what was wrong. They said that it was the antidepressant I was on and started weaning me off in March 2018. I’m still having trouble re-adjusting off meds. It’s incredibly difficult to walk at times, my body feels like it’s resetting the temperature with these hot flashes and migraines. But, I’m almost done recovering after nearly a decade. My debut comedy album will be dropping soon. And, I hope whoever reads this NEVER GIVES UP!

Thank goodness that there was a doctor out there who was able to help. Please tell us more about your work, what you are currently focused on and most proud of.
I am a standup comedian that specializes in trauma jokes. I’ve used other people’s laughter to physically heal myself. And, people tell me all the time how I am able to help them through issues that they haven’t gotten over despite years of therapy. That’s what I’m most proud of. If you’re someone or have a company/foundation in mind that’s struggling with something and needs inspirational comic relief, I’m your guy to put something together with other comics who can help get your people over the hump!

Is our city a good place to do what you do?
Los Angeles has everything comedy. You just have to know there’s humor in everything and good people everywhere looking to help if you’re gonna pursue this thing! Be yourself, and the right ones eventually show up! 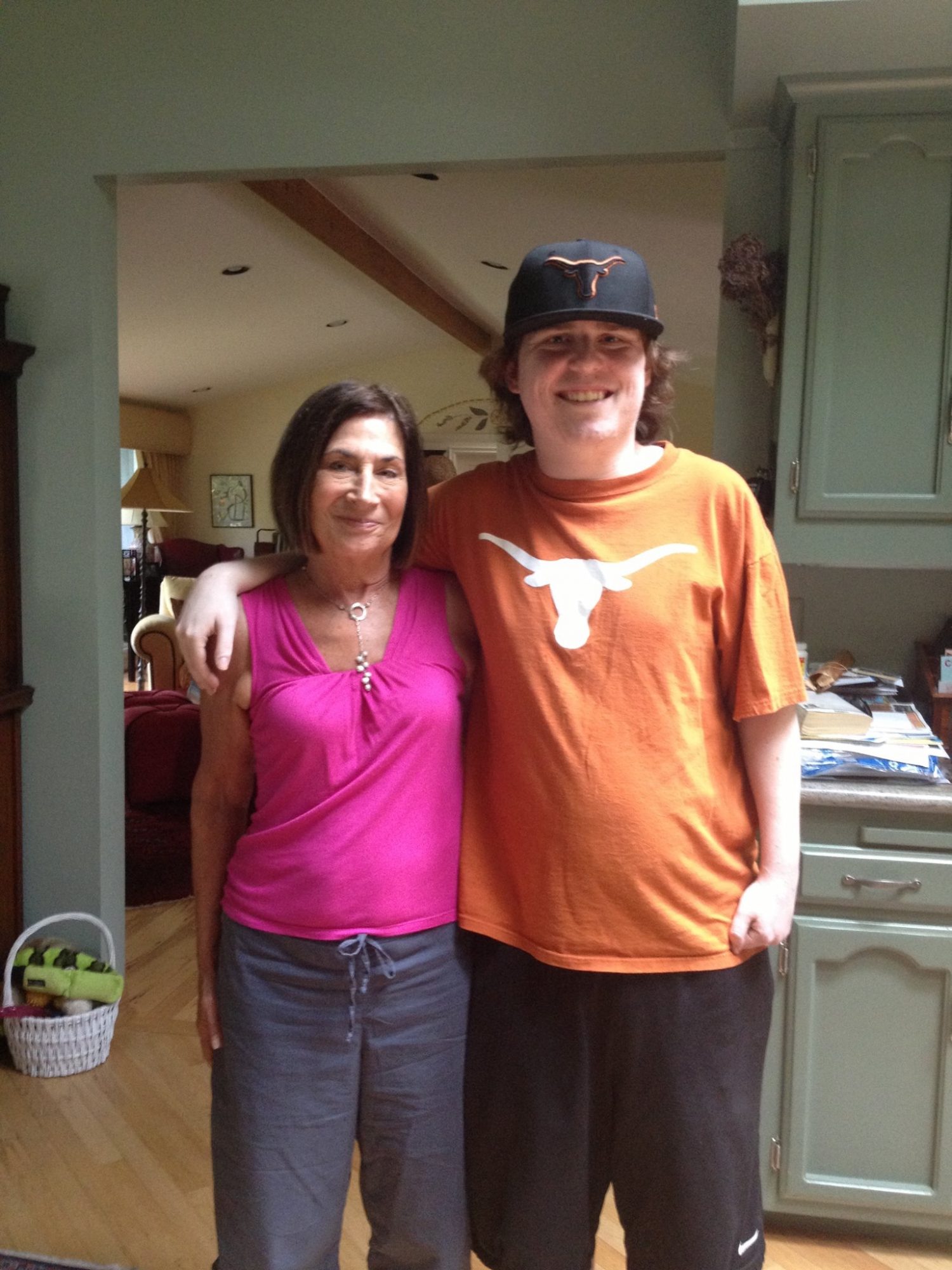 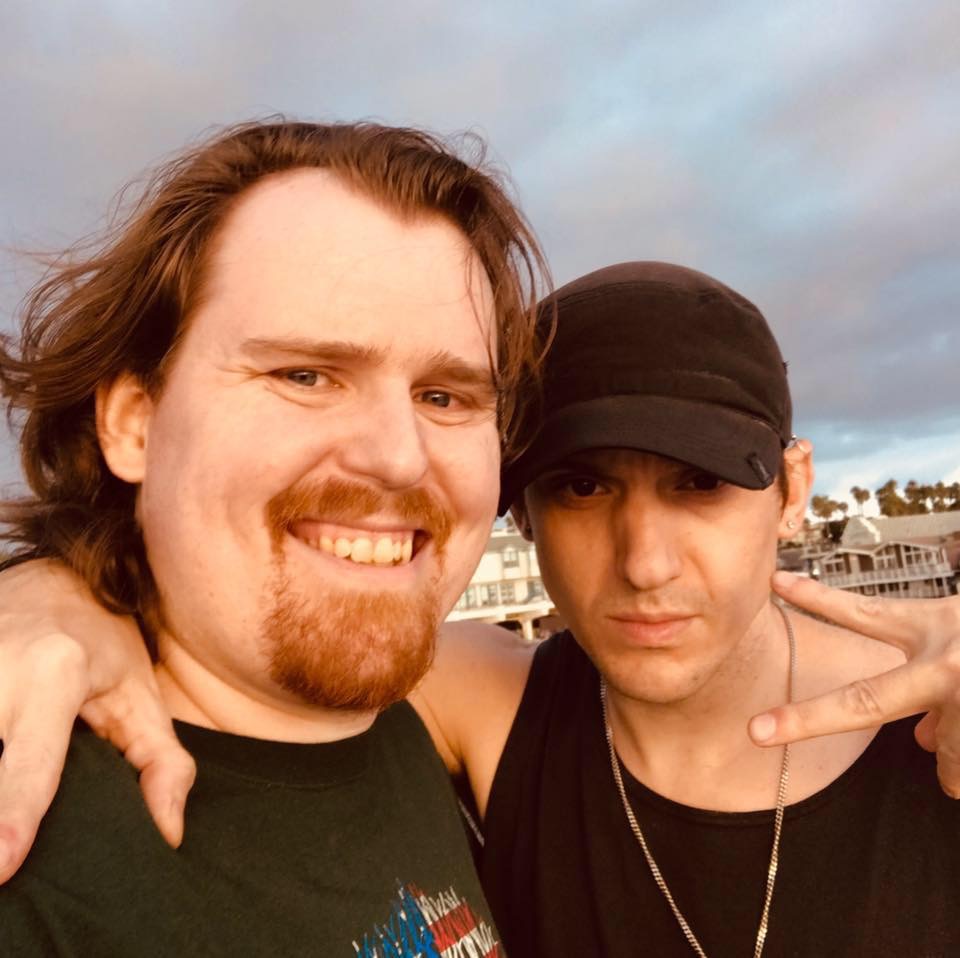 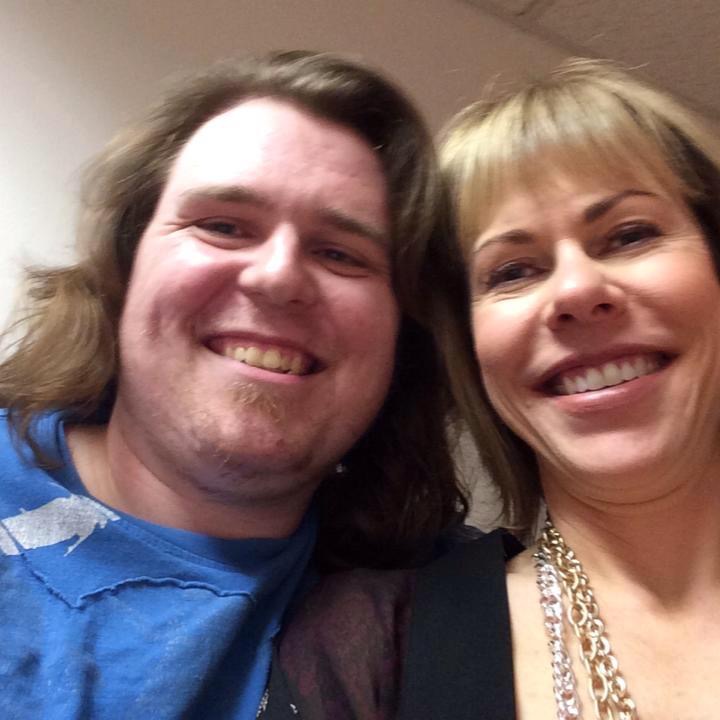 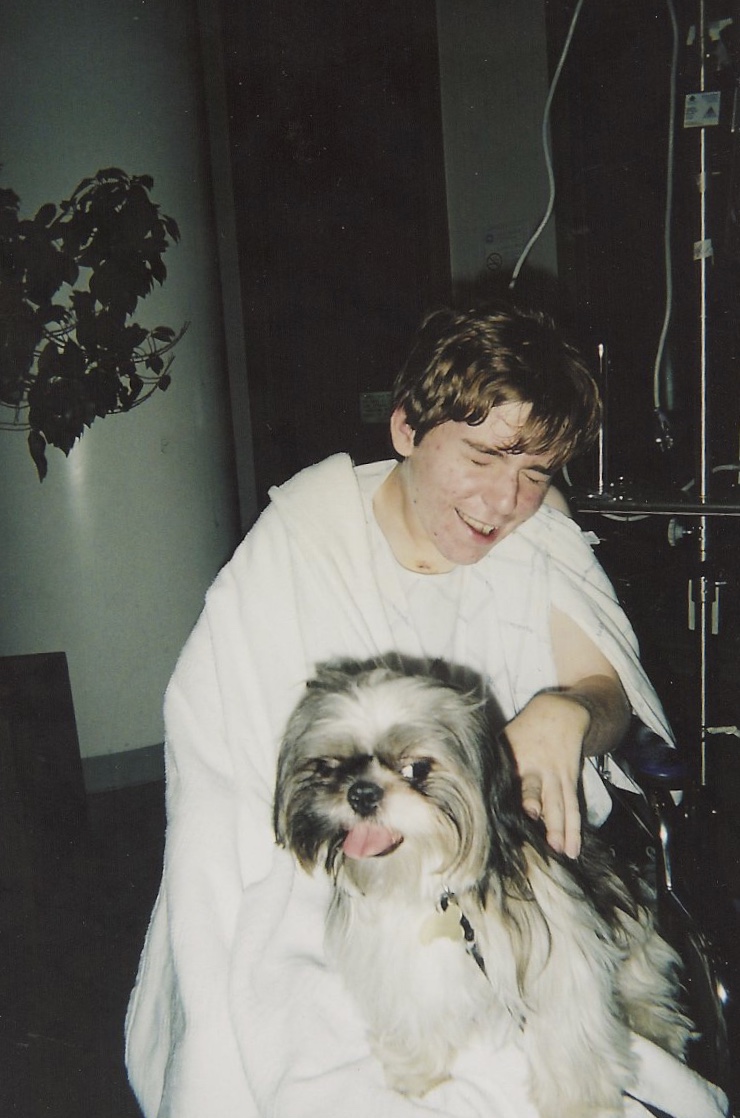 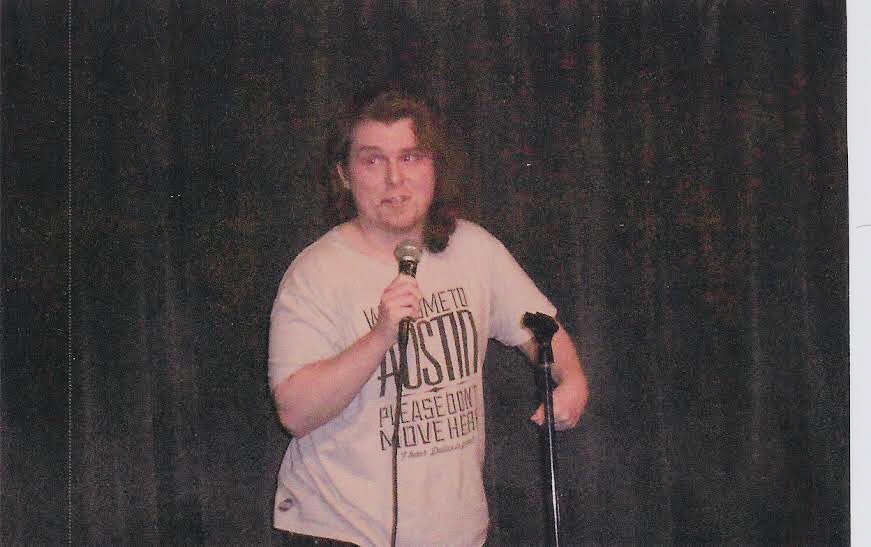 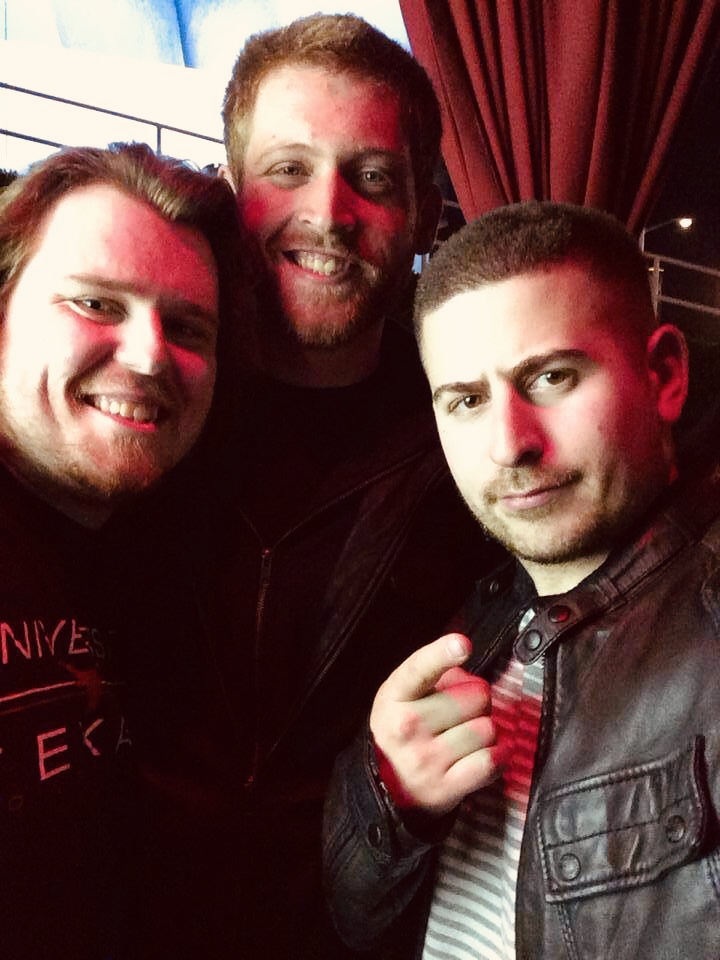 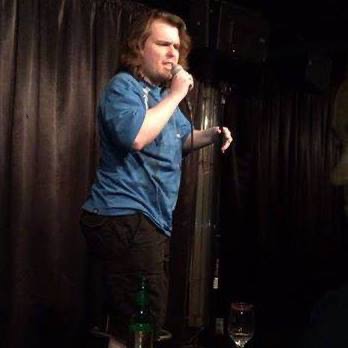 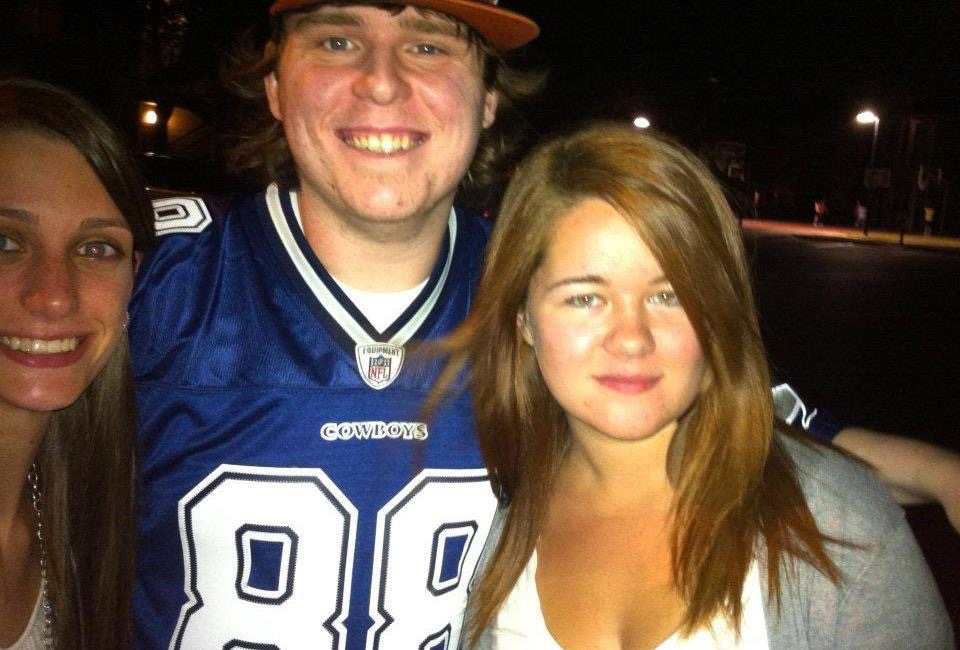