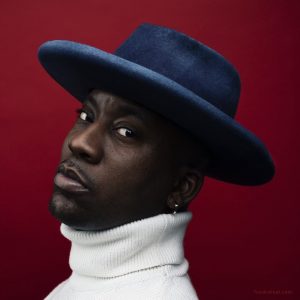 Today we’d like to introduce you to Trenton Davis.

Trenton Davis’ ten thousand hours of Stand-up comedy is beginning to show dividends. Trenton was a finalist in NBC’s Standup for Diversity competition. He was also runner up in the 41st San Francisco International Comedy Competition and logged impressive 3rd place finish in the 2015 Laughing Skull Festival as well as 1st place finish in the 2013 Sacramento Comedy festival.

Trenton was born in Greensboro, NC and began his comedy journey in Chicago, IL. His unique experiences have shaped his views and created one of the best new comedic writers and performers of our generation. Trenton has lived in Atlanta, Chicago, San Francisco, Los Angeles and San Diego; all great comedy cities. Trenton been seen on Laughs on Fox, Bar Rescue and “The Real”.

We’re always bombarded by how great it is to pursue your passion, etc – but we’ve spoken with enough people to know that it’s not always easy. Overall, would you say things have been easy for you?
LOL…There is nothing smooth about the journey of standup comedy. Malcom Gladwell, author of “Outliers” wrote that it takes the average person 10,000 hours to become an expert at any one thing.

I find that to be one of, if not the biggest, misnomers about chasing a dream. Because of shows like American Idol, the voice, the chair and countless other “reality” TV show people think they have to quit their job, leave everything, camp out for a couple of days in LA, NY or some other major metropolitan city – the judges will see you and voila! You’re living your dreams. I hate to break it to you but it doesn’t work that way honey. I know you can tell me ten stories about someone being “discovered” but trust me when I tell you for every one person who has been “discovered” there are millions who worked long and hard to make it happen.

I know this sounds like some old proverb but the true reward is in the journey. There are sooooo many righteous things that we learn about life while chasing the dream. Becoming an overnight success is like a kindergartener suddenly graduating high school. Sure he/she would have a high school diploma but he would have missed playing seven up in 5th grade, her 8th-grade dance, her sophomore driver’s education class, his making the football team, her first kiss, his band experience, her senior prom – he/she would have missed all the experiences that make growing up so priceless. It’s not just about the reward at the end of the tunnel – it’s about the tunnel.

What else should our readers know?
Standup comedy. Social Media Content and writing.

Most proud of going over to the Middle East and Africa and performing for the troops.

So, what’s next? Any big plans?
Spending more time focusing on Social Media. 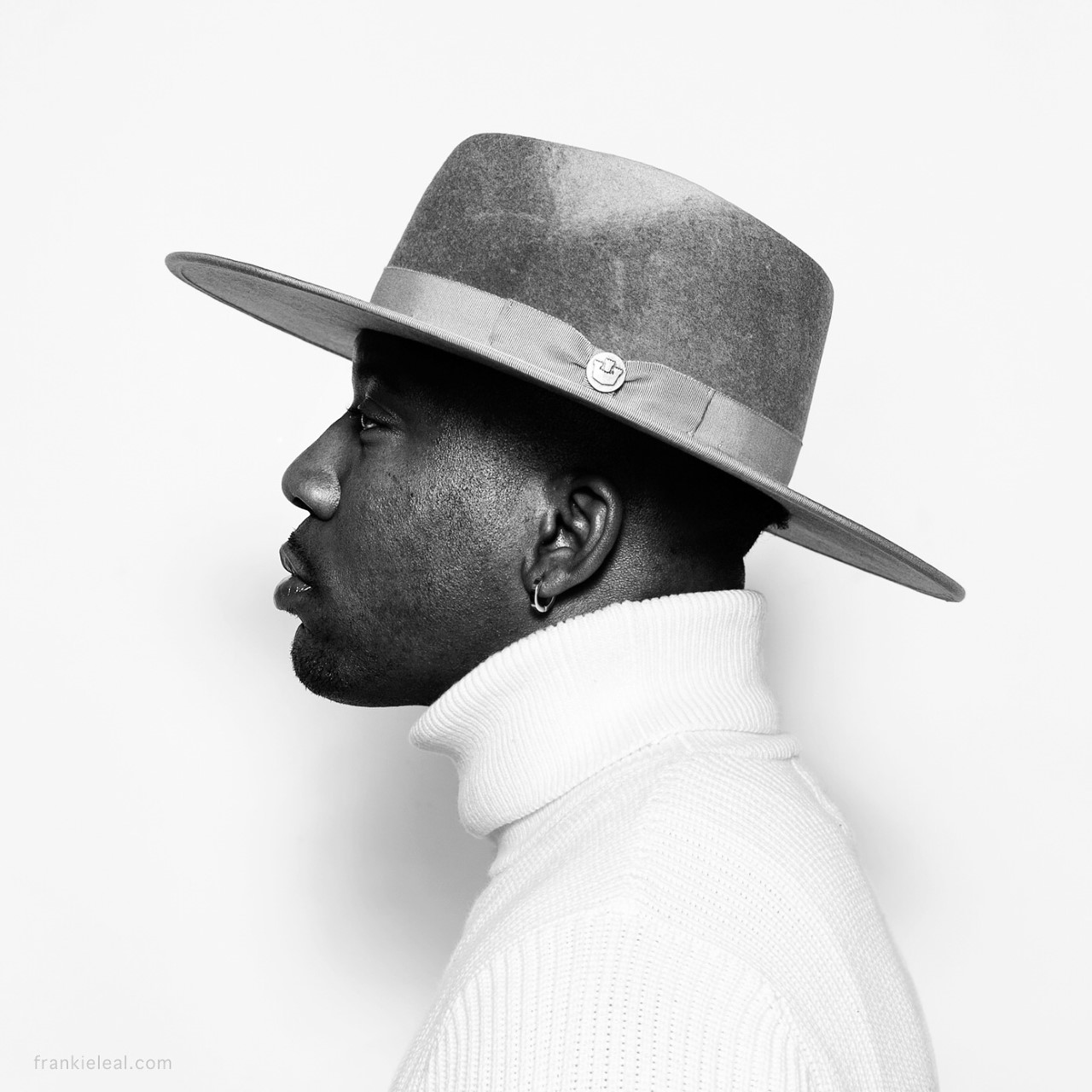 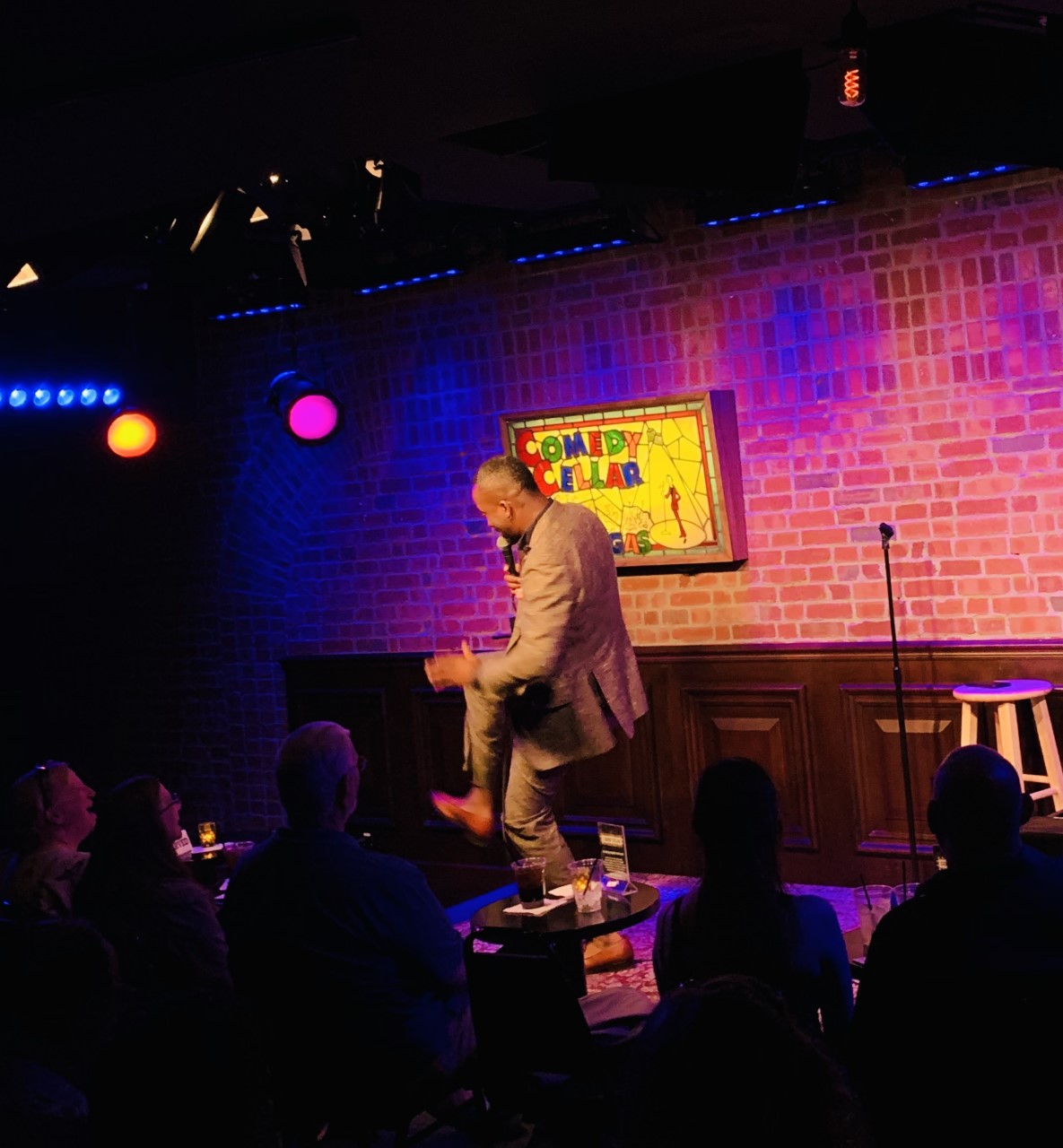 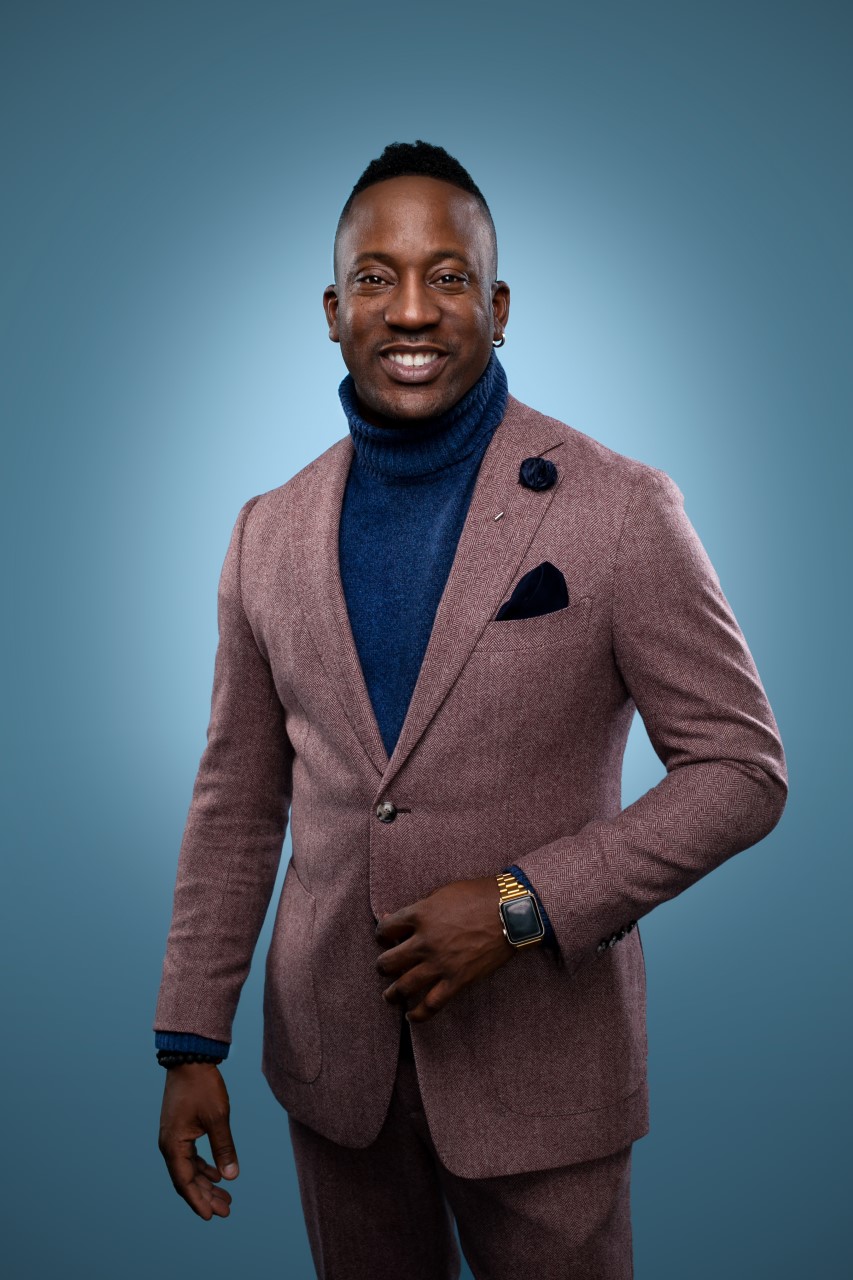 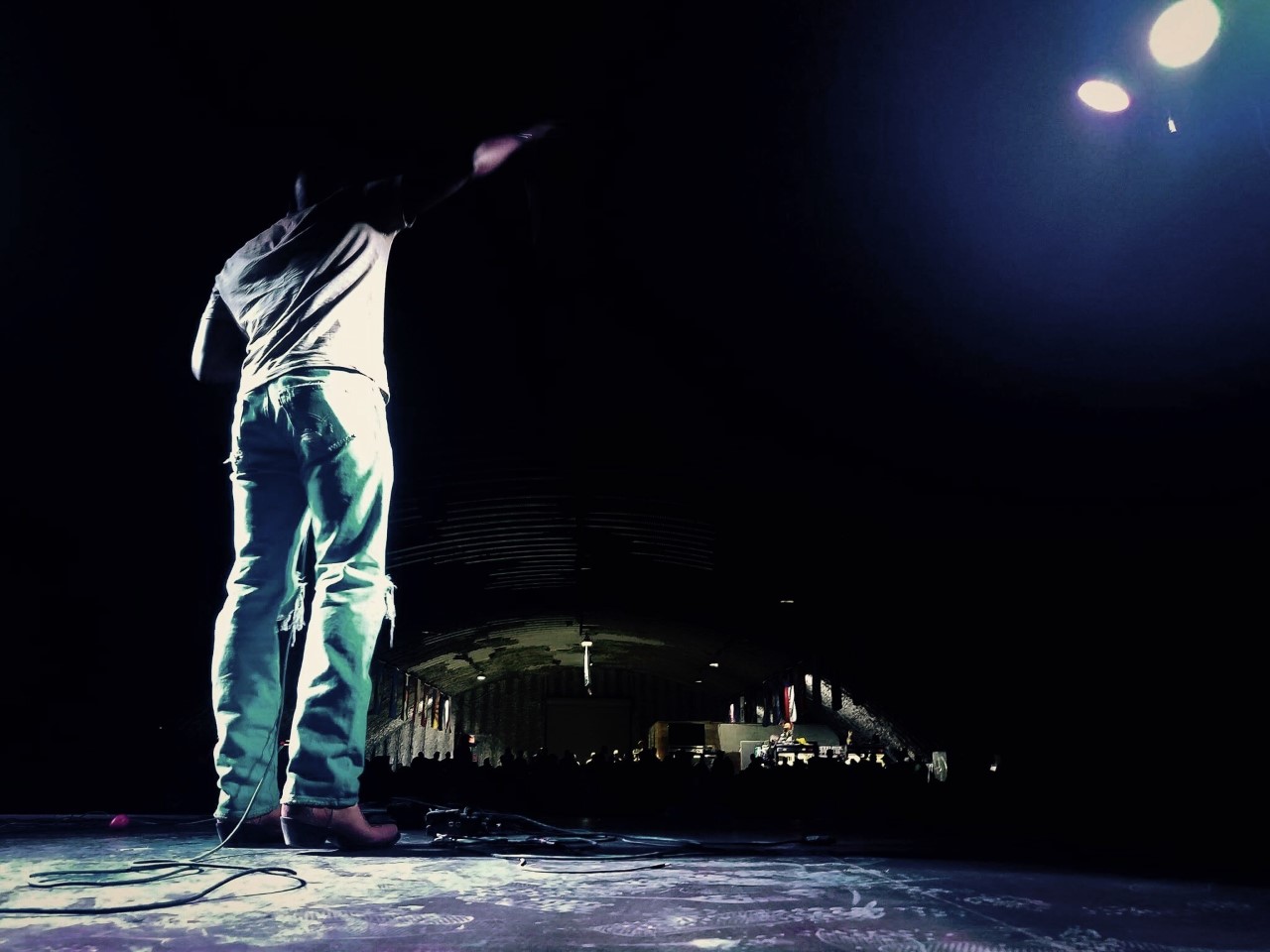