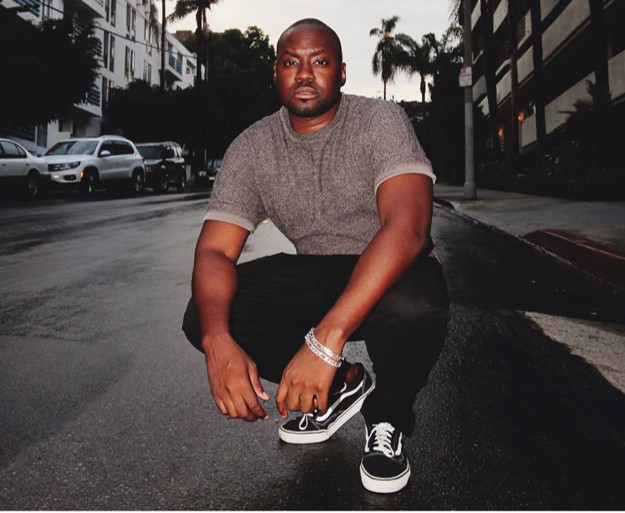 Today we’d like to introduce you to Travis Walker.

Travis, let’s start with your story. We’d love to hear how you got started and how the journey has been so far.
I realized, at a very young age, that I enjoyed singing. During my early years in elementary school, I began performing in school plays. As I started to mature, during my teenage years, I discovered that I could actually sing. I knew that I had something special in me – a gift that just could not be hidden or kept to myself.

I told myself that I wanted to be a singer, that I could do this for a living, that I just had to be confident and truly go for it. I didn’t know how the journey would turn out. I just had this ambition and drive.

It all started back in my hometown Queens, NY. When I was about 16, I told my mother that I wanted to sing at an Open Mic session in NYC. Surprised, My Mom, always the realist, asked me to sing for her on the spot. I moved past my initial reluctance (a timid kid at the time) and performed for her in the living room while she sat on the sofa. I asked her, “what’s your favorite song?” and she said “Ave Maria” by Stevie Wonder. When I finished the song, I remember looking at her face – her excitement went beyond the roof. She said, “OMG, I had no idea you could sing.” I then told her that I wanted to become a Singer/Songwriter as my career choice. “How do we get you started?” she asked. I told her that I wanted to take singing lessons and piano lessons (I wanted to write my own songs). She immediately made it happen for me. I took singing and piano lessons for a couple of years, then I started writing my own songs, performing at talent shows and got into musicals. After my senior year in high school, I got into a college for performance arts, made everyone know who I was and decided to move to LA to tackle my dream which was to become a singer/songwriter.

Today, I perform at local bars, hotels, events I’m on a wedding band it’s been a year since I joined we performed in different states but only in the summertime.

Great, so let’s dig a little deeper into the story – has it been an easy path overall and if not, what were the challenges you’ve had to overcome?
It absolutely has not been a smooth road. This career path that I have chosen is very tough. It’s not just about your craft and how well you do it, there’s so much that you have to learn. At the end of the day, it’s a business.

It’s about whether you can make a hit/ can sell records / stay relevant – which means have a status, have a certain image/ look. The list goes on and on but the one thing that I realize in the music industry that made it a huge struggle for me was color. I’ve been told plenty times that if I was a specific color, that I would make it farther than I have and I would have gotten more opportunities. I never really address it in life like that because I was trying to be strong and not let it affect me but it did. Not only am I trying to be heard, but I’m trying to be recognized and it’s hard to face that it may or may not happen due to my skin color. However, over the years, I’ve gotten past it.

At the end of the day, I’ve come to realize that it’s all a test. You really have to overcome all of the negativity and how people view you because it will destroy you mentally. The game is all a little bit different now – I’m more strategic in everything I do with my career. It’s the way to do it because it’s really a business and not so much of what they show you where it’s all glitter and gold.

What moment in your career do you look back most fondly on?
My proudest moment of my career thus far would have to be my single release back in 2015 I dropped my first single” Gone 4 Good ft City James Produced By Fatir it was held in a loft in Downtown and the best part was I had a lot of people come for me not only that it was on my birthday November 30th. 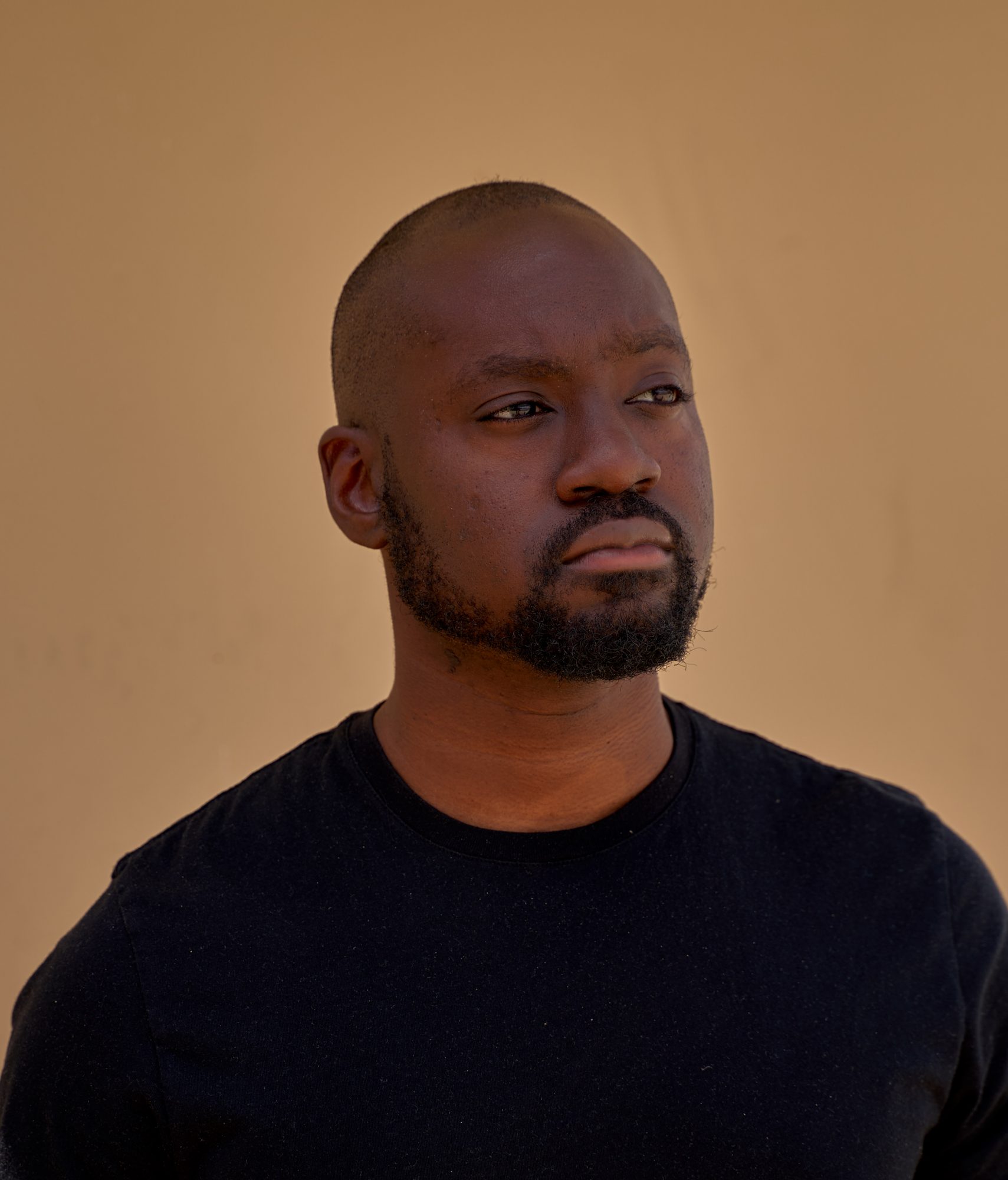 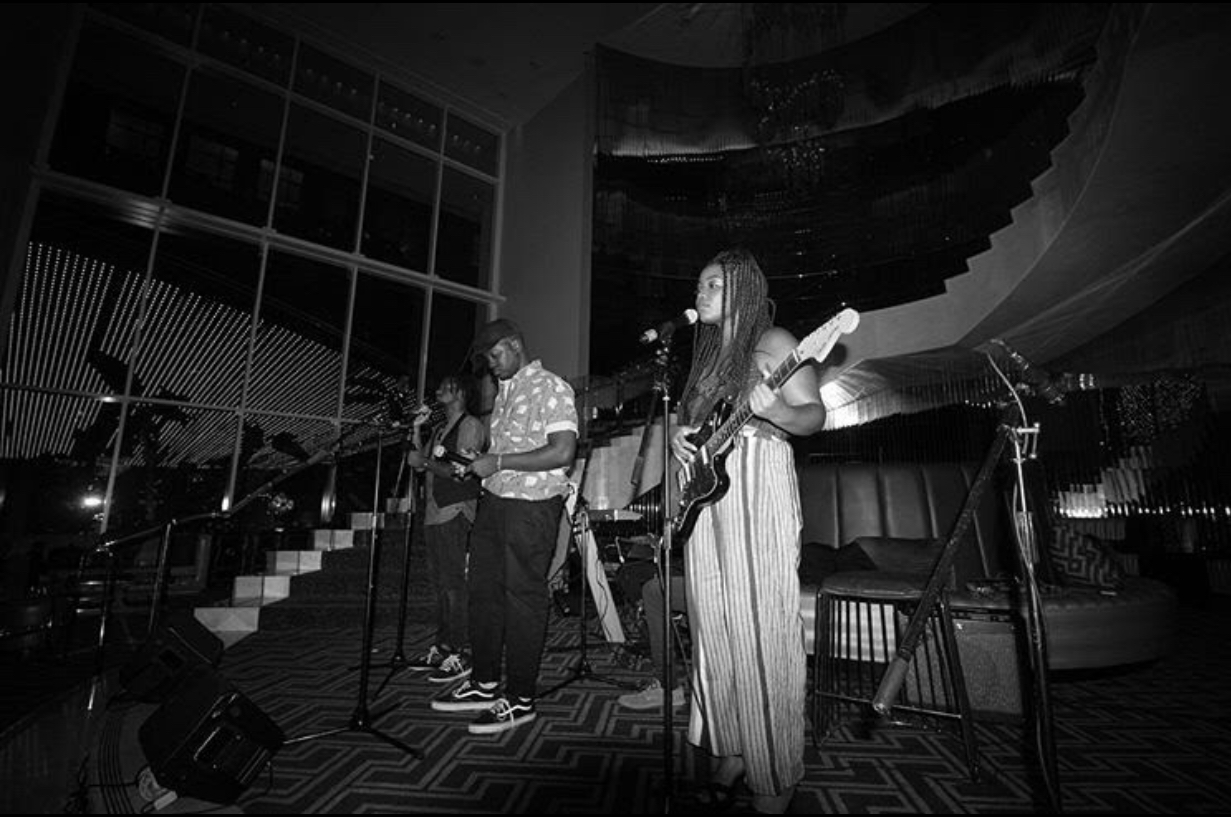 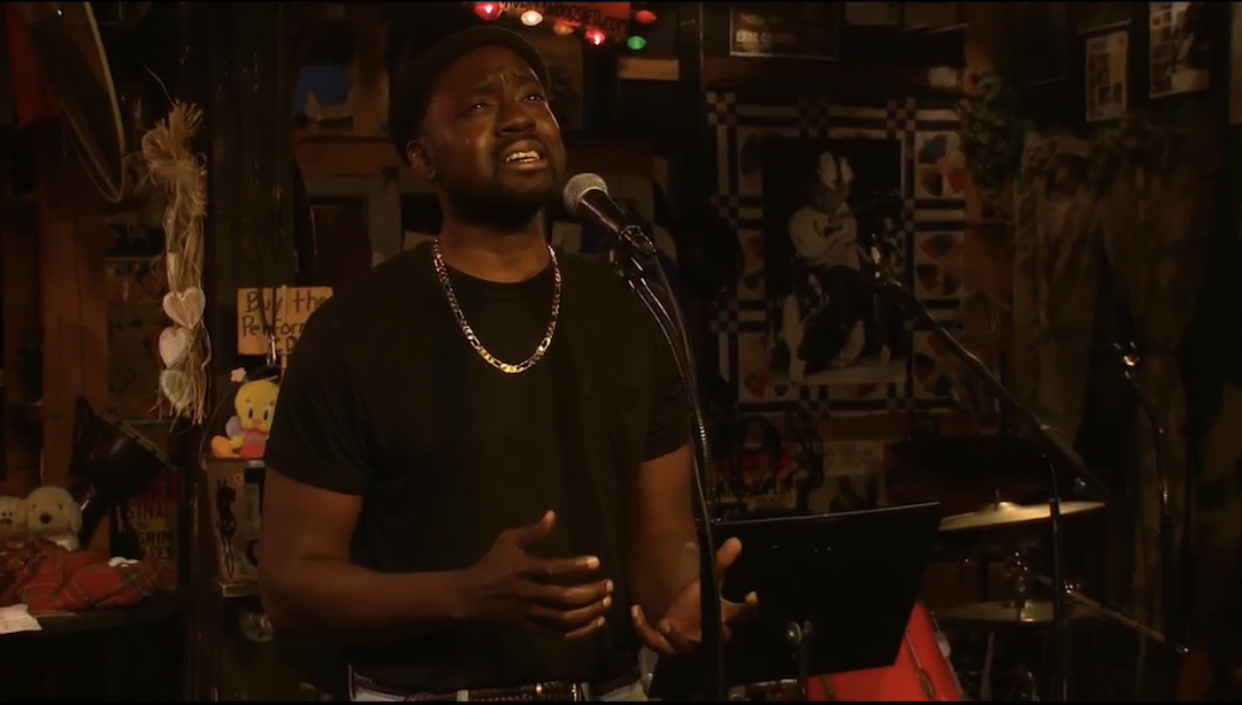 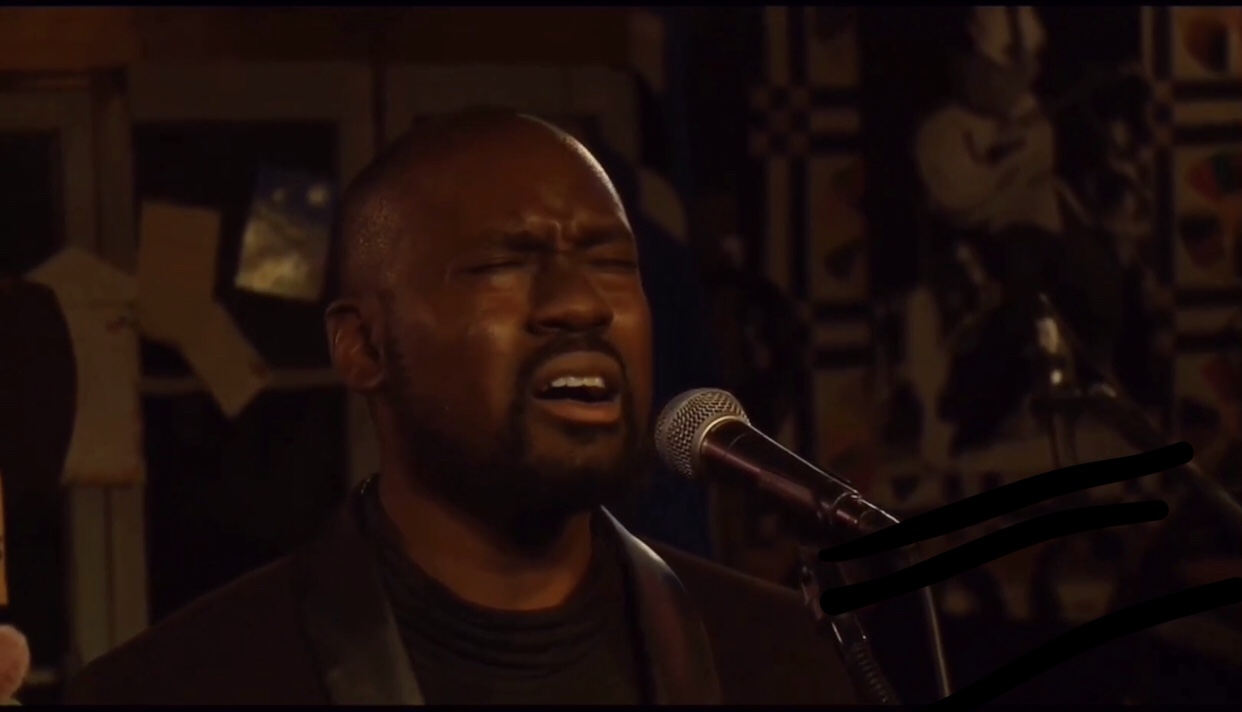 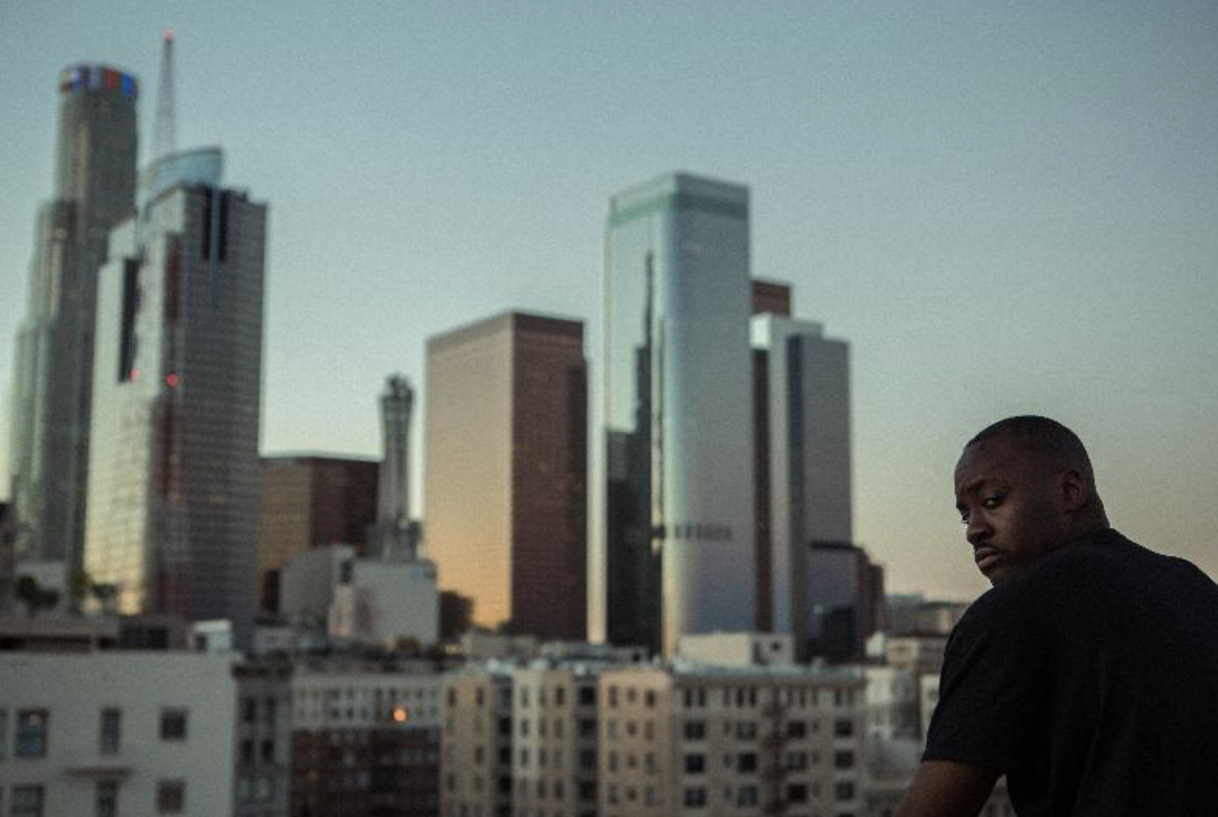 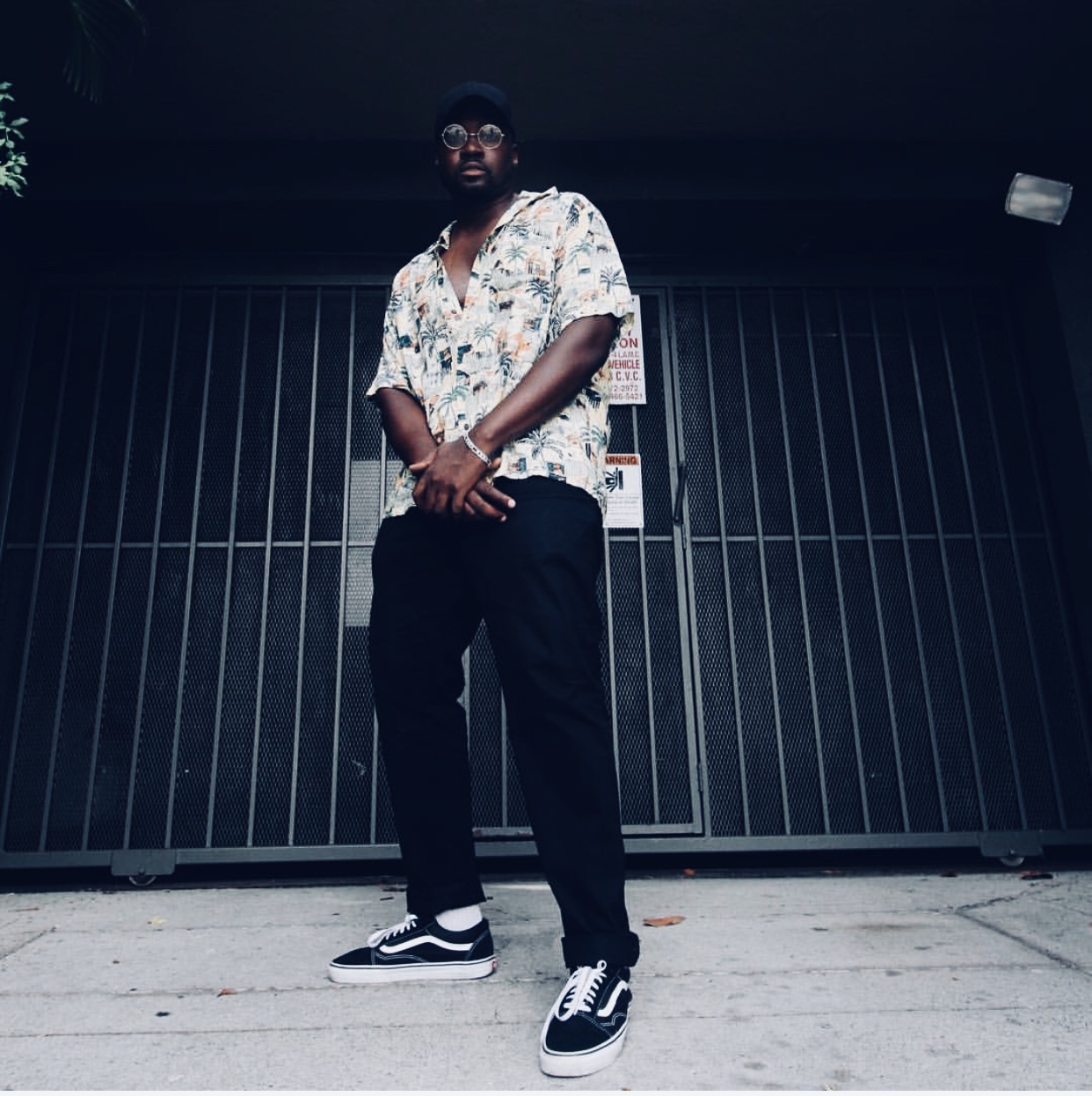 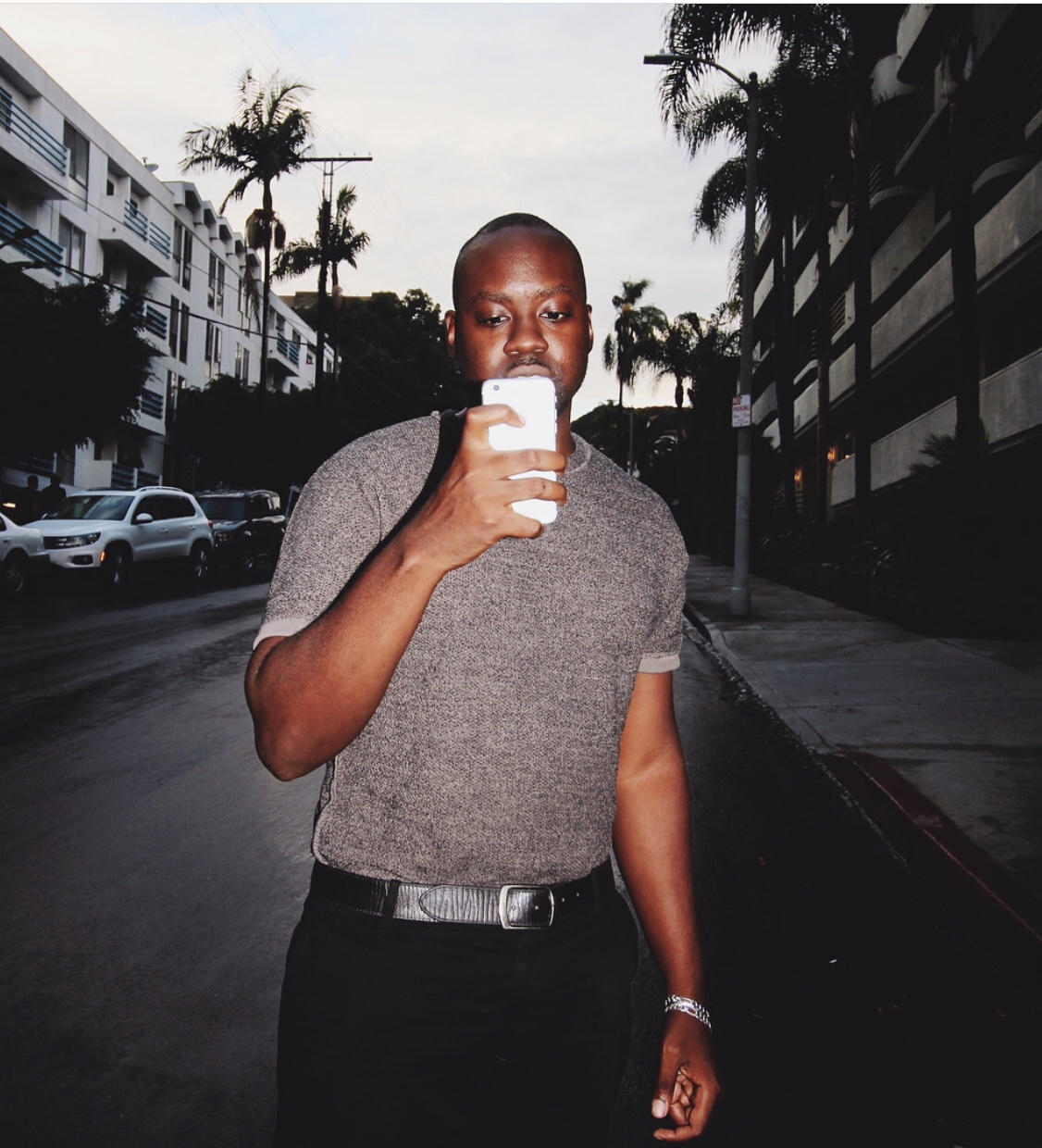 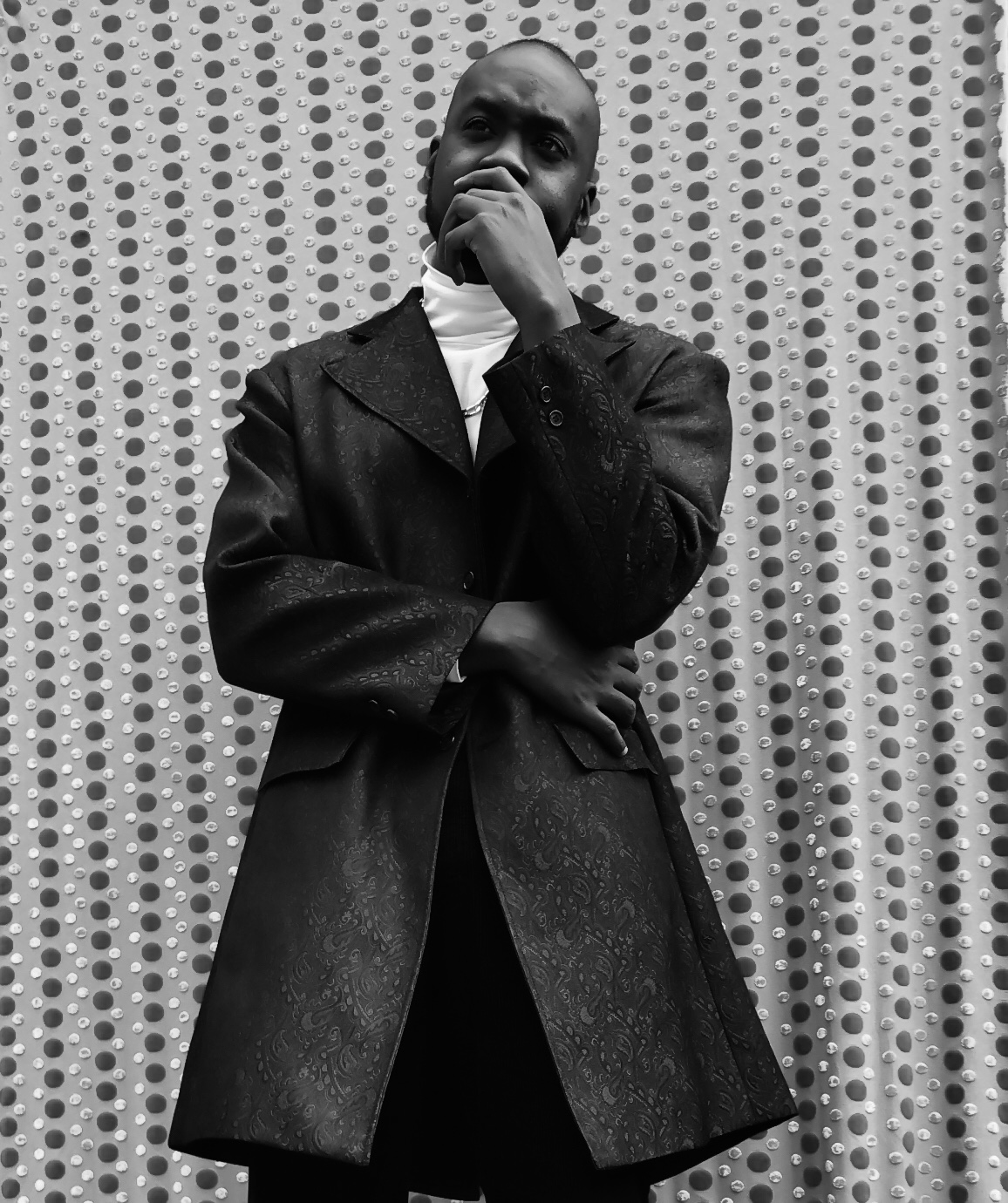