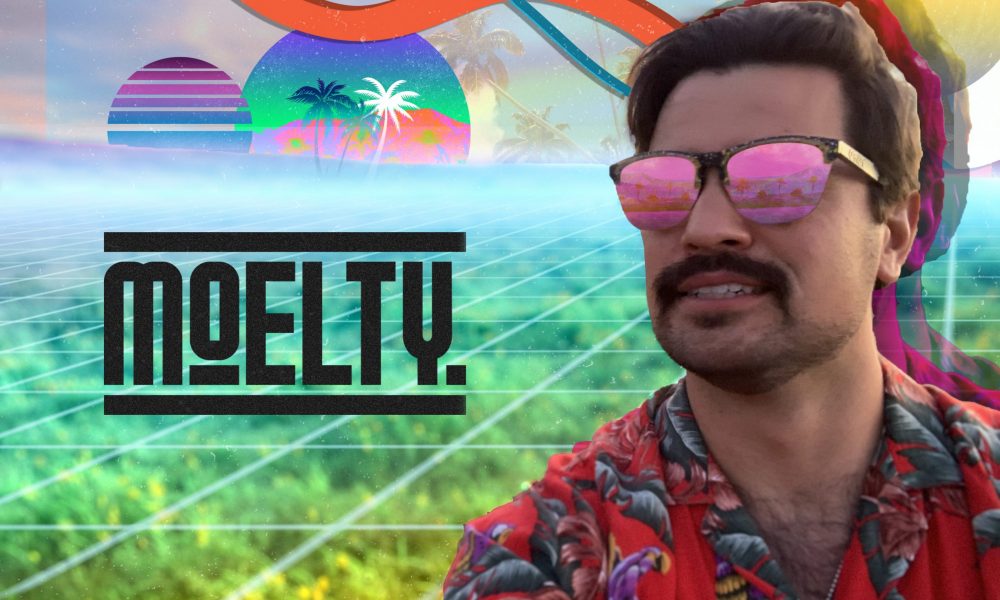 Today we’d like to introduce you to Travis Moelter.

So, before we jump into specific questions, why don’t you give us some details about you and your story.
Well honestly, I got here by not really knowing what the hell I was doing for 10+ years. I thought maybe I wanted to be creative but no clue how let alone what type and therefore never actually considered it an option. I wanted to be in business or work with animals like Steve Irwin. Then on a whim, I decided to study landscape architecture at Cal Poly San Luis Obispo…I remember thinking designing awesome backyards could be pretty neat.

It was there I learned the foundation of my practice and the basis of my aesthetic; a designer and socialite. I found myself entrenched into the event lifestyle from music festivals to throwing parties and incorporating all that into my design work. I even redesigned an island in Miami to hold large-scale events for my senior capstone. The issue however was that a lot of my professors were based in commercial, federal or residential design and not necessarily entertainment. Still, I was able to graduate with relative ease despite our differences and my 60/40 split between social and academic life.

My capstone project landed me a land planning job for a firm in Newport Beach and while it had some incredible projects, I wanted something else. I soon realized I needed to change course and potentially hit some sort of bottom before I could bounce back into what I wanted…whatever that was.

I moved home, became a bartender, and saved up enough to move to Brazil as an ESL teacher only to realize that wasn’t what I wanted either. I cut my trip short and damn near fell right back into where I was before applying to grad school as a hail mary act. Somehow, I got into one of the best art schools in the country: CalArts.

I loved it there. My passion for events became an attainable goal and while all-nighters became regular occurrences, I barely minded. It gave me the creative confidence I needed to pursue my goals and even opened two new doors I hadn’t quite considered either: theme parks and film. In fact, through CalArts I was able to intern for Universal Creative, present designs to Walt Disney Imagineering and be accepted into several of USC’s cinematic arts courses as an out-of-house production designer.

Since then, I have worked a number of jobs across multiple areas of entertainment: film, theatre, theme parks, events and branding.

Currently, I am building my own brand while working full-time as a production designer at Lemonlight in Inglewood with several other projects on the side. I am constantly creating several things at a time.

We’re always bombarded by how great it is to pursue your passion, etc – but we’ve spoken with enough people to know that it’s not always easy. Overall, would you say things have been easy for you?
Ooh dolphinately not, I didn’t know who I was after I graduated. I was Mr. Social and suddenly it was gone. The pressure to suddenly be an adult and branch out of my college circle was not handled well. I began questioning everything and really getting inside my own head when in reality, I could have just BEEN what I wanted to be. The Dark Ages were not that chill, but they made me better and showed me who was really there to support me.

I should also mention that while I enjoyed grad school, it also put me through the ringer. I was having so much fun that I largely disregarded my health. From burnout to carpal tunnel and panic attacks, I had really pushed myself to the edge. Finding those limits was never the plan but I’m pretty glad I did find them.

So let’s switch gears a bit and go into the Moelty. story. Tell us more about the business.
My business is designing a good ass time, and my specialization is immersive entertainment.

For me this spans across events, theme parks, film, art installations, theater, branding and web design. Anything that involves an audience forgetting where they are, even if it’s just a brief moment of time, is where I live. This carries me through several types of design and the skills needed to make those ideas come to life; whether it’s painting, welding, coding, animating or acting. I believe good designers know how to get their hands dirty and the best designers even prefer it.

Artistically, I am known for a bold, colorful aesthetic with touches of comedy and a slight edge of darkness…but I’m also known for having a good ass time wherever I go.

The thing I am most proud of is also what sets me apart: my dichotomy. Fratty but artsy. Positive but dark. Thoughtful but spontaneous. That list goes on and I think it’s this oxymoron style of life I live that allows me to dig deep into the crevices of my creativity.

Has luck played a meaningful role in your life and business?
That depends. I think my admission to Cal Poly and CalArts are a testament to my social and academic skills but then again, timing is everything. I can say that the period between my first job and being accepted into grad school was filled with bad luck. My house had actually set fire in Newport which forced me to quit my job and begin this transformative cycle; I don’t know if I would have had the courage to do it otherwise. Then of course there was a whole list of things that happened in between then from losing loved ones to some health scares and a few other life or death moments while traveling. Now how much was in my control for each event varies but regardless, I have always come out stronger and learned to embrace the changes that come my way.

Although I did get pretty lucky being born into such a great family with some incredible friends closeby. Can’t get luckier than that! 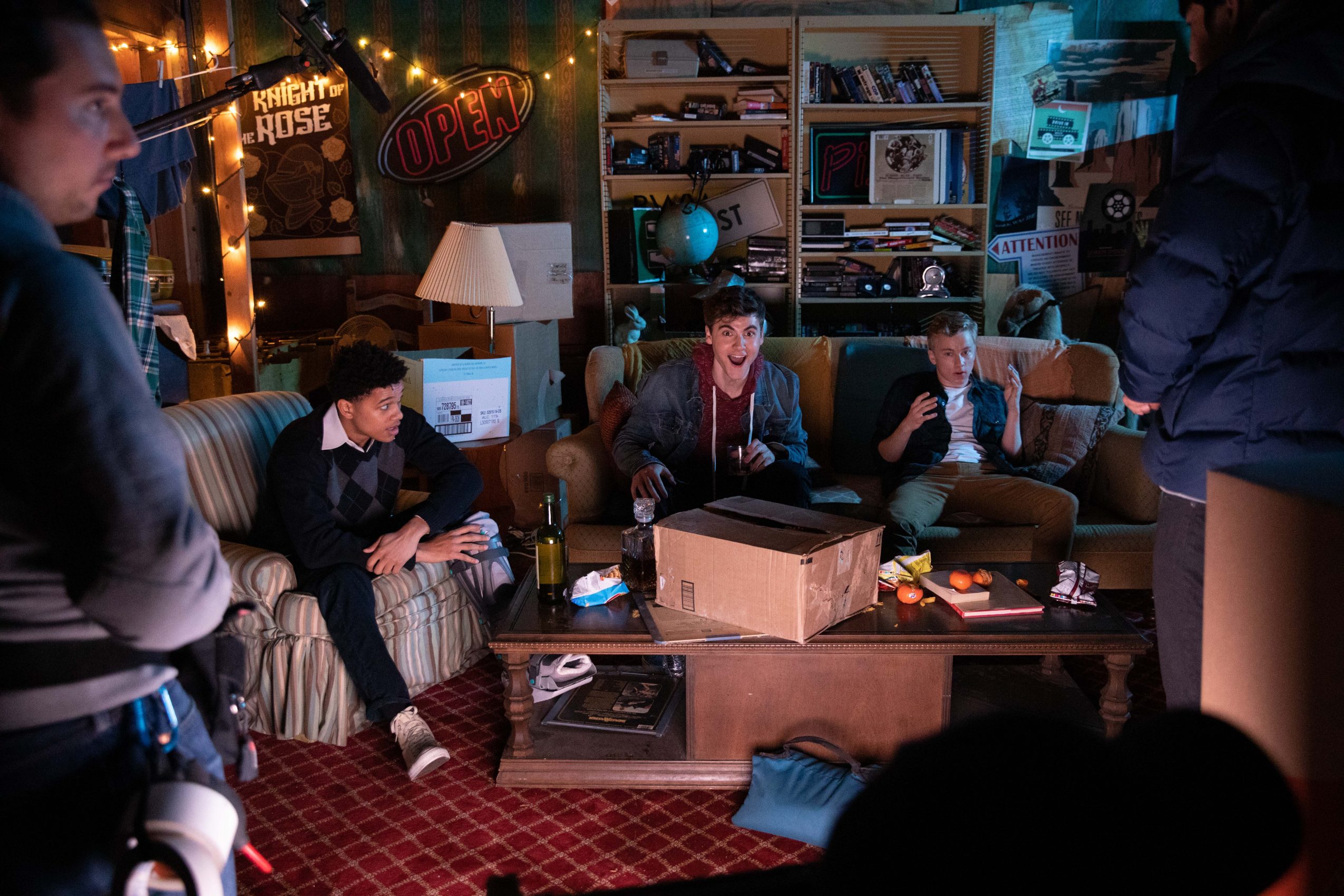 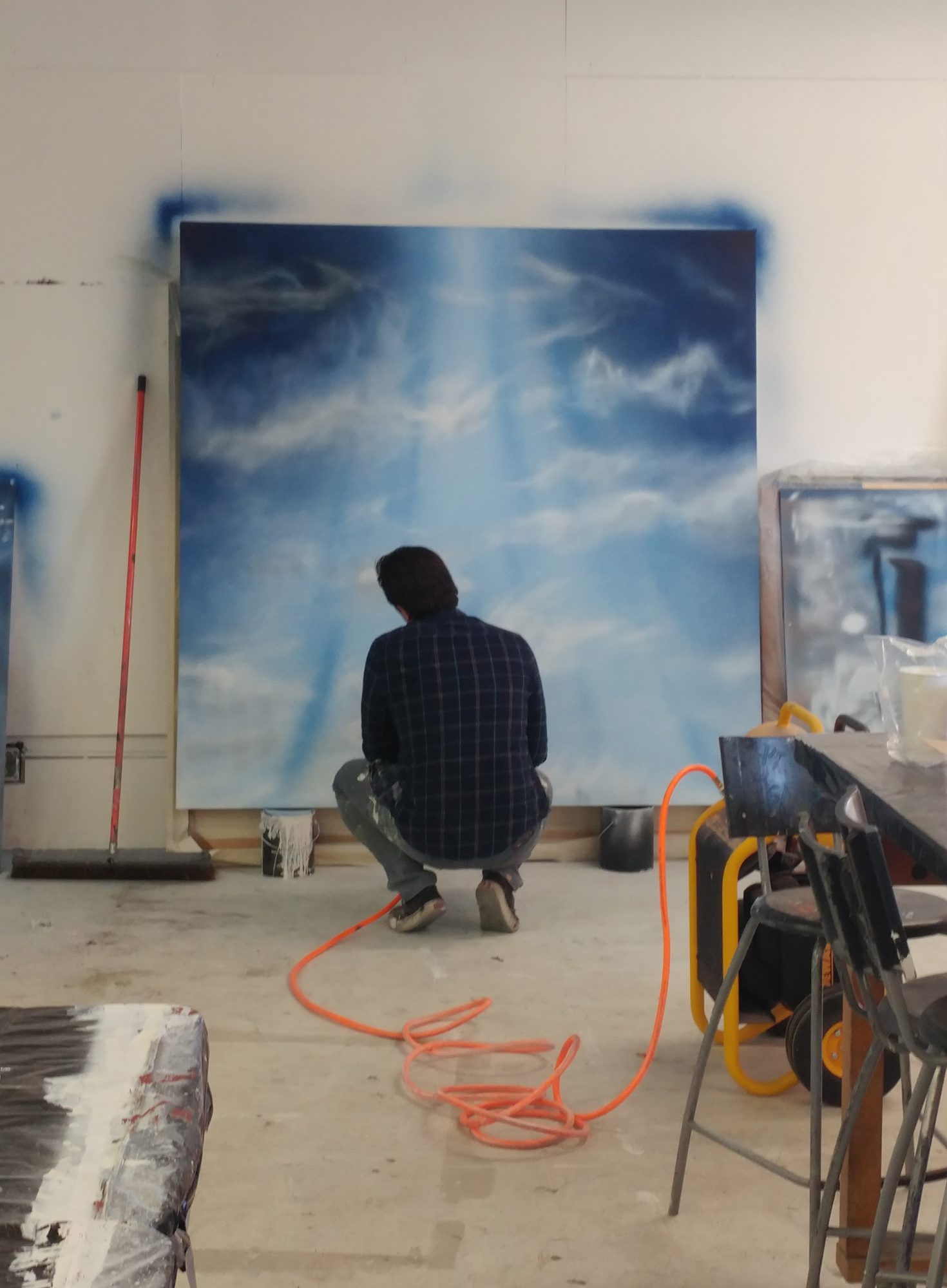 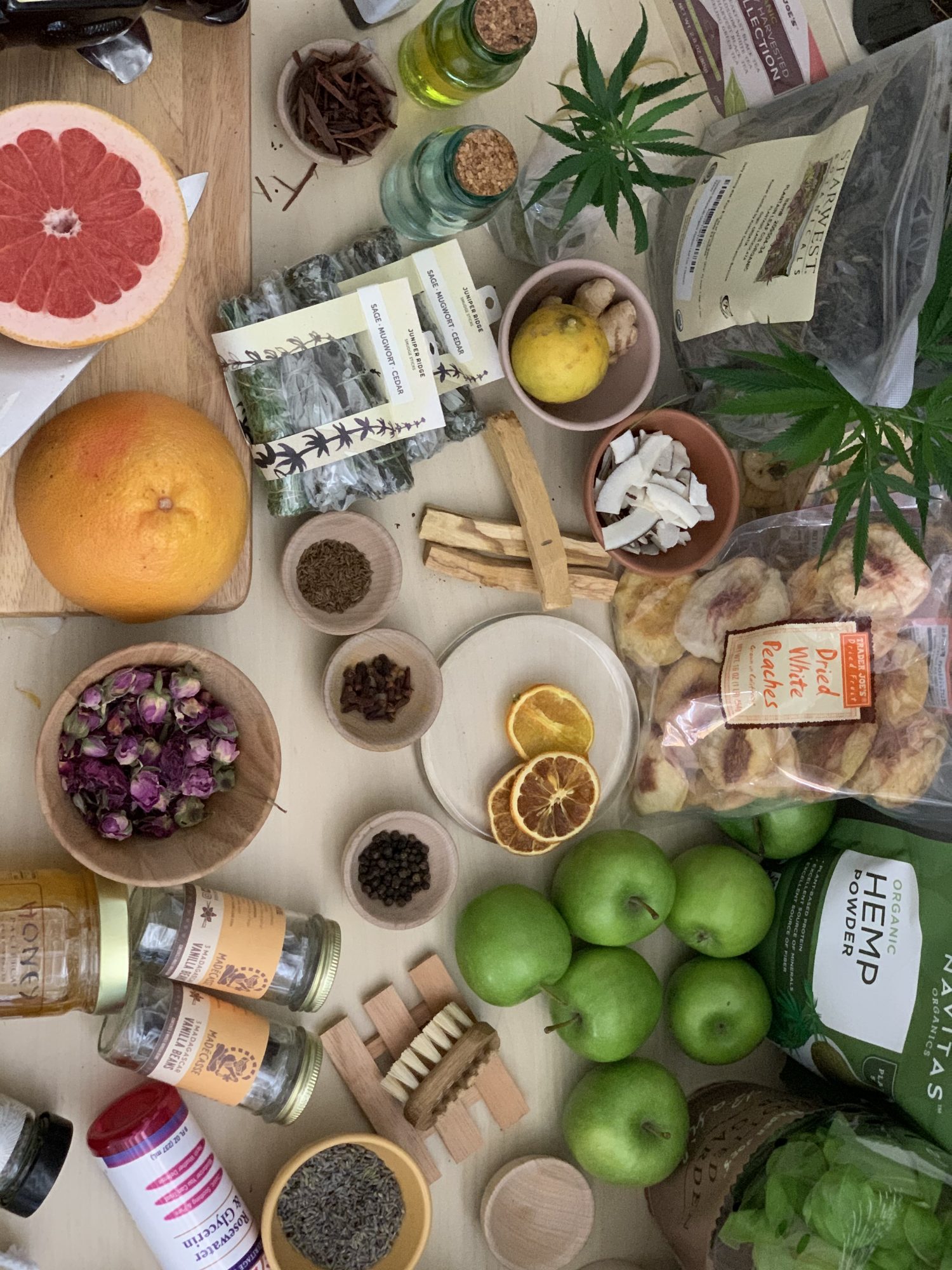 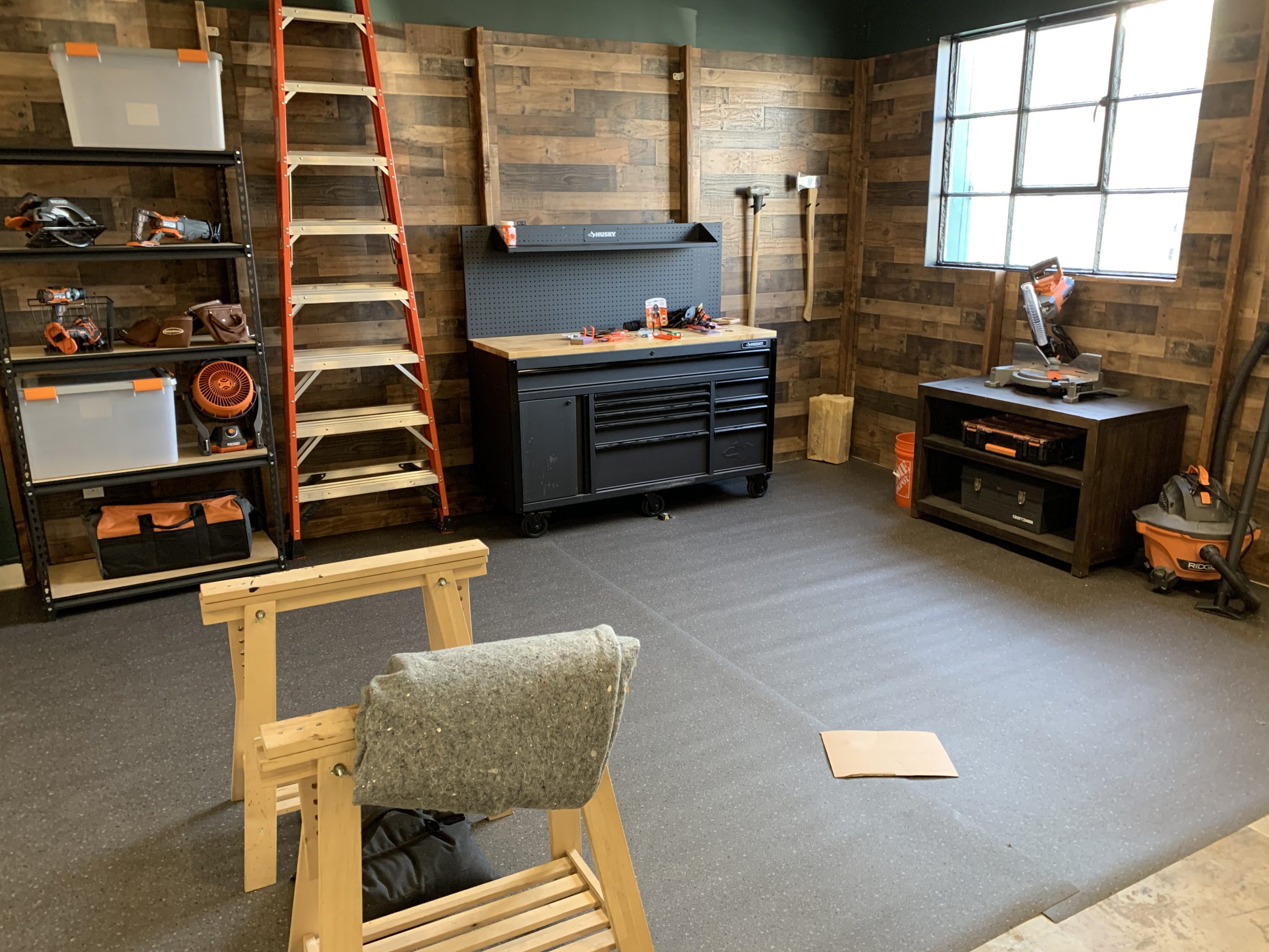 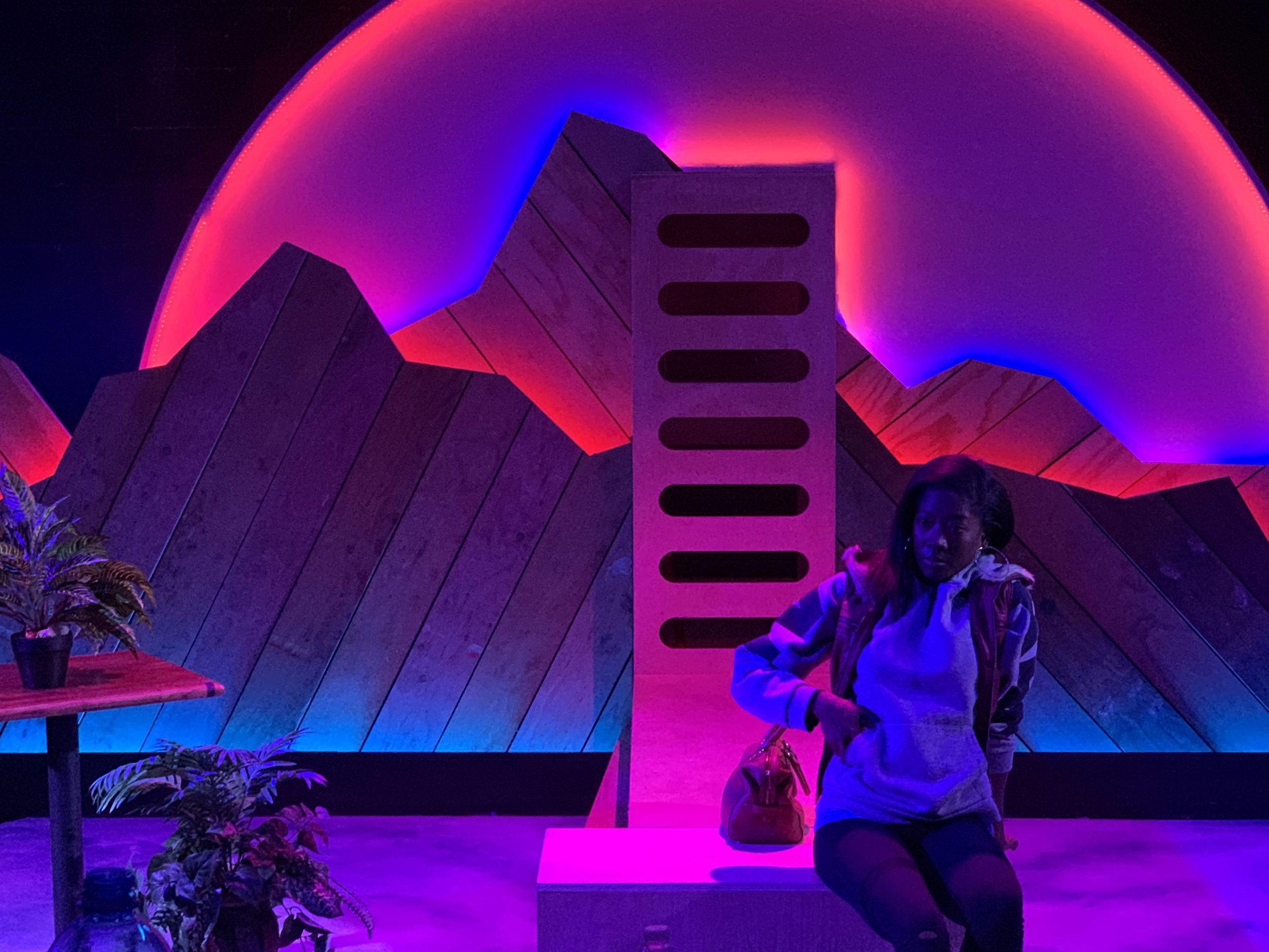 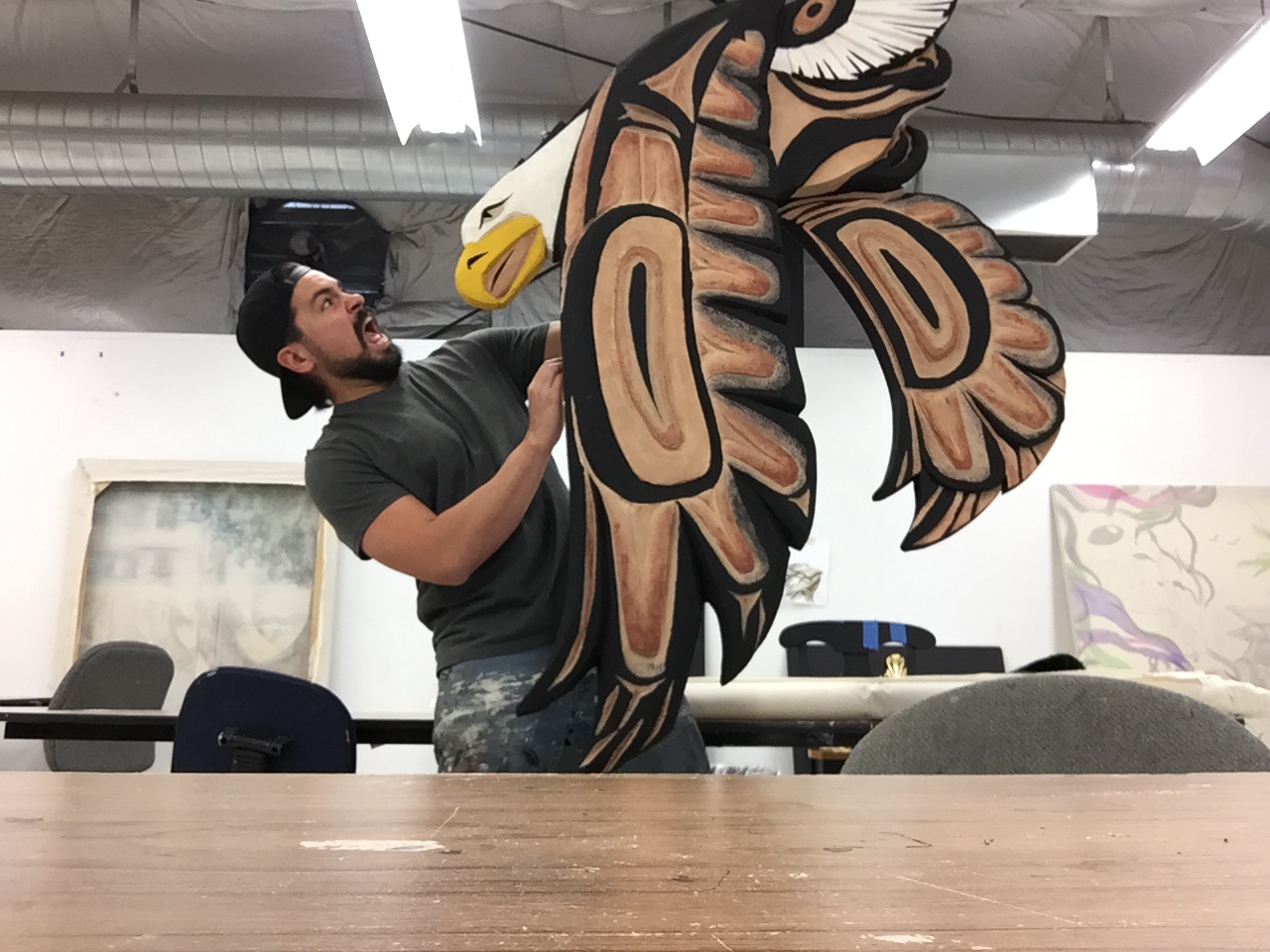 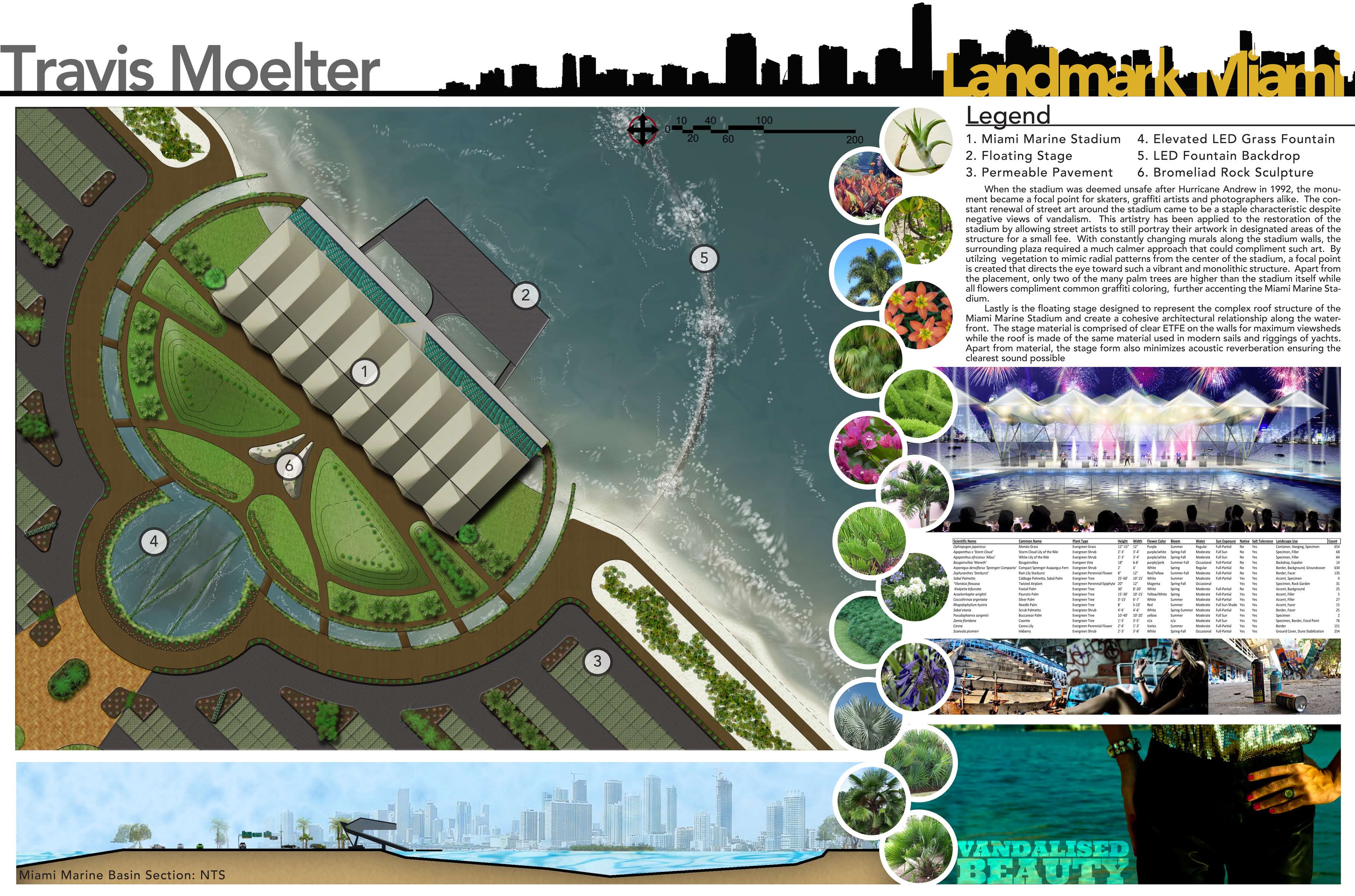 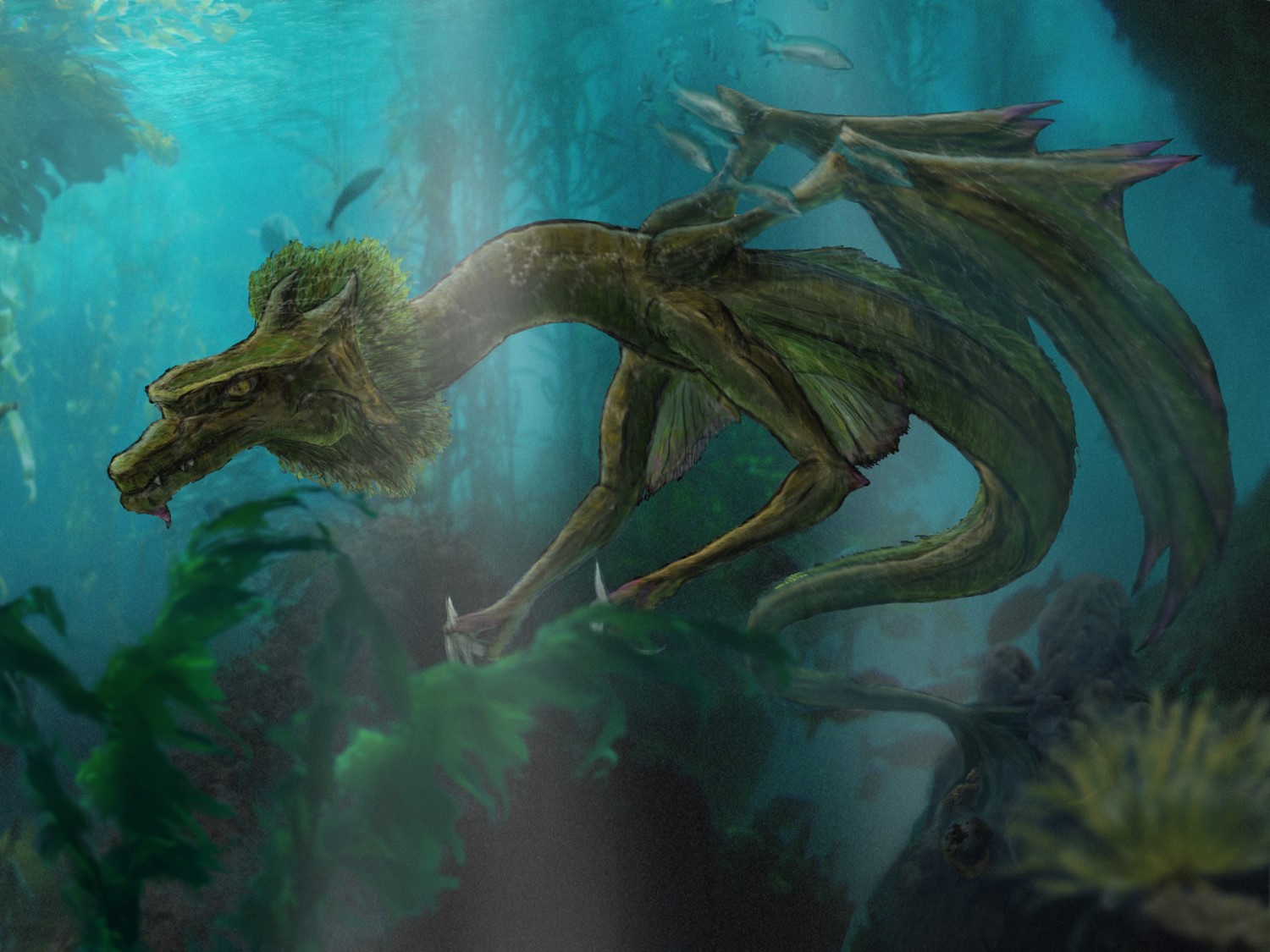