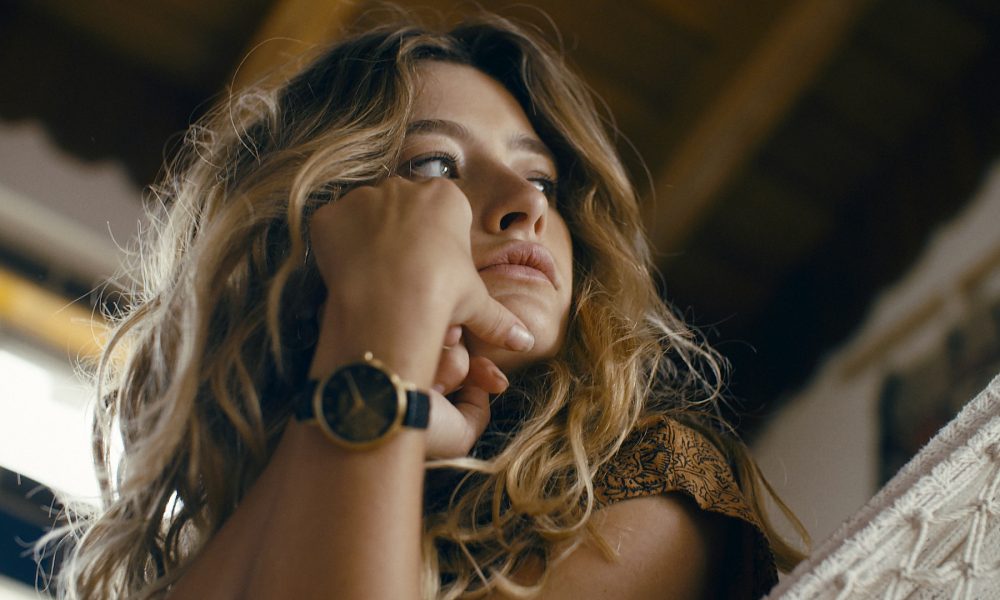 Today we’d like to introduce you to Travis Mauck.

Travis, can you briefly walk us through your story – how you started and how you got to where you are today.
I could say it all started when I was 11 makings live-action Pinky and the Brain videos with my friends but I guess the appropriate answer is in my early 20’s after my punk rock band broke up, leaving me to wonder what the next move was in life. A lot of people may have a different experience than me, but my 20’s sucked. After the dream of becoming a rock star collapsed, my Dad was unfortunately diagnosed with prostate cancer leaving a dark shadow spreading across those years. The only thing I leaned on as my Dad’s disease worsened was film. Rediscovering that love for creating videos I had when I was younger was one of few upsides I had during those years.

I attended Musicians Institute’s film program lead by Alan Calzatti, who was a brilliant cinematographer and teacher. Alan taught me so much in that short program and I attribute any success I have or will have to him. Upon graduating, I was working at an indie record label as an intern. I was highly interested in producing video content for the label but didn’t get much of a shot beyond stuffing envelopes and driving around LA in rush hour traffic. Until one day, I noticed that the label was hosting a music video contest.

I decided to enter under a pseudonym. This is a bittersweet ending though. Right before I found out that my video was chosen as the winner, my father succumbed to his disease. He never got a chance to see any of my accomplishments whatsoever in my career or adult life as I was only 25 and just getting started. I believe it was at this point in my life that I committed to making films full time and haven’t looked back since.

We’re always bombarded by how great it is to pursue your passion, etc – but we’ve spoken with enough people to know that it’s not always easy. Overall, would you say things have been easy for you?
Every. Single. Day. Obstacles of being a filmmaker in LA are PLENTY. The competition is tough especially when working with brands that care more about the bottom line than the project itself. Have you ever seen one of those meme’s where it shows the contrast of clients’ expectations vs. budget? Yeah, that’s a thing that happened a lot to me when I was starting out. But there is a flip side to that, I think as “artist” we like to complain and moan about clients or agencies or a producer and it’s all kind of bullshit. Yes, we all work with difficult people on difficult projects occasionally but if you’re anything like me, then you gotta shut up every once in a while and take a look at yourself and say “hey, I’m in the most competitive market for what I do and I make enough money to live my life freely. So shut up”

Please tell us more about your work. What do you do? What do you specialize in? What sets you apart from competition?
I specialize in the fashion/beauty industry working with brands like Dermalogica, Playboy, name drop, name drop, name drop. I’m known as a Director/DP and I think what sets me apart is I DO IT ALL. I have prided myself and have made a concentrated effort to be a true one-man-band operation. I have studied and worked professionally at many different levels from post-work of editing and coloring feature films to hanging out of moving cars with a 16mm camera strapped to me. Although I mostly direct now, I think it’s having done practically every job on a set that has made me a more rounded filmmaker. 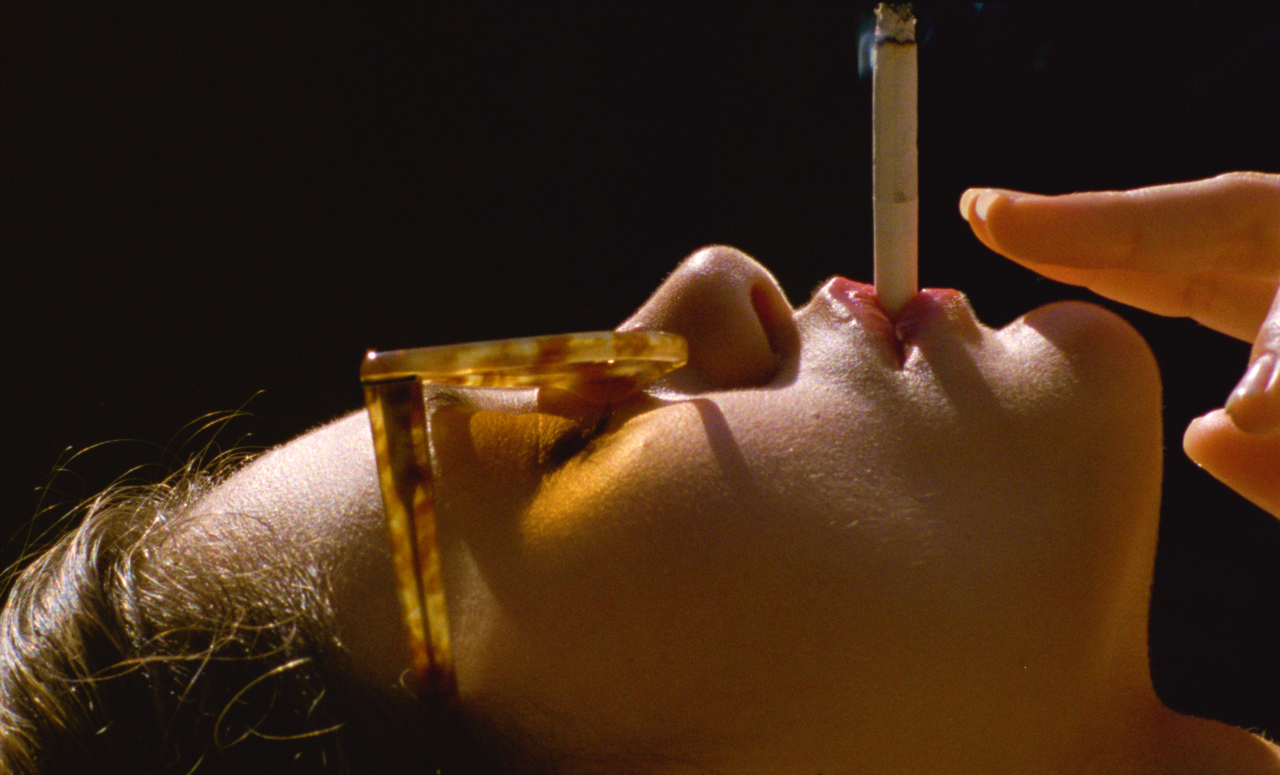 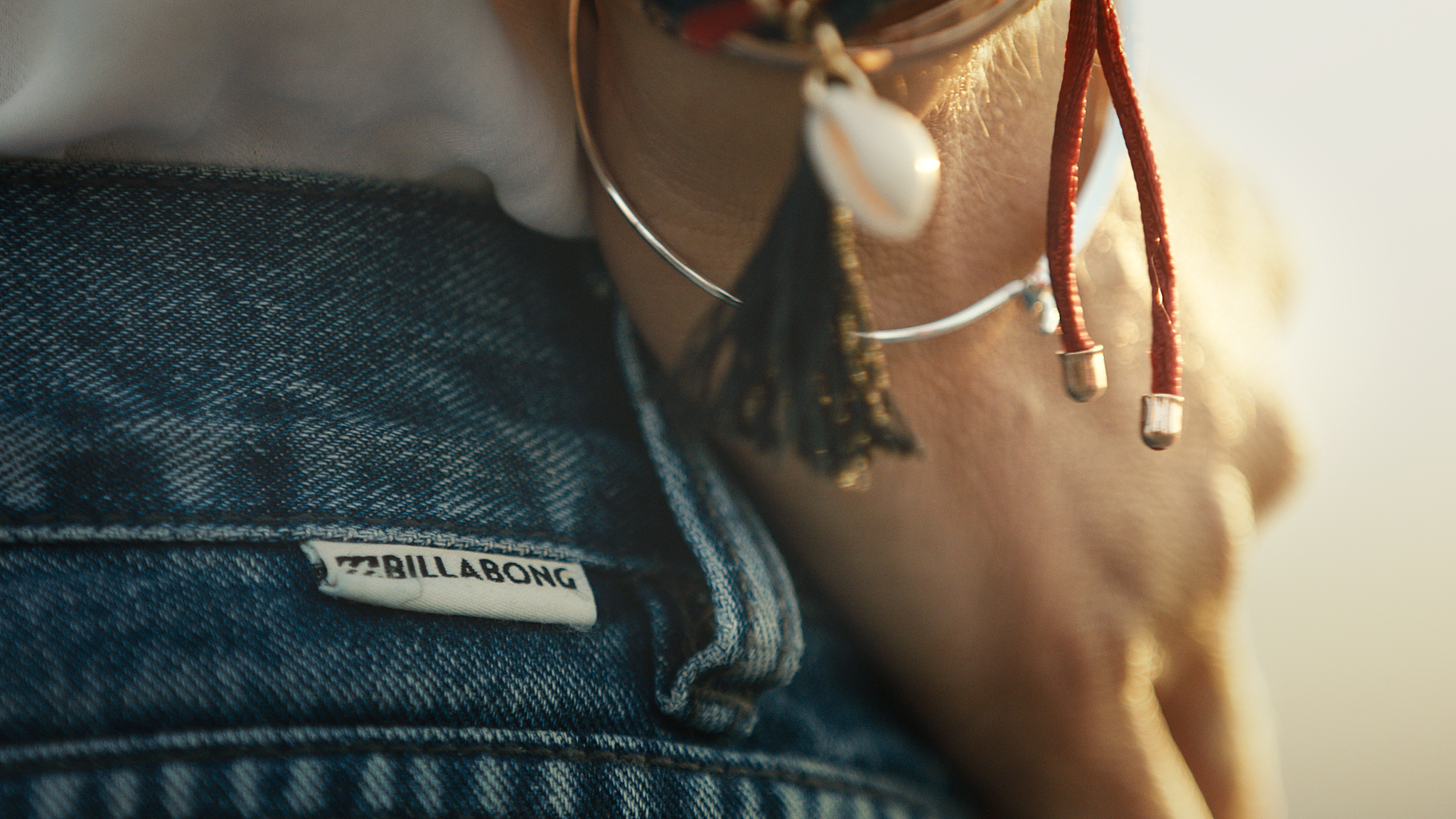 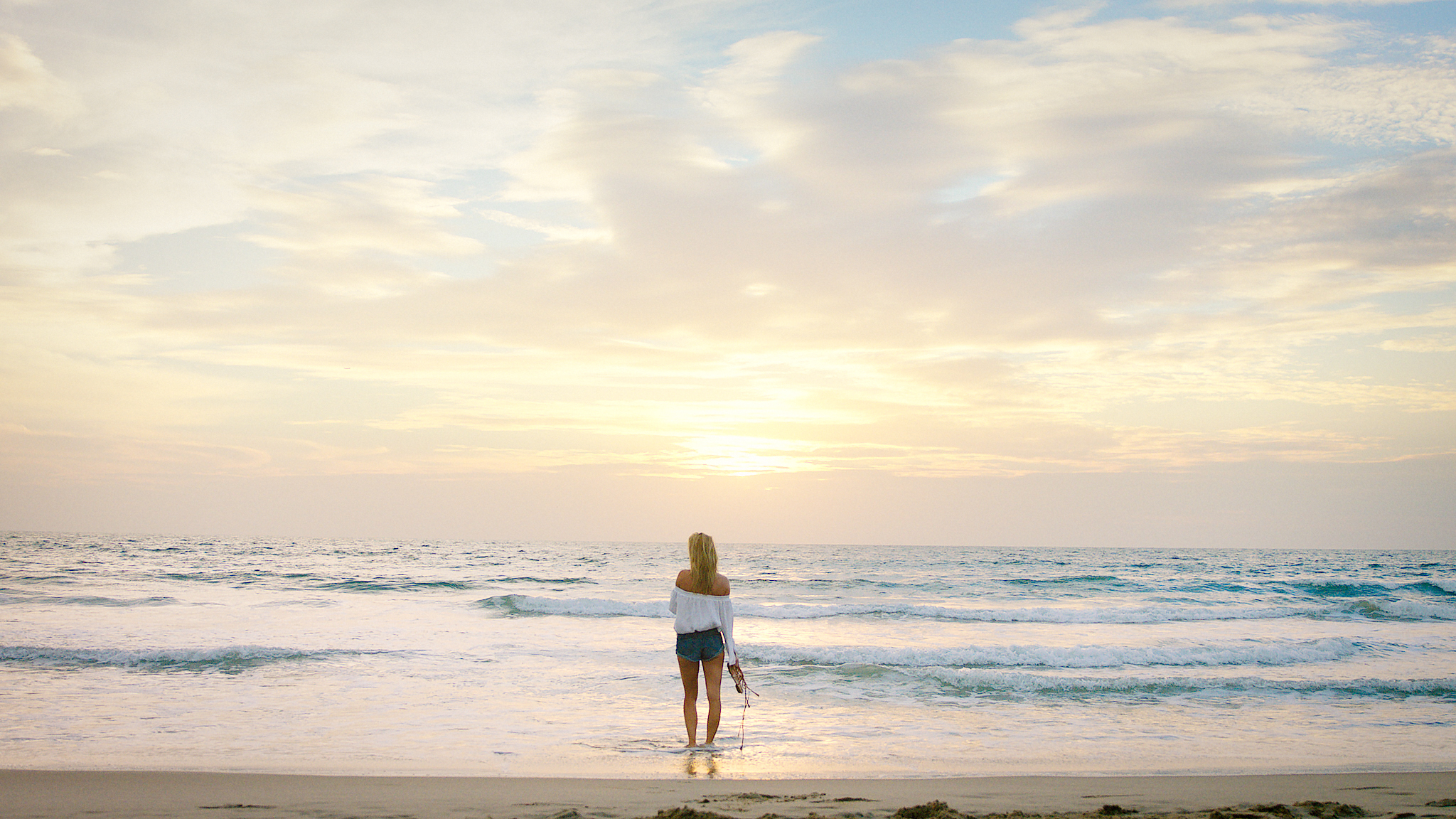 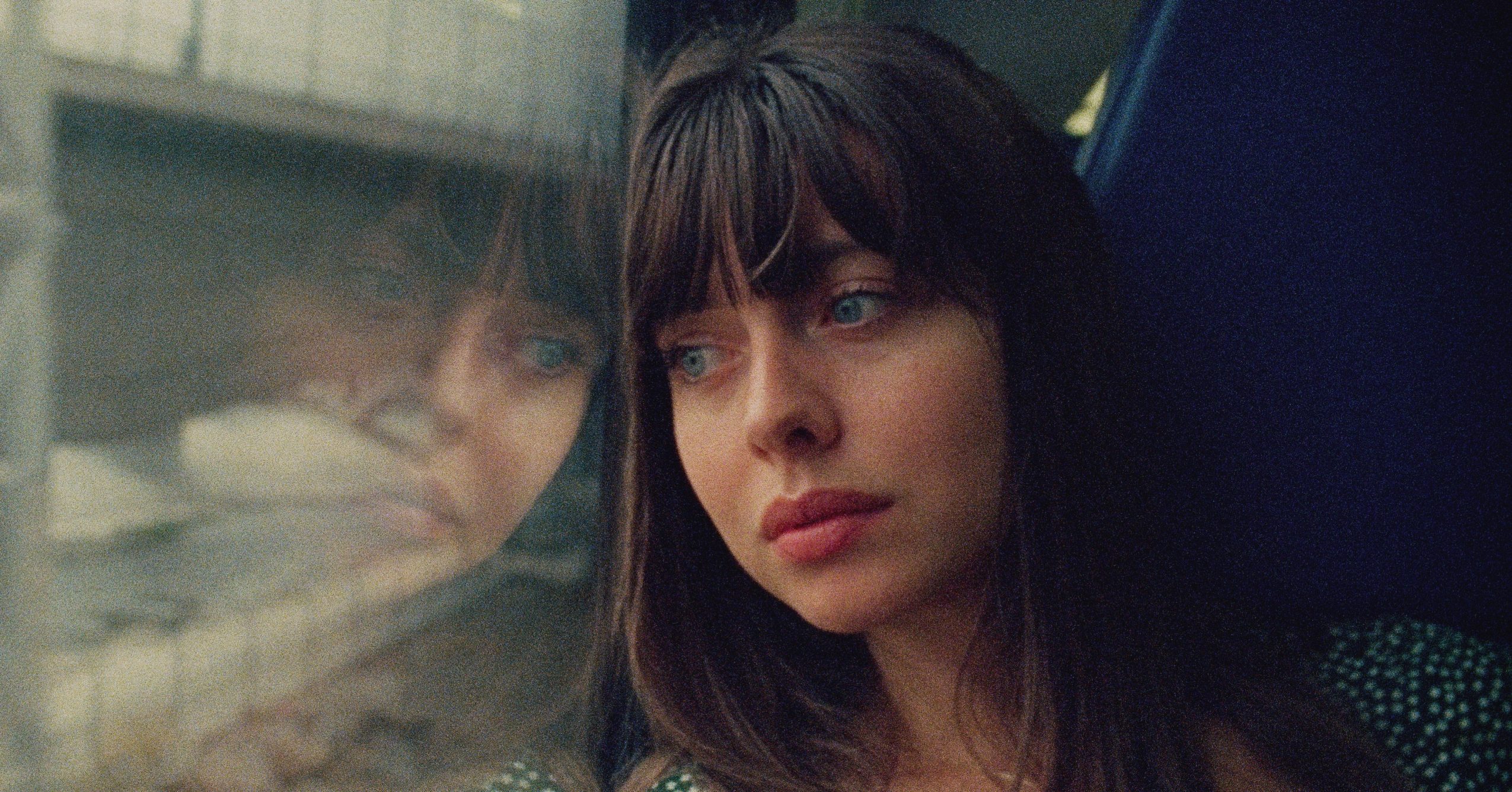 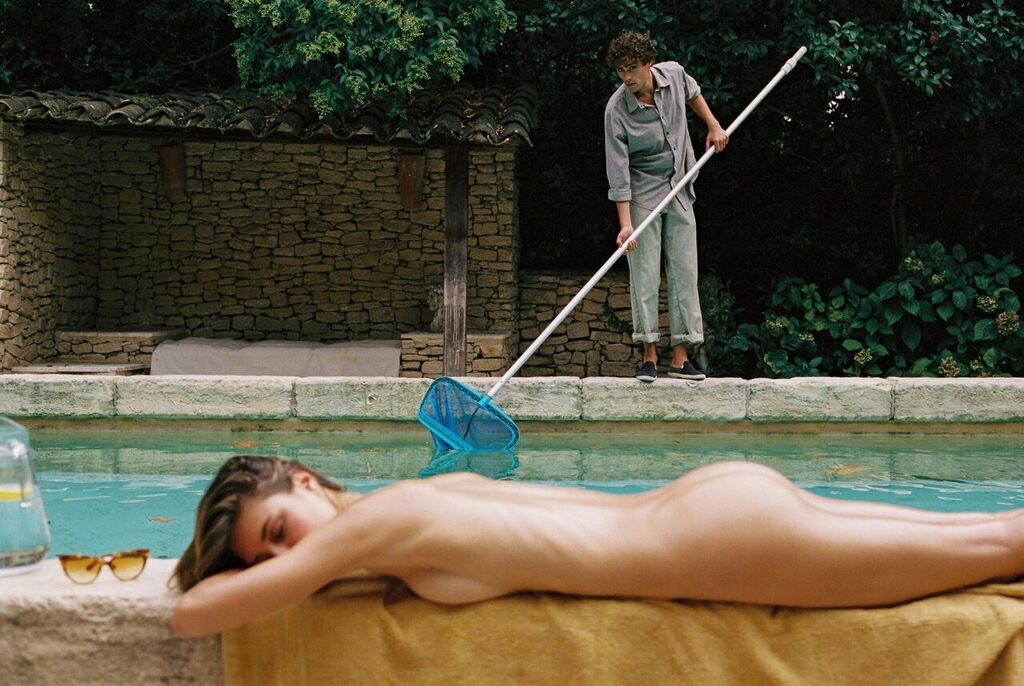