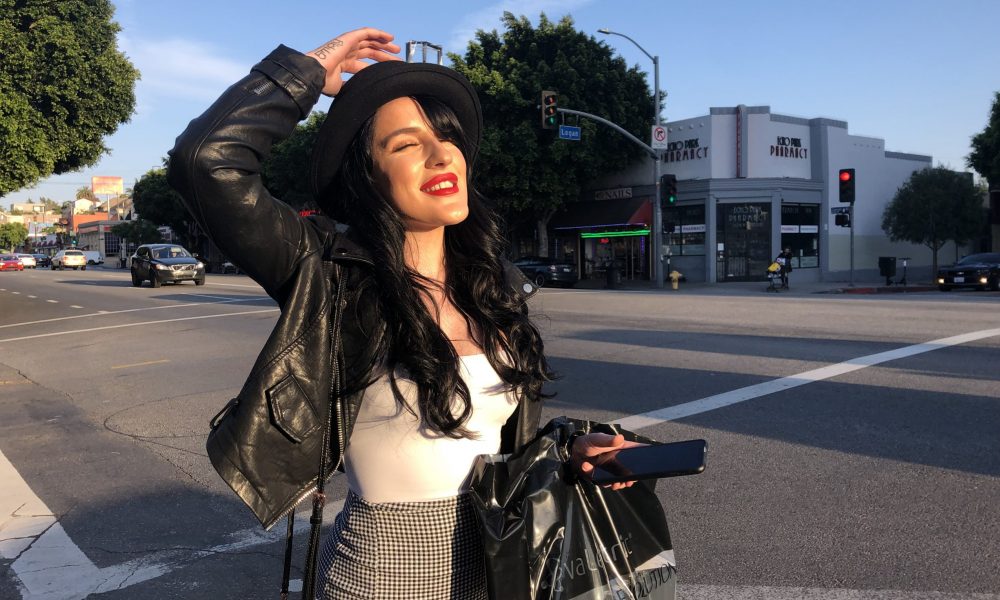 Today we’d like to introduce you to Stephanie Hutton.

Stephanie, please share your story with us. How did you get to where you are today?
Well, I’m a 25-year-old Australian, currently bouncing around California employed with a provocative Australian lingerie Brand; Honey Birdette as their Head of Retail for US & UK. Before Honey Birdette, I worked for Grocery stores as a Manager and studied Psychological Science.

I’ve always had a passion for people development and love getting my hand’s dirty mix that with true Scorpio obsessive tendencies make for a hungry driven workaholic.

With no formal qualifications, I always felt I had to work harder than everyone else in the room because I had a point to prove. But that’s where I found Honey Birdette, and my ability has been nurtured not based off a qualifying piece of paper but a willingness and drive. And here I am, after two and a half years with the company, starting out as a 3-hour sales associate I’m living abroad and doing what I love each day.

Overall, has it been relatively smooth? If not, what were some of the struggles along the way?
There is always going to be struggling with what you do; After all, nothing worth having comes easy. I believe success is the perception in which you look at a situation. I recently just read a piece in HBR about Reclaiming your Creative; It covers the notion of rediscovering your creative Confidence by transcending the fears that block creativity. I believe this not only applies in a professional sense but personal. There is always going to be fear of the unknown and judgment. Whether that’s taking the first step or even letting go. But if we let the initial fear consume our confidence, we miss so many wonders of the world, as we’re too busy judging ourselves and the road ahead. Instead of letting fear block our internal path to innovation, I’ve learned to let it be the driving force that provokes change and challenge.

I’m extremely lucky to work closely with Founder and Creative Director for Honey Birdette, Eloise Monaghan. Watching firsthand her succession with her brand, and ability to lead is a constant motivator for my own outlook. El’s has always told me to “trust your gut” and the way you deal with pressure determines your success as a leader.

And that’s the thing with your comfort zone is, it’s comfortable. Everything around you is reassuring and the information you interpret comes from a reliable source. When you take yourself out of the normality, you are forced to be responsive, you can no longer be reliant on co-workers or friends/family for solutions. But that is were creative breakthrough blossoms. Take the leap.

Alright – so let’s talk business. Tell us about Honey Birdette – what should we know?
Well, Honey, do step this way…
Honey Birdette was created by women for women. The vision – to serve sensuality on a silver platter, with a side of class and playfulness. Tired of not being able to find provocative lingerie and luxury bedroom accessories, Honey Birdette set out over a decade ago with a clear vision to not only empower women but to entertain them.
Bold, innovative and just a tad naughtier than you would expect, Honey Birdette quickly became the most talked about lingerie brand in Australia. Honey Birdette has grown from one humble boutique in Brisbane to fifty-seven stores across Australia.

What I love most about the brand? It’s a safe place that encourages dialogue and expression. We’re breaking down preconceived ideas that a women’s sexuality can only be tailored towards their immediate partner. We’re encouraging safe conversation and learning by having easily accessible premier products at the convenience of your local shopping mall. There is something seriously wrong with being able to buy a packet of condoms with a gent’s ring at Gleeson’s but not the female equivalent.

Not to fear. Honey Birdette is here.

We’re interested to hear your thoughts on female leadership – in particular, what do you feel are the biggest barriers or obstacles?
Breaking down society’s stigma; generally speaking. Before entering the workforce that I am currently in, I found every time I entered a corporate setting/negotiation I was fired up for a fight. I was defensive because I almost believe women are conditioned to believe it’s us as a stand alone against everyone else in the room. We’re not taught to lift those up around us, rather do what we need to reach the top. Why I’m so passionate in my role now? I work for a predominantly female organization, progressive and challenging the status quo for female empowerment. Whether that’s focusing on taking back our sexuality, redirecting motives and voice. I’ve been nurtured as a leader to believe in my personality traits and work ethic, appose to educational status or gender influence.

Simply put; empowered women, empower women. Believe in what you do, and you. The confidence you carry within yourself and your work is infectious and it’ll translate to your team. And that type of culture is what drives a business to success. 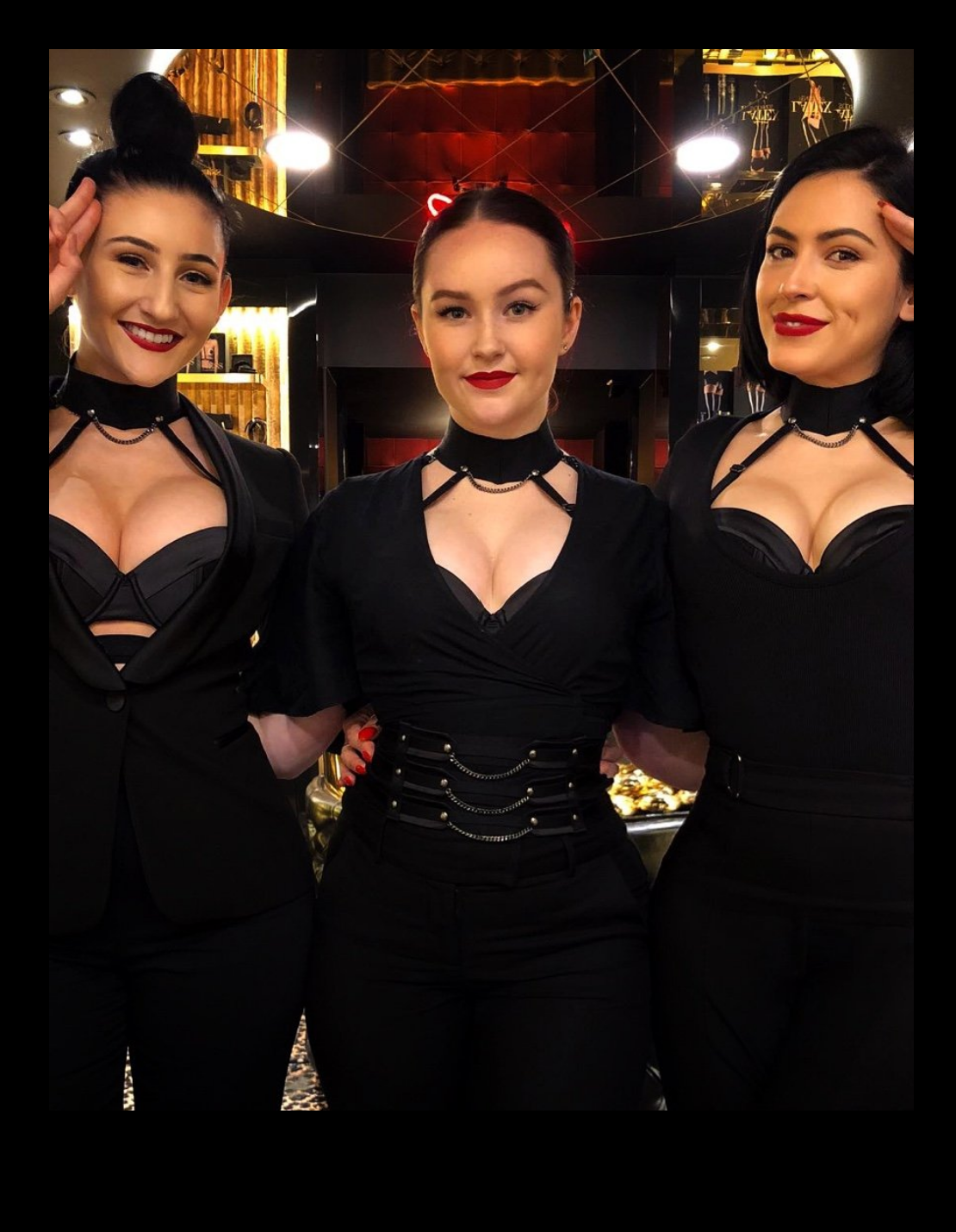 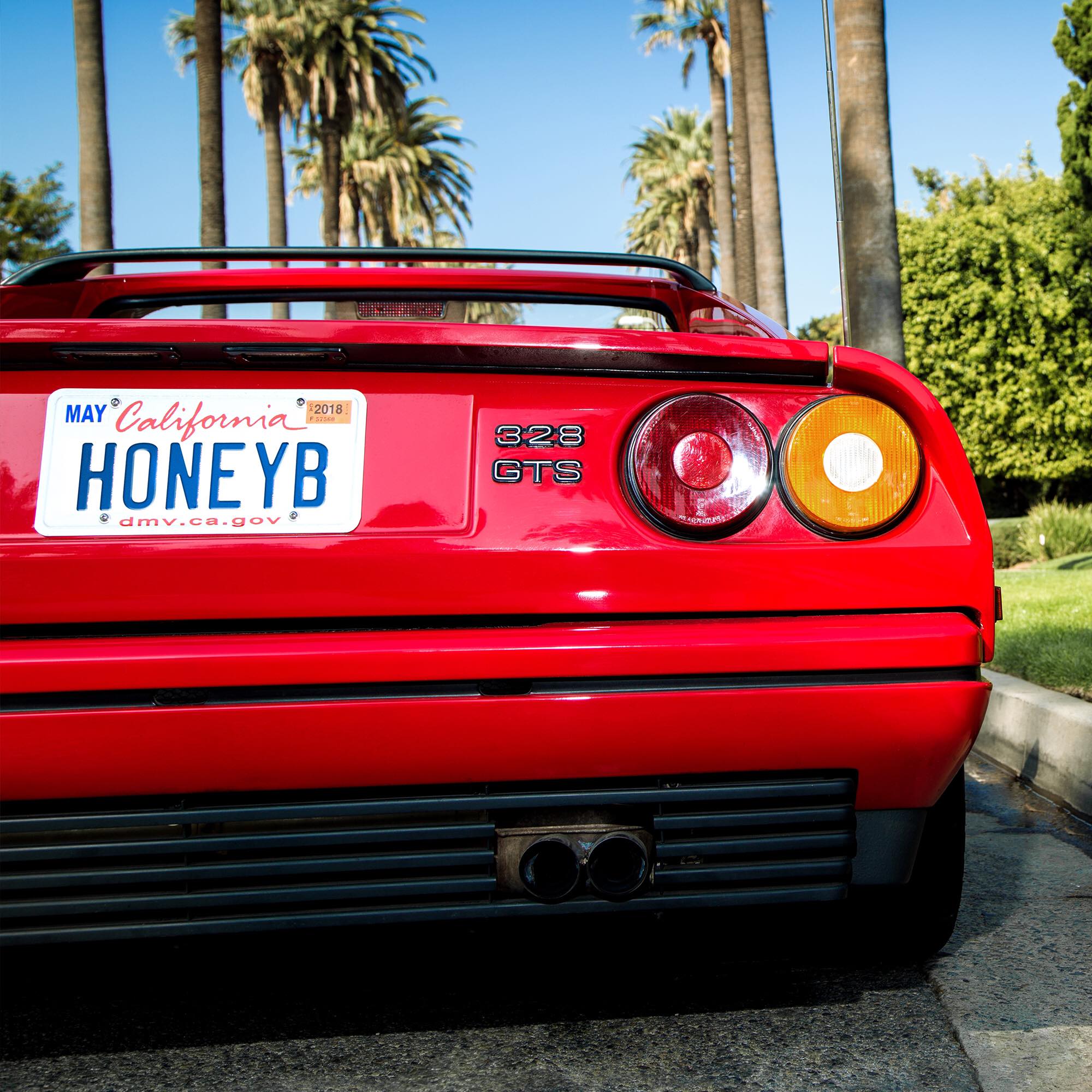 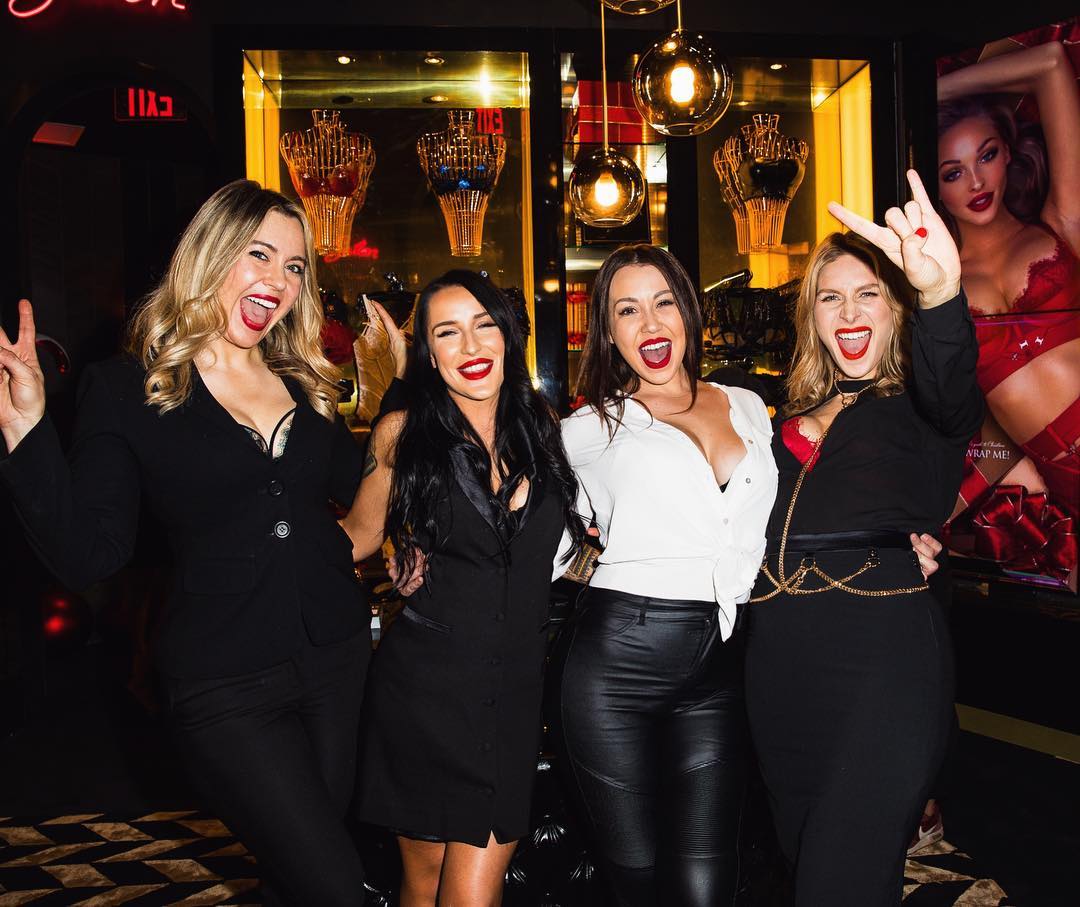 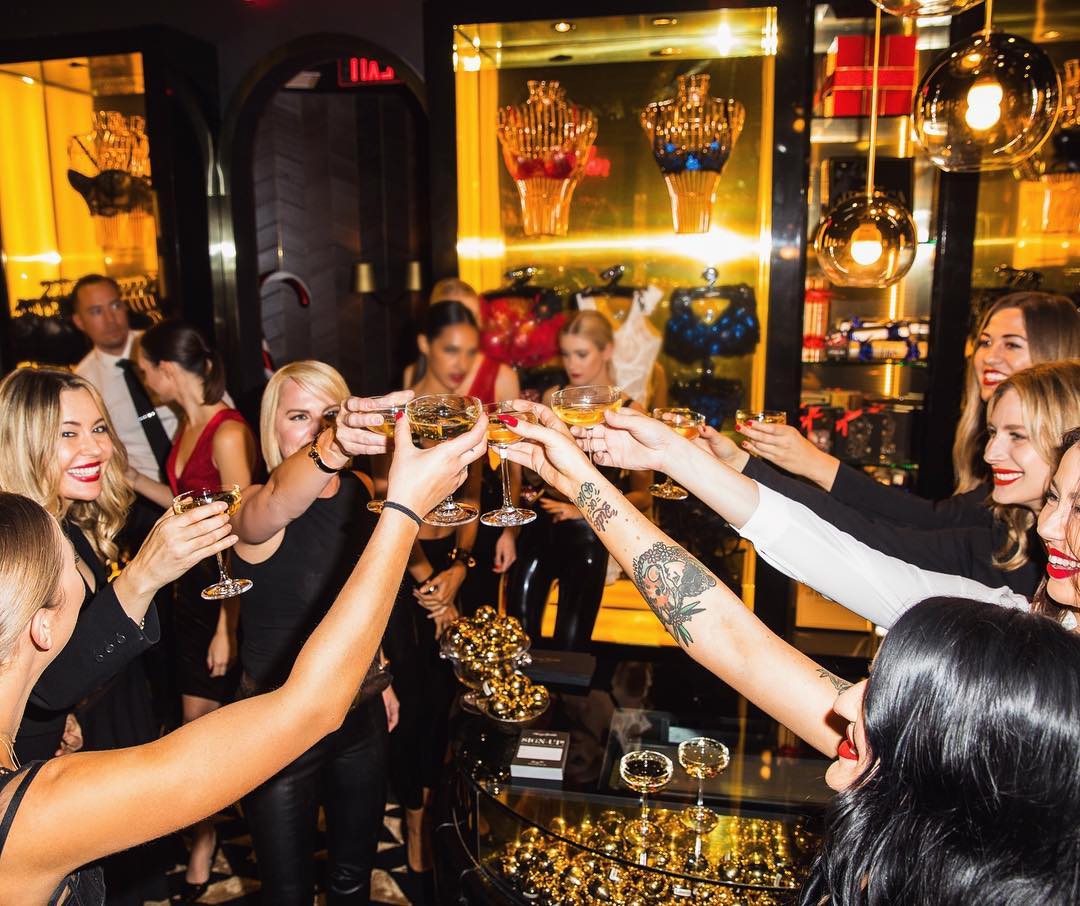 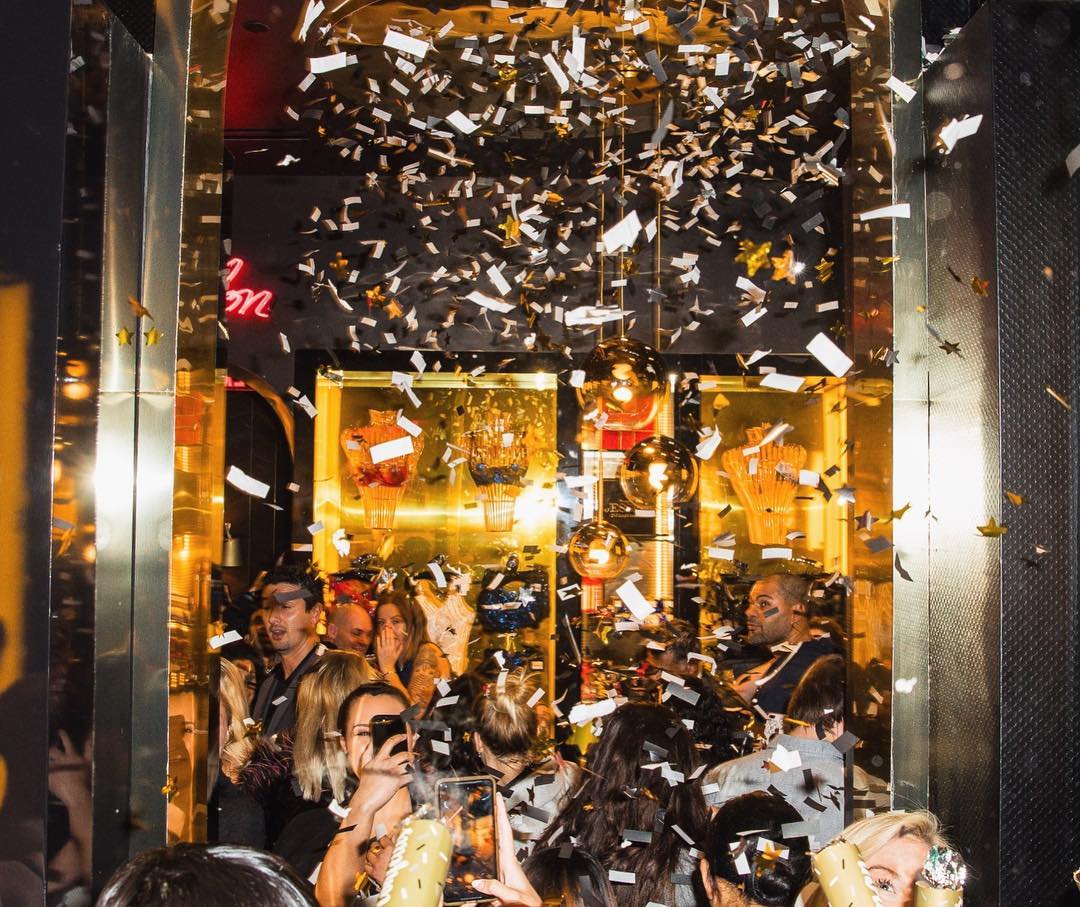 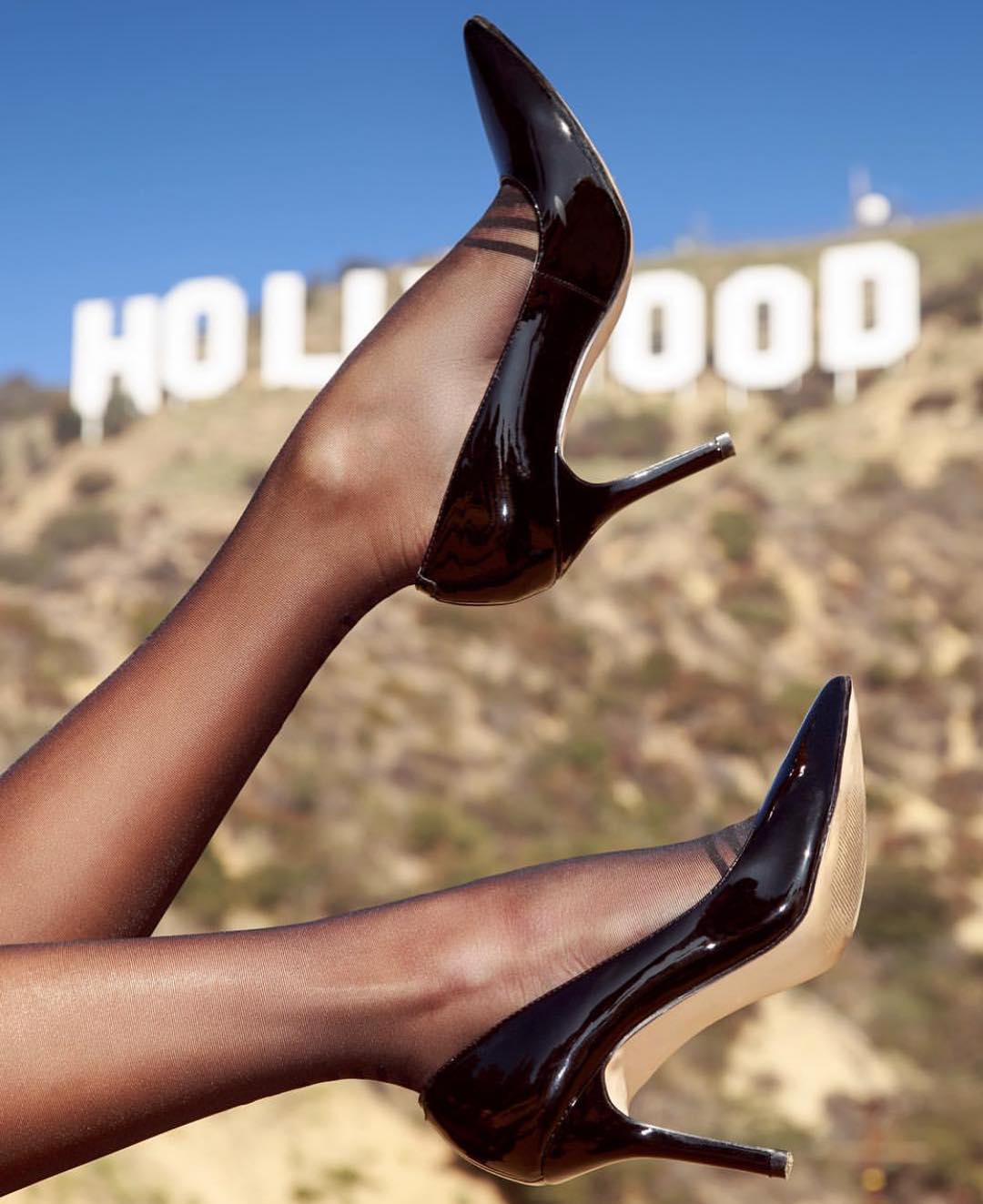