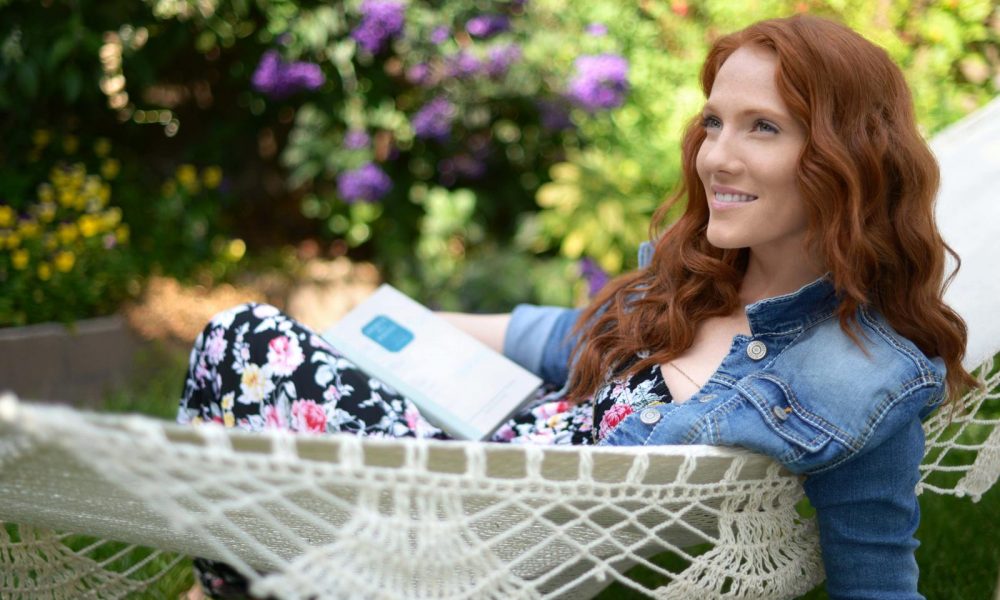 Today we’d like to introduce you to Shannon Murray.

Shannon, please share your story with us. How did you get to where you are today?
My mom bought a video camera to film my brothers and I play sports. I would spend endless hours watching my favorite movies over and over wearing out the VHS tapes, and then when I was actually allowed to have friends over – we would act in remakes of these movies that we would film around the house or we would make up dances as though we were in music videos of the top radio hits at the time.

Other than that, my story is quite the same as every other actor. I acted in church and school plays, got “the bug” and I’ve been chasing my dreams all over the country ever since. I’m originally from Delaware, I studied in Washington D.C. and Philadelphia before moving to New York City for four and a half years. I’ve now been in Los Angeles for eleven years, while also sharing residency in New Orleans and Atlanta over the last three years.

I have a problem with sitting still and waiting for a phone call, so I’ve always worked a lot behind the camera working as Producer, Coordinator, Production Manager, 1st and 2nd Assistant Director, and for the last six years, I’ve worked as the General Manager of a film and TV studio called Calvert Studios.

Two years ago, I decided to take my career in my own hands and find a script that would best showcase my abilities as an actor and that’s how I found the feature film ‘Rag Doll’ that I am currently taking around on the film festival circuit. The lead character ‘Nora’ is a very raw relatable young woman who makes daily self-sacrificing decisions to provide for her family. The film has been doing very well on the circuit – we’ve won (3) best pictures, (2) best director, (3) best actress, (3) best-supporting actress, (1) best ensemble and (1) best screenplay. Rag Doll also stars Dante Basco, Dot-Marie Jones, and Stephanie Erb. We will be qualifying the film for The Independent Spirit Awards and see where it will go from there. In between promoting Rag Doll at the festivals, I’ll be auditioning and working at the studio.

It’s been quite the adventure so far – and I’m excited for what’s ahead.

We’re always bombarded by how great it is to pursue your passion, etc. – but we’ve spoken with enough people to know that it’s not always easy. Overall, would you say things have been easy for you?
My road has had many bumps and many forks.

Some artists have a path that makes them seem like they have all the luck in the world. But you have to remind yourself that not everyone’s paths look the same and there’s no one way to go about a career in entertainment.

The forks along my path would always leave me wondering if I was making the right decision, but I’d trust my instincts and have faith that in the end, I’d reach my ultimate goal. I’ve taken jobs that barely refill my gas tank just to get a credit or to meet other industry folks. I’ve bunked in bunk beds with a friend so I could pay for my film and so that she could pay for her pilot. Chasing your dreams is a constant sacrifice. Leaving your home and family and starting over in a new city is exciting – but over time not getting to grow with your family, for me, is one of the hardest things. You have to be willing to do whatever it takes to not just chase your dreams, but run them down and tackle them. It’s YOUR career that is in YOUR hands – do not depend on anyone else or live on hopes that someone, ie your agent or manager, is doing work for you. Never stop hustling. We all need to work some sort of job to pay bills but don’t let your day end there. After or Before your ‘day job’ work at least 1-2 hours a day on your career by sending emails to industry contacts, doing social media, submitting for jobs on self submittal sites, updating your website, etc.

My best advice is to learn as much as you can in the field that you want to go into but also learn as much as you can about other departments and how things work as a whole. Take classes as often as you can and learn new skills. My best advice for women starting in this industry… you can do anything and everything you put your mind to. Don’t let stereotypes hold you back. Support other females in your field, you’re not in competition with one another. You’ll have your time to shine – help the women around you shine because ultimately, it’ll make you shine as well.

Please tell us more about your work, what you are currently focused on and most proud of.
I am an actor. Not a super successful one… yet… but I’m working very hard to get there! I have been in numerous commercials and indie films. The most known role I’ve had, thus far, is in ‘Oz the Great & Powerful’ and I’ve just produced and starred in the feature film “Rag Doll’ which is what I am most proud of thus far.

Getting to work with Sam Raimi on ‘Oz…’ was an amazing experience. My last day of filming Sam had taken my hand and said, “Don’t give up! You have such goodness inside of you, something will happen for you just keep at it!” That left me on a career-high for years!

Now, my biggest high that I’m on is the ‘Rag Doll’ wave. It’s been so incredibly hard but so fulfilling. I’ve gotten to travel the country and show so many old friends, family, ex co-workers, other filmmakers and complete strangers my artwork. It’s been so nice to be seen as not ‘just’ an actor but as a filmmaker. I’ll admit – earlier in my career I became somewhat ashamed to tell people that I was an actor. So many people I would meet would make me feel low and embarrassed that I was (eye roll) another actor! But knowing that acting was my true passion, I refused to let anyone belittle my career choice.

I feel my drive and hustle is what sets me apart. It’s show ‘business’ and you have to really treat it like a business. Getting to do your art form is the fun part and sometimes the fun doesn’t last as long as we would like but as soon as the fun ends – the real work begins.

What’s the most important piece of advice you could give to a young woman just starting her career?
My best advice for women starting in this industry… you can do anything and everything you put your mind to. Don’t let stereotypes hold you back. Support other females in your field, you’re not in competition with one another. You’ll have your time to shine – help the women around you shine because ultimately, it’ll make you shine as well. TEAMWORK, TEAMWORK and more TEAMWORK! 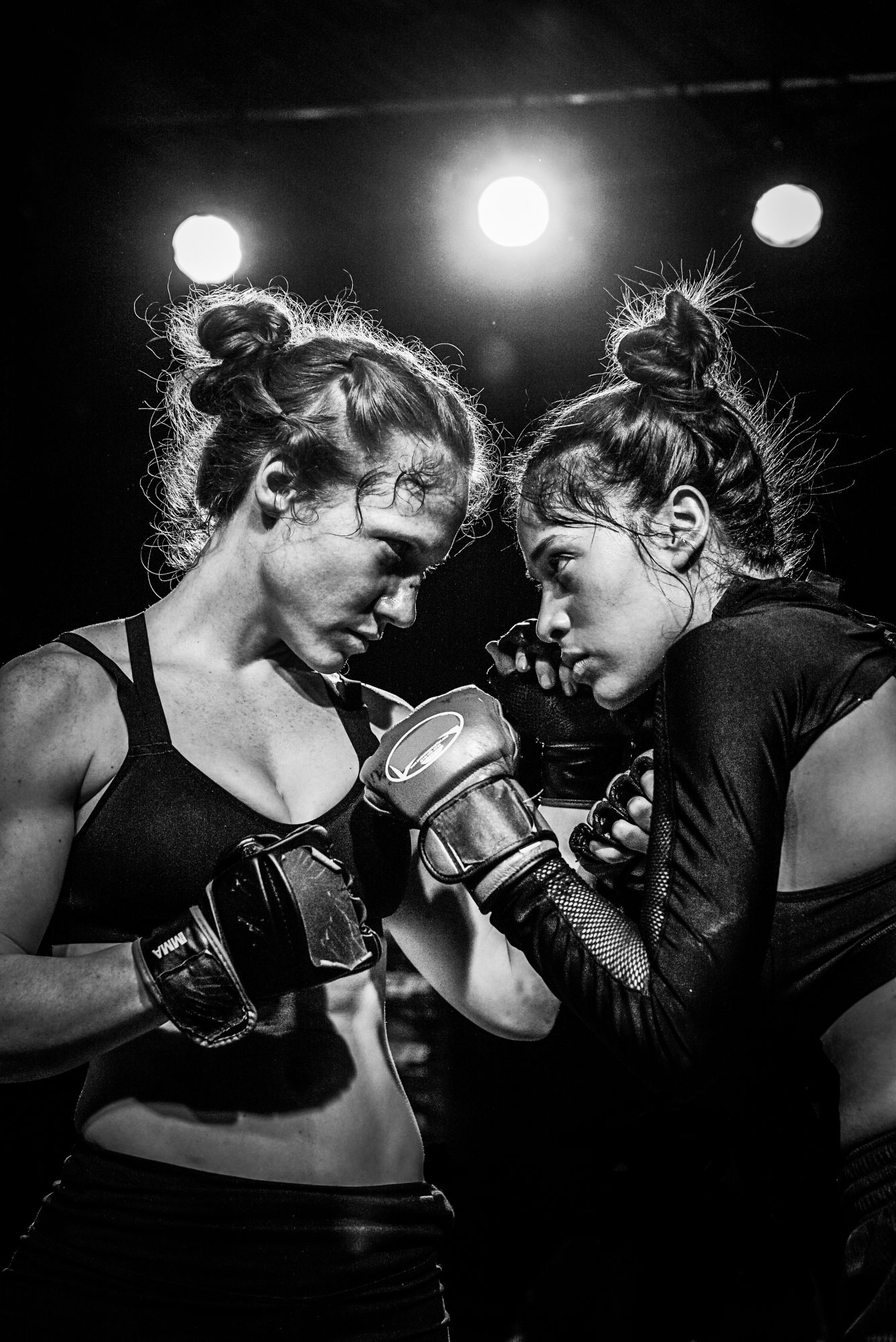 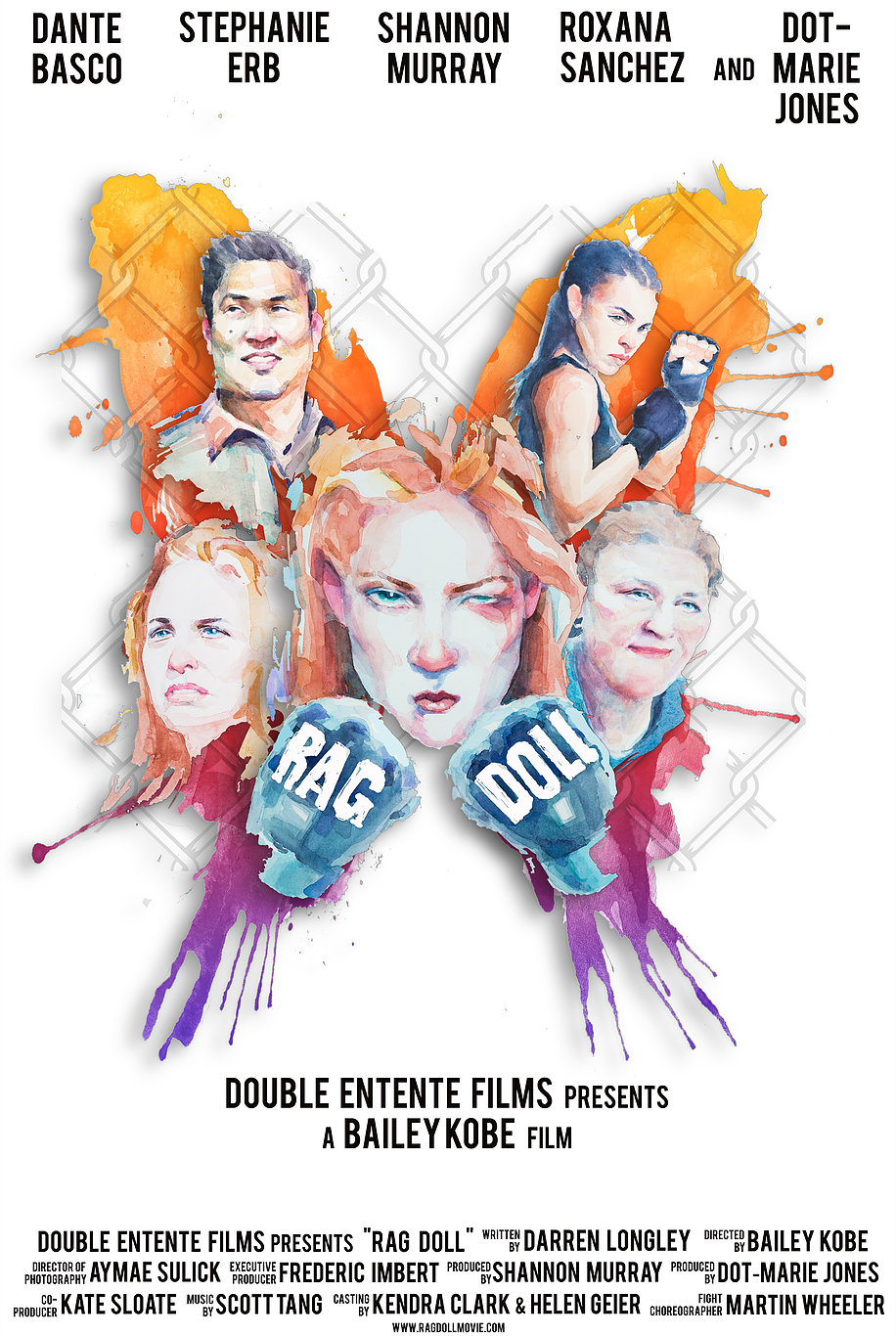 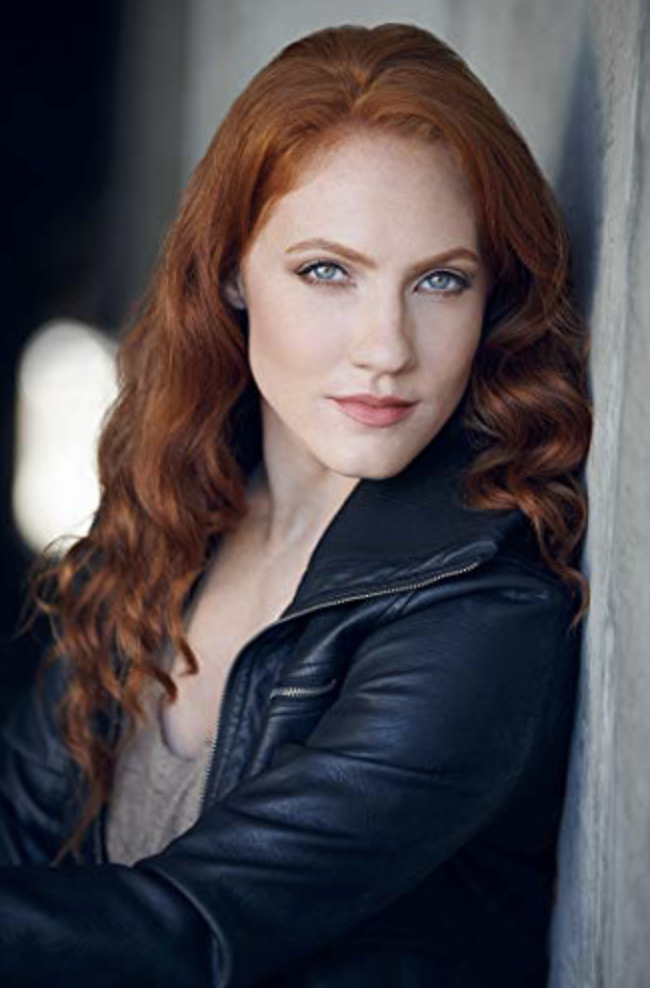 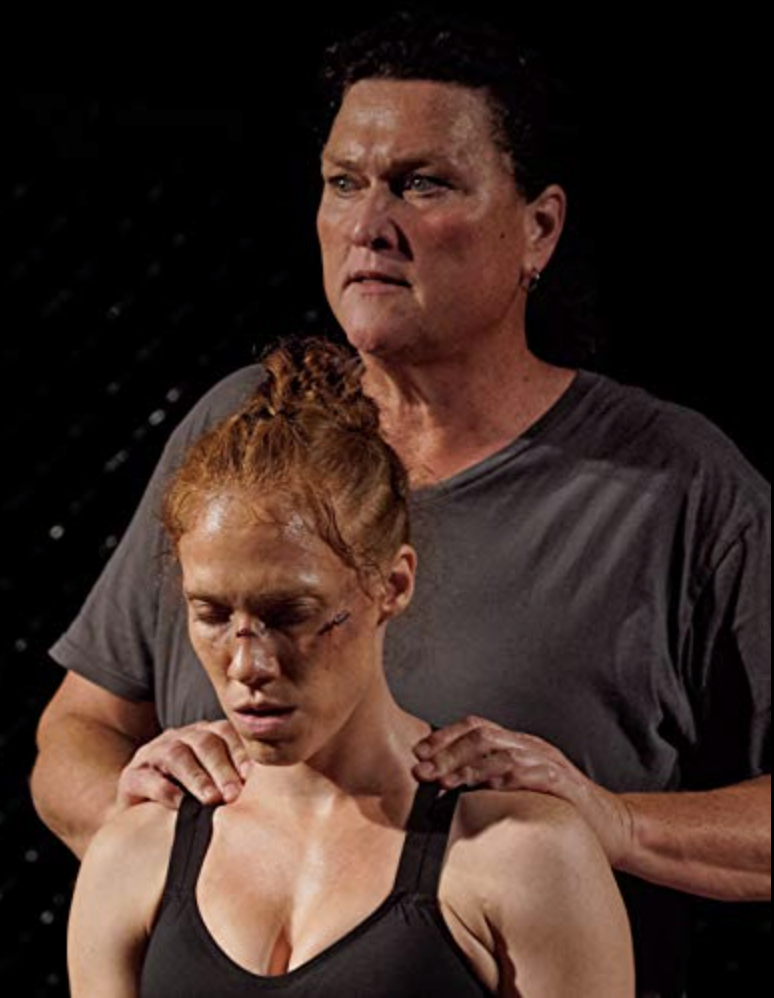 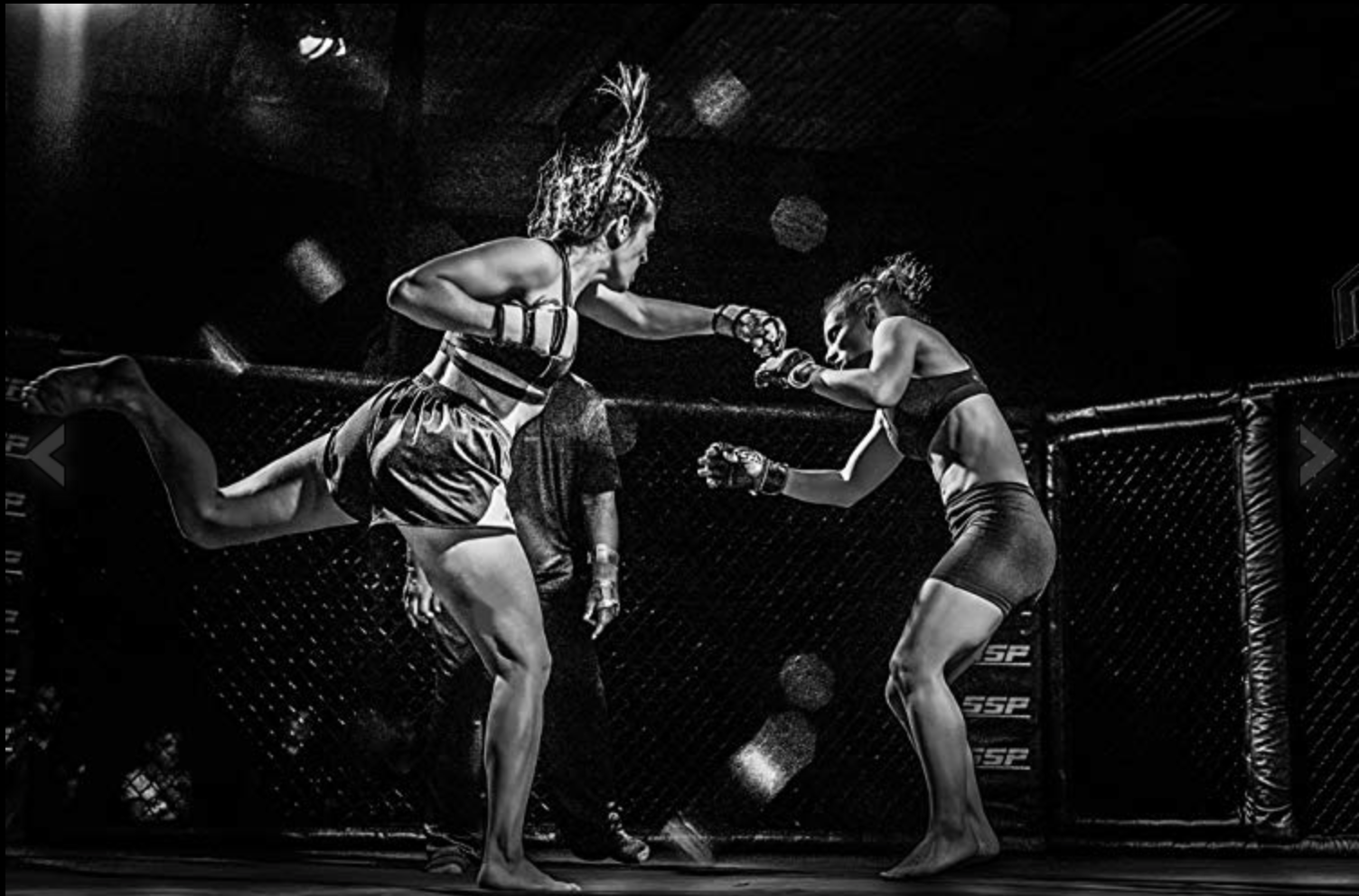 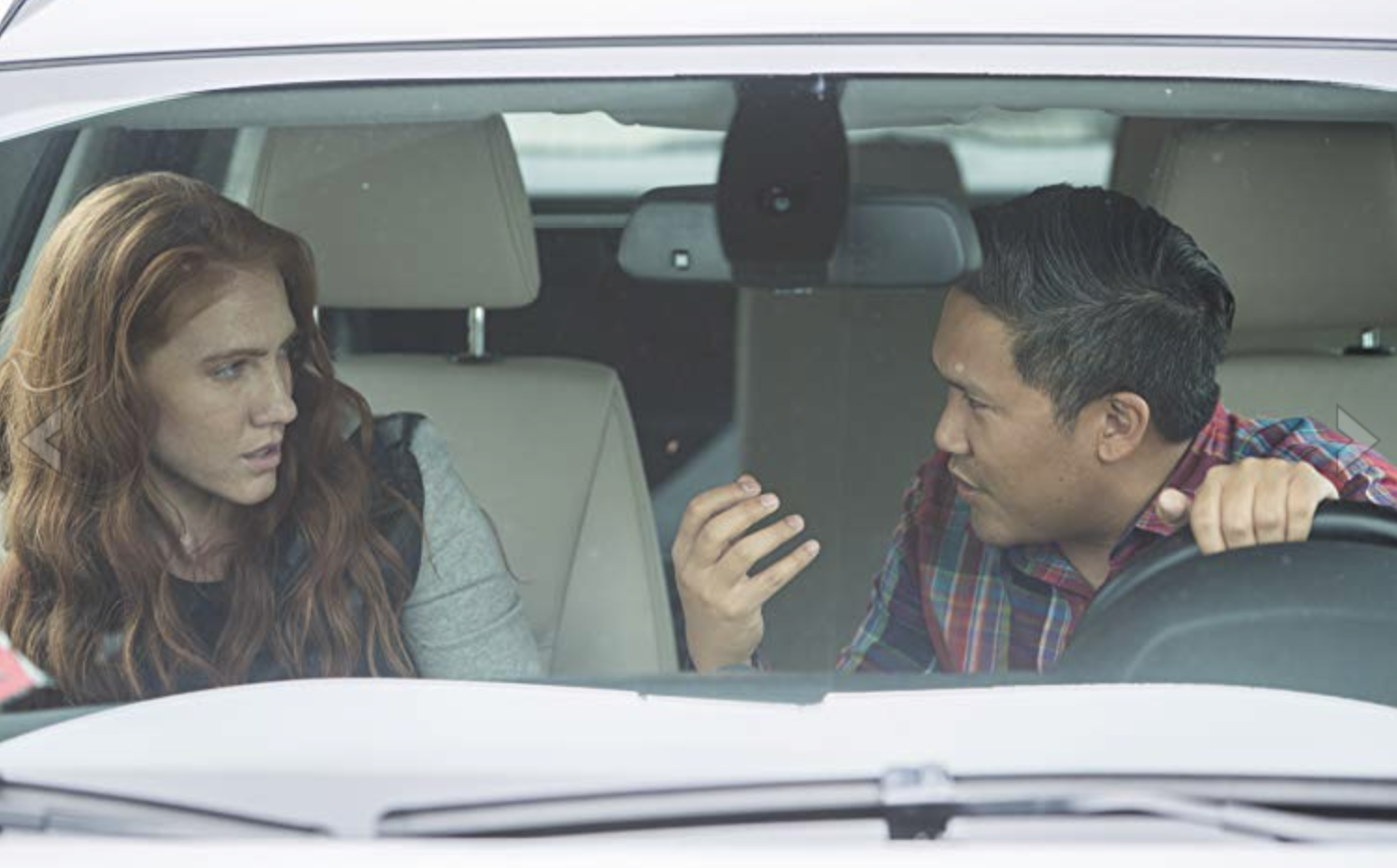