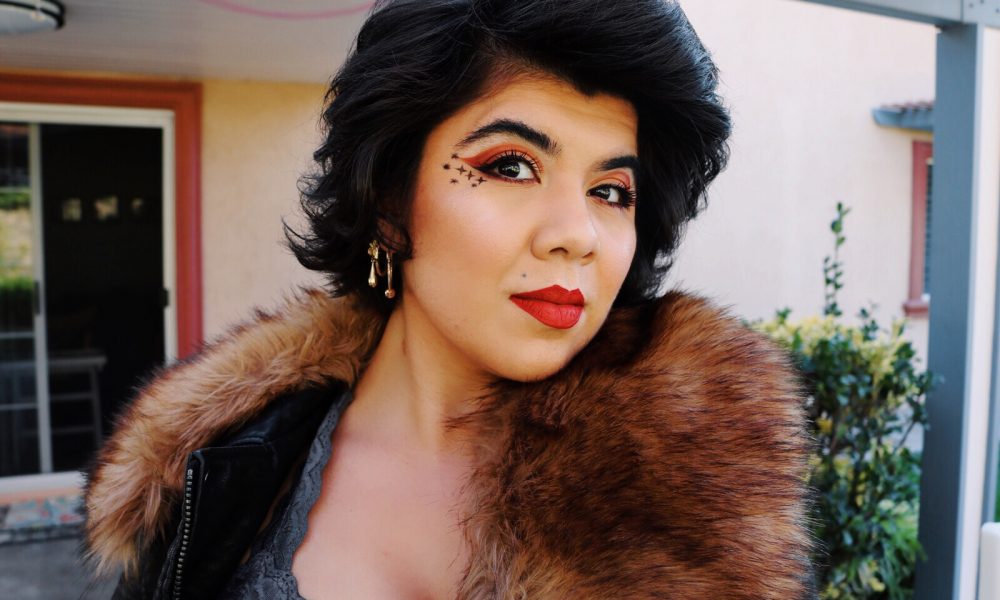 Today we’d like to introduce you to Rebecca Guzman.

Rebecca, let’s start with your story. We’d love to hear how you got started and how the journey has been so far.
While I have been working in the entertainment industry and on my own brand for about a decade now, interestingly enough, I don’t feel as though my story actually started until I exposed my most hidden truth to my family. Throughout my life, I have dealt with a tremendous amount of resentment for myself and the woman I was becoming. While striving to be an advocate for women’s and POC rights, deep down inside, I felt like a hypocrite. “Speak up!” I would advise my peers or anyone who ever felt like they had been oppressed, “Don’t ever let anyone stop you from speaking up and doing what’s right.” It was like I wanted the best for others, but when it came to my well-being, I never took my own advice.

It wasn’t until I finally had the audacity to tell my mother of my childhood traumas involving my tio (uncle) and his inappropriate behavior toward me, that I felt like I could breathe again. I had been suffocating the truth for so long, I grew accustomed to the pain and silence. To this day, it has been the most difficult situation I have ever had to endure: admitting to my mother that one of her family members was not who she thought he was. However, because of the pain that consequentially came after admitting my trauma, I now know who in my family really cares for me. I have experienced negligence by my own “blood,” however, I now feel that my story is starting anew. I can live and create content that is truer to myself, and I am unafraid and unapologetic about expressing my truths.

We’re always bombarded by how great it is to pursue your passion, etc. – but we’ve spoken with enough people to know that it’s not always easy. Overall, would you say things have been easy for you?
It definitely has not been a smooth road to get to where I am today. Like much of the entertainment world, the radio realm is a very male-dominated industry. I’ve experienced gender discrimination while trying to obtain job positions, not to mention irrational commentary about my capabilities just because I am a woman. Especially in the Los Angeles market, for some odd reason, radio stations do not particularly favor female-dominated leads. “You can be a sidekick,” or, “You’re too nice, they won’t respect you,” have been just a few sayings I have heard throughout my career that have truly made me feel insecure and vulnerable.
My advice for younger women is, no matter what industry you are in, KNOW YOUR WORTH. I feel that women of color especially, are taught to accept, without questioning, what they are given.

I feel as though “being thankful” in my Mexican culture particularly, can at times set women back because it can lead us to be quiet in situations where we should ask for more (i.e. a raise, a higher rank, etc.). We are not encouraged to speak up because we should be “thankful” for even the slightest bit of opportunity. Yes, you should be thankful, but also mindful of your value, and confident in the job you can deliver. For me, breaking the silence is key to surviving in such a cut-throat environment that often times does not want to see you win BIG.

Please tell us more about your work, what you are currently focused on and most proud of.
I am an on-air personality, digital content producer, and entrepreneur. I currently curate digital content for Los Angeles’ most notable hip-hop station, Power 106. From online videos, to show prep, I help create the digital content that goes into building and promoting the morning show. I love the company I currently work for because I grew up listening to the station when “Big Boy’s Neighborhood” was on in the mornings and Yesi Ortiz was holding it down from 10 a.m. to 3 p.m.. This station has and will always be a staple in LA’s hip-hop culture.

In addition to radio, I am a content creator for my owned and operated channels. Growing up, I did not like having androgynous features such as hair on my arms, or “bushy” eyebrows, etc., however, now older, I have learned to embrace all of me and use it in my content. I have even developed a persona for myself called, “La Papi Chula” which is me dressing up and taking on the role of my “papi,” and creating skits based on the “Latino dad.” Not many Latinx women create content while taking on the role of their fathers, which is why this perspective is so important to me and sets me apart from other Latinx parody skits. I feel that a daughter’s relationship with her father, especially in POC communities, is strict and intense, yet very compassionate, which is what I try to highlight in my videos. I truly love my Mexican/Latinx culture and try to implement it via videos, outfit pieces and costumes, and everyday life in general.

As I mentioned earlier, while I work in radio and create my own content, I also have a clothing line called, “Talk That Talk” which is centered around being outspoken and expressing one’s truth. This brand has become my life motto, for I feel that I, like many in my community, am trying to unlearn traditions and break old, cultural habits that promote silence and/or oppression. I “talk that talk” and am no longer afraid of expressing my truth to not only heal but help others heal as well. I plan to tie this line in with a podcast that is also in the works. Through these products and platforms, I hope to educate and be educated, but most importantly, be of service to my community. Truly looking forward to this next step in my creative career!

We’re interested to hear your thoughts on female leadership – in particular, what do you feel are the biggest barriers or obstacles?
I believe that there are many barriers to female leadership. Many of these barriers, such as lower pay rates, lack of opportunities and more, stem from putting women in oppressive situations that corner us and keep us from making decisions that first-handedly determine our future. Even societal injustices such as decisions about abortion laws in states such as Alabama, are leading current examples of how decisions are being made by male authorities, without much input from the people that these detrimental decisions most directly affect: women. By undermining what women can do in and for society, we are putting a glass ceiling over our communities and preventing progression. Instead of keeping oppressive traditions alive, why not teach our daughters, mothers, sisters, and wives that they are more than just complements. Women are imperative assets to all decision making. WOMXN ARE THE FUTURE. 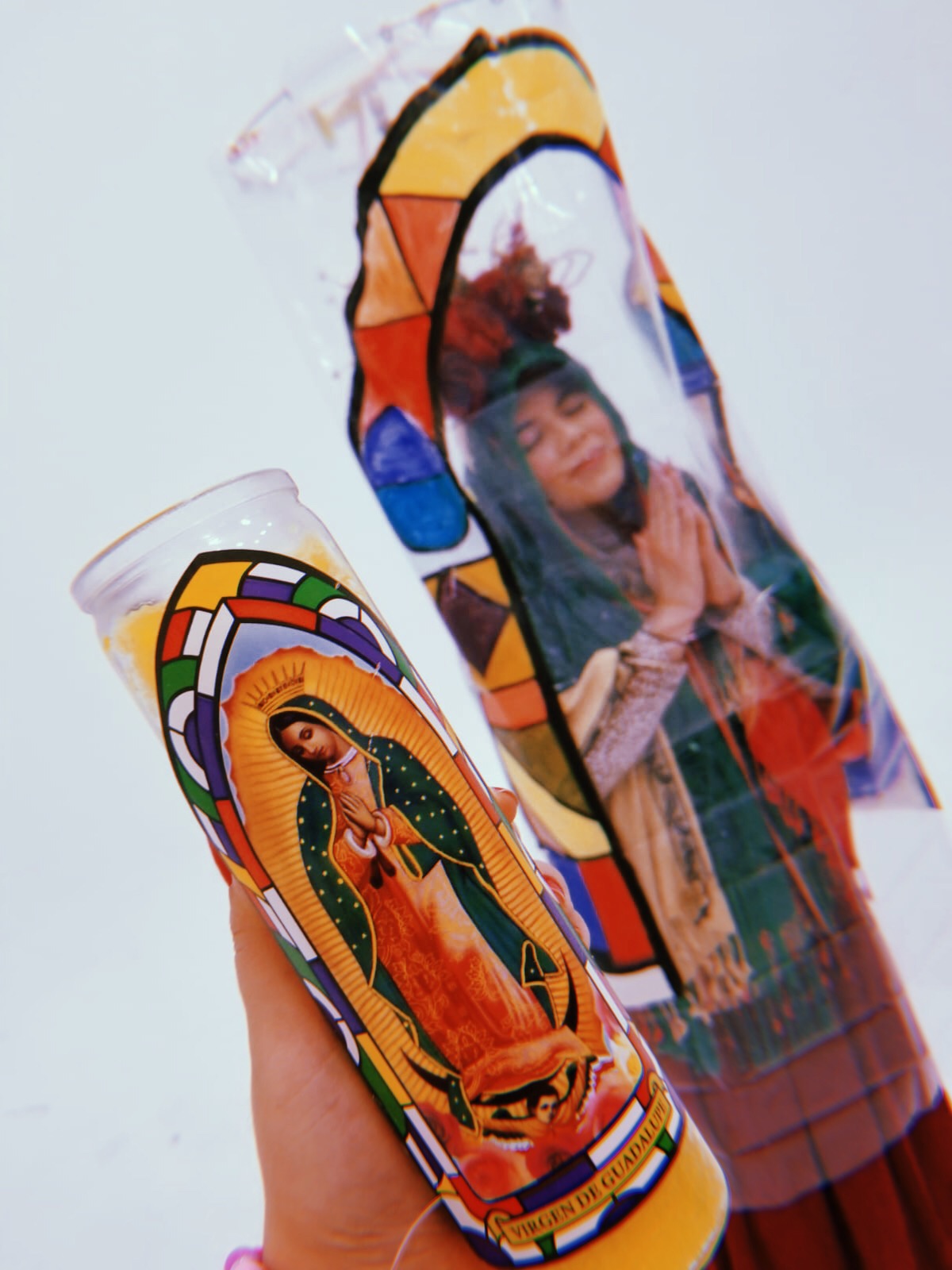 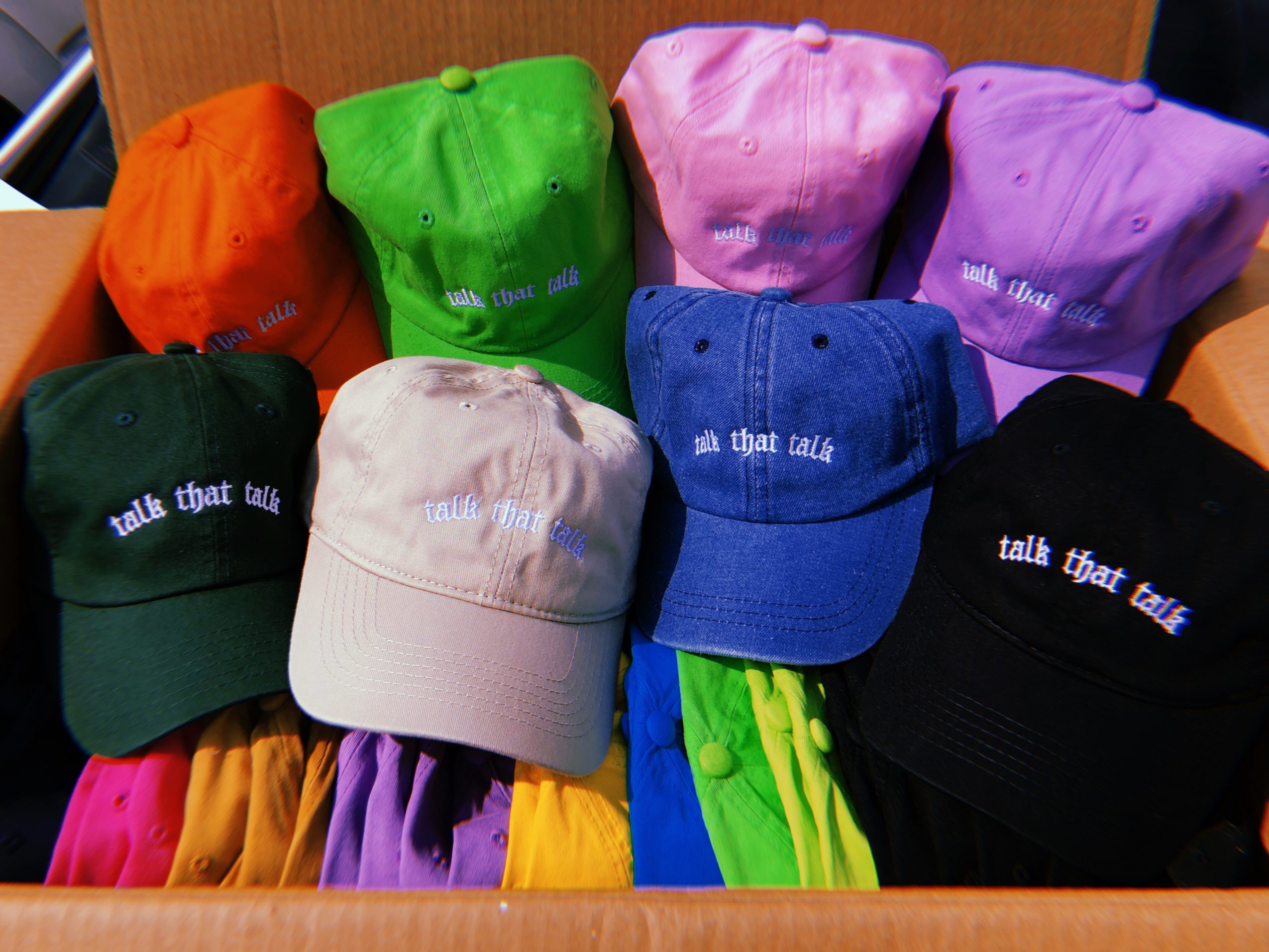 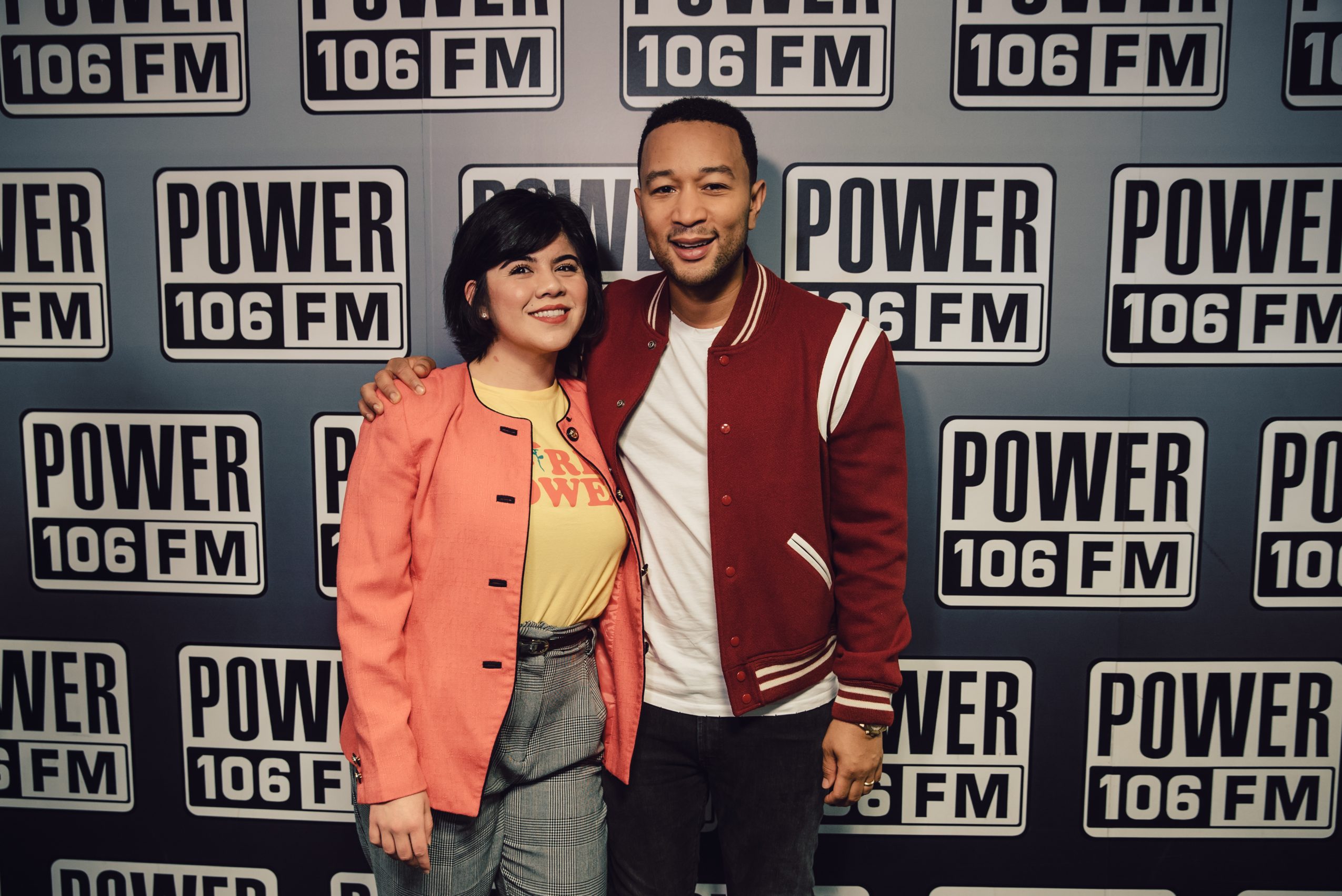 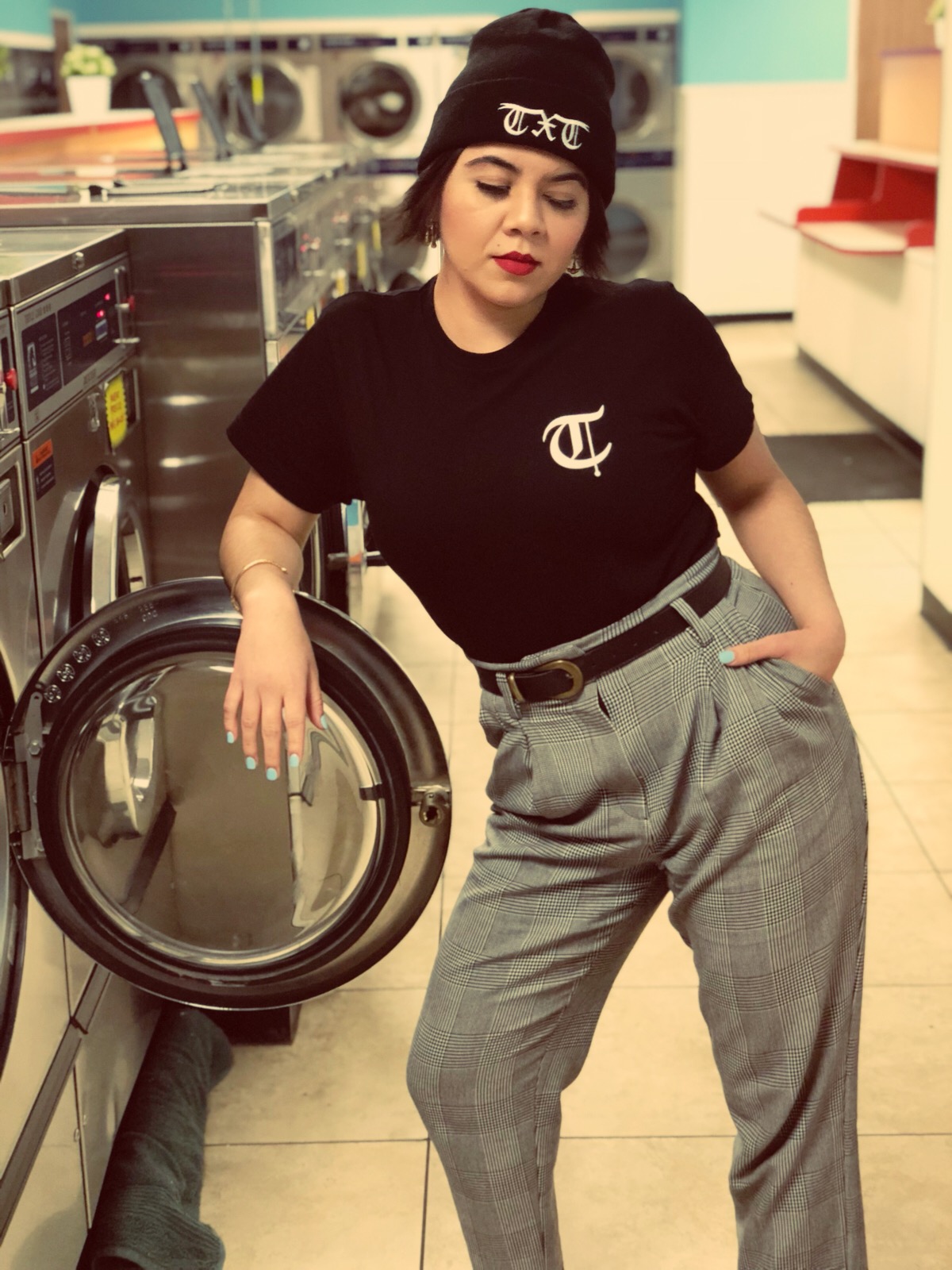 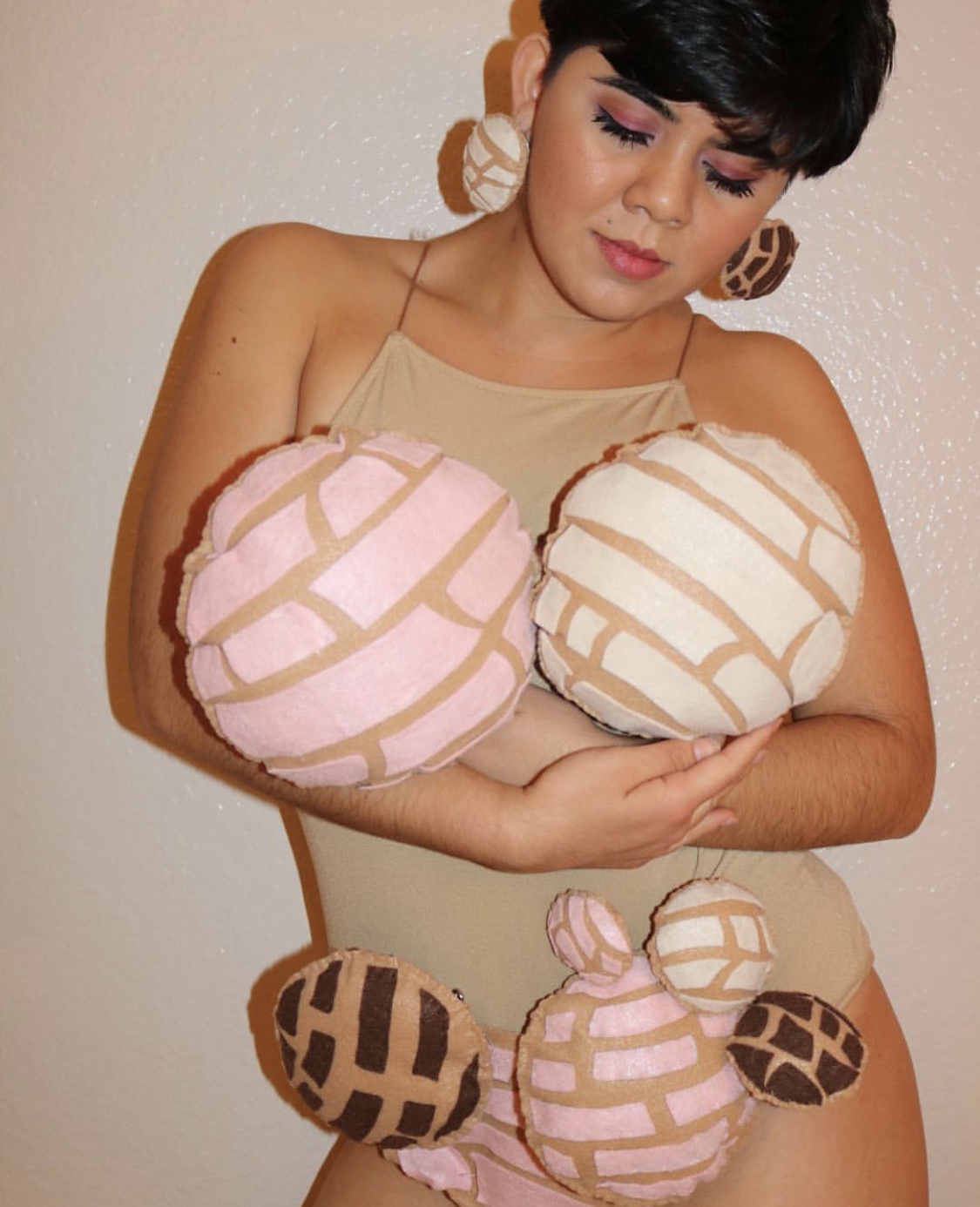 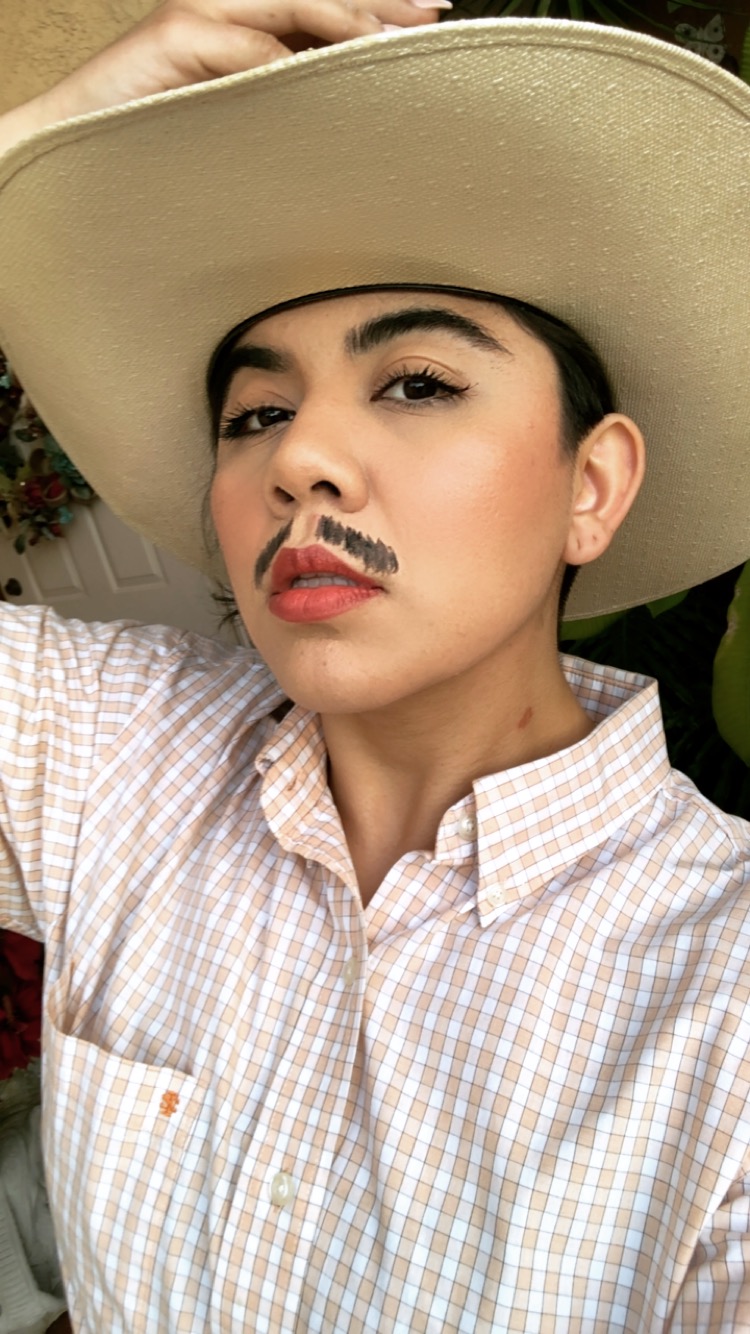 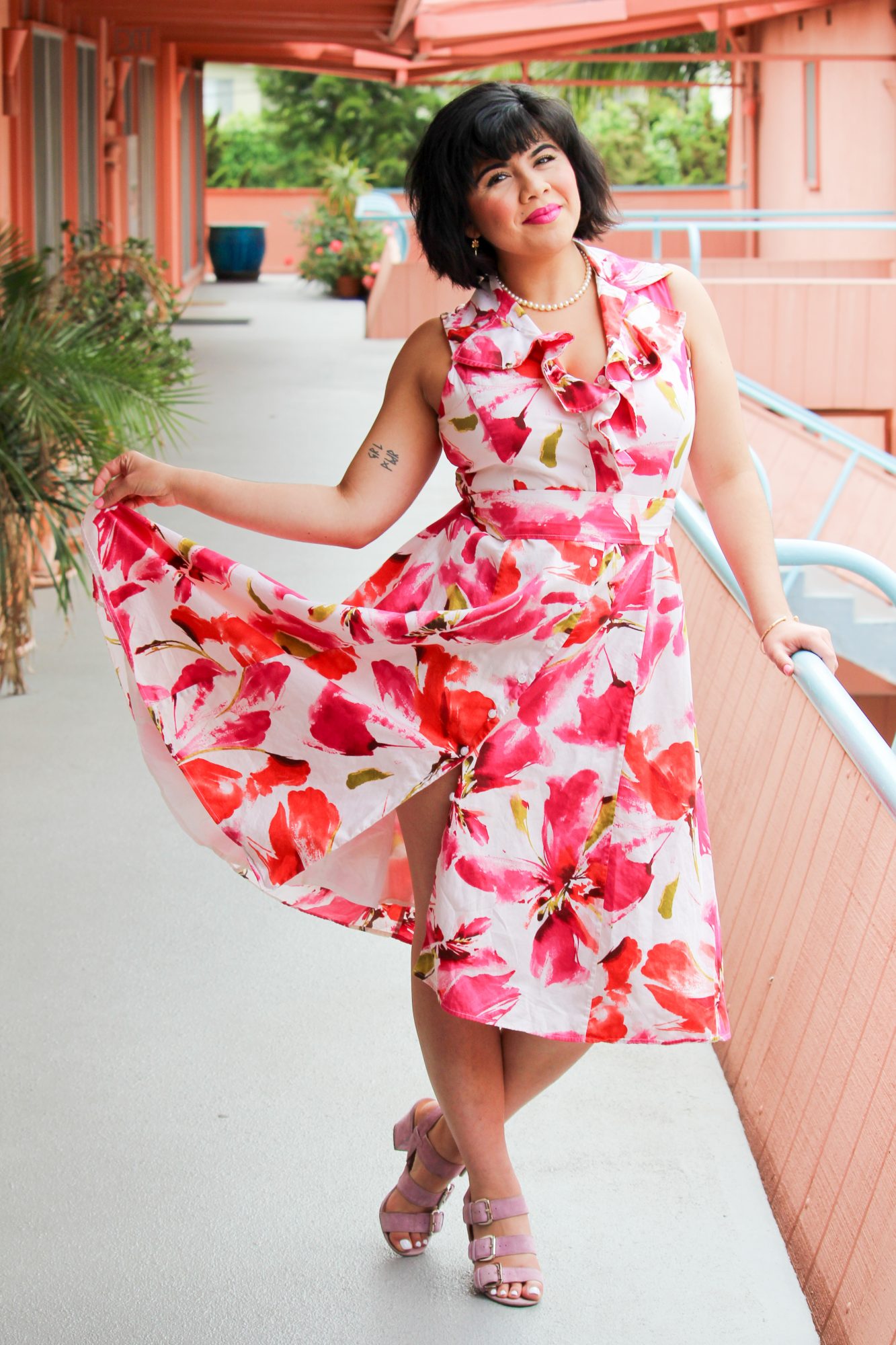 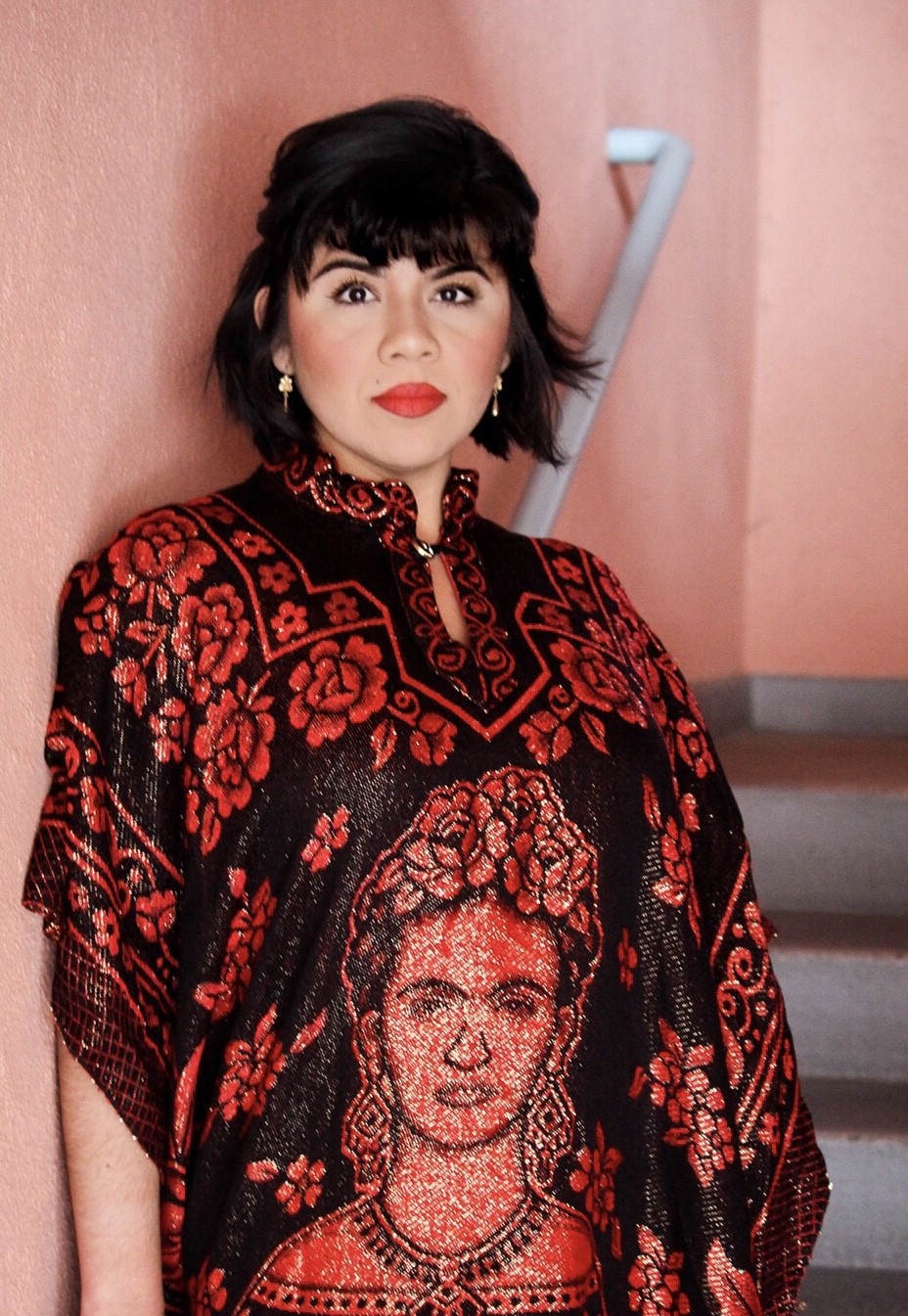