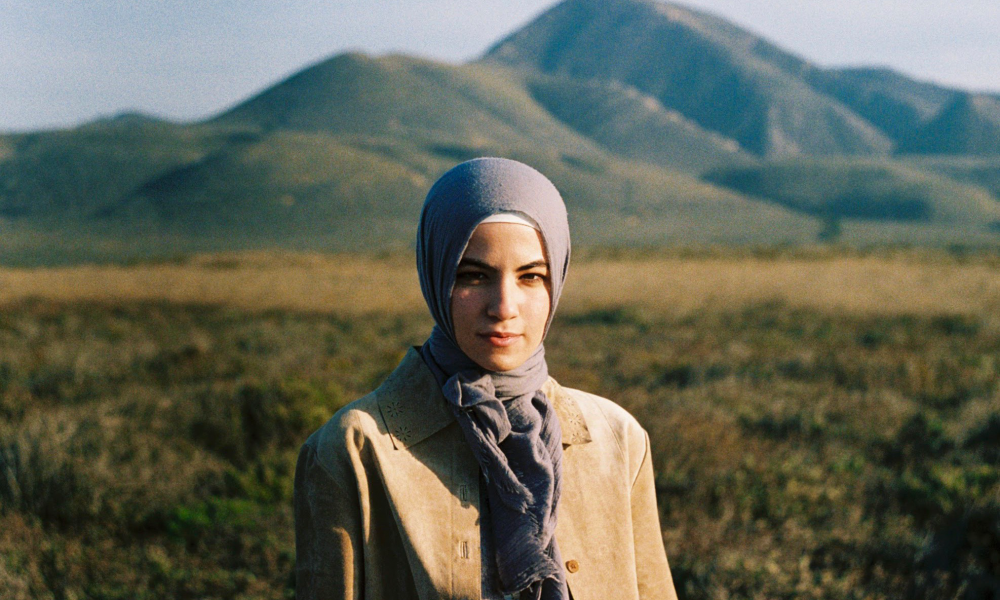 Today we’d like to introduce you to Nour Oubeid.

Nour, can you briefly walk us through your story – how you started and how you got to where you are today.
Watching reruns of the Godfather with my dad growing up is definitely what catapulted me out of the Disney chapter that most children experience in life and into an appreciation for film beyond the scope of entertainment. But filmmaking was always an enigma to me. Nothing more than a fantasy, and it never crossed my mind to actually pursue it. I wanted to be a traditional artist at one point, then a graphic designer, an architect, a photographer, and a graphic designer, again, for old time’s sake. I went through a phase during my last two years of high school where I questioned whether pursuing the art field was the right decision when I suddenly — became financially conscious of the things around me. Somehow, someway I convinced myself it wasn’t. I went into my first quarter of college as a business major, and ironically enough, my intro to business class was held in a movie theater adjacent to campus. I wish I could say that that particular detail erupted a whirlwind of a decision to drop everything, transfer to Chapman University’s film school, and blindly chase a career that really has no set path. As serendipitous as that would be, it was probably just realizing that I could actually be a part of the intricacies that go into filmmaking and not only subject myself to ogling at the DVD special features on the living room couch. That, and having the endless support from my mother, brother, and sister in chasing something I am really passionate about.

We’re always bombarded by how great it is to pursue your passion, etc. – but we’ve spoken with enough people to know that it’s not always easy. Overall, would you say things have been easy for you?
No, it hasn’t, but I am trying not to think of the personal and work-related hardships I go through as limitations. It’s difficult, but that is something that will be a life-long learning process. In the past two years or so, as I have become more and more involved in the creative field, learning how to work with people plays an immense role with everything I do. While I can work in solidarity, I love being a part of a team. But being conscious of how dedicated and honest people are while collaborating can be difficult sometimes. There have been a few instances where I took the convenient route rather than what was best for me and the project at hand. And I think it all comes down to really valuing your work. To me, a human being and the relationships you build take precedence over many things, but there are boundaries one must draw as a form of self-respect. I still struggle with putting the time and care into my own work because it is really easy to fall into the minutiae of it all. But I realize the foundation of the relationships I build is also a determining factor of the quality of my work.

As a woman pursuing the film industry, I think it is very easy for us to fall into the habit of making decisions that we think would be the least conflicting for everyone, but would actually become a lot more taxing on us and the project. Maybe it’s because we feel it is our responsibility? It’s just very disheartening to see that discrimination is still even a problem we need to readdress over and over again. And though I have not been a subject of it blatantly, I almost expect that the day would come. And would I even be surprised? I have been on the receiving end of subtle comments, about being both a woman and a Muslim woman, and they often come from someone being misinformed. In these instances, I look up to my mom, who is a single, working mother of three. Something I have observed is that while she acknowledges the power she has and holds as a woman, she presents herself as a human being first and foremost. Discrimination toward any form of identity is essentially looking at someone as less than human, and though I do not have a proverbial statement that encompasses everything we need to hear about how we will get through this, valuing yourself as a human being and learning your how to present your boundaries often earns you the respect you deserve, at least among those who matter.

We’d love to hear more about your work.
I am going through a sort of transitionary phase in my career. I graduated in May 2018 and immediately started a full-time job as an editor/motion graphics artist at a social media advertising agency while juggling freelance video editing. But I have now made the leap to full-time freelance filmmaking. I would like to find more time to write and direct my own things, while also being a part of my friends’ films in whatever manners I can. I have a long way to go before I can feel comfortable pinpointing my “voice” through the medium of film. However, through this journey of finding my voice, I have become quite conscious of how immensely powerful media is, particularly film because of how subliminal messages can be, and the voices that are behind the work. To me, being a filmmaker is a huge responsibility, as you have the power to shape an audience’s perception of any given topic. As a second generation Syrian-American, I know that I would appreciate accurate representation about my culture from other storytellers, so I only hope that I reflect that through the stories I tell. I would like to handle them with as much care and sensitivity as I can, and I think coming from a background that is often misrepresented allows me to be sentient to those things.

Do you feel like there was something about the experiences you had growing up that played an outsized role in setting you up for success later in life?
I certainly do not believe I have lived a long enough life to have the honor of claiming success in my work just yet. But having lost my father during my early adolescence, I am always reminded of how precious relationships can be, and I strive to nurture those I hold dear to me as much as is conceivably possible. If there truly is a positive to everything, I would say having had that experience allowed me to appreciate people, and continue to want to when I realize I am falling short. That, I will say, is something I feel successful about at this moment, and I know I cannot experience success in my work in the future without my family and friends. 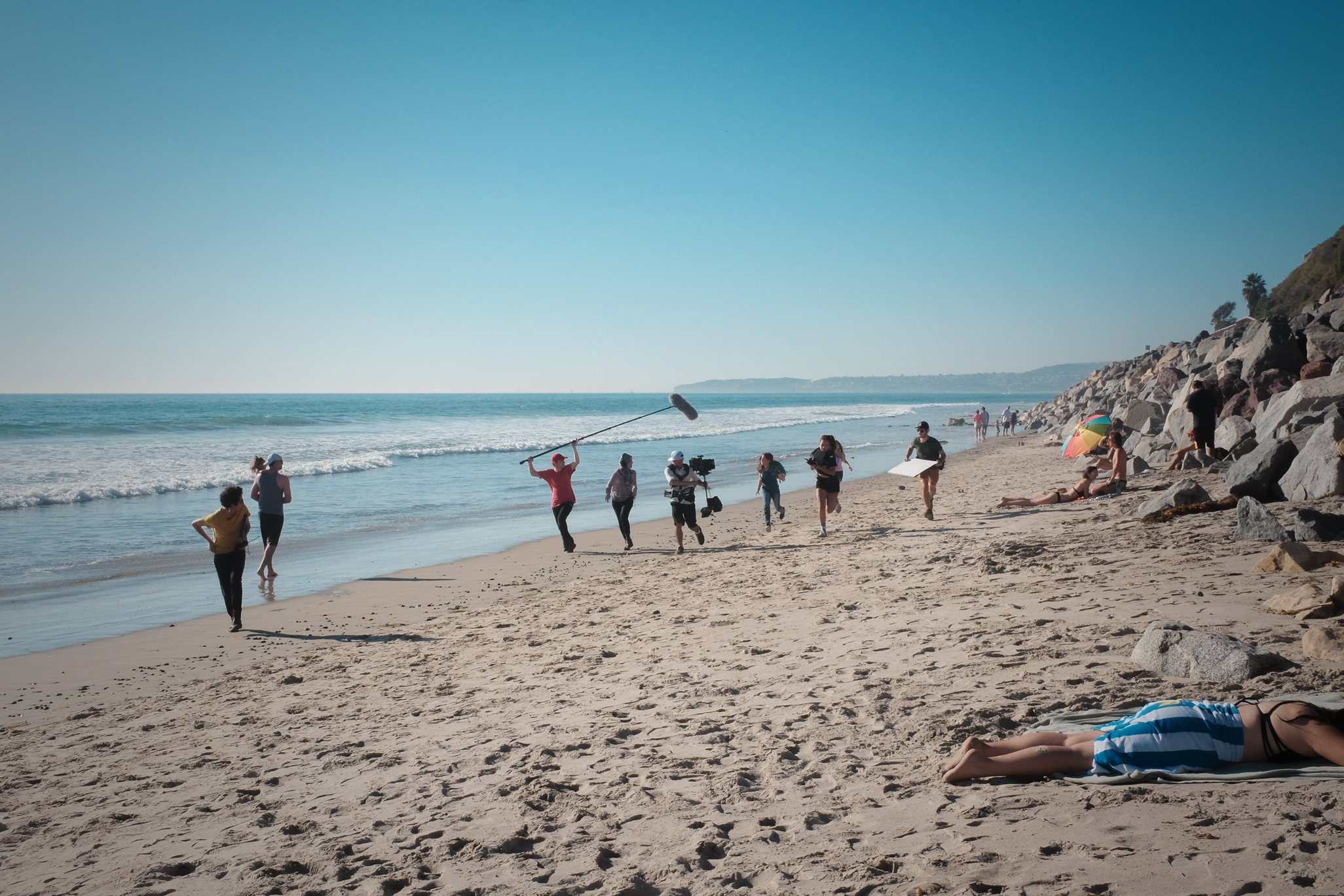 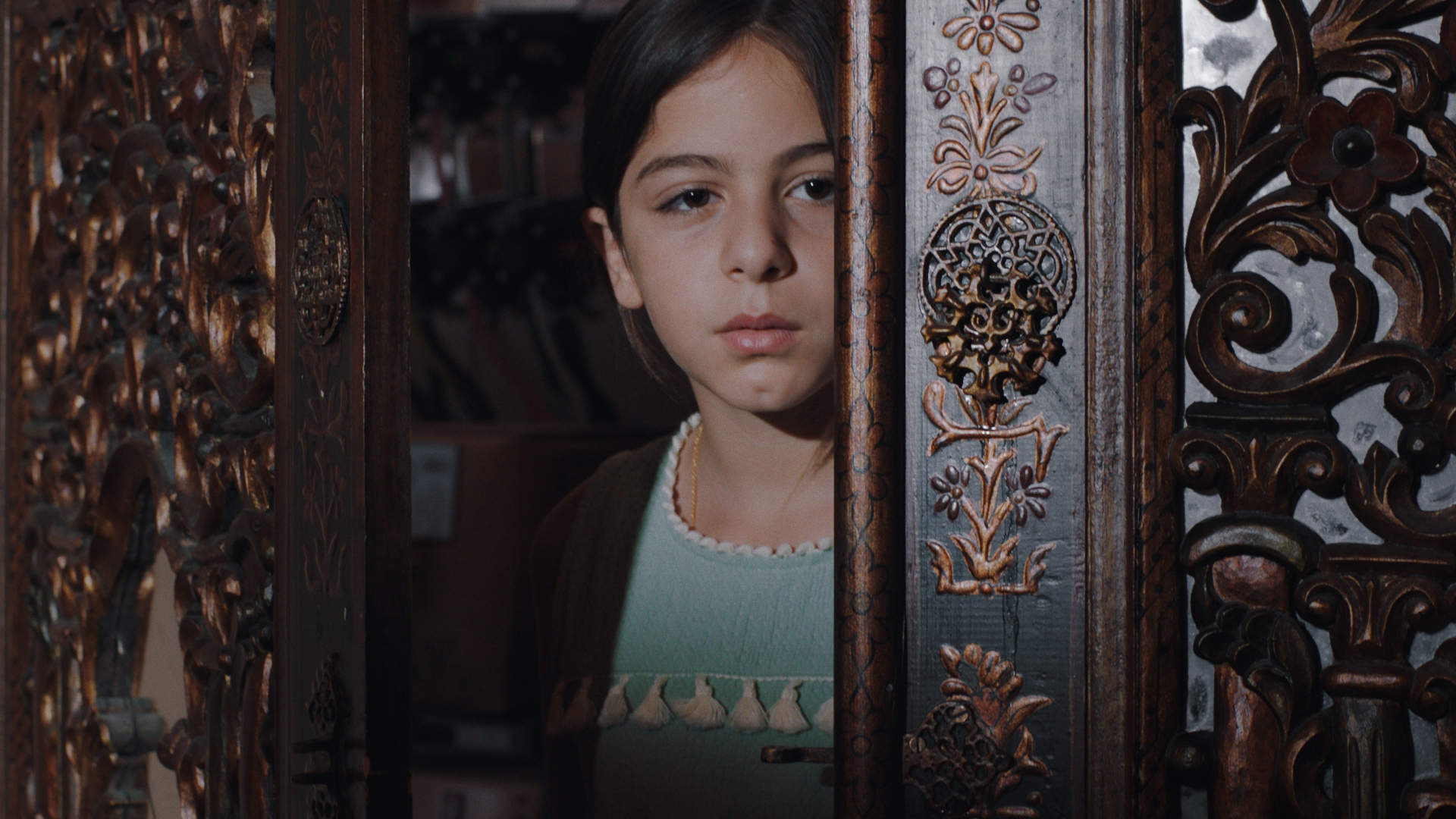 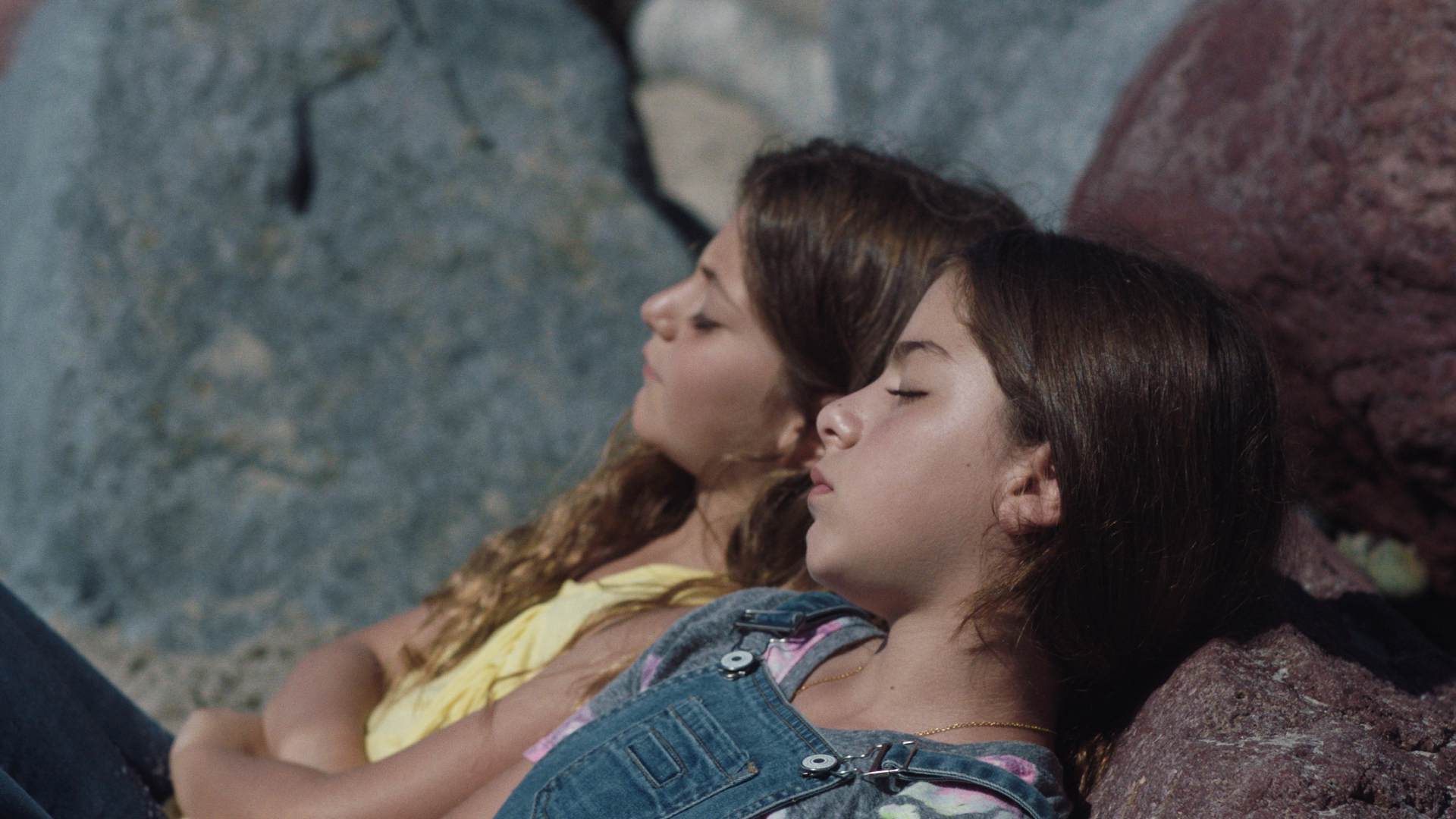 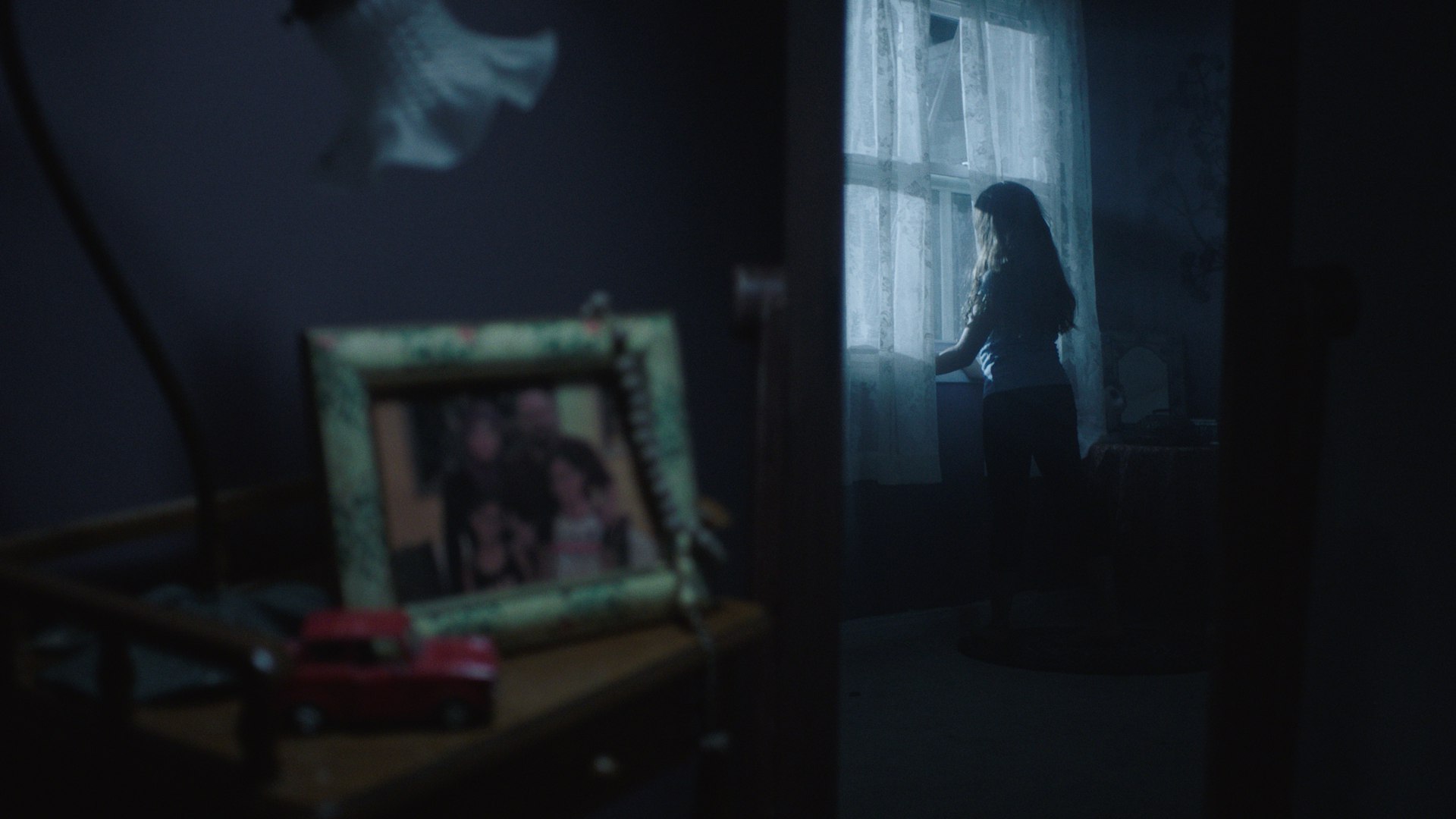 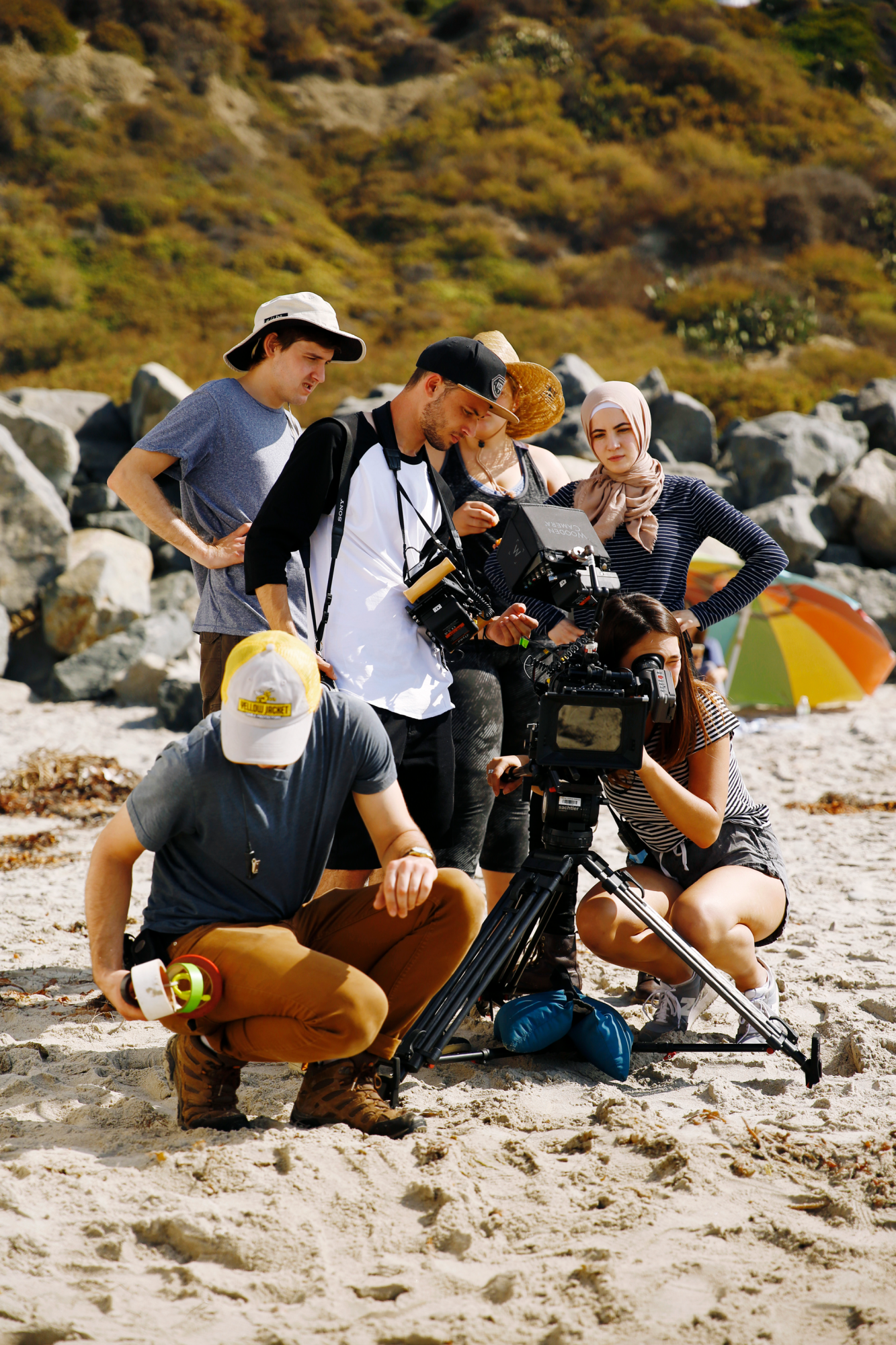 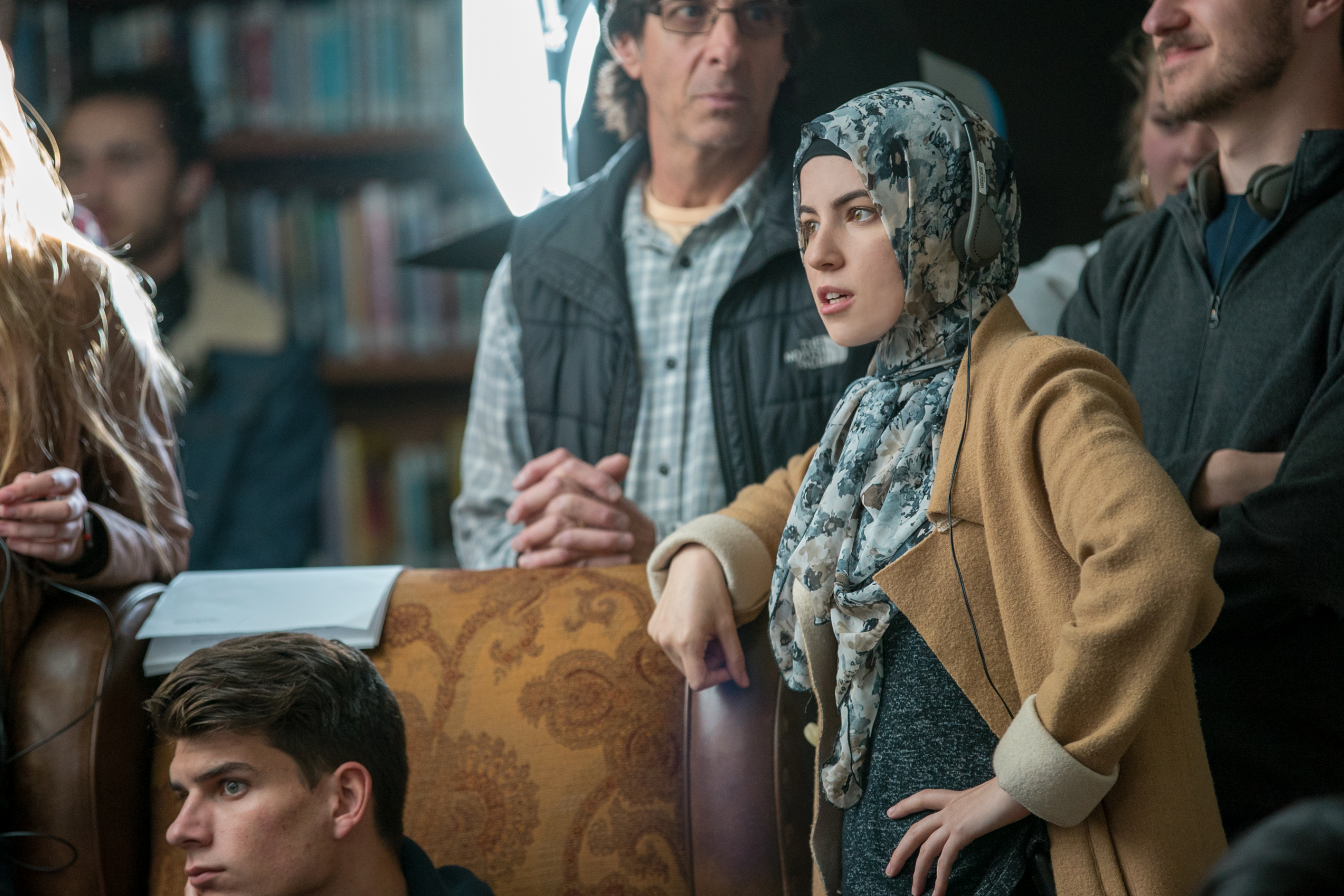