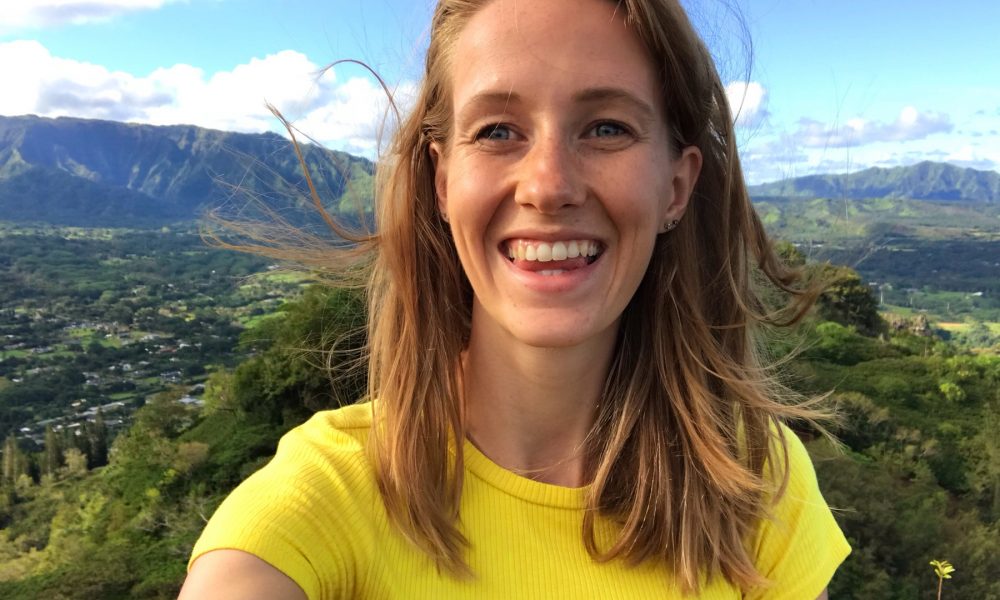 Today we’d like to introduce you to Lora Dailey.

Lora, please share your story with us. How did you get to where you are today?
Growing up, my career aspirations changed direction with the wind: an astronaut, a ballerina, a marine biologist, an archaeologist. Now that I’ve established my career as an actor, that sort of makes sense – I can be any number of things and tell a variety of stories.

I was born and raised in St. Louis, Missouri, where acting professionally was not even an option on my radar. I was the first in my family to have an opportunity to go to college, and I didn’t know a career in the arts could be sustainable. That all changed when I attended a selective summer program called Missouri Fine Arts Academy, where I was mentored by working actors who opened up that world for me, demystified it, and made me see it as a craft. I later went on to pursue a Bachelors of Fine Arts Degree in Acting, with brief stints in London and Toronto to learn Shakespeare and swordplay. I moved to Los Angeles in 2015, and have called it home ever since.
I always tell people who move to LA, especially artists, that LA will kick you in the ass. Something unexpected will go wrong, you’ll get in a car accident, you’ll live in a terrible apartment, your money will vanish seemingly overnight. It was difficult for me at first, and I spent a lot of time working at jobs where I was overqualified and underpaid. But through a resilient commitment to my goals and being open to learning from my mistakes, I slowly got to a point where I was booking consistently, where I could look at the body of work I’ve done so far and take pride in it.

Now, I’ve been a queen, a time traveler, a soldier, a monster, a survivor. And it’s thrilling to think I’m still just getting started, there’s more to come. After all, I can be anything.

Overall, has it been relatively smooth? If not, what were some of the struggles along the way?
I’ve certainly had challenges along the way to get to where I am now. Some struggles came from within myself; for example, I got passed up for a role that would have been three months of work. I thought I was perfect for it, and I took the news pretty hard. Acting is a game of constant rejection, but some rejections sting more than others. I had to look at my work and remind myself that this is a competitive field, and there were other women who came to that audition who were far more skilled than me. So, I knew that I had to train harder for next time, but also move on and look for other opportunities that would be a better fit for me.

Many obstacles on my journey came from others as well. I used to get talked down to a lot, especially by men. I once had a director tell me in a callback, “You’re a pretty good little actress, aren’t you?” I had someone I was negotiating with about a car accident suggest I “Have daddy take care of it.” At the time, I bit my tongue and said nothing, but now, I’m more in the habit of speaking up for myself. I feel more confident in defending my worth and demanding respect from those around me. I would encourage other young women working in creative fields to do the same. When you’re freelancing and just starting out, there’s this huge pressure to please people, to be “easy to work with” and cheerful and accommodating. But if you’re being disrespected or asked to work for less, you have the power to draw that line. And if that person doesn’t want to work with you, there are tons of people in this town who will. LA is a city of opportunity, and you will find the opportunities that value you as an artist.

Please tell us more about your work, what you are currently focused on and most proud of.
I once had a friend and fellow actor describe me as “a perfectly sunny badass,” and I absolutely love that description. I’m about as likely to be cast as the protective older sister as I am to be the villainess plotting your murder. Some of my favorite roles so far include playing Danny Trejo’s first love in “The Arrow of Our Youth,” a dagger-fighting queen in the Three Musketeers show “All For One,” and voicing the heroine in the video game “Hand of Fate 2.” Lately, I’ve been taking improv classes at The Groundlings School and working on my comedy chops. I just recently filmed my first national commercial, so you should see my face on TV soon! I’m also starting a passion project with some friends; it’s a Dungeons & Dragons show called “Fables of Refuge,” and it premieres on YouTube in July.

We’re interested to hear your thoughts on female leadership – in particular, what do you feel are the biggest barriers or obstacles?
The film industry has suffered from a lack of female representation for a long time, and I think one of the keys to equalizing that is to have more female writers, directors, and producers. When women get shut out of the writing room or passed over for directing the next big feature, their perspectives and ideas are lost as well. When a production company is operating at only half its creative capacity, everyone loses. There have been steps forward recently to be more inclusive onscreen, which is really exciting; we’re seeing more diversity on television now than ever before. But overall, the film and television industry is still dominated by stories about white male protagonists. I think there’s this perverse idea that films about women won’t make any money because people don’t care about women- we only recently got our first female-led superhero movies with Wonder Woman and Captain Marvel. And guess what? They made fantastic amounts of money. If we can get more women in positions of power behind the camera, and give them creative agency, hopefully, we can get stronger female representation on camera as well. 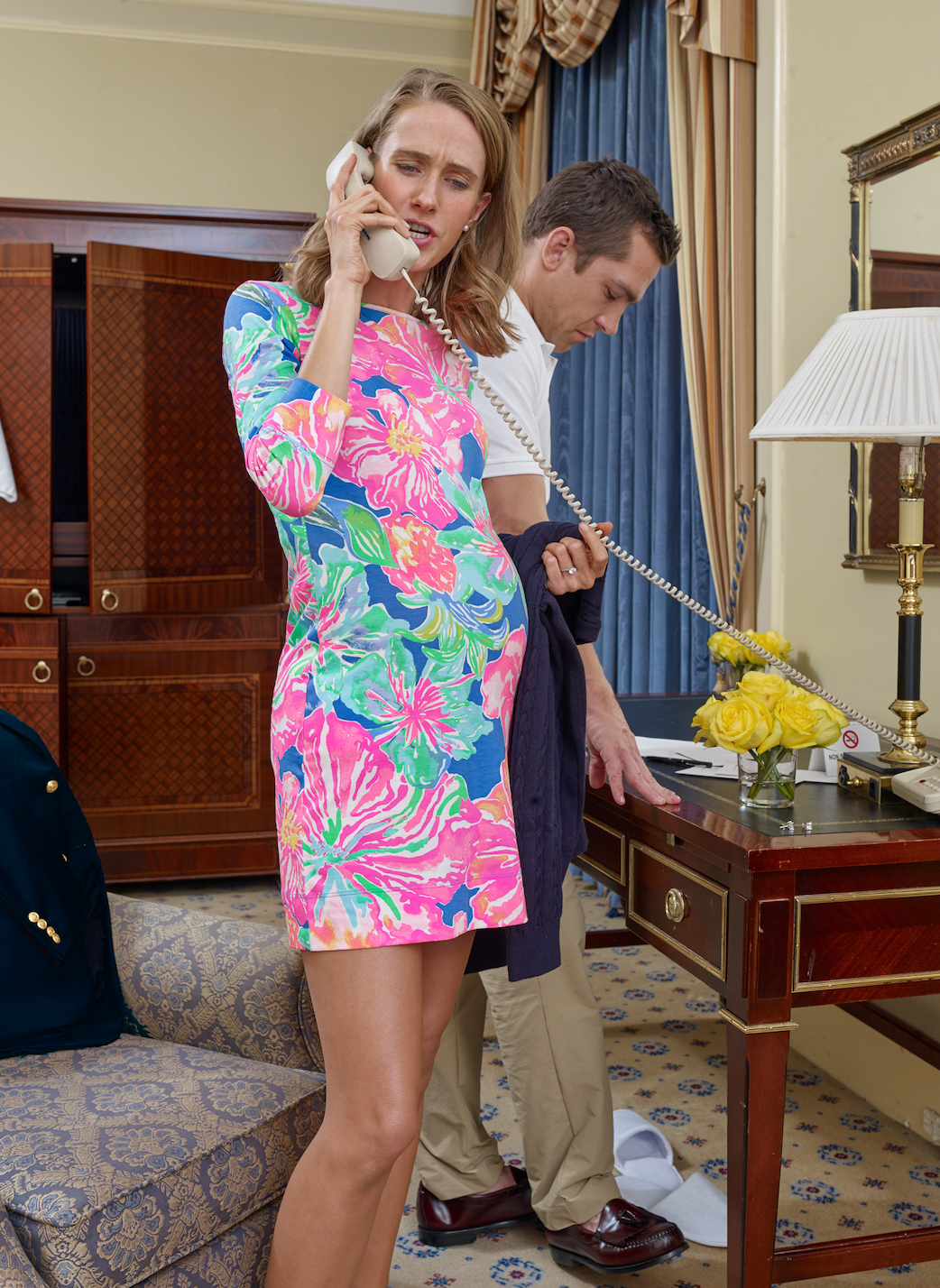 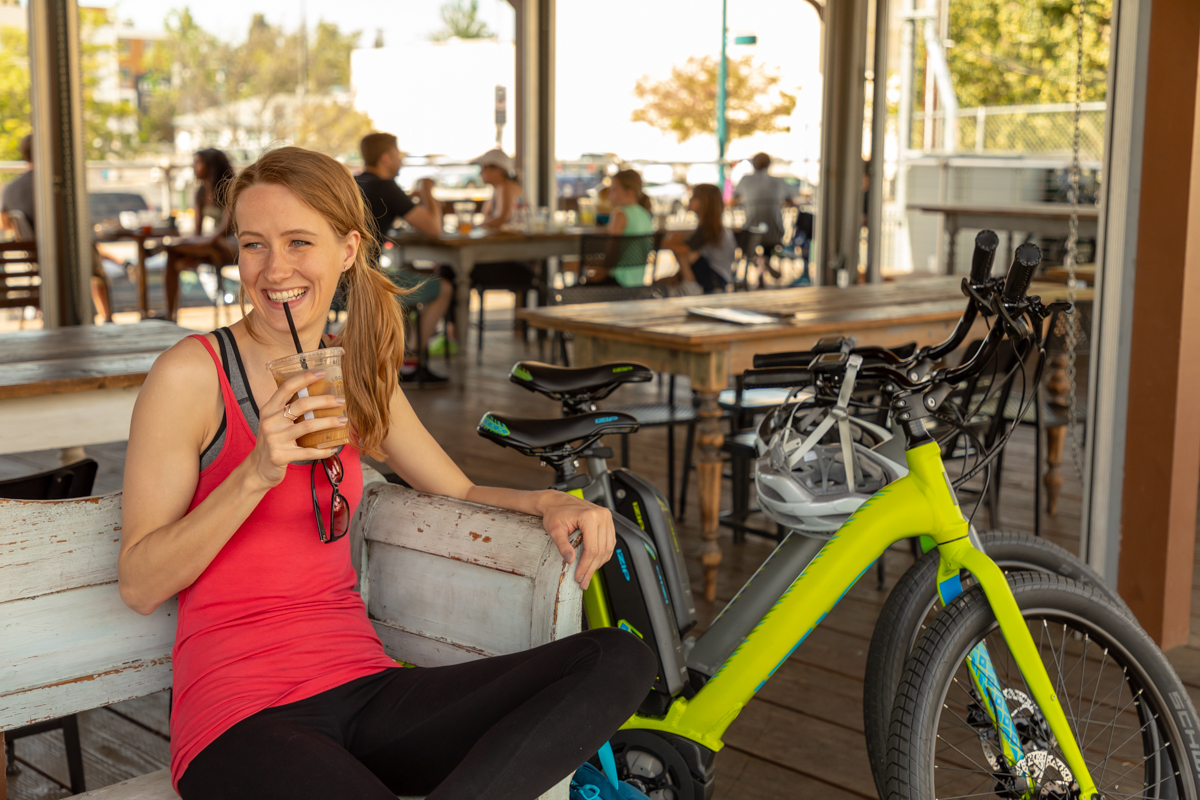 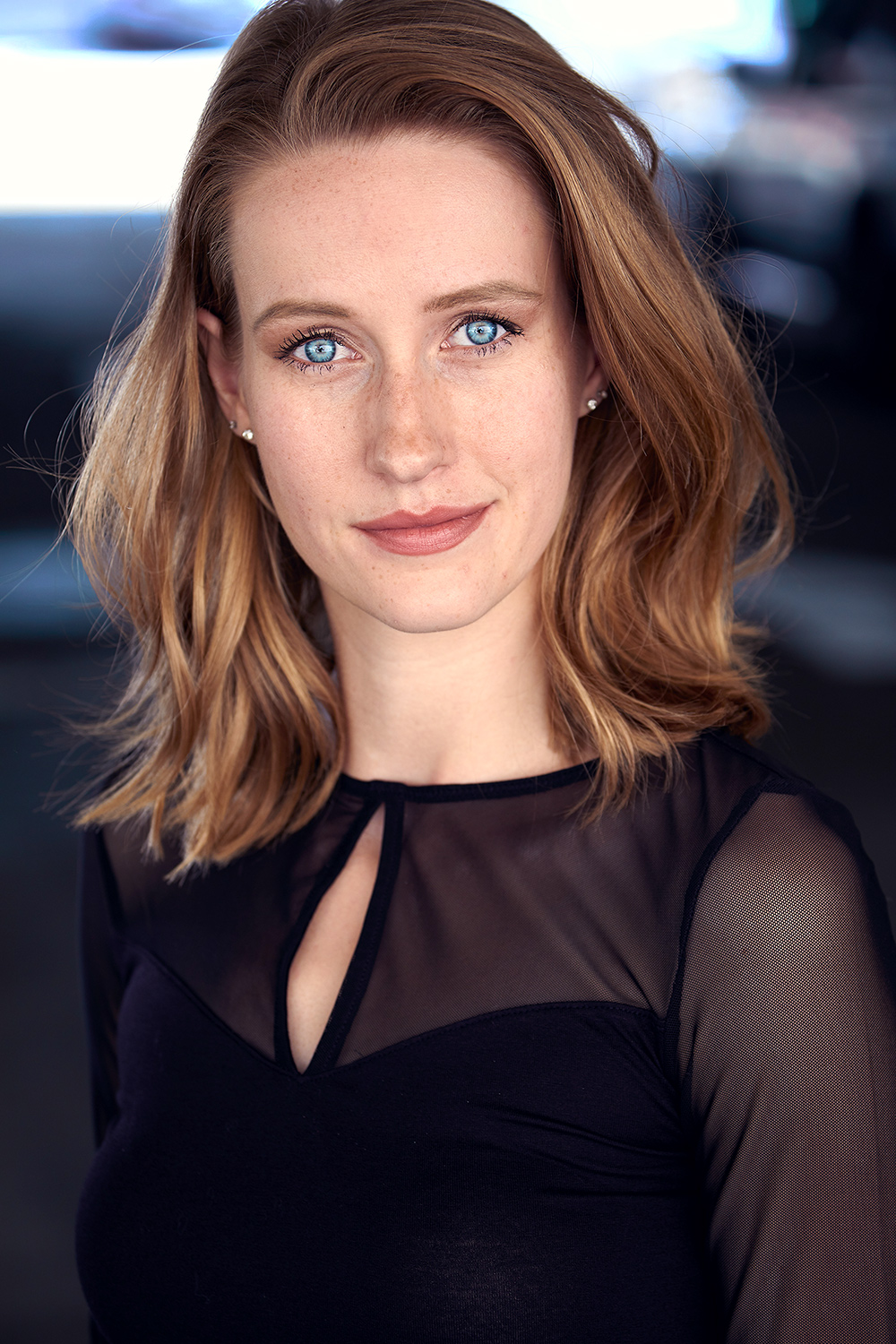 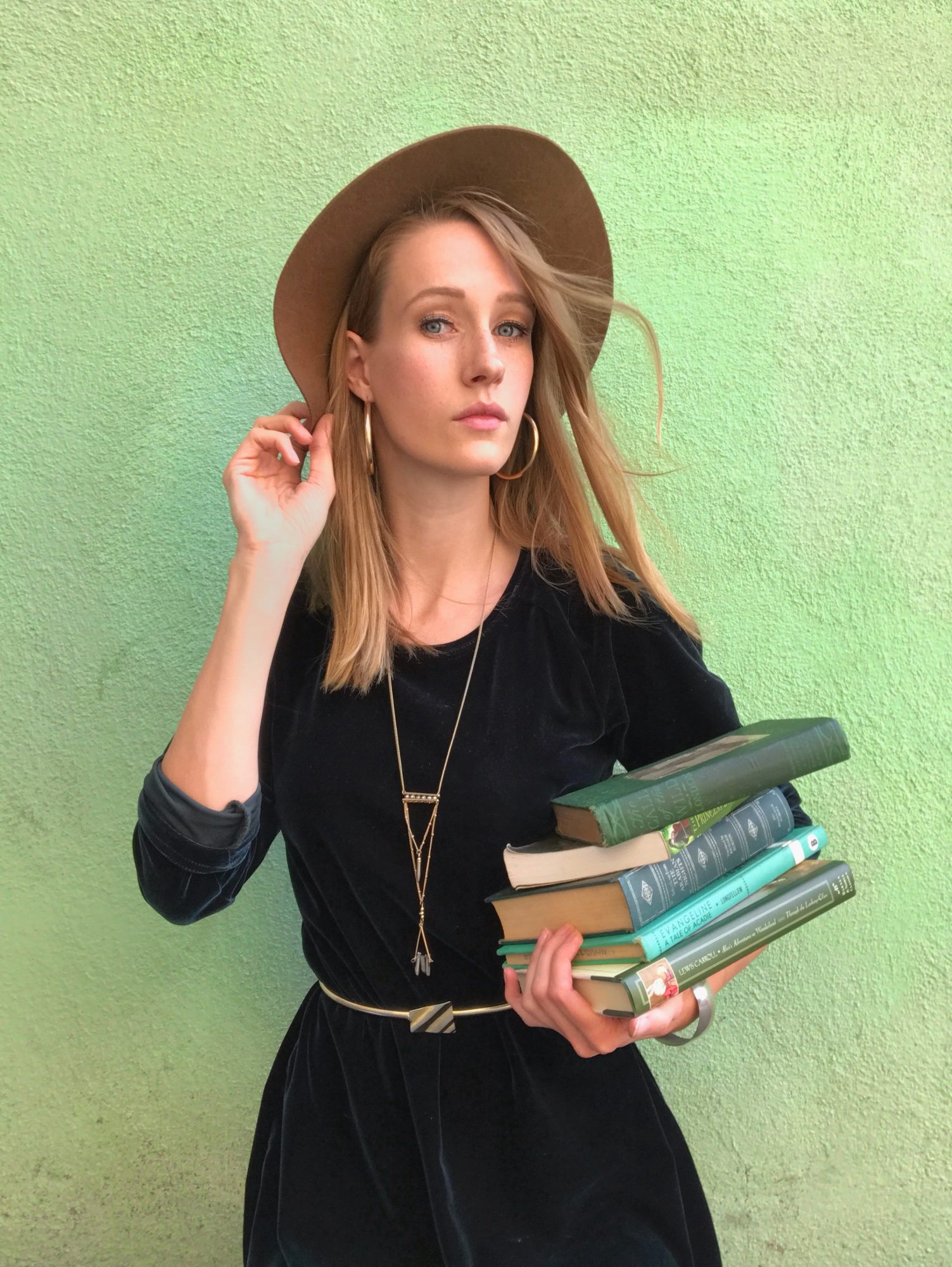 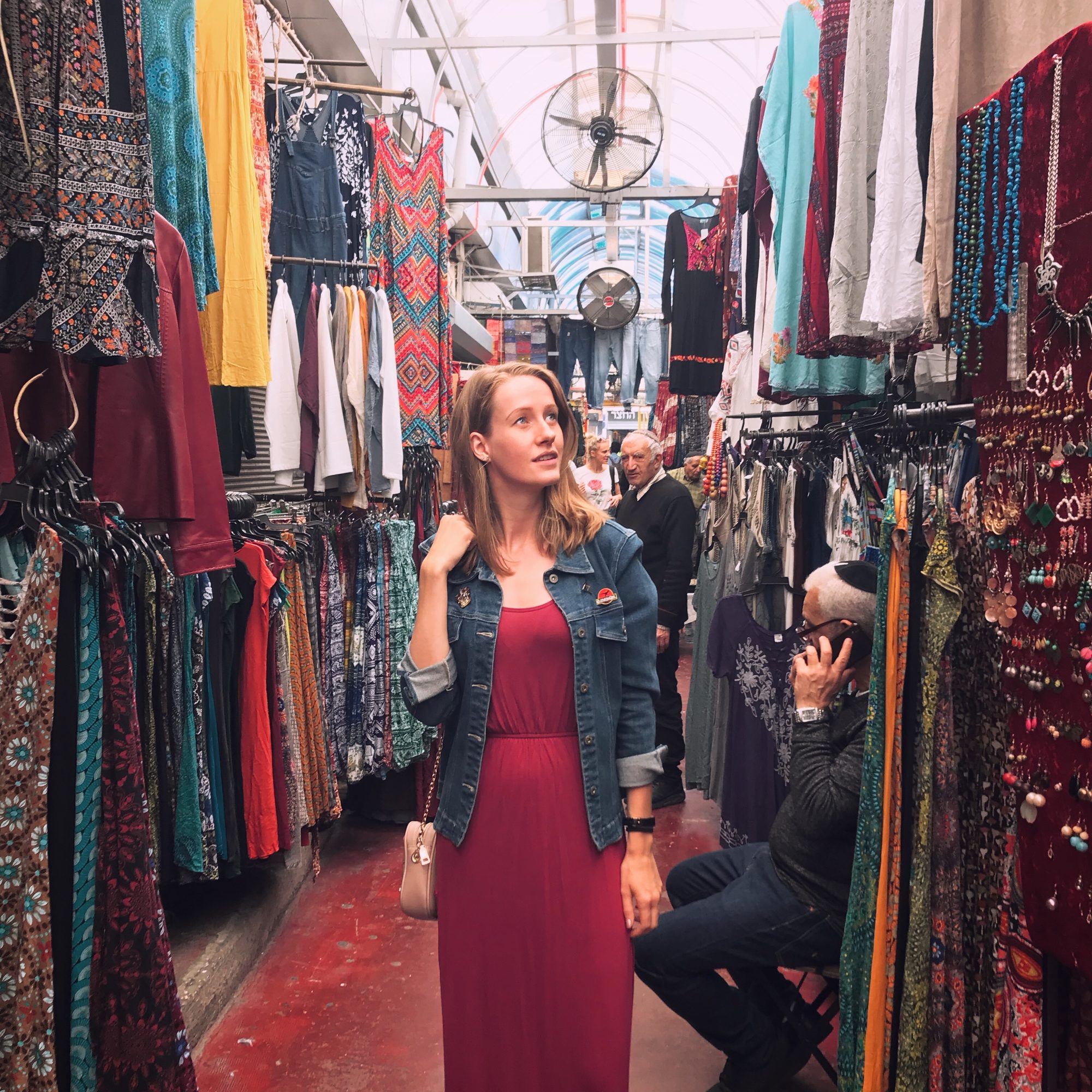 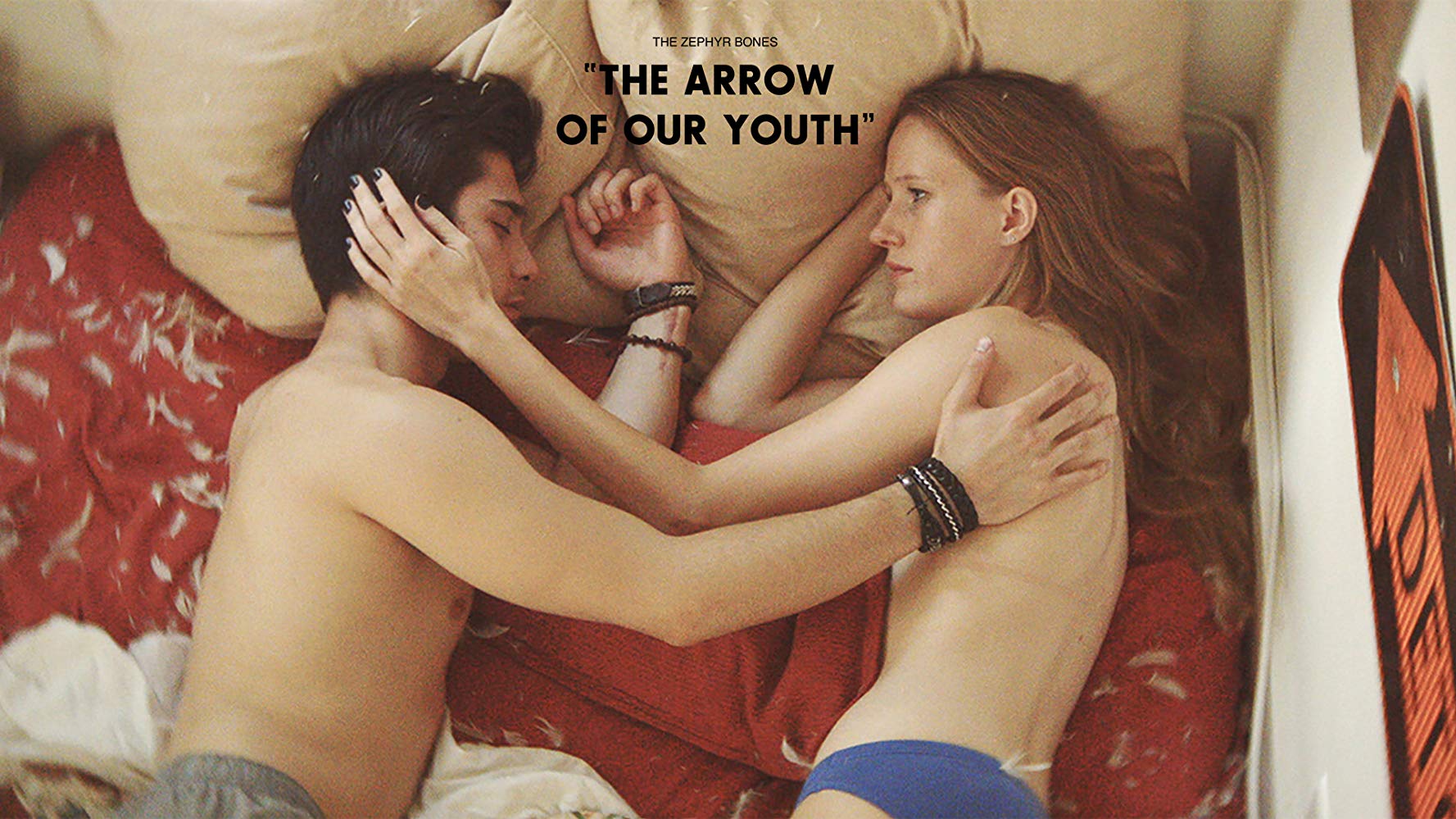 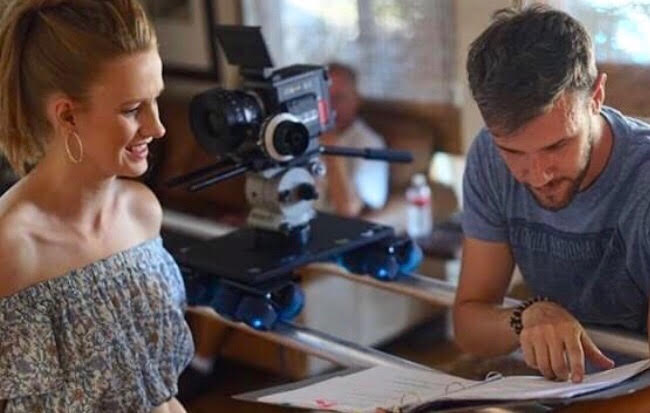