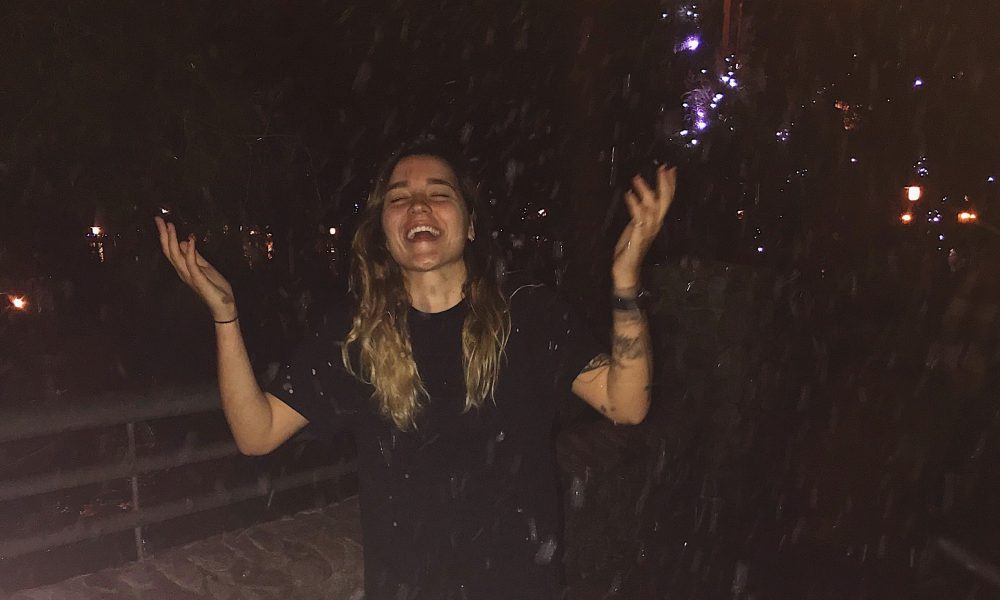 Today we’d like to introduce you to Lilli Wilder.

Lilli, let’s start with your story. We’d love to hear how you got started and how the journey has been so far.
I got started in pop a cappella when I was nine. I saw a cappella group perform and I promised myself one day I would do it professionally. I went through all of the middle school and high school in a cappella groups and I absolutely loved it. The community is so incredibly diverse and inclusive. It’s a great way to learn how to actively collaborate and create with others. That being said, I knew my only talent was music and there was no way I was going to go to college for it. So, I graduated in 2016 from a high school in Dayton, Ohio and I essentially did nothing for a year. I worked at the chipotle full time and told people I was going to do music but I never really did. Then, in April of 2017, my good friend Justin Crichfield approached me about auditioning for a professional a cappella group called Vocalight. It was the fastest yes I’ve ever said. I got into the group and my life was a blast. We competed in a competition called The International Championship of A Cappella Open. This contest is particularly special. One, because the finals are held at Carnegie Hall. Two, because anyone can compete. You could be in a professional group or a collegiate one or even if you and a couple buddies wanted to get together you could form a group and compete! When Vocalight did this competition we made it all the way to finals and got 3rd place overall and I received the award for outstanding soloist. It was truly such an honor and to this day I am beside myself with gratitude for such an amazing award. So, the woman who owns Varsity Vocals, the company that put on the competition, her name is Amanda Newman. She saw me perform and though I must be doing music outside of a cappella as I mentioned before, I was working at chipotle 40 hours a week. She really believed in me and my abilities as an artist. So much so that she introduced me to her old high school friend, Ross Golan. He is a highly praised songwriter in the industry. I played him an original, he really liked it, and six months later, he offered me a job as a songwriter and the opportunity to move to LA. I have been here since October of 2018 and I have loved every minute!

Great, so let’s dig a little deeper into the story – has it been an easy path overall and if not, what were the challenges you’ve had to overcome?
It has definitely not been the smoothest. During my year of working and not doing music, I was ready to give up. I thought that even if I did pursue music nothing would come of it. I had only written a few songs and the only thing I really knew how to do was a cappella. Needless to say, that side of the music industry is really difficult to be successful in. Also, while I was nearing the end of my time with Vocalight the environment became very toxic. We all had huge personalities and there were superfluous amounts of unnecessary drama. I was definitely a part of the problem but ultimately it worked out for the better. It made me realize my own inner issues and taught me how to correct them and be a better person. My advice for young women starting would be to not be afraid of the emotions that it takes to write. When I first got into songwriting, I was so afraid of opening up and being vulnerable. But, the best songs are written from the purest place of human emotion. If you can allow yourself to be open and vulnerable to greatness, then you’ll write better songs than you ever thought possible.

Please tell us more about your work, what you are currently focused on and most proud of.
I am a songwriter! I am particularly in love with and am best known for, the genre of pop/r&b. I think pop is such an enigma because you never really know what’s going to be deemed, “popular.” And, R&B is simply my favorite thing to listen to. I’m most proud of a song that I wrote called Mean Girls. It was the first song I wrote while living in LA and it just speaks to me and my experiences so perfectly. The song is about only being able to get emotionally attached to women who are unkind. Hence, mean girls. I think the song is really important because a lot of people can resonate with it. And also, there are very few mainstream lesbian artists singing about women. Kehlani, Hayley Kiyoko, King Princess are trailblazers, absolutely amazing musicians, no doubt people of integrity and beauty, and I applaud them for their work. But there’s only three. There are hundreds of male artists singing about women and vice versa. I want to bring more attention to the validity and talent of lesbians in the music industry.

So much of the media coverage is focused on the challenges facing women today, but what about the opportunities? Do you feel there are any opportunities that women are particularly well positioned for?
Of course. I think women are ripe for a revolution of production in the music industry. 97% of producers are men. That might sound daunting or sound like a challenge but I think of it as an opportunity. That leaves so many doors open for women to push through and prove themselves as the amazing producers that they are. 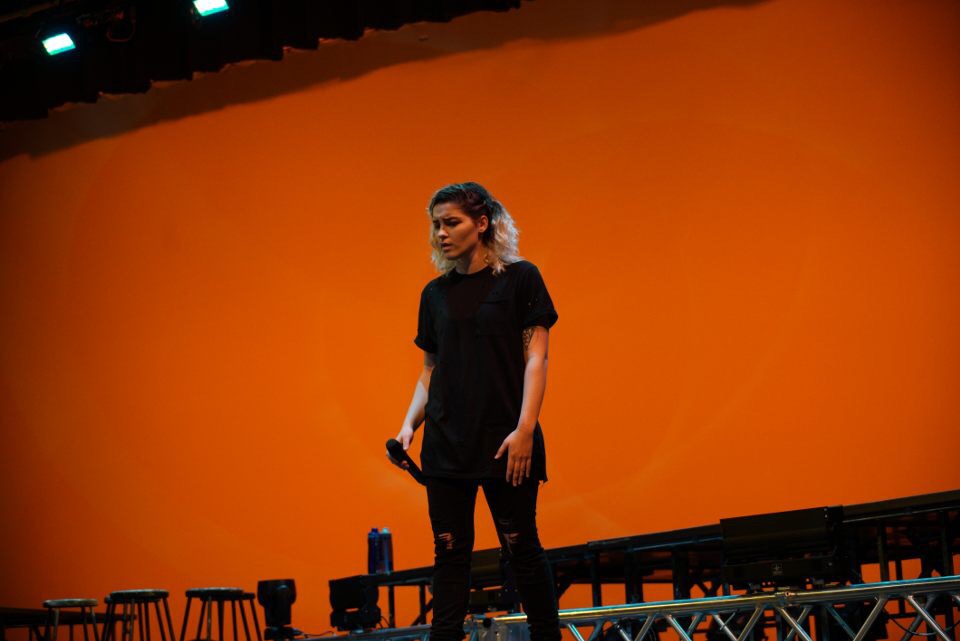 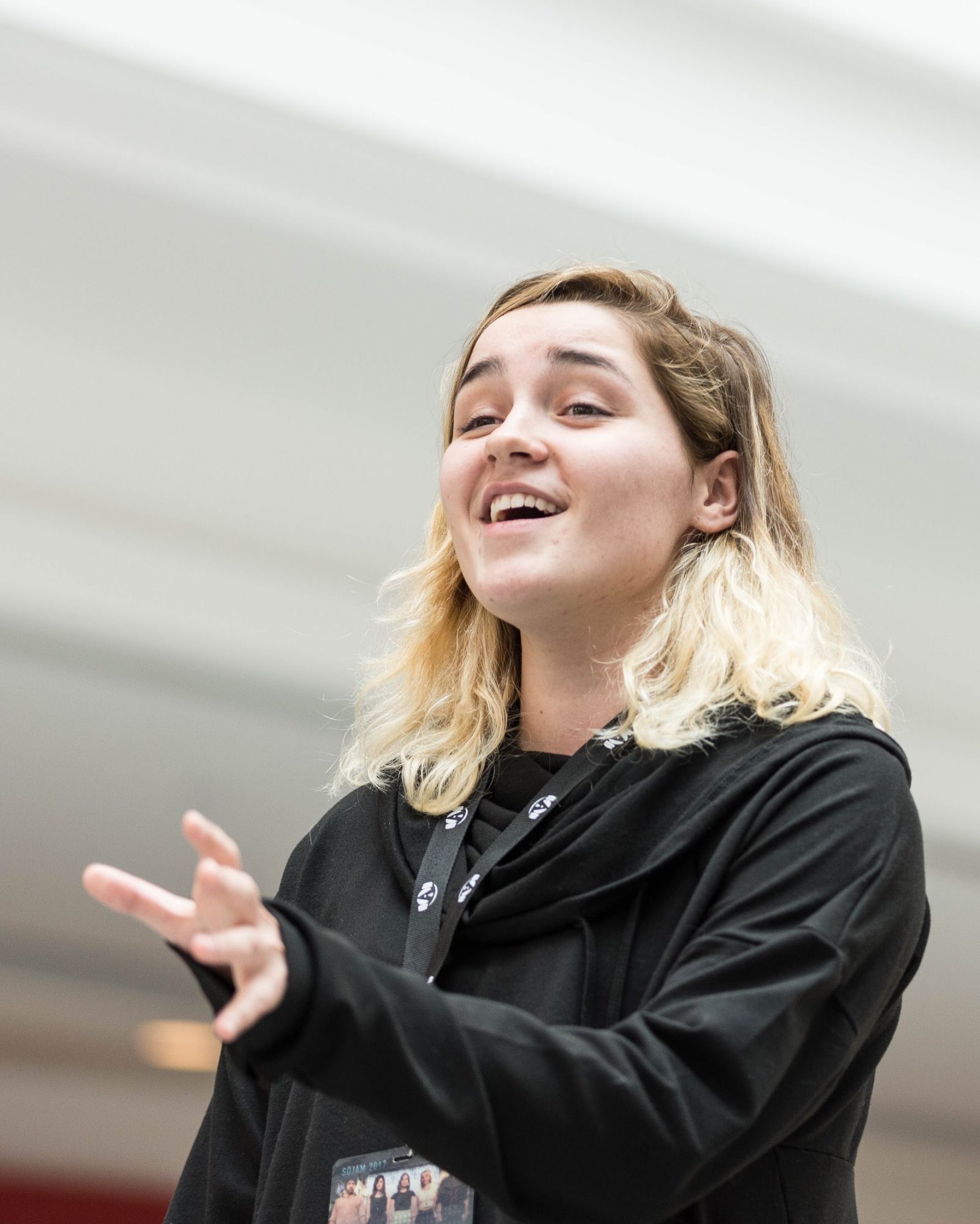 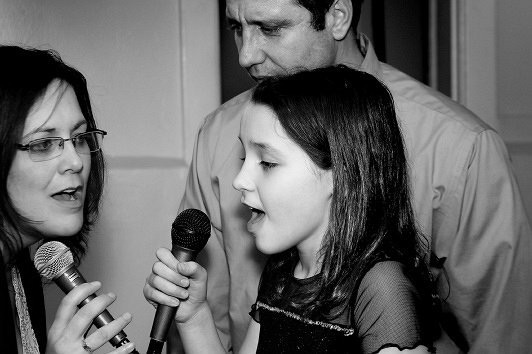 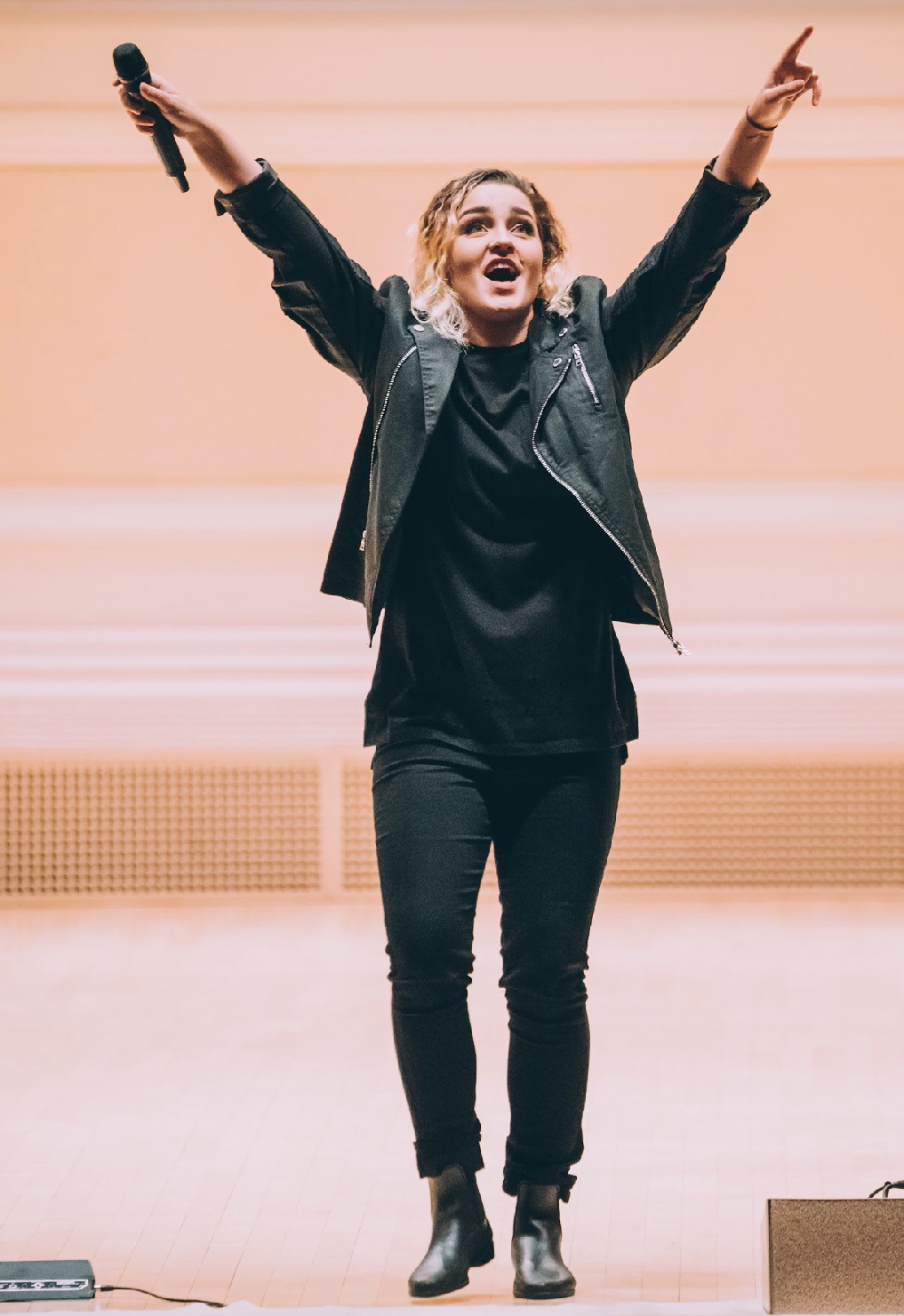