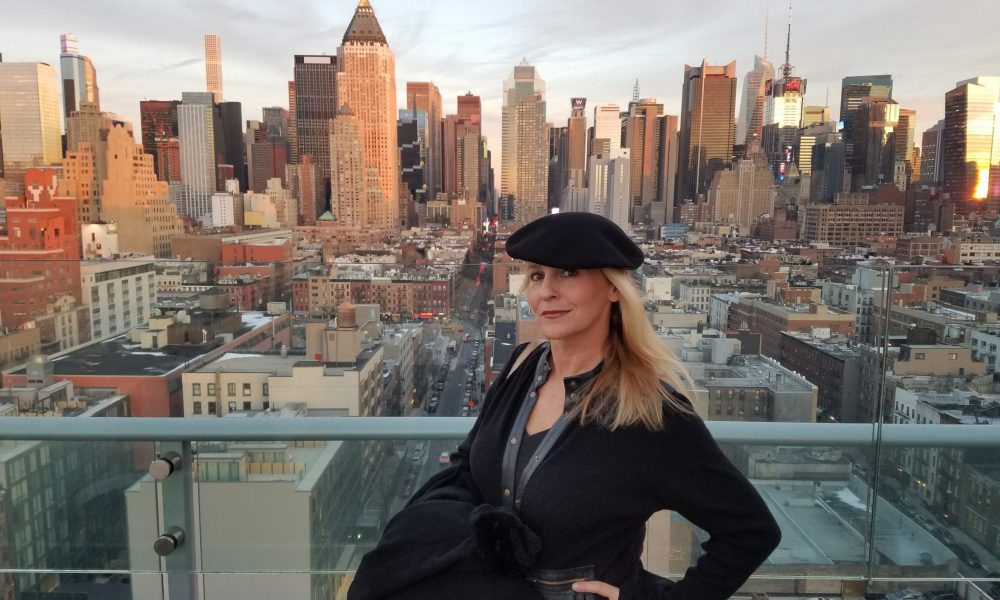 Today we’d like to introduce you to Letitia Fox.

Letitia, please share your story with us. How did you get to where you are today?
I am thrilled to introduce you to my company, Artful Playdate Inc.

Kids are becoming isolated because they are more dependent upon electronics for entertainment and less dependent on human interaction. Remember when we were young and played together without electronics? I used to chase armadillos in Texas with my girlfriends!

So when my son Dante was three, I was introduced to the world of playdates. As a busy Mom, I searched the stores for a toy that was for two kids, fun and encouraged children to use their own imagination technology-free. I could not find it, so I created Playdate in a Box, which are themed costume playdate boxes for kids ages 3 to 8. Each themed box (super heroes, rock stars, etc.) has costumes for two kids, creative activities and a secret scroll that takes them on a unique imaginative adventure. So, here is your go-to box!

My philosophy is that we need to inspire children to embrace their own creative imagination through play and social interaction. Together, we can make a difference and Bring Old School Play Back for kids!

Great, so let’s dig a little deeper into the story – has it been an easy path overall and if not, what were the challenges you’ve had to overcome?
I have always had an entrepreneurial spirit, so wanting to actually start a business was the easy part. The hard part is keeping your entrepreneurial spirit and passion going through to a completed product—and you can’t do that alone.

So when I first came up with the idea of Playdate in a Box, I started moving it forward by connecting with David Plenn, who owns the Dinosaur Farm toy store in South Pasadena, Calif. Dave was very supportive of my idea and kept telling me that many Moms have ideas, but that it was great how I was actually bringing it to life. He became a mentor to me!

I began selling the boxes at his store, and that’s how it all began. My advice is to keep moving forward no matter what. If you have an idea and the true passion to bring it to life, then do it! What I mean is make it happen by looking for opportunities that will help you take your idea to the next level. If you get rejected, then look at it as a challenge to try a different approach.

Also, take risks. So many people would tell me to pitch to Shark Tank, so I did, and by doing that I ended up taping another entrepreneur competition show for ABC television and winning! Then, I decided to pitch to the New York Toy Fair, and that is when things really took shape.

And I believe in relationships and networking! The people and relationships that I established were instrumental in helping me to move forward.

Alright – so let’s talk business. Tell us about Artful Playdate – what should we know?
Two years ago, I won an ABC television entrepreneur competition show which allowed me to attend the NY Toy Fair and place my first volume box order! Then I connected with more boutique stores and continued establishing relationships. I also took over my mother-in-law’s garage, which became the Artful Playdate HQ, and that’s where I kept inventory and put together the boxes.

In February 2018, I attended NY Toy Fair again where I met Goliath Games, and I am now in a licensing deal with them. I could not be more thrilled! This means that the boxes will reach more children across the world and make a difference in their lives, because what I love most about Artful Playdate is when parents tell me about their children’s playdate experiences with the boxes. I even had one Dad thank me for the Pirate Adventure box because he played for hours with his son at the park as they became pirates in search of treasure and adventures! And I’m honored and thrilled that the Pirate box was recently awarded the Gold Mom’s Choice Award.

Which women have inspired you in your life?
My Mom! She encouraged me to always try new things and to never give up. She taught me to be resilient and to not dwell on negativity. Her positive spirit is my number one inspiration. 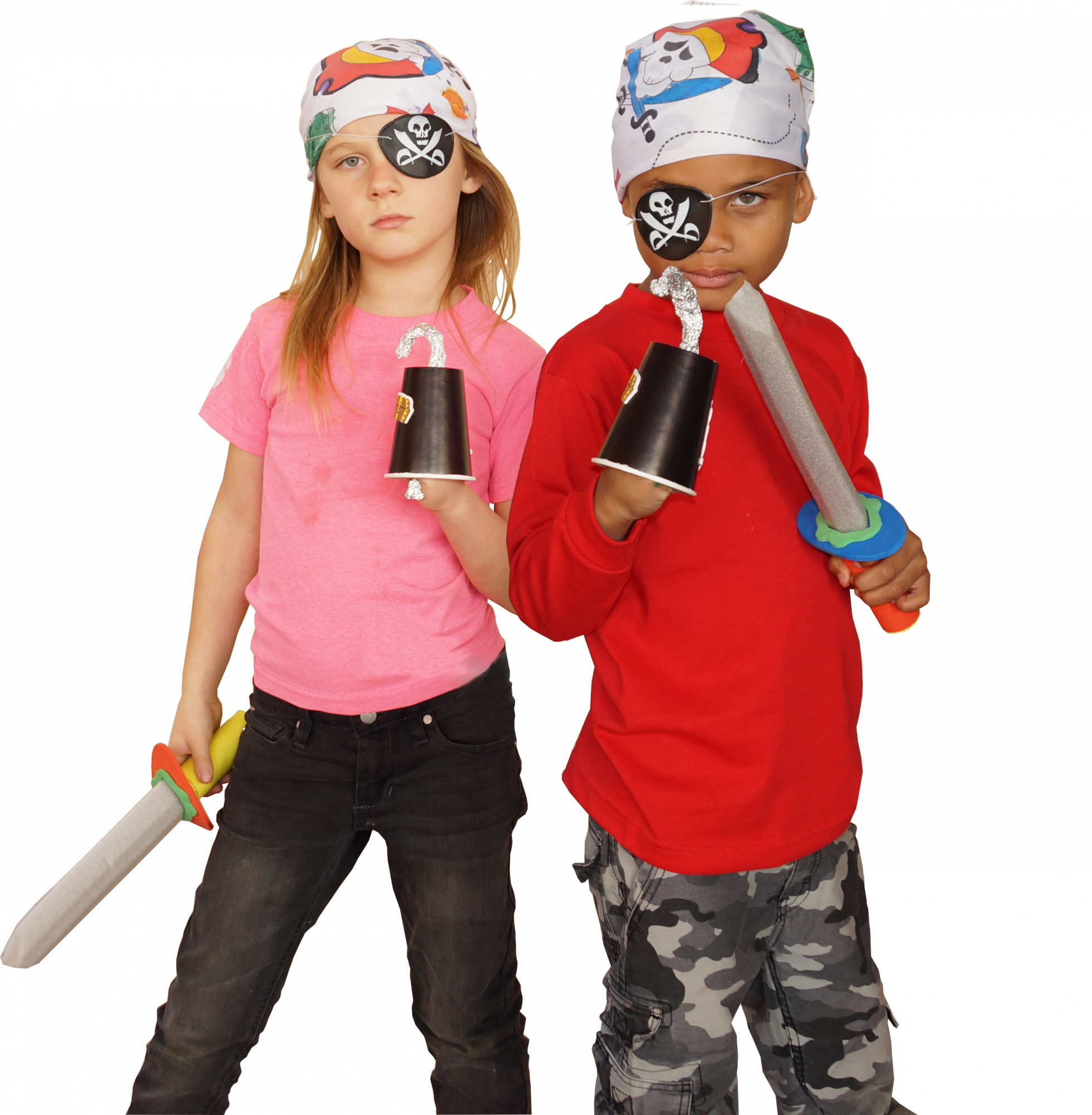 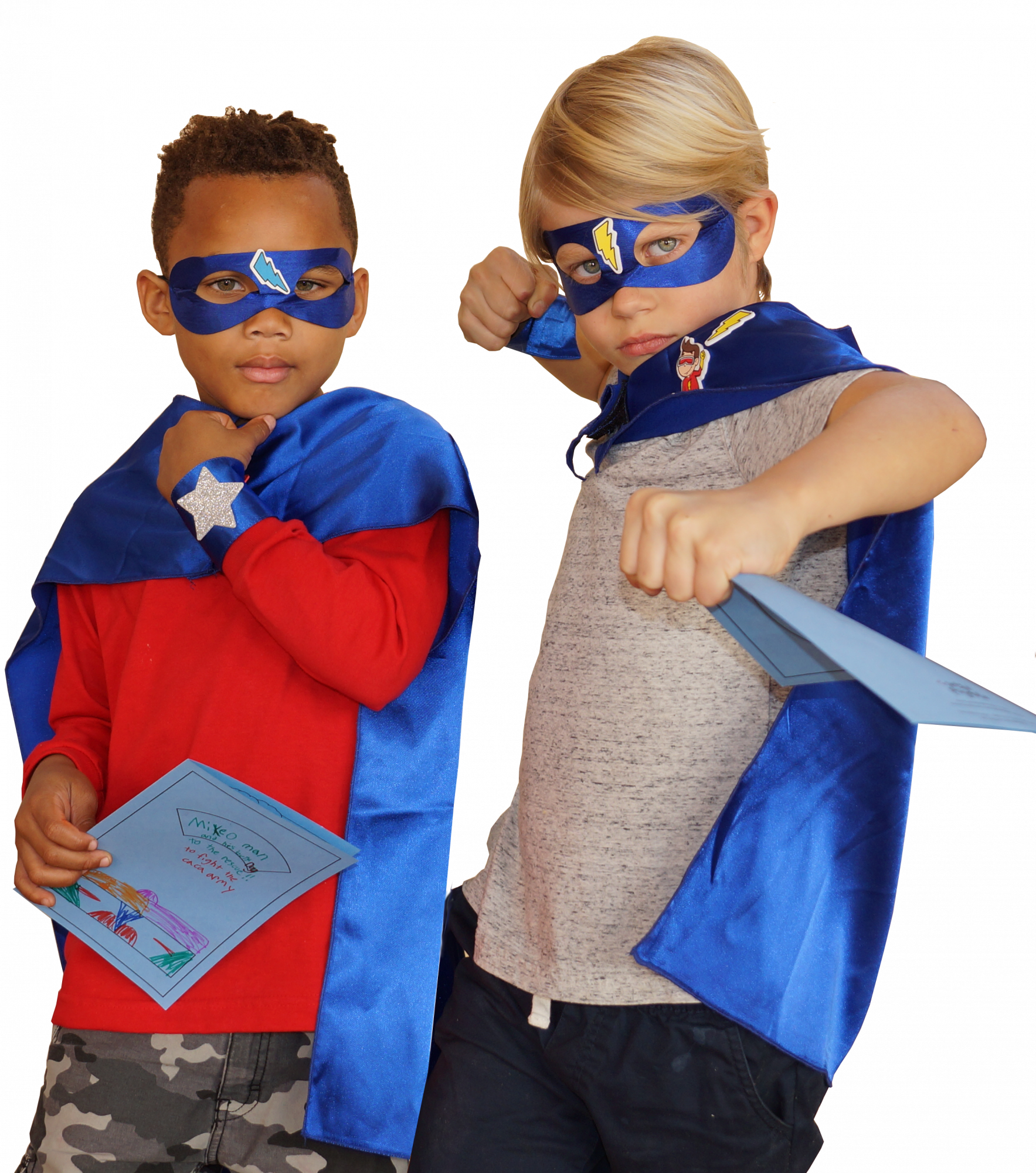 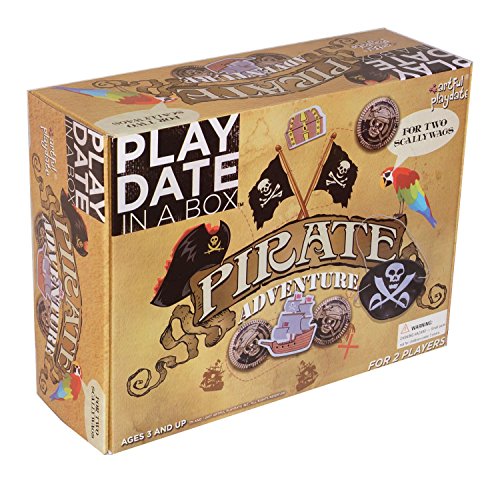 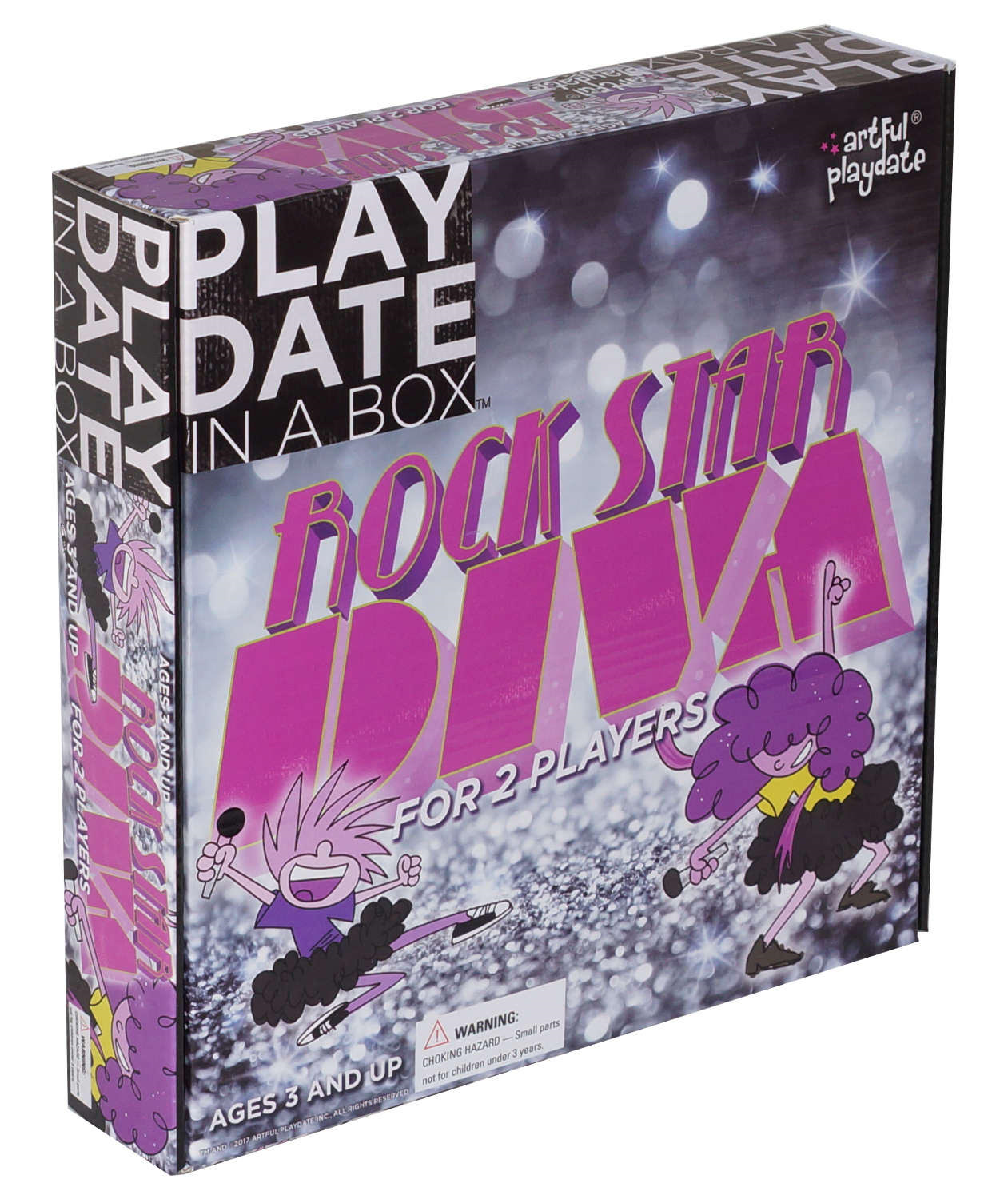 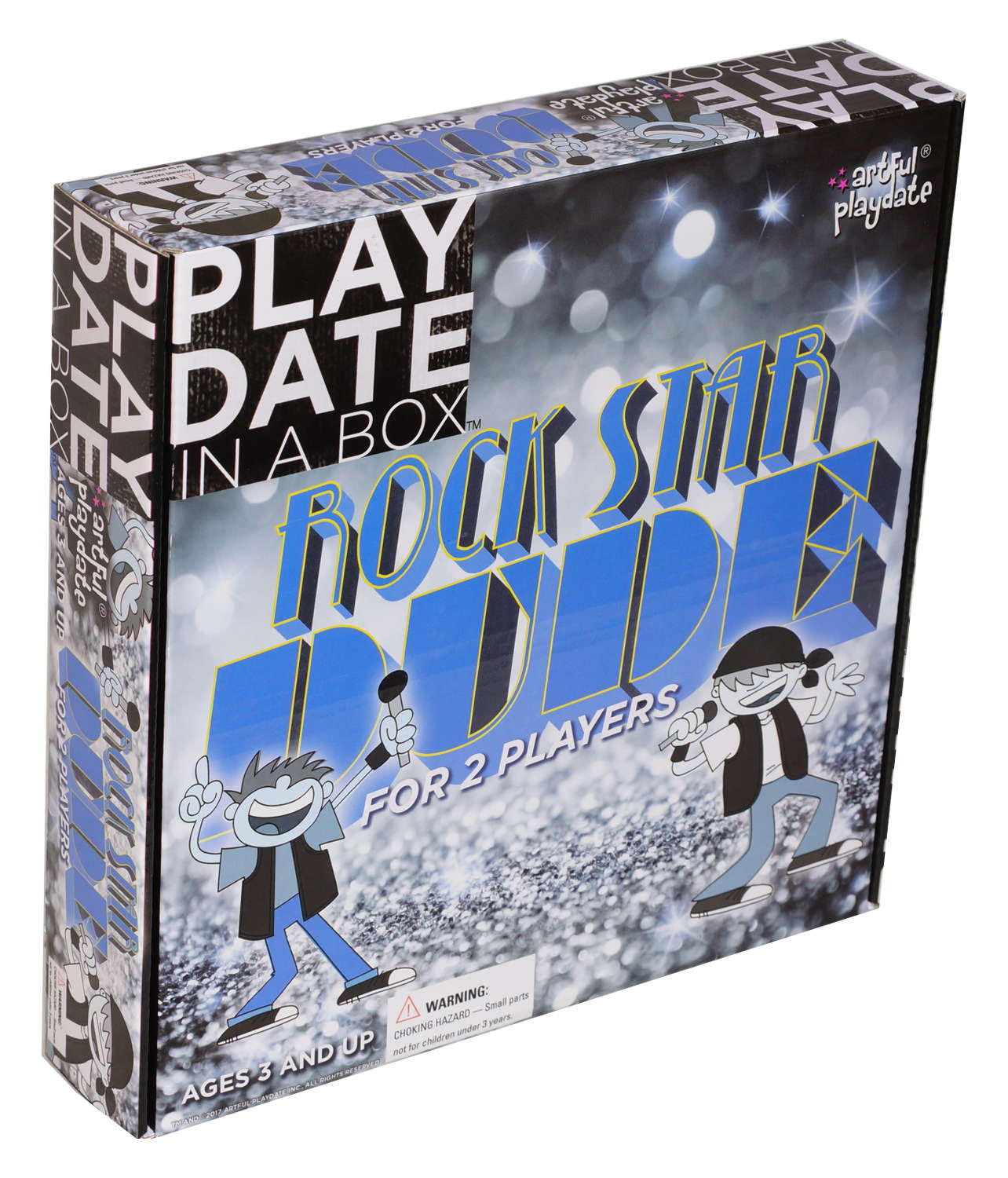 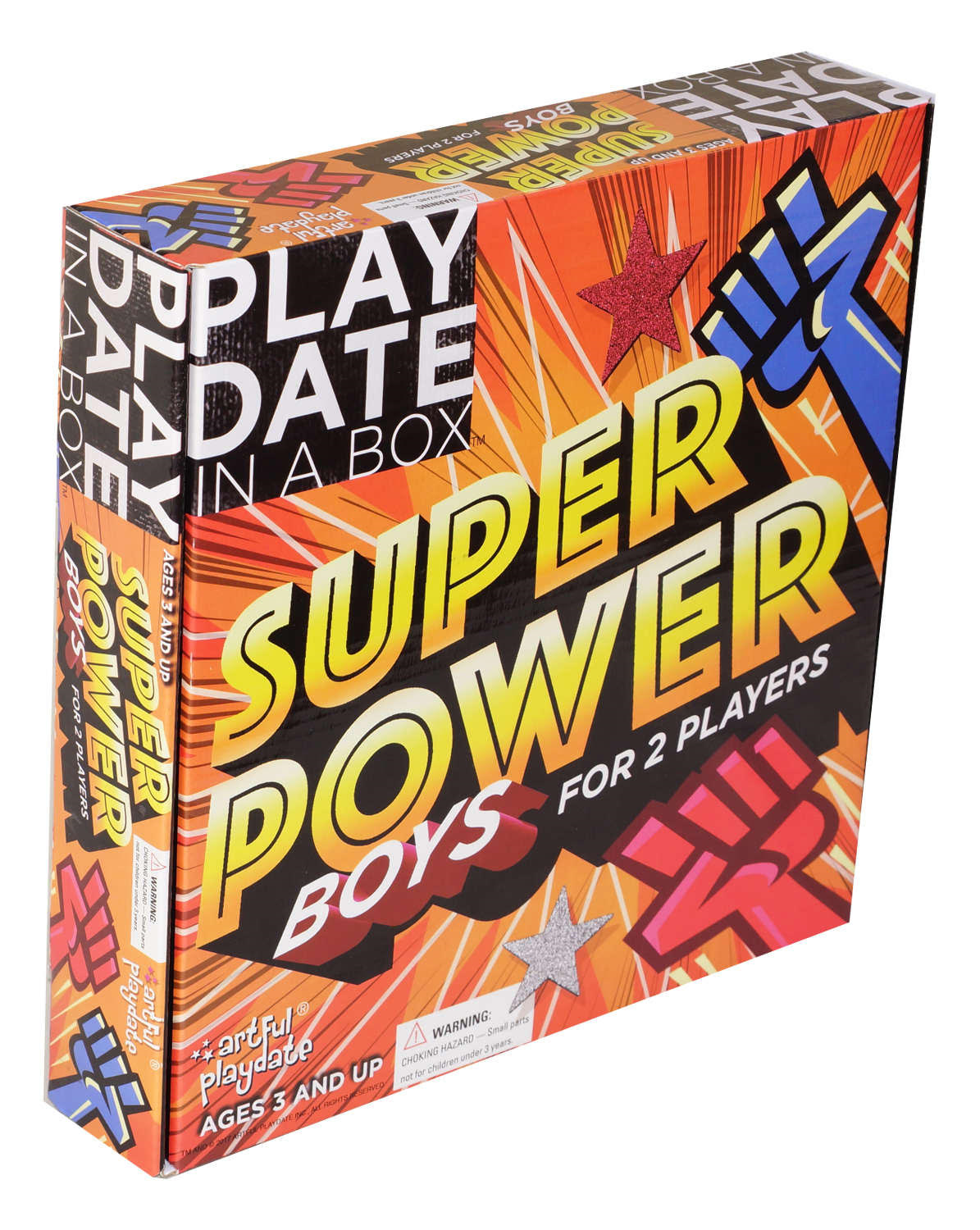 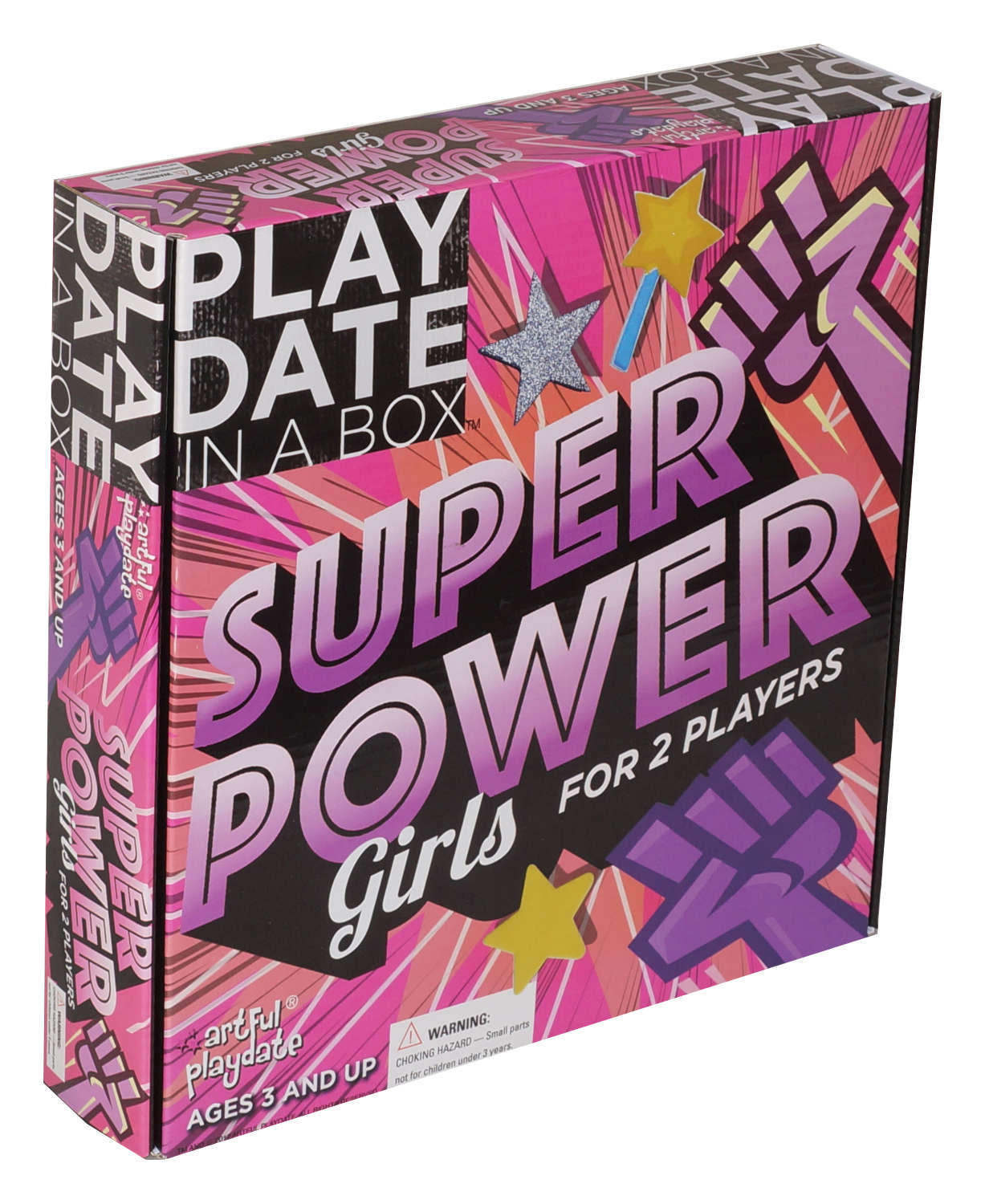 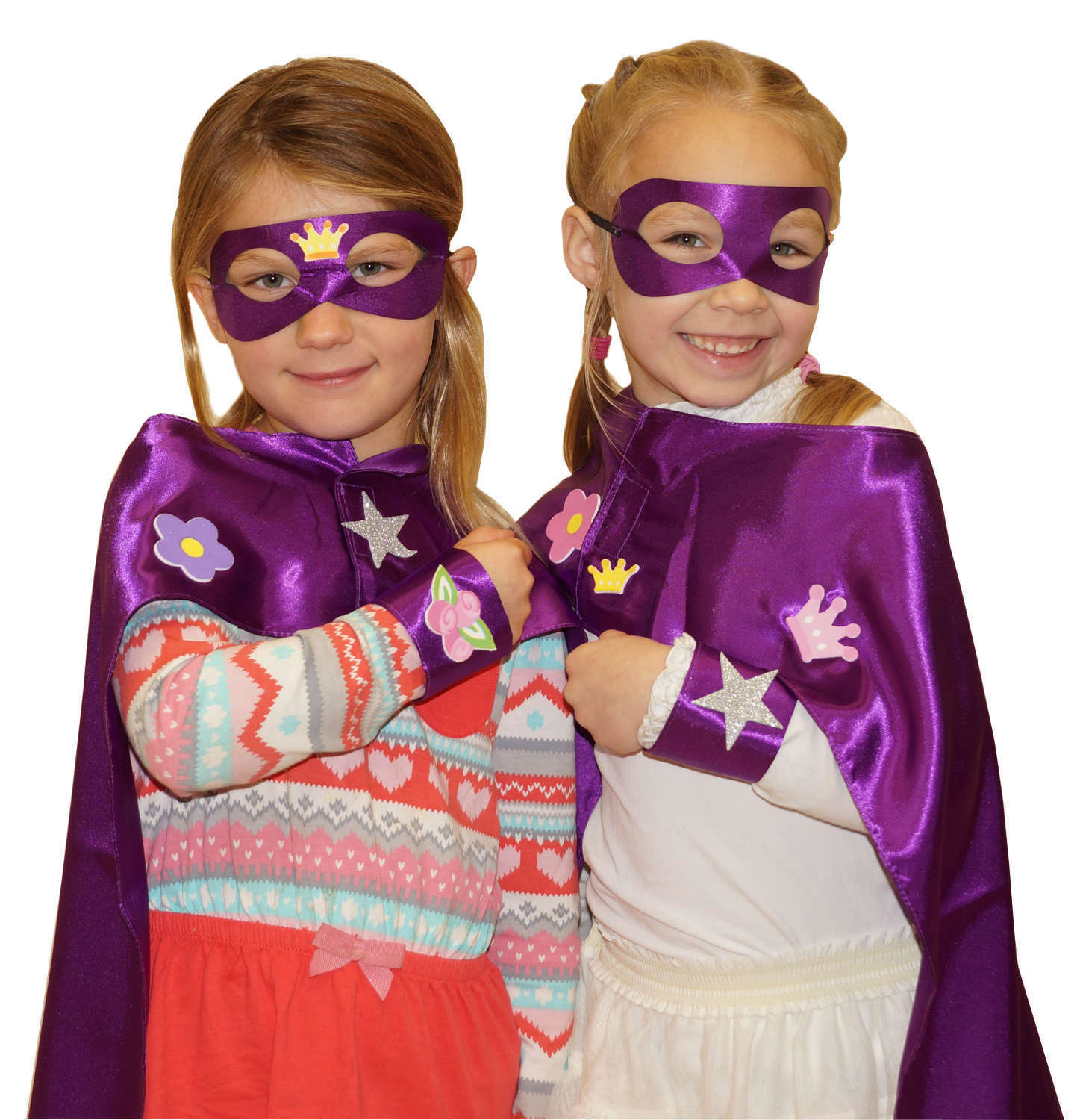