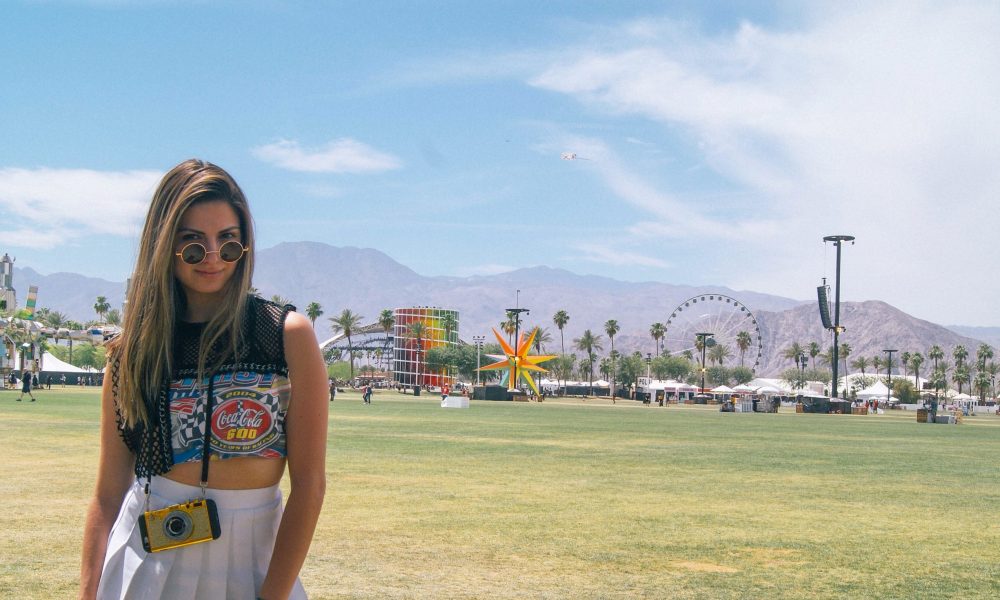 Today we’d like to introduce you to Kimia Hangafarin.

Thanks for sharing your story with us Kimia. So, let’s start at the beginning and we can move on from there.
Thanks for having me!

Well, ever since I was in high school, I didn’t quite know what I wanted to do for the rest of my life. I had always been passionate about social media and technology but didn’t know what to do with those passions. Since Myspace and Facebook came out, I was obsessed. I would spend so much time on the platforms but always wished they had different or additional features. I would be like “oh I wish Facebook / Myspace could do this, it’s so simple” and would listen to what my peers would say. Soon enough I had enough ideas written down for them to turn into its complete own platform. Since apps became the next big thing, I decided I wanted to build an app.

Of course, building an app is extremely difficult especially if you are someone with a non-technical background. As I moved through college and was working on the app on and off, I found myself getting jobs doing social media and marketing which used my strengths and passions to my best advantage and gave me a clear understanding of the playing field.

Since then I have had experience doing social media for some of the biggest music festivals in our country like Coachella and Stagecoach, and a number of Grammy nominated artists and Oscar nominated actor as well.

Great, so let’s dig a little deeper into the story – has it been an easy path overall and if not, what were the challenges you’ve had to overcome?
Of course, it has not been easy. I don’t think anyone can build something from scratch easily. People told me it would be hard, but honestly didn’t know how hard that really meant. I had quit my job last September in order to pursue building my app full time, with the expectation of it launching within the following month. After a series of unexpected events, we have since then had to start over on the app twice and are still not launched. I guess that’s what they meant by hard! However, even with our platform not being quite built yet, our community has been growing stronger, and since then we have produced multiple events of our own. Even though our own product isn’t on the market quite yet, we still have the momentum of our community of creatives and events and are using it to further out our reach.

Alright – so let’s talk business. Tell us about Shadow – what should we know?
Glad you asked! Shadow is the app I’ve been thinking about since I first got into college. It’s an events-based networking platform, designed to show you the best parties and events going on in real time. Basically, an app that helps you find parties! Right now, our community is based on WhatsApp, and we have groups across these major cities: LA, NYC, Miami, London & more. People trade events and opportunities in the groups and connect with each other once they are out and about. It’s been a great tool, not just for parties but for helping find people for a certain job, or a particular person they are looking for, closing deals, and support on new ventures. It seems to have a synergistic effect by taking everyone’s networks and combining them in one group.

We’re interested to hear your thoughts on female leadership – in particular, what do you feel are the biggest barriers or obstacles?
I think females as a whole tend to be more nurturing and empathetic which reflects on their leadership styles. The world could be a better place with more women leaders.

The nightlife and entertainment industry is heavily male lead, which is a barrier in its own to get more female leaders on top. As a woman to be taken seriously, you have to be extremely strong willed and steadfast. You have to hold your ground, be confident and voice your opinions at all times. Even if that means being labeled as bitchy or moody when speaking up and arguing for your points.

There will always be obstacles and I’m not even close to where I want to be, but I also think women have a unique advantage that comes with their disadvantage. So, I would say use your disadvantage whenever you can and turn it into your advantage, just like David does in the story “David and Goliath”. When we use our own unique strengths and play to it, it can ultimately lead us to victory. 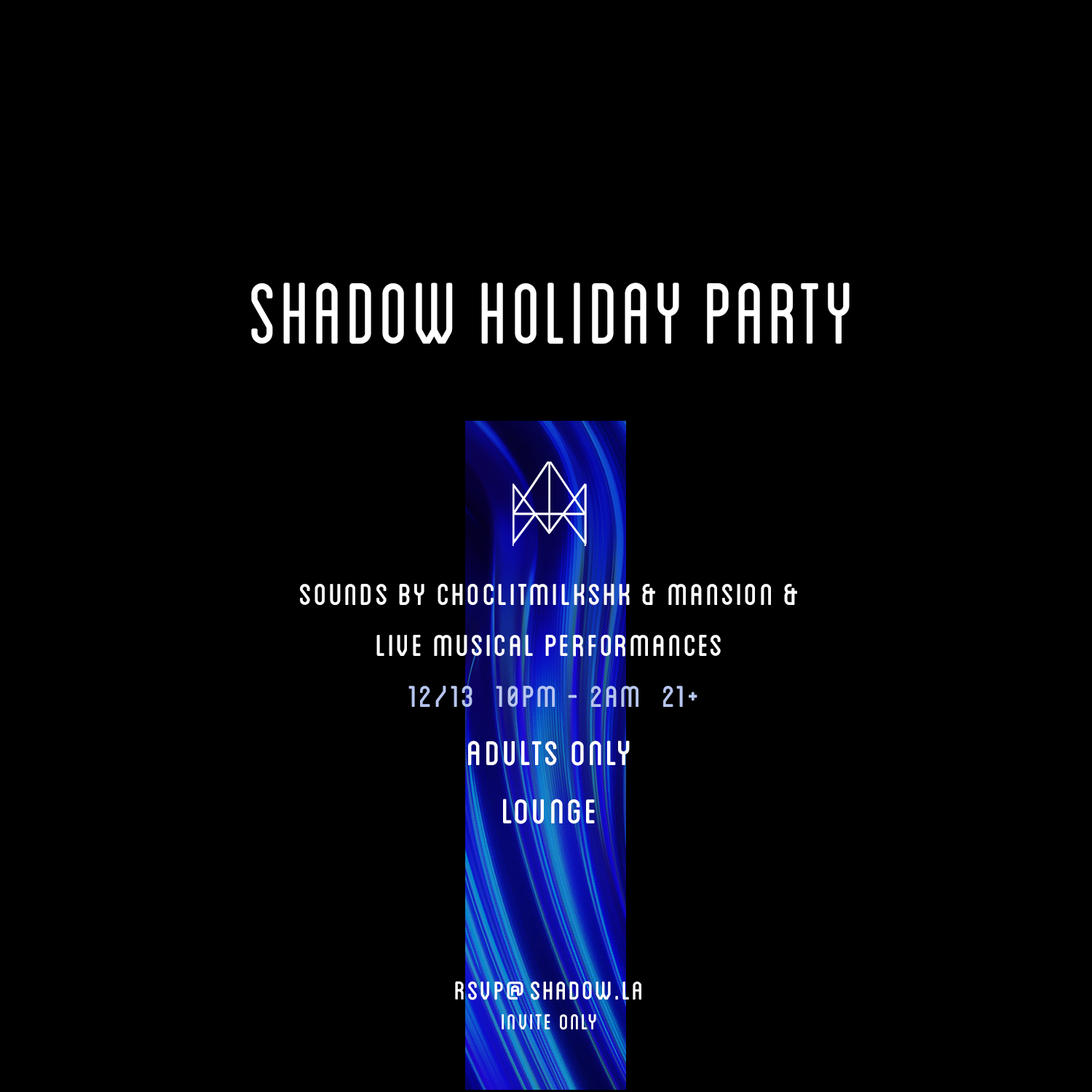 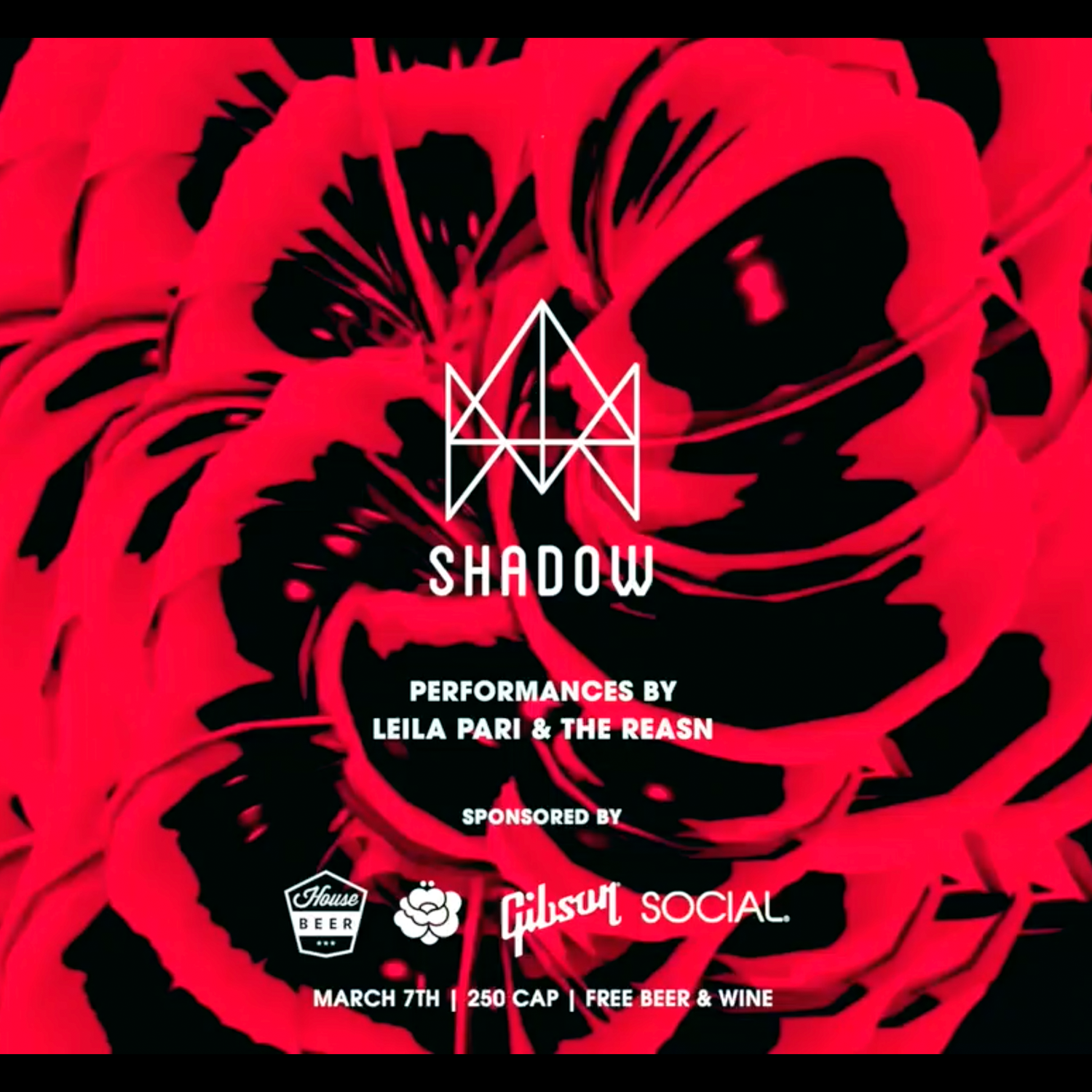 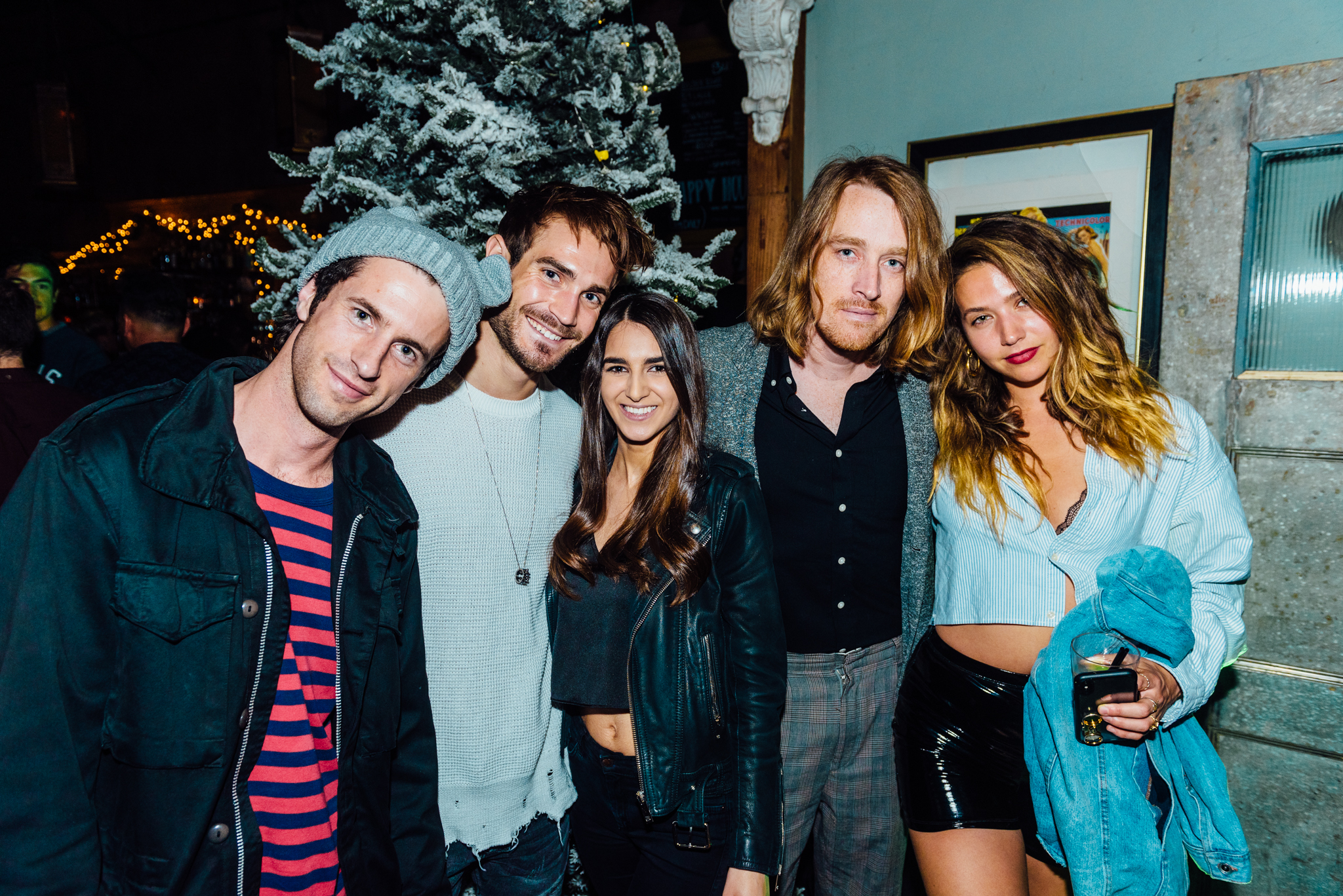 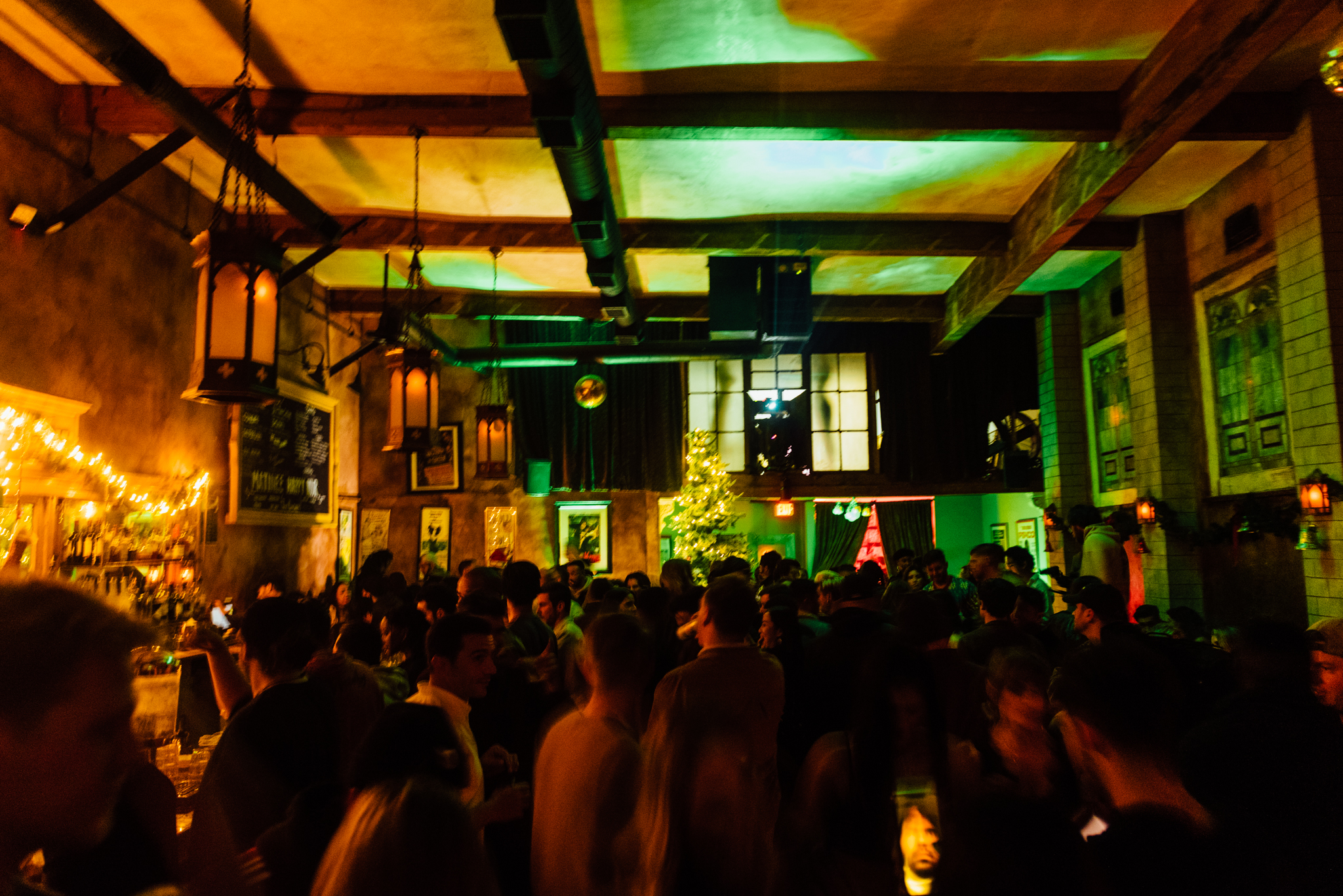