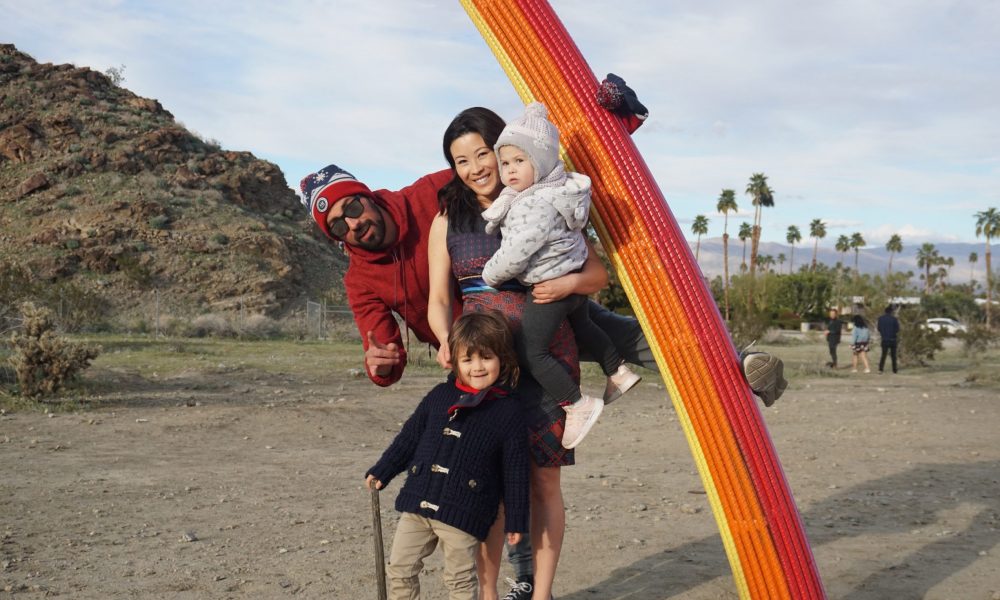 Today we’d like to introduce you to Kathy Giannitti.

Thanks for sharing your story with us Kathy. So, let’s start at the beginning and we can move on from there.
Music is in my DNA. My relatives of my mother were mostly composers, musicians, and violinists. I played the piano and violin. Plus, my mom is Korean. So, it doesn’t matter if you had the talent or not, you’re gonna play the violin or piano. Tiger mom certified.

Although I was only allowed to play classical music, I would listen to R&B and rap at every chance. I would always be the song selector in the car and get-togethers. In college, I immediately stalked the radio station and was put on soon after. I became the Hip-Hop show director and Assistant Promotions Director. DJing and hosting were everything to me during the college struggle. My last year of school, I won a National Gracie Allen Award for best college show in New York City.

That was my affirmation to ride the rainbow. I put all my eggs in one basket after graduating with a B.A. in Sociology. I practiced, kept volunteering at the college station while working at a taco spot. Two of my friends worked at a BDS monitoring company where they said the station that I fell in love with when visiting Atlanta was hiring! I sent my demo, a picture of Jermaine Dupri and I from a music conference, a cover letter, and a prayer. I didn’t know anyone there and usually, program directors will throw away blind submissions.

Boom! I got a call in less than a week asking when I could start. It was a part-time shift. But I quickly moved to full-time. It was awesome. After that, I worked on a Las Vegas station for a pit stop. My main goal was to return home to LA and work on The Beat. And that’s what happened. It really was all a dream. I worked on-air in LA for four to five years. In between, I booked a few TV shows where I deejayed and announced.

I really believe that there are angels on earth. Making a career out of your pure love, for one thing, is glorious, it can also be dangerous. The late hours, some of the situations you’re put in, some people with not so good intentions, and other obstacles can take you down. I got here with faith and good people who just want others to succeed. They still exist. Most people are still good.

Has it been a smooth road?
Think when you drive on Wilshire Boulevard after it rains… those potholes reflect the road I took, but I appreciate that. Apart from the struggles you’ll face in life and career, I think inner struggles are the most challenging. There was a point in my career where I realized that certain situations took a hold of me worse than others because of an inner issue. Work on your issues along the way. You’ll make mistakes and people will forgive you or not, but you always have to forgive yourself. I think women struggle often with beauty and sex appeal, but be good to yourself and you’ll shine. Focus on your inner beauty before anything. We need more sunshine in the world.

Please tell us more about your work, what you are currently focused on and most proud of.
I’m a DJ and a host. I’ve grown into a world of genres, but I started by only playing R&B, rap, reggae, soul classics, and Chicago house. Before babies, I’d spin at clubs and travel to play at events domestically and internationally. Now, I choose to focus on more couture events, private soirees, corporate entertainment, and charities.

At the moment, I’m working more on my company, BEAT AND BABIES. It’s just my way of raising kids while balancing a music career and sharing a more personal side of me, hoping other women can relate or be uplifted.

I believe what I’m most proud of as a DJ is becoming a better person. We’re all people before our positions. I got a long way to go, but God put me in the right career to show me my ugliness and beauty.

As a DJ, what sets me apart would be the ability to make sense of a gluttony of musical genres. We live in a time where everyone wants to hear everything. Another thing is that I actually listen to people and their requests. Most people know what they’re talking about unless they’re wasted or obnoxious.

We’re interested to hear your thoughts on female leadership – in particular, what do you feel are the biggest barriers or obstacles?
The DJ world is still very male-dominated, especially in Hip-Hop culture. There are still guys who are extremely intimidated and territorial. They feel that they are the gatekeepers. It has gotten better; it was 1000x worse when I started. The good thing is that not all men are this way. Many of my friends are men and have helped me throughout my career AS SINCERE FRIENDS.

In general, I think other factors come into play when it comes to doing business. If you’re one woman in a room of ten men, it doesn’t automatically mean you won’t be respected.

We, as women, should also keep an open mind. And, of course, we need to respect women how we want to be respected in general. 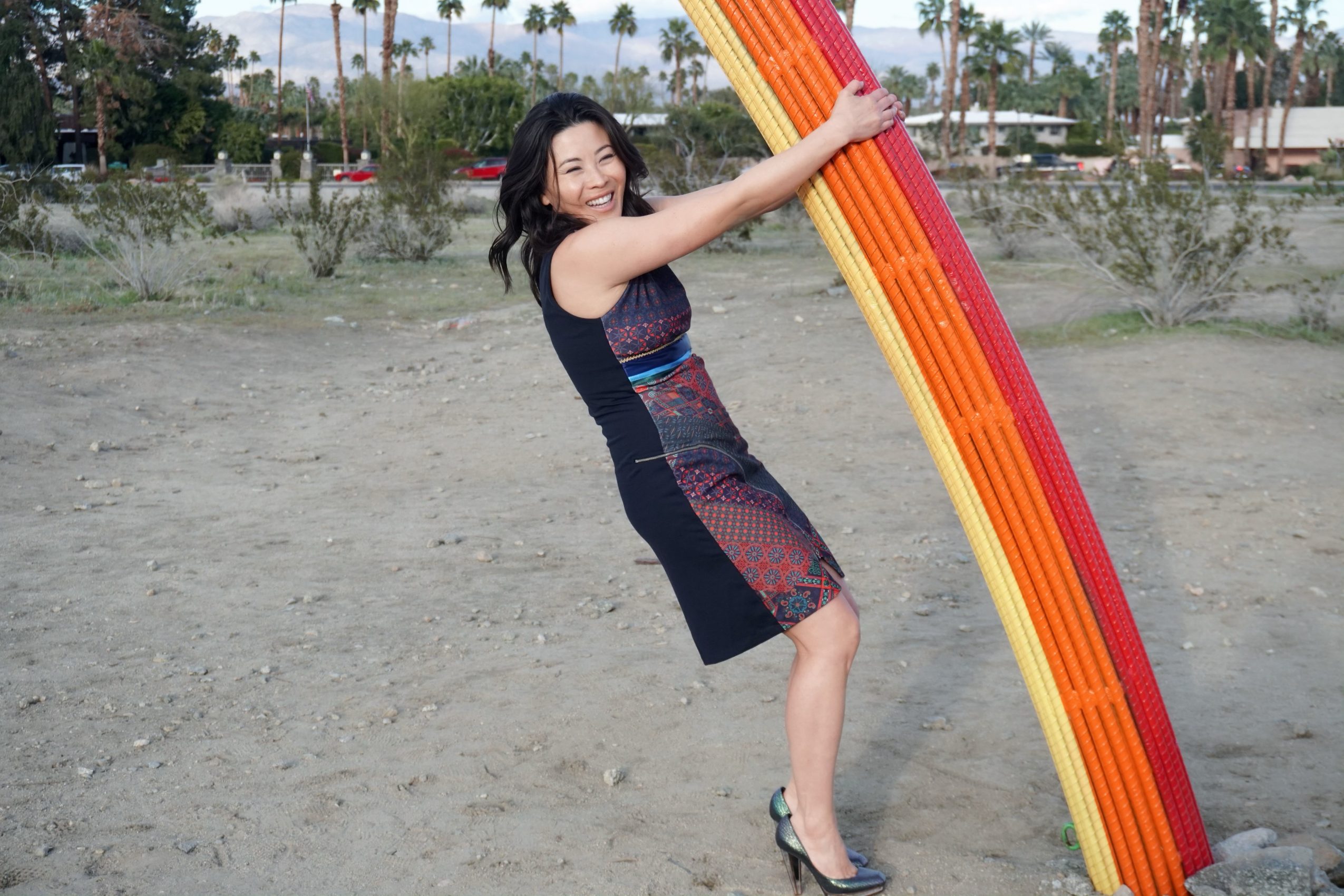 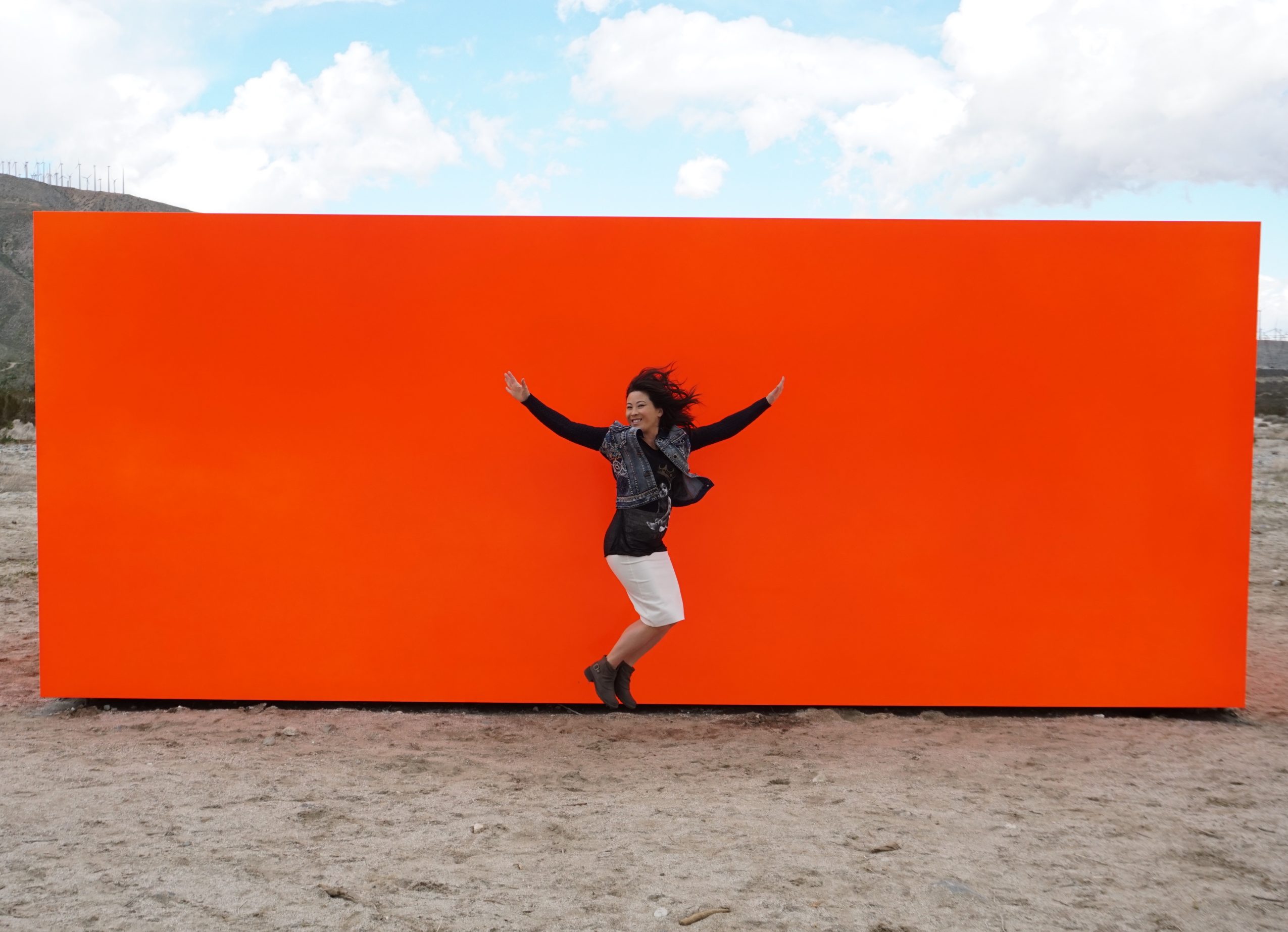 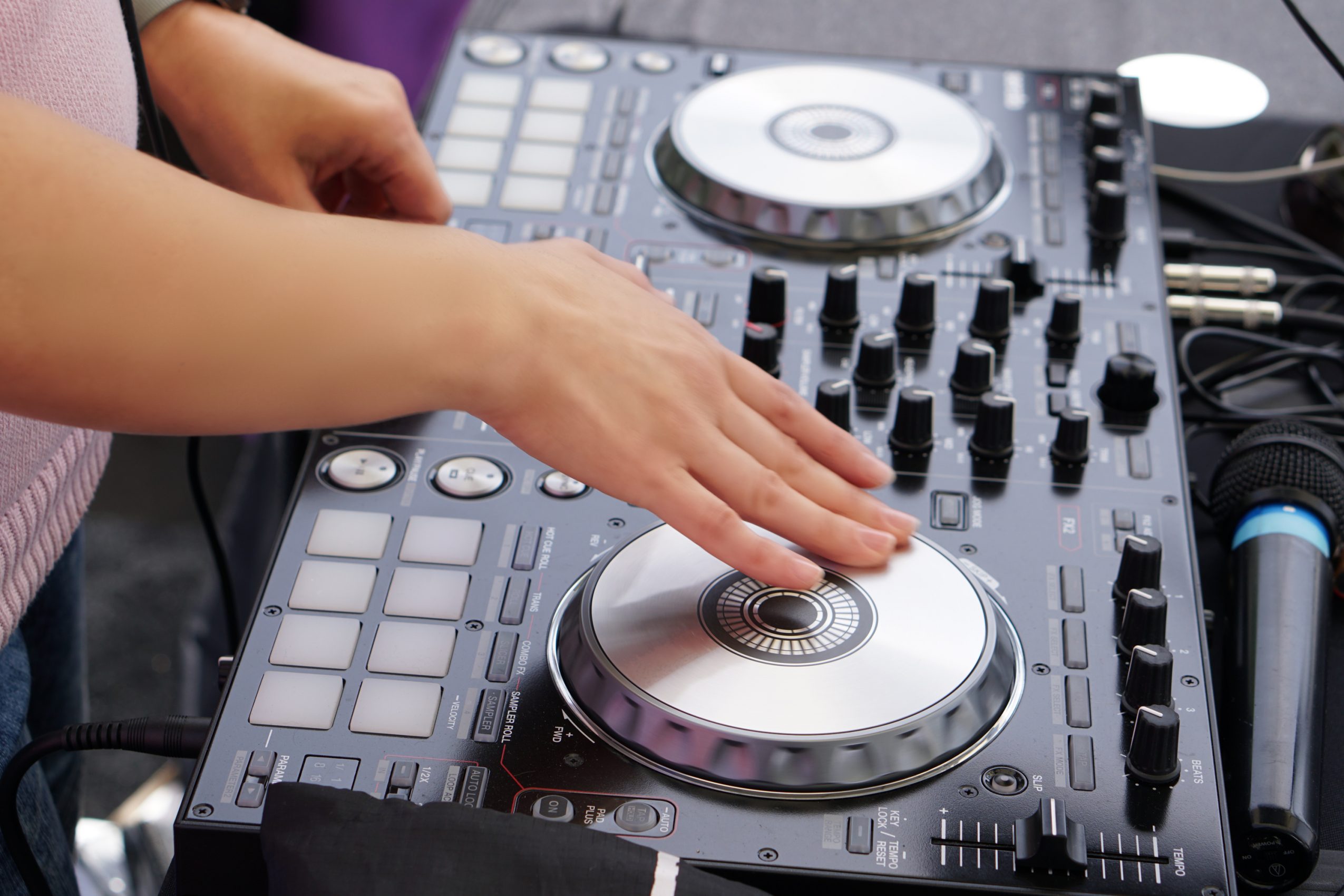 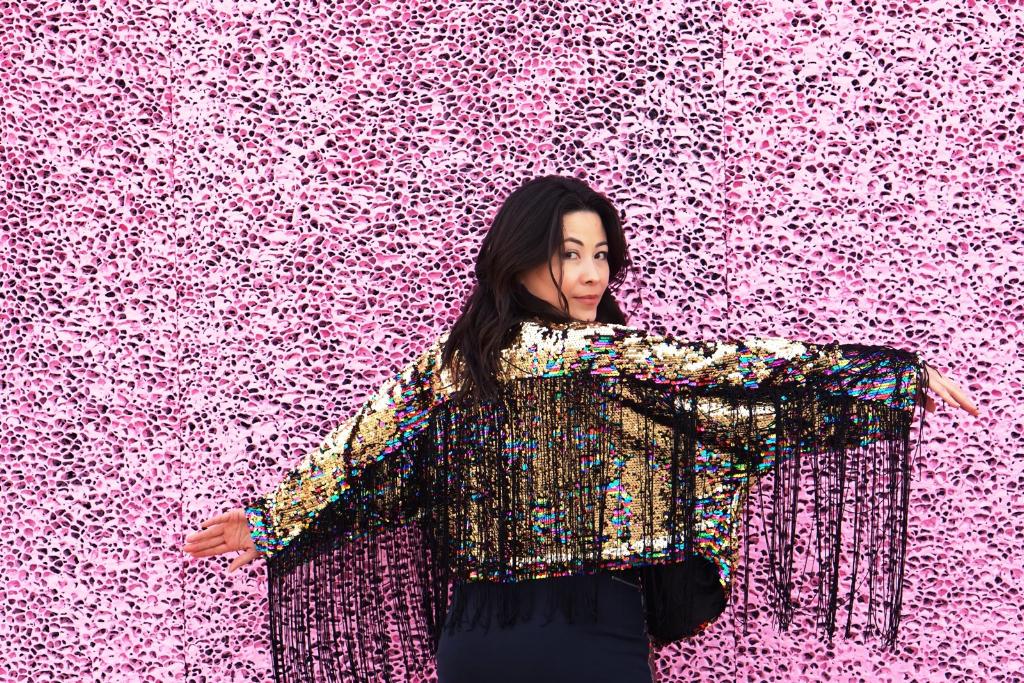 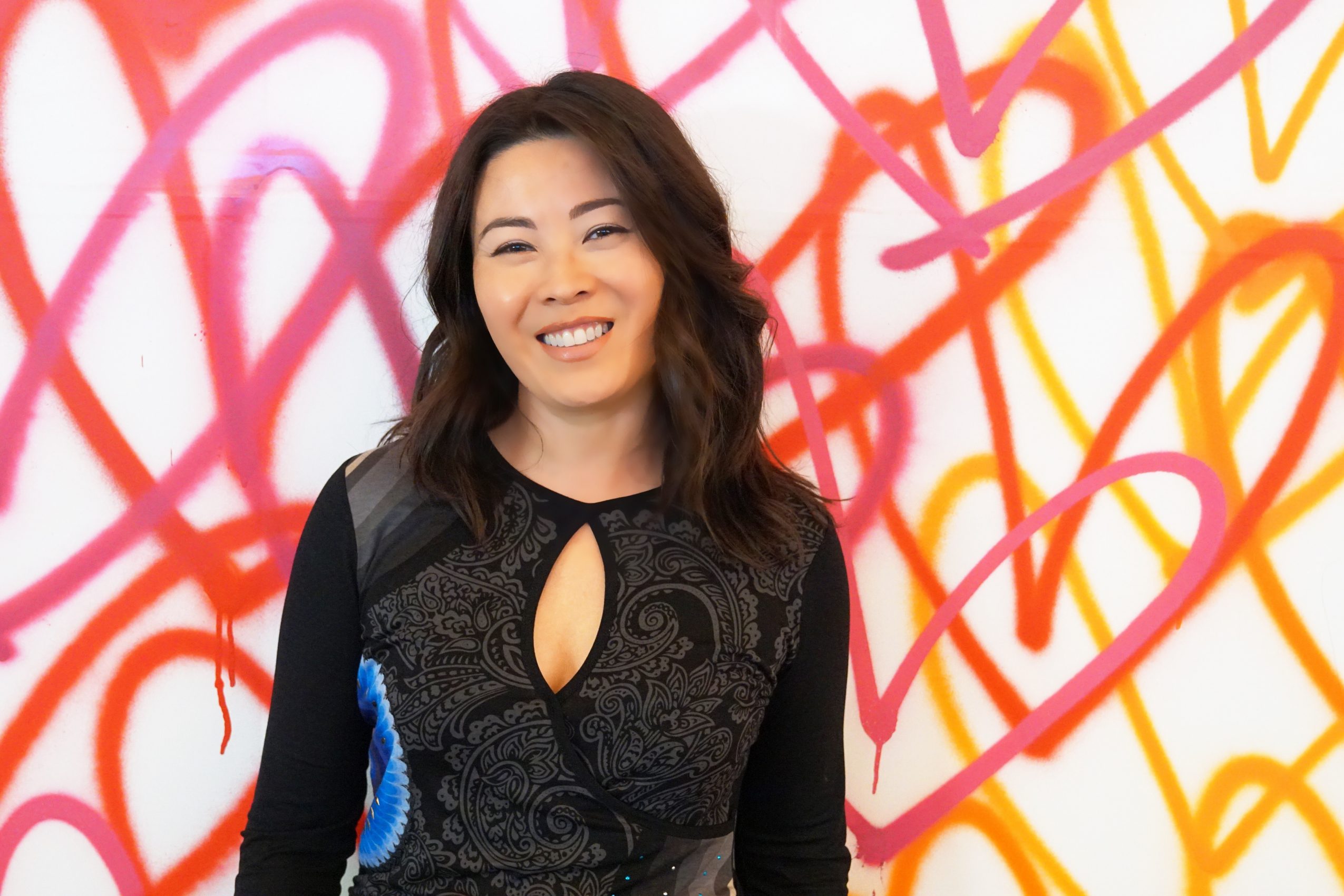 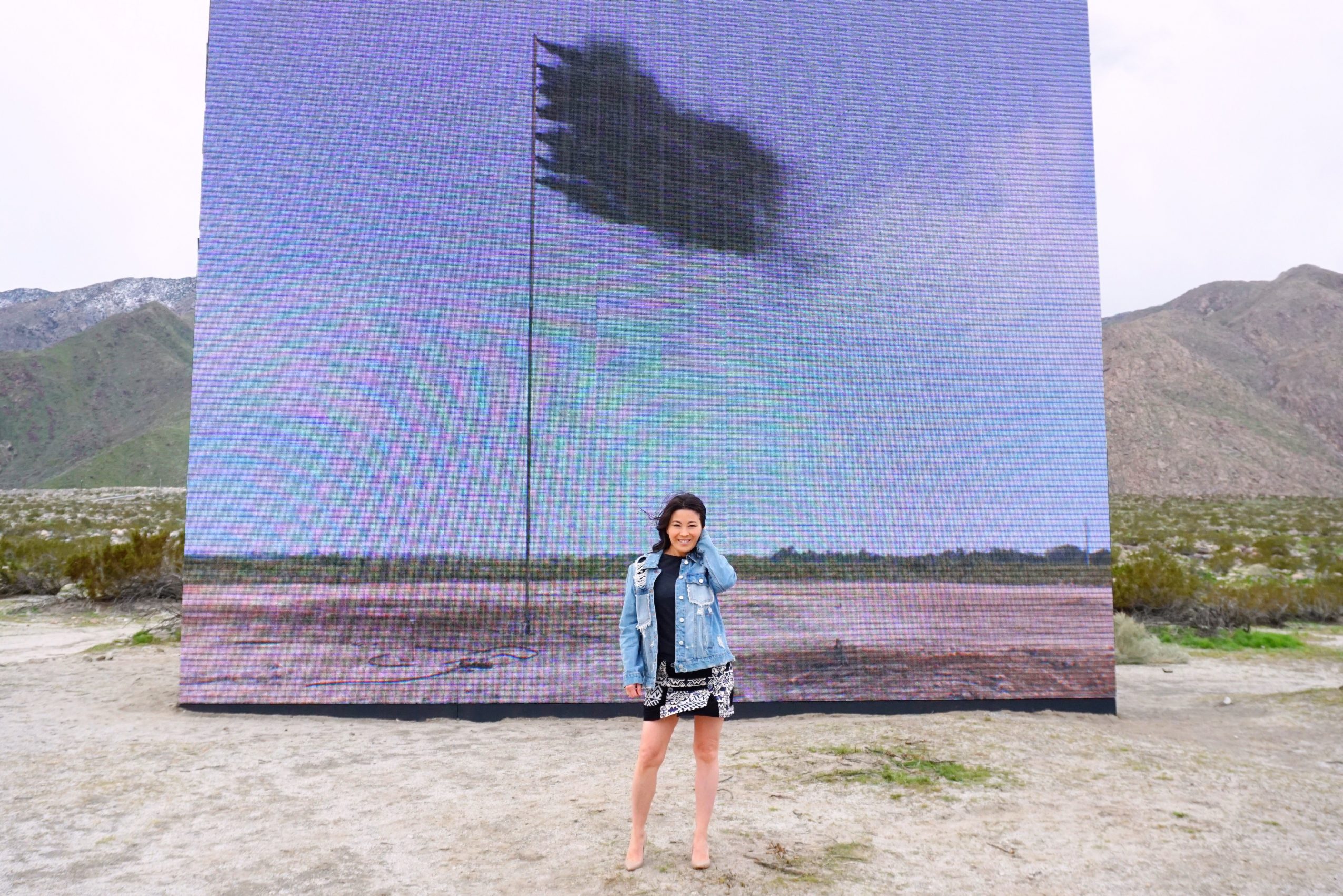 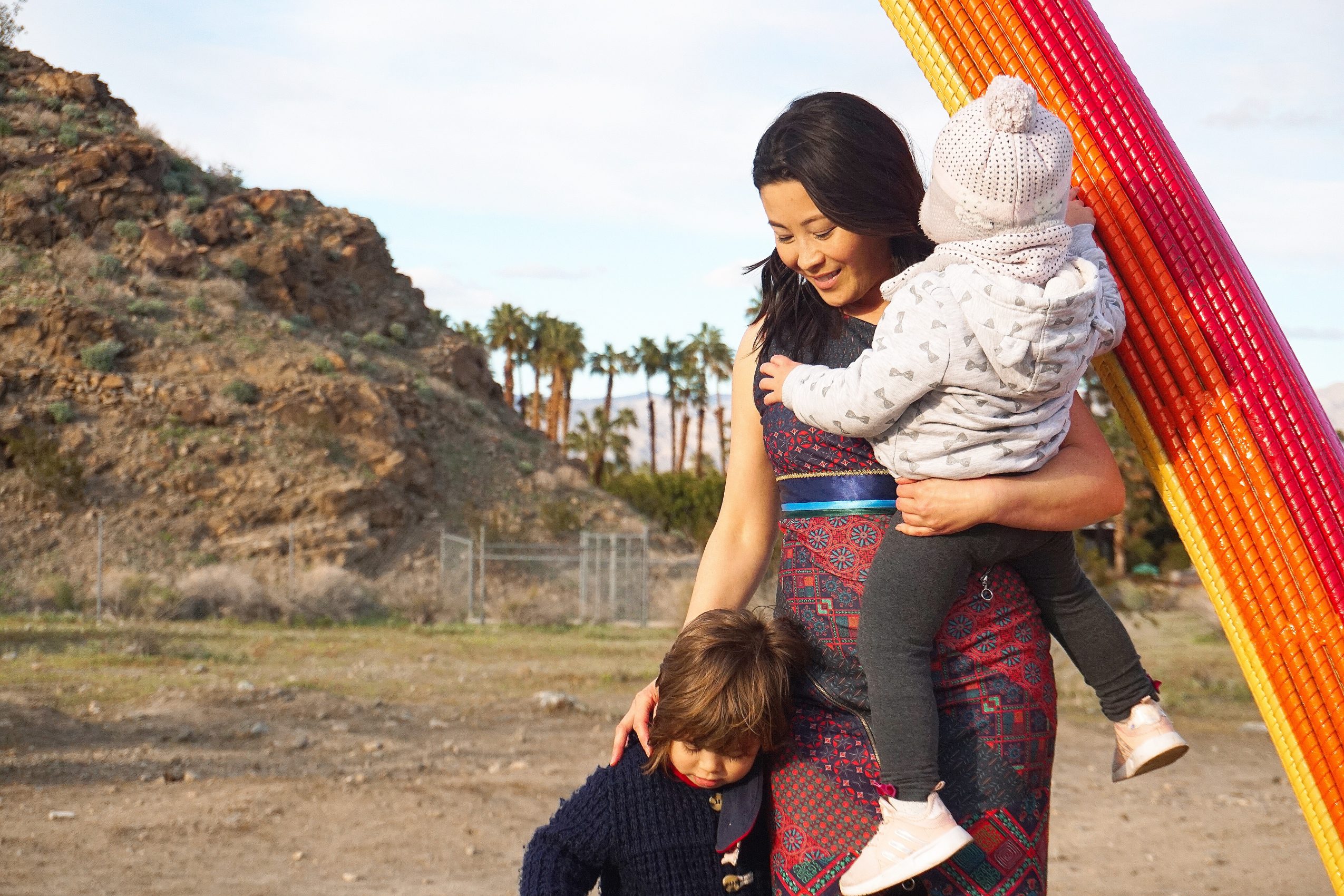 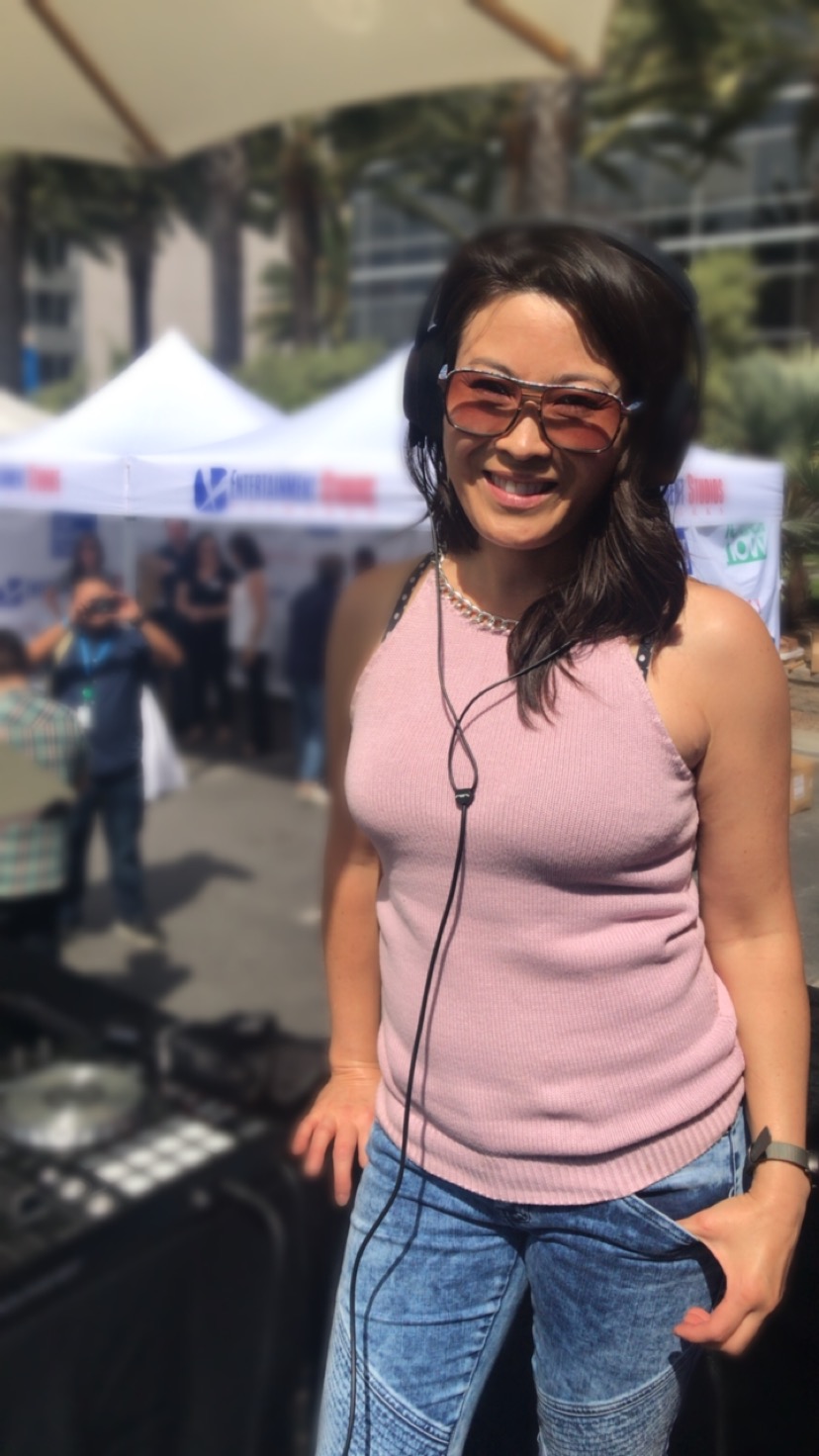