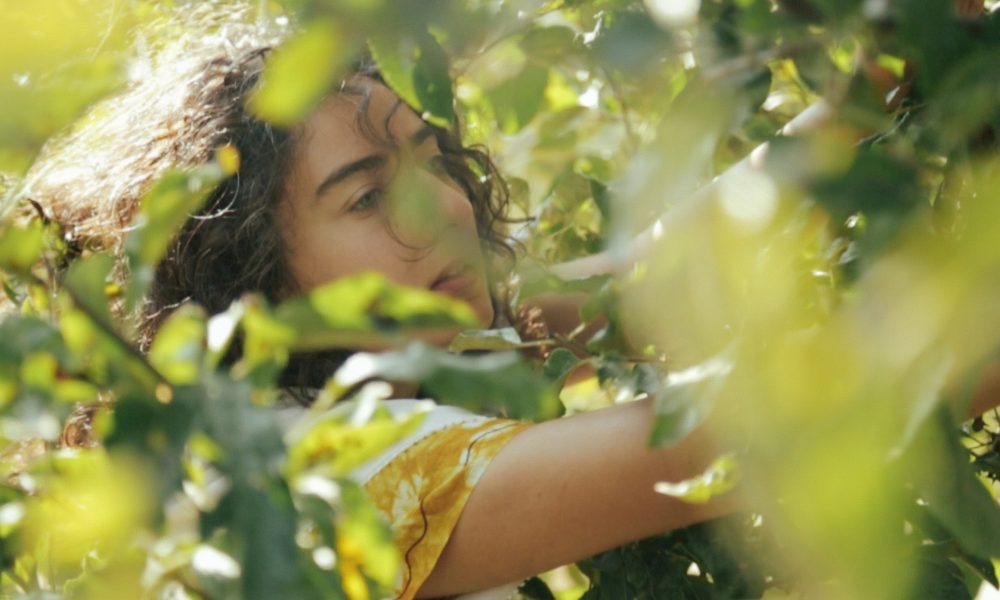 Today we’d like to introduce you to Jamale Abou Hamad.

So, before we jump into specific questions about the business, why don’t you give us some details about you and your story.
I’m a Lebanese artist, came to Los Angeles in October 2016 to pursue an acting workshop for two months at Stella Adler Academy of Acting in Hollywood. The two months became two years and after completing the full program, I’m now leaving LA in search of new adventures. Maybe one day, I’ll be back, maybe not.

I was born in Beirut, in a beautiful family. To my parents, I owe the most. They raised me on the most gracious values, and I’m forever in their debt for that. My mom, dad, sister, and brother supported me throughout my journey and still do, I couldn’t ask for a better family.

I grew up in Beirut, a charming and tireless city, that became with time, overwhelming for me. I always found refuge in the countryside, between the glorious mountains, the ravishing old traditional Lebanese architecture, and the pine trees. Nature has always been my inspiration, subject of my first original song “Men Hawn”, an acapella piece, a tribute to the Lebanese Mawwal (a traditional genre of vocal music) that I released in January 2019.

After graduating from high school, I went to study economics at the university and soon after the first semester, I realized that it’s not the place where I belong. Film school was my next adventure that ended in 2016 with “Endless Ache” my senior film, a reflection on family, loss, mourning, and regret.

During my years at IESAV (film school), I formed with my two siblings RAND, an independent acoustic musical group that has grown since 2013, with the efforts of its member and the moral support of people around us who believed in our project, without any producers, big budgets or any financial institutions.

As RAND, we released four original songs so far and performed on different stages in Lebanon and the United States and we’re looking forward to meeting with the audience again on stage this spring season in Lebanon (www.randmusica.com).

While in film school, I used to work in a production house as production manager and editor and freelance photographer and videographer. I went around looking for opportunities to learn and grow and be of use to the artistic community. I volunteered for years and worked without being paid on time or even ever paid. If being a freelancer was draining, being a 9 to 5 employee was inconceivable.

I lived through the university years, got the chance to work on amazing projects and meet great people until it was time to move to a new adventure.

Acting in Los Angeles: I never imagined myself living here or even coming here. Sometimes, I think: How crazy and unpredictable life is if you let it be! Moving here not knowing a single human being, being thousands and thousands of miles away from home, from family, I wouldn’t say it was the easiest, but it was definitely the most challenging, gratifying and valuable experience in my life so far. Being away made me grow. I learned a lot. Acting school opened the door to a whole new world, it was electrifying.

During that same time, I was starting to meet people and take on LA as my new city. I got the chance to perform in several occasions and share some music with LA’s finest musicians. I remember, being among the finalists in the Honor Performance Series, performing at Carnegie Hall, to be a lifetime experience. Simultaneously, in New York, we met, spent a couple of days together in the snow and performed as RAND at the University Club in Manhattan.

Being multi-passionate sometimes makes it more difficult. I’ve always struggled to try to define myself as an artist until I decided one day to be undefined. Why would I put myself in a box and label myself as director or singer or actor or photographer or graphic designer or…? That was the key question for me and once I got the answer I created my website: www.jamaleabouhamad.com. Since then, I feel no longer confined.

I wouldn’t say my time in LA was a bed of roses, but it was something for me, very precious, something that I’m forever grateful for.

Great, so let’s dig a little deeper into the story – has it been an easy path overall and if not, what were the challenges you’ve had to overcome?
No road is free of potholes. But potholes make you wanna fix the road, within your capacity.

Being on a student visa was one financial struggle. I was lucky enough to get a scholarship for my studies and happy to give back to my school by being the photographer for all the plays and events that took place during these two years and designing the posters for the school’s events among other activities. But LA is no cheap city, so living on a specifically small and limited budget was a risk and a challenge, knowing that my financial debt is growing day after day. But then again, what would life be without risks!

Being away from home and family was another emotional struggle. I had emotional ups and downs but keeping faith and believing in what I was doing and having the support of my family made me stronger. I now appreciate my “Alone Time” and I cherish it. Los Angeles could be overwhelming. It’s easy for loneliness to sneak in. I embrace it.  Loneliness made me discover myself, get to know who I am or who I think I am so far. It is part of the growth if not its trigger.

As an artist, I learned that struggle stimulates creation. I’m a happy human being and laughing is what I love most, maybe after food! But to create, I have to dig deep into my own struggle, other people’s struggle and the world’s struggle, I have to get out of my room and see the world, travel, experiment, learn, give, open up to new cultures, new thoughts, and LOVE.

From my limited experience so far and what helps me keep going, I’d say:
Key #1: Patience: everything comes at the right moment.
Key #2: Embracing loneliness and struggle and not being afraid of them.
Key #3: Faith: Always remembering why we do what we do as artists/human beings help us keep going.
Key #4: Mortality: Remembering that no matter what, we’re all mortal, helps us stay grounded.
Key #5: Love: As long as there is LOVE in what we do, we’re on the right track.

Alright – so let’s talk business. Tell us about Jamale Abou Hamad – what should we know?
I’m finally proud of being a multitasker. No putting myself in a box. I love doing many things so I just decided to do them all with the main focus lately on music and acting.

I make music (singer/songwriter).
I act (theatre and film).

I do photography (all types).

I do videography and editing.
I do graphic design (mainly posters).

Which women have inspired you in your life?
My mother is the woman that inspires me. Her endless devotion is a life lesson for me. She inspires me to be a better human being before anything else and for me, that’s what counts. Her love and her patience, her commitment and the way she keeps going in life after all she’s been through inspires me.

On another hand, I definitely appreciate all women who are done and are doing and will be doing in the future anything that would make our world a better place to live in. For me, there is no difference between men and women, what is needed from women is equally needed from men. We’re all human beings and we need to work together to get to a time where there would be no more talk about men and women anymore, but only humans. 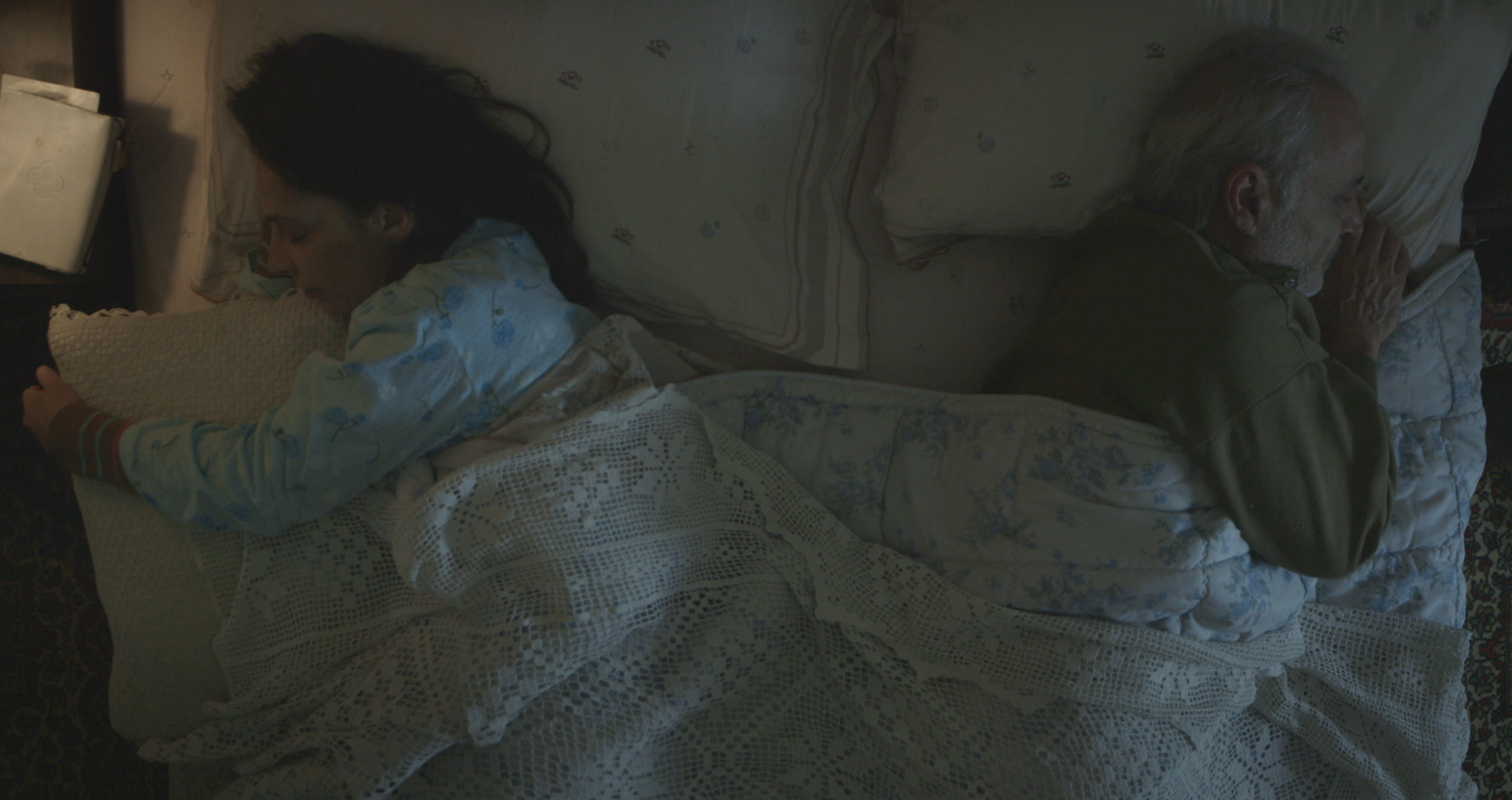 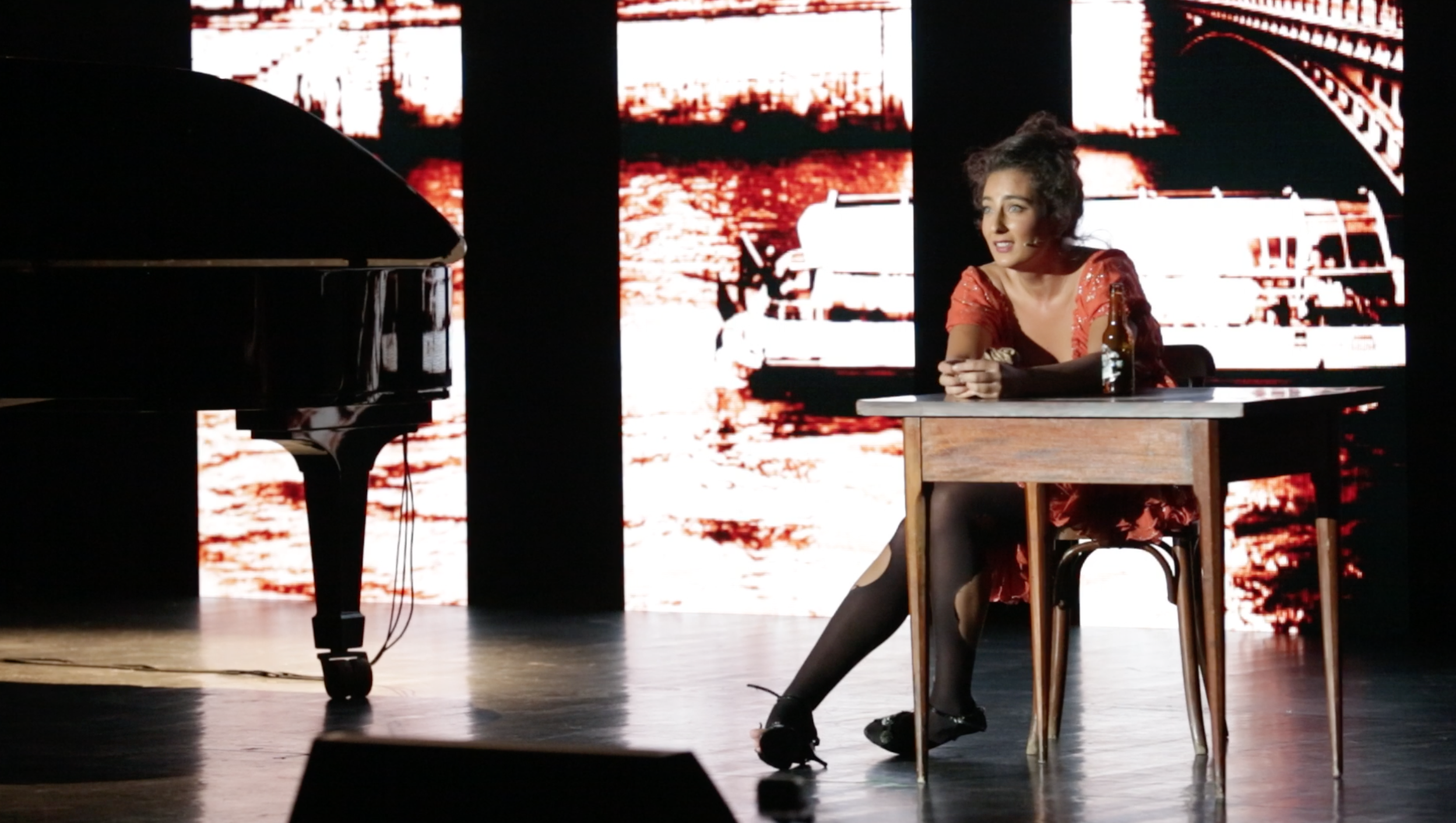 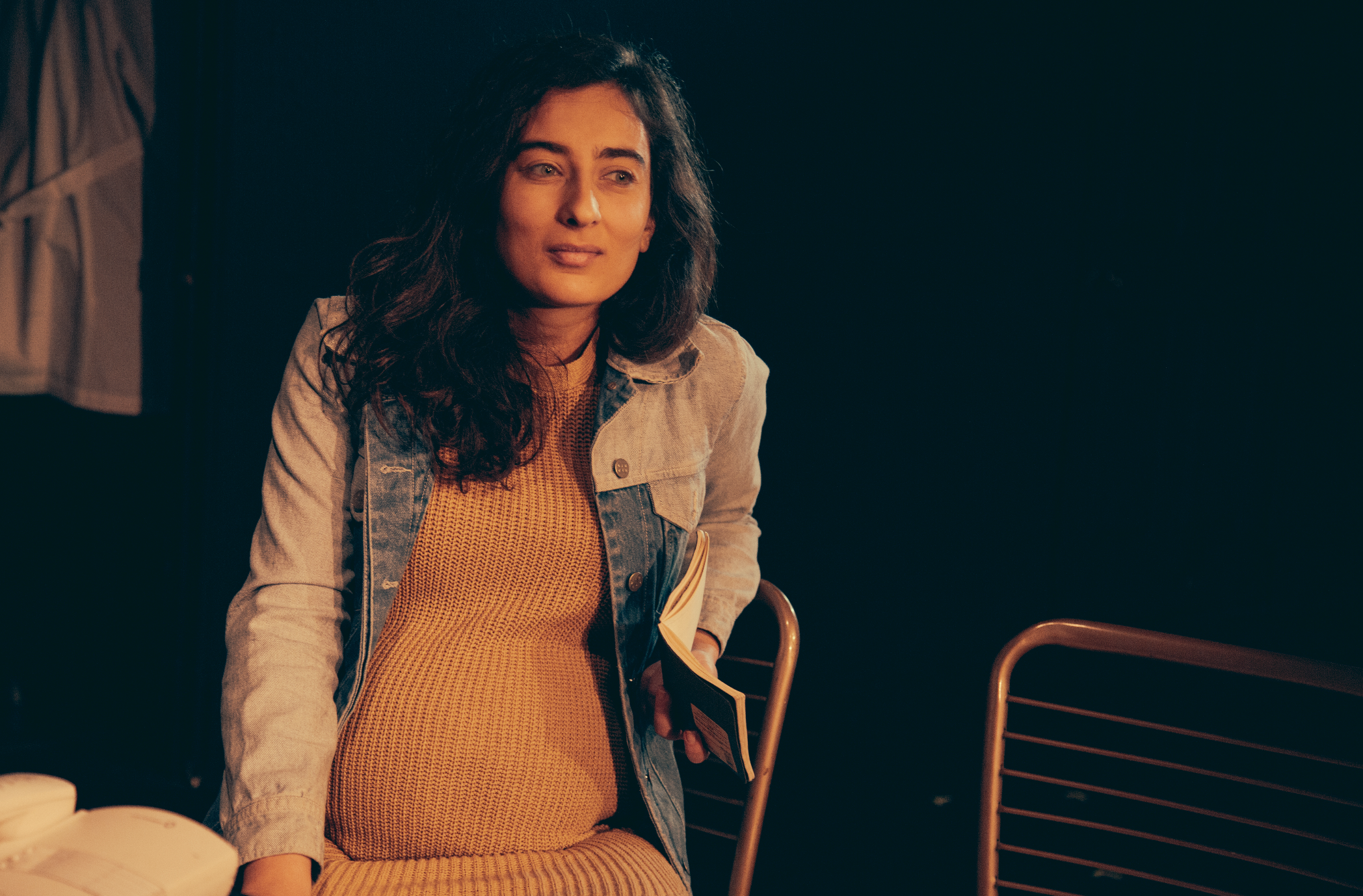 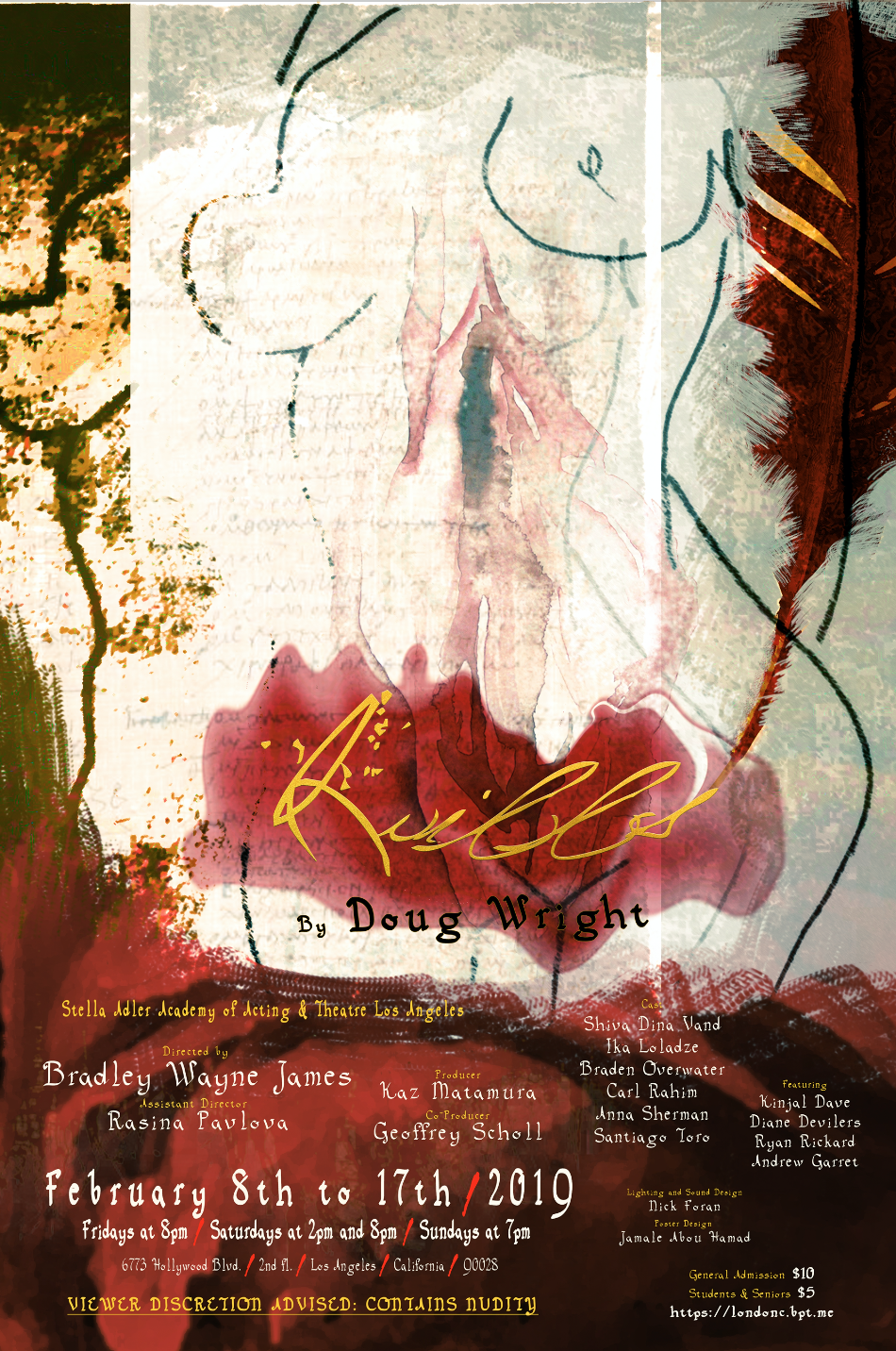 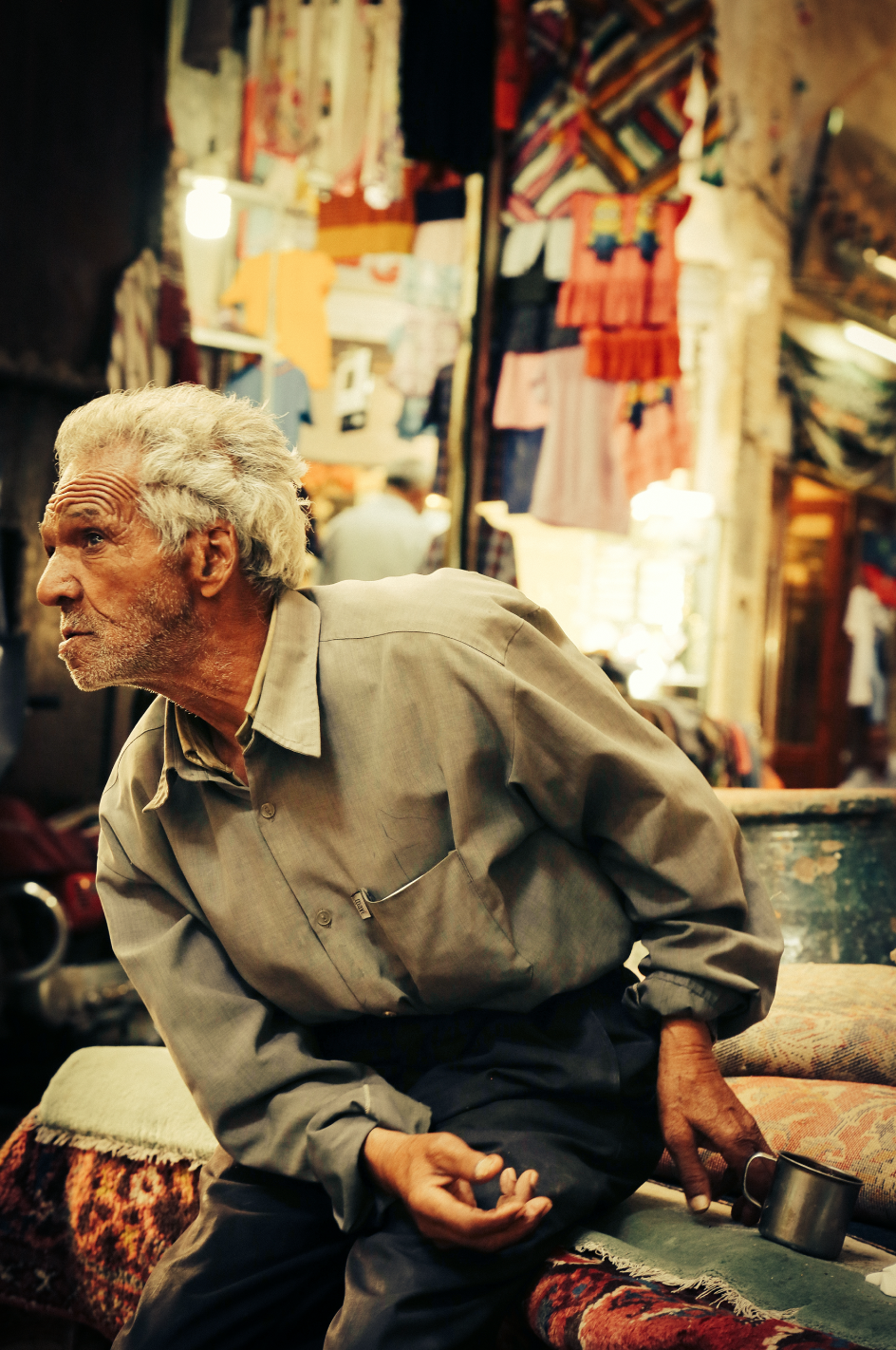 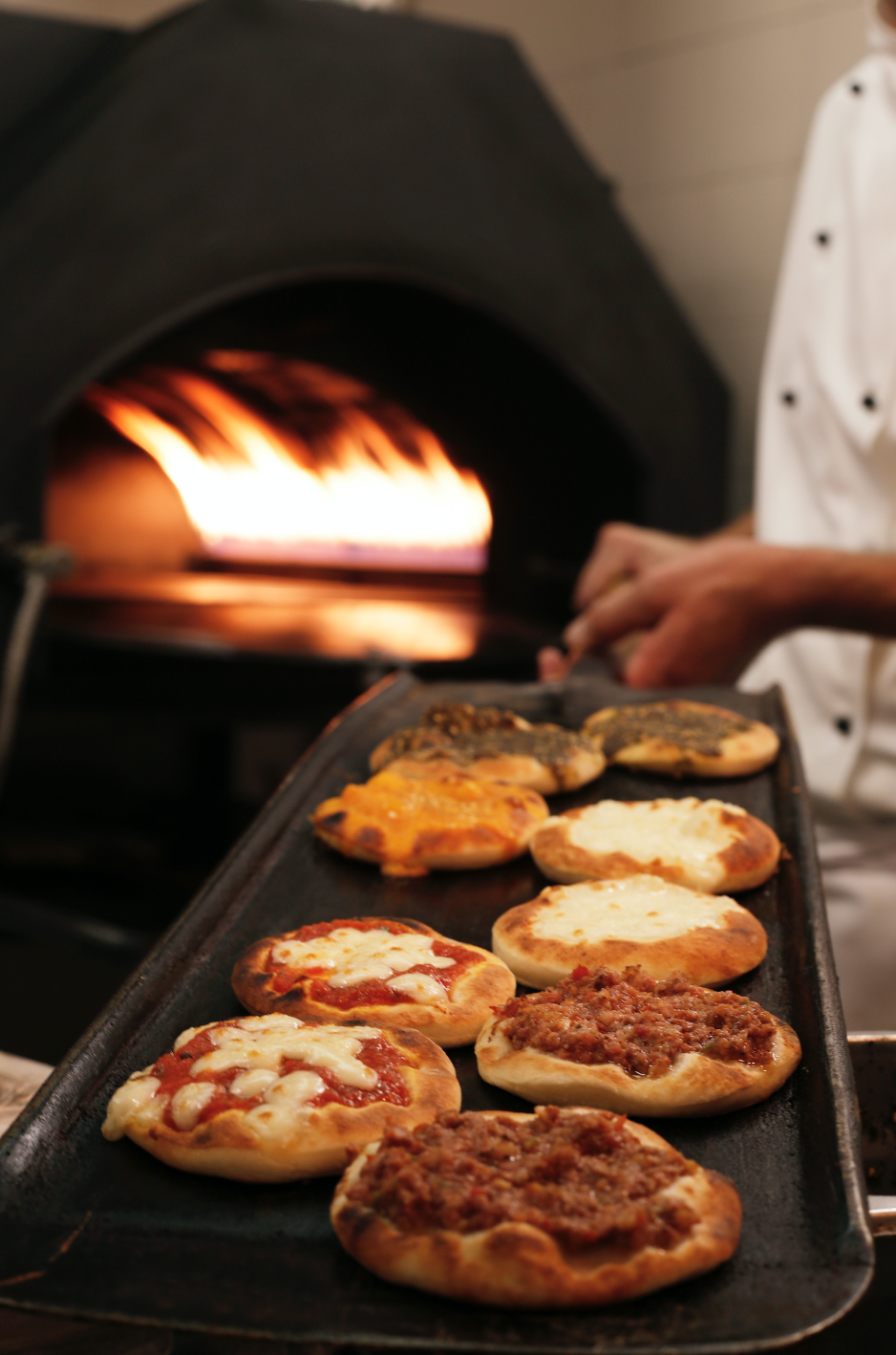 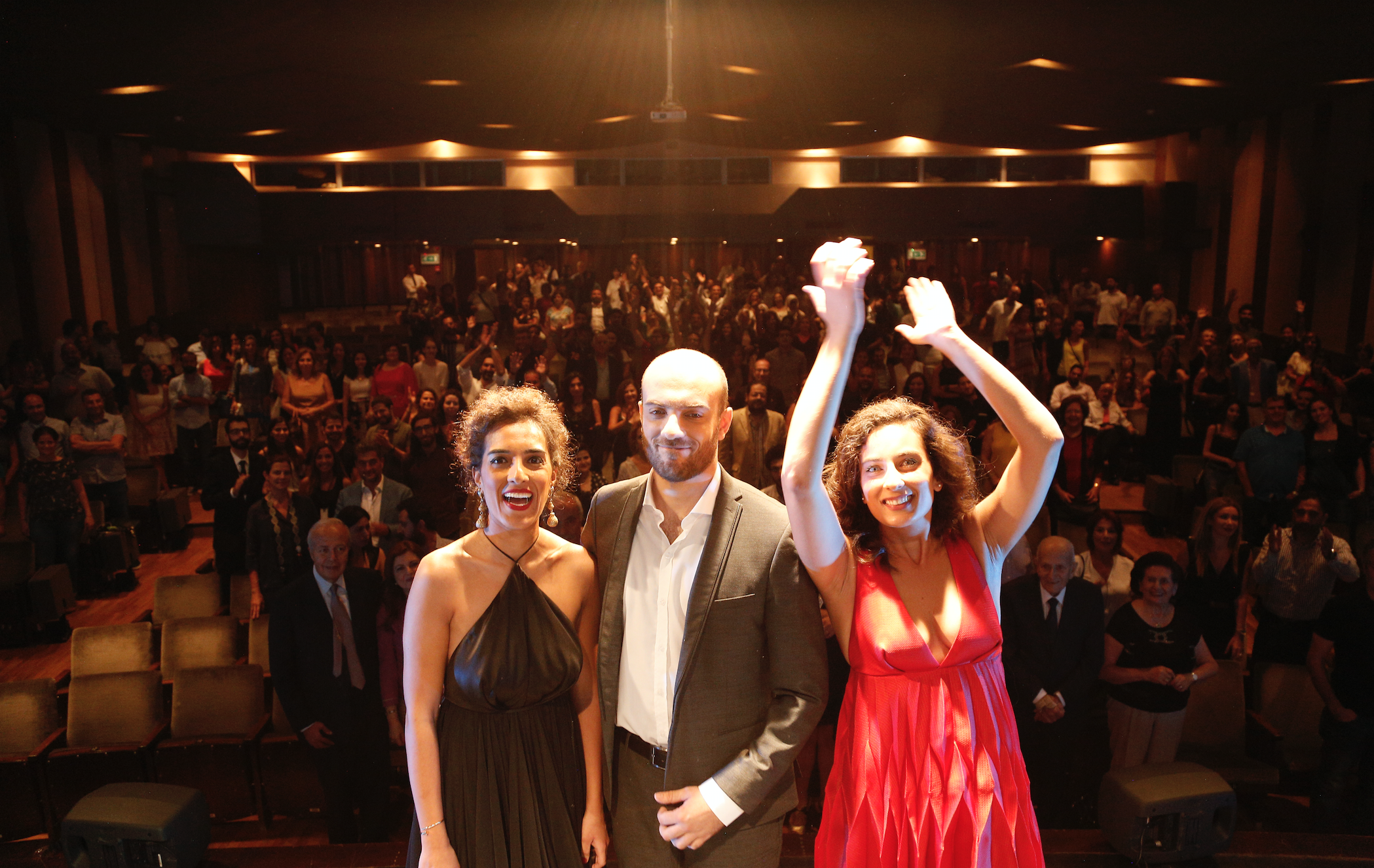