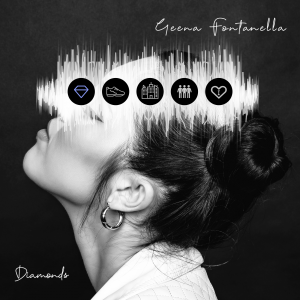 Today we’d like to introduce you to Geena Fontanella.

Geena, can you briefly walk us through your story – how you started and how you got to where you are today.
I grew up in church w/a pretty musical family. Only two are really tone deaf and they became pastors. 😉 That being said, I didn’t really start music until high school. I was always a tomboy and thought it was “girly” to sing. It wasn’t until I sang a solo in a choir that I realized, there’s nothing I’d rather do.

Great, so let’s dig a little deeper into the story – has it been an easy path overall and if not, what were the challenges you’ve had to overcome?
So many rough patches. I think the most difficult for me was proving to people around me that I would be a successful musician. Sometimes, it’s hard when you’re working a part-time job and doing music. People around you don’t see the progress. They think because you don’t have a full-time job with benefits and a CEO for a boss that your career is irrelevant. In any profession, it takes about a decade to really start seeing results. A lot of people aren’t patient enough and quit before they see success.

Another thing I realized is you have to not care about what those people think. It doesn’t matter what level you’re at, people are still going to have something to say. Even now, I’m a full-time musician and I still have people telling me, “Well, don’t you think you should get a job w/ benefits?” I’m like, are you serious? I’m about to breakthrough. Sometimes those people are the ones closest to you too, like a dad, best friend, etc., but the less you care about opinions, the better.

Please tell us more about what you do, what you are currently focused on and most proud of.
I’m a Pop artist from LA. I think most people really know me for the streak in my hair and the space buns (lol), but I’d like to think the reason I connect with people is because my music is so raw. I kinda just lay it all out there. For me, I’m a little tired of music acting like sex, drugs, and rock n roll, are the ways of having a bomb life. There’s so much more than that. I think people tried that way and realized it’s not fun. For my music, I try to be a wall of protection for those who don’t want to stand up against that lifestyle. I’m like, you like math? Cool. You don’t drink? Cool. You’re a virgin? Cool. Society tells us if you’re any of those things, you’re a clumsy weird nerd who has no social skills and can’t get any, so I’m like, “Screw those people. They can suck it.” And then, people repost. Haha.

Do you feel like there was something about the experiences you had growing up that played an outsized role in setting you up for success later in life?
100%. I grew up with a single parent and that alone gave me a drive like no one else. There are very few people that can outwork me because of it. From the time I wake up to the time I sleep, I work. There is no other option, but success. To me, my work ethic decides that.

I never wanted to be another statistic. I’m in the business of proving people wrong and working gets me one step closer. 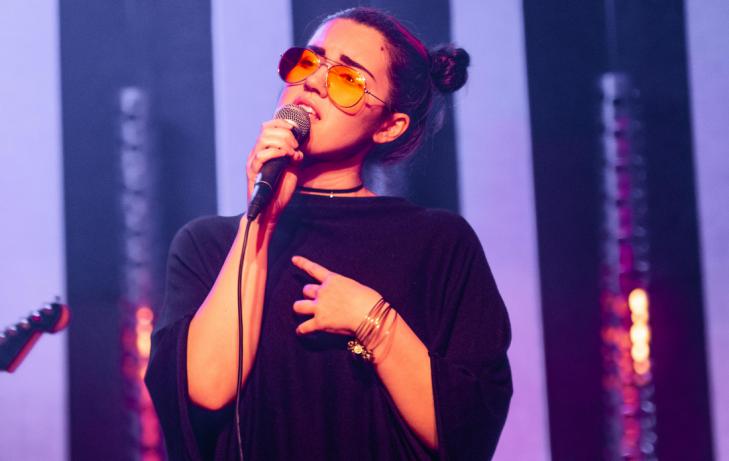 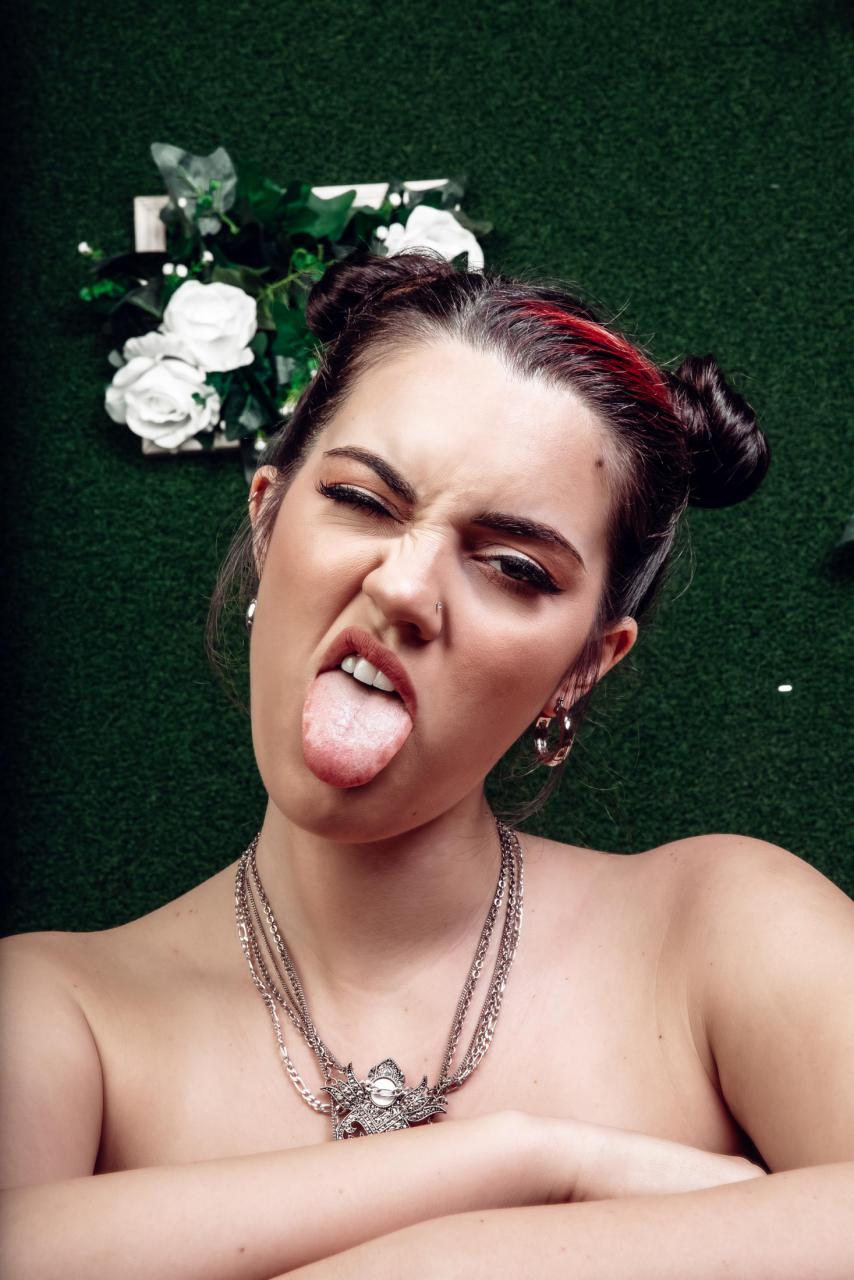