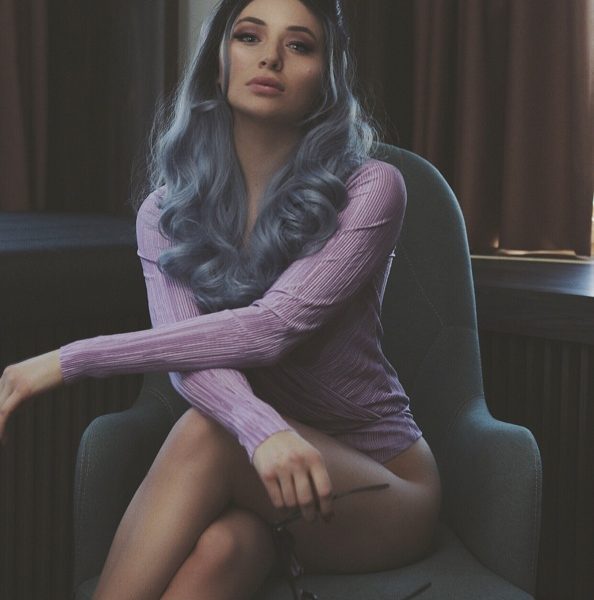 Today we’d like to introduce you to Emma Hahmann.

Thanks for sharing your story with us Emma. So, let’s start at the beginning and we can move on from there.
I started to get into photography when I was pretty young. I knocked on the door of one of the Swedens biggest and most provocative photographers Bingo Rimer and started to assist him and taking care of his website when I was 18. I loved how he mixed art with his photography and created these really cool big paintings. His studio in Stockholm was kind of like a center where everybody came to hang, There was a lot of fun parties and interesting people. Later on, when I was 20, I moved to Los Angeles and went to school at New York Film Academy in Burbank. I had been to L.A several times before and from the first glance at Hollywood, I fell in love and knew I had to live there at some point. So, I moved and lived in the heart of Hollywood for some time. That’s where I found my signature look in my work which is hard flash, a mix of modern studio 54 vibes and has a snapshot feeling over them. In my work, you’ll see a lot of strong independent women. I’m obsessed with portraying femininity thats provocative but still tasteful. There’s really a fine line there between artsy and vulgar so I try to walk that line, haha. My first big photo shoot that I assisted on was with the incredibly talented photographer Easton Schirra for Mordekai here in L.A. His client list is pretty impressive: ELLE magazine, NYLON and Kylie and Kendall Jenner’s campaign for Topshop, etc.. after that, I got a steady client list of my own back in Sweden with artists, big social media influencers, and brands. I´ve always been a very spiritual person that believes that everything happens for a reason.

So, I got this big job as a graphic designer at a huge e-commerce company with over 100 brands in Sweden, it was a 9-5 job and I was responsible for the whole graphic profile of the company and I published around 20 campaigns a day. Which was crazy. It was a really good learning experience but sadly enough they acted extremely unprofessional and it ended with me getting laid off for the most absurd reasons. But now when I look back at it, it was the best thing that ever happened to me. I took it pretty hard at the time and started to question myself and my talent as an artist. But after that, I went on tour with my close friend and DJ @carolineroxy and started filming and shooting her performances. I built myself up again and from that day I never listen to other peoples opinions about me or my craft. Then, everything kind of just fell into place, I don´t have to chase clients anymore if it’s not a project that I’ve come up with. I can be very chill as a person but when it comes to my work I’m dead serious about it. No joke, I have a lot of fun. But, I don’t know how many nights I’ve had with the only 4hrs. of sleep weeks in a row. I love it tho! Now, I live in Stockholm, Sweden but I travel a lot which fits me perfectly. I’ve started to mix illustrations with my photos and I am now working on a new project in collaboration with Easton Schirra. Always have a lot of things going on but that’s the one I’m most excited about!

Overall, has it been relatively smooth? If not, what were some of the struggles along the way?
It has definitely not been a smooth road. It’s challenging to be a young woman in this business or any business. Photography is a very male dominated profession in general. Just look at Canons ambassadeurs and you’ll see what I’m talking about. But that fact has never bothered me until I worked at this big company I mentioned, then it was very clear that it is harder to be taken seriously. Feels like you have more to prove but you don’t. I never even got a real chance to prove myself at that place and sometimes that will be the case. People will be rude and you just gotta focus on doing you and later on, you will prove everyone wrong. I´ve never felt the need to flash my new projects until they are done. You can still be hard working even if you don´t write about it on your social media. When the work is out then everyone will see what you can do.

Alright – so let’s talk business. Tell us about Streetchic Studios – what should we know?
I’m a photographer, graphic designer, Illustrator and social media influencer. I’m mostly known for my photography style and how I mix it with illustrations. A lot of photographers take photos where you know its a professional that has taken the photo or with a big flashy camera. My style is more like a snapshot, where I find the persons best angle and make it look like a really cool paparazzi pic. So, they look like they’re spontaneously taken but they’re actually very well planned out.

So much of the media coverage is focused on the challenges facing women today, but what about the opportunities? Do you feel there are any opportunities that women are particularly well positioned for?
I think we should focus more on the positive aspects of being a woman in general and lift up all the amazing women out there making a difference in this world. Celebrating the fact that we can and have done so much even if there’s still some parts of this world where we don’t have the same rights. It’s also important to show the good parts that make people hopeful and inspired. At the same time, when it comes to talent, I don’t think we should focus too much on what sex somebody is or identify as. Does that really matter? If you are talented at something I don´t care what you are. It´s what is in your heart that matters. 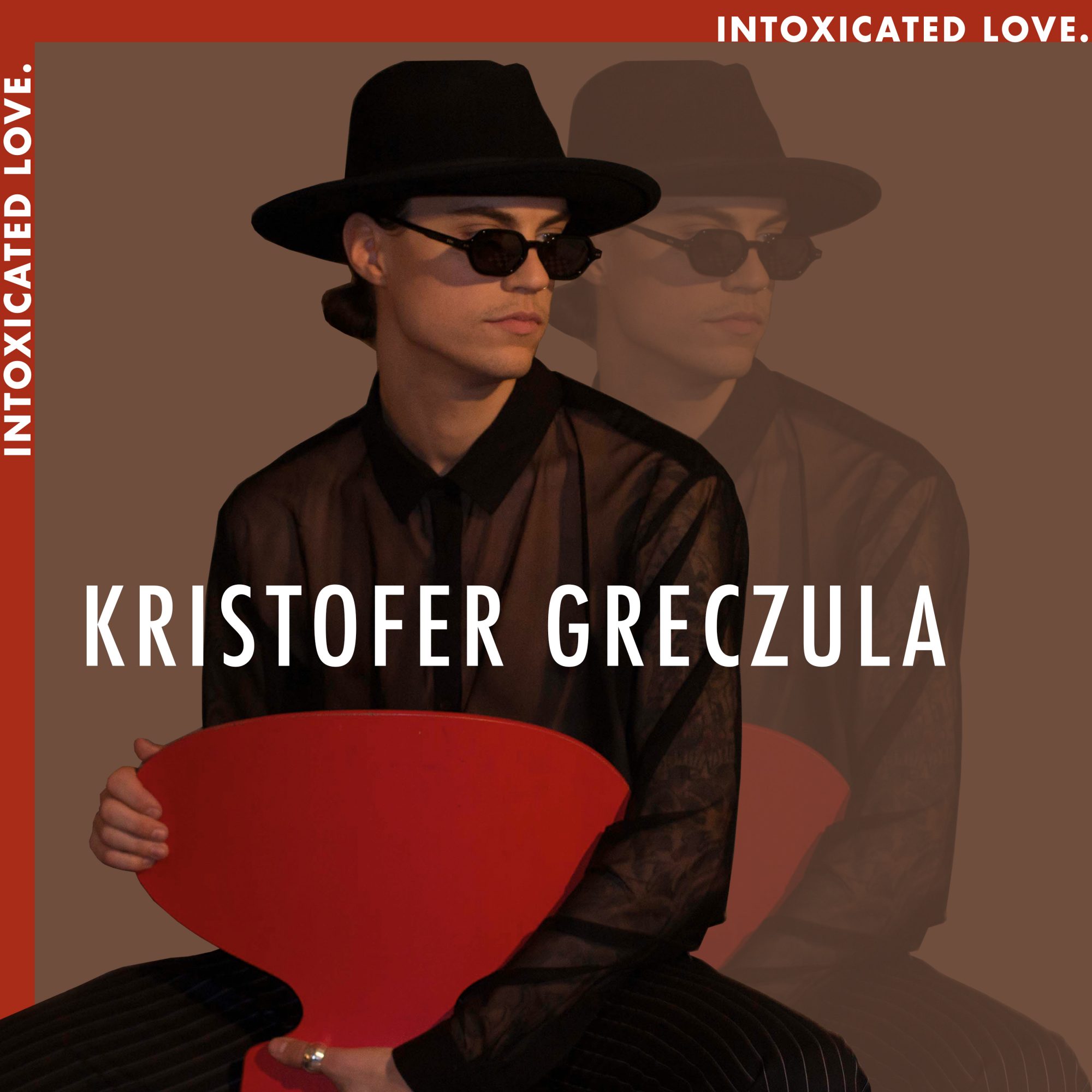 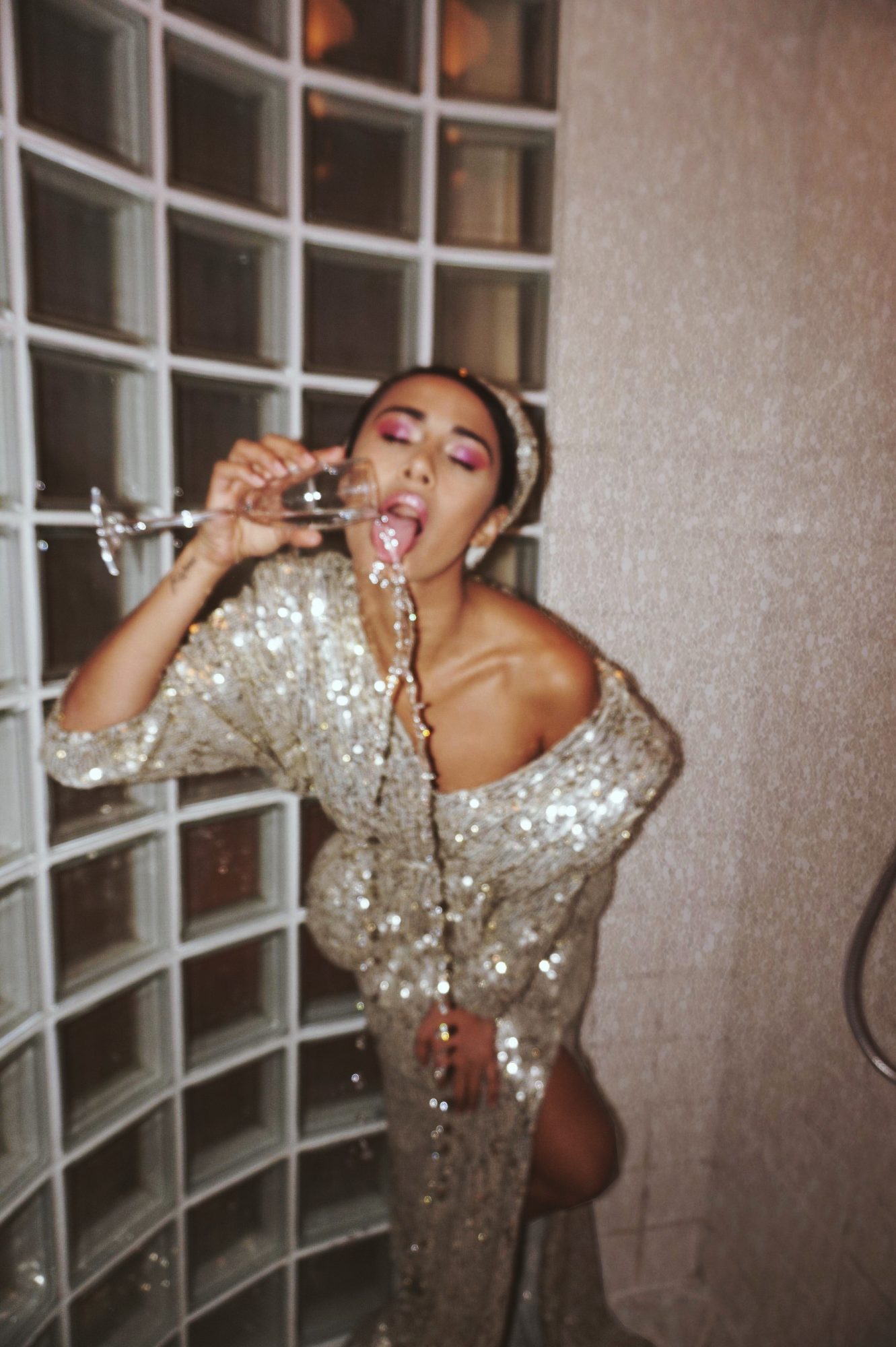 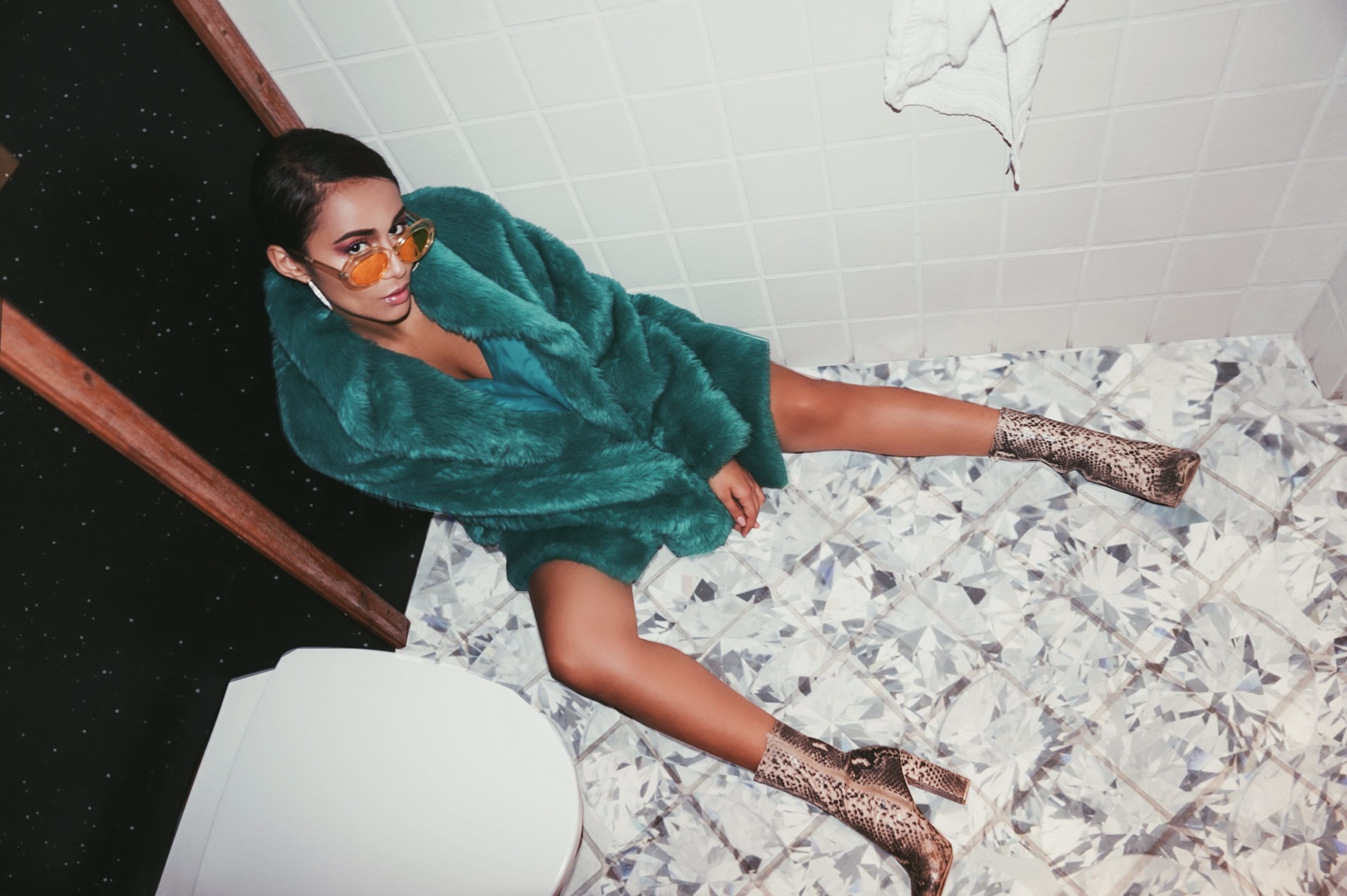 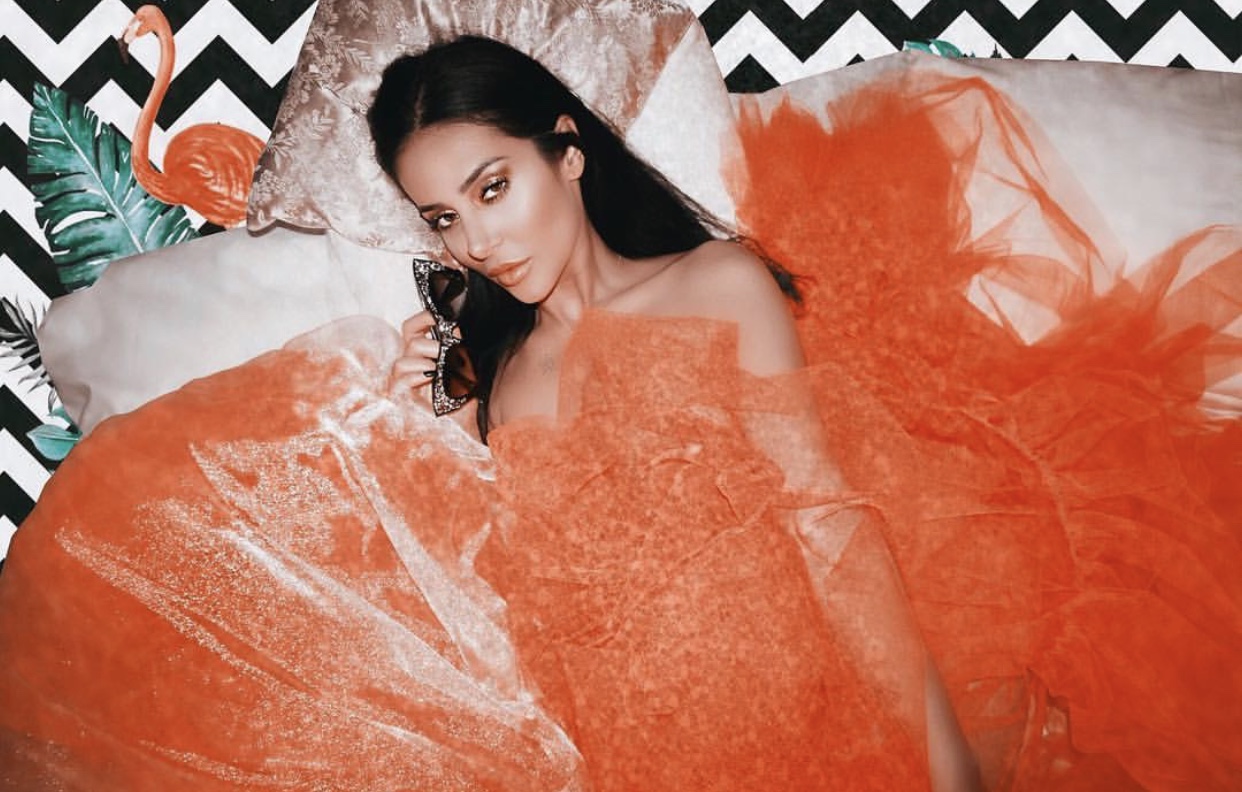