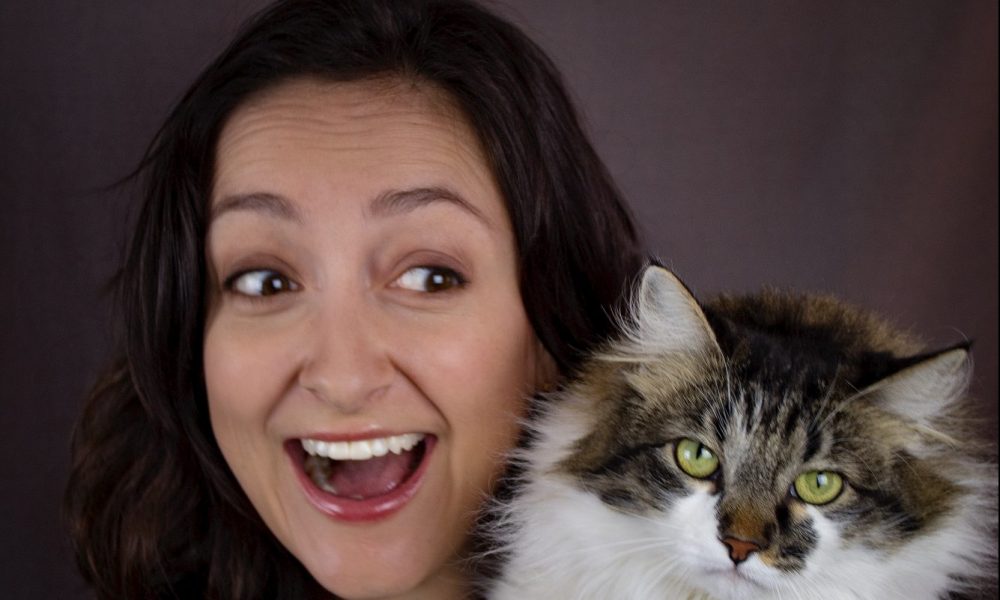 Today we’d like to introduce you to Elizabeth Alan.

So, before we jump into specific questions about the business, why don’t you give us some details about you and your story.
I only began my acting journey in early 2015 and had actually postponed beginning it for about half a year, afraid that I was just blinded by lights after moving to LA from Upstate NY. I was working as a graphic designer, a field I’ve been a part of since 2005, as well as a barista but was missing working on something that used all of me, mind and body.

I wasn’t a theater child/teenager besides being in the pit band for the High School drama club, but looking back there were plenty of signs that acting was in me the entire time. I mean, how many 5th graders come dressed up as a pioneer to class… not on Halloween? There were moments when I would walk through the halls with my eyes closed, using the walls to guide me back to class as Helen Keller or placing rulers in my knee-high socks to act as polio braces because I had decided being a British street urchin was the thing to be… (I still retain a deep love of literature set in Elizabethian – Victorian ages).

After beginning class at the Carolyne Barry Acting Academy, under Don Bloomfield, I knew I had found that “something” I was looking for in a career. I followed the two-year Meisner class track set out in the Academy and filled extra nights with improv and commercial classes as I could afford them. My friends from those classes have become a new extended family and I love seeing them pursue their careers alongside myself and each other. Currently, I’ve expanded into producing as well as musical theater, have a few personal projects in the works, and very much consider myself at the beginning of it all.

Great, so let’s dig a little deeper into the story – has it been an easy path overall and if not, what were the challenges you’ve had to overcome?
I feel as though it has definitely been a mixed bag, and it is so important to remain thankful for every day we get to pursue this dream. I mean, simply to be in LA is something I remind myself to be thankful for. I grew up in a town of 6000 on a good day and here I am now, with the beach and the mountains and allll of that amazing LA food.

I struggle with having started at an older age than most who have “made it”. I will be turning 35 in under a month, and need to remind myself to dive wholeheartedly into every day. Holding back or doubting what you are capable of are not the answers, working hard and smart are. “Be brave and be kind” from Kenneth Branagh’s Cinderella seems like a good motto for everyone to follow. It is also encouraging the way Hollywood is moving to embrace more and more diverse stories from such a wide range of backgrounds, ages, etc.

Advice that I would emphasize would be to have your self worth deeply rooted in something other than your career. This isn’t a new perspective at all, but I know that it’s easy to let a warm “we love what you’ve done” or a chilly “thanks for coming in” determine the mood with which we enter the rest of the day with. While I don’t always succeed, if I can remind myself who I am – someone loved and deserving of love no matter what I “do” – I win.

Do you feel like there was something about the experiences you had growing up that played an outsized role in setting you up for success later in life?
I can’t think of a particular childhood experienced that pushed me towards becoming an actress, all early family film footage actually points in the opposite direction. I spent a lot of time alone, reading when I was younger and I am grateful for that as my imagination was constantly being developed, something that is indispensable now. My faith, which has changed and developed non-stop from its genesis, points towards God’s love for me and creation of me as irrefutable proof that I am of immeasurable value – just as I am now in this moment. This is something I can find peace in no matter how my auditions go! 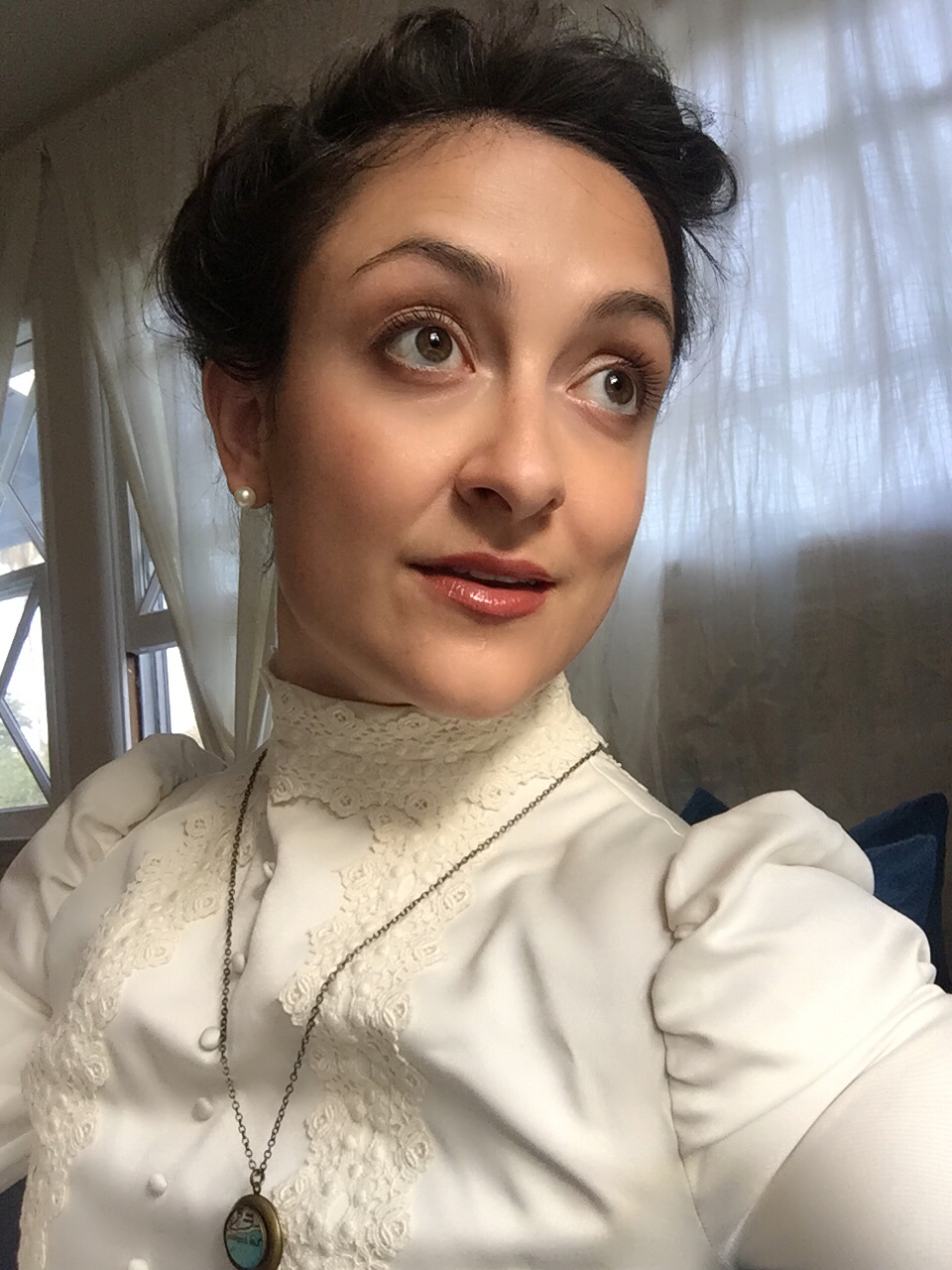 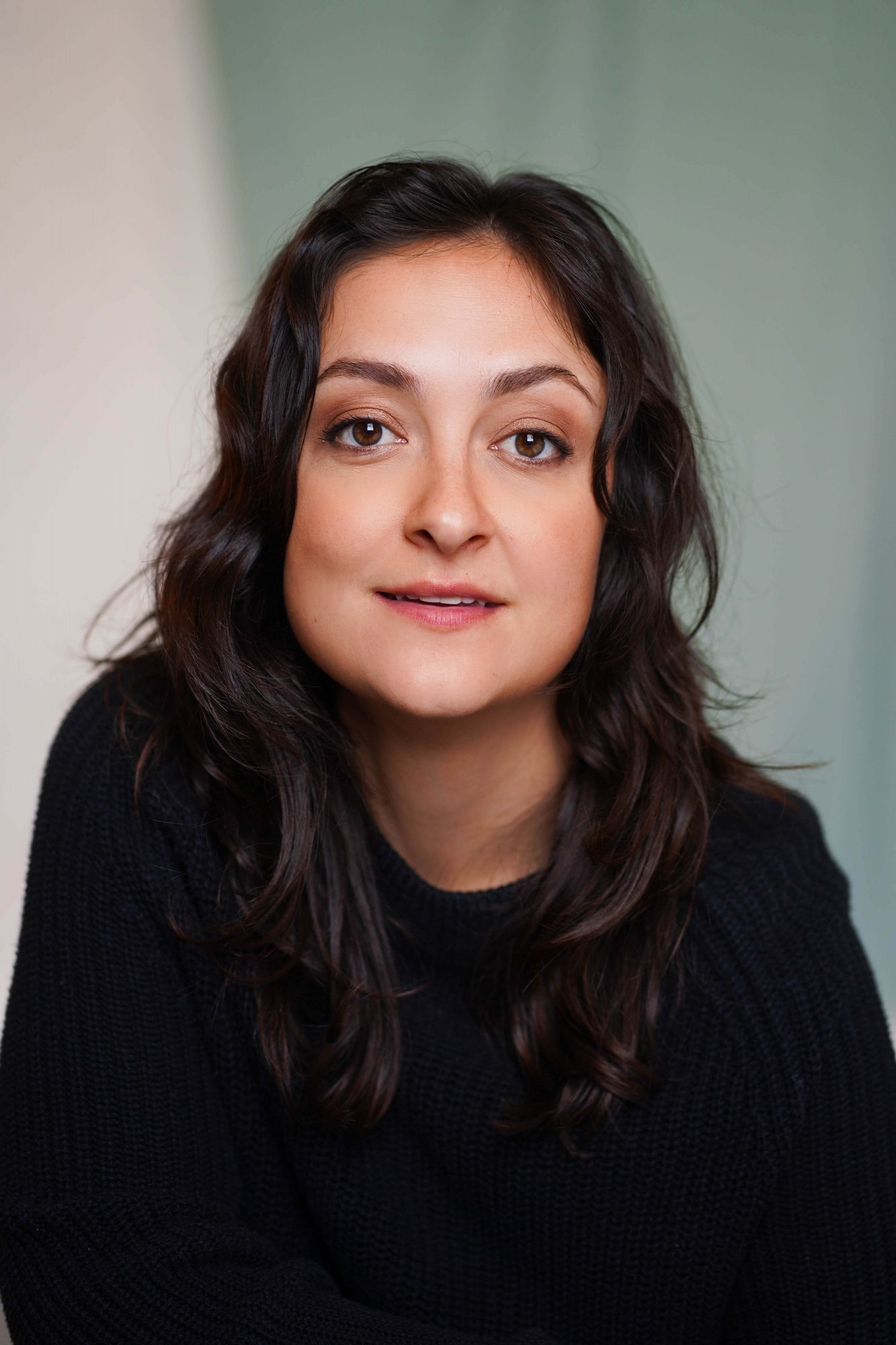 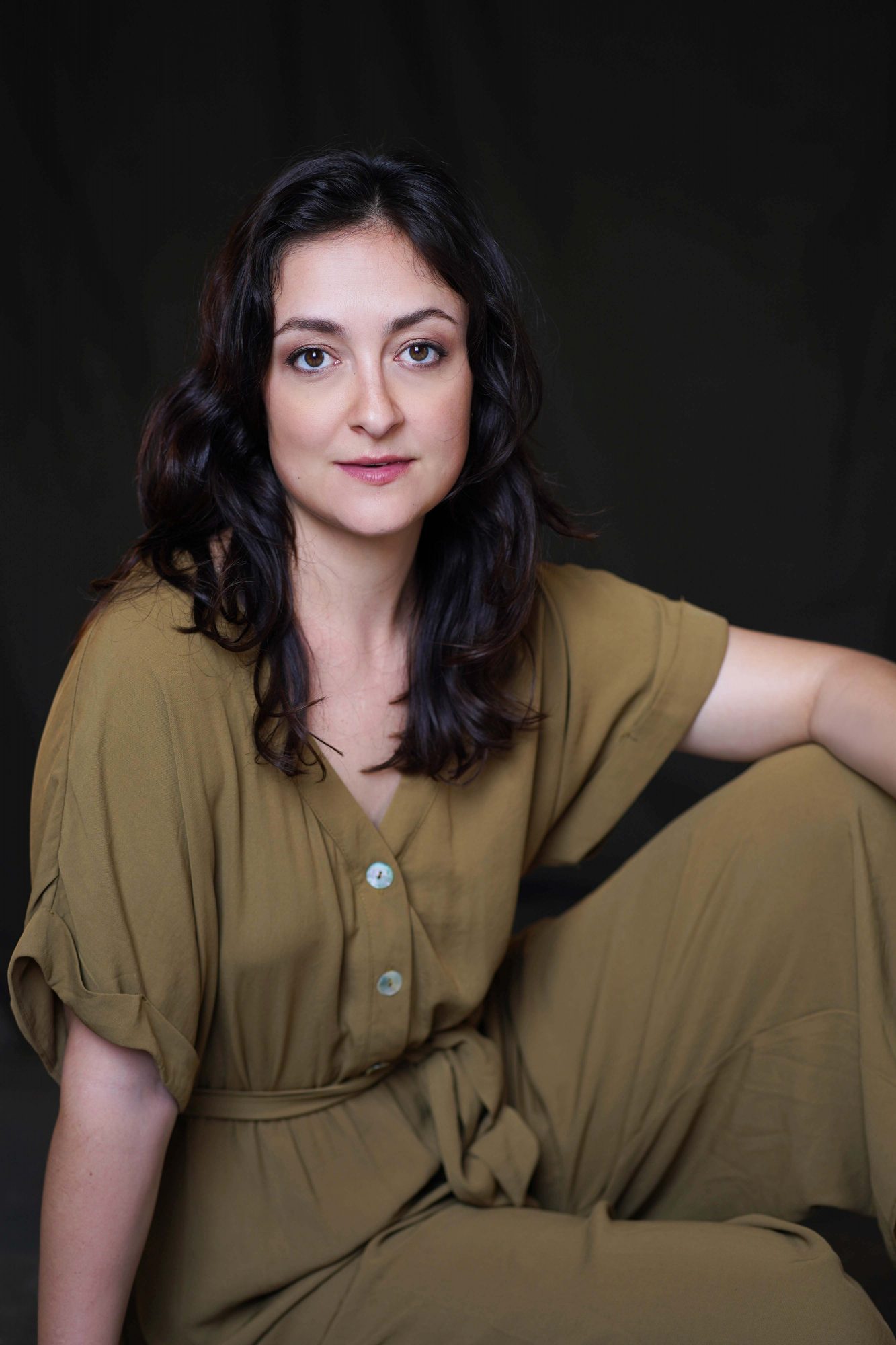 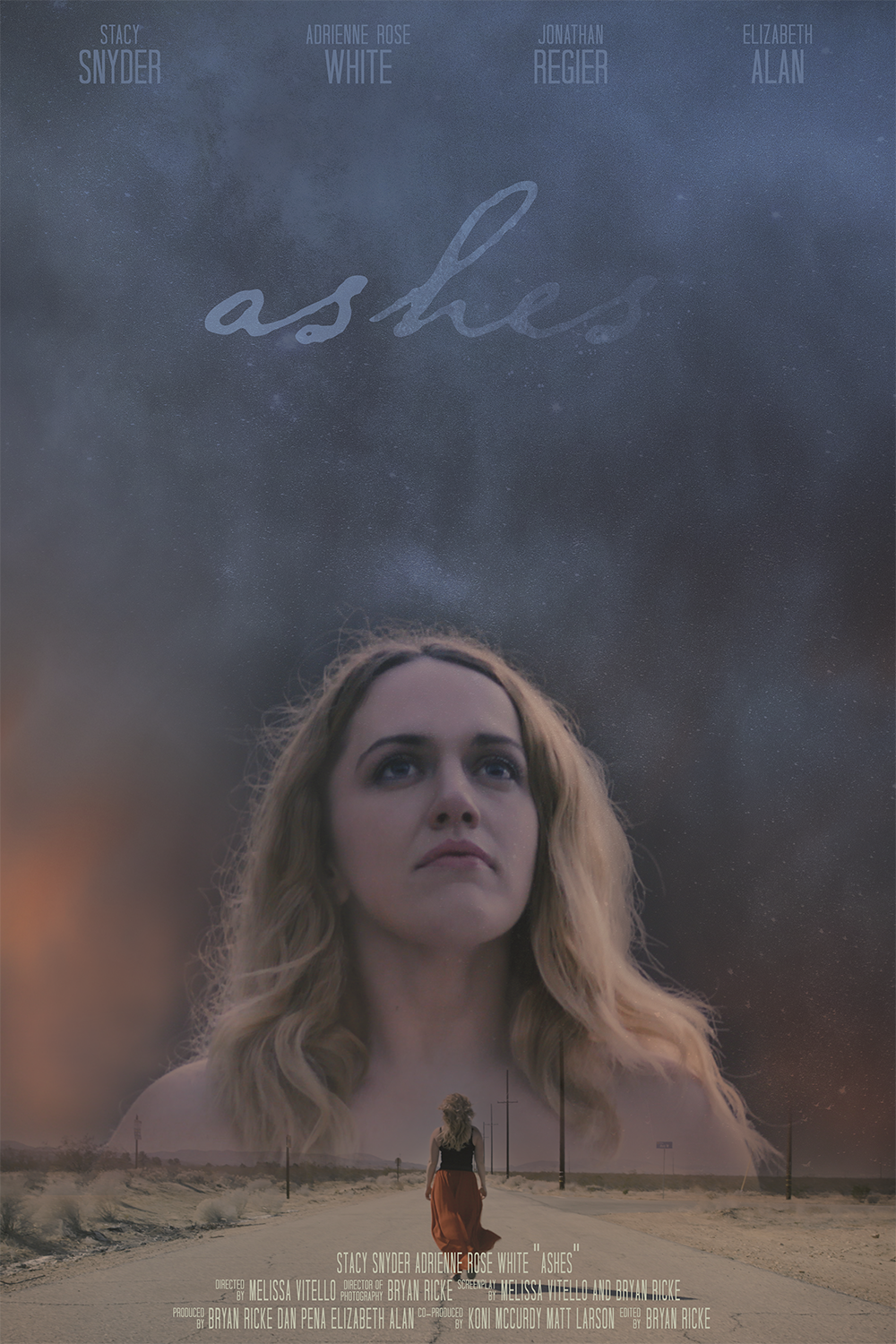