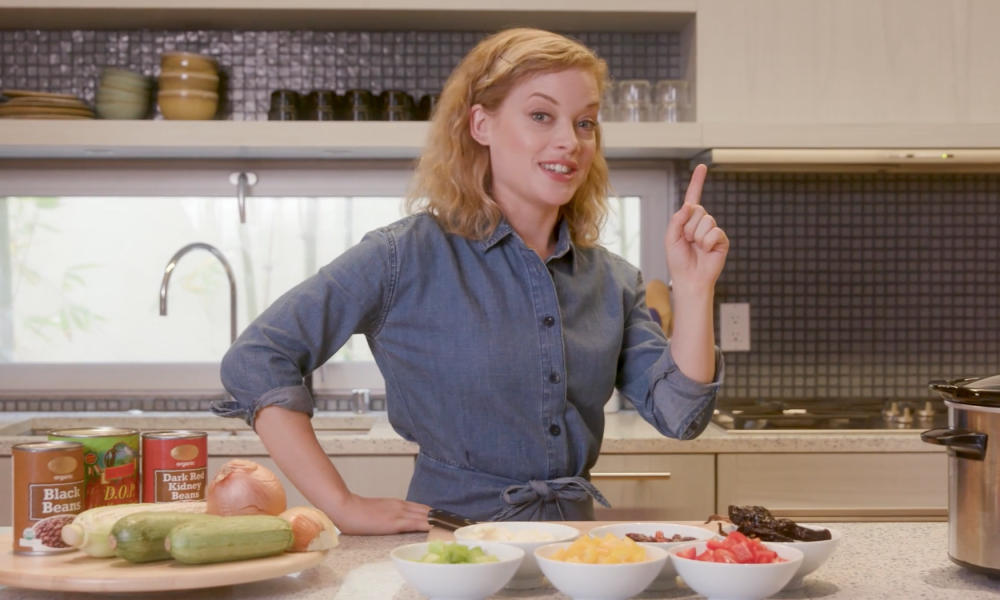 Today we’d like to introduce you to Chloe Sanders.

Chloe, can you briefly walk us through your story – how you started and how you got to where you are today.
I’ve always wanted to be involved with telling stories. I started out as an actress but then found that it wasn’t for me. I wanted to create and produce instead of waiting around to be cast in something. So, after college, I moved to New York and started writing. I wrote a six-episode web series called SNAFU and took it to a friend of mine who decided to help me produce it. We had no idea what we were doing but we ended up having the time of our lives making this thing happen. It was the hardest I’d ever worked in my life and the happiest I’d ever been. I knew it was what I wanted more of. So, when I moved back to LA, I kept writing and making things.

After the 2016 election, I saw an opportunity to make something that spoke to a group of women who felt powerless and afraid. My friend Flora Wiegmann was extremely passionate about reproductive rights so we decided we wanted to make something about the current threat to freedom of choice and access to reproductive services under this administration. We wanted to do something funny, short, sweet, entertaining and informative. I’ve always thought cooking shows lend themselves naturally to comedy. And so, the concept for IN THE KITCHEN was born. It worked on every level. Showing woman “where they belong” in the kitchen being peppy and cheerful yet instead of making your favorite dish they are delivering shocking facts about the state of reproductive freedom. Blending the PSA aspect with the comedy aspect was the biggest challenge. So, we broadened our team. It was so important that this is a collaborative process of diverse minds. We got another friend on board, Jen Giroux, who has a lot of food expertise and product knowledge. Then, I wrangled a small group of amazing talent and funny female writers and we created a mini-writers room. It was so awesome to bounce ideas off of other ladies and create this thing together. When WHOHAHA picked it up for distribution, that was a big win for us. It got seen by so many people all over the country. I’m so proud of what we made together!

We’re always bombarded by how great it is to pursue your passion, etc. – but we’ve spoken with enough people to know that it’s not always easy. Overall, would you say things have been easy for you?
This is a tough industry. It’s not enough to have talent, you really have to be relentless and have the drive to keep going despite the odds. That being said, humility, flexibility, and a sense of humor about it all are essential. I’ll share two pieces of advice that I love. My father always said to me “run toward your fears” which is a great thing to do if you’re trying to make it in any industry. What you are scared of, what makes your heart beat a little faster, that’s the sweet spot. Go live there. Fail a million times. I love failing. It’s really fun. I mean, don’t get me wrong, I hate rejection just like anyone. But trying stuff, even if it’s not perfect is so important. Make something bad, then make something ok, then make something good, and then maybe you can make something great. Another piece of advice I love is that all you have to do is not give up. That one is so true. It implies that you can go in a million different directions and sometimes you have to make a detour, but as long as you don’t give up you’re actually getting there faster than you think. It’s easy to wish you’ve done more, been more successful, won all the Oscars and Emmys and get jealous of those who are doing better than you. But when you really look back at what you’ve done, every little thing counts. It’s all working towards something bigger. Just keep pushing the boulder up the hill. And enjoy it.

We’d love to hear more about your work.
I’m a writer, producer, and occasional actress. But what I love most is to create something from the ground up and then bring it to life. It’s not enough to have something I’ve written sitting on a shelf. I want to see it! I want to cast it and find an amazing crew and bring my community of talented collaborators together to make a thing! The making of it is like a high. I can’t get enough.

Finding a mentor and building a network are often cited in studies as a major factor impacting one’s success. Do you have any advice or lessons to share regarding finding a mentor or networking in general?
It’s really difficult to ask for help and mentorship but it’s so important. The thing is that people want to help you. They want to share their knowledge. It makes them feel good. Find people through your community whose work you adore and reach out to them. Who cares how big or small they are, chances are they would love to share some advice. But more than that, what I’ve learned the most from is learning through trial and error. t’s one thing to ask a filmmaker advice on making a film. It’s a whole other thing to go out and make your own film. You learn a lot more in the making of it yourself. Getting your hands dirty is the best teacher. You will get stronger faster that away. 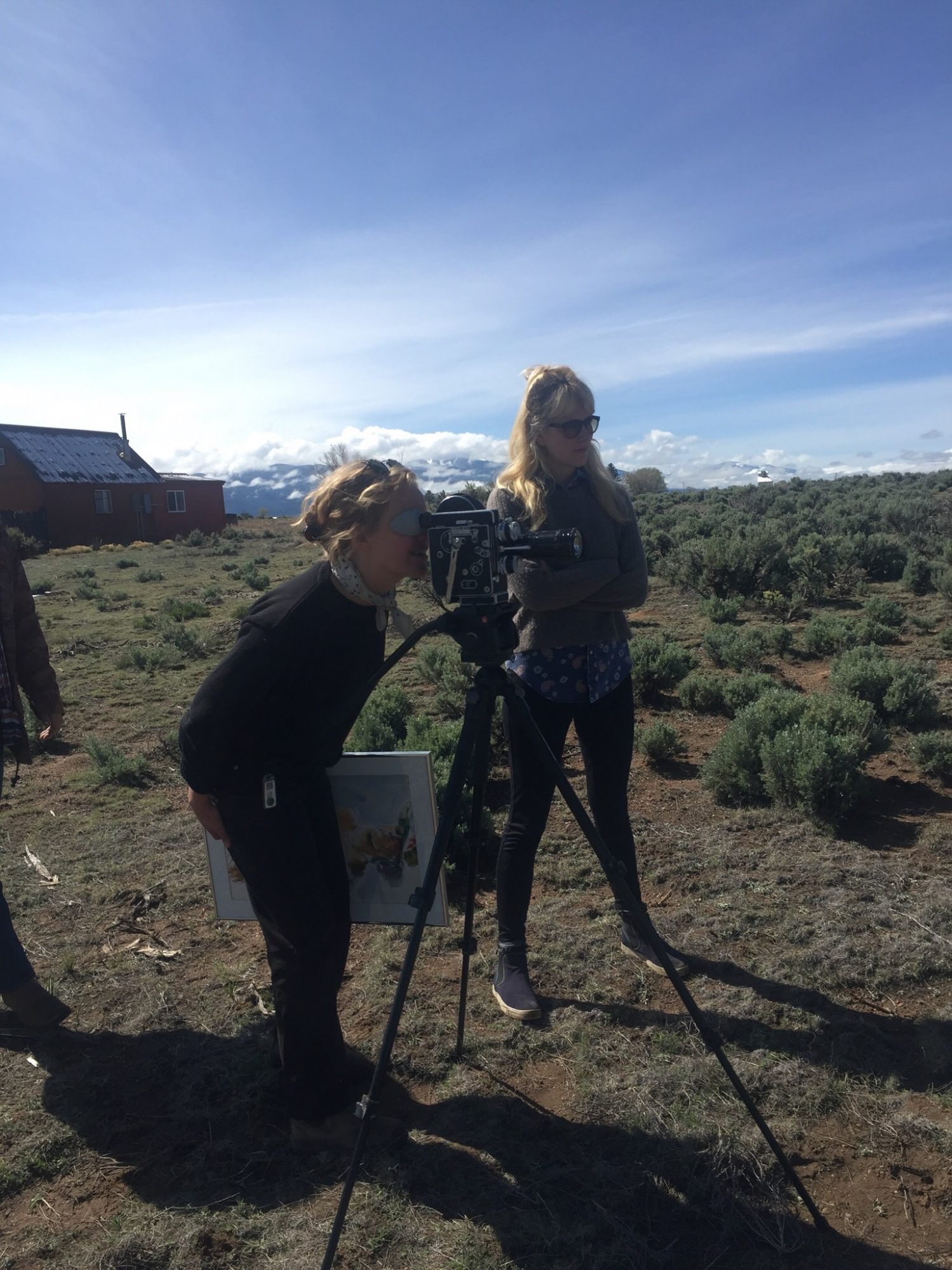 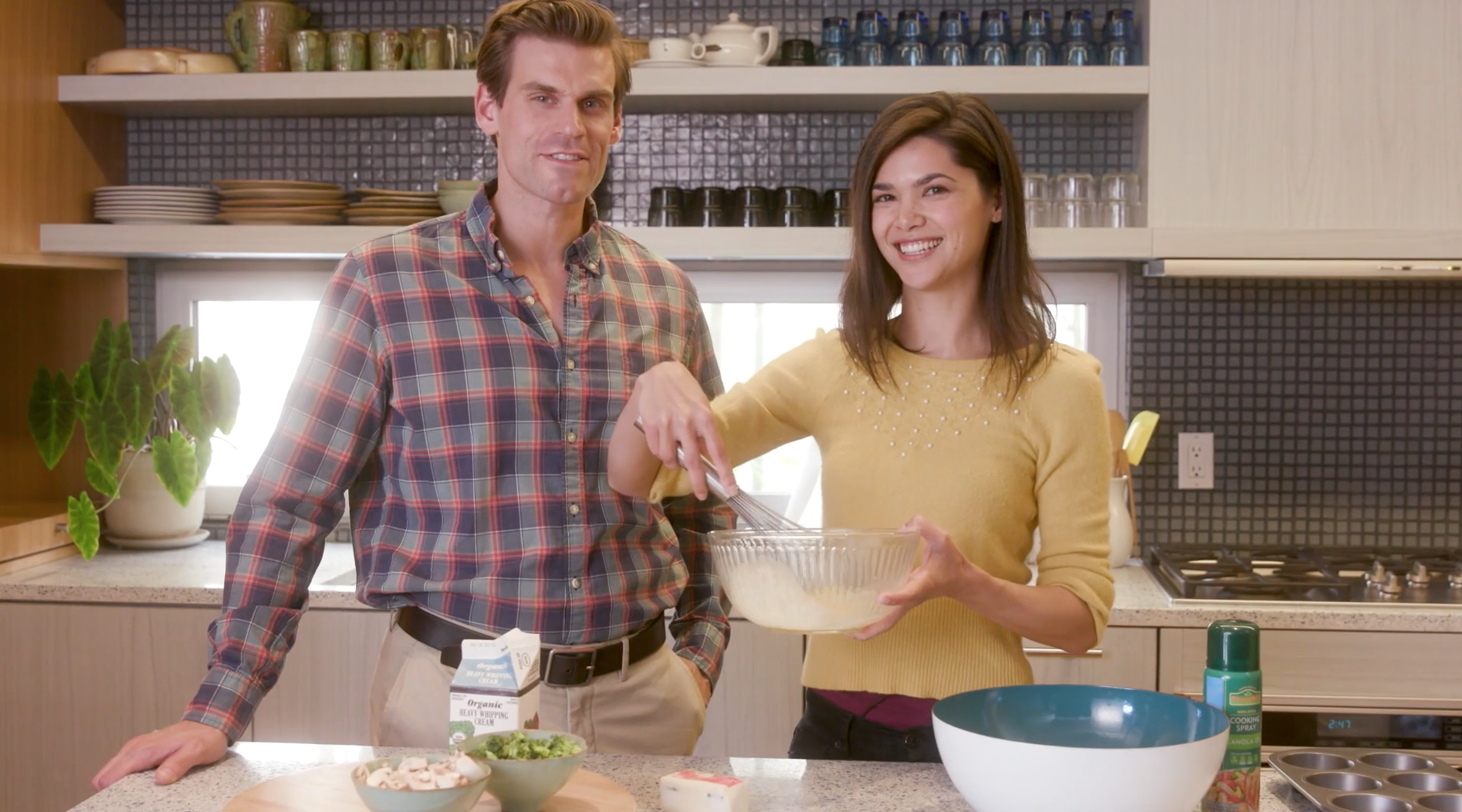 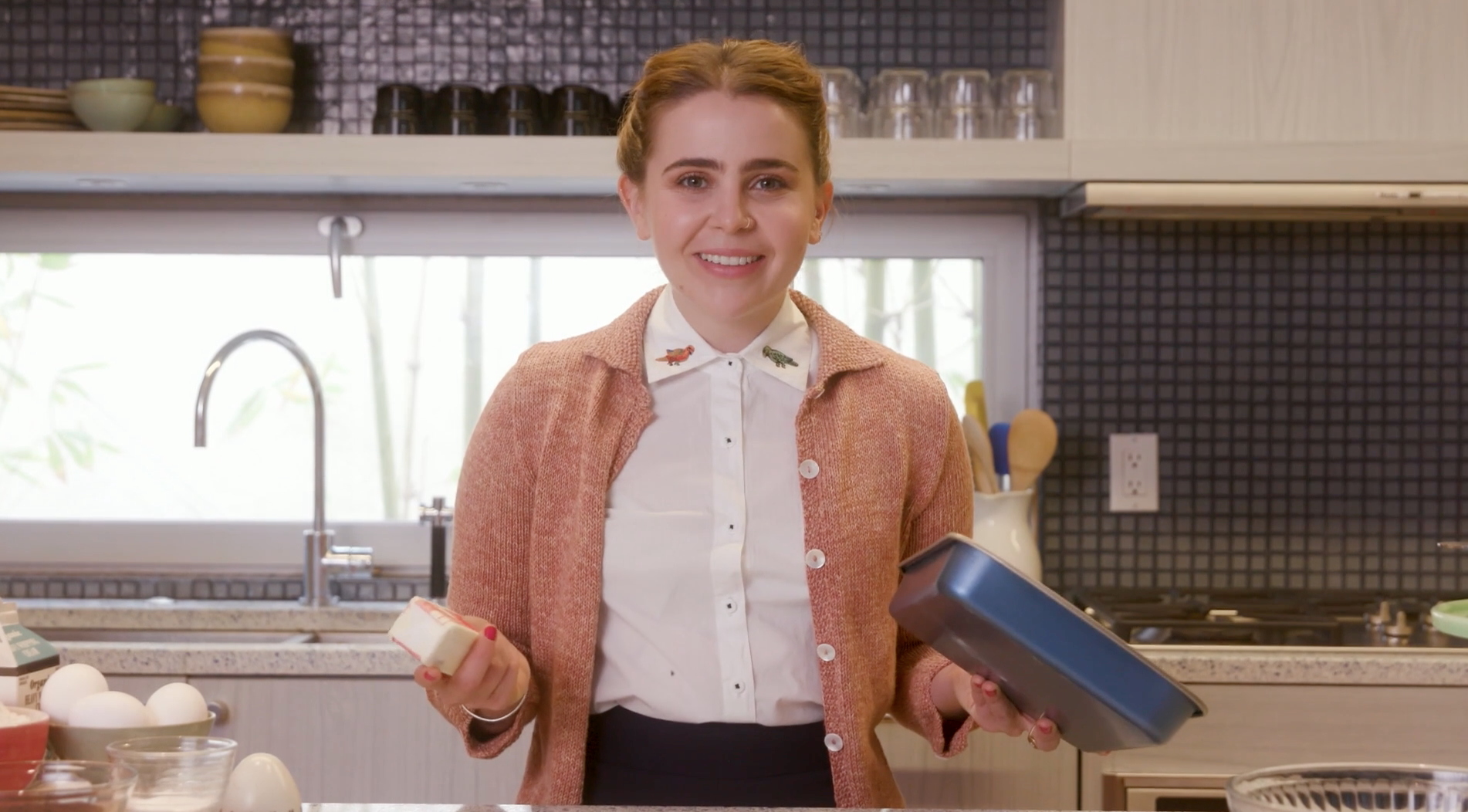