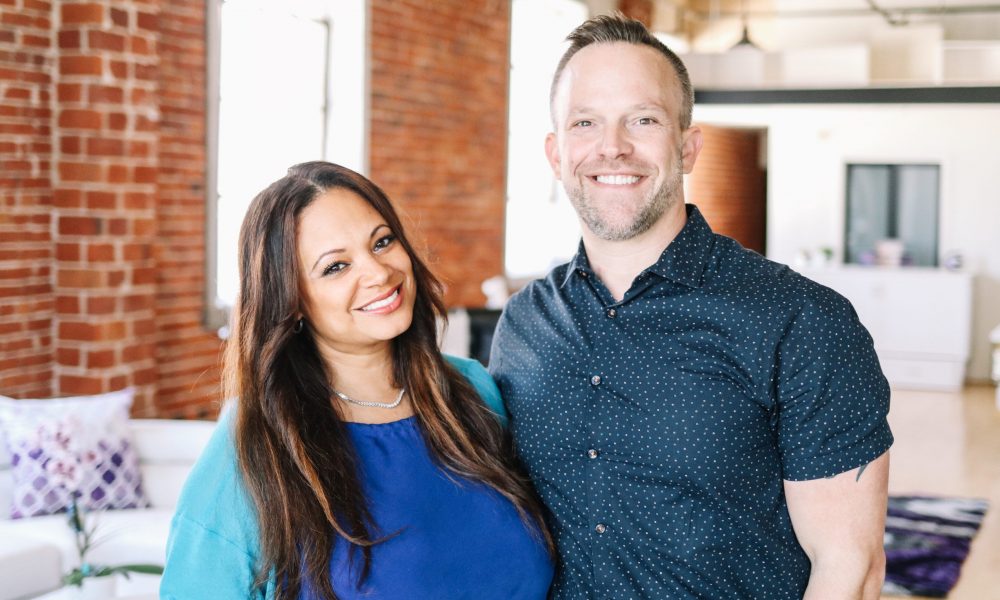 Today we’d like to introduce you to Charity Hill.

Charity, please share your story with us. How did you get to where you are today?
I attended the University of Southern California where I was a part of the launch of USC Spectrum, an on-campus event production company that thrives to this day. That was my first taste of event producing and I never looked back. From creative direction to strategic execution, my live engagement experience spans two decades including the mediums of film, television, theater, location-based entertainment, festivals, themed attractions, haunts, award ceremonies, concerts, fashion shows, launches, sporting events, and publicity stunts.

I am currently a Co-Founder and Managing Partner of Epic Entertainment Group, LLC. – A collective of producers, experiential marketers, creative designers, and technical builders focused on developing, producing and operating live events and immersive entertainment experiences.

Has it been a smooth road?
My road to success hasn’t been smoothly paved by any means. Being a woman – one of color has definitely created some rocky terrain along my journey. With that said, I don’t think anyone’s path is as straight forward or as slick as it may seem.

One of my greatest struggles as a young female entrepreneur has been leading gender and age diverse teams without being pigeon-holed as “too emotional” or branded a “ball-buster” while still commanding respect. I think if I could go back to tell my younger self one thing, it would be not to over-compensate for being a minority woman. It’s a pitfall. In general, women have been subconsciously programmed [by society] to accept defeated – often before we even begin. Sometimes, we forget to put away the claws after climbing out of that hole.

So, if I can impart any insight unto young aspiring women today, it would be to ignore the perceived societal limitations placed on women, shed any and all victim mentality, and forge a path with no apologies and no excuses. Uncheck the proverbial boxes checked for you and unsubscribe to the parameters placed upon gender. Cling tight to the idea that anything is possible with a little bit of luck, a lot of sweat, unwavering faith, and perseverance. Think of “No’s” as “Not Yet’s” and never let someone else define who you will become.

At the helm of one of the few shops in the country, capable of creating, building, producing, and operating large-scale productions in-house, my passion for cutting-edge entertainment fuels my drive to stay at the forefront of immersive engagement. And nothing is more fulfilling than creating jobs and platforms for other creative and talented women.

So much of the media coverage is focused on the challenges facing women today, but what about the opportunities? Do you feel there are any opportunities that women are particularly well positioned for?
Almost every poll, study and stat out there tells us women are the buying power and decision-makers in most households when it comes to entertainment. This means more and more marketing and entertainment companies are looking to women for perspective and expertise when it comes to engaging audiences. It is an exciting time in the marketing world and very refreshing to see more and more women hit their stride in the Immersive Branded Entertainment sector – one of the fastest growing industries this year. 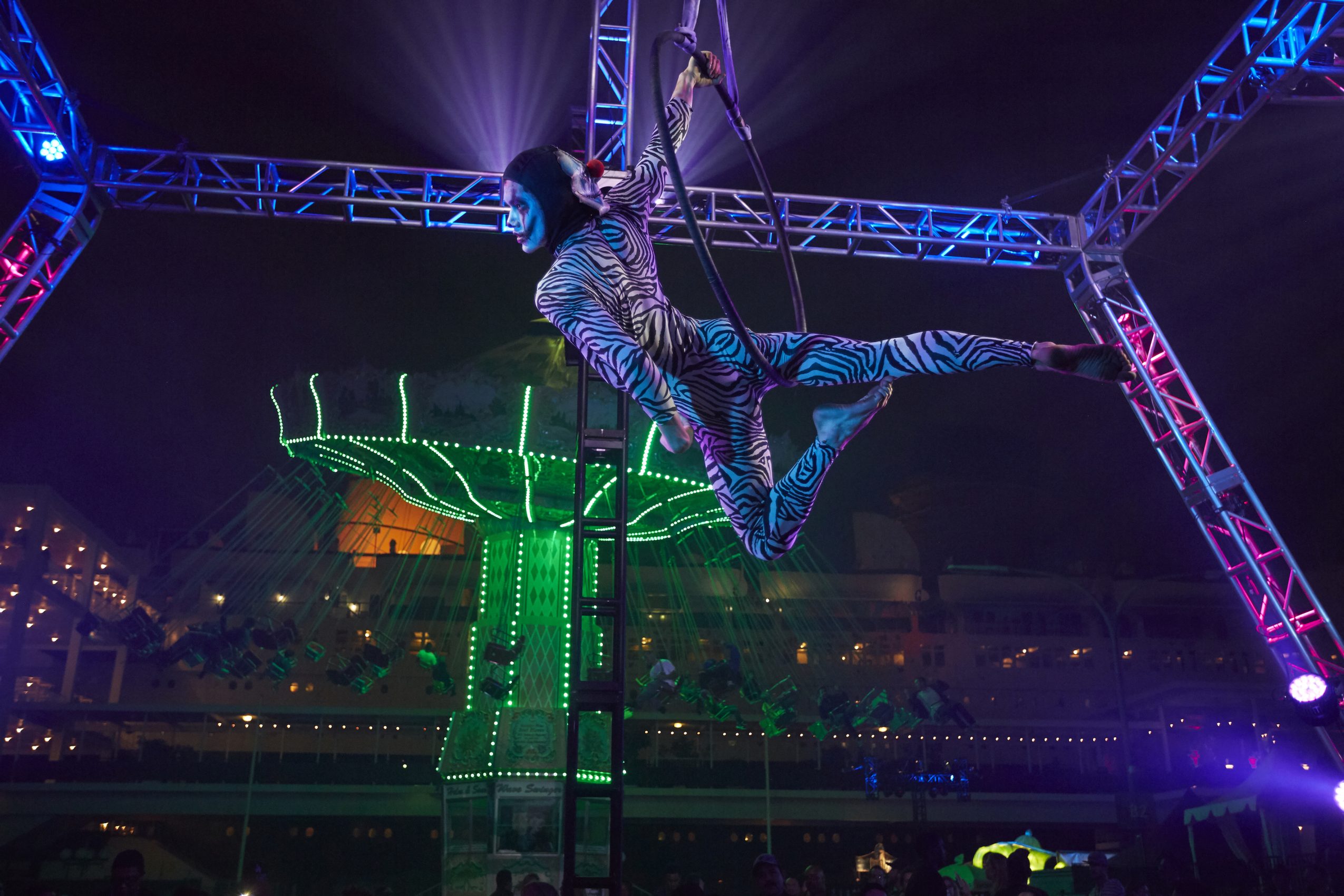 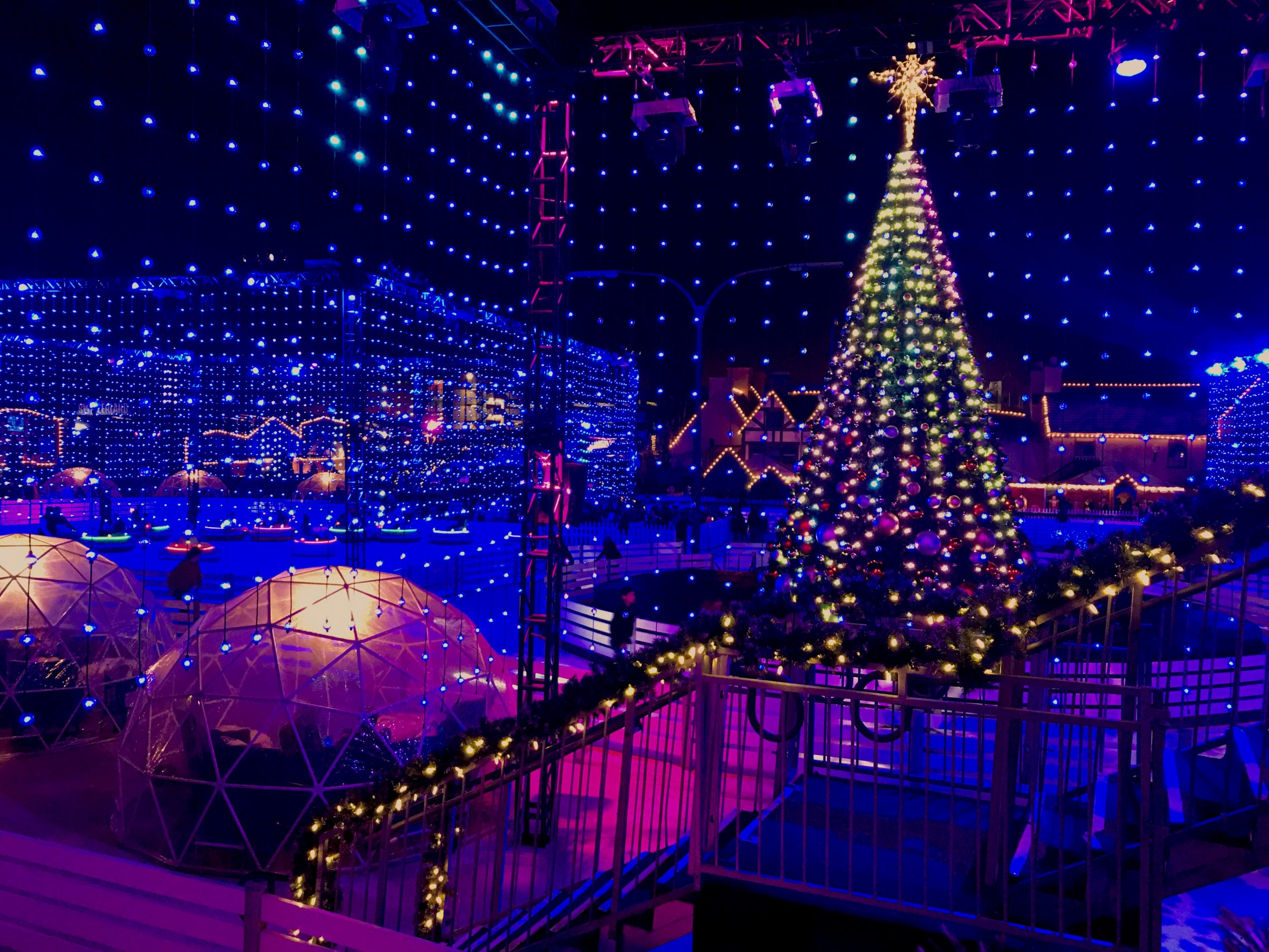 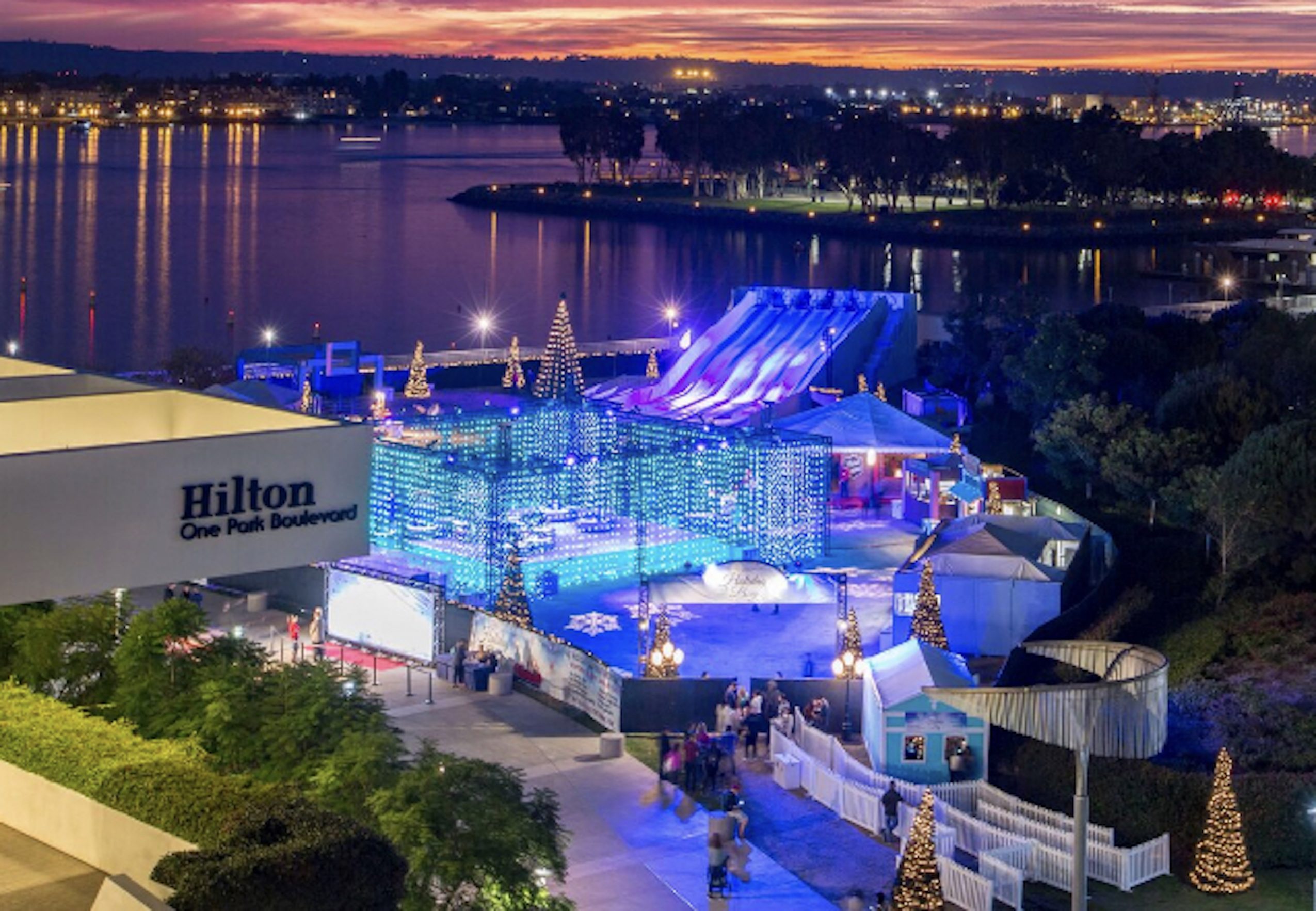 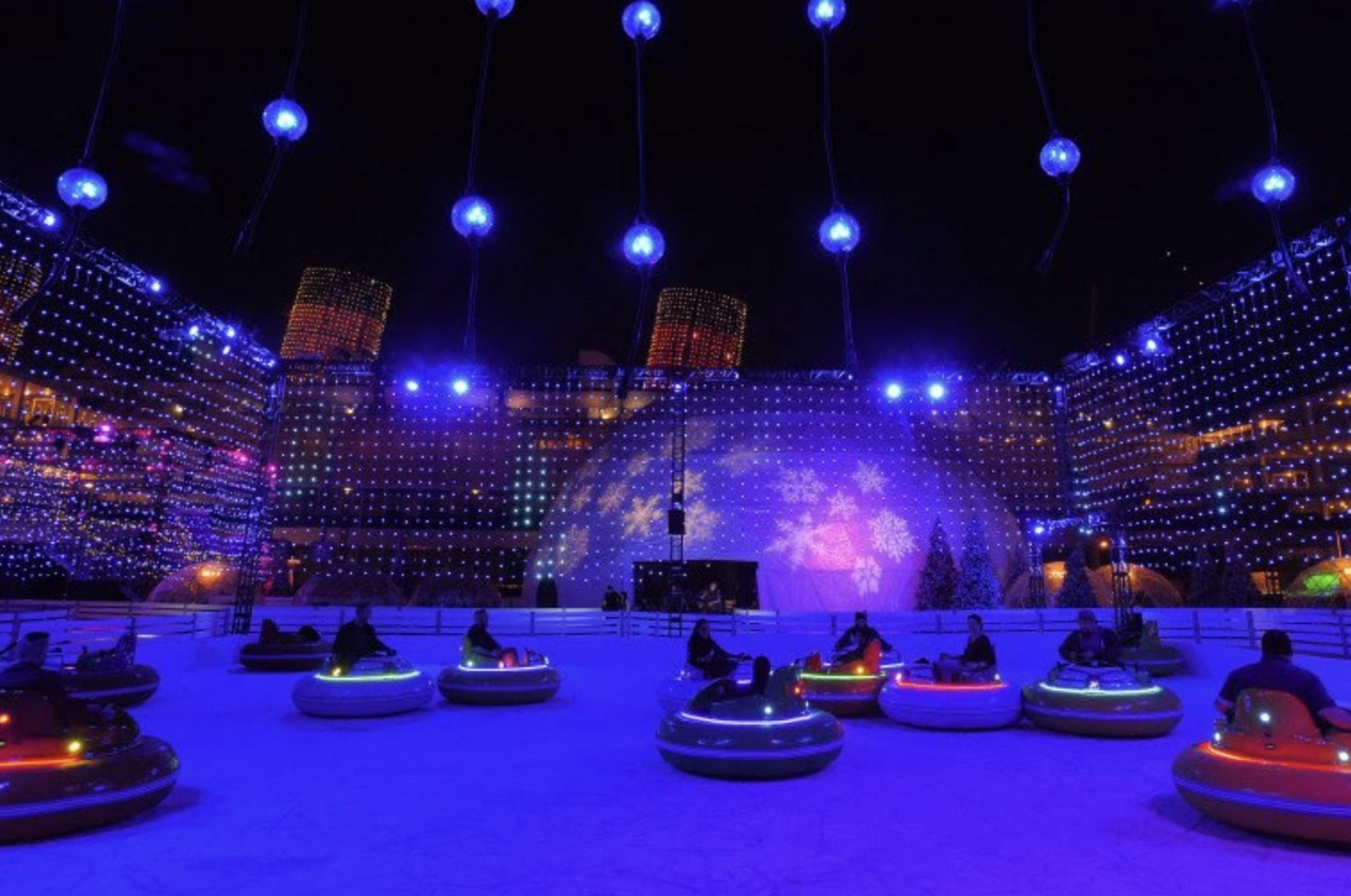 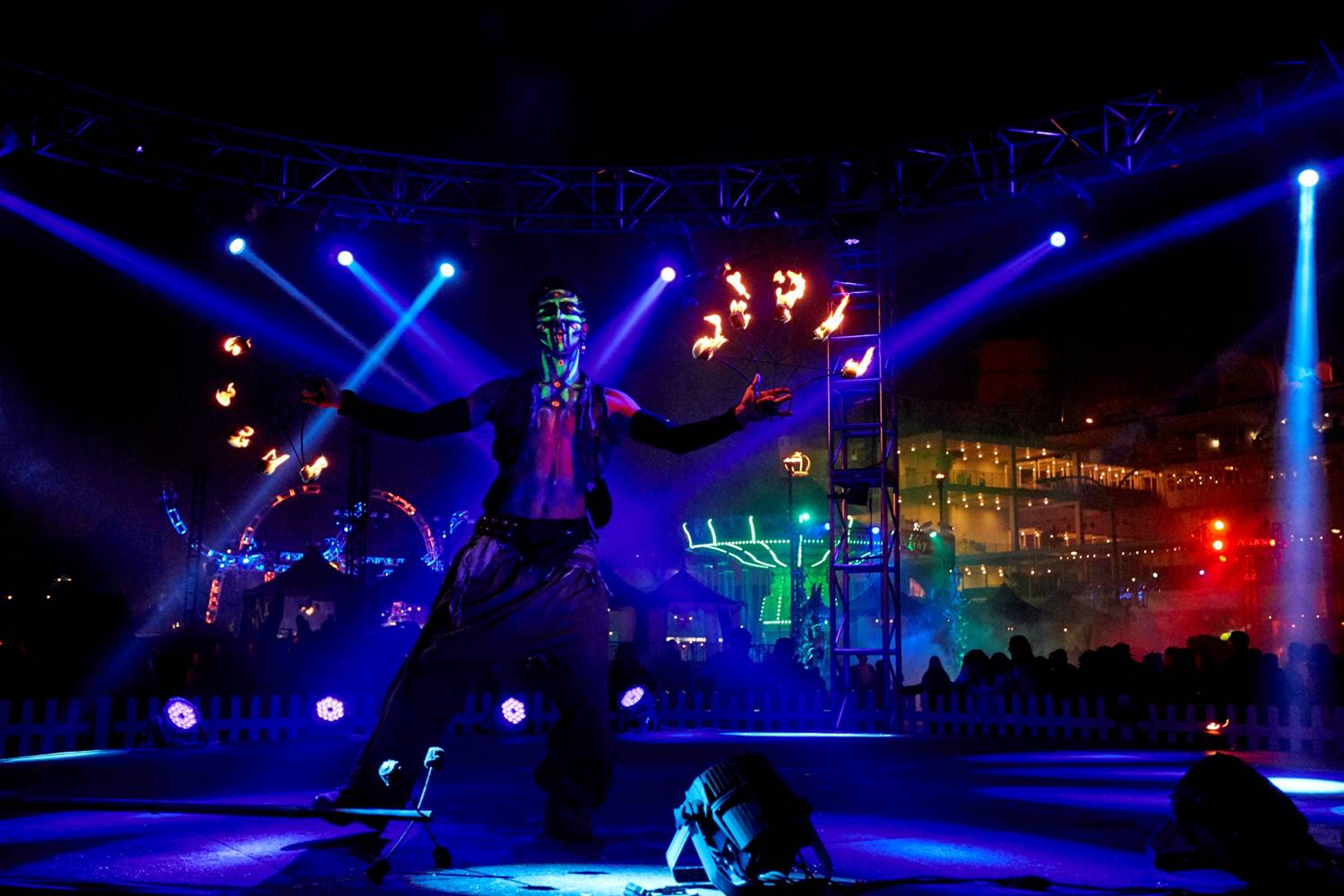 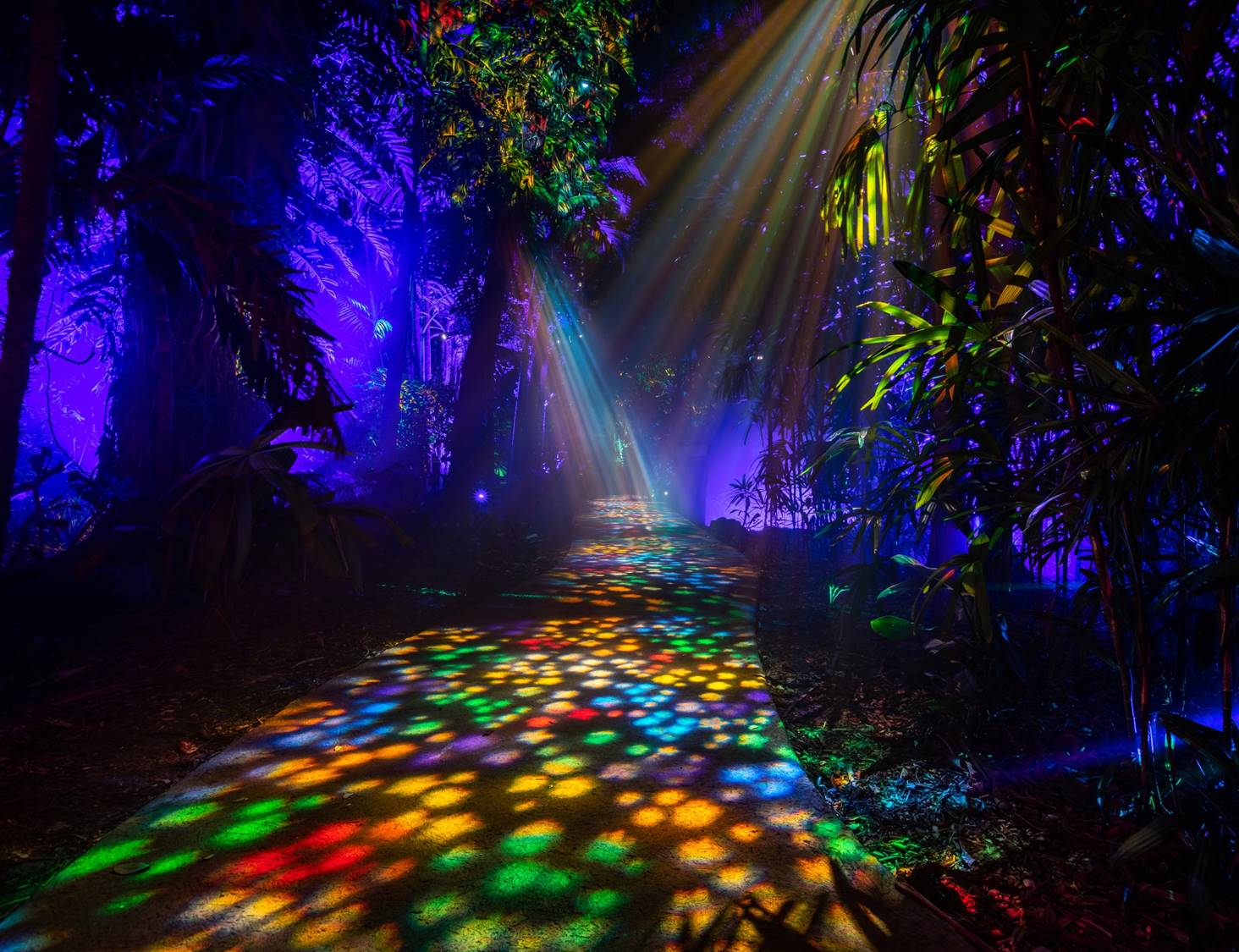