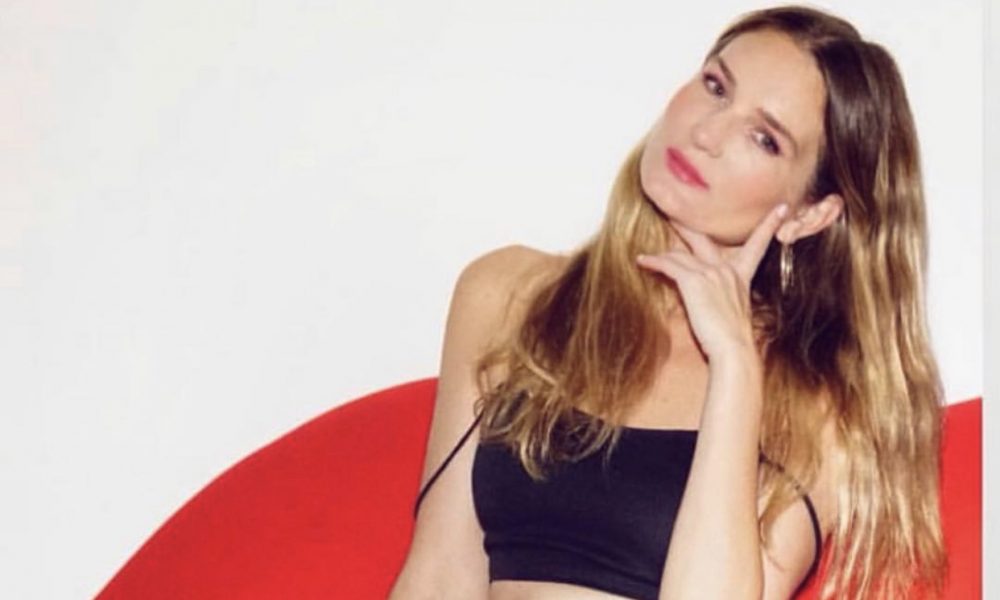 Today we’d like to introduce you to Cecilia Foss.

Cecilia, let’s start with your story. We’d love to hear how you got started and how the journey has been so far.
I started in Norwegian television as a host for a music show that I also co-wrote. When I auditioned, I didn’t think I had a chance whatsoever, so when they called to tell me I got the job, I actually thought it was a prank call at first.

After hosting the show for a year, I really wanted to pursue acting, and since I always had dreamt about living in the US, I moved to New York and joined an acting school. At the time I also got signed to Ford Models.

I didn’t know anyone in New York when I moved there, so being in such a huge city completely alone was definitely one of the most challenging things I have ever done, but I also learned so much about myself. There were so many times I felt like giving up and I thought about moving back home to Norway a million times, but something also just told me to stay, so I did.

Suddenly, after going to a million castings, I started booking a few jobs, found some good friends and then I met my boyfriend so the pieces sort of just started coming together. Next thing I knew, I woke up one day and felt at home. From there, my boyfriend and I moved to LA together, where I’m going to classes, auditions, and castings while still working as a model.

Great, so let’s dig a little deeper into the story – has it been an easy path overall and if not, what were the challenges you’ve had to overcome?
I grew up without a mom, and my dad wasn’t present very much, so I had an unusual and pretty crazy childhood. As a result of that, I learned to take care of myself at a pretty young age, and I helped raising my brother and sister as well. That made me a strong and independent person, but it wasn’t always so easy not having the same support system many of my friends have.

I try to see the silver lining in everything and people often tell me I’m an adventurous dreamer, but I sort of think about things like… hey, if it doesn’t kill you, it will make you stronger right?

I just don’t really ever give up, even if the goal seems completely impossible.

I truly believe that your passion will drive you, so if you have a goal and you really want to reach it… don’t let anyone tell you that you can’t do it. Find your squad and support system, believe in yourself and be confident in who you are. Where there’s a will, there’s always a way!

Please tell us more about your work, what you are currently focused on.
I work as a model and actor, and I’m always taking acting classes. I think it’s important to constantly learn and grow. Get better at your craft whatever it is. Be the best you can possibly be.

Do you recommend any apps, books or podcasts that have been helpful to you?
I love true crime books and autobiographies, but I also read a lot from old school authors such as Knut Hamsun, Tolstoy, Camus, Dostoyevsky, and Bulgakov. I’m not hugely into podcasts, but I often listen to Sirius Satellite Radio and Howard Stern in my car. As far as apps… I’m pretty active on Instagram, haha. 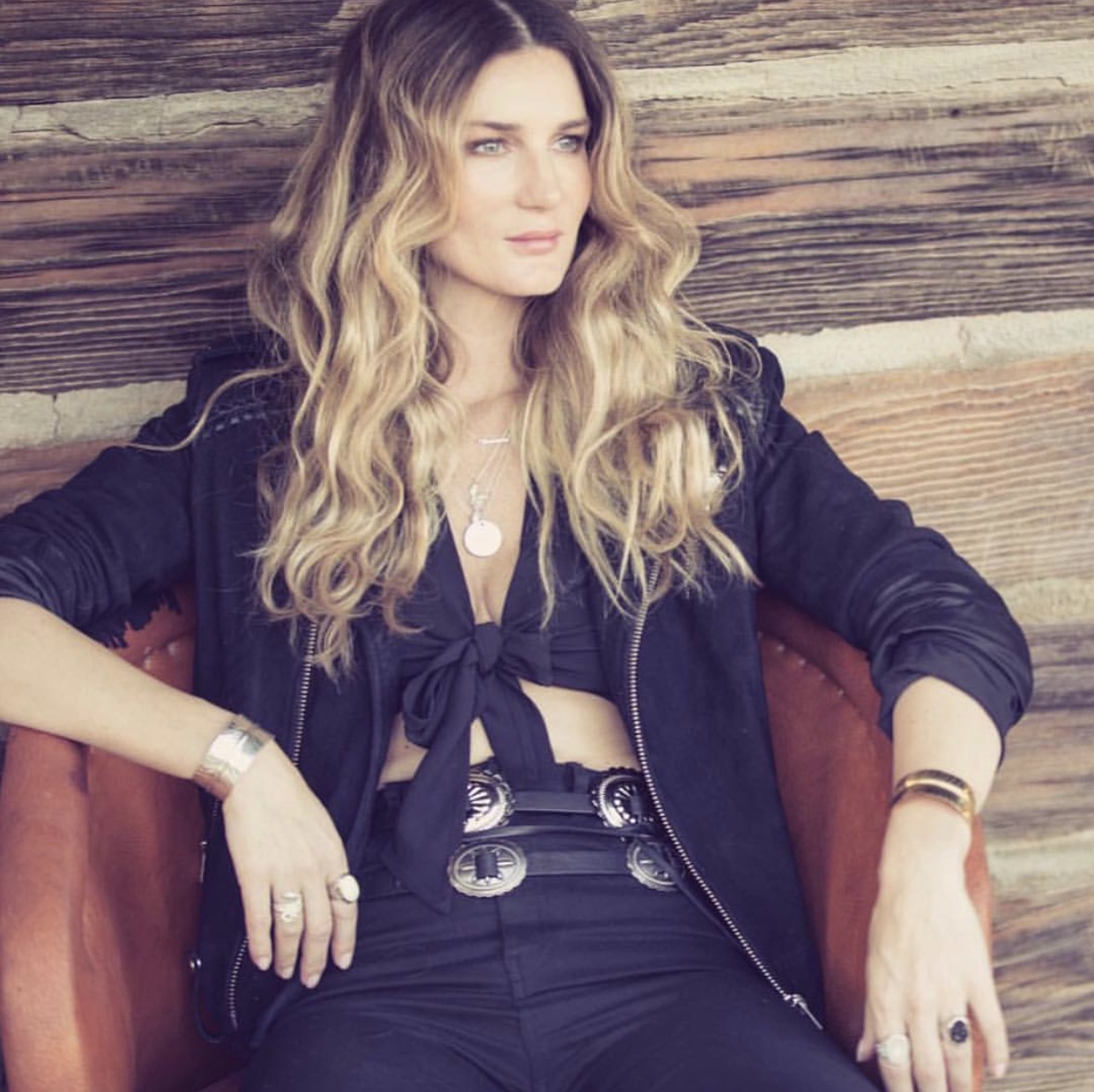 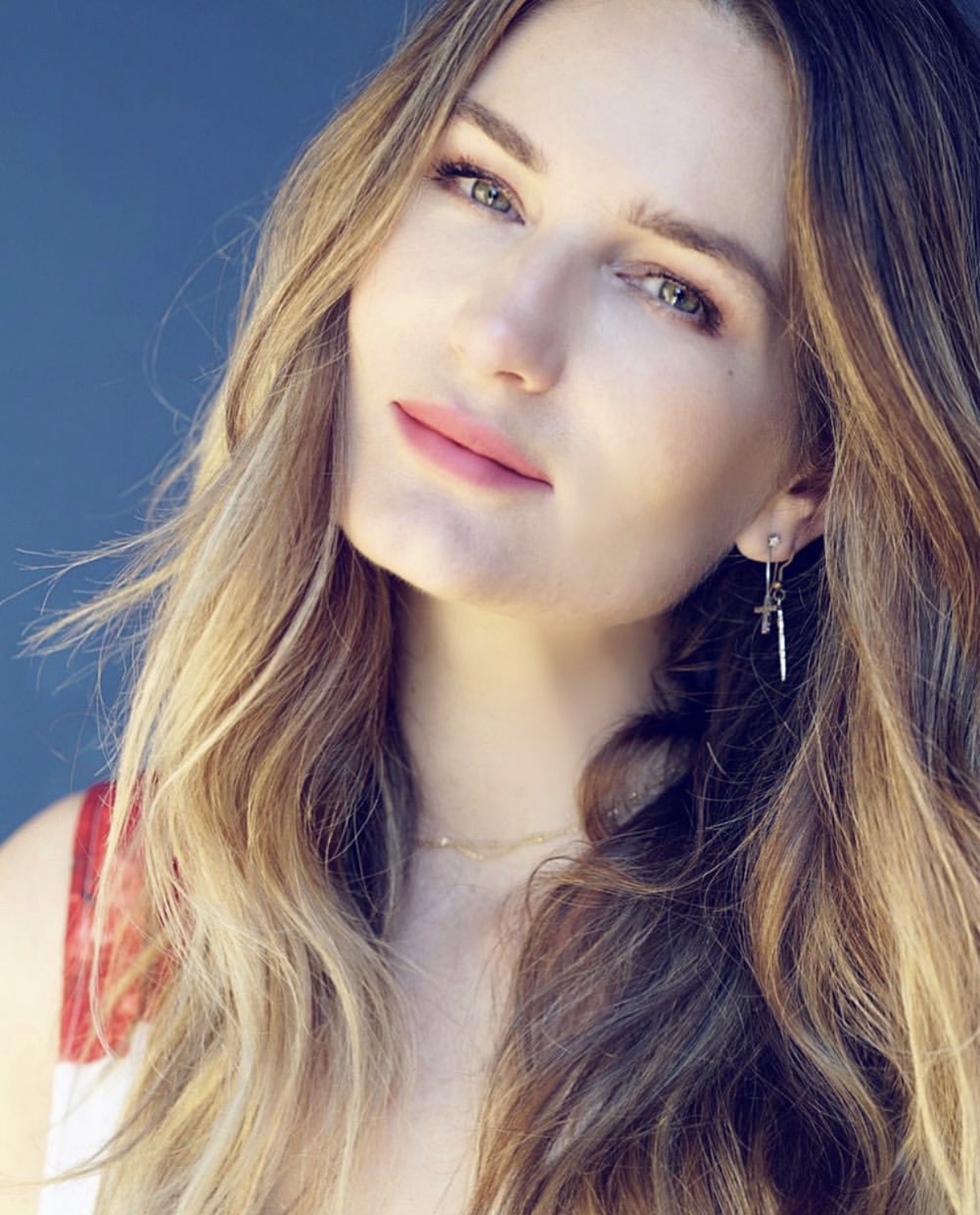 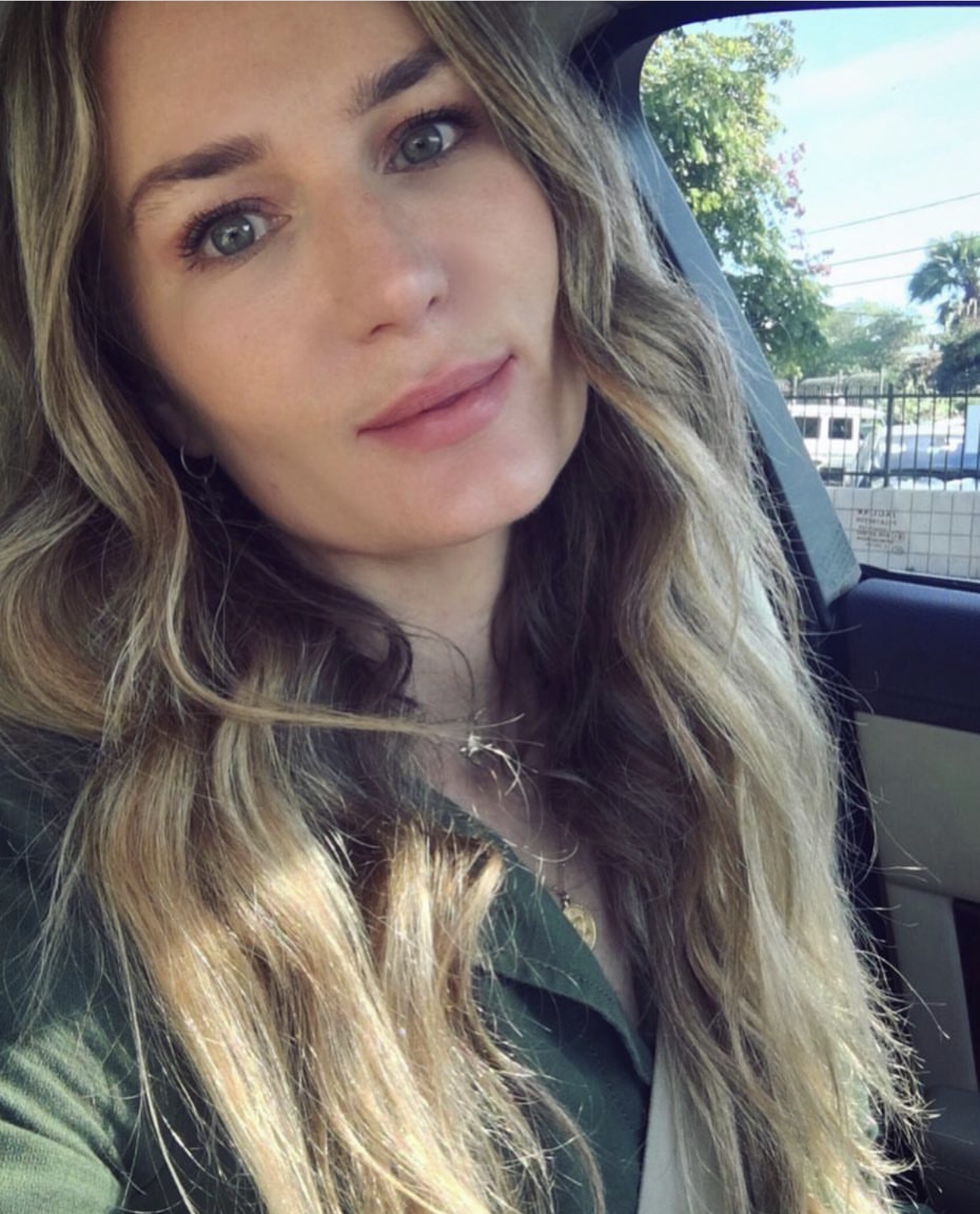 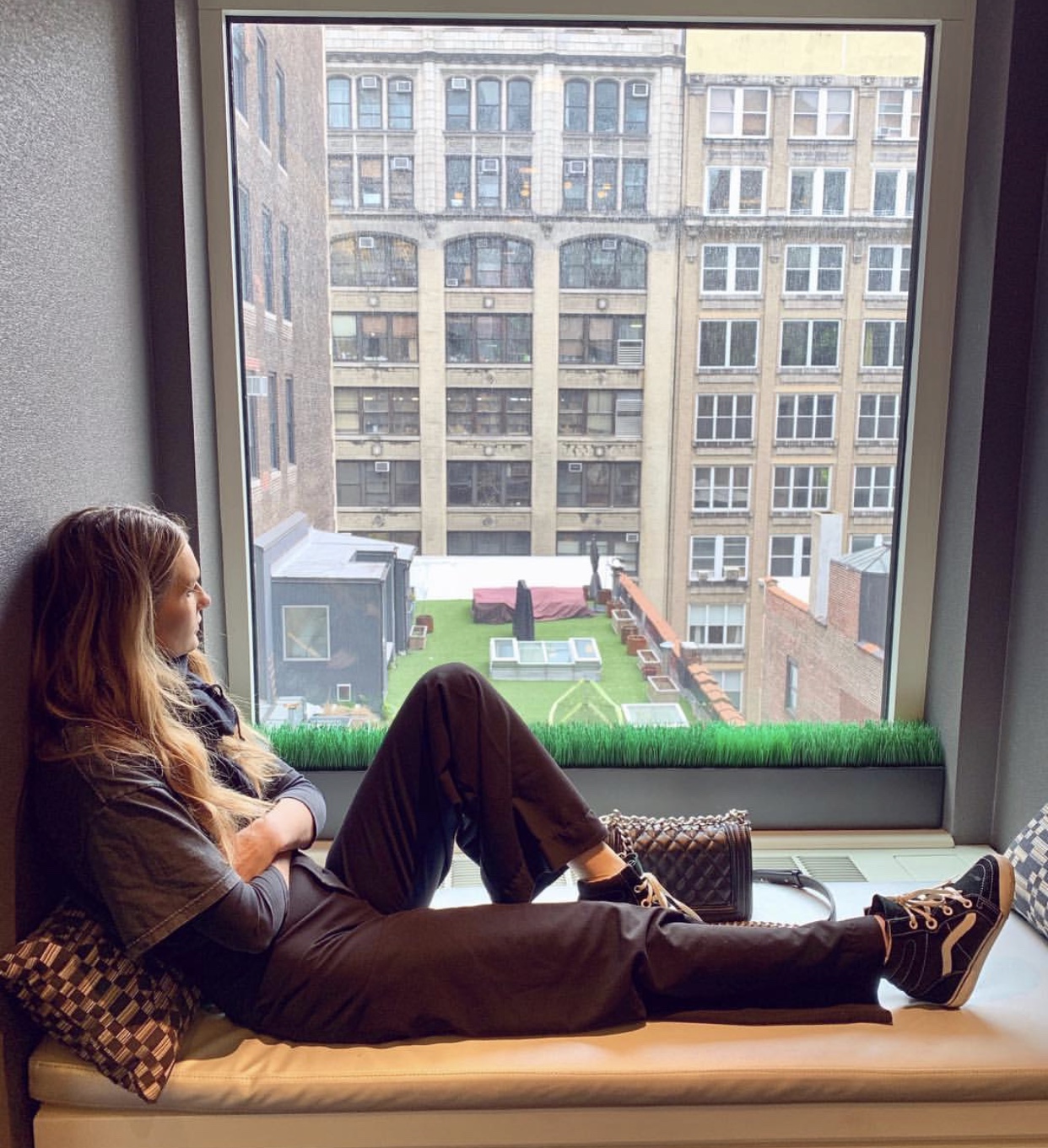 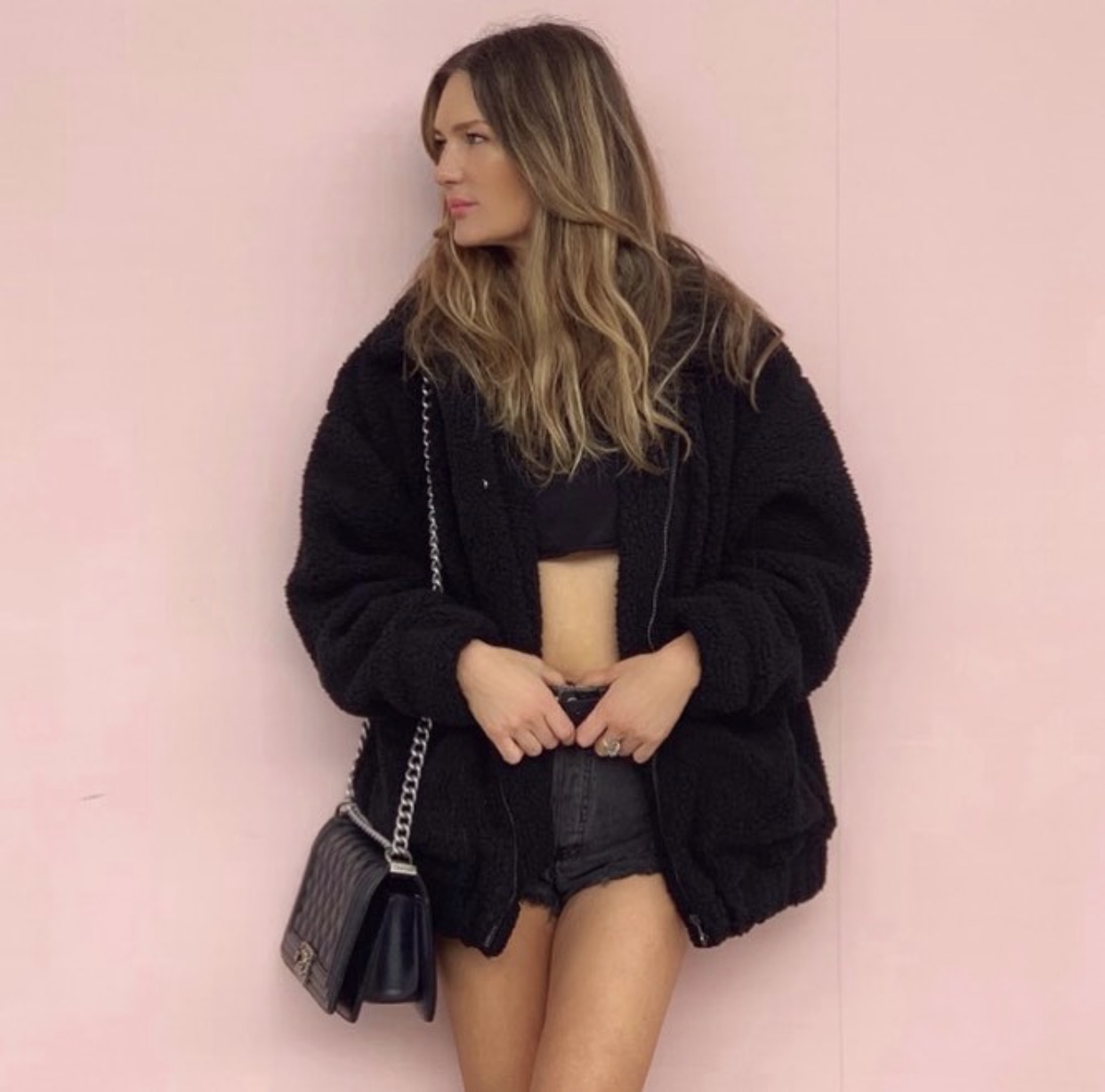 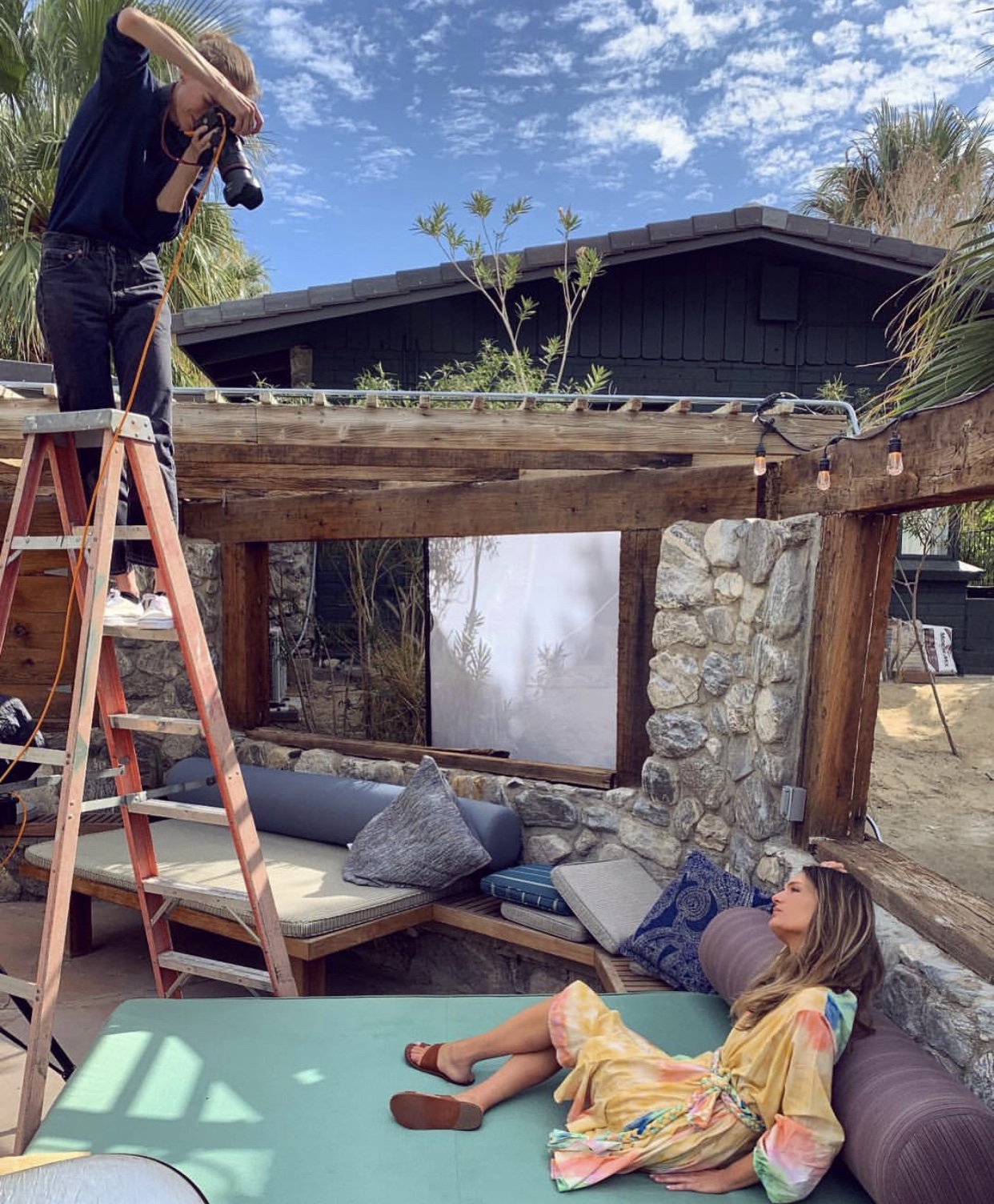 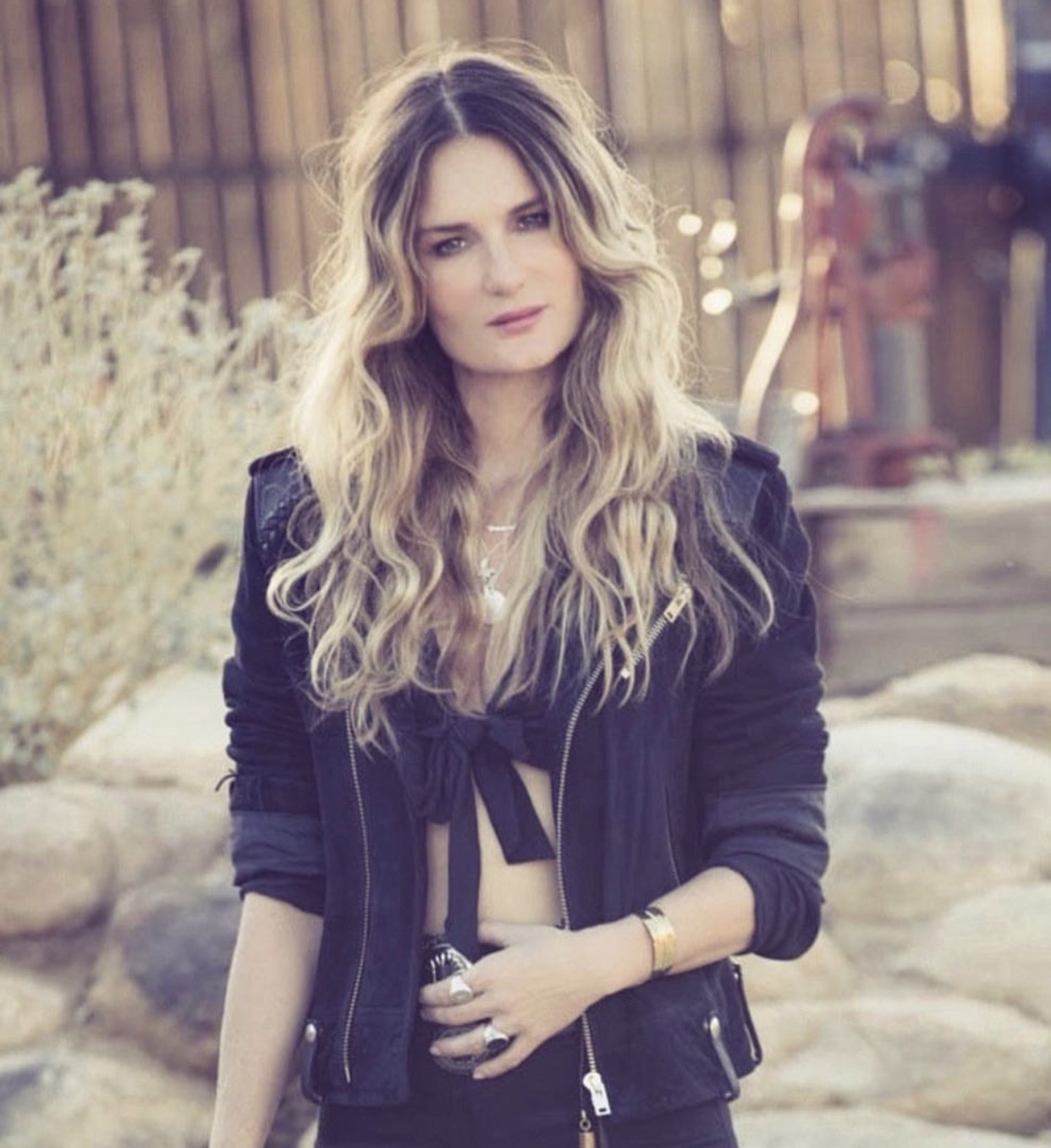