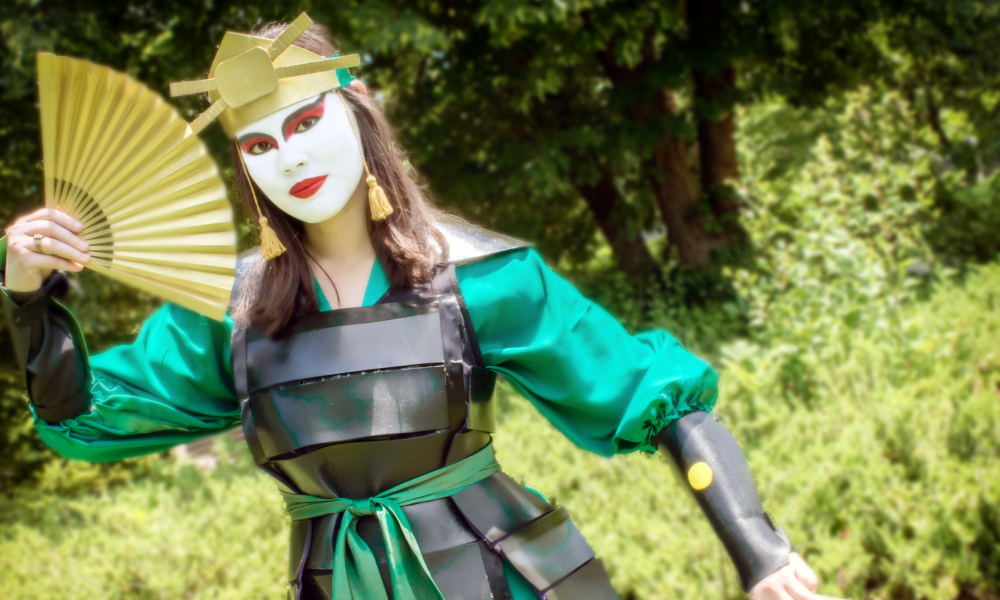 Today we’d like to introduce you to Carnelian Cosplay.

Carnelian, let’s start with your story. We’d love to hear how you got started and how the journey has been so far.
I think in a way I was always meant to cosplay. When I was little, Halloween was (and still is, honestly) my favorite holiday, and I was one of those kids who insisted on making my own costumes. I was and am an avid bookworm, so more often than not, the costumes I made were my own interpretations of characters in the books I was reading. My parents were always supportive of this creative outlet, and they were the ones who taught me how to use spray paint and sew safely.

However, I didn’t start actually cosplaying until the spring of 2015, when I was a freshman in college in North Carolina. I had heard about cosplaying online previously, but at that point, cosplayers were people I admired from afar. I had never been to a convention, I had no idea how to even begin making costumes of that scale, and those people seemed to have endless time and money to put into their hobby, while I was just trying to finish high school and get into college. But starting in 2015, I made a solid group of nerdy friends who took me to my first comic con, and from there I was hooked!

It’s worth noting that while I love cosplay and dedicate a lot of time to it, it is not my career of choice. I am a scientist by trade, and that’s actually what brought me to LA: I moved here in 2018 to start my Ph.D. in neuroscience at UCLA. I’m so grateful that I ended up here because there are so many amazing conventions and other entertainment-related events in the SoCal area!

Overall, has it been relatively smooth? If not, what were some of the struggles along the way?
In general, it’s been a pretty smooth road, although I’m sure it would be much more difficult if I were attempting to make cosplay into my career, which I’m not. The main struggle I’m facing right now is that I built a fairly sizable local following over the past three years in North Carolina, but after moving to LA, I’ve had to start building a new community. It just takes time!

Another struggle is time and budget management. Starting out as a college student and continuing as a graduate student, I’ve never had what I would call lots of disposable income to dedicate to cosplay, which means that I’ve had to get savvy about DIY-ing what I can and making thrift stores my best friends. While it does limit me in some ways, it pushes me to be more creative and think outside the box, which can be a fun exercise.

What do you do, what do you specialize in, what are you known for, etc. What are you most proud of? What sets you apart from others?
I am a cosplayer, which in the broadest sense means that I re-create costumes from movies, TV shows, games, and other types of media, and then wear them to comic conventions. Practically, it means that on any given day I am a costume researcher, seamstress, prop builder, model, photographer/photo editor, social media marketer… the list goes on.

What sets me apart from others is probably the fact that, due to my limited space and budget constraints, I hand-make probably 70-80% of my costume items, and the rest are modified from thrift-store or online finds. I’m a huge proponent of the idea that with enough creativity, you can cosplay effectively on any budget.

What’s the most important piece of advice you could give to a young woman just starting her career?
As a 23-year-old, I don’t have a ton of advice for other people at this stage, as frankly, I would consider myself to be “just starting my journey” also. However, I would say that if you have something you’re passionate about, something that makes you happy, just go for it. You don’t have to figure out how to turn it into a career; it’s okay to have a hobby that you’re extremely into. If you dedicate whatever time and resources you can to it, you’ll get out of it what you put in. Working on personal/hobby projects purely for the love of it is a great form of self-care.

Oh, also — I know that many women, myself included, have a habit of perfectionism. It’s important to remind ourselves not to take on too much and that sometimes, “good enough” is actually good enough. For me, cosplaying is something that allows me to flex creative muscles that I don’t always get to in my ‘day job,’ and it’s good to have something like that to turn to when I’m feeling a little bit burnt out. 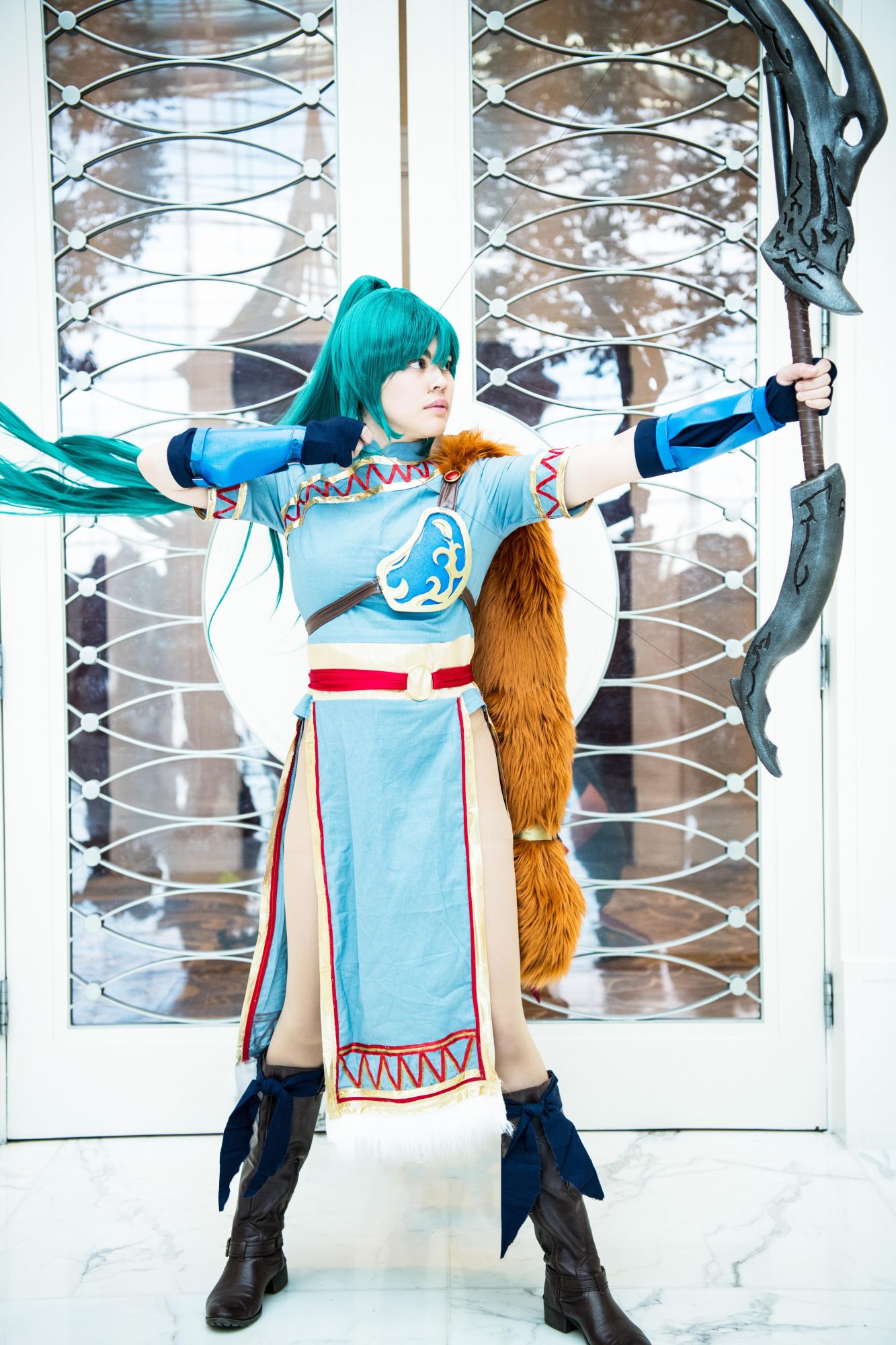 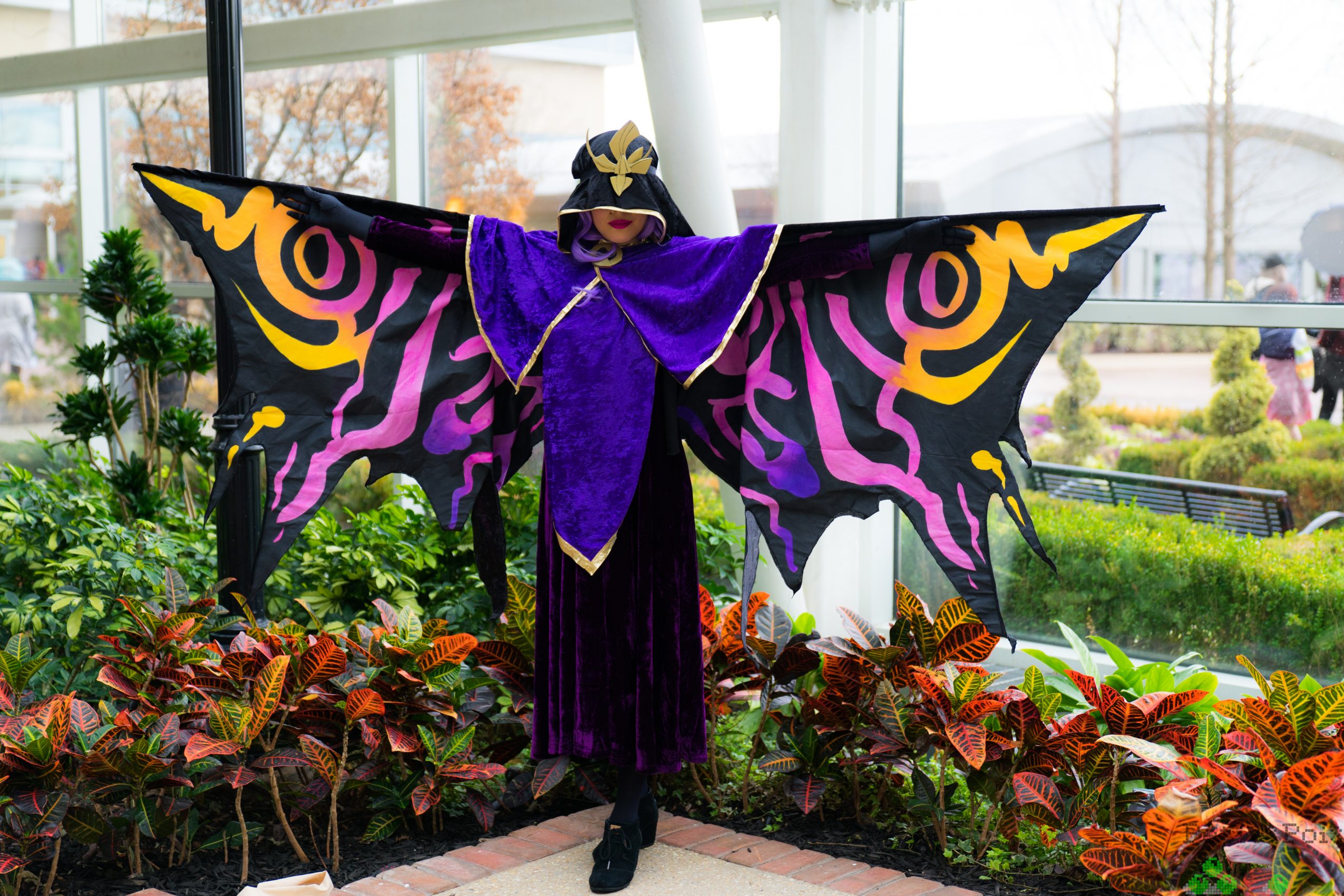 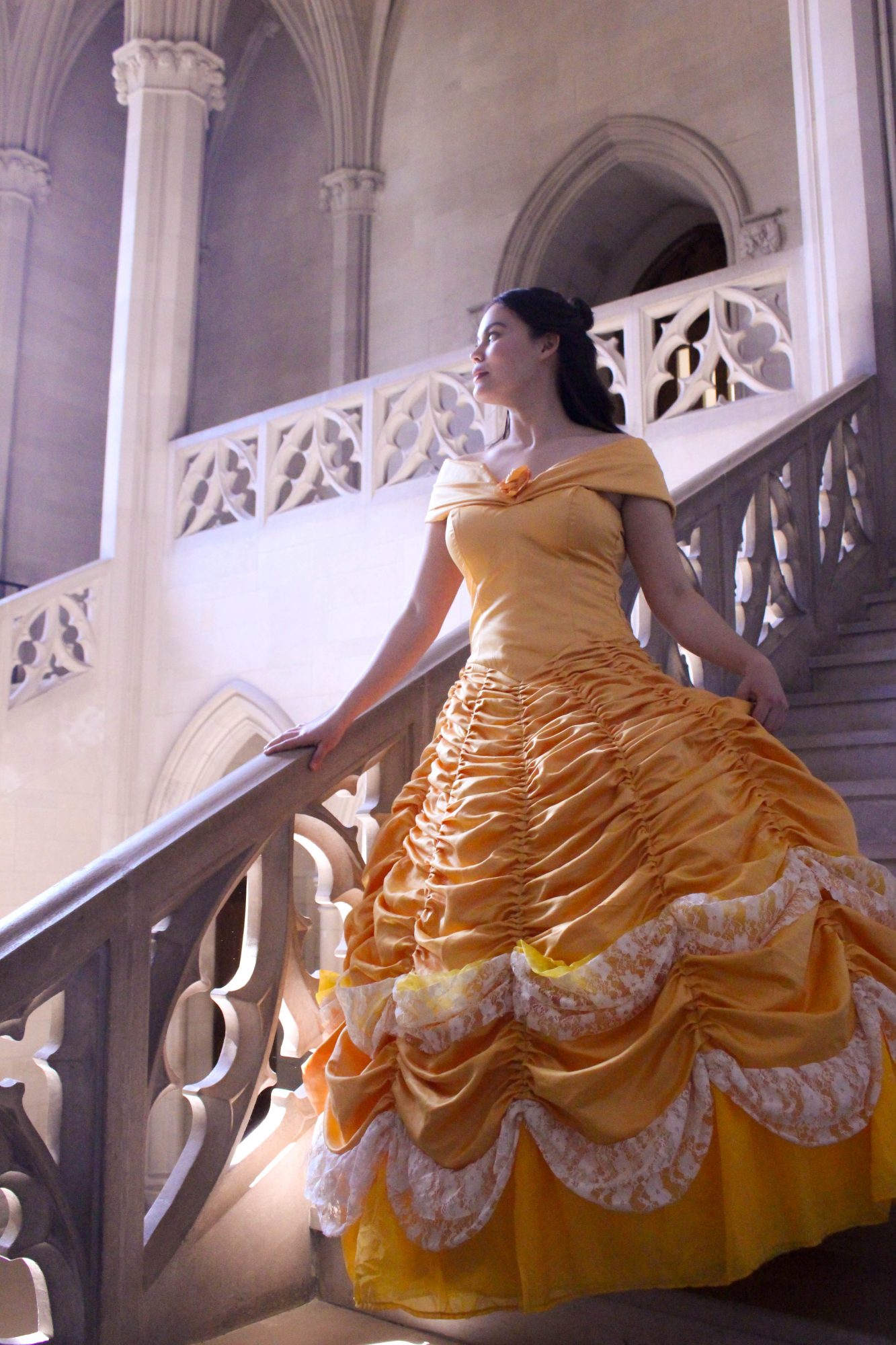 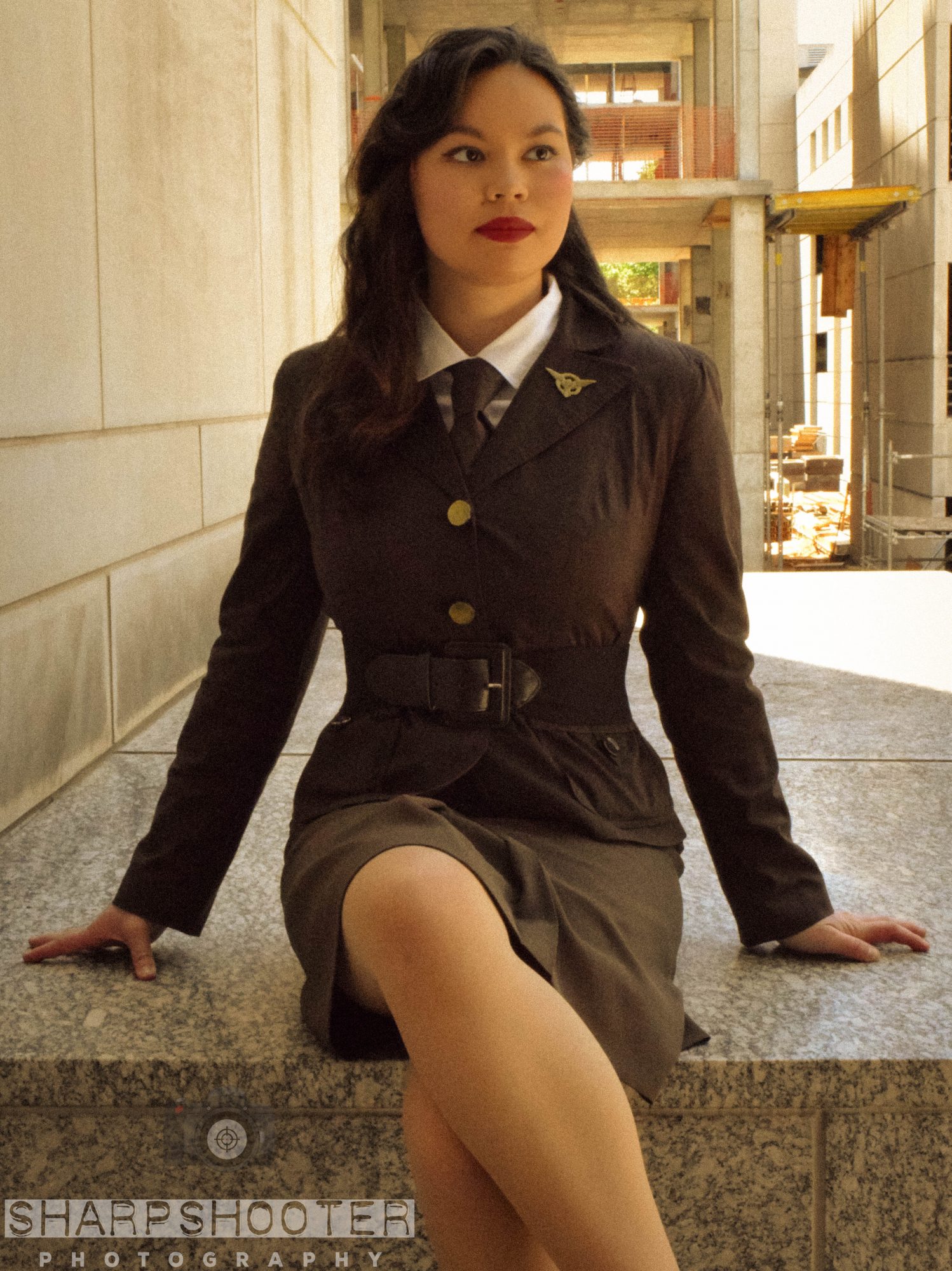 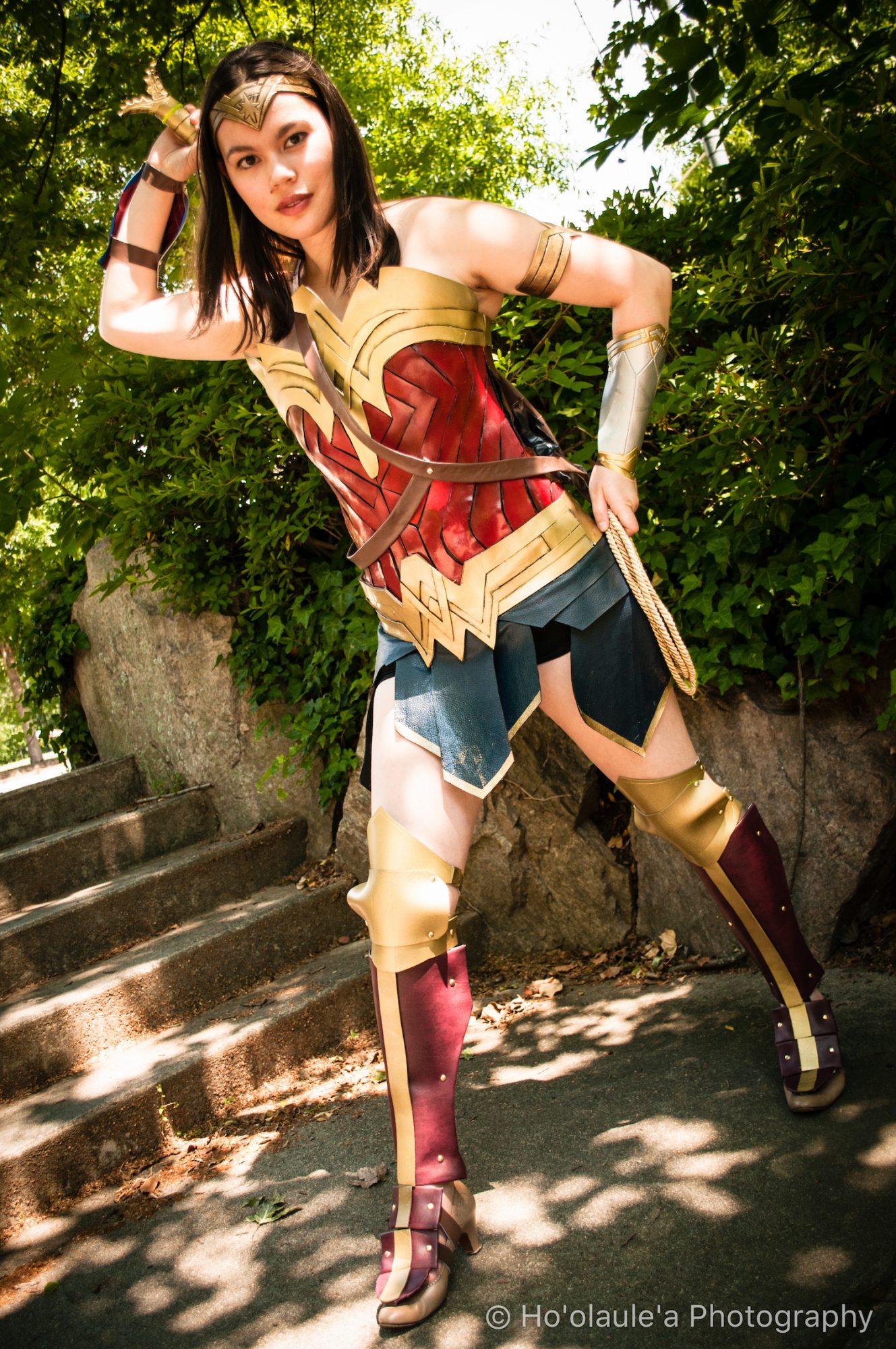 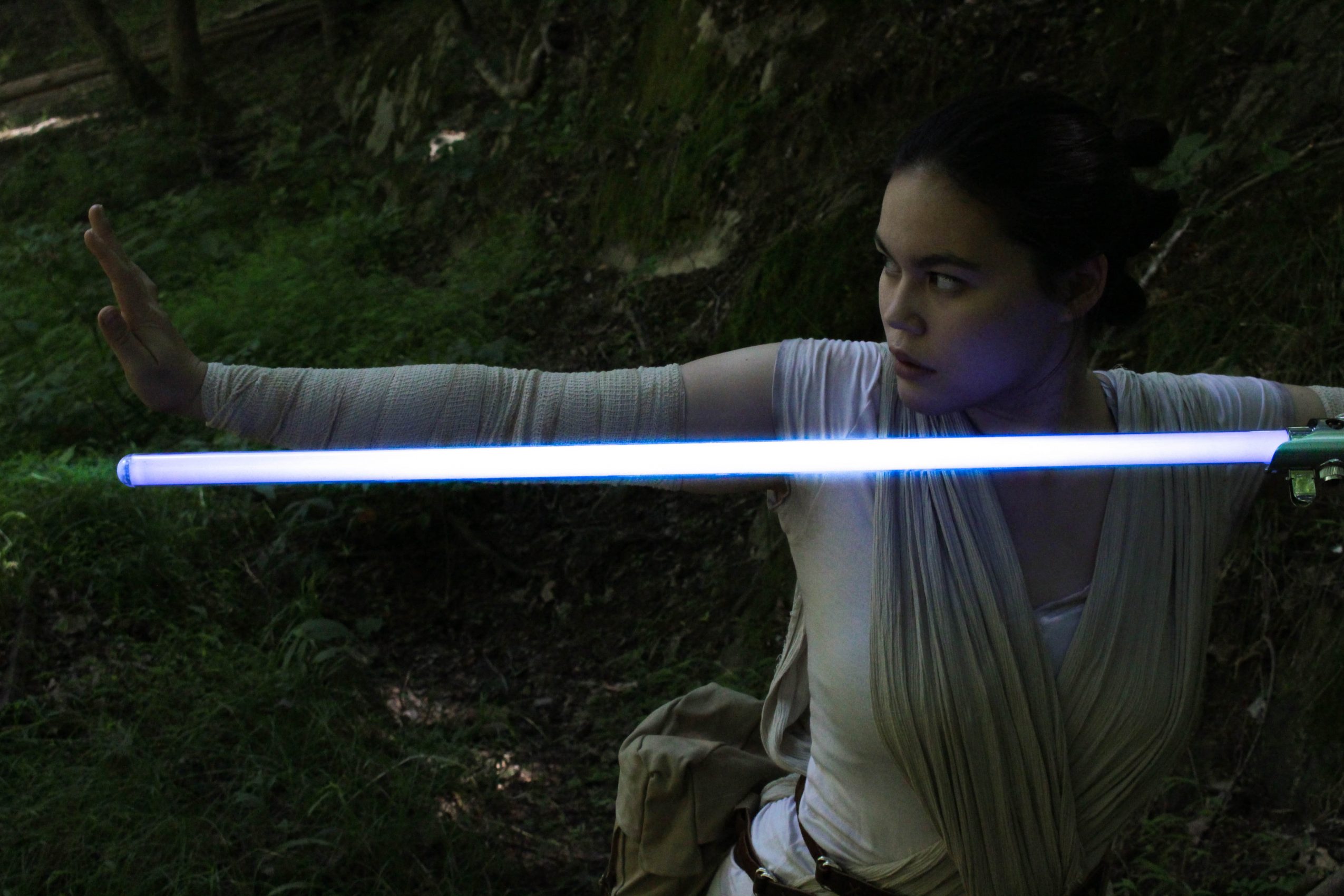