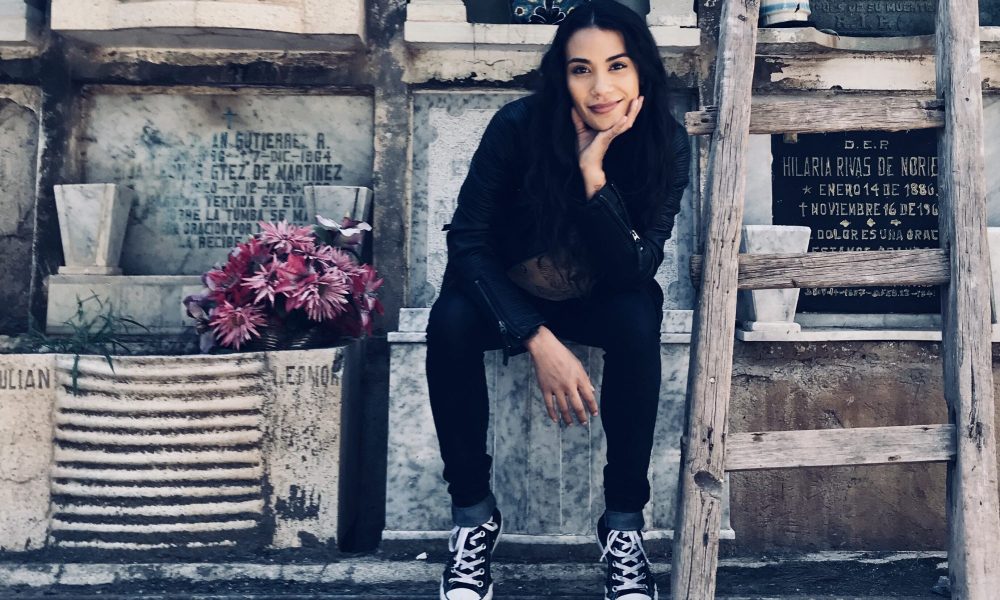 Today we’d like to introduce you to Ayiiia Elizarraras.

Ayiiia, let’s start with your story. We’d love to hear how you got started and how the journey has been so far.
I began my journey in the public eye 10 years ago when I starred on MTV’s Real World Cancun and the challenges. I came out on national television and lightly spoke about self-mutilation. Since then, I moved to Los Angeles and built a life for myself since I was shut out from my family for a couple years after the show had aired. Instead of dealing with the consequences, I ran away and built a family within my friends.

Life in Los Angeles has been mellow because I chose to keep it that way. The turbulence and backlash from the show were brutal. I was the cast member that revealed herself and pretty much everyone had an opinion and weren’t afraid to write it online. I was openly speaking about self-mutilation, depression, anxiety, and coming out. Some viewers were brutal but I concentrated on the uplifting messages I would receive for those who could relate.

The light my viewers have shown me and written me about touched me. They told me their stories and how my story has helped them cope with their own problems. This is when I decided to move forward with my blog, Life After Thots. I now openly speak about the issues I go through and how I cope and what they can do to follow a safe path.

My blog is real, raw and unapologetic. I want my readers to feel accepted and to know that they are not the only ones feeling the way their feeling. To not be afraid to feel and to understand that seeking help is nothing to be ashamed of. It’s okay to ask for help and to analyze yourself. I encourage reading self-help books and to know that there is always room for change.

If I can reach out to one kid and save their lives and encourage them to keep fighting, it’s all worth it to me. I’m trying to be the influence I wish I had growing up. Not a cookie cutter but a real ass bitch who doesn’t know what she’s doing but she’s brave enough to figure it out.

Great, so let’s dig a little deeper into the story – has it been an easy path overall and if not, what were the challenges you’ve had to overcome?
Life is not a smooth ride. We all deal with our own struggles. I have dealt with depression, anxiety, and bipolar disorder. I was always the one to decline medication but I just learned to never shame something you’ve never tried. A couple of months ago, I fell into a deep depression having to do with two breakups I had at the same time. We’ve all have dealt with breakups but try having two at the same time. I dated two girls at the same time for three years, they both ended badly and was close to committing suicide. It was at this time that I knew I had to seek help. I had no will to live and my sister was the only person I stayed alive for. I quickly seemed help, without insurance and paid out of pocket. There wasn’t a price too high to save my own life.

I am now an advocate for self-help, therapy, and medication. I’m learning that it’s okay to admit and accept that I am chemically imbalanced. My life has flipped because I seemed to help. It’s okay to not know what you’re doing but what’s important is to know that you are the only one that can change your life. You do it by wanting it, seeking help and taking action. We all need help, accept it.

Please tell us more about your work, what you are currently focused on and most proud of.
Living in Los Angeles, we can all relate to having the job that pays the bills and an outside dream job that we inspire to take full advantage of. I bartend on the weekends and lucky enough to have the week to work on my crafts. I graduated with a bachelor degree in graphic design and web design in which I haven’t found satisfaction in. It’s nice to know I have a backup.

I’ve been journaling since I was eight. It wasn’t until my therapist advised to use my story to try and help others. What’s unique about me is that I’m an open book and I’ll be honest with you, the good, the bad, the ugly. I am not ashamed of my past and instead of dwelling on it, I’ve used it to not only push myself through my own struggles but to speak out.

What’s the most important piece of advice you could give to a young woman just starting her career?
The advice I would give to a young woman would be to not give up and to share your dreams with other people. Take what you want out of their advice and move forward. I know it’s cliche but be honest with yourself. Your dreams might change within time and that’s okay, put it aside for now and work on something your mind is craving. When you’re ready to commit, you will. People are always saying, push hard, push through, stick to it. People are different, do what you love.

When people would ask me, what do you want to do with your life? I never knew how to respond because I didn’t know. Shit, I still don’t know. I’m going with my own flow and it doesn’t need to be approved by anyone. Do what you love to do and it will flourish into something beautiful. Keep learning, always stay curious and when you do something, do it fully. Push until you succeed. There’s no reason you do not get what you want. DO IT and don’t rush! If it’s your product, you should take care of it and nurture it. Be brave and own your shit. 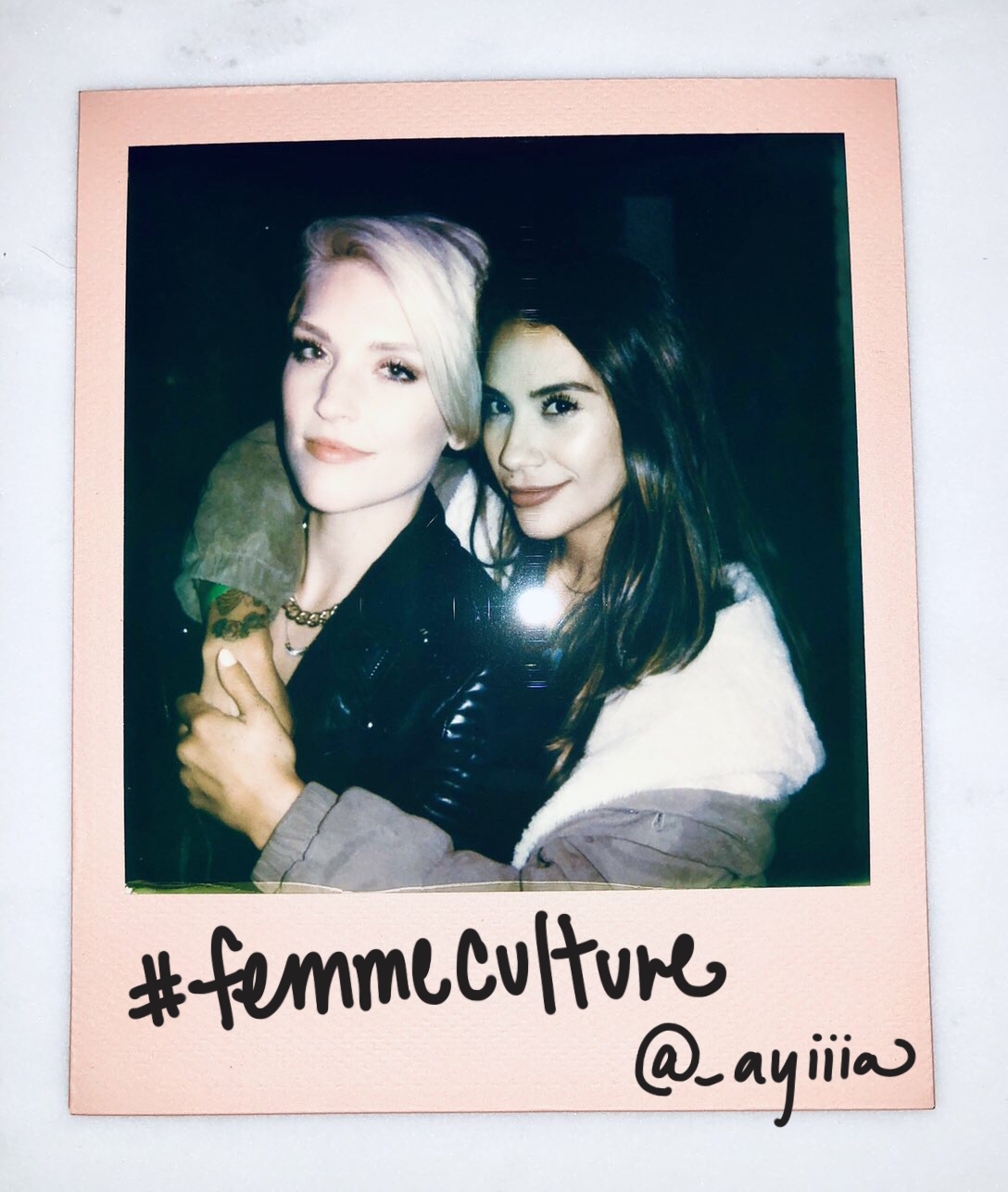 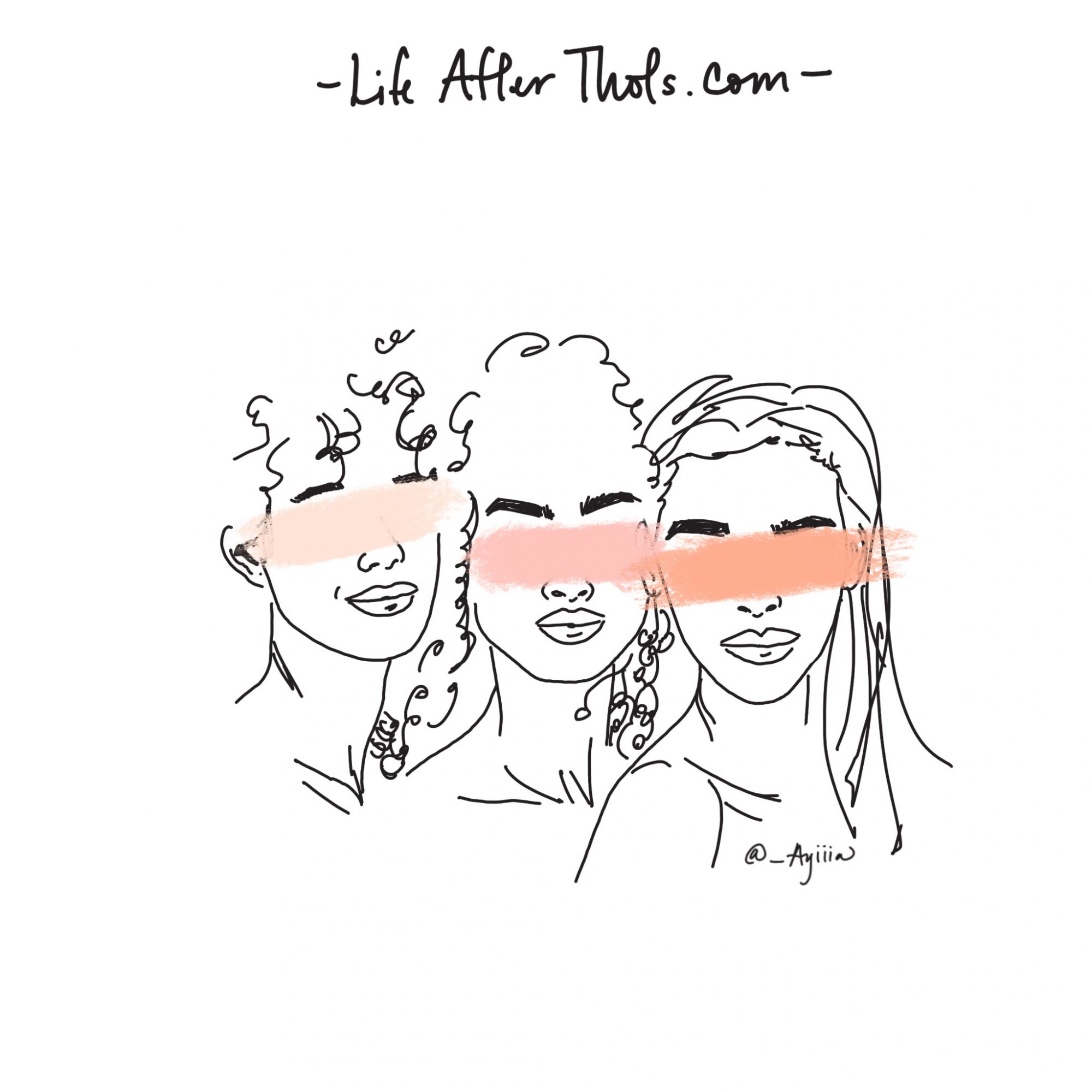 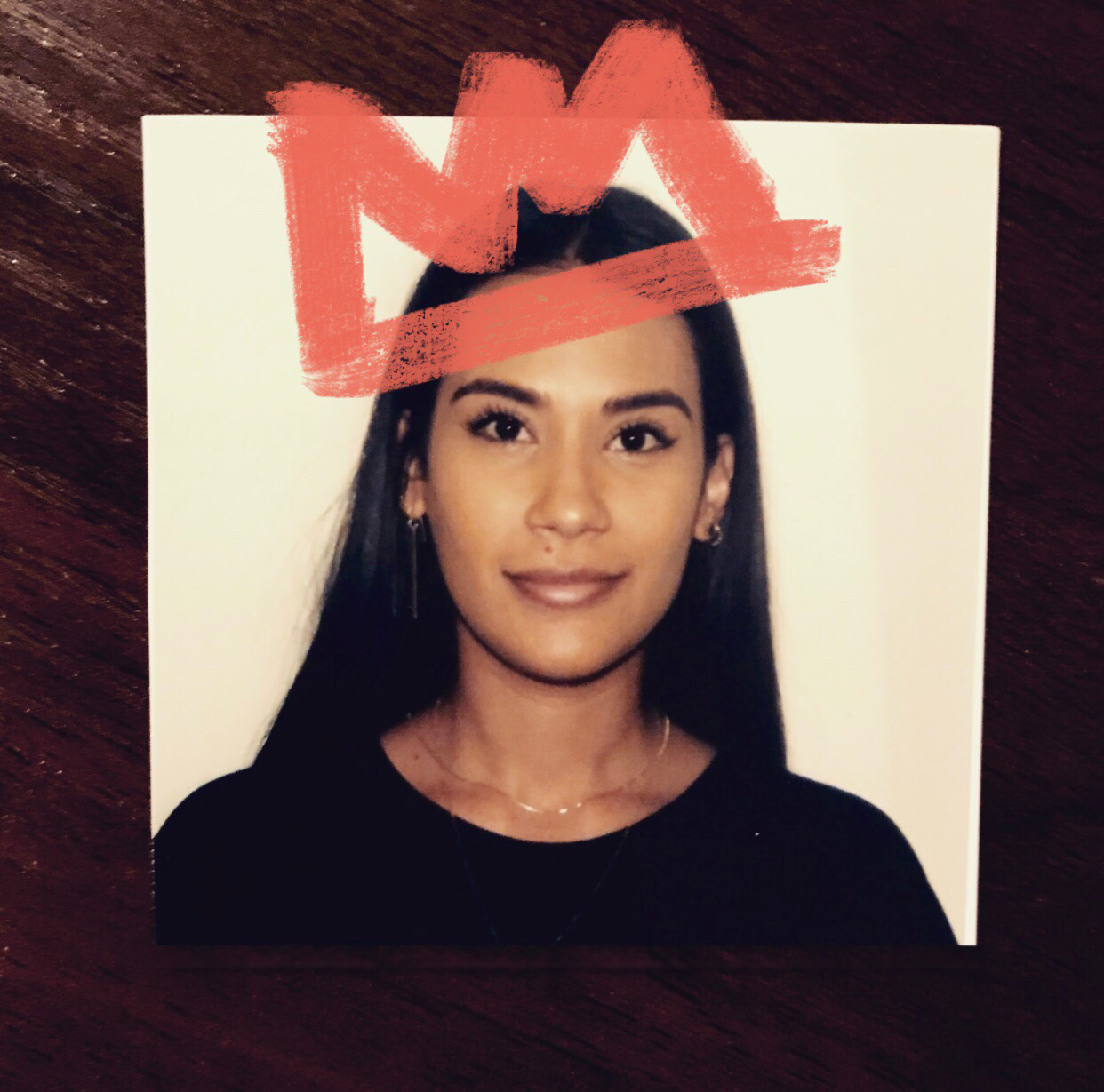 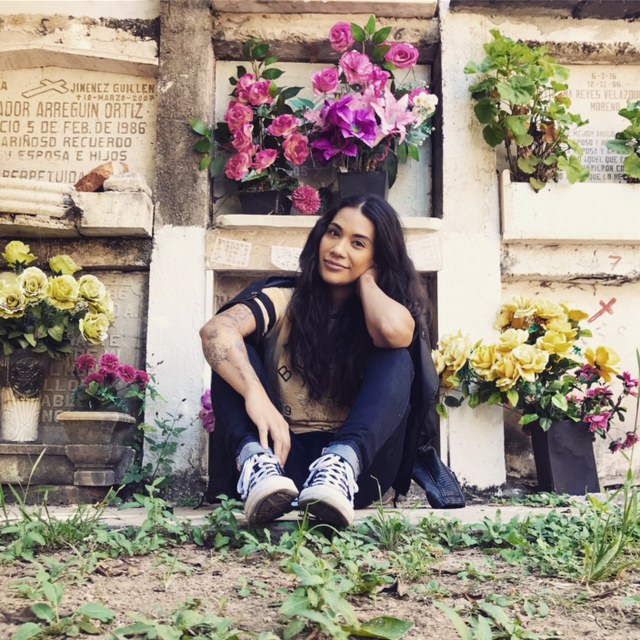 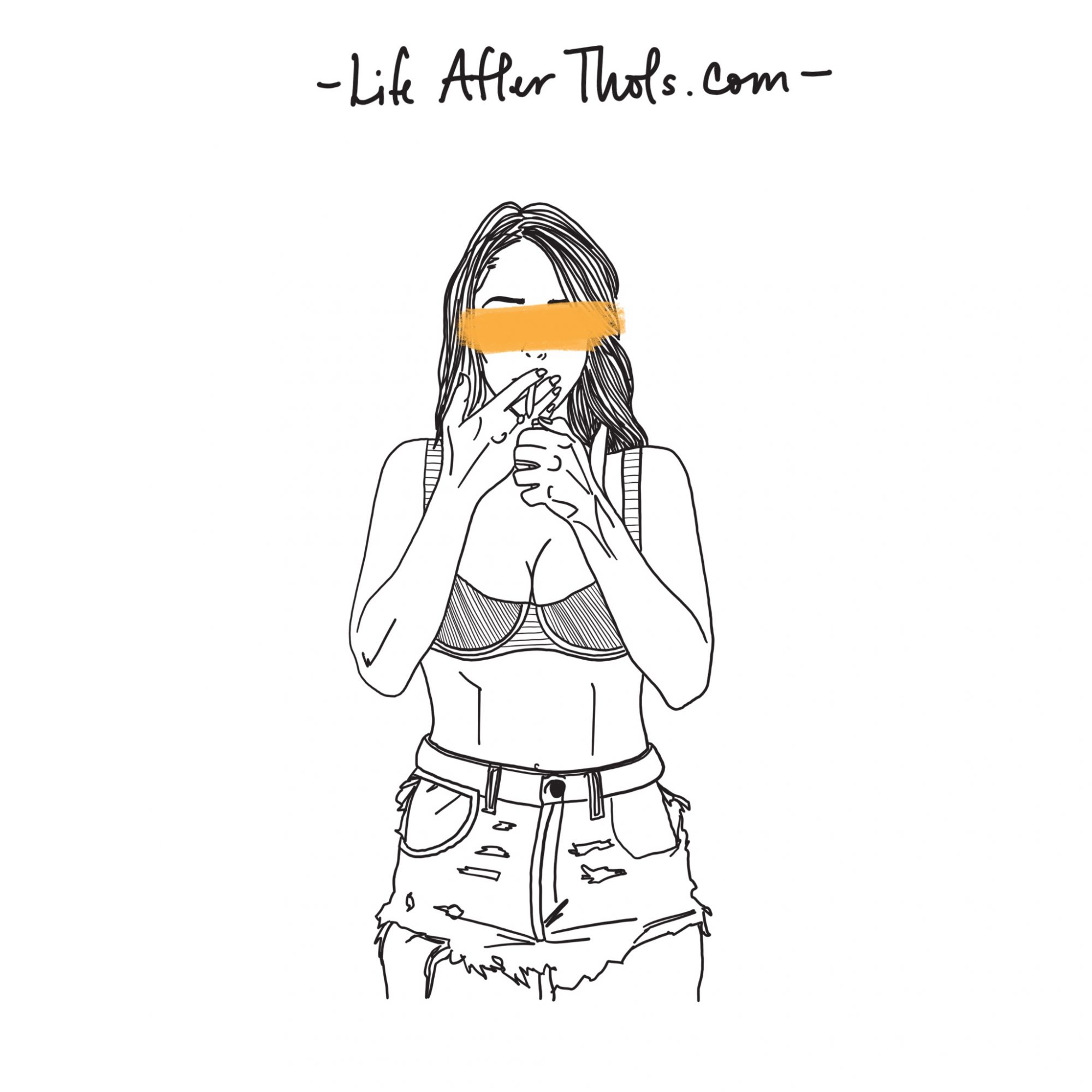 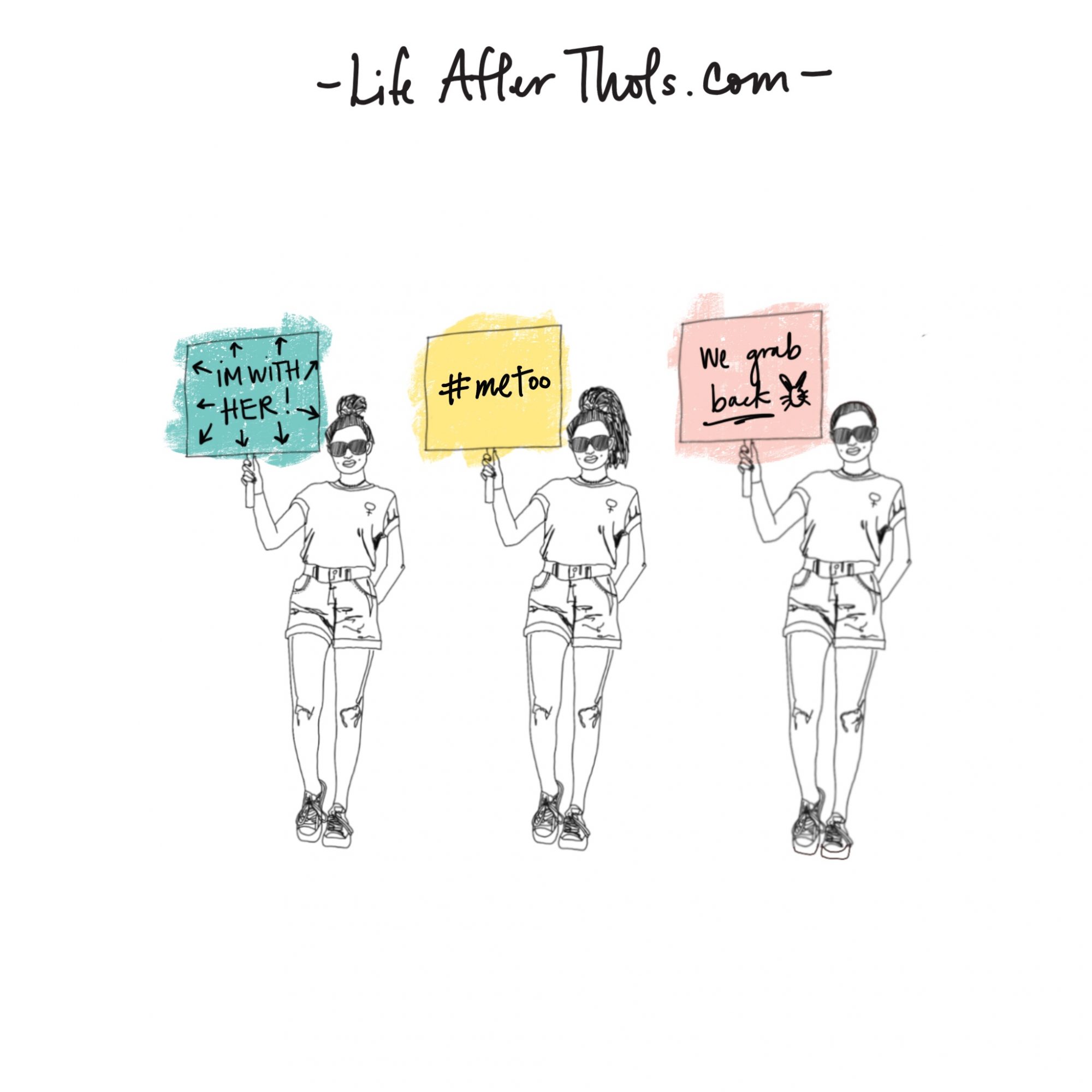