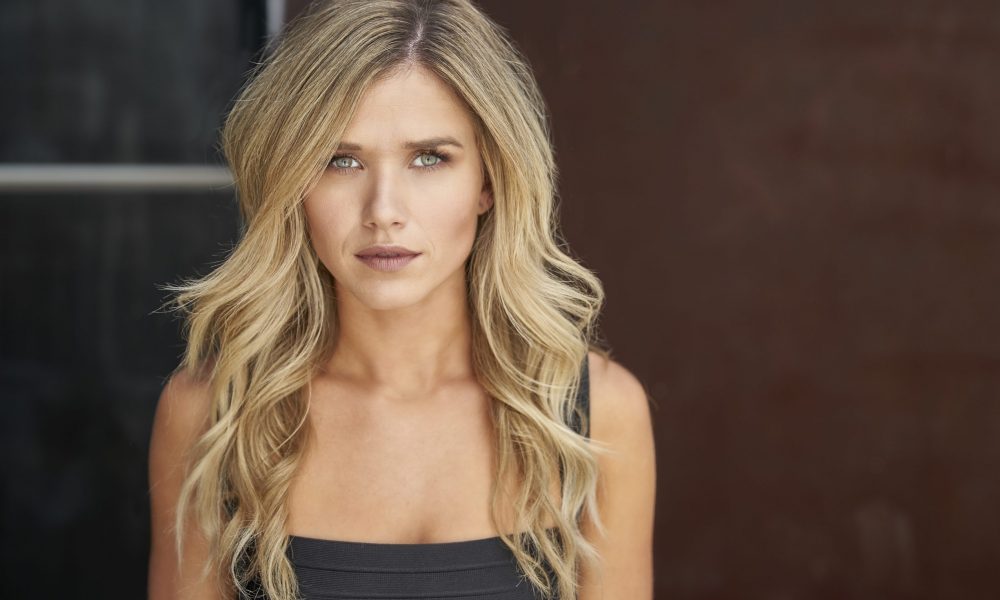 Today we’d like to introduce you to Anna Marie Dobbins.

Thanks for sharing your story with us Anna Marie. So, let’s start at the beginning and we can move on from there.
I was born in Birmingham, Al and started my career as a dancer at the young age of three. My mother, Linda, opened the Linda Dobbins Dance studio when I was four years old and initiated my training in all genres of dance. At the age of eight, I found an interest in competitive cheerleading as well. Growing up, I split my time between dance and cheerleading.

When I turned 13, I developed an interest in acting and print modeling. I was represented locally by Real People Birmingham Talent Agency. Soon after, I had the opportunity to expand my career by signing with Jpervis Talent Agency, an agency representing talent across the Southeastern U.S. I worked in this market for multiple years and received movie roles in films such as Footloose and Lifted, as well as roles on television shows such as Being Mary Jane and the Vampire Diaries.

I attended Birmingham Southern College on a dance scholarship and graduated in 3.5 years with many academic accomplishments and a Bachelors Degree in Dance and Choreography. After graduating, I moved to Los Angeles to pursue dancing and acting professionally. Within only five years, I have gained major traction in multiple televisions shows and feature films such as: Stalked by my Doctor on Lifetime Movie Network, Evil Things on TLC, My Crazy Ex on Lifetime, and my recent role in the upcoming Cross Franchise film by Sony Pictures.

While I’m not dancing or acting, I put all my energy into my Anti-Theft Handbag Line that launched October 2018, Offero Handbags. I have enjoyed the process of owning my own business from design to production to sales. It has had its challenges but is all worth it knowing it is a result of your own hard work.

Overall, has it been relatively smooth? If not, what were some of the struggles along the way?
The entertainment industry definitely is not a smooth road. There are many things you give up to pursue your dreams, but if you can look at the big picture, it is worth every hardship. There were many high school dances, football games, social outings, that I missed out on because I was traveling for work/auditioning/in rehearsals. I’m very thankful for my family guiding me down the correct path and leading me to follow my dreams and to not be influenced by what society might think is right. You will have to make hard sacrifices, but I love my job and wouldn’t change it for anything.

What’s the most important piece of advice you could give to a young woman just starting her career?
Don’t give up. Many people will try to tear you down and make you think this is an endless road. It’s not. There are opportunities for every person of any race, background, body shape, gender, etc. We all are special and there are roles for each of us, it’s all about timing. 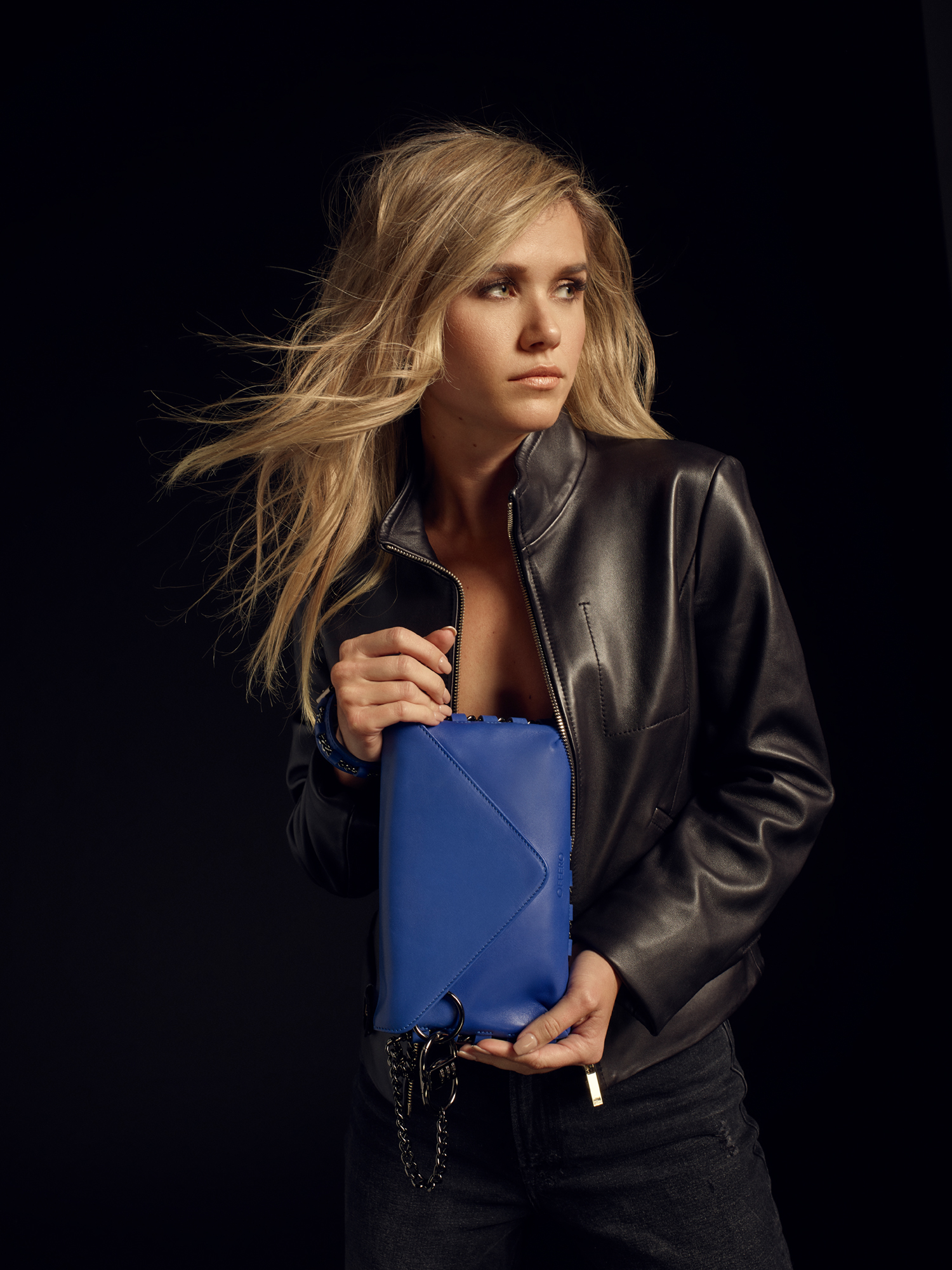