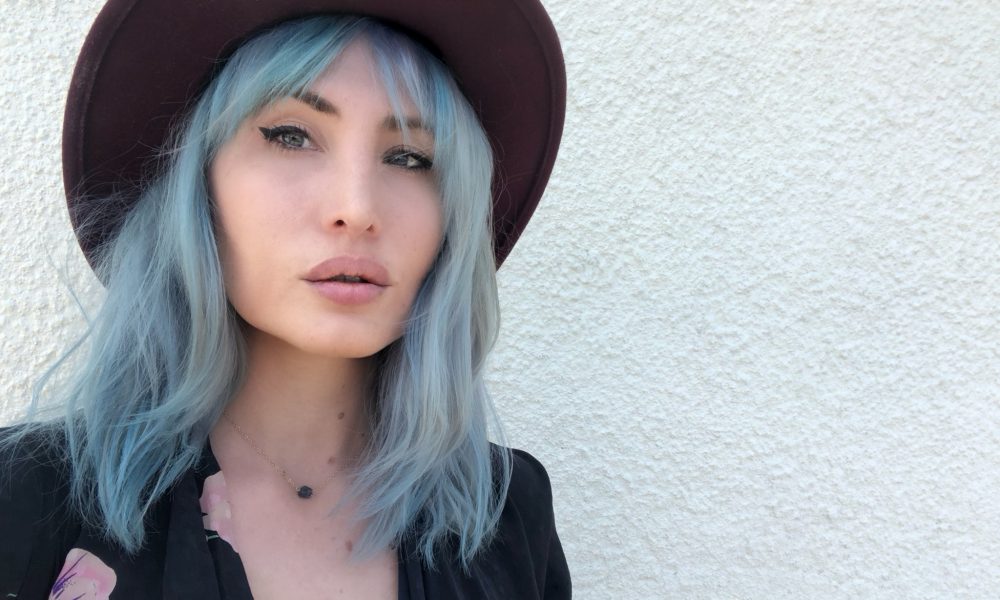 Today we’d like to introduce you to Alison Segel.

Thanks for sharing your story with us Alison. So, let’s start at the beginning and we can move on from there.
I got my K-8 teaching credential at USC and was an elementary school teacher through most of my 20s. But in 2013, I decided to take a stab at writing, which is something I’d always loved and people had been encouraging me to do.

I started off as a ghostwriter for a dating and relationship therapist, writing the E-Harmony profiles for her clients. Eventually, I started writing for various freelance publications like Hello Giggles, Refinery 29, The Hairpin, etc. I became a part-time staff writer at Elite Daily and an editor at this new website women.com.

Eventually, I wrote my first feature called Girls Night Out, which was on the Hit List for 2015 and was in development with Mary Parent’s company. I wrote another feature called Special Delivery that also went into development with a company called Super Gravity, which got me on the Young and Hungry list for 2016. Then, everything fell out of development and my brain told me I was a failure so I decided to stop writing for a while.

A few years ago, I moved into a new apartment and was lazy about setting up the wifi and cable, so I lived without TV and Internet for a few weeks. In that time, I started drawing in my spare time instead of refreshing 15 different screens at once, and somehow a mini illustration/art career started out of that.

Since then, I’ve done tons of custom illustrations, created billboards and t-shirts for the radio station KROQ in Los Angeles, made a t-shirt of Stephen Sondheim smoking a joint for Rachel Bloom from Crazy Ex-Girlfriend to wear to the Tony Awards, and have had art displayed at Gallery 1988 and Caffe Vita in Los Feliz.

I also do some podcast stuff, but who doesn’t.

Overall, has it been relatively smooth? If not, what were some of the struggles along the way?
It hasn’t been the smoothest road and the thing that gets in the way the most has been my own confidence and ego. My main advice to women would be to be an advocate for yourself, be firm in your beliefs, and lean into whatever makes you unique.

Alright – so let’s talk business. Tell us about your business – what should we know?
I am a writer, artist, podcaster.

Which women have inspired you in your life?
Oprah, Brene Brown, Marianne Williamson, Dolly Parton, my friends, Betty Boop, my grandma. 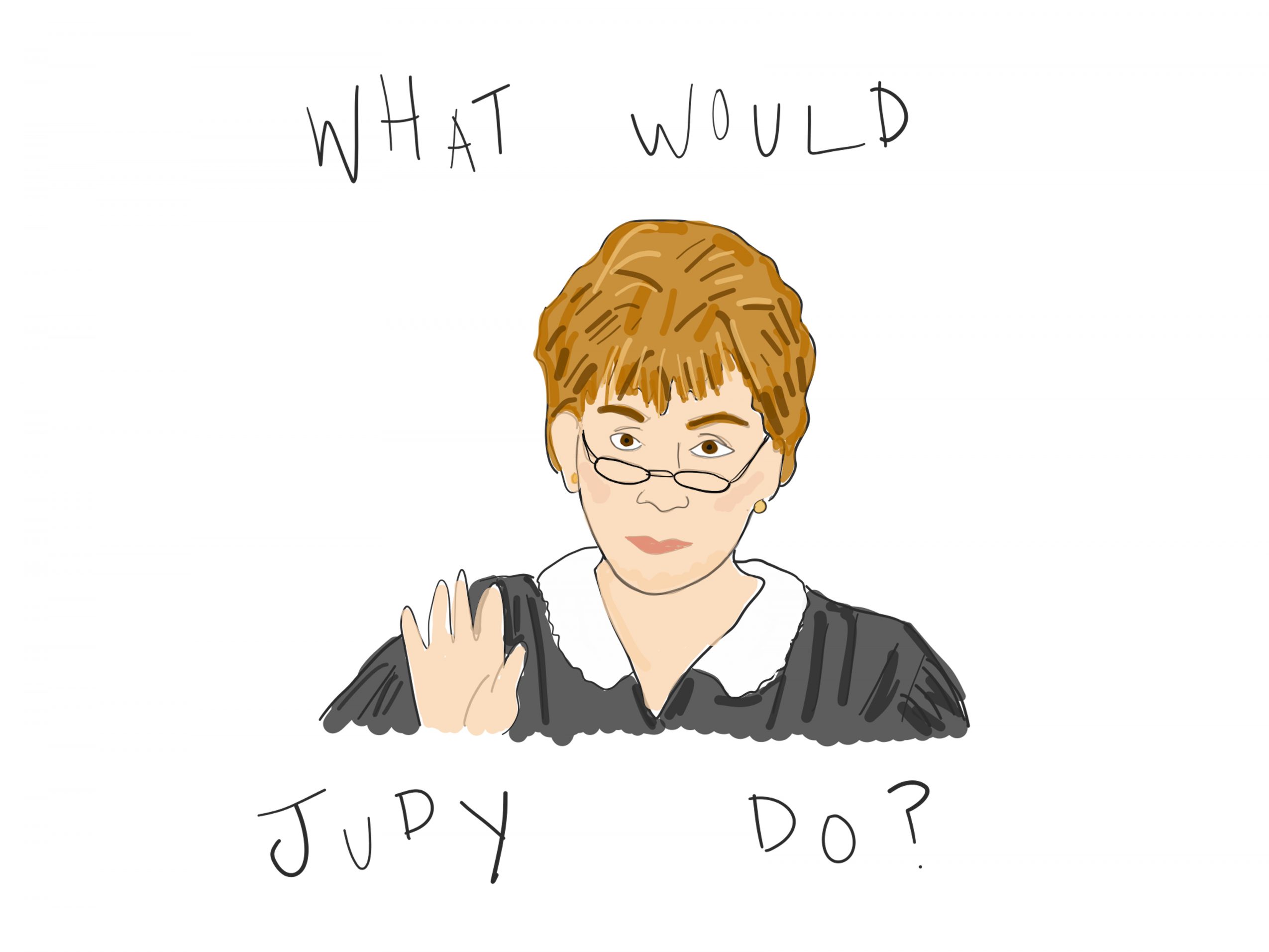 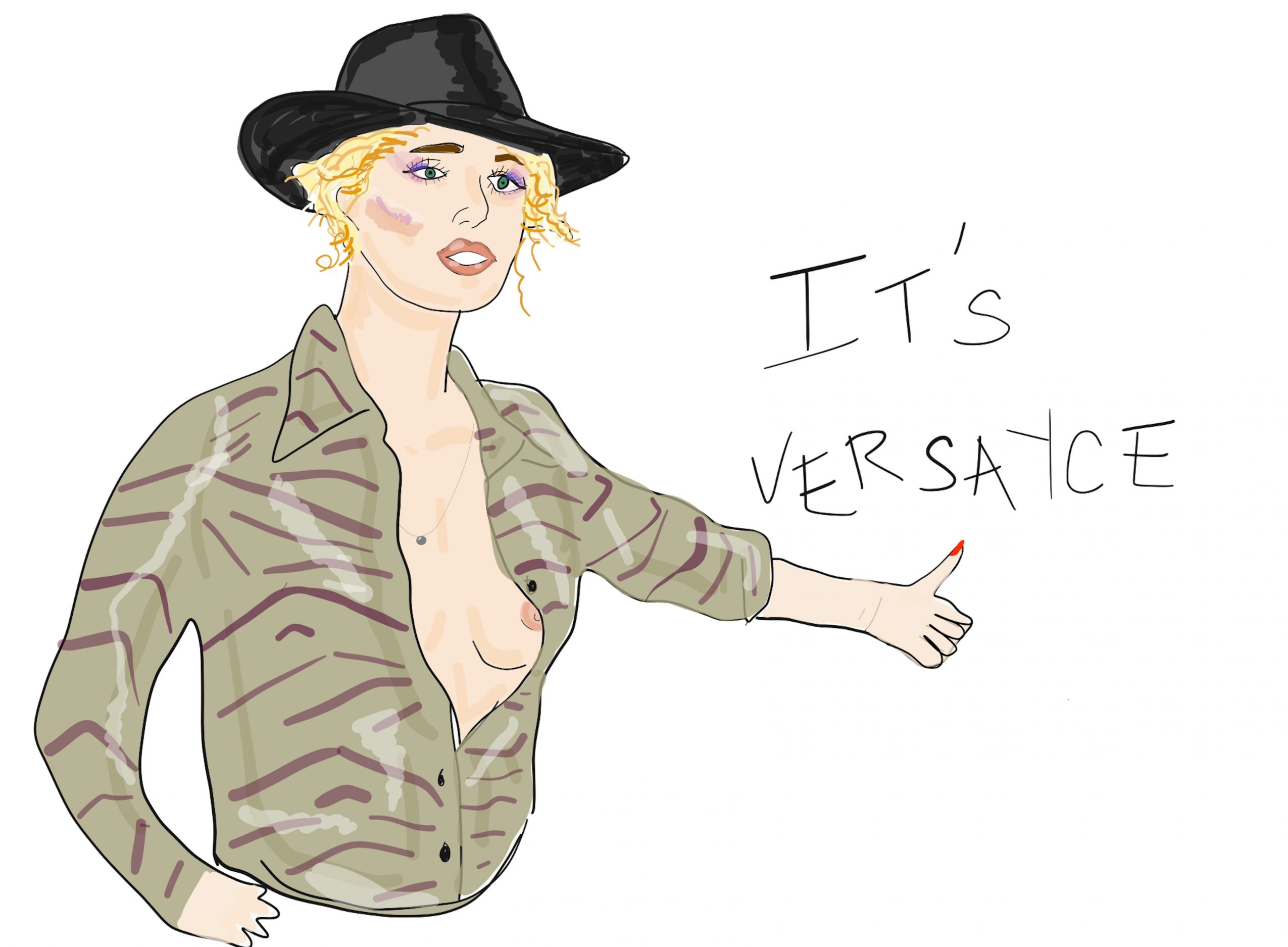 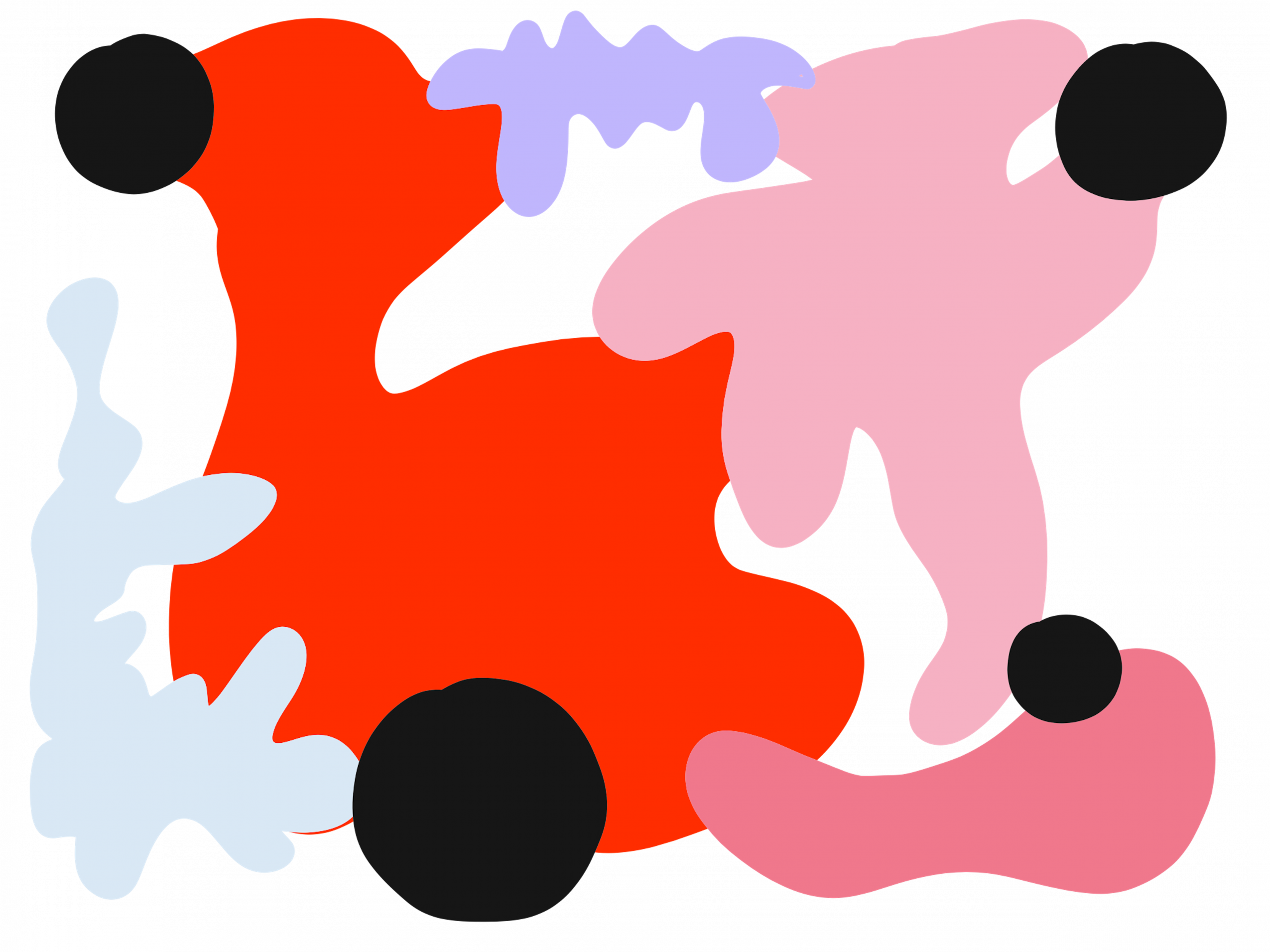 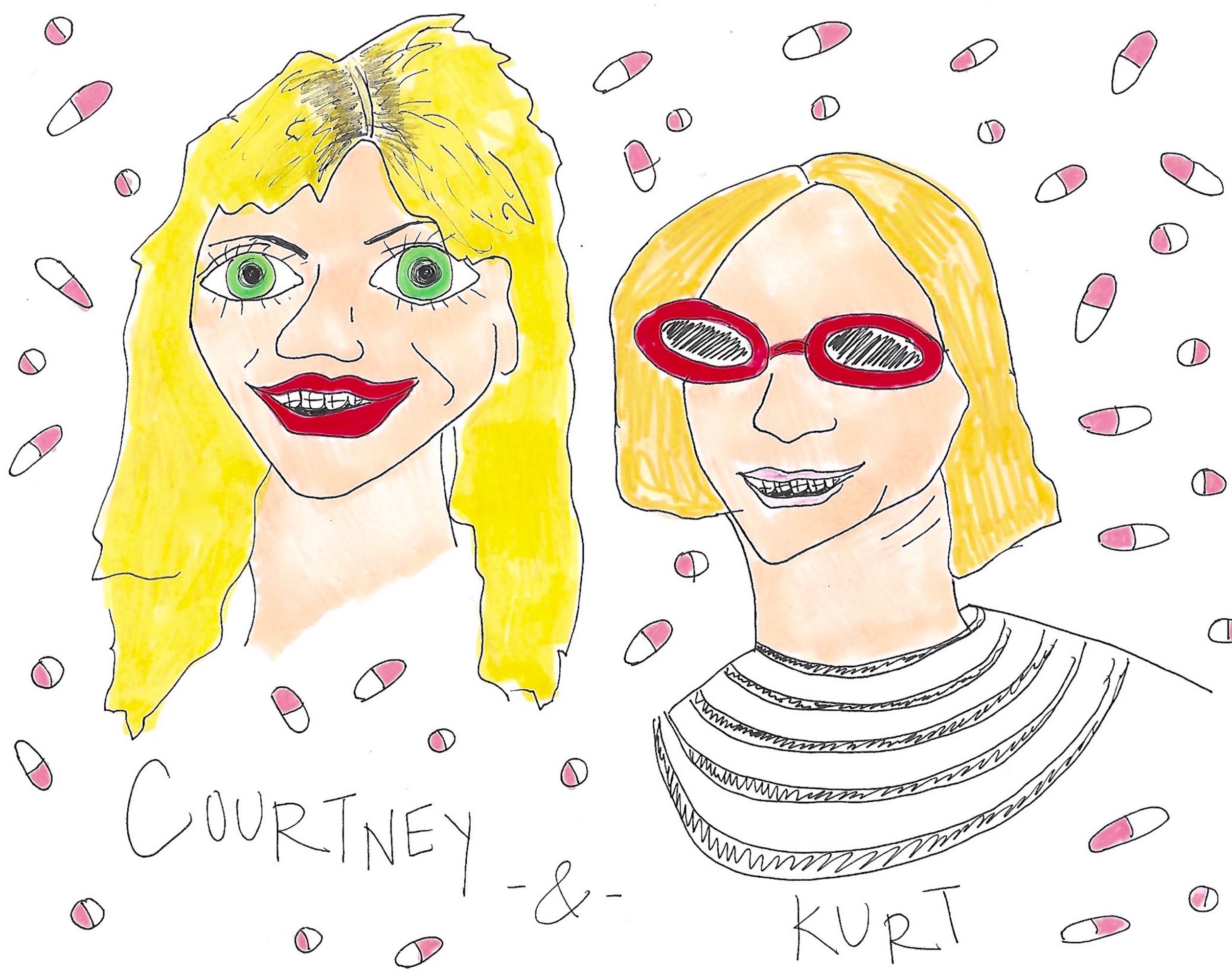 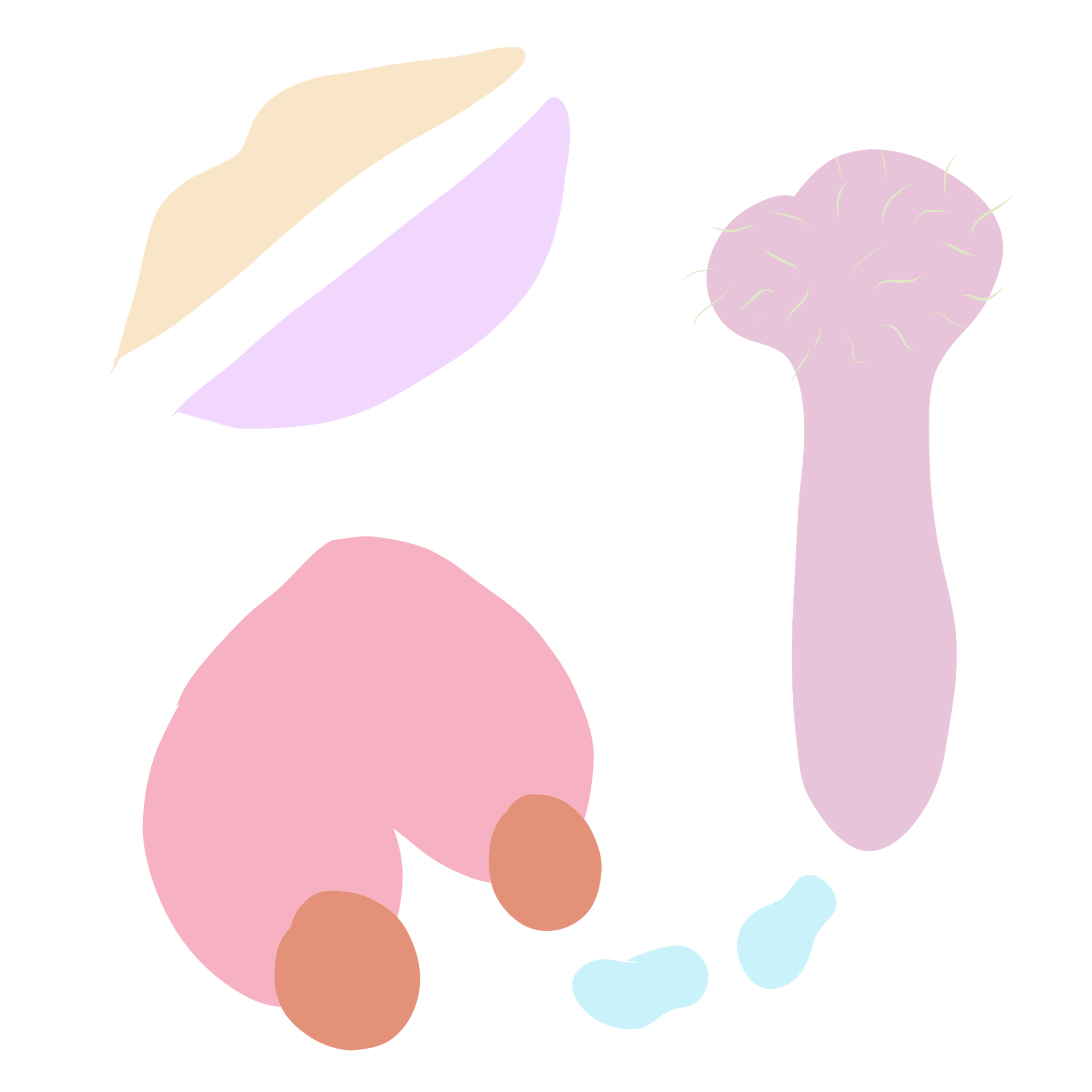 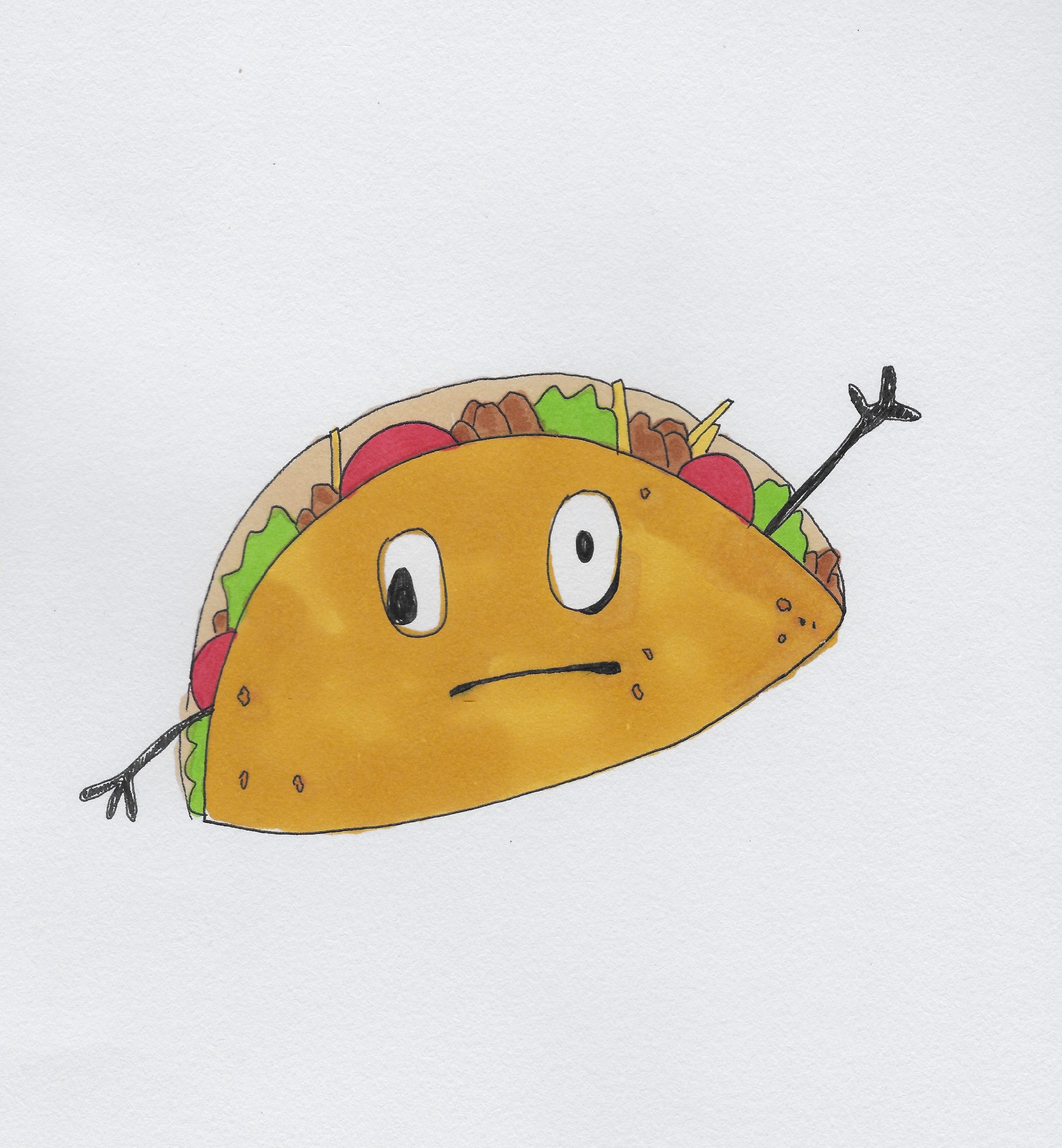 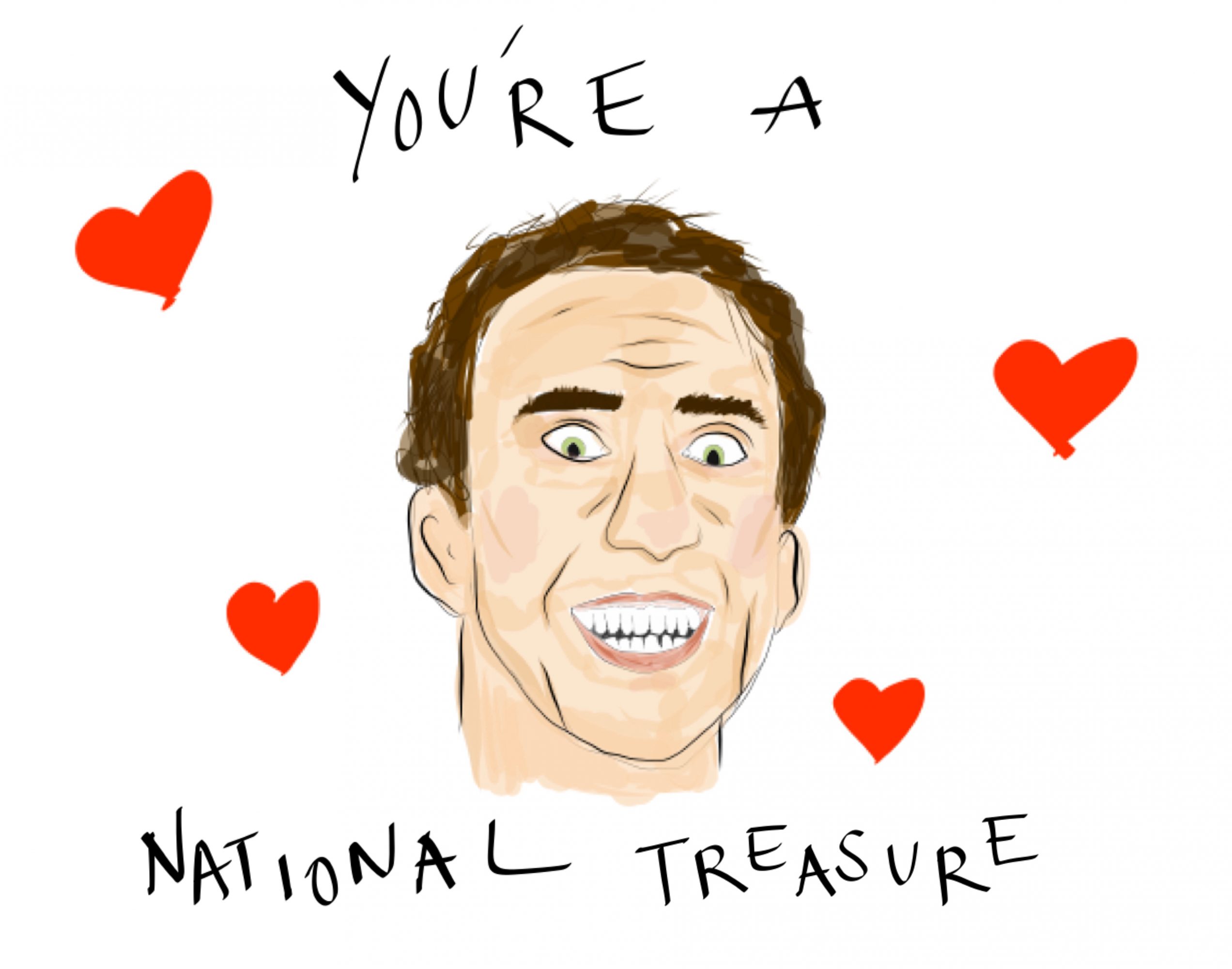 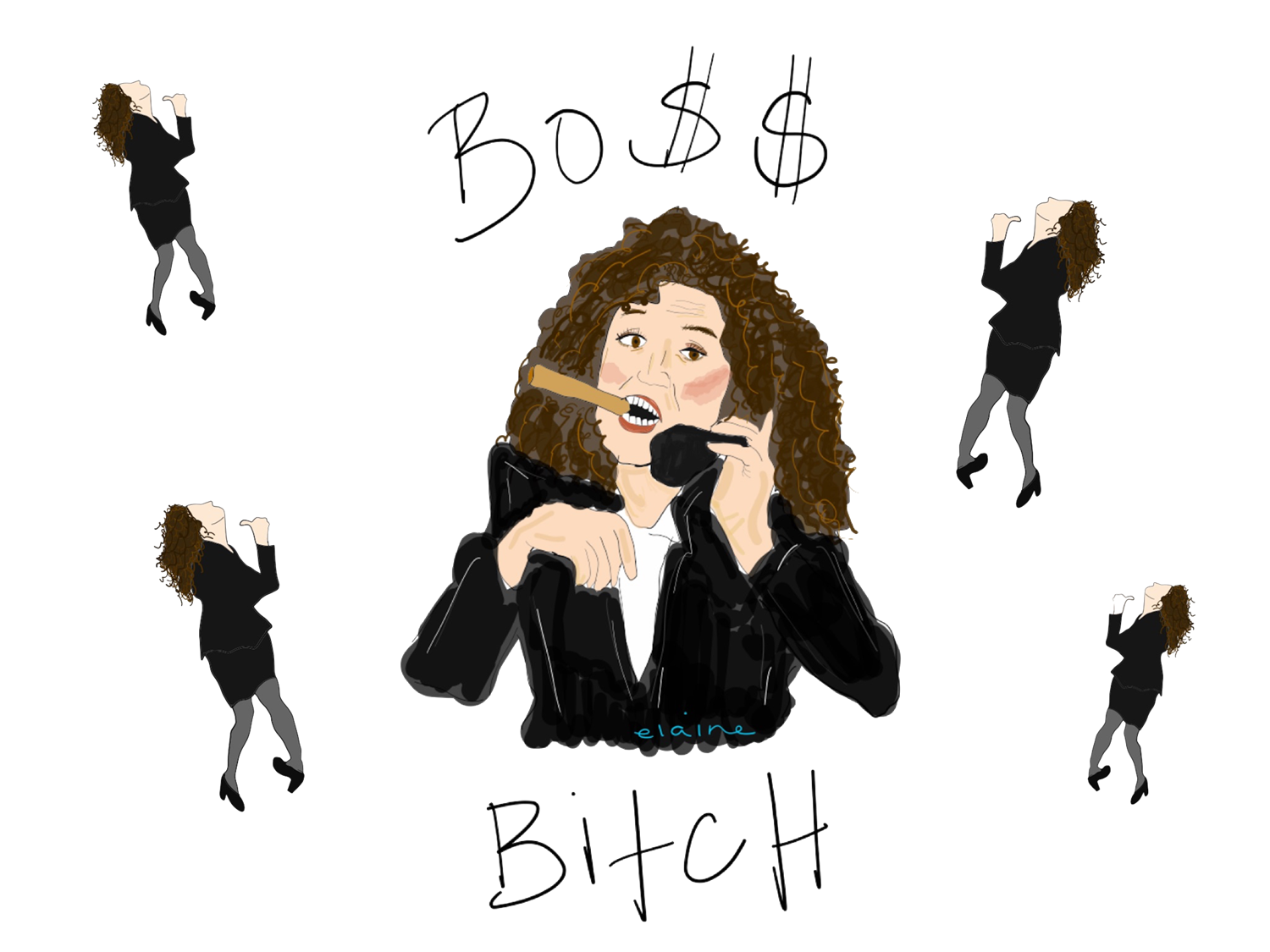