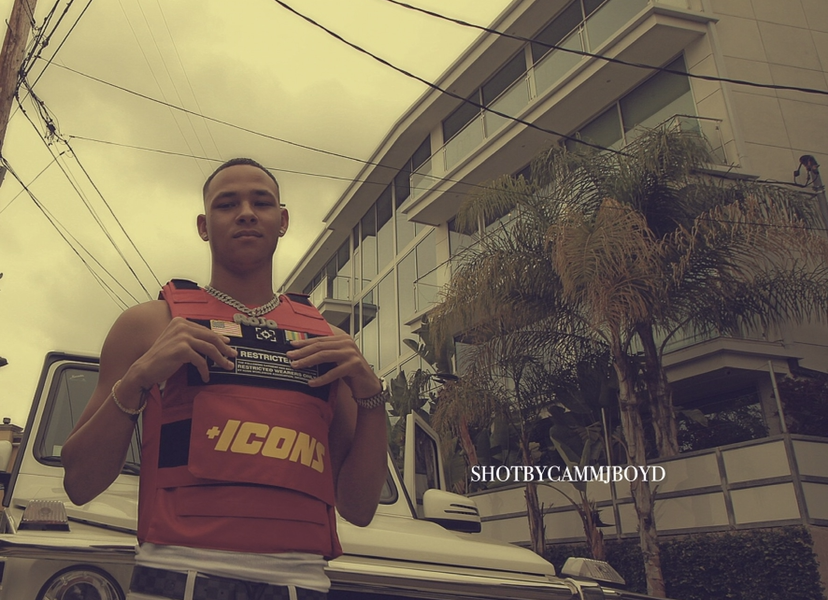 Today we’d like to introduce you to Trae Rojo.

Thanks for sharing your story with us Trae. So, let’s start at the beginning and we can move on from there.
I started writing music as a kid but didn’t start recording until freshman year if high school. I had very little traction and very little support except for my close friend circle. One of my really good friends worked for a company called Fresh Empire and they host shows for big artists in the city. He told me he was going to book me as an opener and I didn’t really think anything of it. Little did I know it was going to be my first performance and a pivotal moment in my music career. After that first show, I gained traction. Doing shows more and more often and getting to meet other artists in the city. This led me to becoming friends with Atlantic Records recording artist Prince Taee who is a big part of where I am with my music right now. We collaborated on a song and video which is out now called “Mad” – Trae Rojo, shortly before he dropped his video “Party” on worldstar and signed to Atlantic Records. This got me the recognition I deserved because starting out, I didn’t have anyone in my corner trying to put me on and get me to the next level. Taee helped me get my foot in the door. This allowed me to go to LA on multiple occasions and meet known artists like YBN Nahmir, Kap G, and Lil Keed.

But I still wasn’t satisfied with where I was at and wanted to help other young artists who were in my shoes and give them an opportunity. So, Roll The Dice was created. Roll The Dice is a local show in Las Vegas exclusively consisting of only Las Vegas artists. Founded by me with the help of other Vegas talent, Payton Scott, Sin City Latto, Tommy, Yonderly, and Prince Taee. It gives young talent to opportunity to perform, network, and gain fans in a single night as well as for me to meet new young rappers. But, Vegas is a very jealous city. The show was an overall success until halfway through the night when someone opened up fire. No-one was injured but the show was stopped. I plan on bringing Roll The Dice back in 2020 but it every way bigger and better. But for now, I am focused on my project. I am currently working on “Red Szn II” and working closely with Arkane Clothing on video and modeling collaborations.

Great, so let’s dig a little deeper into the story – has it been an easy path overall and if not, what were the challenges you’ve had to overcome?
Being an artist in Vegas, or anywhere for that matter comes with struggles. It definitely hasn’t been an easy road. For example, my concert getting shot up was a pure sign of hate. At an event for the city and its people, it was just a very unexpected thing to happen. As far as support goes, it took a long time for me to build a platform because there is so much animosity out here. It takes so long and so much work for anyone to get the smallest amount of recognition. Thats why my team works so hard at making sure we do everything right and are minimal when it comes to mistakes. Shout out to the team videographer B Rated Films for putting in countless hours unpaid to help make sure we are always ready to drop something new.

Please tell us about The Losers Club.
As an artist, I like to be unique in sound but also make music people actually want to listen to. I am extremely versatile which is great when it comes to features and beats. I can adapt to anything. I think I am known for my work with Prince Taee the most but also people know I am the person to go to if you need help with anything music-related in the vegas/LA area. I know everybody and everybody knows me as well as respects me simply because I have my cities best interest at heart. 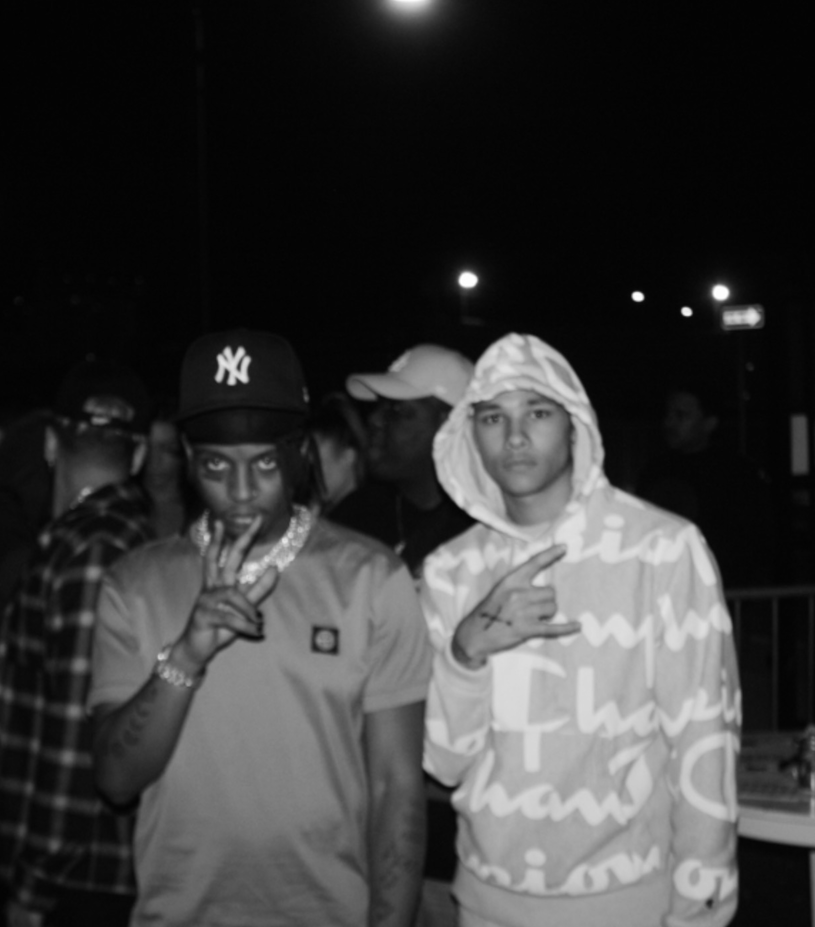 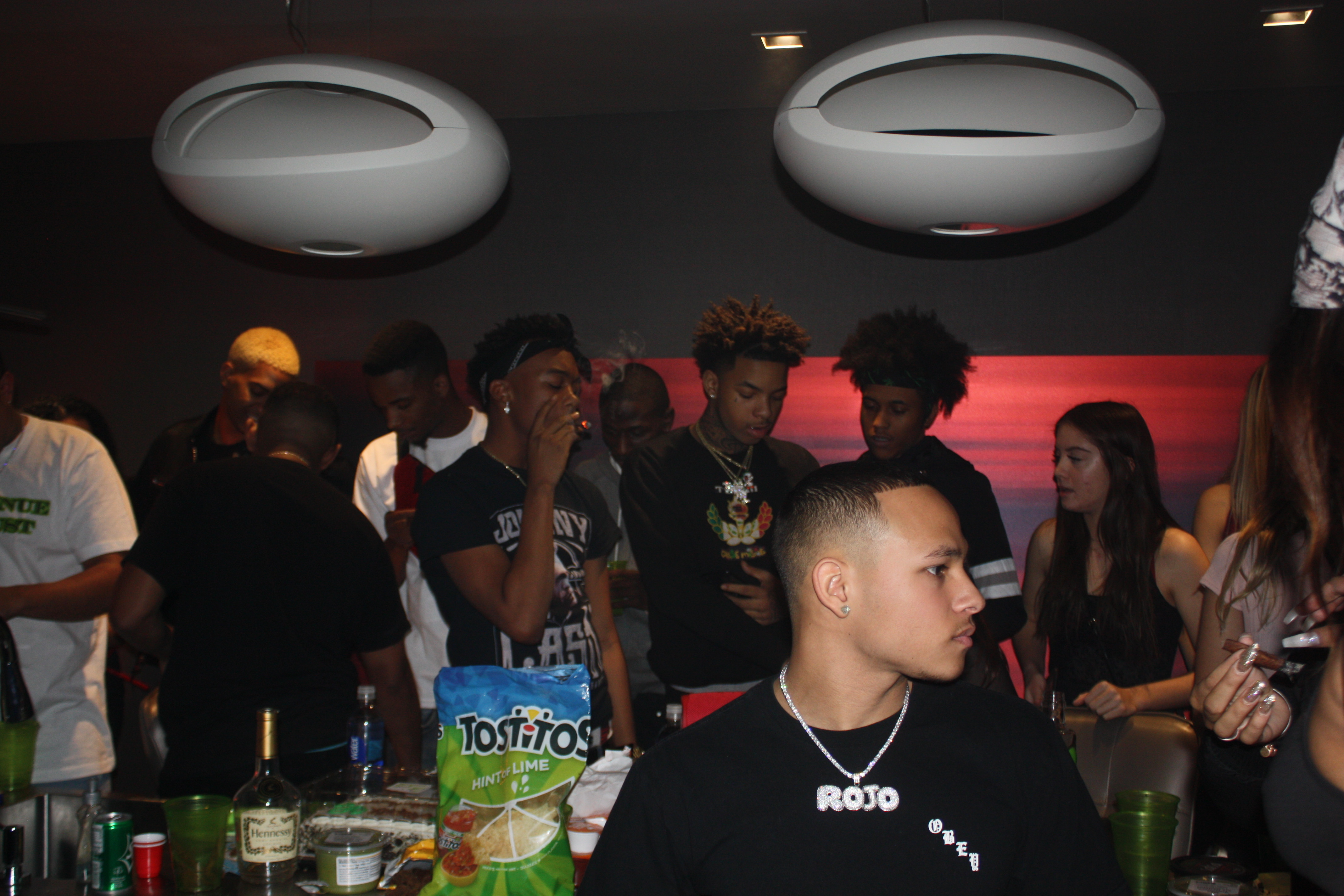 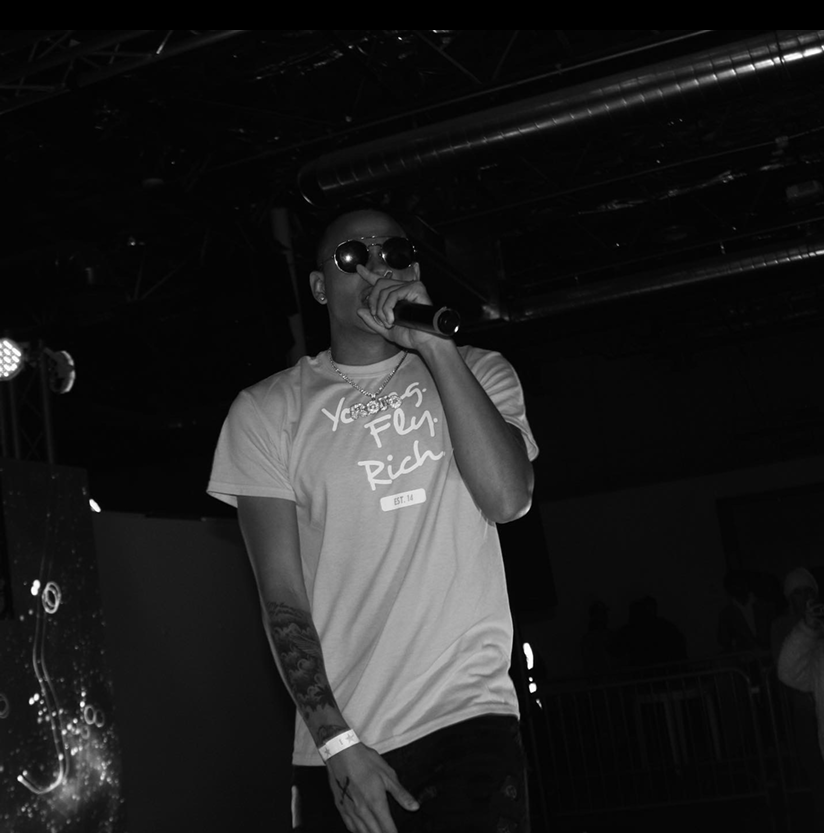 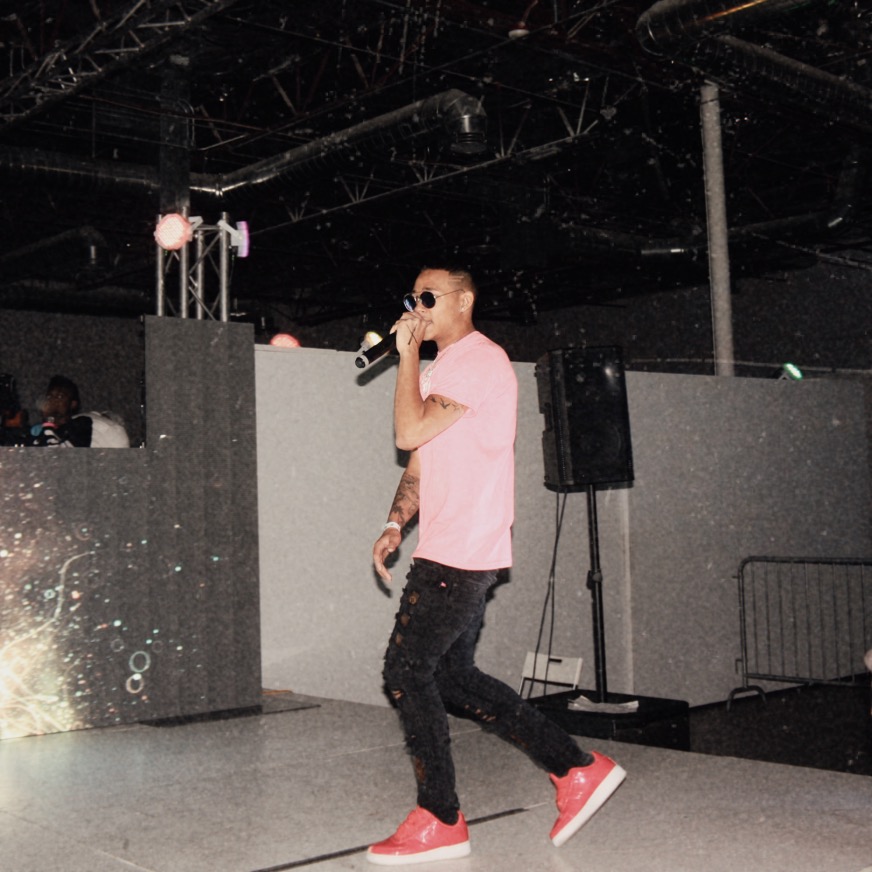 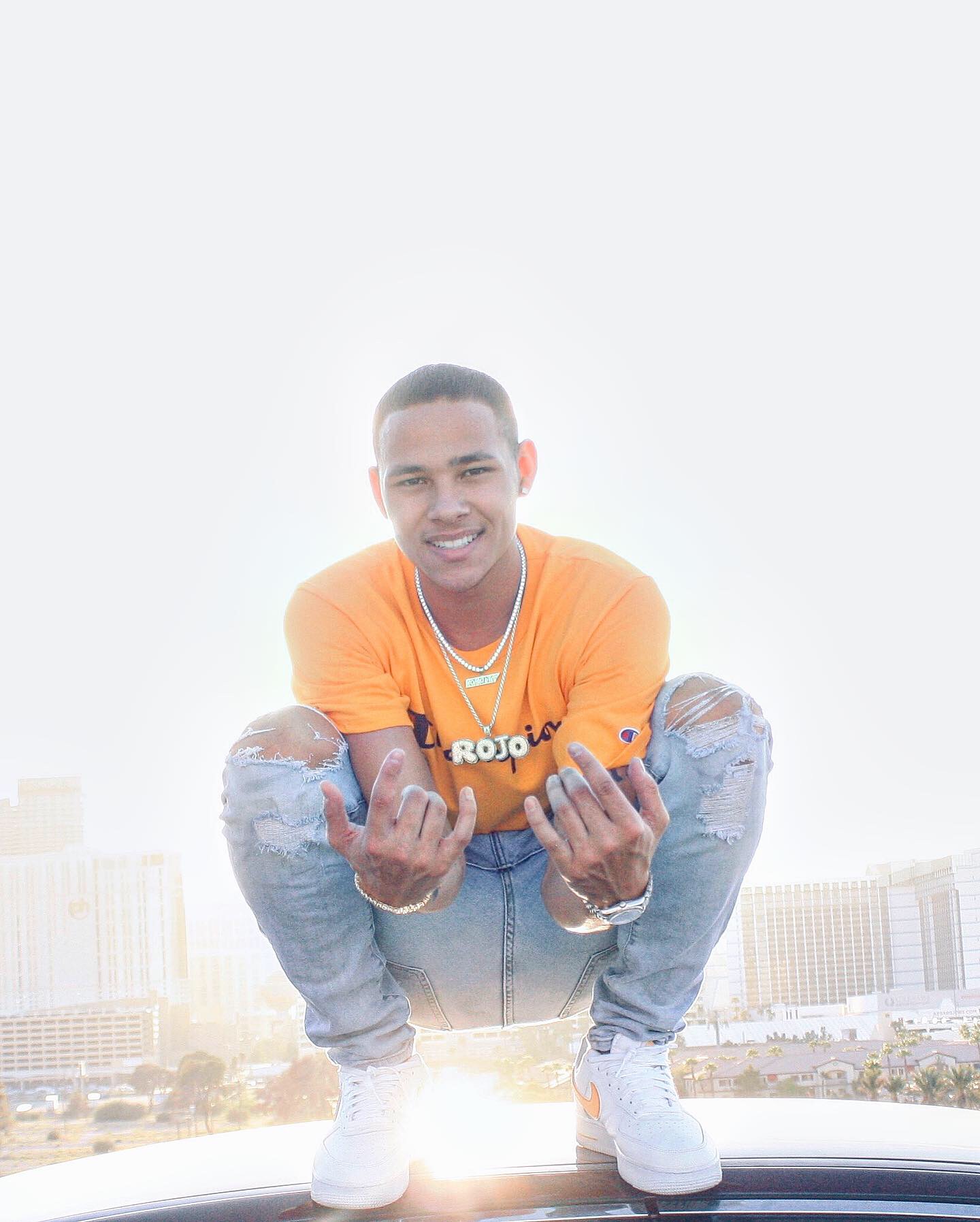 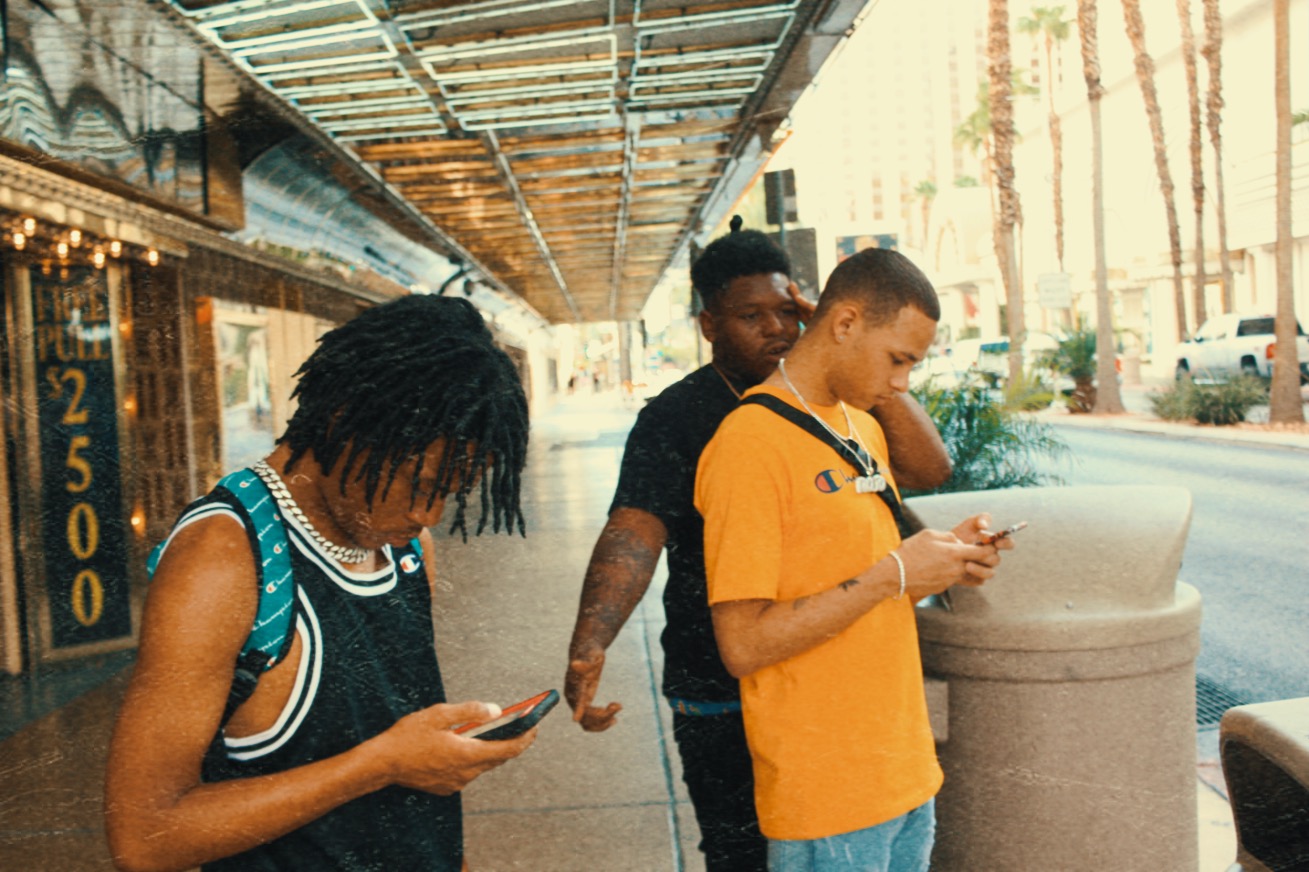 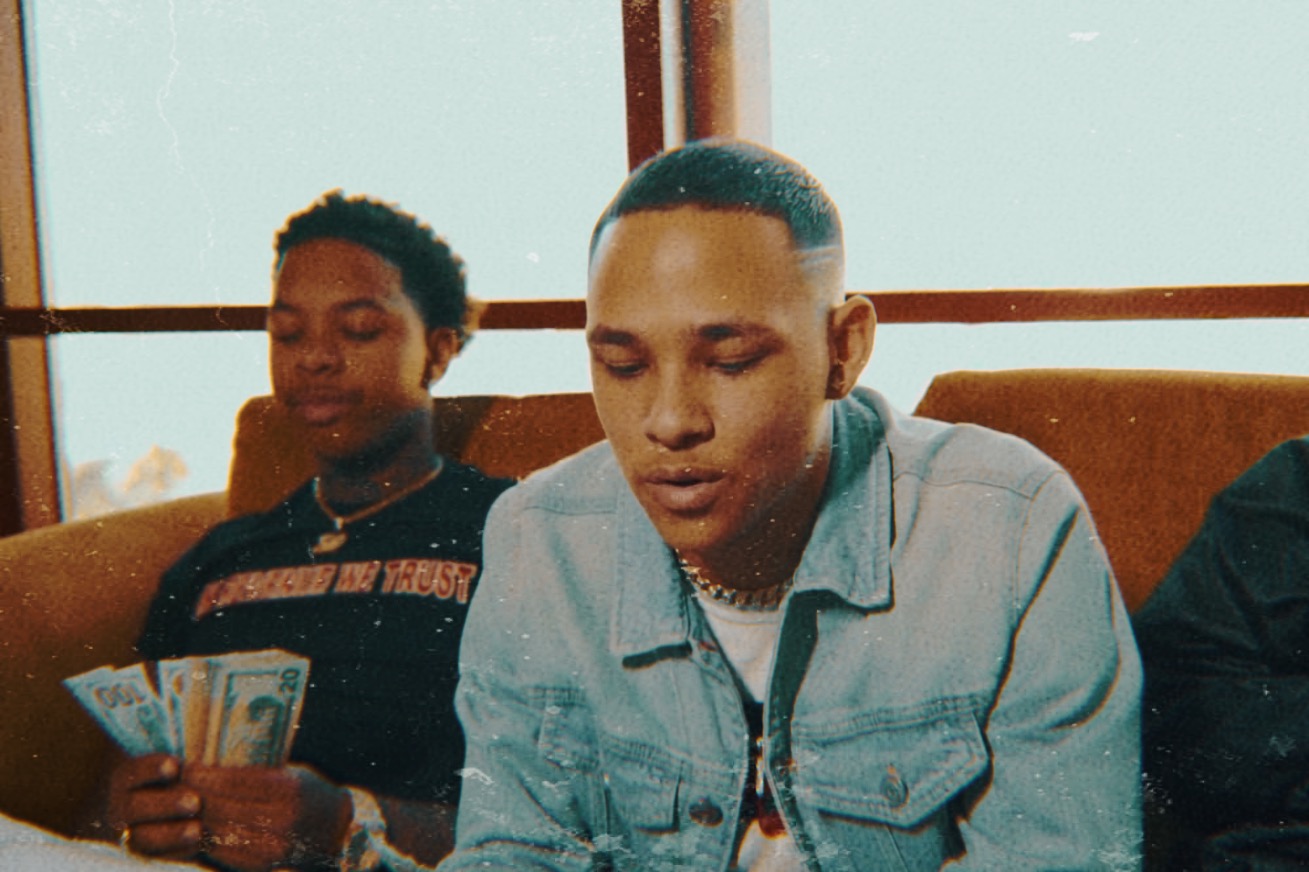