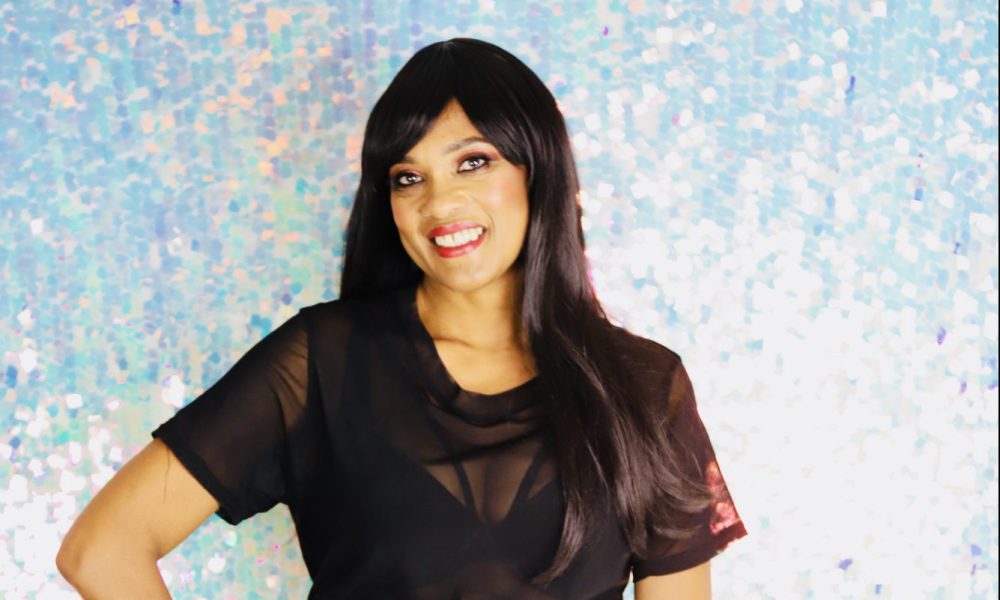 Today we’d like to introduce you to Tracie Walker.

Tracie, can you briefly walk us through your story – how you started and how you got to where you are today.
I started doing Stand Up Comedy as a last resort to being great at something. I was really depressed when I started comedy now looking back. I had just graduated from Georgia State University with A Degree in Marketing and started working as a debt collector. I was disappointed with my life at this point. I thought a college degree would take me out of poverty. Like I really believed it was my ticket out! But I soon realized it wasn’t and I was living from paycheck to paycheck depressed and as hell, over people, over life period. I was just over it. I started using alcohol as a crutch to soothe the pain.

During this time Whenever I expressed my pain, people thought I was hilarious. Everywhere I went people were telling me I should be on stage, A friend Finally convinced me to give Stand Up Comedy a try. So I did comedy for a year in Atlanta where I got my 2nd DUI then moved to Hollywood. Right after they released me from jail. In Hollywood I got Sober. Hollywood was a new monster to tame. I have experienced homelessness a couple of times even now as I write this article. But I’m living my dream still at 53 years old and I started my journey at 29 years old. Through it all, I would say I was made for Comedy. Realizing that expressing my truth brings joy and healing to others has made me complete and a better person.

Overall, has it been relatively smooth? If not, what were some of the struggles along the way?
I experienced Domestic Abuse in my early twenties from an older boyfriend that told me it was Because of my mouth. He meant my courage to speak the truth. This was also a problem growing up in elementary school I had to fight boys because they said I had a smart mouth. So it’s always been an issue of me speaking my mind. Even my mom said none of her children ever spoke to her like I did but I was never disrespectful I just spoke my truth. Alcoholism was an issue but I’ve since gotten sober since 2004. Homelessness continues to be an issue because of the high rent, low pay, and not getting enough professional Comedy Work.

We’d love to hear more about your work.
I work part-time as a Brand Ambassador for Dyson. I just started my own podcast “ Mature Black Female Podcast.

I specialize in connecting with others because I’m a really curious conversationalist that happens to be hilarious. My ability to speak my truth on the stage set me apart from others. What’s normally depressing, I make fun. I bring the FUN!

If you had to go back in time and start over, would you have done anything differently?
If I had to start over I would realize my greatness and sell it just as that “Greatness” instead of working so hard for validation 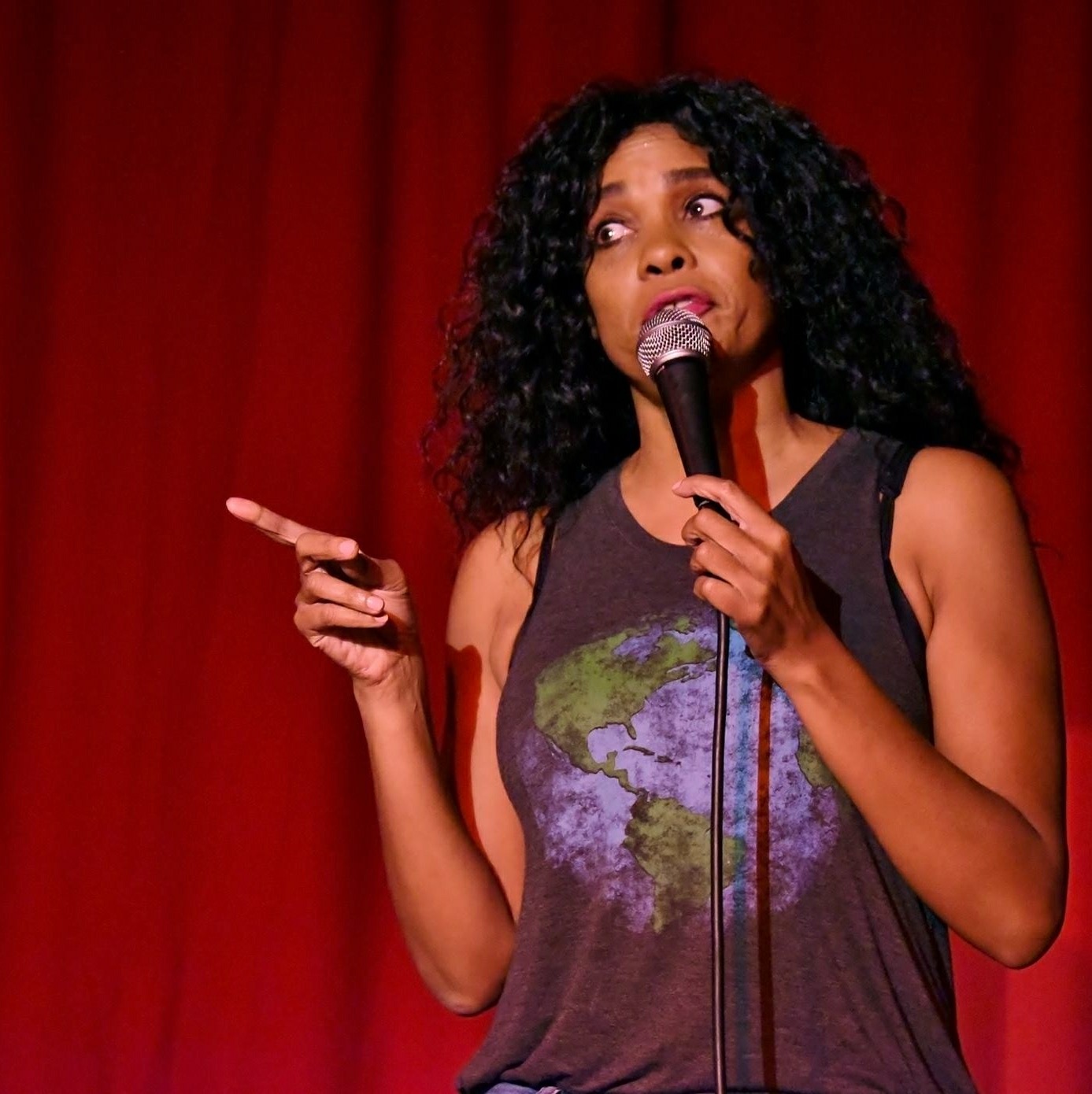 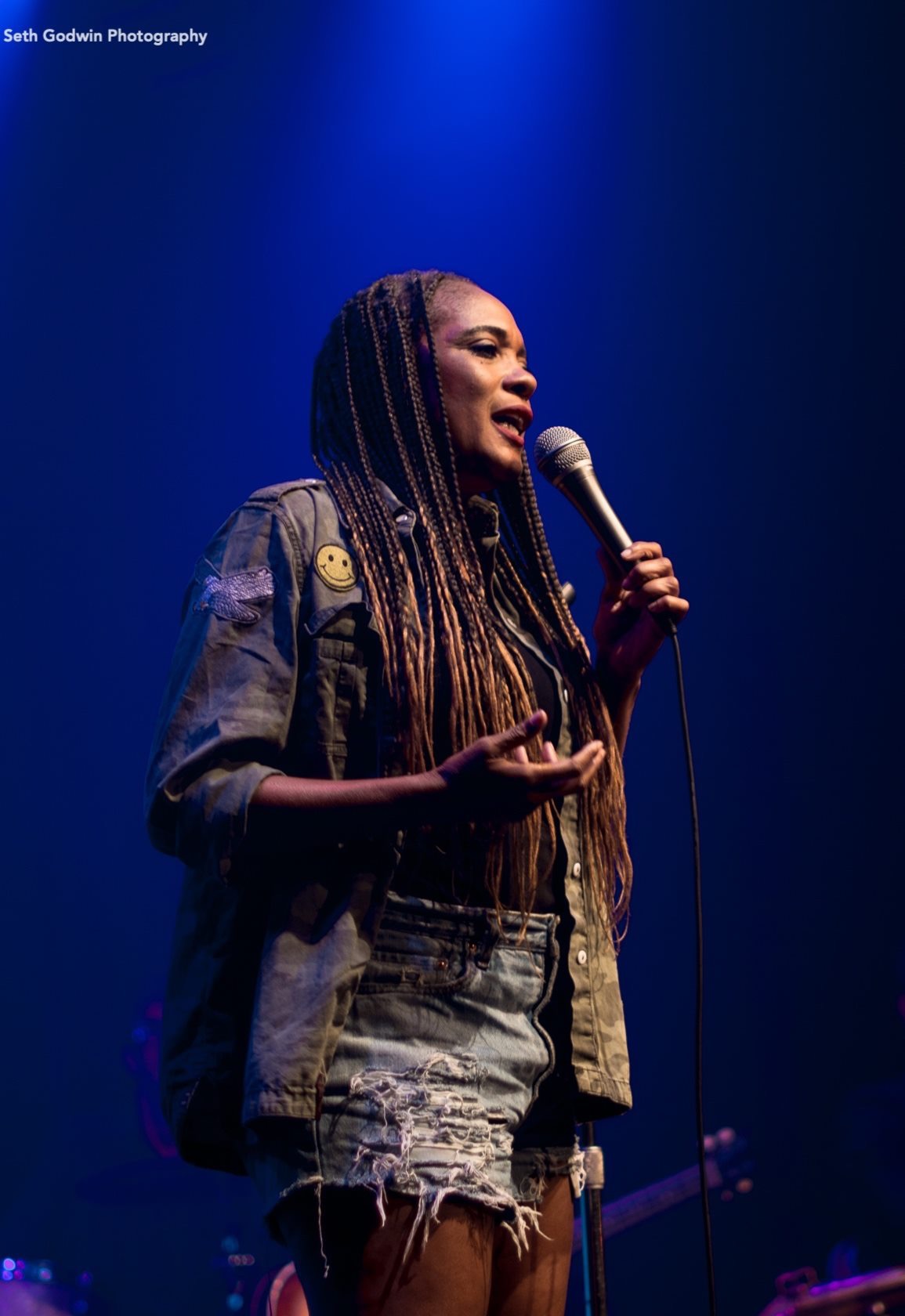 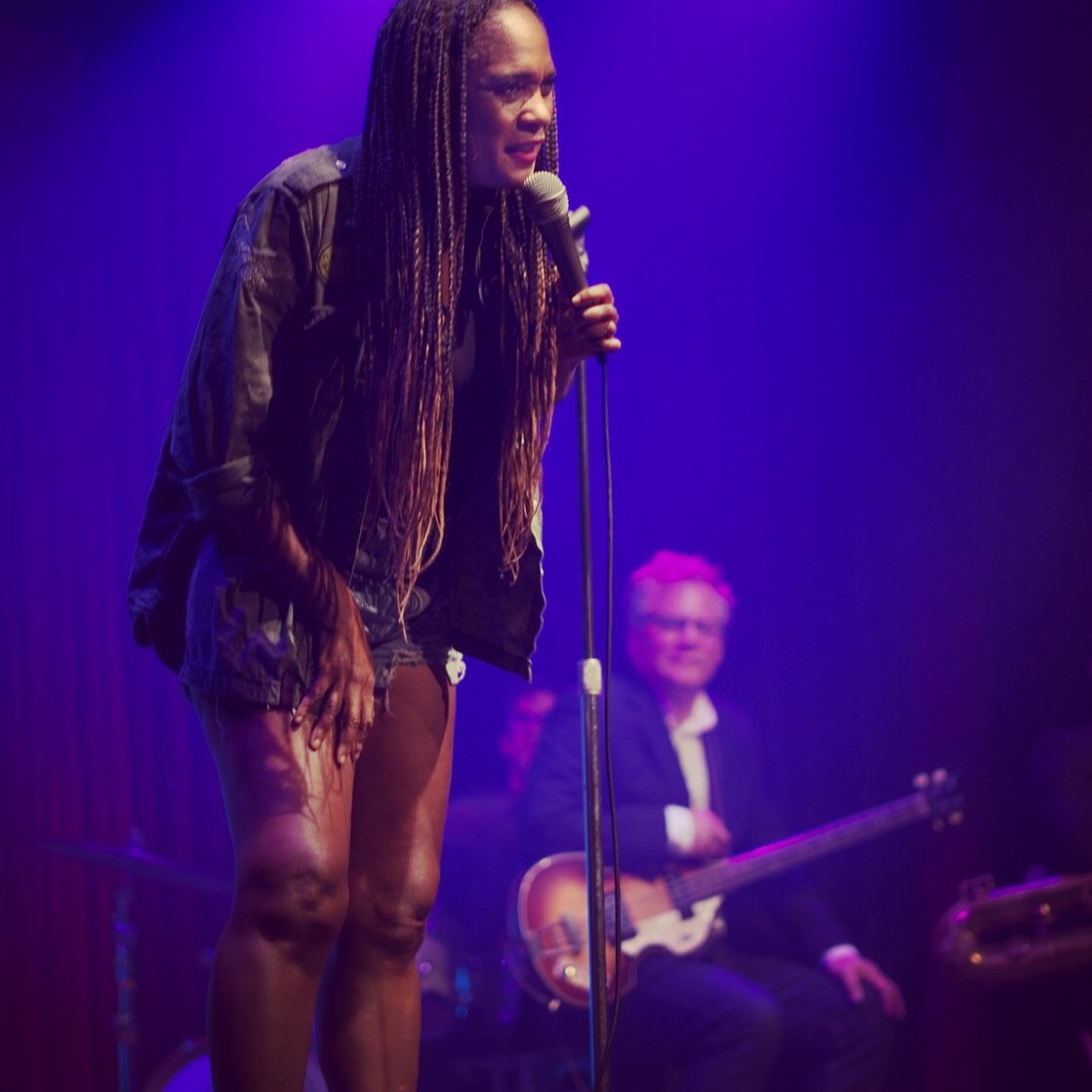 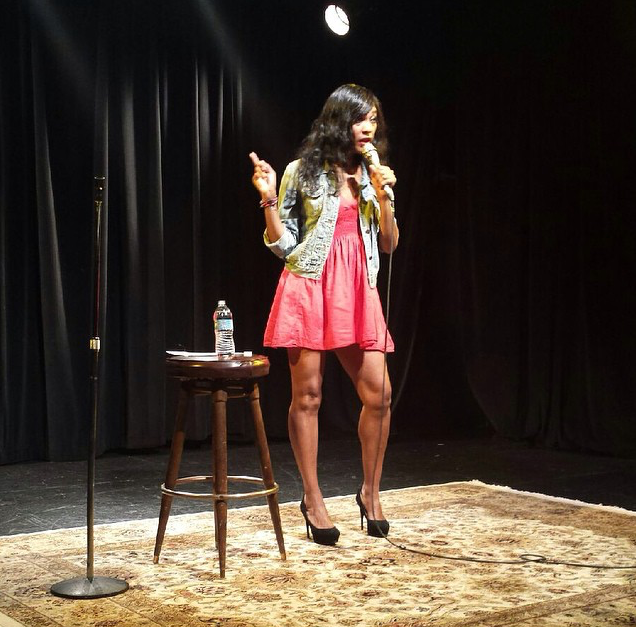 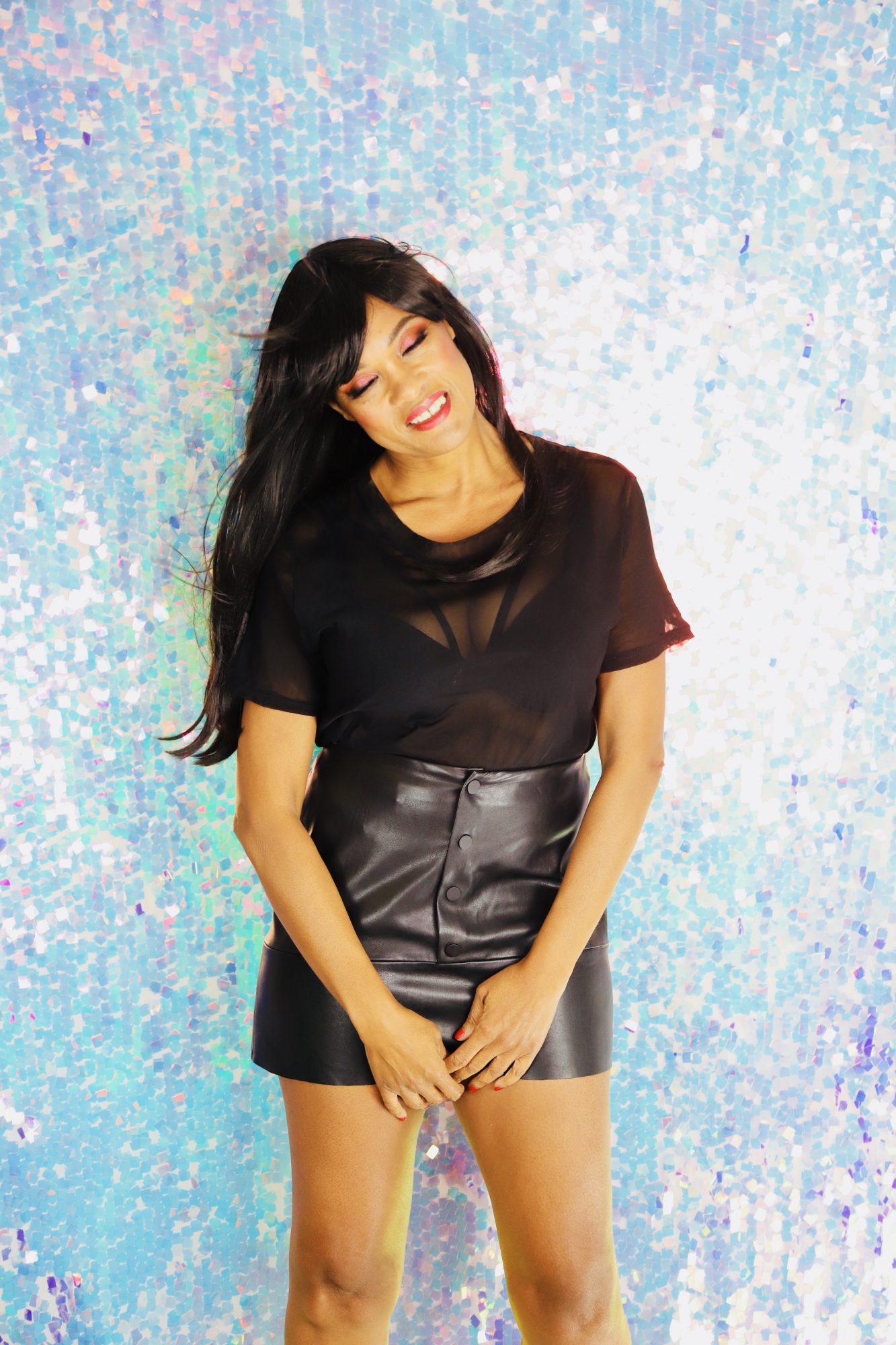 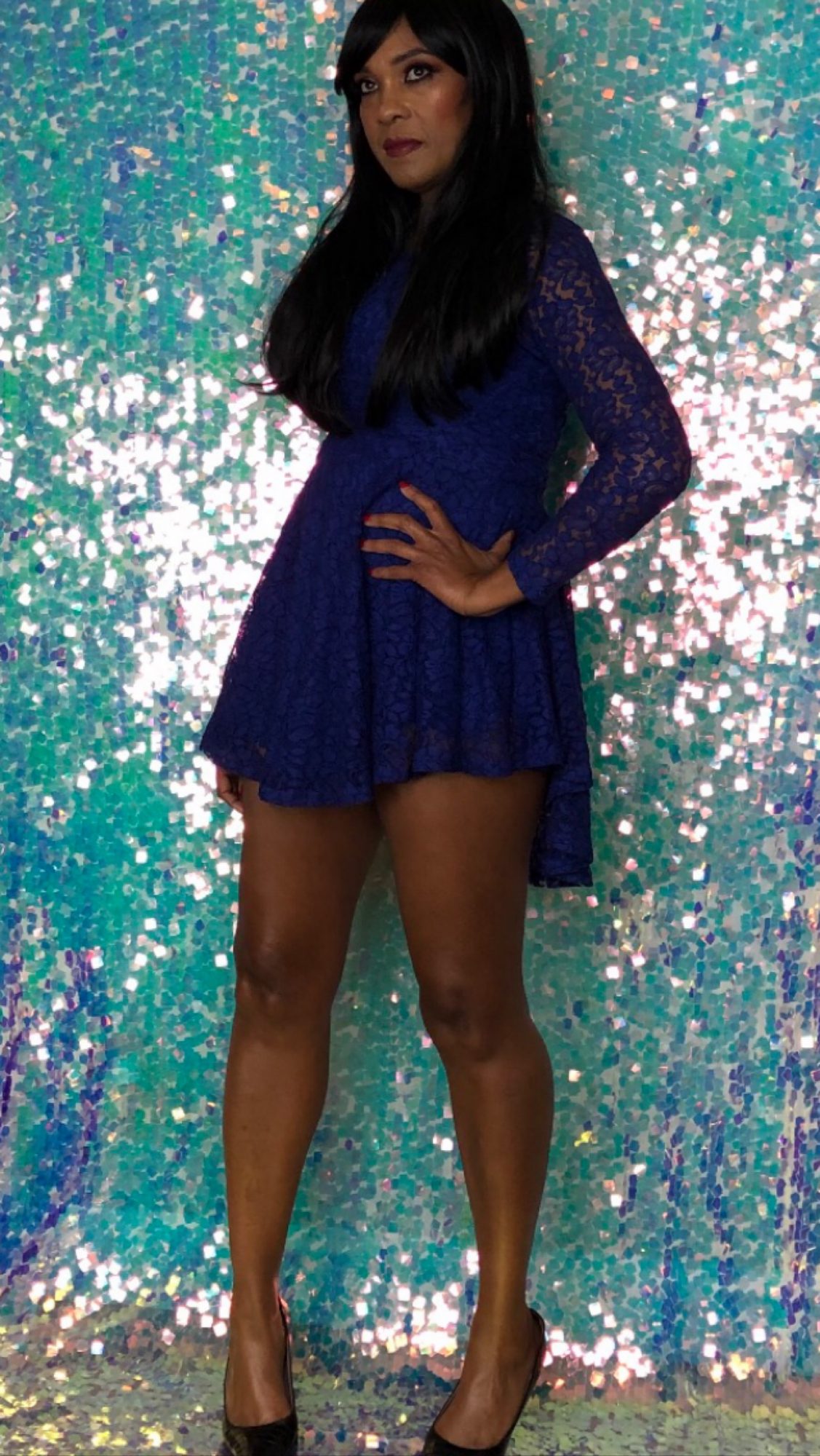 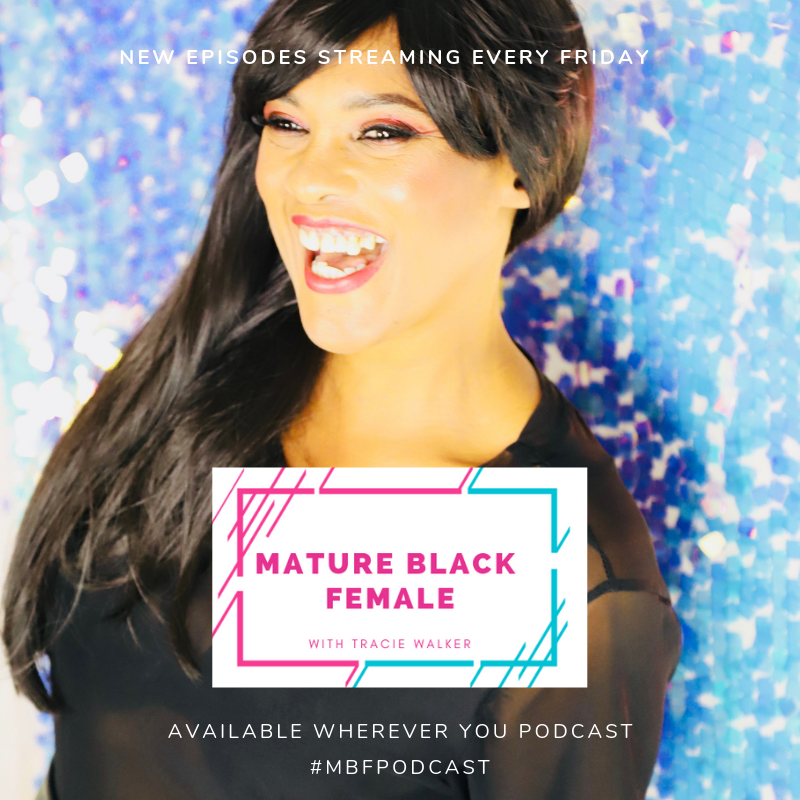 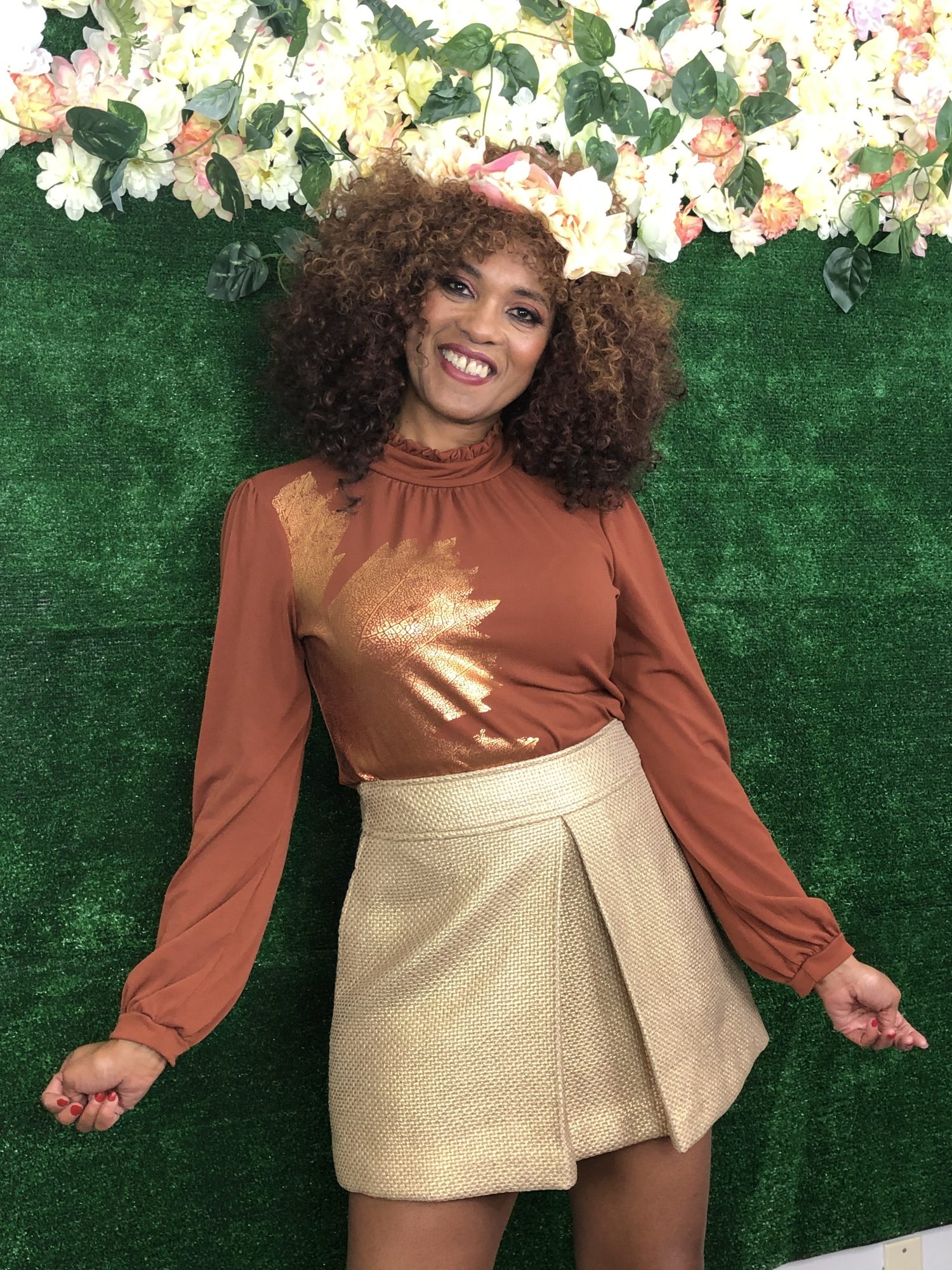 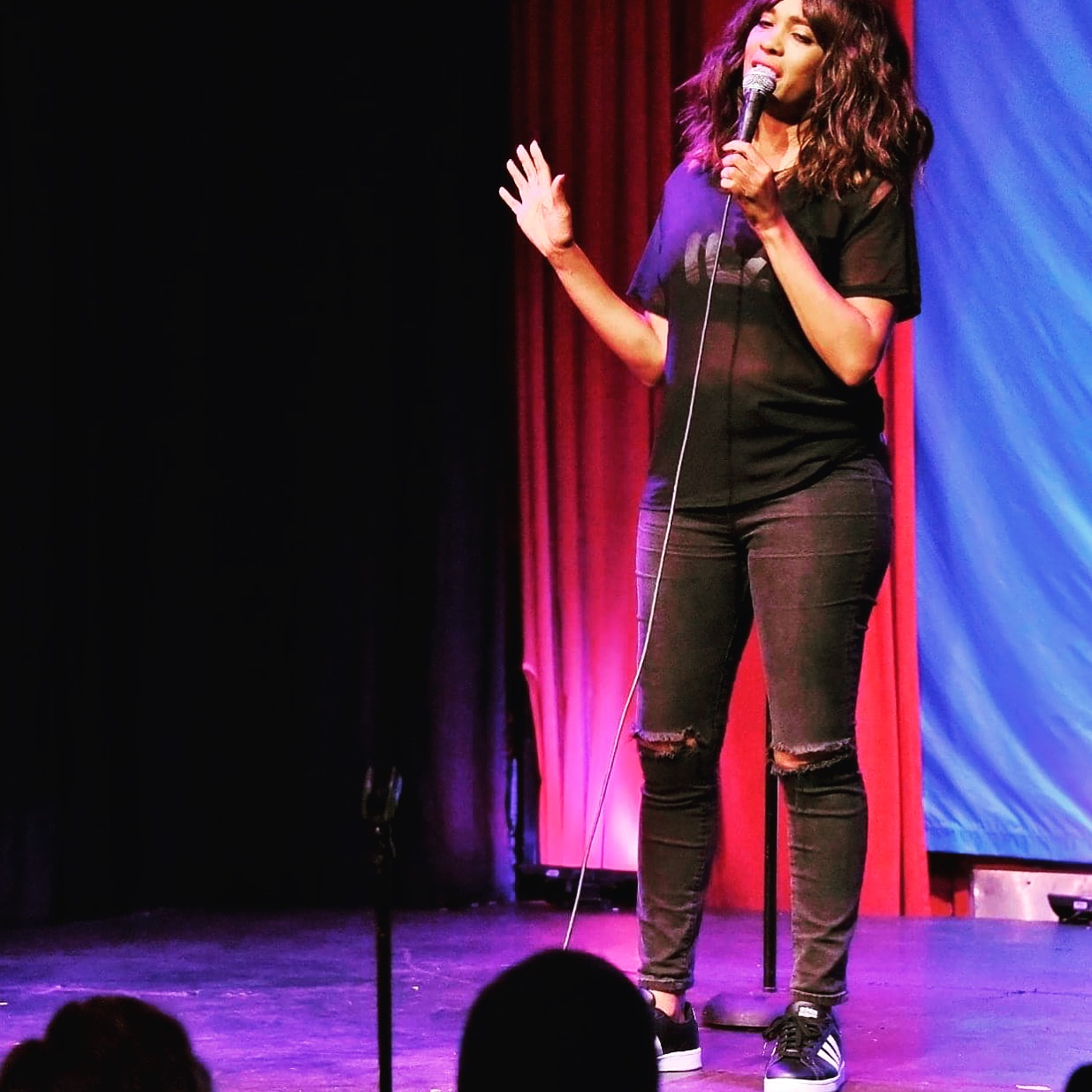 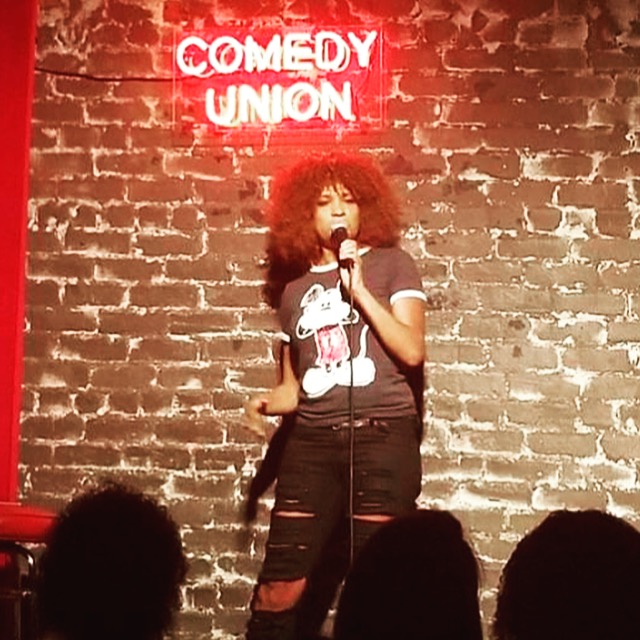