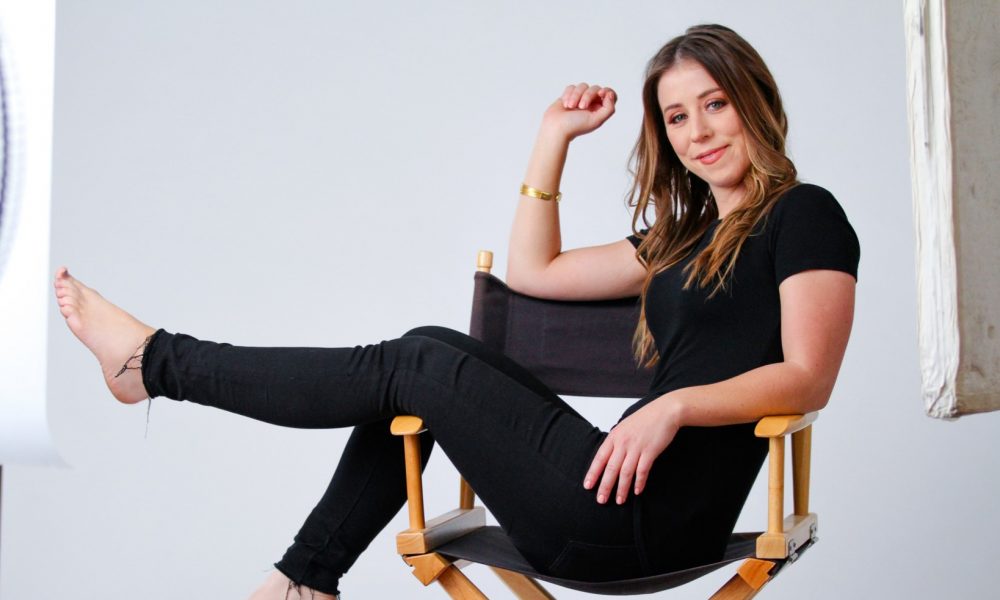 Today we’d like to introduce you to Traci Hays.

So, before we jump into specific questions, why don’t you give us some details about you and your story.
I struggled with words as a kid. Growing up with dyslexia in San Jose, California, I struggled to read and comprehend at the same level as the average child. Instead of reading a book, I would look at the pictures to put the story together. To me, the images were the story. This laid the foundation for my exploration in creativity and why I feel I am such a visually stimulated filmmaker.

Being the oldest of four, we didn’t go out to the movies much – rather had pizza movie night once a week. Every Friday, we embarked to the local video store and picked out a few “parent-approved” musicals and classics. It was here that I developed my taste as an artist through participating in and watching plays and musicals. Transforming my parent’s living room into a stage, I wrote and directed several plays with the neighborhood kids. This love for theater blossomed into filmmaking after taking my first film class at my local junior college at age 16. I remember sitting in the classroom overwhelmed with excitement and terror, ready to jump out of my seat, grab a camera, and start filming something… the only problem was I didn’t know how to load the 16mm film into the camera. I found that the filmmaking process afforded me the opportunity to communicate with an audience in a deeper, more visual way.

Since graduating, I’ve been extremely busy production designing various feature films, television shows, and commercials, while simultaneously developing and directing projects. Most notably, I directed the short Frederick, which premiered at Dances with Films at the TCL Chinese Theater. The film was selected to over 20 film festivals, winning Best Director at the LA Film Awards and Best Picture at the New York Film Awards. Moreover, I partnered with Tosca Musk’s production company, Passionflix, to direct the film Dry Spell, written by New York Times Bestselling author Vi Keeland. Most recently, I was selected out of 200 applicants to direct a short film as part of the Women’s Weekend Film Challenge with an all-female cast and crew.

Has it been a smooth road?
The first time I applied to film school I got rejected. Instead of giving up, I re-thought my application and reapplied with a new application video. This time I was accepted and it taught me that rejection was going to be a part of the process; not a signal that I should quit.

While I’ve had a successful career as a Production Designer, it has limited people seeing me as a film director. While working as a designer, I used to struggle with revealing to the producers that I also directed for fear I would lose future work.

In addition, I’ve struggled with being seen as simply a director as opposed to a “female director.” We don’t go around talking about “male directors” rather filmmakers who have proven themselves through their bodies of work. I want to be hired because the client values and respects my work and not because they are trying to fill a gender gap.

Along with the more overarching difficulties on the business side of things, everyday issues arise while working on film sets. I’ve run into all sorts of problems I’ve had to navigate through from having a location burn down to an actor quitting the night before, to the electricity going out while filming… just to name a few. All of these things have given me the chance to learn how to adapt and become better at my job.

Tell us about your business/company. What do you do, what do you specialize in, what are you known for, etc. What are you most proud of as a company? What sets you apart from others?
Most everyone leaves film school wanting to be a director. The truth is not many are given that opportunity right away. Knowing this truth, I also studied design and started working as a Production Designer and Art Director immediately after college for companies such as Universal Studios, BET, Funny or Die, and many more.

As a department head, here’s what my day looks like: Early mornings and late nights and in between I’m answering countless emails, dealing with next week’s set builds, hearing updates on how the set is going, coordinating with vendors, loads of concept meetings, location scouting which turns into tech scouting, and the list keeps going… and when all that’s done, once all the fires are put out, 16 hours after I woke up, I am now free to think about the other career I’m pursuing.

My goal is to be known as a director who has strength and talent in telling stories. To that end, I strive to live bravely both in life and in my work with the stories I choose to tell.

Recently, I had the opportunity to direct a short film for the Women’s Weekend Film Challenge in 4 days from concept to completion with a cast and crew I had never previously worked with. Despite the short turn-around time from pre-production to final deliverable, I am extremely proud of the finished product with the help of talented women on all fronts.

Let’s touch on your thoughts about our city – what do you like the most and least?
The diversity in food choices in LA is mind-blowing! From the mouth-watering fresh sushi at Sushi Yuzu to the stunning downtown rooftop at Perch, to the best pastrami sandwich at Kings Deli, to the fall-apart-in-your- mouth pastries at Proof Bakery, to name a few….This city attracts people from all over the world, bringing their culture and influences and sharing with their community through various outlets. In addition to food, I enjoy the range of scenery I can explore from the beaches of Malibu to the mountains in Big Bear.

It wasn’t until I lived in upstate New York for six months during the winter that I truly appreciated being a born and bred Californian.

Like everyone, I dislike the traffic in LA. But hey, if you want a career in filmmaking, you need to move to Los Angeles…And that’s where the traffic is. I quickly learned that you must plan your day around this and how long you want to sit in your car. I also highly despise parking meters and confusing parking signage. All things considered, these are minor complaints about an overall vibrant city to live and pursue my dream in. 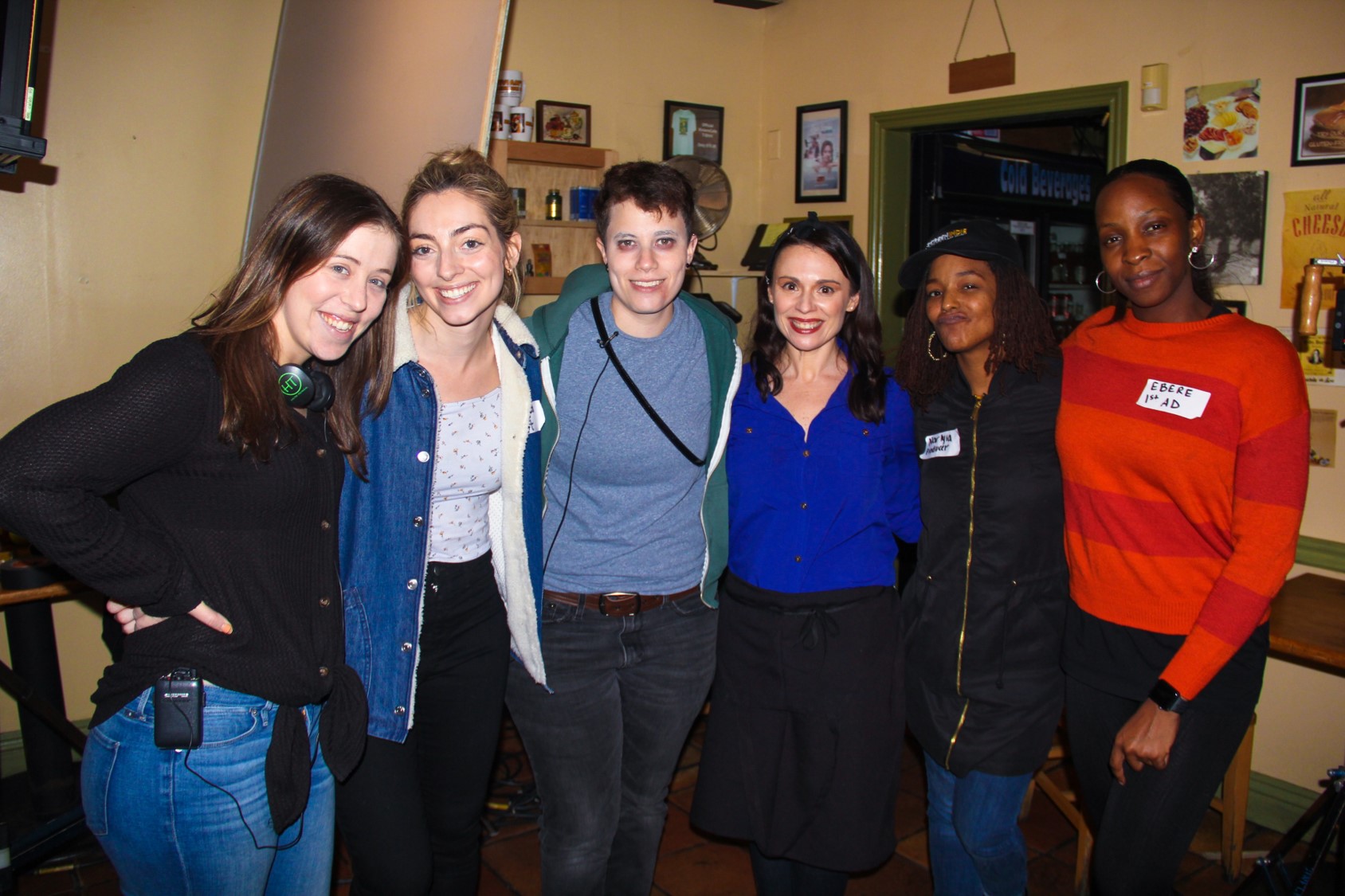 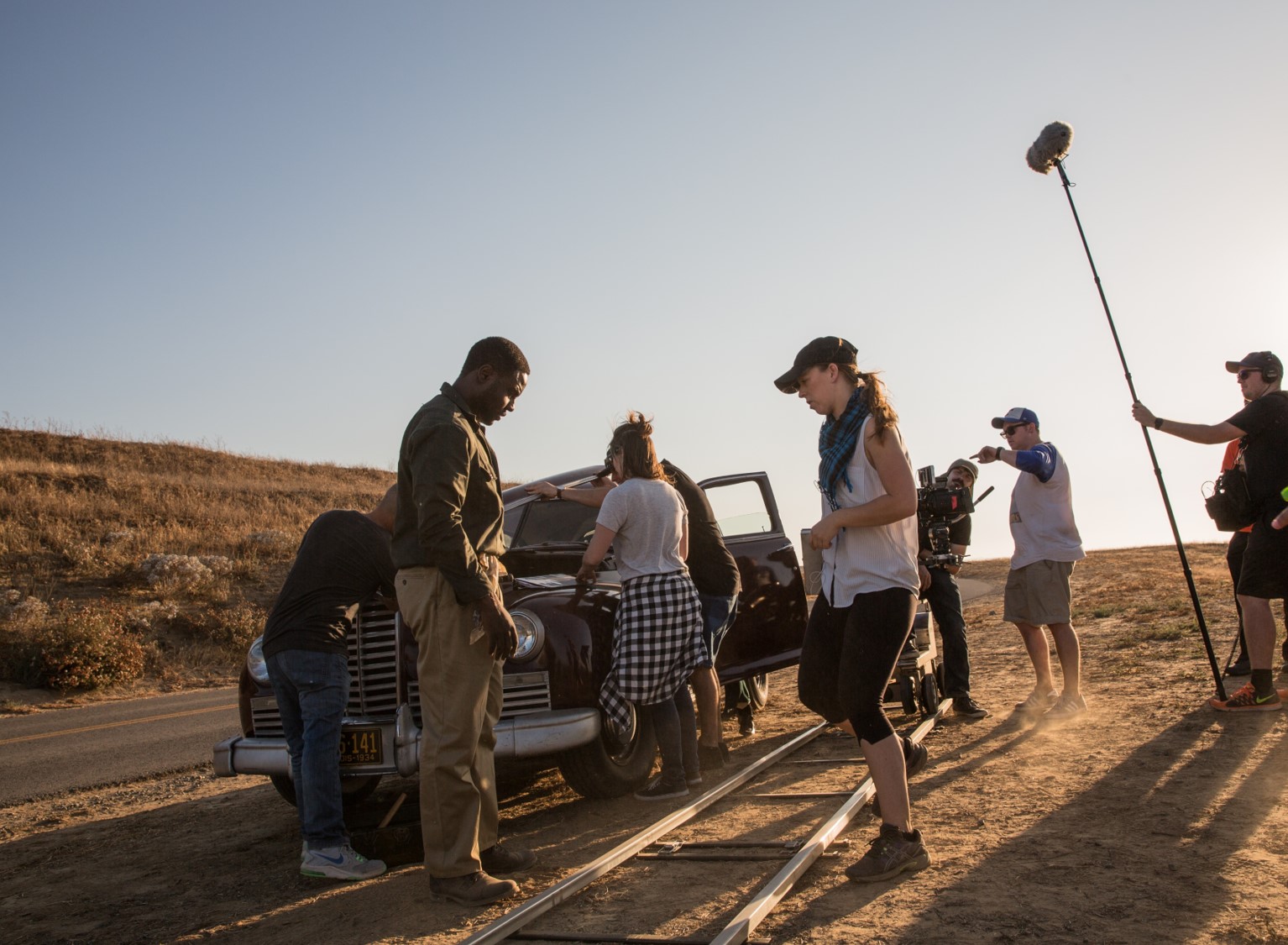 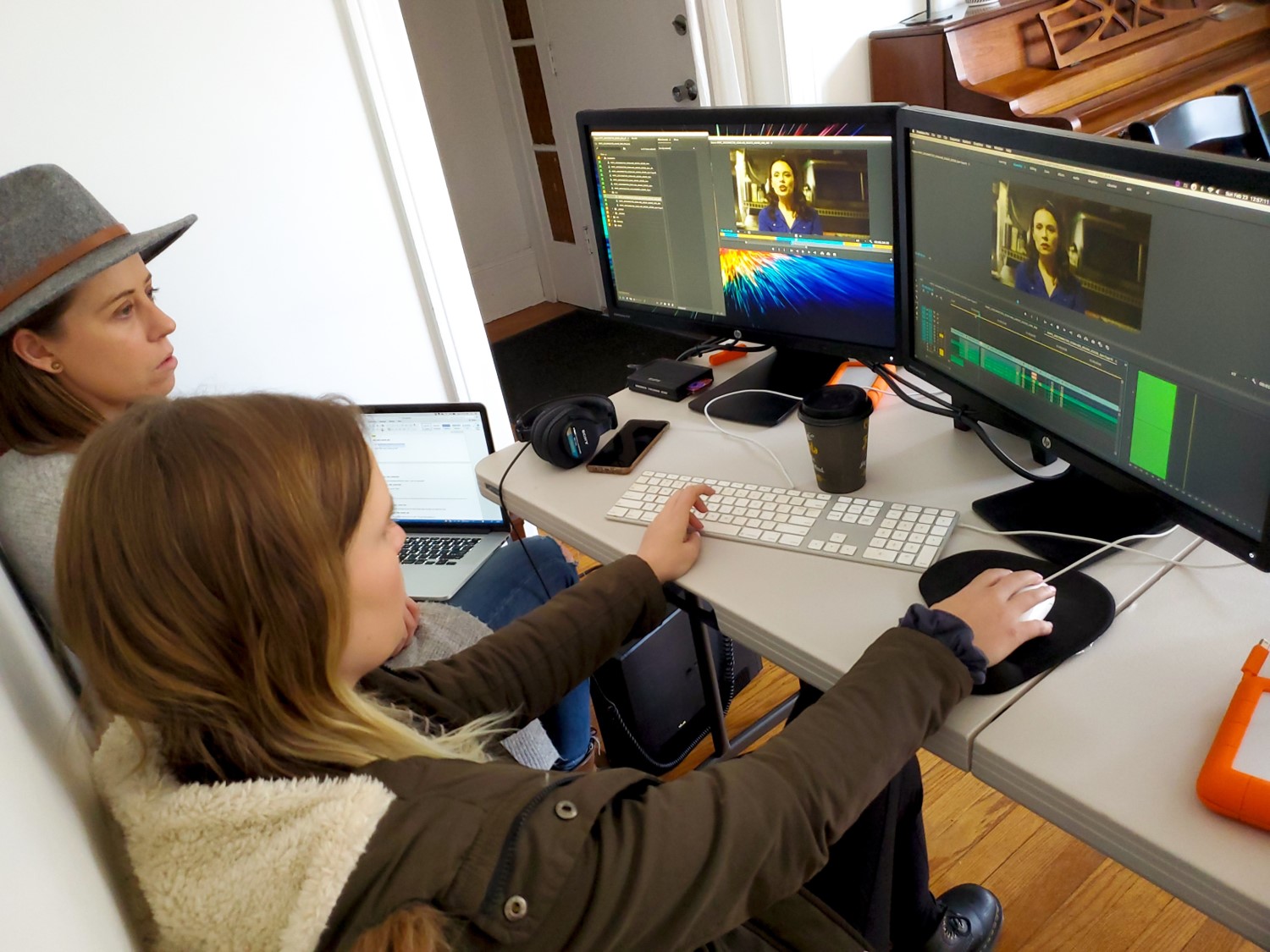 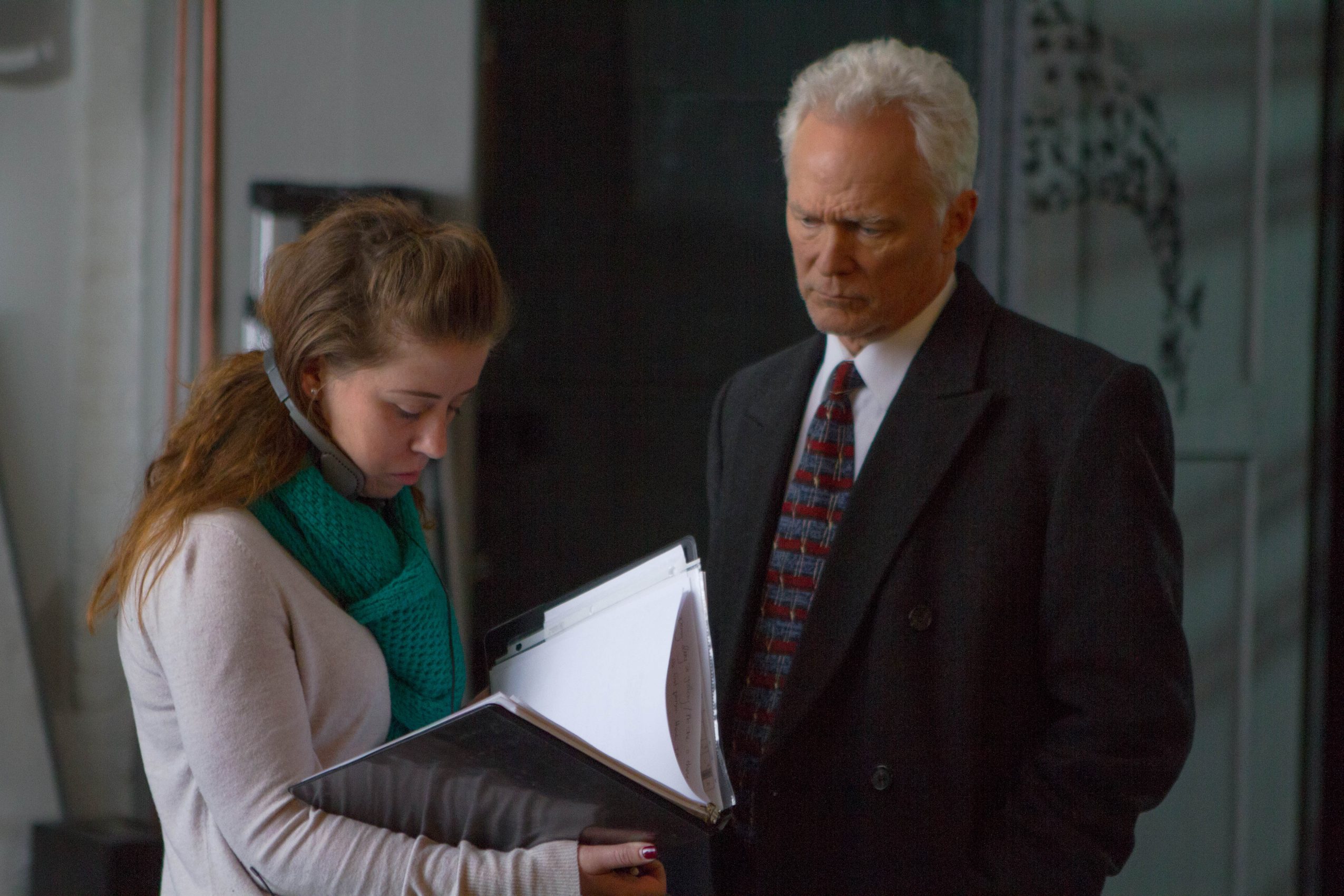 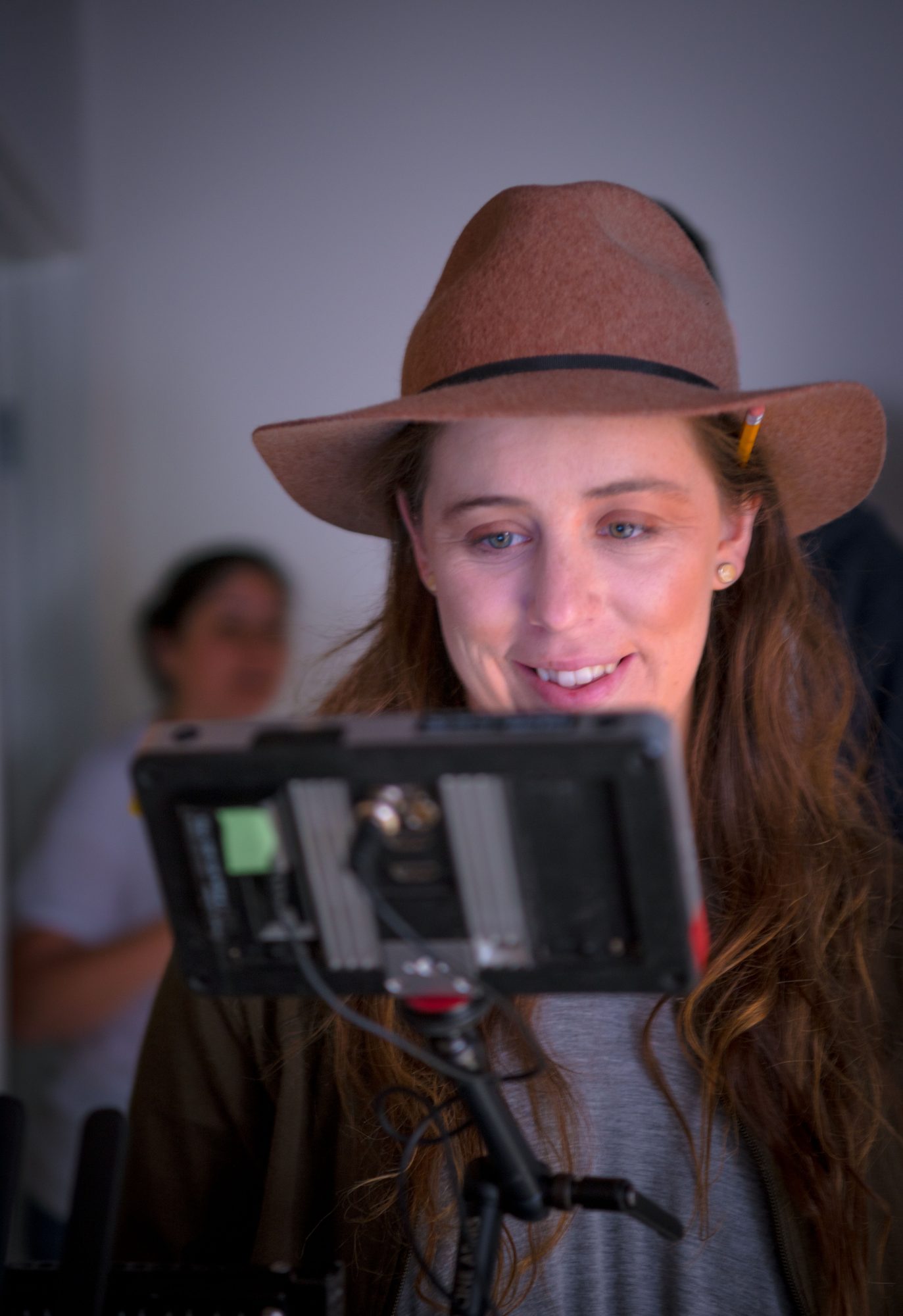 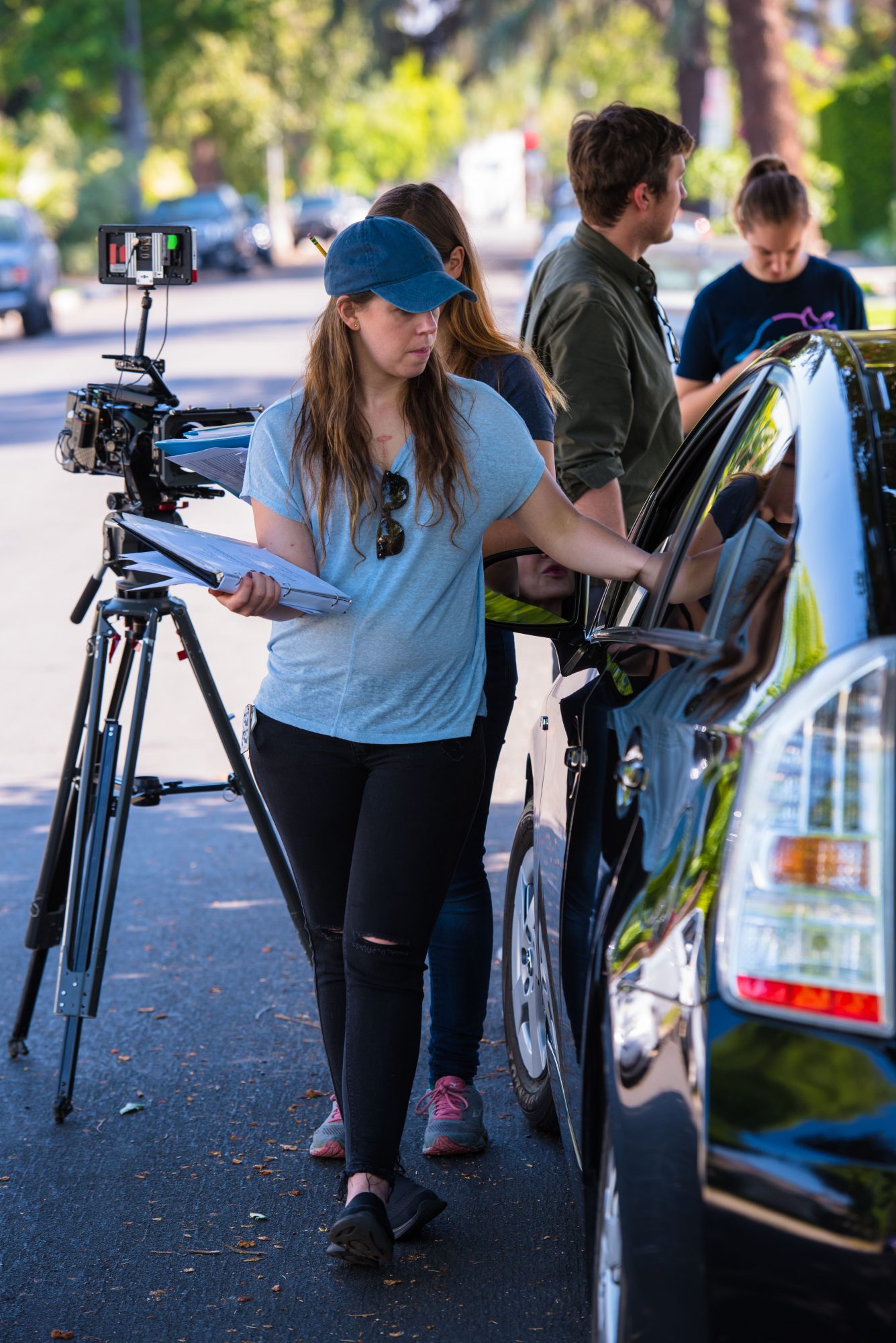 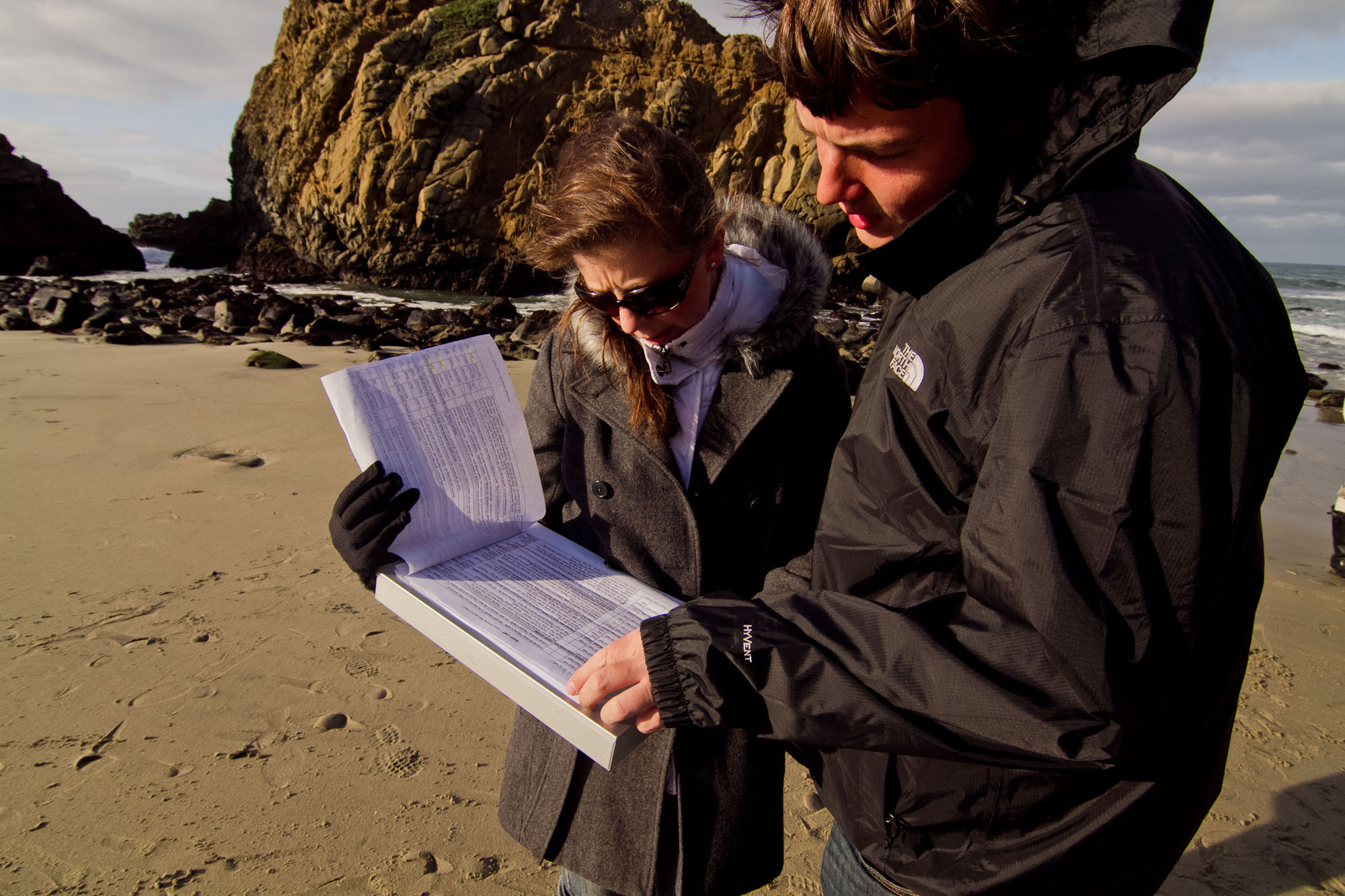 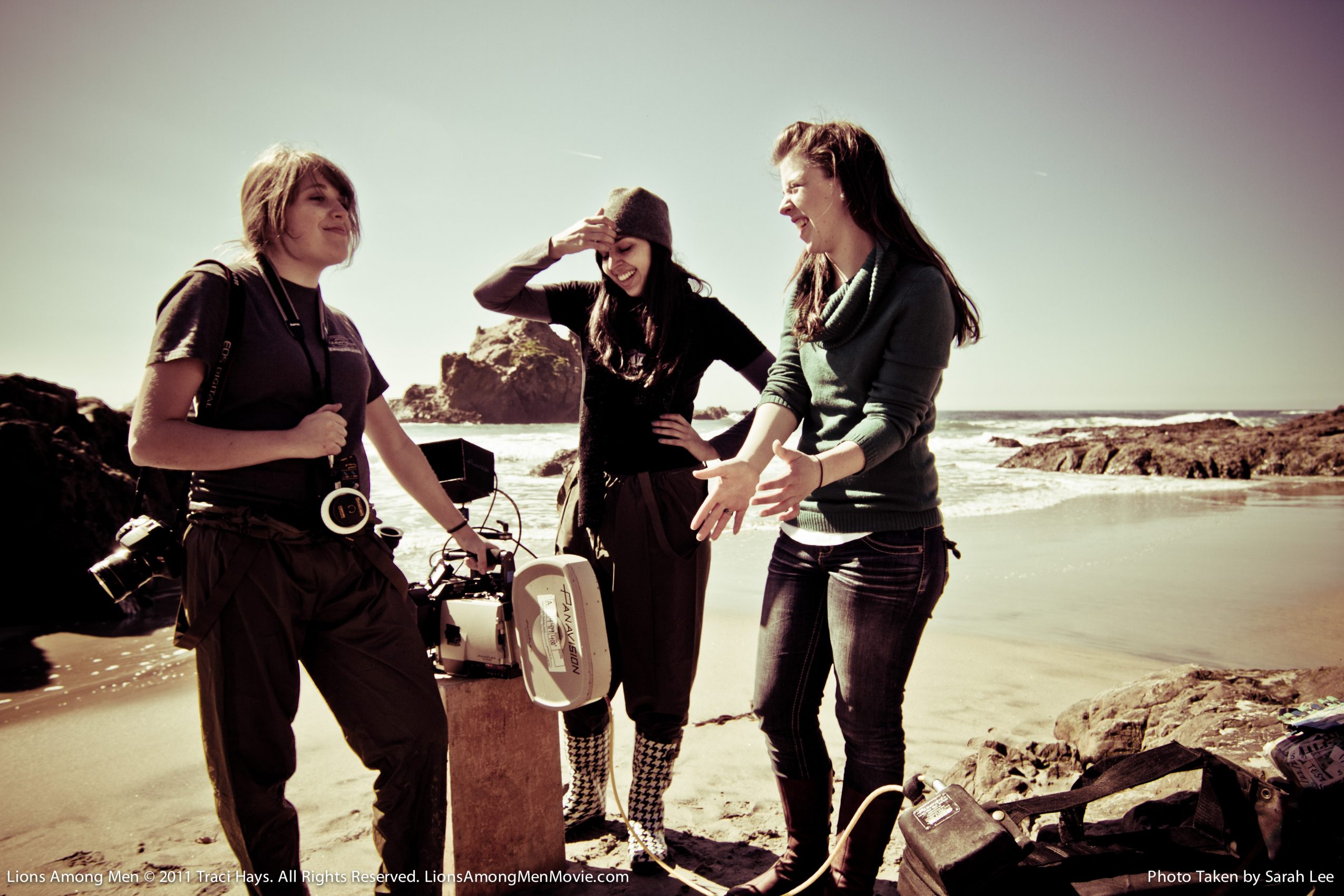