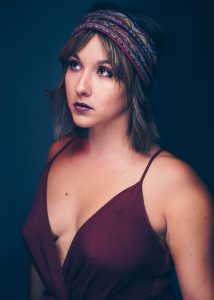 Today we’d like to introduce you to Tori Thomas.

Tori, before we jump into specific questions about your work, why don’t you give us some details about you and your story.
My journey began at a young age, but music and I… we were merely acquaintances. Some people pop out of the womb with perfect pitch, but not for me. I was just a young middle schooler who liked watching her Dad sing and play guitar in church. I was in band and chorus in middle school, but I wasn’t a fan. I merely did it because it made my parents happy. But with high school around the corner, there was no way I was going to be caught dead with a trumpet.

Yes, the trumpet. My older sister really pushed me to join the marching band in high school. I was dead set against it. But, she was a junior and I was a freshman and she was able to juggle sports and music. It could also look on a college application so I thought what the heck, I’ll try it. Fast forward two years later, and music continued to creep into my life to the point where not only had I joined the concert band, but I also joined the chorus and made an acapella group. That’s where I found my passion: singing. This was also the era of Taylor Swift coming on to the scene, so I grabbed my dad’s guitar and began teaching myself.

Through this short span of high school, I went from a three-sport athlete to joining every music group my school had to offer. Very much a “High School Musical”- esque story. I wound up getting into Emerson College for theatre and performance by some stroke of luck and was able to survive college by singing and playing guitar on the streets of the infamous Faneuil Hall. That’s when I really began honing in on my craft because I was doing every day. (and getting paid!) Writing my own songs started to come into play the later half of my college career merely because people would ask to hear original material. And once I started, I became addicted.

That was about four years ago, and I’ve been living in LA for a little over a year. In between then and now, I’ve released an EP, gone on a self-titled tour from Boston to Austin, TX, and found an incredible close-knit group of creatives who support each other. The later of this list is what I’m most proud of. We put on our own shows, collaborate and drink incredible California wine along the way.

Overall, has it been relatively smooth? If not, what were some of the struggles along the way?
I left my entire family and relationship to move to LA. We all grew up and lived in the same town in CT, and all of my cousins, sisters, really entire family followed the same footsteps. Engaged by 24, married by 25, house by 26, kids by 27. It’s almost like clockwork. And I feel so grateful because it has brought so much joy into my family’s life. In my own relationship, I had been with the same person since I was 17. He was ready to settle down but I realized I wasn’t. I knew I needed to pursue something more and go after what I wanted. A year ago, I packed up my things and moved across the country to LA and we broke things off.

It all happened very fast. It’s been a difficult road having to choose between that security and pursuing a dream, but I don’t regret it for a single moment. And I think anyone who’s living out here in LA will have a similar story. The sacrifices people make to pursue something they love or to pursue even a curiosity baffles me every day, but it also invites incredible art and unforgettable memories… damn, that’s kind of cheesy, but I don’t know how else to put it. GO AFTER YOUR DREAMS Y’ALL.

We’d love to hear more about your work.
Tori Thomas is a Los Angeles based singer-songwriter from Bristol, CT. She began her music career as a street performer at the infamous Faneuil Hall in Boston, MA while attending school for performance at Emerson College.

She released her debut EP Key of ‘J’ in 2017 under the name Tori Marjorie, in remembrance of her late grandmother who’s artistry has had a profound impact on her life.

Since then, she has been writing and recording a variety of new material shaped by her family’s folk upbringing combined with new-age pop and rock. The result is a concoction of soulful, yet brutally honest material that can be compared to the stylings of Ed Sheeran, Sara Bareilles, and Julia Michaels.

That’s my official bio. In terms of what I’m known for, I’ve been told I have a very unique voice not only in terms of singing but my writing style. Like it’s stated above, I am very brutally honest when I write. It’s a form of therapy for me, and most of my best work comes when I write in one single train of thought.

If you had to go back in time and start over, would you have done anything differently?
I would’ve yelled at my middle school self and began taking music seriously at an earlier age. I think growing up, I was afraid of the stigma around being a “band geek”, but I am so thankful my sister didn’t let me succumb to that stereotype. I think I also wish I would’ve trusted myself more when I knew this is what I wanted to pursue as a career. And probably should’ve moved to LA right after college. I had to really convince myself for a long time that I could do it, and to some extent, I am still trying to convince myself today. It’s the classic “imposter syndrome”. But the more I’m out here, the more I realize everyone feels that way at one point or another. And you just have to keep going.

I also wish I would’ve learned the violin…it’s a beautiful instrument. 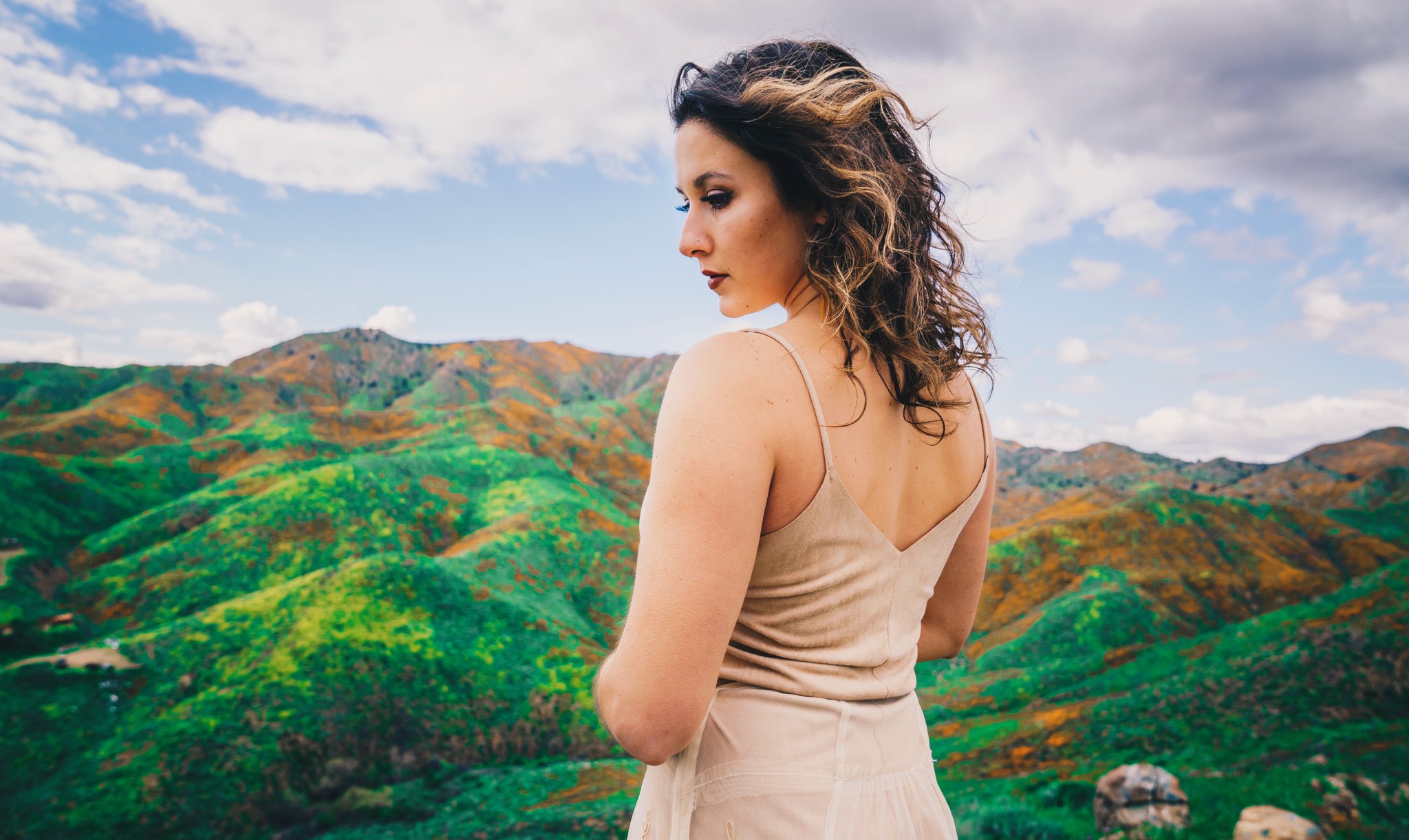 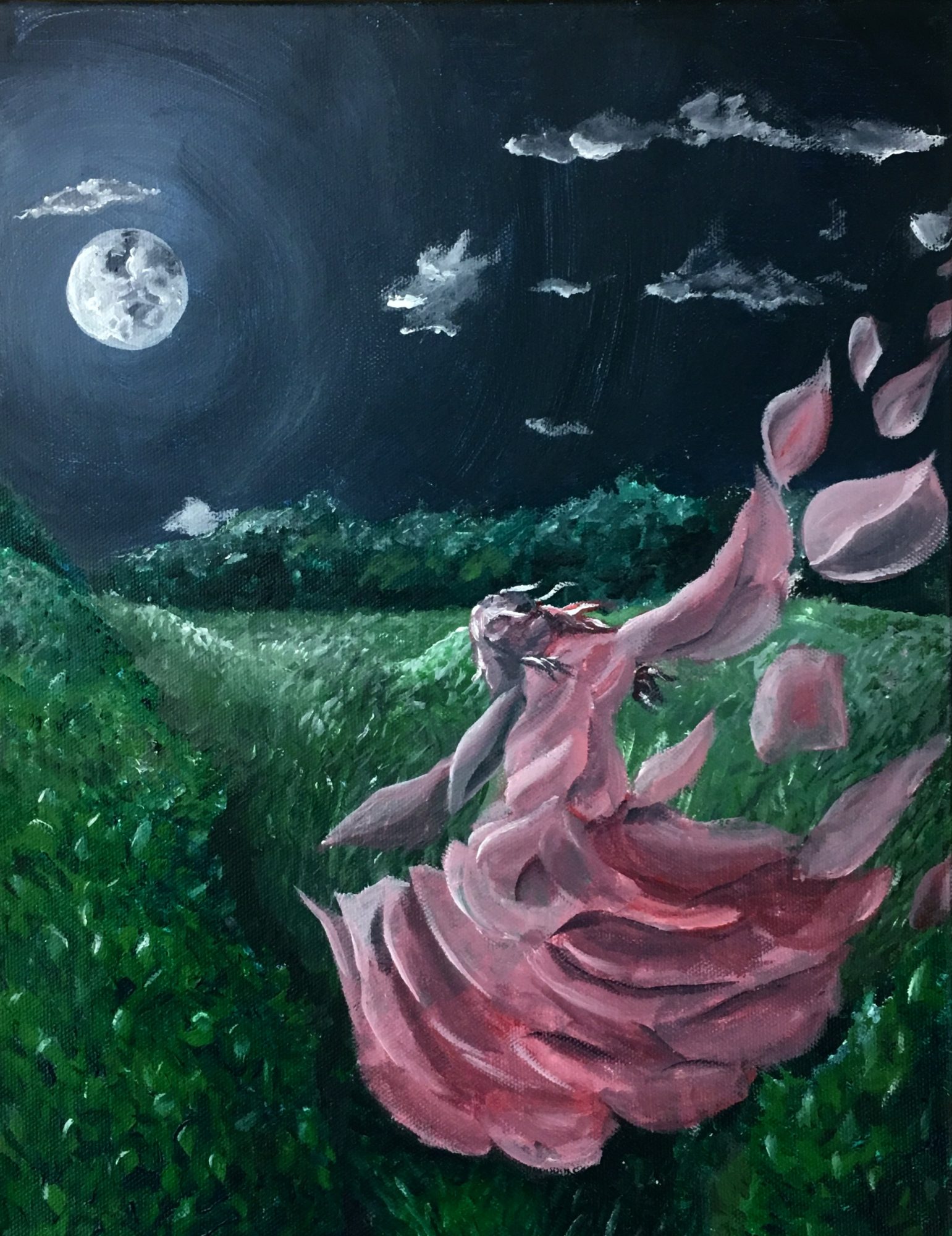 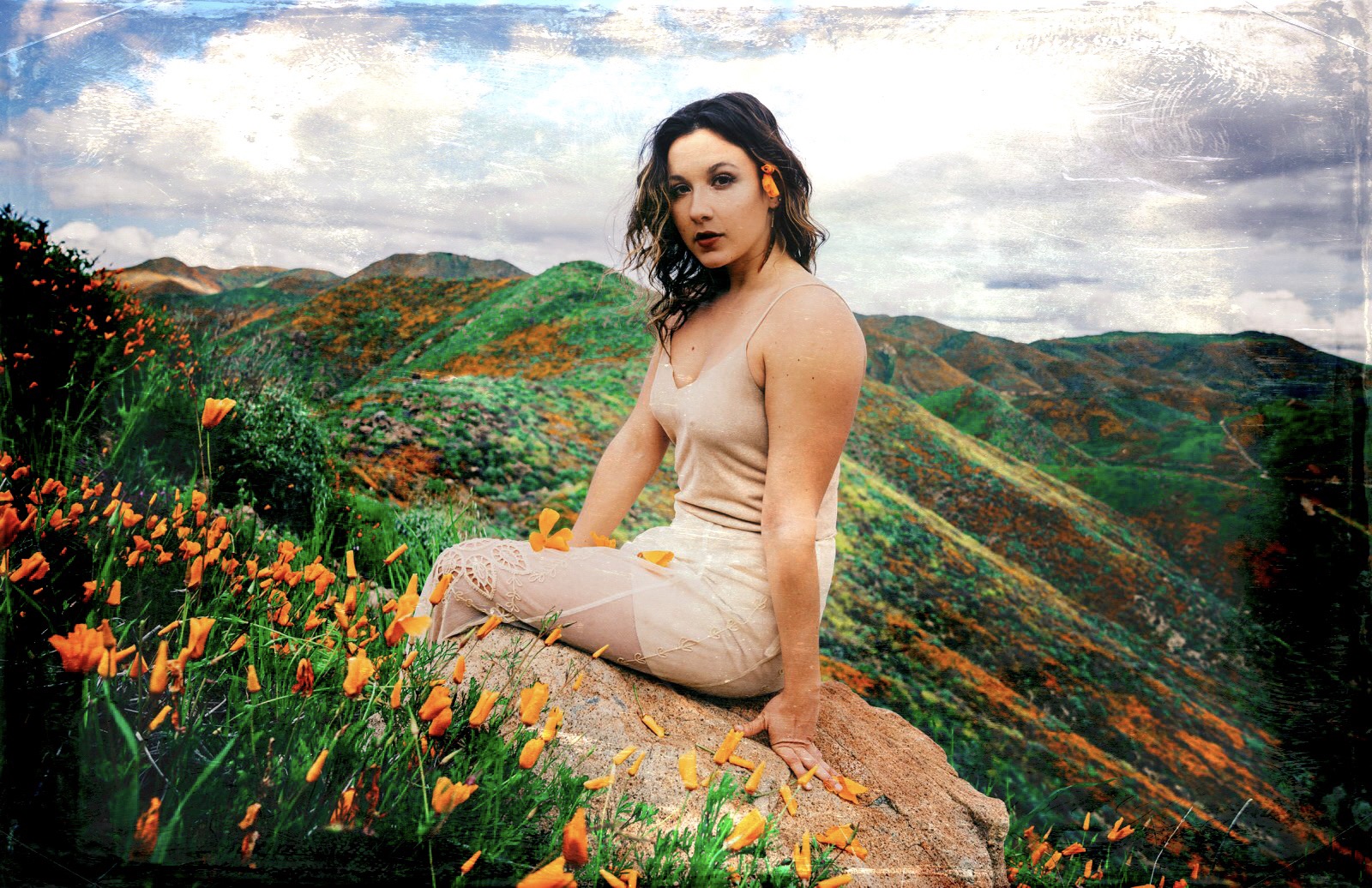 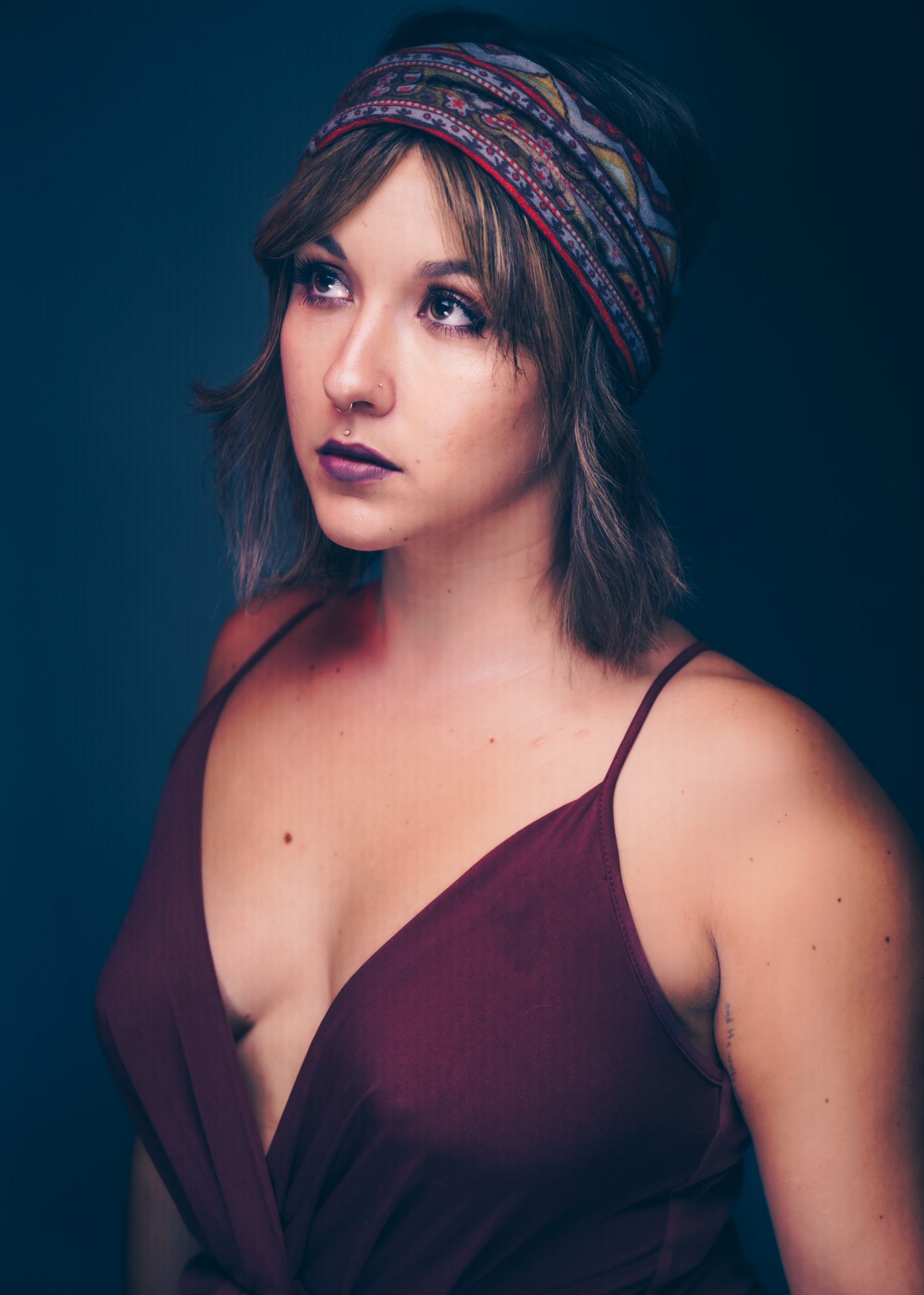