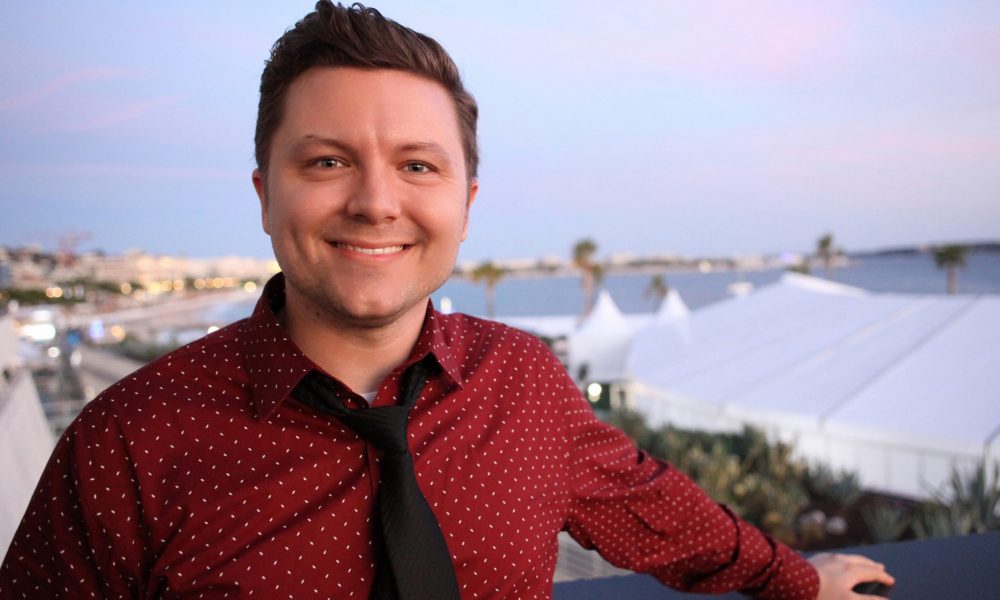 Today we’d like to introduce you to Topher Harless.

Thanks for sharing your story with us Topher. So, let’s start at the beginning and we can move on from there.
I’ve wanted to be a comedian since I was a child. I used to stand in front of a mirror and pretend to be doing stand-up in front of a crowd of thousands. Looking back, I have no idea what I was saying, but I guarantee the jokes were bad. I started doing stand-up when I was 17 in Alabama, literally anywhere that I could, including churches and a screamo concert that went very badly. In college, I got to practice my comedy skills hosting two seasons of RAW TV,  a nationally broadcast talk show on multiple networks that no one has ever heard of.

I’ve performed improv since college, but once in L.A. I started taking improv and sketch writing classes at UCB, eventually interning and then working at the theater as a tech operator. Later on, I spent two years hosting a local late-night sketch/talk show in Hollywood called It’s Past My Bedtime with Topher Harless with some of the most amazing people I’ve ever worked with. We put on a brand new show every month and performed it in a little black box theater. I’ve never had so much fun in my life.

I am very lucky to have also hosted three successful podcasts during all of this: Kristen Teaches Topher Sports, where NBA TV host Kristen Ledlow taught me about sports because I know nothing, Starving Artists which reached NEW AND NOTEWORTHY status on iTunes, and my current podcast, Wine and Comics, is a book club for nerds where Meghan Fitzmartin and I drink too much cheap wine.

Has it been a smooth road?
Definitely not. In 2013, I became an NBC Page. That was, of course, after I applied for the job in 2010, got rejected, bugged them for three years, and finally convinced them to offer me the job. I can only image they were tired of me emailing them. Being rejected from the Page program was a huge hit for me. While I waited for that job to work out, I worked so many random jobs to stay afloat. At various points, I was a valet for the Beverly Hills hotel, a barista, a headshot photographer for a modeling agency, and. I did pretty much anything that would help pay rent while I goofed around at night doing comedy.

At one point, I quit a steady job at Apple to accept an amazing opportunity as the casting associate for Alexander Payne’s film NEBRASKA, but production was delayed for a year leaving me jobless. During that time, I almost borrowed money to give up and move home. Thankfully, my wife and I were able to do extra work to pay the bills. If you watch any TV show around that time, you will likely see one of us in the background. It’s super embarrassing when someone sends us screenshots.

We’d love to hear more about your work and what you are currently focused on. What else should we know?
My passion is writing comedy. My writing partner, Morgan English, and I are repped by Velocity Entertainment and right now we’re writing two pilots that I’m ridiculously proud of. We work really work well together. She is great at providing structure and I’m good at blowing up that structure.

During the day, my secret identity is the manager of digital creative services at NBCUniversal.

Is our city a good place to do what you do?
I love L.A. I didn’t love it for the first six years that I lived here because my commute was two hours. But, if you want to be a TV writer, L.A. is the only place to live. This is the most creative city in the world.

If someone is just starting out, I would tell them that this is a wonderful place to live. However, I really suggest that everyone take into account how expensive it is and be ready to be humble, patient with themselves, and hustle. This city is all about the hustle. 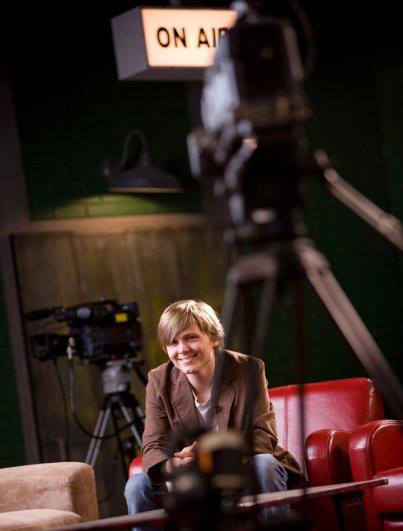 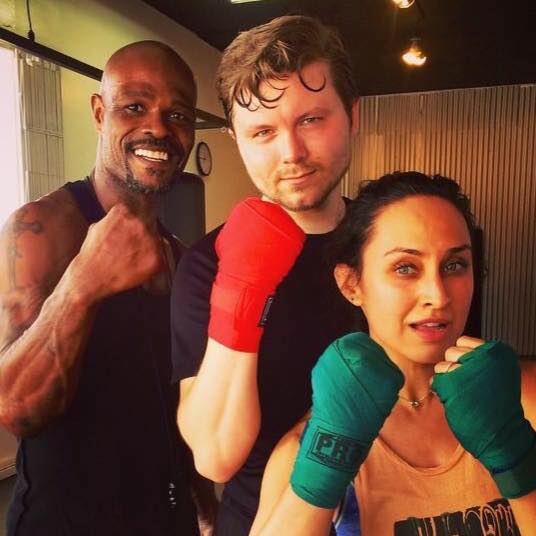 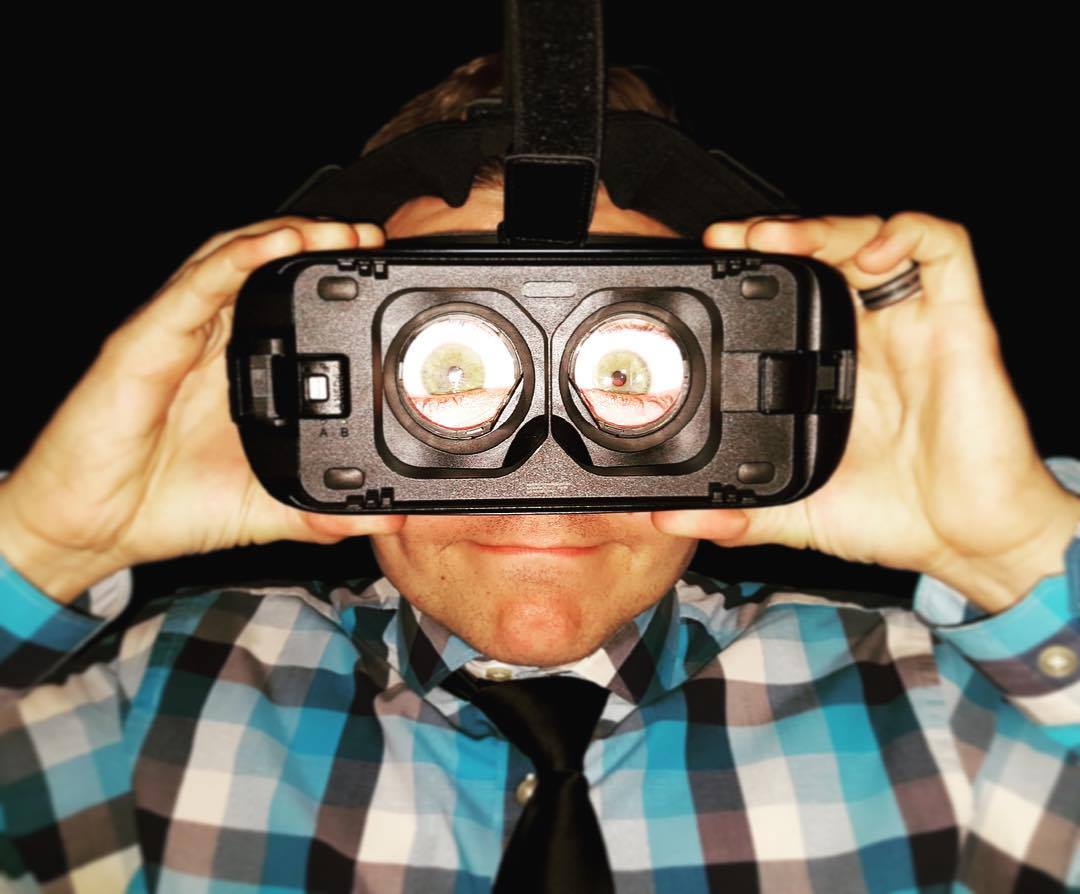 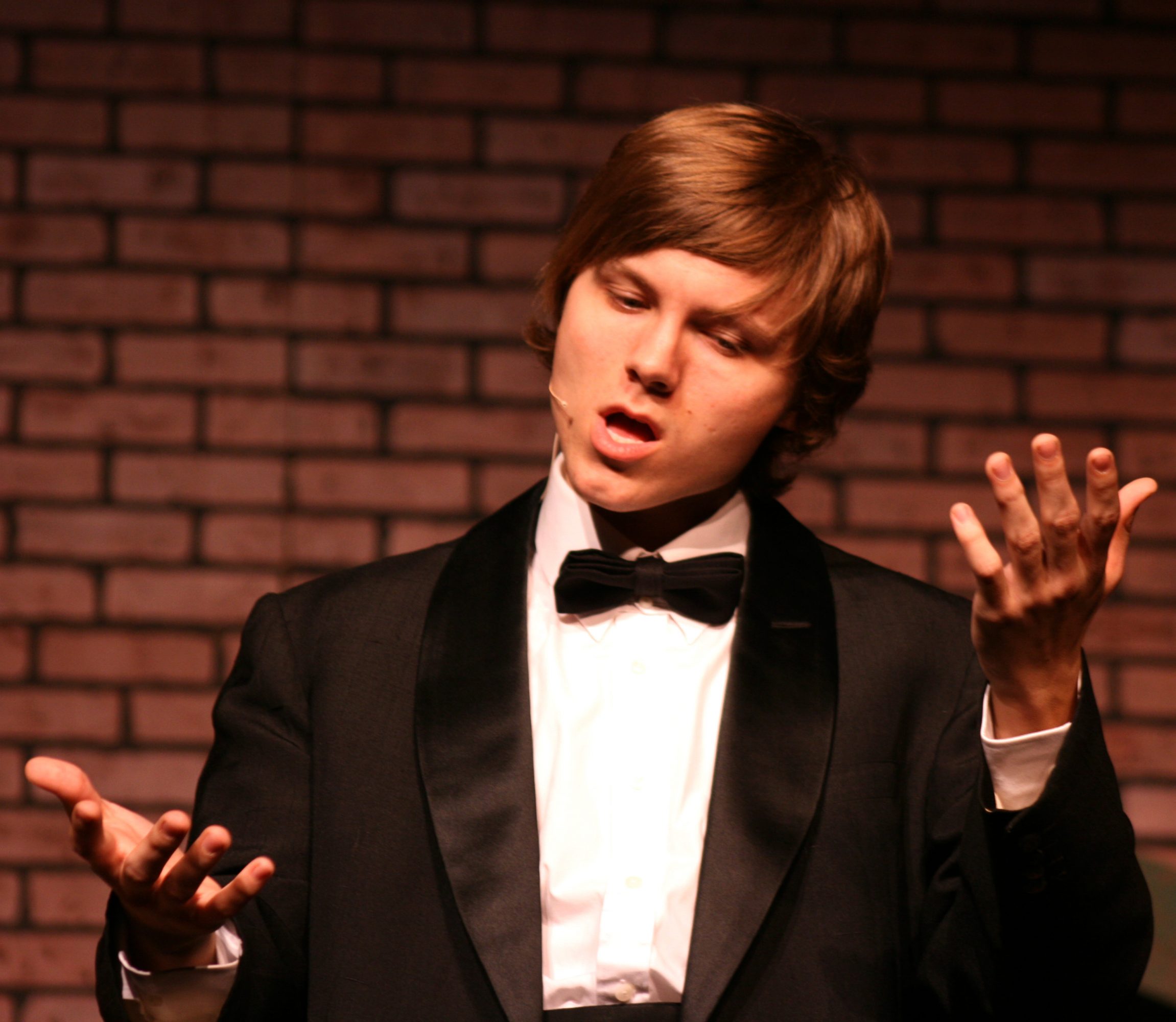 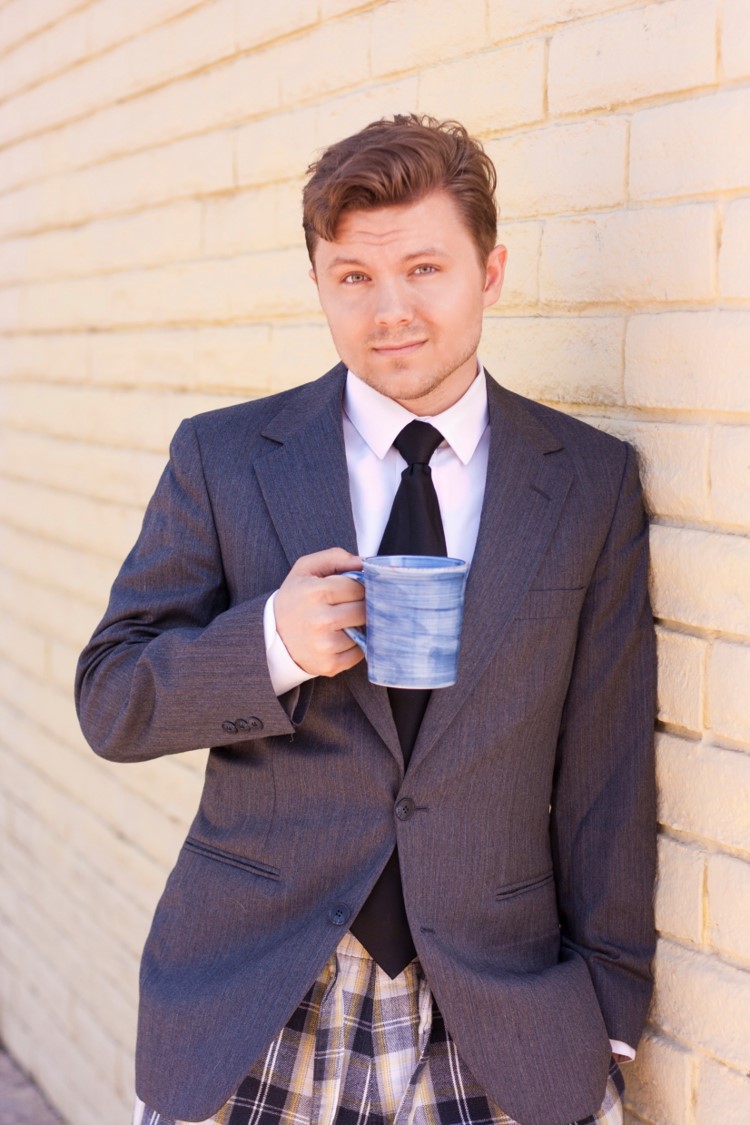 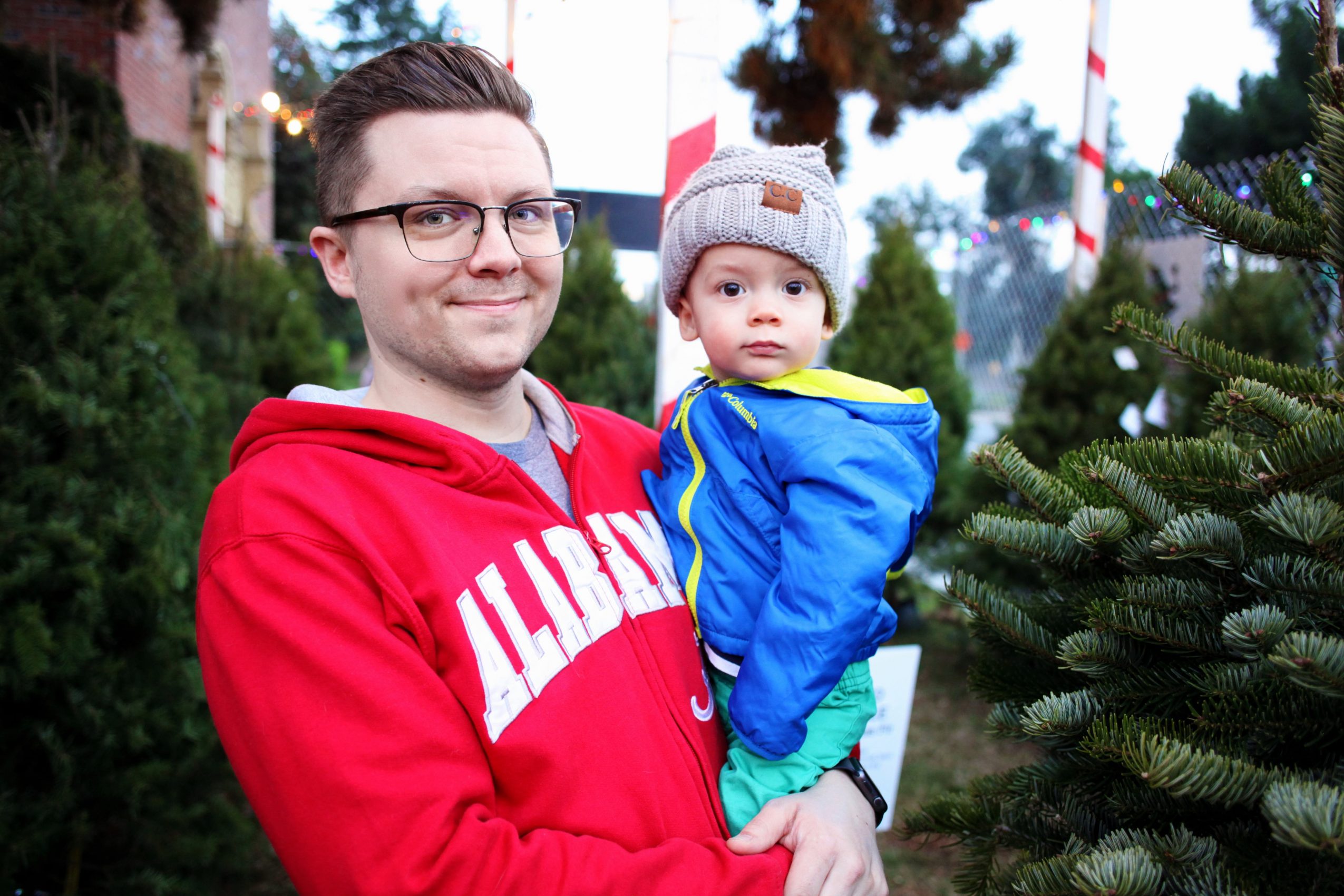 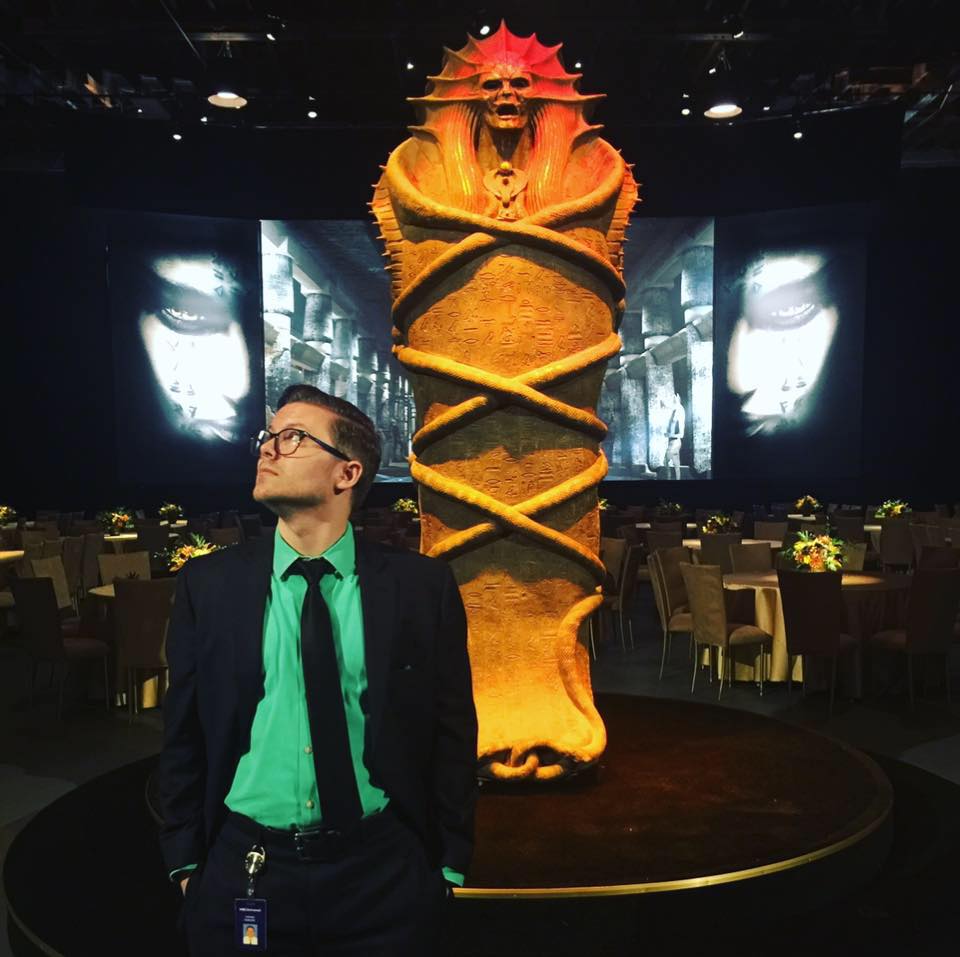 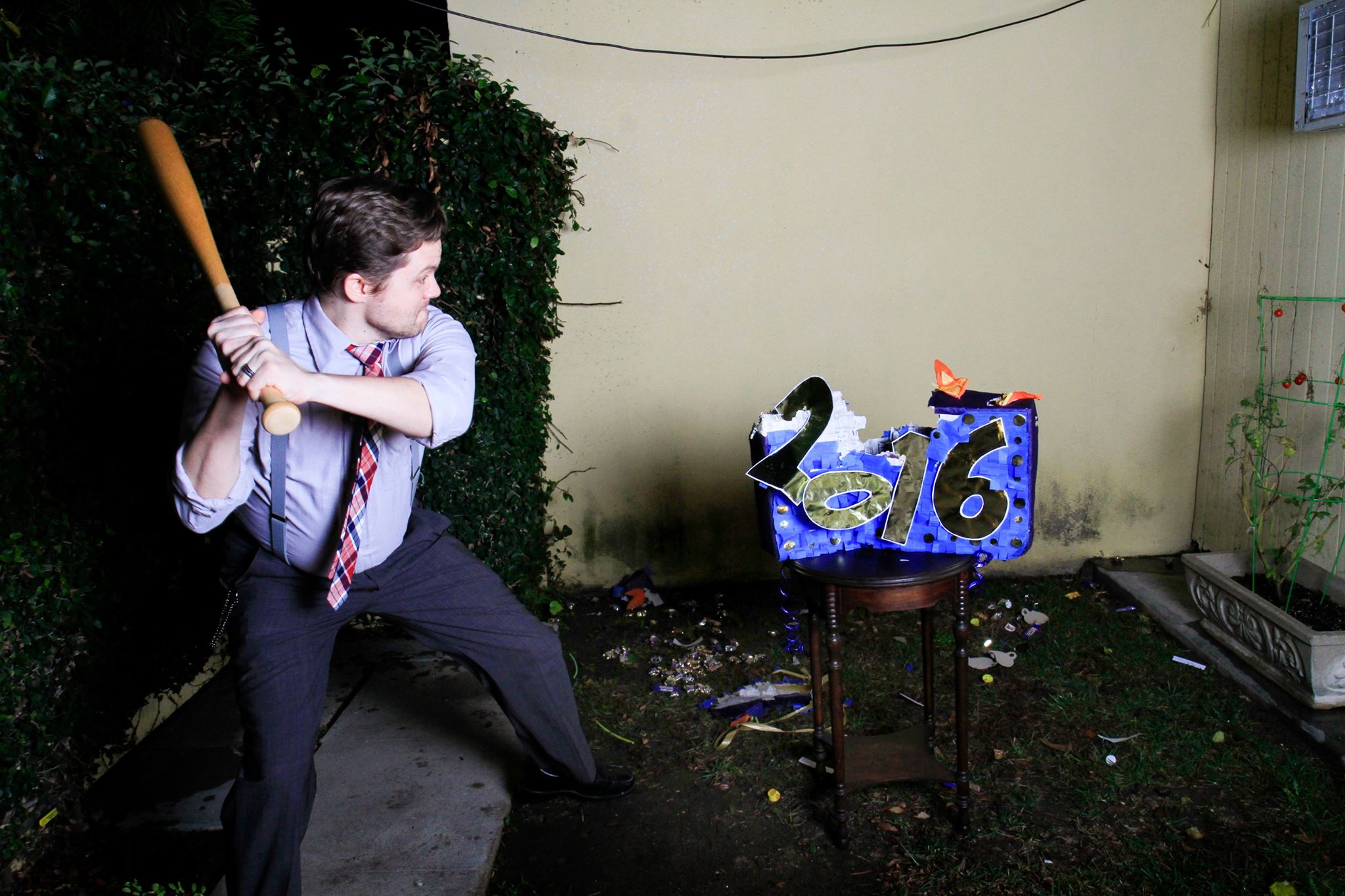 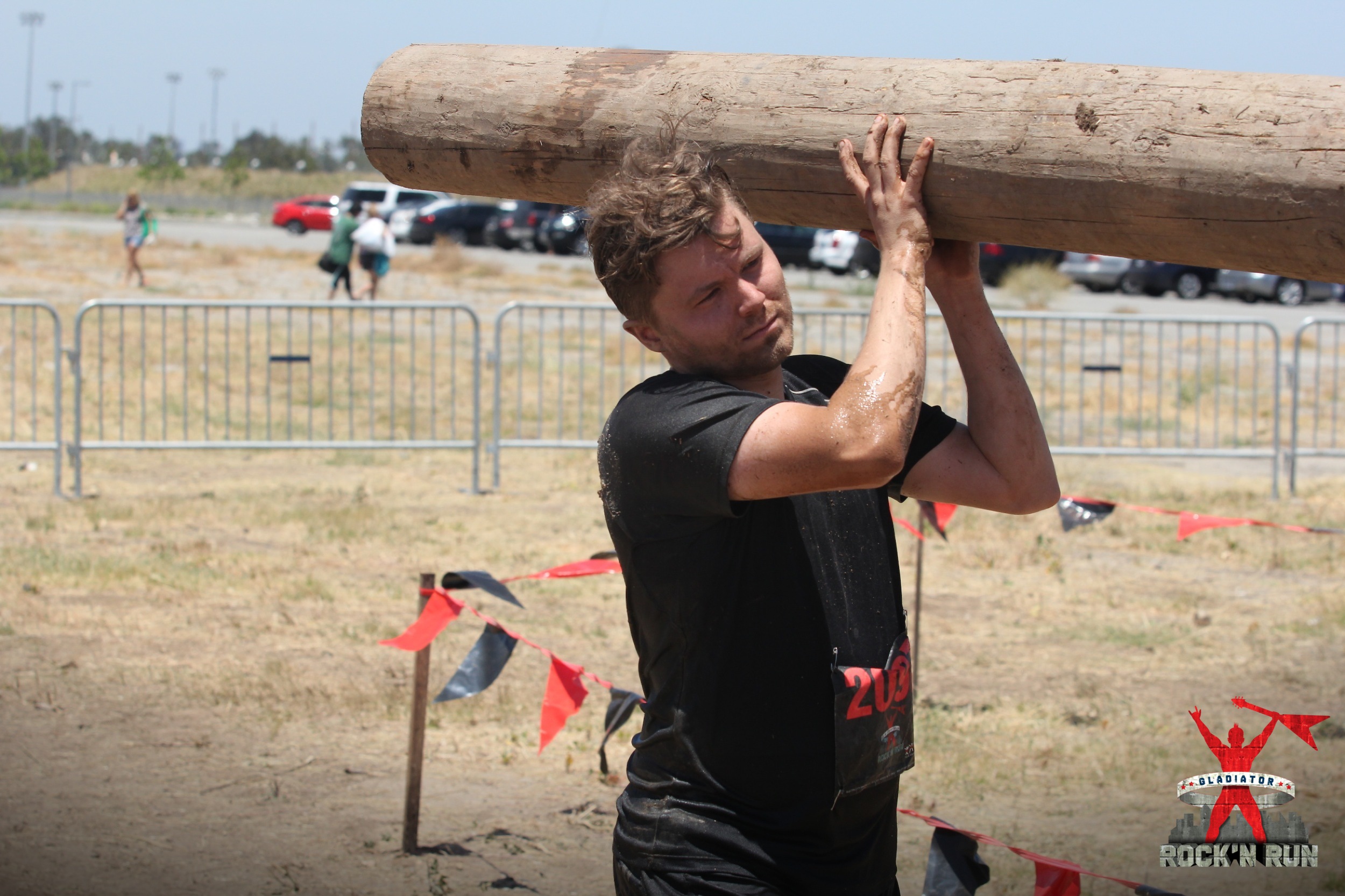