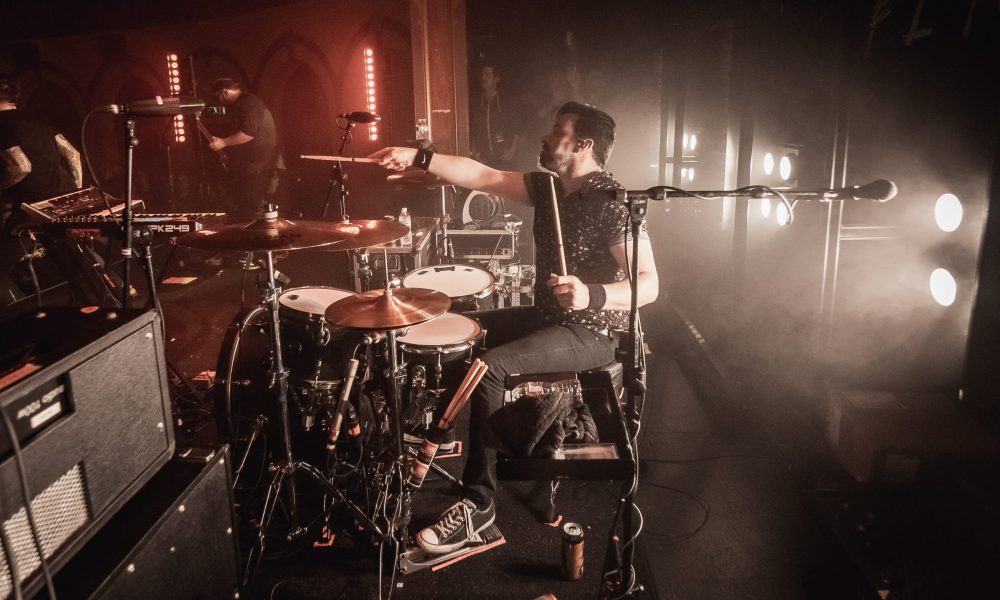 Today we’d like to introduce you to Tony Thaxton.

Tony, please share your story with us. How did you get to where you are today?
I grew up in Edwardsburg, MI, a VERY small town right on the Michigan/Indiana state line. I have a very supportive family and my dad is a drummer. Not professionally, but he played in a cover band on the weekends, so being around music and bands is something that was always a part of my life. And my family always encouraged it. I moved to Richmond, VA when I was starting high school and that’s when I really started taking music a lot more seriously. Since my dad wasn’t in his cover band anymore, his drums were always at the house now, allowing me to play way more, I had long outgrown my little kid drums and now I could finally play again. Then it just so happened that my first friend in Virginia also played in the school band. He encouraged me to join the school band, though I didn’t know how to read music yet. It quickly became just about all I cared about. I was playing in marching band, jazz band, symphonic band, and played in a rock band with my friends. After graduating, I briefly studied music in college. I quickly realized I only truly cared about being a rock drummer. I didn’t really have fun playing percussion for symphonies and I wasn’t a very good jazz drummer. Eventually, I started touring a little bit with my band, just super small dive bars and basement shows. During that time, we played a show with the early lineup of Motion City Soundtrack. Long story short, eventually my band broke up and around the same time, MCS’s drummer had left the band. About a year or so later, I ended up joining the band. Not fully relocating to Minneapolis(the band’s home base), but having to spend a lot of time there when we weren’t on the road. And not long after I joined, we also had a new bassist…Matt Taylor, who happens to be the first Virginia friend I was speaking of earlier.

About a year after I joined the band. MCS signed with Epitaph Records. We toured relentlessly for over a decade. While we never really had much radio success, we worked hard and toured so much and achieved a level of success that I never would have dreamed of. It was great…for a while. Around 2012 I was battling depression pretty badly and touring was becoming harder and harder for me. I made the very difficult decision to leave the band for the sake of my mental health.

During my break from the band, I had started doing a little bit of home recording. I was also a huge comedy nerd and had befriended a handful of LA comedians. Through this, I found myself starting to work in podcasting a bit here and there. It mostly started just for fun but over time started becoming something I was occasionally being hired to do. It wasn’t consistent work at all, but I enjoyed it and hoped to find a way to do it more. I wasn’t totally sure what my next step was, but I knew I was interested in podcasting. And I still enjoyed playing music occasionally and I was starting to do occasional studio drumming work and even writing music of my own.

About three years later, the band as a whole decided to call it quits after one more big tour. I was in a much better place by then and I re-joined the band for the farewell tour. So, I was back on the road for most of 2016. Once that ended, I was back to figuring out exactly what was next for me. In late 2018 I started getting more and more job offers for podcast producing and/or engineering. It started to become my actual full-time job. I feel very lucky that I was able to transition from one dream career to another. It took time, but I finally got there.

Overall, has it been relatively smooth? If not, what were some of the struggles along the way?
I think life is always ups and downs. As I said before, depression has been an ongoing thing for a while now, which can have severe ups and downs. It was very difficult to make the decision to leave the dream job I had always wanted and not have ANY idea what my next move was. I really didn’t feel I had any skills besides playing music. I’d put so much time and energy into that.

We’d love to hear more about your work and what you are currently focused on. What else should we know?
Well, I’m just a one man operation really, but doing several different things. I like doing a lot of different things, it keeps things more interesting. Podcasting work has become my main thing these days. I am the on-air producer for both Alison Rosen and Andrea Savage’s shows. I am also the host of my own podcast called Bizarre Albums. Episodes come out weekly and each episode focuses on a specific album released by an actor, athlete, fictional character…or sometimes just when a musician took a weird sudden left turn. I’m never making fun of them, I am genuinely fascinated by them. I do a ton of research and just try to tell the story of how these records came to be. It really started because I found myself doing this research for fun anyways. It was the show that I wanted to hear and it didn’t seem like anything like that was already out there. So, I really made it for myself, but a lot more people have reacted to it than I ever expected, which delights me because I truly love making the show. I still get hired to engineer or produce other shows here and there as well. And I still play music. MCS did a reunion tour at the beginning of 2020, so I was back on the road for about a month. I also play drums in the comedy band Don’t Stop or We’ll Die (alongside Paul Rust and Michael Cassady of Netflix’s Love). I also do studio drumming as well as continuing to write music. Writing music was also something I was doing just for fun but has turned into me being hired to write a lot of podcast music for people. but also the occasional tv or commercial work.

If you had to go back in time and start over, would you have done anything differently?
Boy, that’s tough to answer. Again, I feel very lucky with my situation. Being able to travel the world playing music, doing so many things I never would have imagined I would be able to do. While I could definitely nitpick tons of little things, I think, for the most part, I am happy that I handled things the way that I did. When I follow my gut, things usually seem to go alright for me. I just have to remember to listen more often. 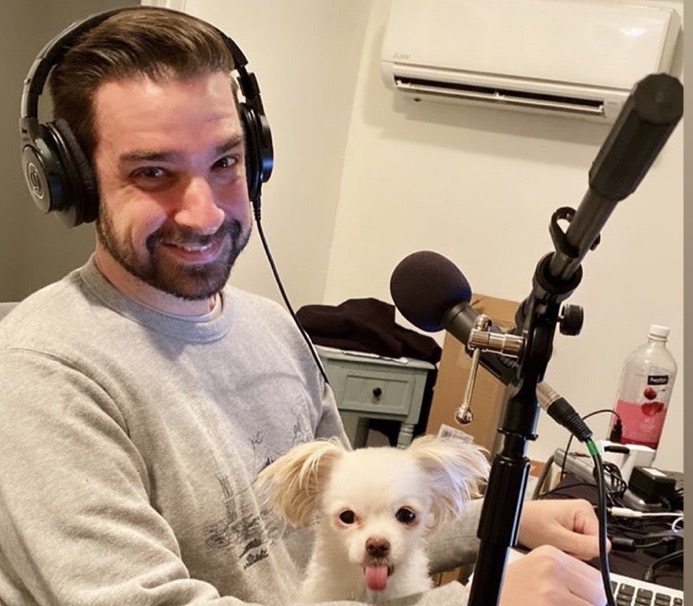 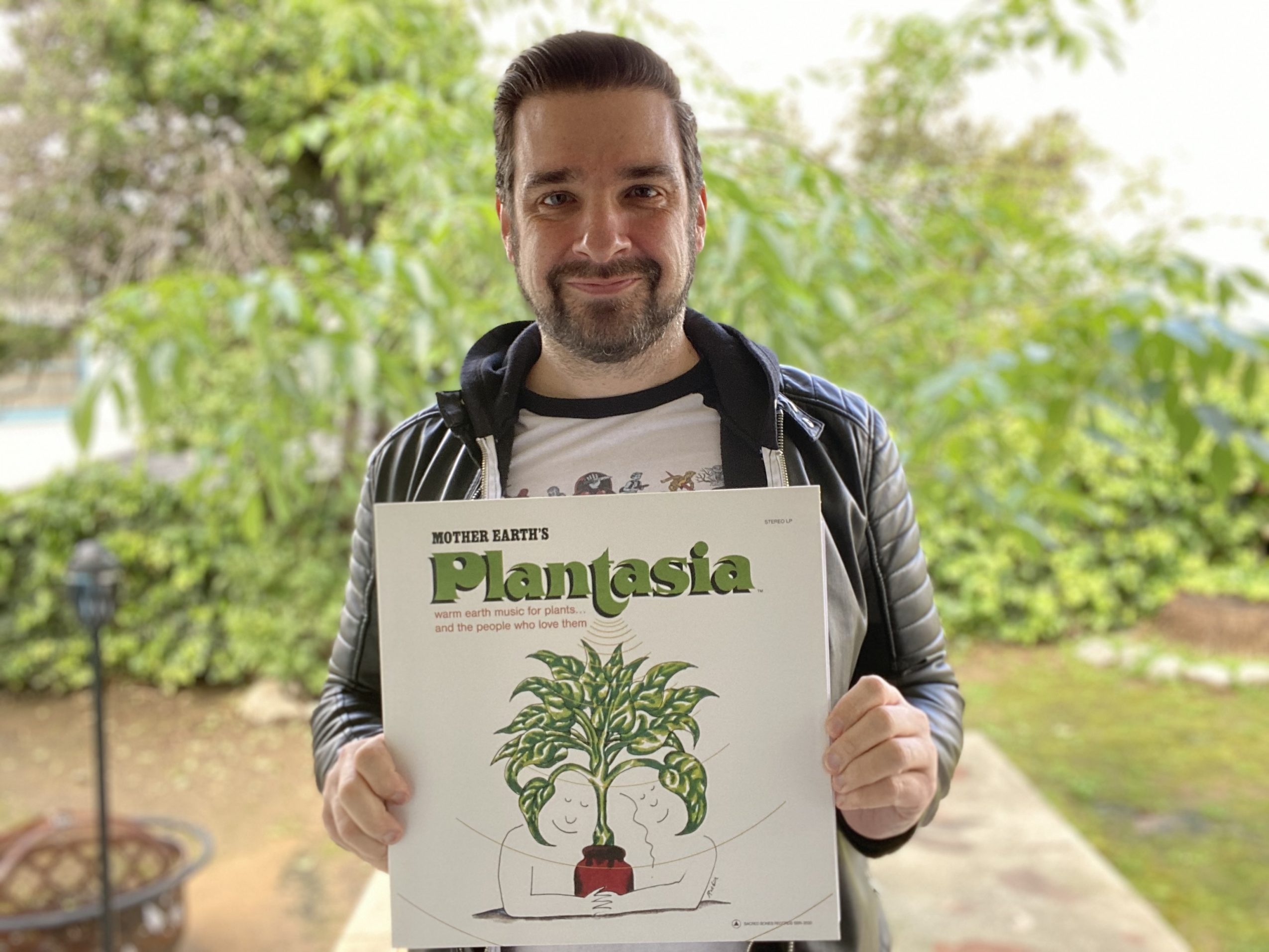 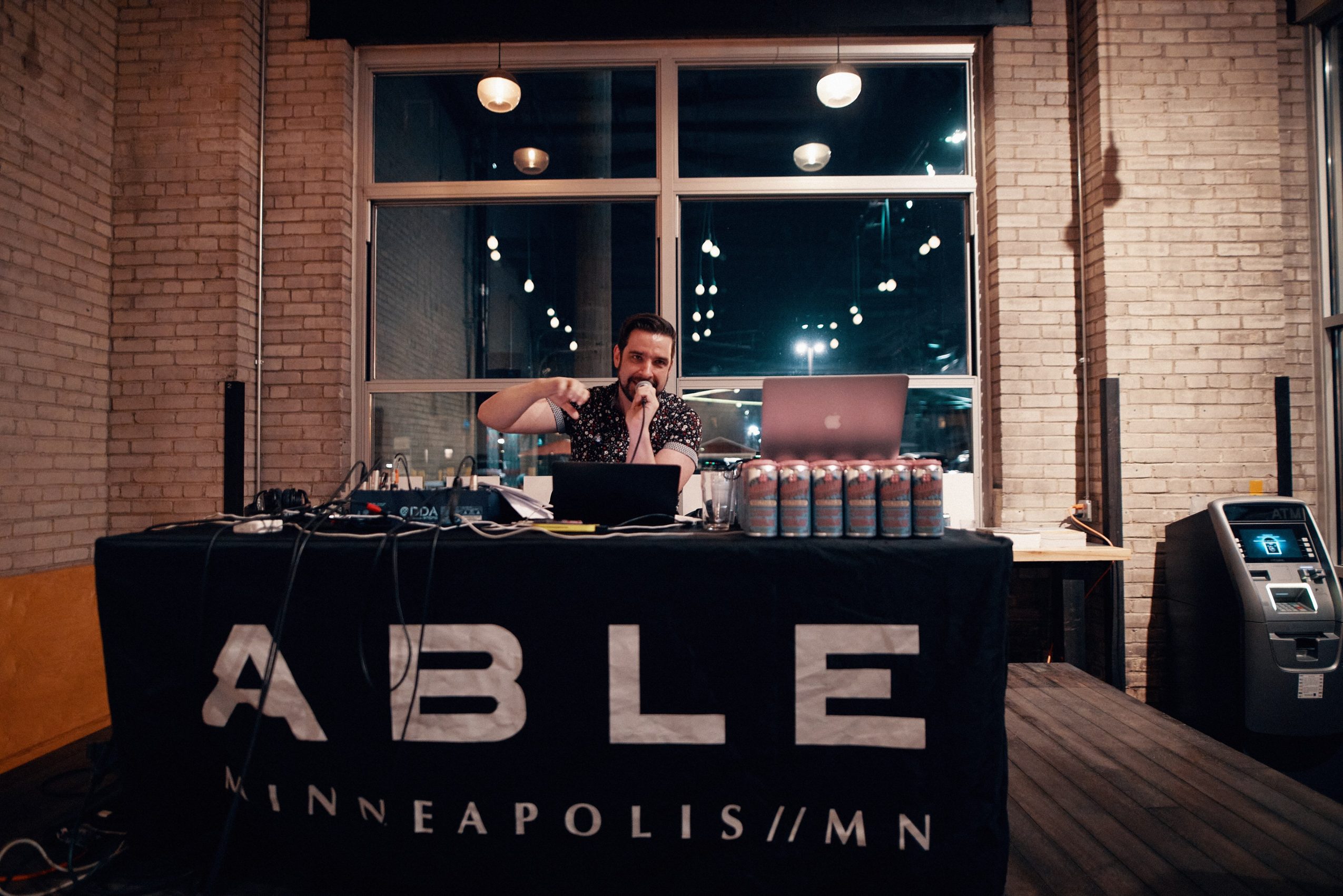 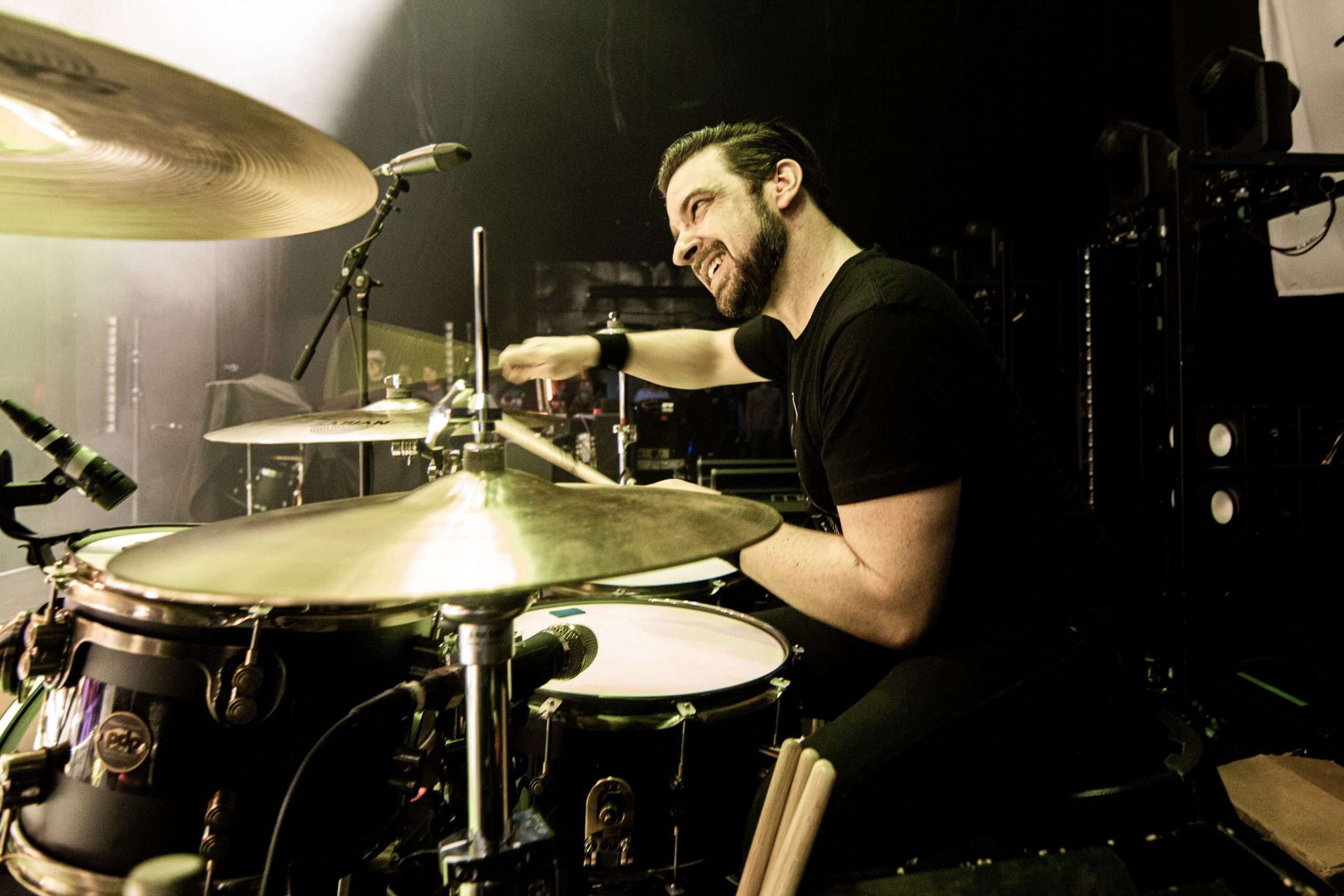 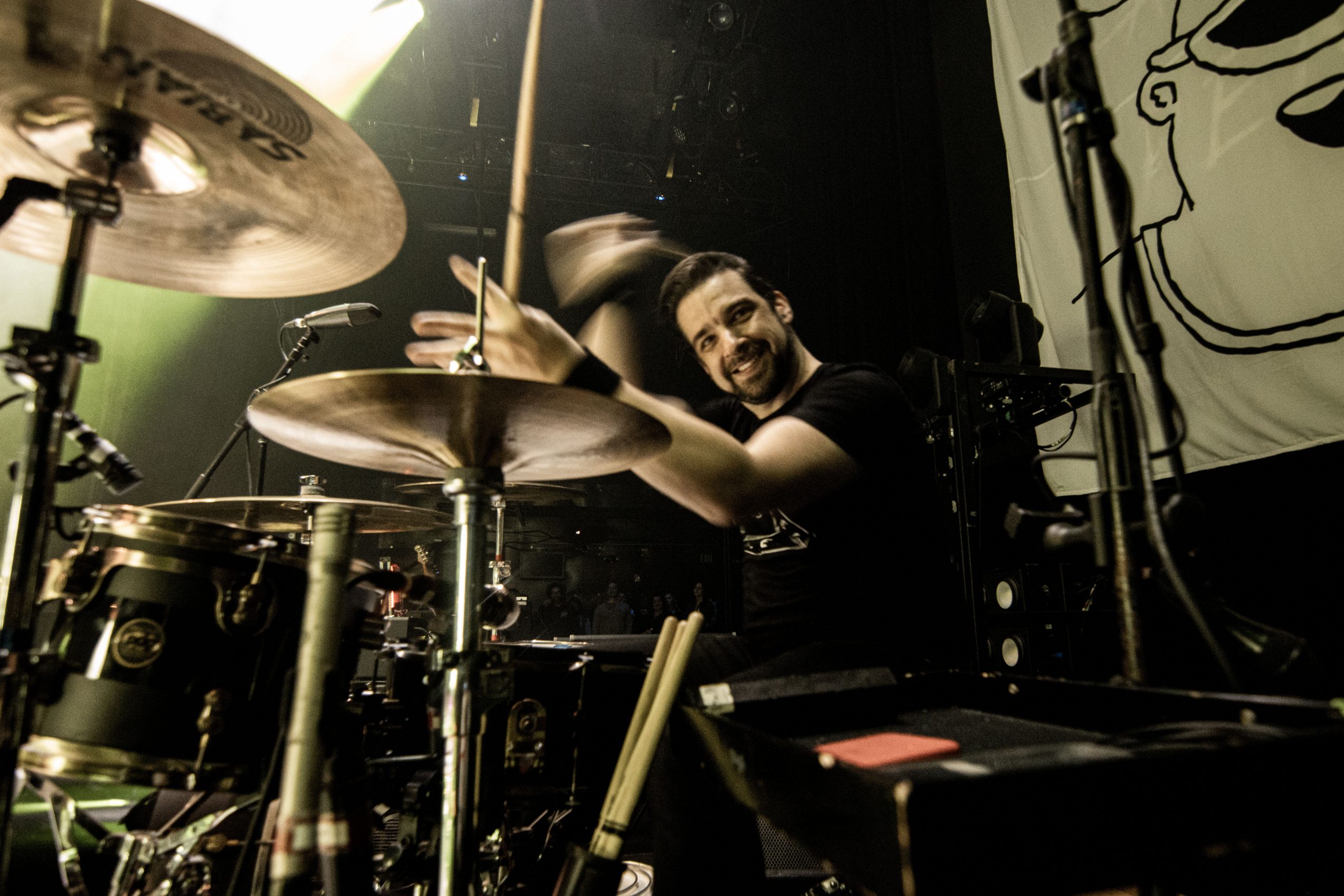