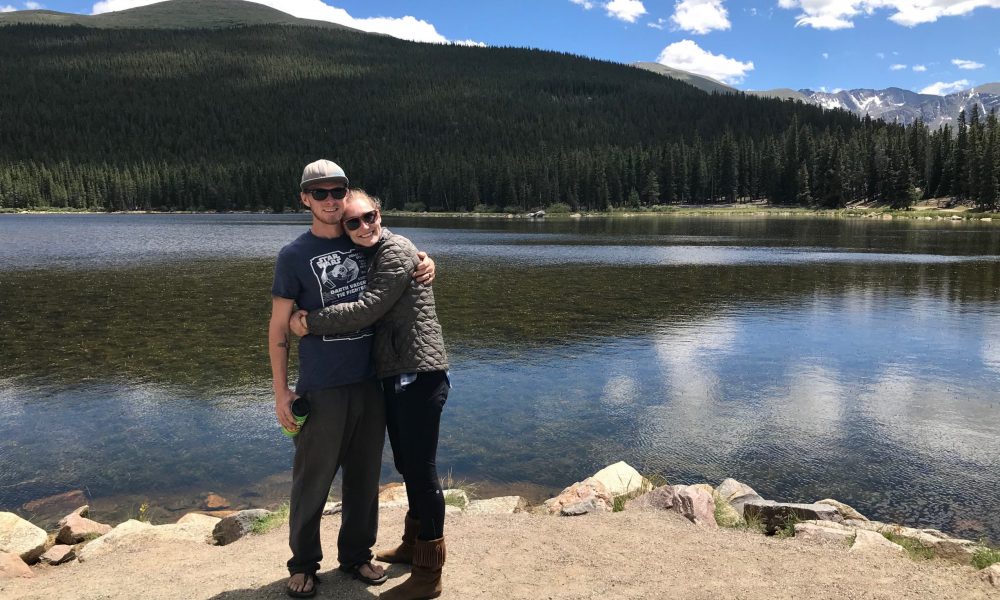 Today we’d like to introduce you to Tony Rinaldi.

Tony, let’s start with your story. We’d love to hear how you got started and how the journey has been so far.
I have always had music as part of my life. I started very early singing with my parents in various church choirs. I started playing piano in the 2nd grade and continued with that for several years. I started playing the trombone early in the 5th grade. My dad played trombone before me so he happened to have an extra “beginner” horn laying around. My family didn’t have to rent an instrument for me and the trombone was fun for me to play and easy to understand.

My family moved to Albuquerque, New Mexico in 2001. A few years later I graduated from La Cueva HS and started becoming serious as a musician. I started at the University of New Mexico in 2005 for a degree in Music Performance with a trombone focus. After three years at the UNM, I decided I wanted a more musically focused education. I auditioned for several conservatories including Boston Conservatory, The Cleveland Institute of Music, and most importantly, The California Institute of the Arts, CalArts. CalArts accepted me right away and LA is where I knew I wanted to be for music.

I had really sought after the trombone teacher at CalArts, James Miller, because of his versatility as a Solo Trombonist. He is an extremely versatile trombonist that broke into something more than just the normal jazz or classical scene, and he was teaching in a city with a thriving music scene. I was sold. I finished my Bachelor’s degree in the Fall of 2011.

In 2012 I was offered an extensive year of touring with a European pop band. This was my first introduction to a lifestyle that I truly love. The band, The Asteroids Galaxy Tour, welcomed me with open arms throughout all of 2012. We ended up touring Europe and North America twice and even had a small tour down to South America to play in Brazil. They had me playing keyboards, auxiliary percussion, and of course the trombone. They took full advantage of all of my musical abilities and really pushed me at times musically. I learned how to live and tour on a bus and I learned a lot of the inner workings of the music business for a horn player, specifically. I gained a valuable real-world education touring with these wonderful people. It was an incredible first year I will always be grateful for.

In 2013 I came back to LA and had a harsh awakening. Touring the world was fantastic but it also meant that everyone thought I was no longer in Los Angeles. I took some time to re-establish myself in LA but the gigs slowly started to come in. I invested myself in some personal passion projects. One of those projects is a soul-funk group by the name of, “Beat Mosaic” I recorded for as many people as possible. Sometimes in very nice, well-known studios and sometimes recording in someone’s shed or kitchen.

There were other times where I got to play on very large stages as well. In 2013 I had the honor and privilege of touring with, The Veils. in the spring. Then I got to tour Canada that same summer with a crazy folk band from Denmark, Habadekuk. I performed with the band, Jungle, on Jimmy Kimmel in 2014 with my good friend and amazing artist Spencer Ludwig. In 2016 I performed with the band, Lemaitre, at Coachella. Over the last year and a half, I have been seen on stage with the Reggae Band, Iration. I just got off of an extensive twelve-week tour covering the United States twice.

Great, so let’s dig a little deeper into the story – has it been an easy path overall and if not, what were the challenges you’ve had to overcome?
Definitely NOT!! I like any artist I have had so many struggles along the way. I have an interesting side story to all of this.

In the spring of 2011, I had an evening that would change the rest of my life. I enjoy longboarding and skating. I have been riding some sort of board as long as I have been playing the trombone. In the spring of 2011, I went down to San Diego and entered a longboarding competition. Long story short, I walked away 2nd to the last place and the concrete left its mark on my body. I thought this was a good excuse to drink too much yet again. After a series of poor decisions, we headed back to Los Angeles with my friend driving.

I woke up to my friend being pulled over for speeding just a little later. He asked me for a favor and I made an, “in the moment” decision that changed my life forever. I switched seats with my buddy. My windows were tinted and the police didn’t notice a thing. I went to jail that evening for a DUI and the next four days were my wake up call. When I got out I had one last drink and I haven’t touched any alcohol since. I did my community service, AA, DUI classes, MADD class, etc… I completed my program with flying colors and realized through all of this that I am a serious alcoholic.

From this whole situation, I had to deal with a lot of depression and “figuring” myself out again. It was difficult to socialize especially in scenarios with alcohol. When you’re a musician you encounter these situations all the time. It took me several years before I felt comfortable in my own shoes. But, if it had not been for that moment of clarity in SD county then I wouldn’t be in the place I am now. I’m grateful for what I had to go through no matter how low some points may have been.

We’d love to hear more about your work.
I’m a freelance trombonist. My passion lies in performing on stage for people. I enjoy it in any setting but most especially in the form of a classic horn section. I have played in orchestral trombone sections, jazz band settings, but I get the most joy being up there with a trumpet and a sax. Although there are a few trumpets and sax players I do prefer over others, just because I know we play so well together.

I also do a lot of recording as well. I have a professional studio setup in multiple locations so that I can record at all times. This way I’m not limited by travel or distance anymore. I really enjoy the challenge of recording and sight-reading in high-pressure situations. I enjoy being able to finish a track in one or two takes. It’s a very precision-oriented environment and I really thrive in those types of situations.

More recently I’m shifting to education and starting my own online private studio. I want to give students an opportunity to study with someone who is a current working professional. I have gained a lot of knowledge, not just musically, but also about the business of being a horn player that my students find valuable. There is something very rewarding about giving back to this hungry younger generation. One of the things that is a little different is I have moved most of my lessons online. This gives my students access to lessons with me wherever I am. I can also take on students that don’t live in LA as well. It allows a lot more flexibility.

Do you look back particularly fondly on any memories from childhood?
I did a lot of camping and backpacking growing up as a kid. Some of my favorite memories come from when I would go on extensive backpacking trips. I always loved being able to pick up camp and hike from place to place in the undeveloped countryside. There is something magical about connecting with mother earth. These times were when I had my fondest memories as a kid. 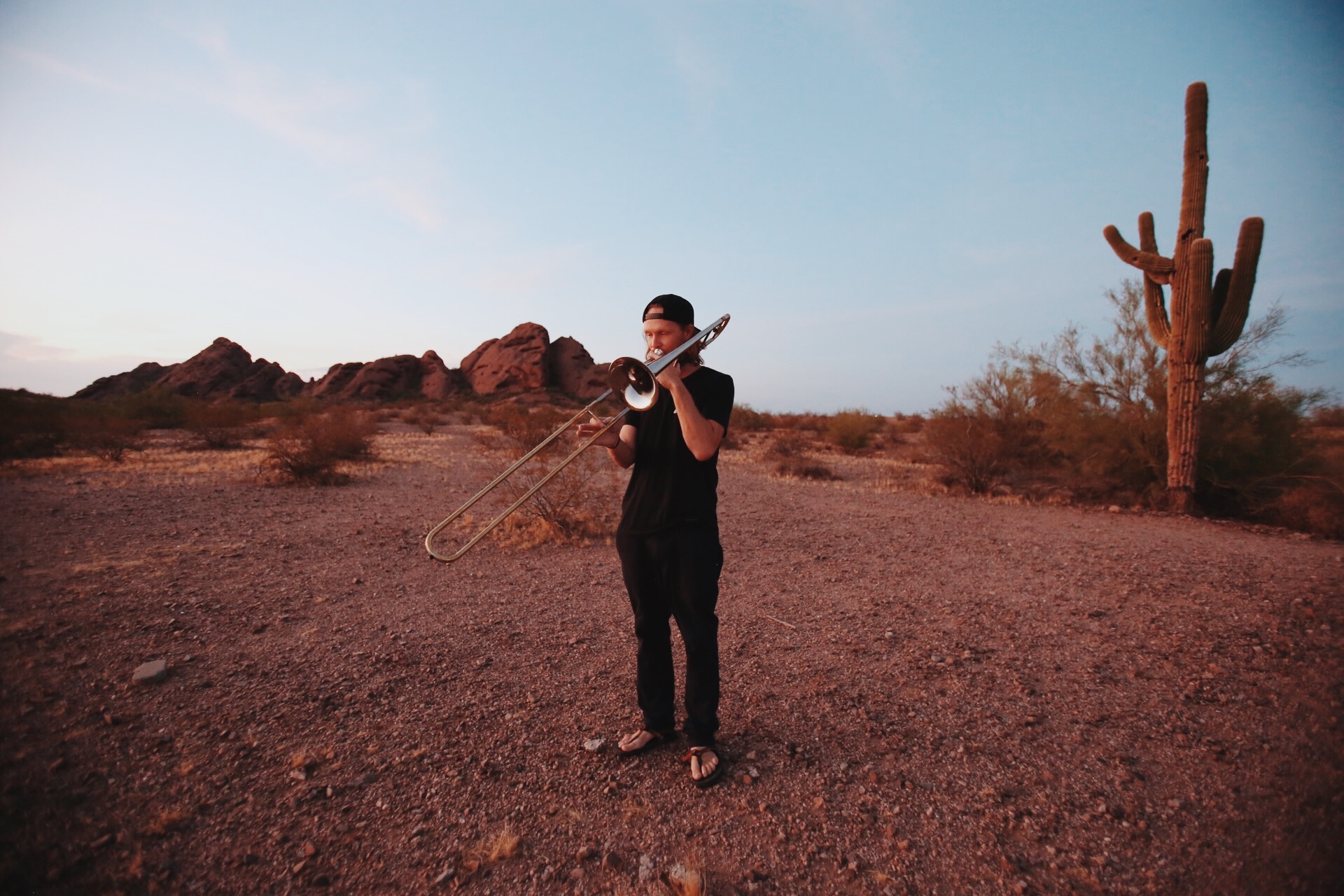 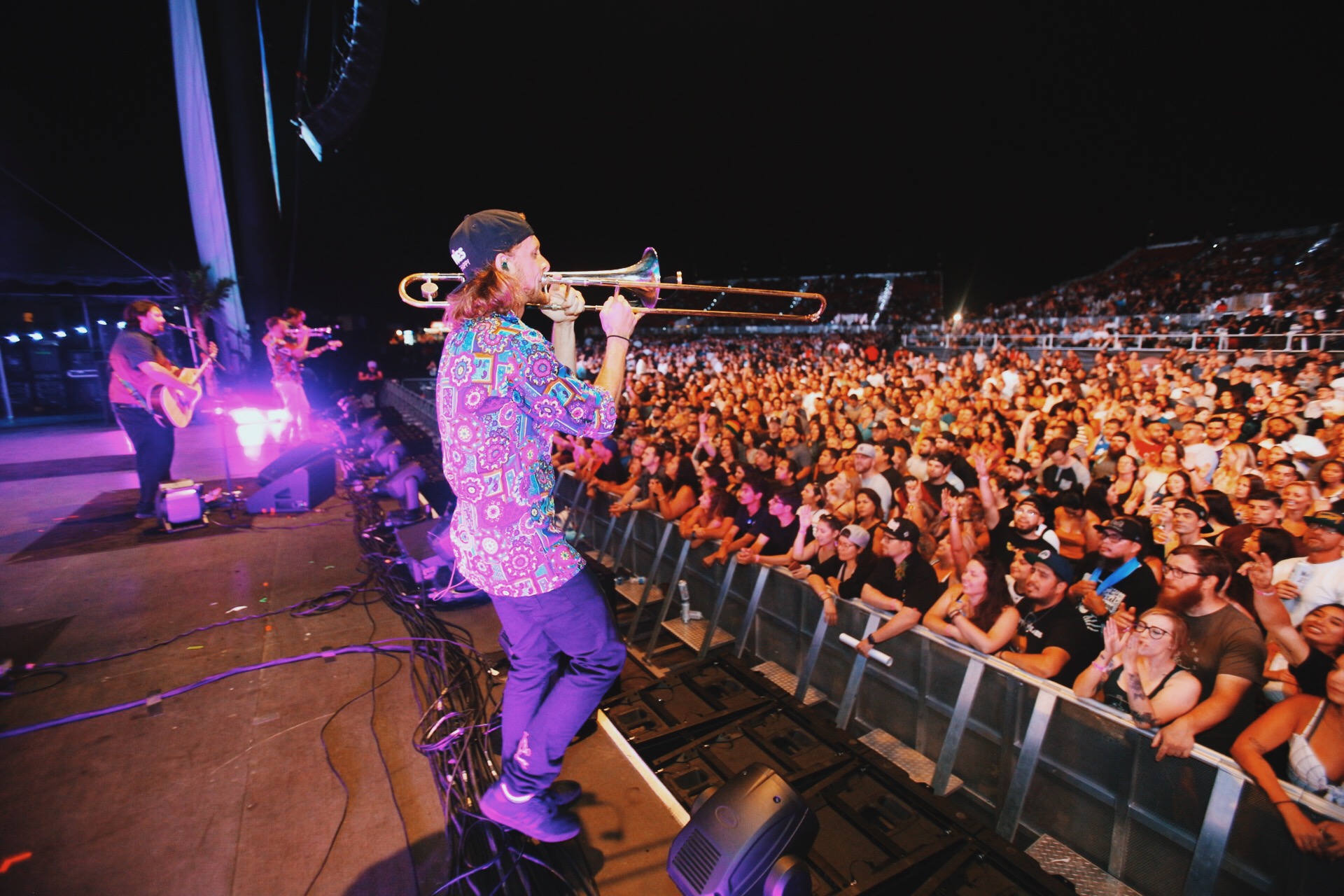 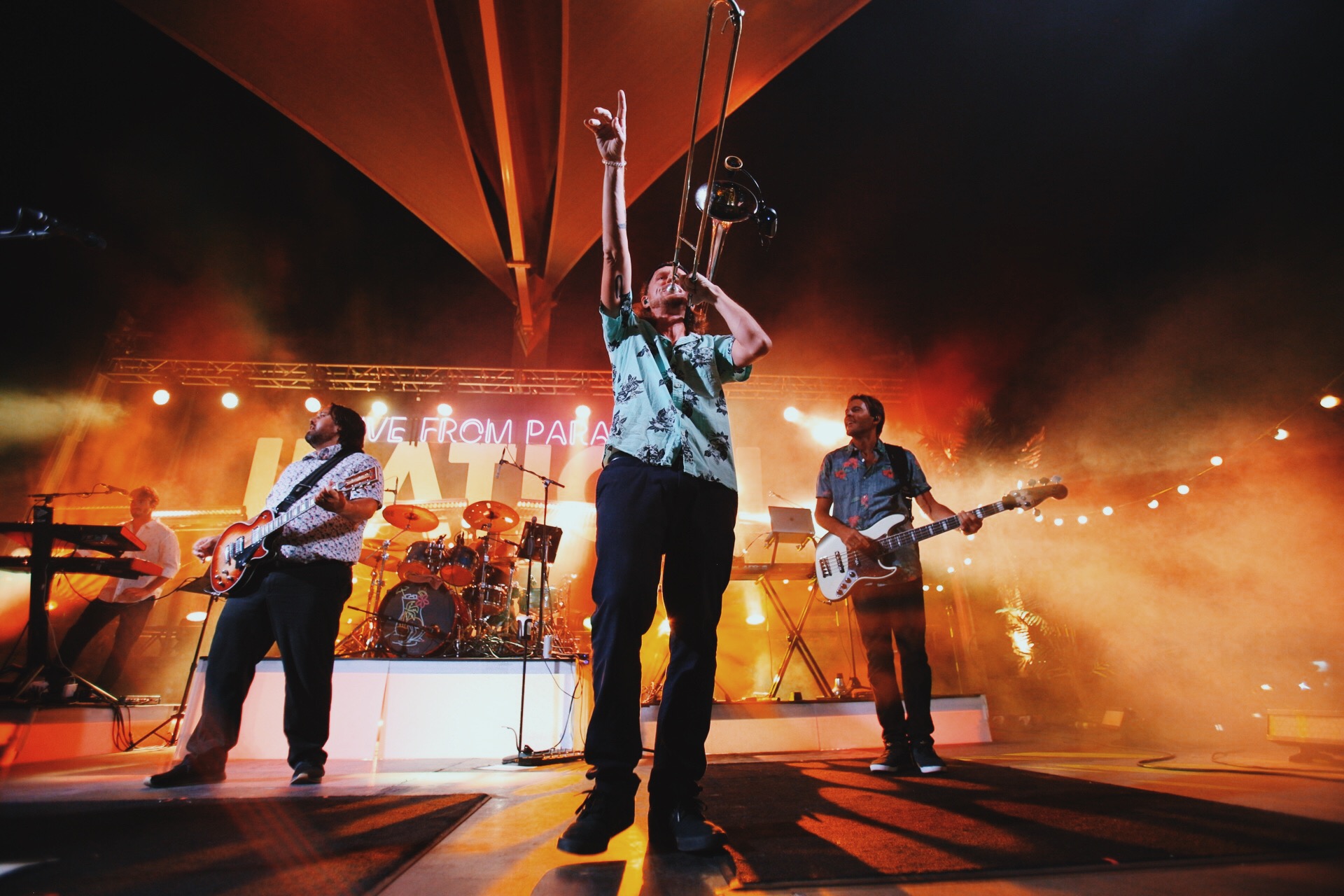 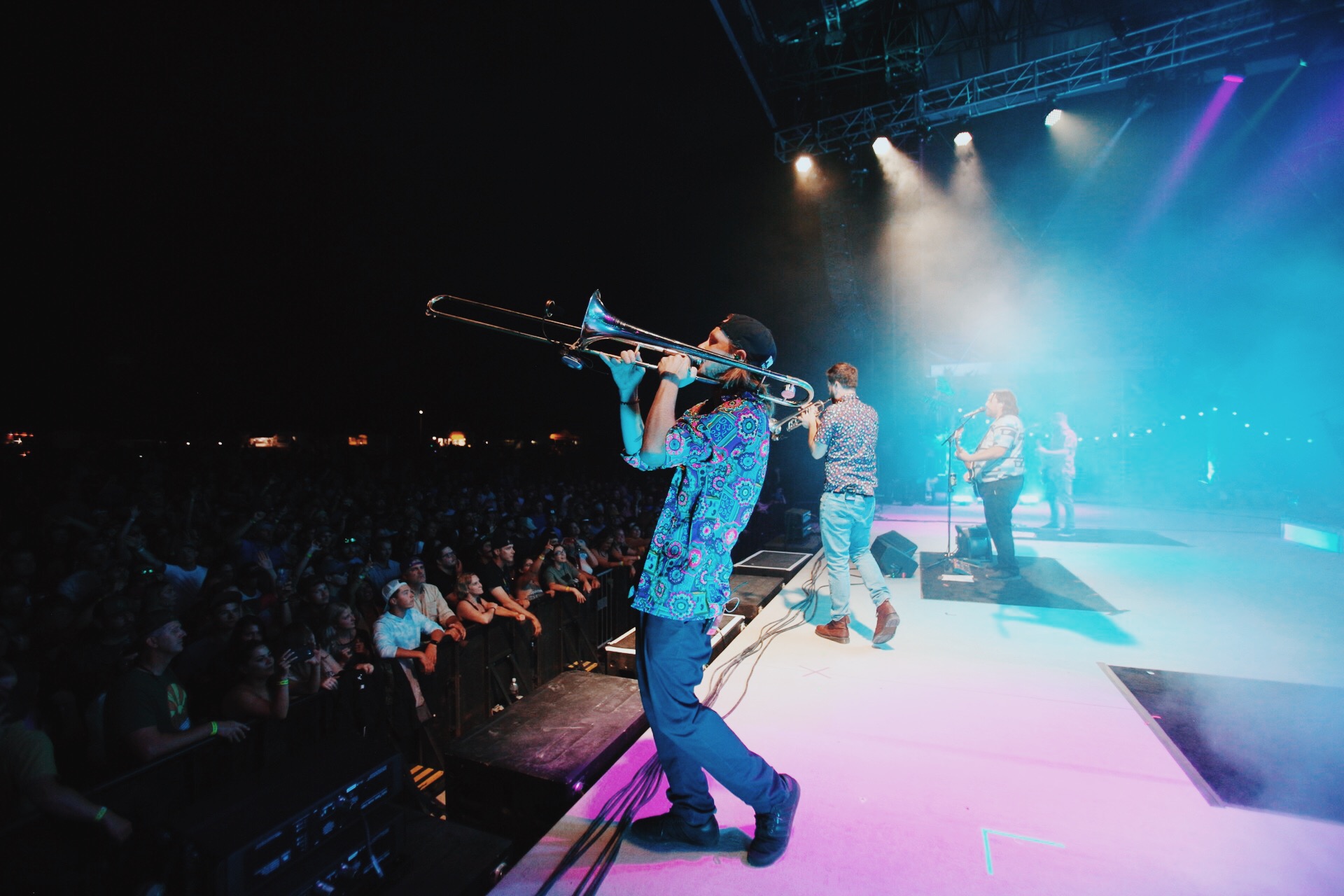 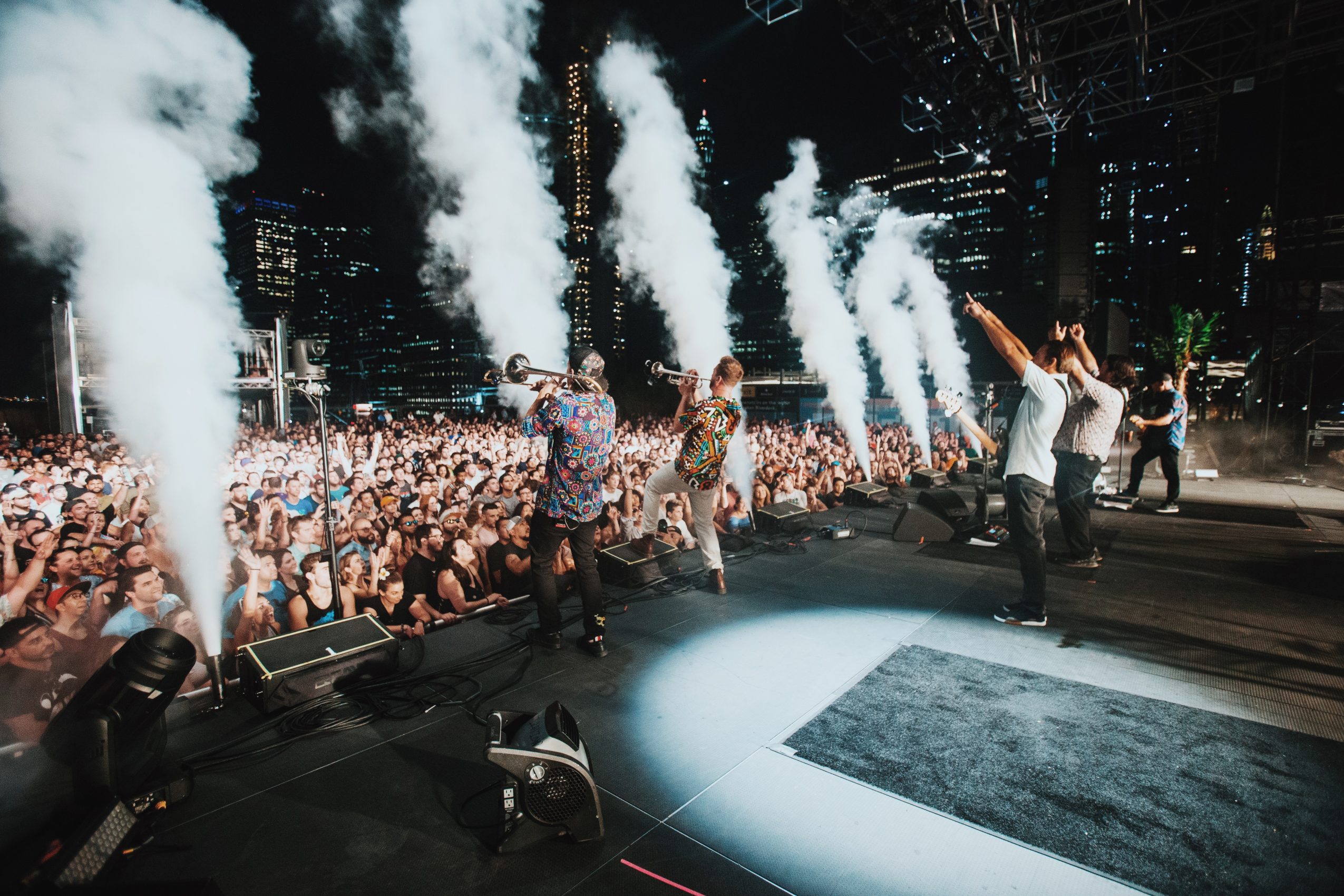 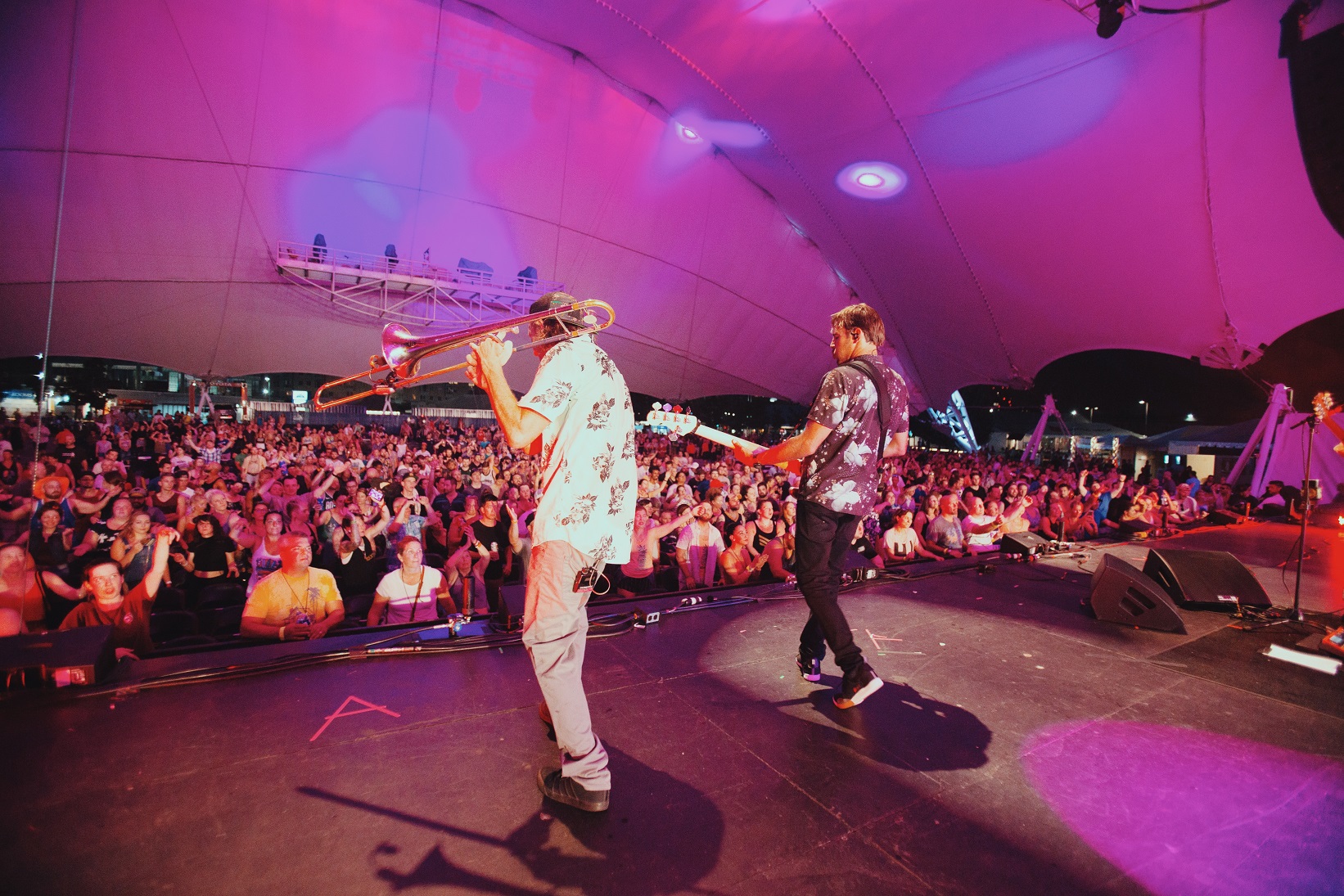 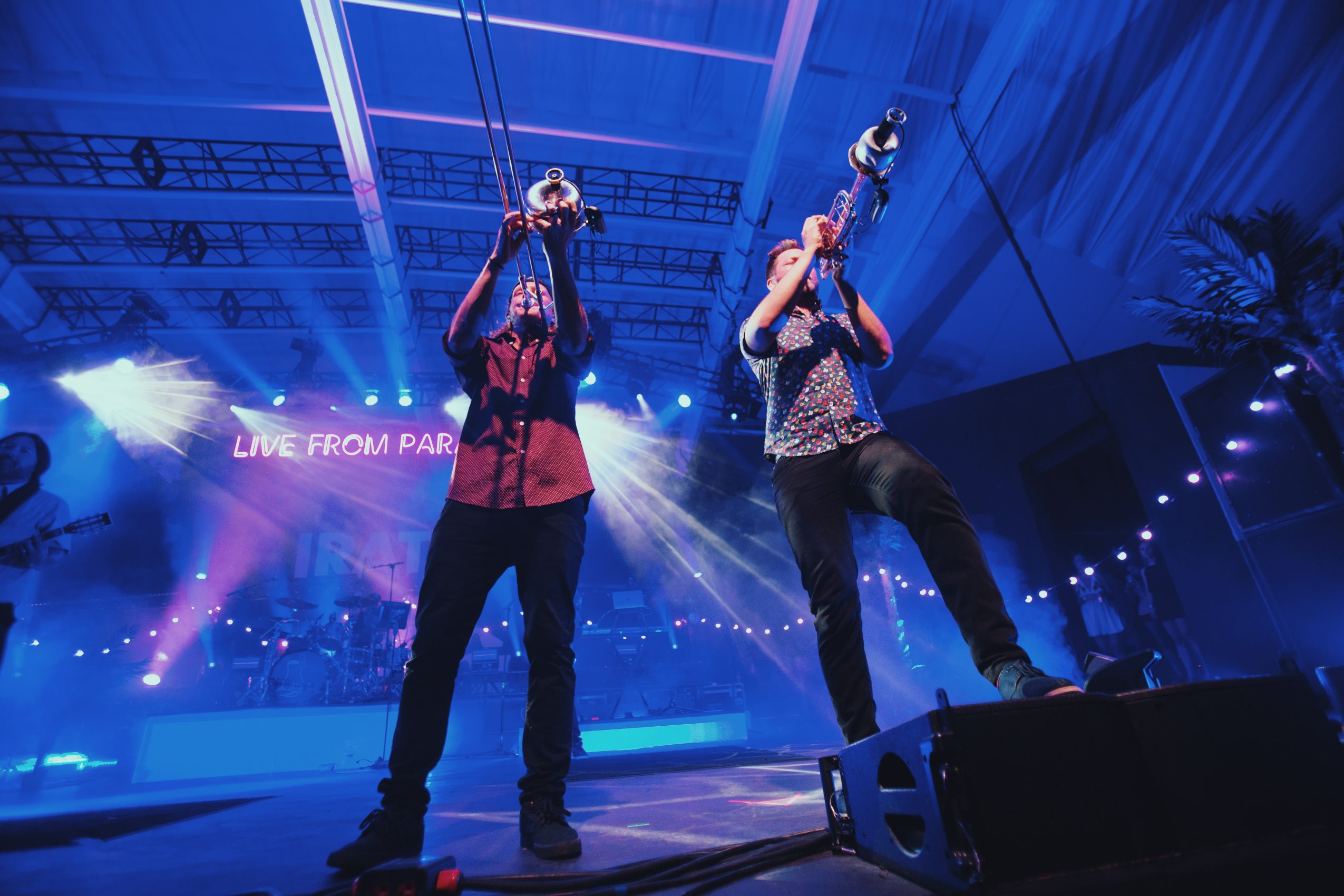 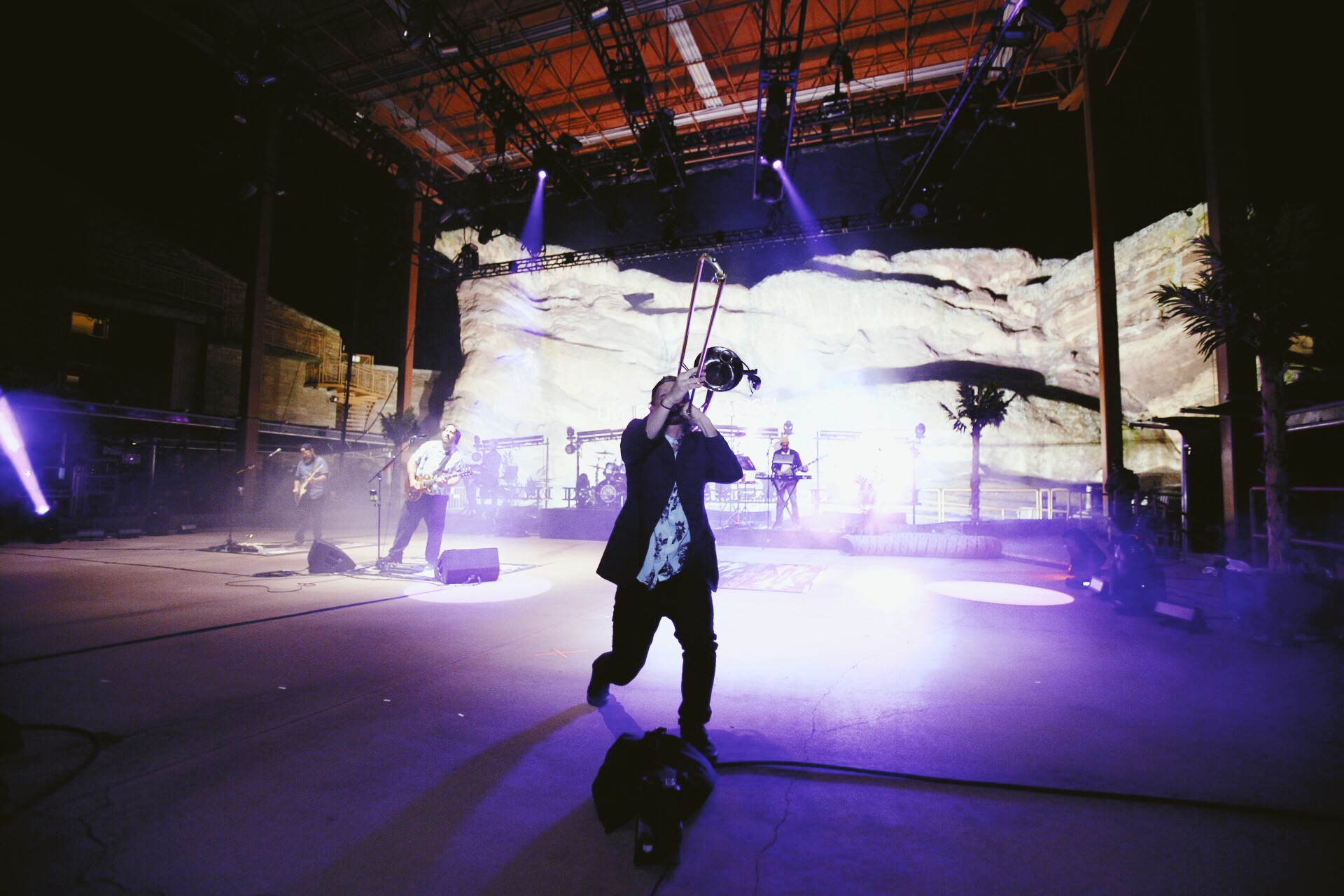