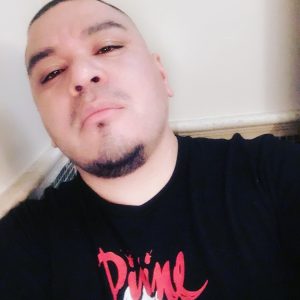 Today we’d like to introduce you to Tony Iniguez.

Tony, let’s start with your story. We’d love to hear how you got started and how the journey has been so far.
I began designing in High School. My friends and I would attend underground parties in Downtown LA before it was what it is today. I would make costumes and dresses for my sister and friends. For my senior project, I produced and designed in my own Fashion Show.

After High School, I attended LA Trade Tech College and received an Associates Degree in Fashion Design. At my graduation show, I was awarded the Gold Thimble, which is awarded to the best design of the year. I began working as an assistant designer, but I was bored and began working as a bartender instead, it was at this point in my life when I began to meet many drag performers in the LA scene.

I began designing and creating dresses for them. I opened my own studio, designing women’s suits, it didn’t do well, and I closed after three years. I decided to do something else and went back to school for Sociology. I worked in several nonprofits for 15 years, I worked with troubled youth, the LGBTQ Community, and people living with HIV/AIDS. All the while working at these jobs, I kept designing and creating garments on the side. With the popularity of Drag and Rupauls Dragrace I began to get very busy. I decided to quit my job and design full time. Since then, I opened my own studio and started Tony Iniguez Designs. I have worked with hundreds of Drag and Trans performers. I have also dressed Carrie Underwood, Ariana Grande, and most recently Shania Twain. I was also hired as the lead Costume Designer for Rupals Dragrace Live Las Vegas Show at the Flamingo. My designs have been on many episodes of Rupauls Dragace. I have dressed Morgan McMichaels, Trinity the Tuck, Ginger Ming, Mayhem Miller, Venus Dlite, and many more. I have designed the looks the celebrities will be wearing for Rupaul’s Secret Celebrity Dragrace on April 24 at 9:30PM ET/PT on VH1.

We’re always bombarded by how great it is to pursue your passion, etc – but we’ve spoken with enough people to know that it’s not always easy. Overall, would you say things have been easy for you?
When I started, many Drag performers wanted gowns and celebrity look alike costumes. Since Rupauls Dragrace made it to mainstream the competition is fierce. You need to stay up to date with new designs and skills, so many professional designers are working with drag performers now. When I first started that was unheard of. I have been lucky to have many performers buy my garments at Drag Con and order custom looks.

So let’s switch gears a bit and go into the Tony Iniguez Designs story. Tell us more about the business.
I am mainly known for doing Drag Designs. This year though, I did my first professional runway show at LA Fashion week, where I featured men and women garments. I am proud that I have been able to travel to so many places around the world taking my designs and purchasing supplies. What sets me apart from others is the knowledge I have about the Drag world and fitting Drag performers.

Has luck played a meaningful role in your life and business?
I have been lucky to work for World of Wonder, I mean it doesn’t get any more drag than that. 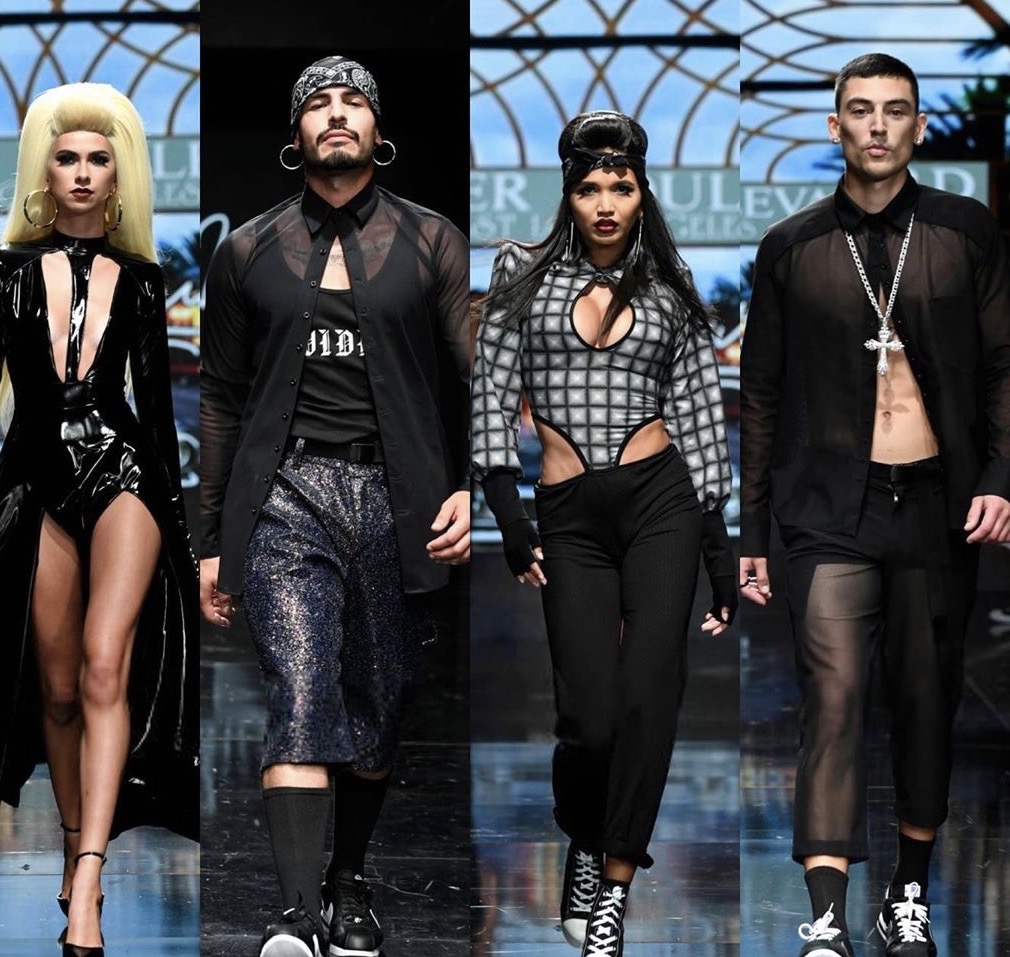