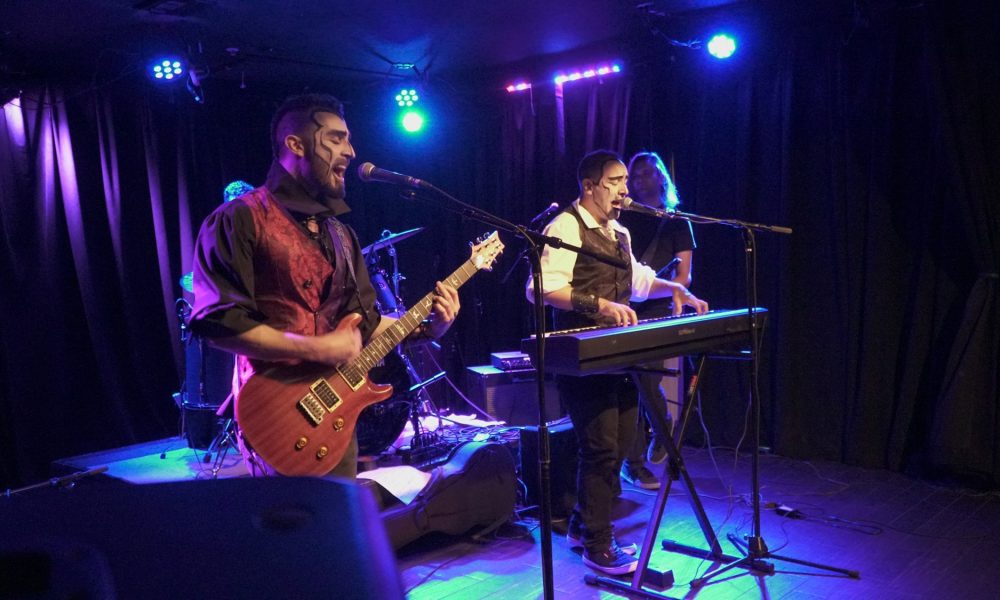 Today we’d like to introduce you to Tony Gonzalez and Sam Johnides. Them and their team share their story with us below.

Please kick things off for us with some background.
The story of Diary of Atticus begins in a movie theater in Sherman Oaks. Sam Johnides and Tony Gonzalez, unbeknownst to each other, Were singer-songwriters working right next to each other all summer scooping popcorn, boiling hot dogs, sweeping up trash after crowds left, and collecting 3D glasses. One fateful day, the two happened to have a lunch break at the same time and finally brought up that they had both heard the other singing, humming tunes, or jamming on invisible keyboards during work. They quickly discovered that they both were not only interested in music, but had lifelong goals to become professional songwriters and performers and had already taken steps to make that happen. The theater job was to make ends meet.

An exploratory jam session was set up. What followed was the usual new musician meet-up. “Show me yours and I’ll show you mine” in a musical sense. After a bit of show-and-tell with melodies, they finally found that they trusted each others’ musical sensibilities and embarked on composing their first project: a short 15-minute musical about a princess who reads a love note on a signpost.

What ensued was nothing short of exponential inspiration. They found that their individual strengths, bolstered by their different musical upbringings, somehow encouraged the other in such a way that this small baby of a musical grew up to become a behemoth of a show. After all, was said and done, the beast of a musical was three hours long, a musical epic based in a fantasy world inhabited with living puppets and runaway princesses and daddy issues called “The Last Dawn” OR “Child of Moonlight” OR lots of things that they couldn’t agree on. The result was clear… Sam and Tony had a deep love for writing musicals together and their collaborative efforts resulted in prolific output, and output that they both couldn’t stop thinking about, talking about, and sharing with their circles.

About a year or two after this first iteration of their collaboration, Sam and Tony found that they had a bit of an affinity with comedic music and turned their attention to writing comedic songs (as well as the occasional heart-wrenching ballad) and completing commissions from other writers. Their subject matter ranged far and wide, from the world of online dating (“Missed Connections”, book and lyrics by Alexander Catalano and Max Crandall) to sci-fi political parody (“Trump in Space”, book and lyrics by Gillian Bellinger and Landon Kirskey, also the second longest-running show at Second City Hollywood) to Filipino-American family dynamic fantasy (“Supportive White Parents”, book and lyrics by Joy Regullano) to Greek mythology comedic reinvention (“Happily Ever Under” penned by Sam and Tony) and even a prequel to their aforementioned first project, much more well-received by the public and receiving two sold-out productions in the LA area (“Annabella”). All of these were penned under the name “The Sam & Tony Show”, an obvious if tongue-in-cheek entity name that brought them firmly as a songwriting powerhouse into the Los Angeles comedic and music theatre scene.

While Sam and Tony kept up their musical theater chops, they also continued to write individual songs that reflected their songwriter goals. It became evident to them over time that they needed to find a way to honor their performing persona in a way that didn’t reflect ONlY their comedic sensibilities.

This led to the eventual birth of “Diary of Atticus”, a cabaret-punk rock fusion that showcases their darkly enticing songwriting and fiery uber-theatrical performances. “Diary of Atticus” takes the world-building that Sam and Tony love, the musical language that speaks best to their less commercial and more emotionally charged lyrics and song subjects, and their bent toward making live performances feel like immersive events rather than just an easy listening experience, and smashes all of these pieces together into what is a singularly electrifying collaborative entertainment experience.

Since evolving into “Diary of Atticus”, Sam and Tony have released their first EP, entitled “BRAVURA”, available on Spotify, Apple Music, and all other major streaming platforms; and signed a licensing deal with Crucial Music on many of the songs in the EP. They continue to develop their BRAVURA-themed show with every live concert into what will eventually be a musical evening filled with live circus, dancers, costumes, makeup, and an immersive carnival experience.

There’s no telling where the creativity will lead as these two minds continue to challenge and inspire each other into worlds far beyond the aisles of a popcorn-littered cinema in the valley.

Has it been a smooth road?
Along the way, the challenges Sam and Tony faced have been those faced by many musicians: deciding where to draw the line between side work and work that specifically benefits their ultimate artistic goals. Living in Los Angeles always forces financial consideration to the forefront of how to live in a city such as this, and between leaving more consistent work for the “gigging life” were many periods of financial murkiness. Luckily, Sam and Tony both found that when they trusted their artistic prowess and kept their sights on the musical goals, the financial questions slowly began to take care of themselves.

Now, both Sam and Tony make their incomes primarily and nearly exclusively from music, either writing, performing, arranging, directing, or teaching it.

What else should we know?
“Diary of Atticus” is known for their live performances and their music releases on all major streaming services. Sam and Tony, as the founders of this duo, still complete songwriting commissions regularly and although they’ve dropped “The Sam & Tony Show” as their collective name, still know how to write with a comedic voice and bring other people’s projects to life.

They take great pride in their ability to songwrite and bring their very specific musical sensibilities to any project, leading to memorable, catchy, and genre-bending creations.

What sets Sam and Tony apart is their collaborative magic. Where one might have just an inkling of an idea, the other can bring that to life. Where one might see only a small part of the big picture, the other sees huge worlds on the other end of the idea. With Sam and Tony at the helm of a project, you’re not getting just one creative perspective. You’re getting the magic of two minds at play and at work, making the whole greater than the sum of its parts.

Is our city a good place to do what you do?
Los Angeles is a challenging city for musicians in that there are so many out here trying to make their dreams come true. This saturation of the entertainment market means that an artist has to have unrelenting tenacity about their projects, a firm and fast love for their art form, the patience to see something through from start to finish, and of course, let their individuality become their strength, rather than trying to fit a mold.

If you are a new musician and don’t know anything else other than to entertain and songwrite and bring melodies to life, this city will challenge you to the core, but you will know how much you love it at the other end of the hard days. LA does have its opportunities for songwriters and performers to be seen, you just have to look for them and be willing to be uncomfortable and out of your element. 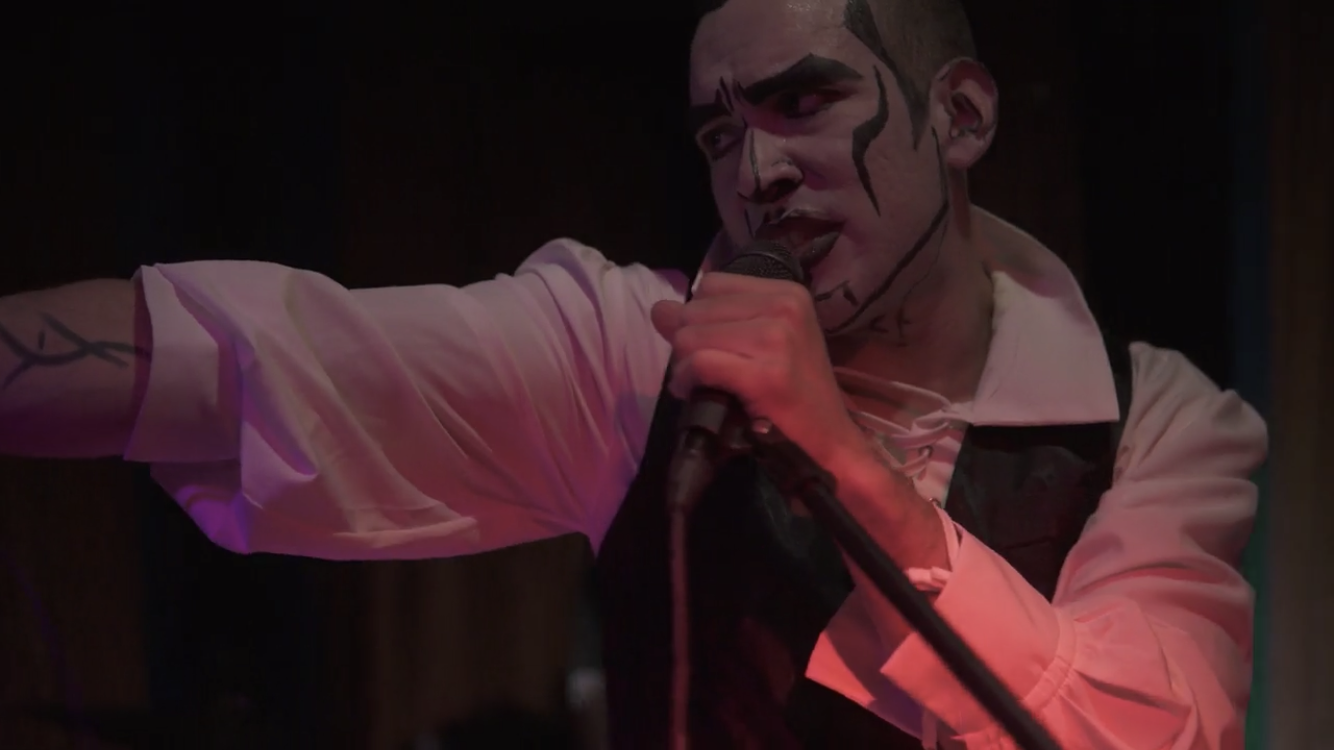 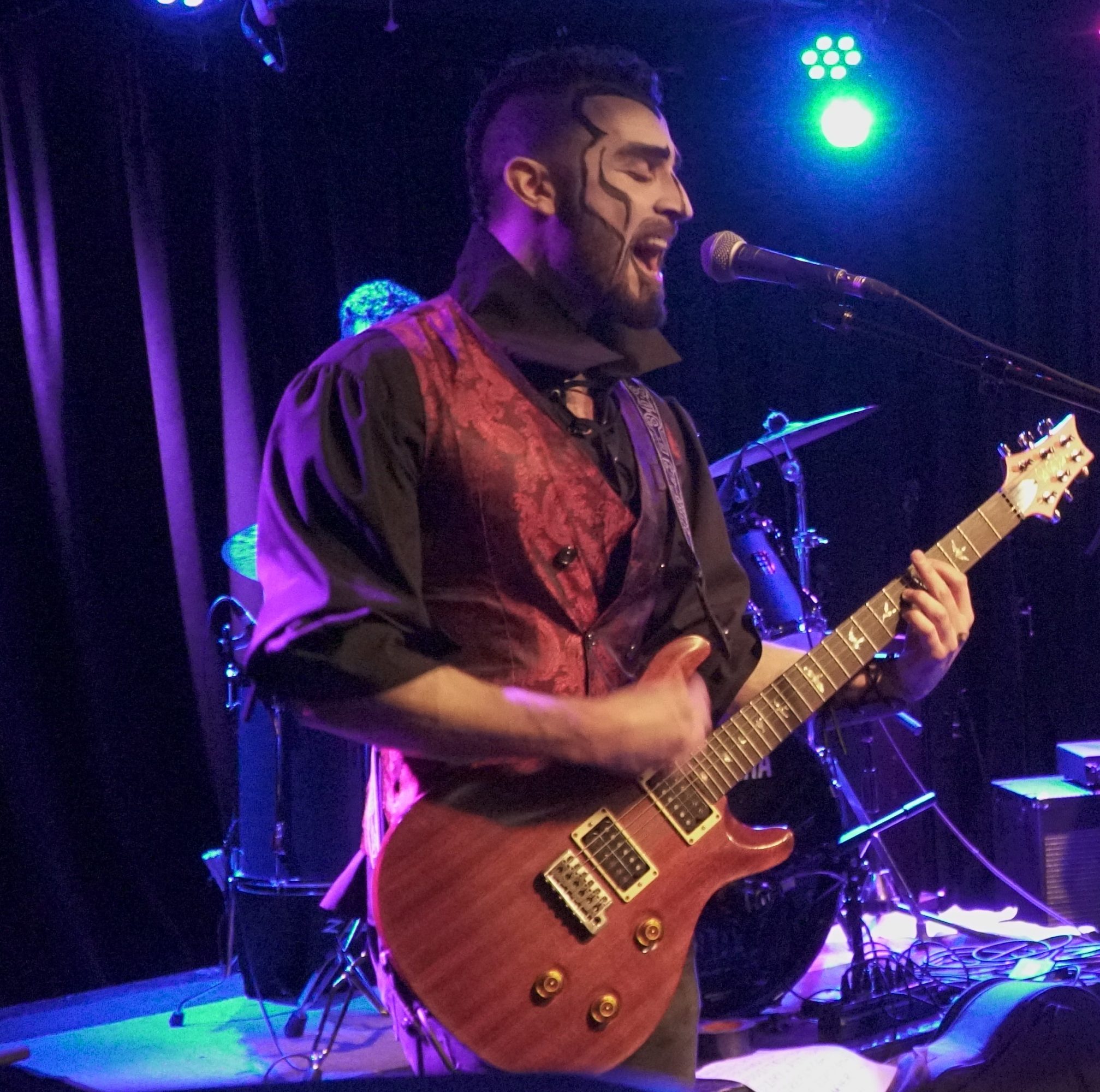 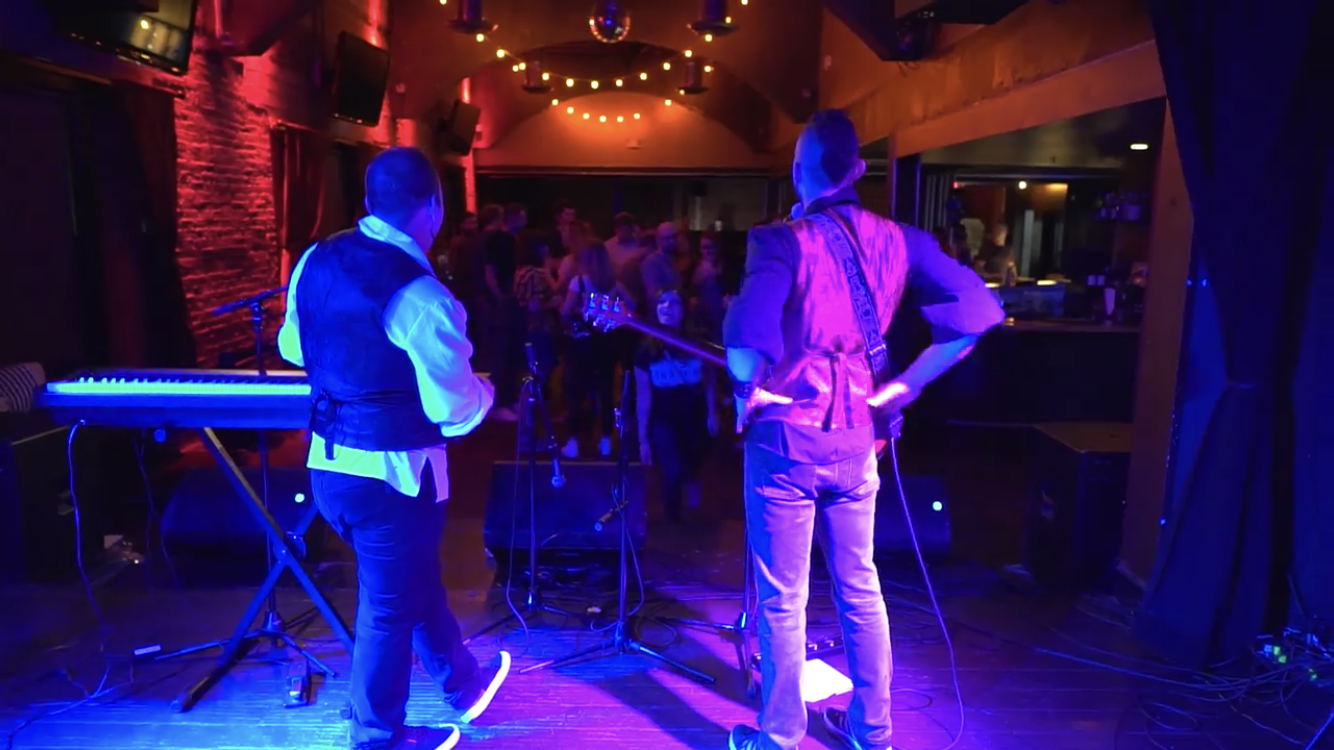 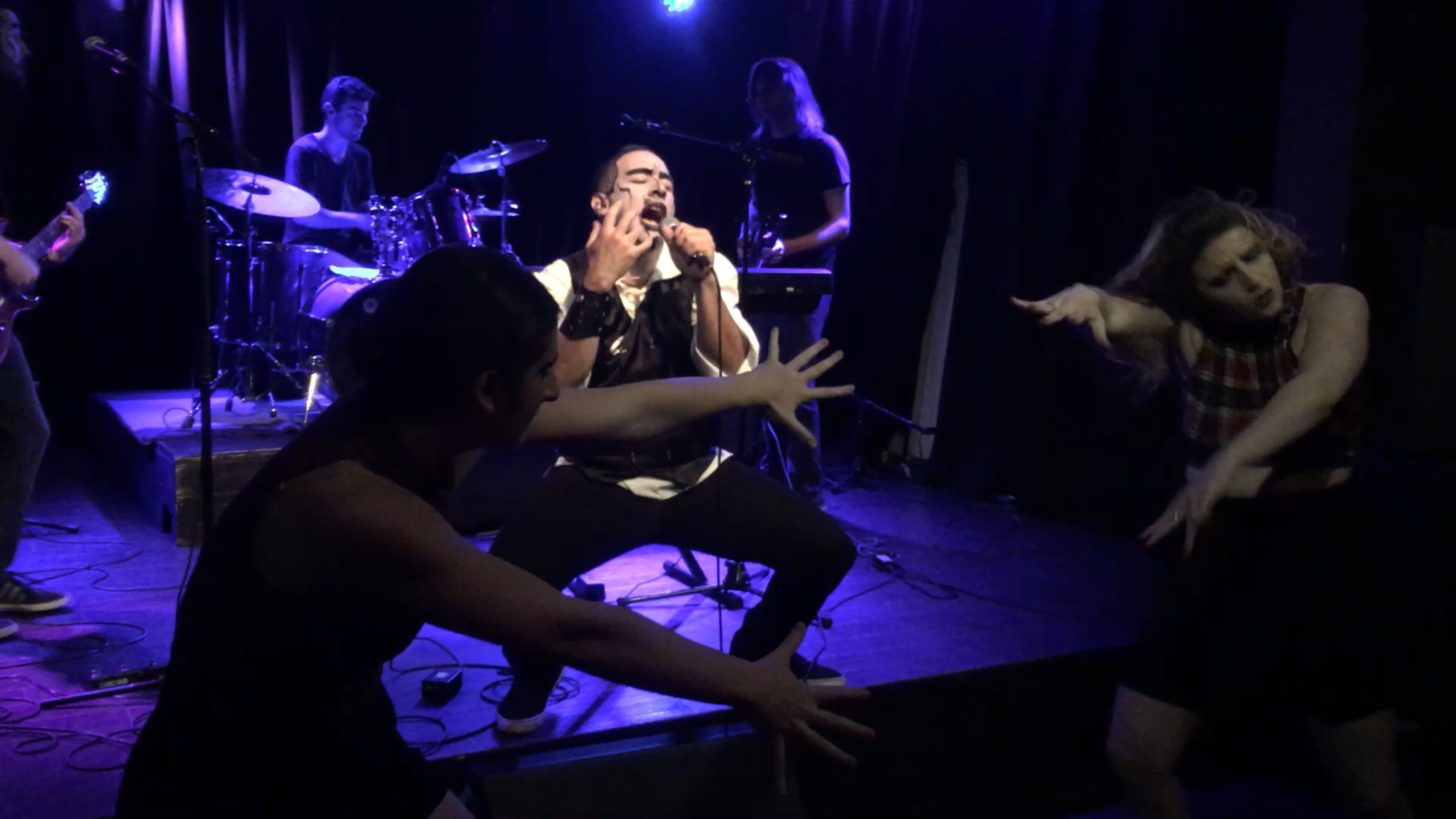 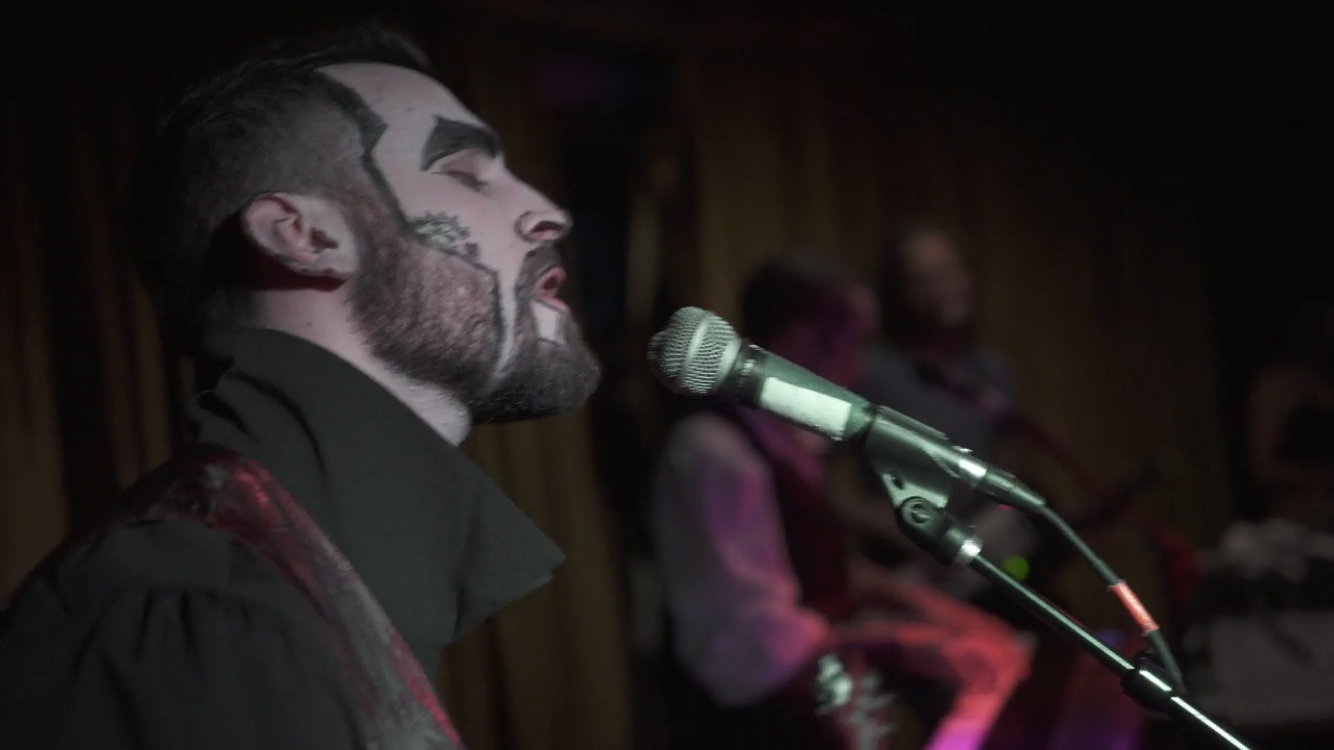 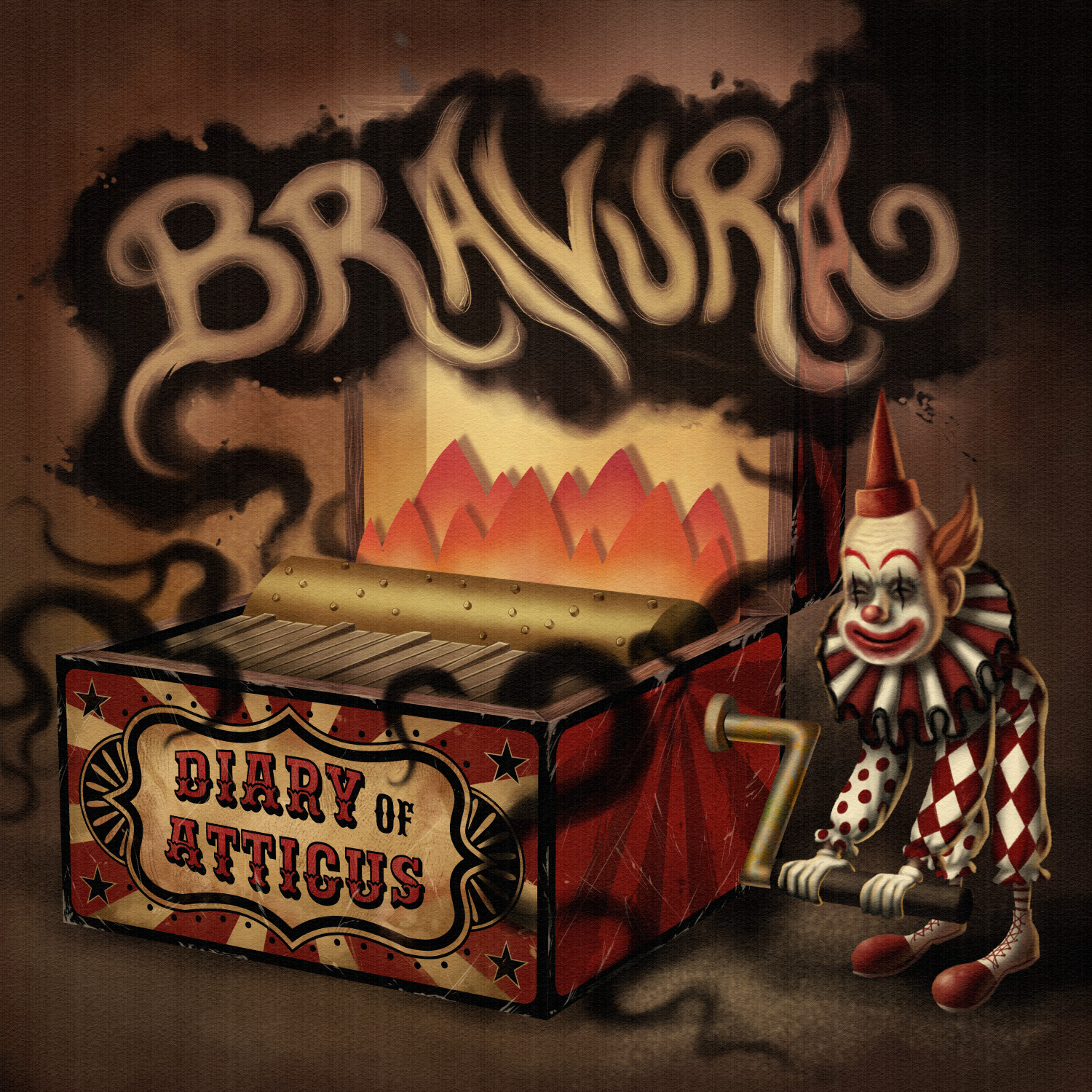 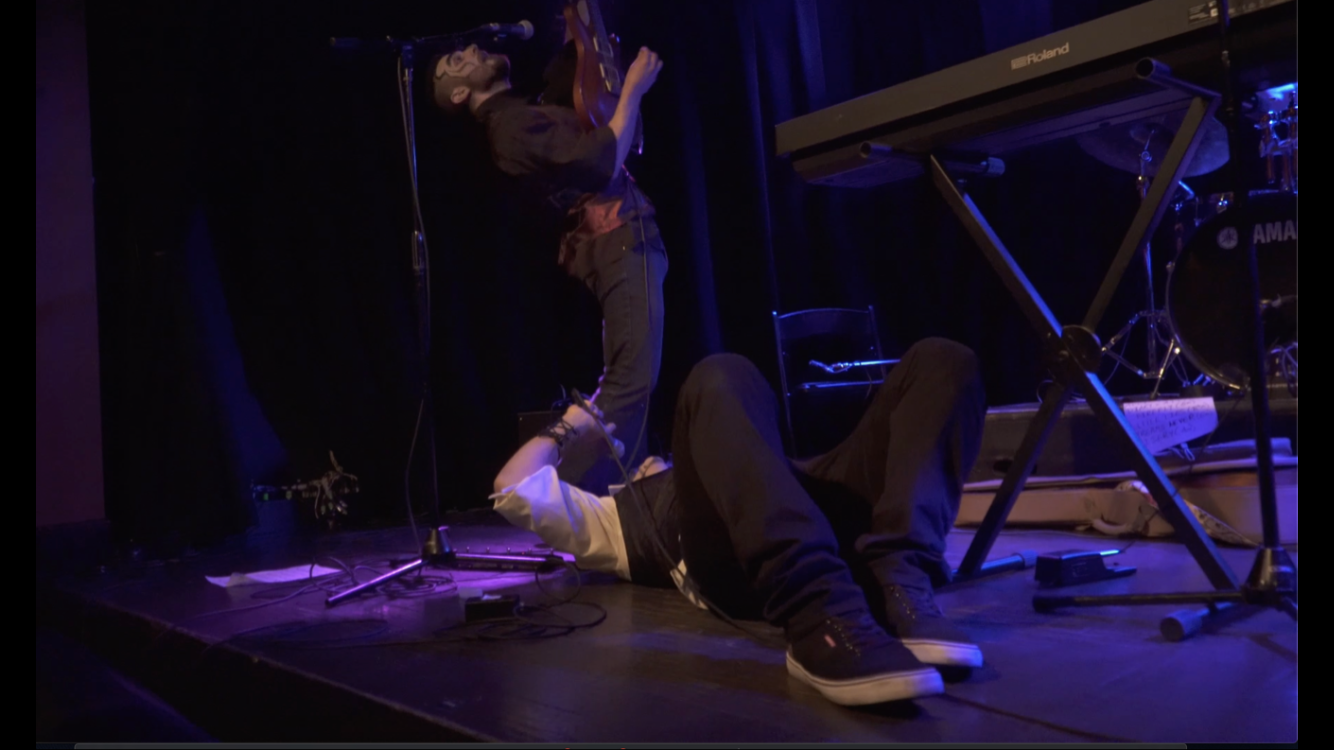 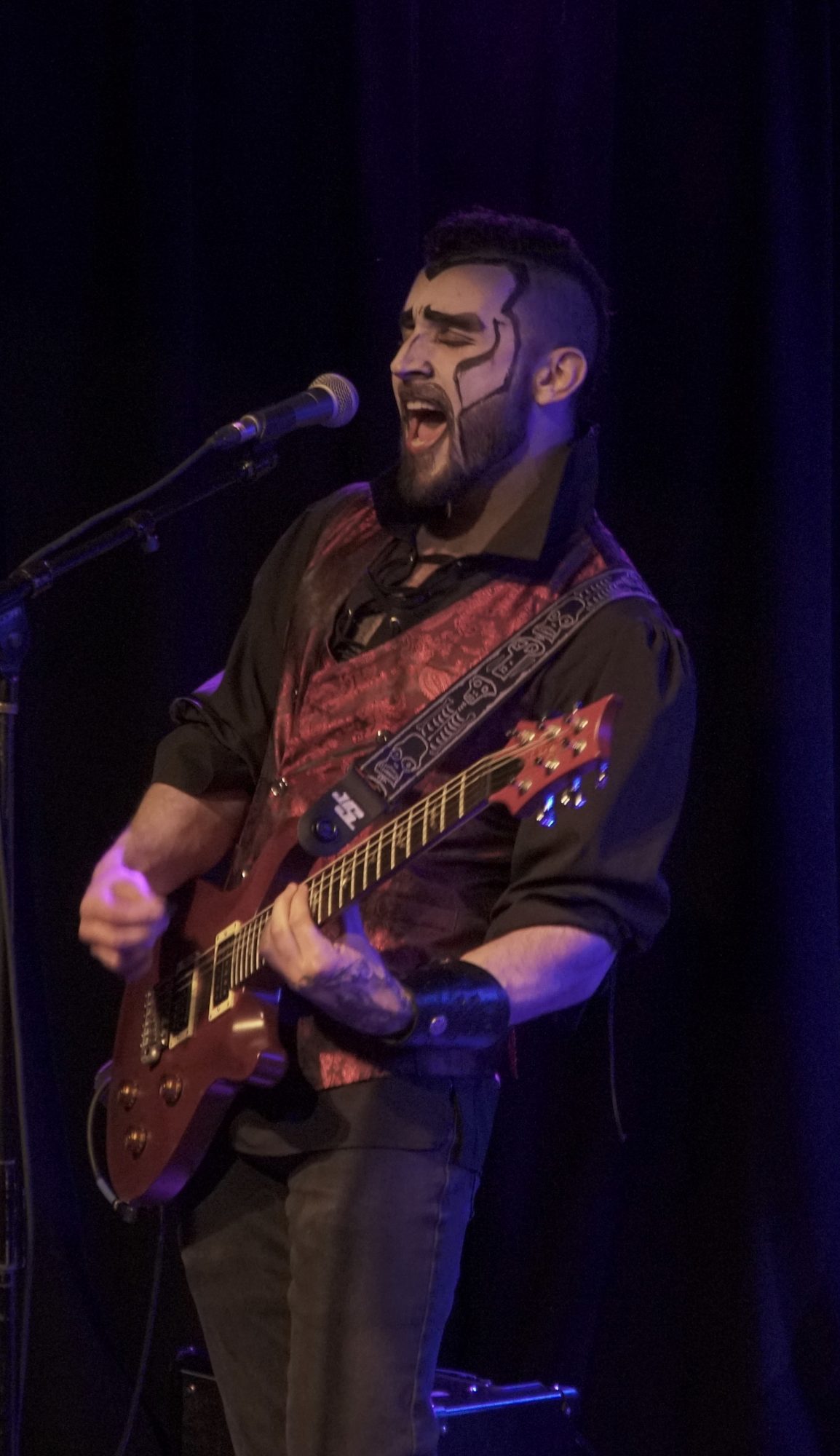 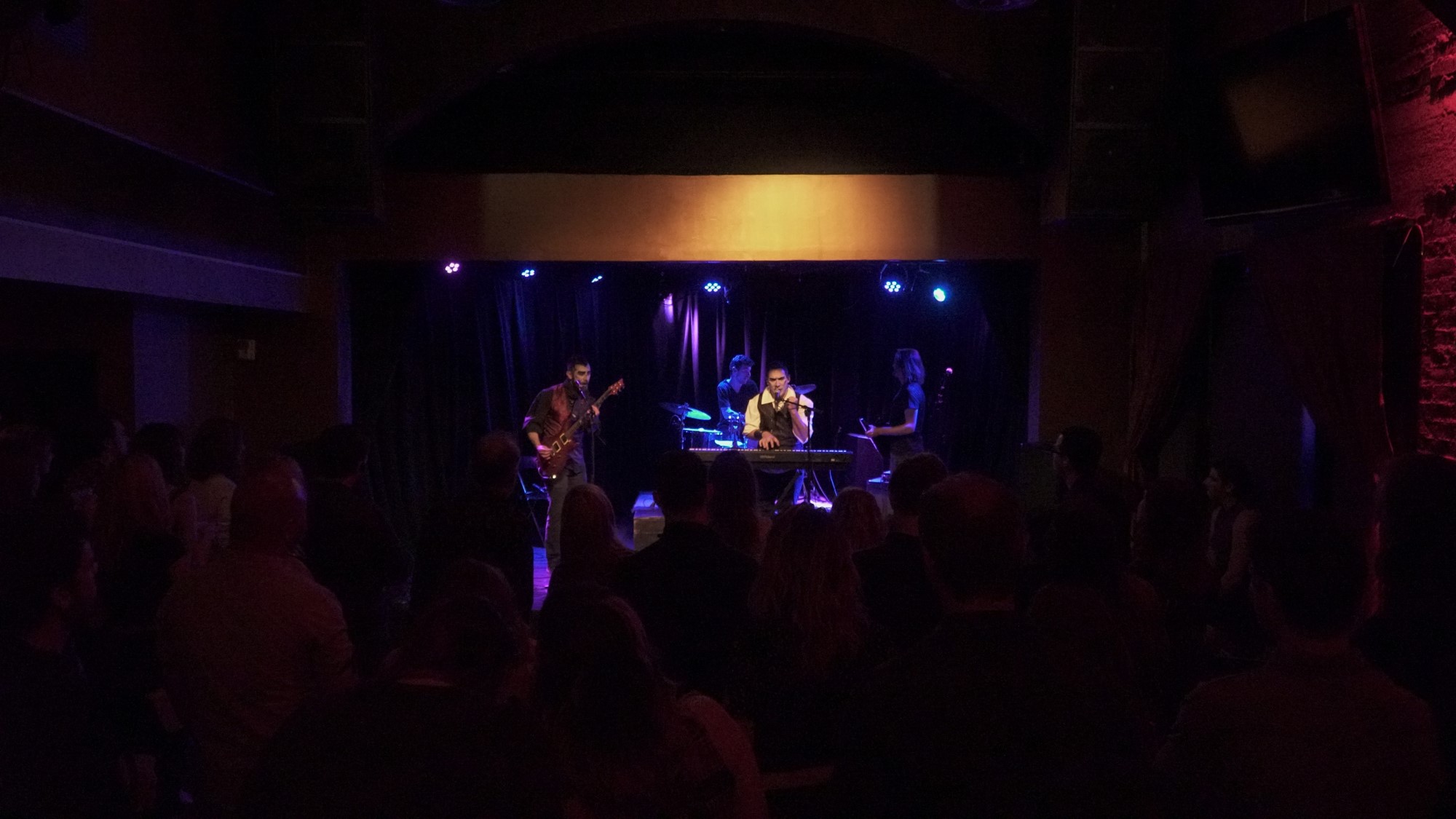