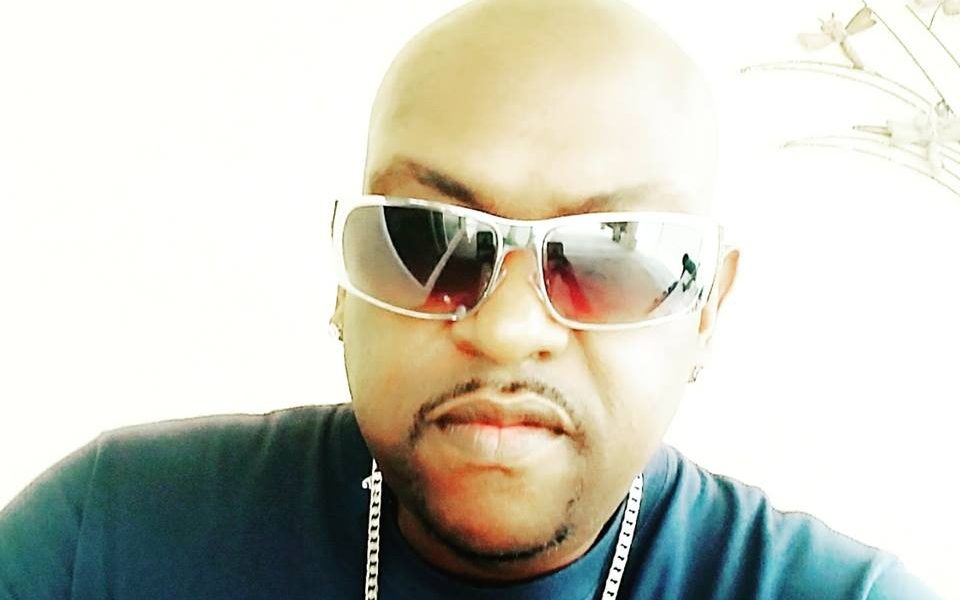 Today we’d like to introduce you to Tony C.

Maseed Productions, pronounced (Ma-seed) is full service music production and recording studio located in the Inland Empire by way of Lake Elsinore, California. Maseed was established in 1994 and quickly gained notoriety as being one of Orange’s first music production labels that specialized in underground and east coast style hip-hop.

Maseed Productions is owned and operated by producer/engineer Tony C. (formerly know as TONE.E.SEE the Visualist) got his start in music production by first being an MC with a desire to develop his own style and brand. Being an MC gave Tony C. an advantage when it came to music production because he knew exactly how to make the types of beats that an MC would feel at home rhyming over. Tony went on to produce for many local and established hip-hop and R&B acts starting from the early 90s to present day. He attended Long Beach City College circa 1996 where he was enrolled in the music recording program. It was there were he was formally trained in audio engineering, mixing and mastering. Tony C. went on to collaborate with other notable producers from the L.A. and Hollywood area which led him to opportunities to showcase his music at some of the most famous studios in the world.

In the early 2000, Tony C. released his first album entitled “Tonacity”. The album was composed of his production and the rap/R&B vocals of various artists that have worked with him throughout the years on various projects. The Tonacity album was distributed and reached fans as far away as Germany. Circa 2007, Tony C. received his first industry placement, (thanks to long time friend and collaborator, Kareem Fort) when he did the remix to Hipnott Records recording artists, Spectac and Amiri’s hit song entitled “My God”. From there Tony C. continued to work with the label on other projects such as “The Executive Suite” album which featured acts like Rapsody, Dave East, Raven Sorvino, The Bodega Bruvas, Head Krack of the Ricky Smiley Show, Boog Brown, 4-IZE, Hardwerk, Senior Kaos, Noni Spitz and a long list of others. Most recently, Tony C. had the opportunity to remix the hit single “So High” for Australian R&B singer, Annie Medling.

Maseed Productions started small and has always been a conduit for aspiring artists looking to live out their dreams but, who don’t necessarily have the budget to do so.

We’re always bombarded by how great it is to pursue your passion, etc – but we’ve spoken with enough people to know that it’s not always easy. Overall, would you say things have been easy for you?
Being an independent musician presents many challenges. Advances in the internet and with ever evolving emerging new music technology literally has made it to where anyone, regardless of musical ability can make music on a laptop from the comfort of their bedroom. While this has helped level the playing field, it has also created even more limited opportunity for aspiring artists to be discovered amidst a sea of other people all pinning for that coveted spot on the top 100 charts.

These factors have also had an impact on other areas in the music industry such as, recording studios, producers and audio engineers. Due to challenged and stretched finances, many artists have attempted to cut out the middle man by taking on the tasks of producing beats, recording and mixing themselves. While this is a good thing, it also has spawned a decrease in the quality of music overall and decreased opportunity for seasoned audio professionals to make a decent living off of their craft.

Maseed Productions prides itself on it’s reputation of delivering high quality audio services, industry experience, unmatched customer service, innovative and diverse musical sound and the fact that, we don’t just make beats, we actually “produce records” and yes, there is a difference. At Maseed Productions, we don’t just take on your project, we take you as an artist under our wing to ensure that we are not only giving the artists what they want but, also creating a loyal, long lasting relationship.

What were you like growing up?
Originally, I’m from South Central Los Angeles but I was raised in Orange County. My Dad was a DJ and had an amazing record collection filled with funk, soul, R&B, jazz and disco. I never knew those records would later be used to create what we now know as hip-hop. I remember the first hip-hop song I ever heard was “Rapper’s Delight”. The vibe of that song changed my life. As hip-hop evolved, rapper’s like Rakim, Big Daddy Kane and a host of others inspired me to get more immersed in the culture.

Now, the irony of my love of hip-h0p was the fact that, I was a westcoast kid who was influenced by eastcoast hip-hop. While most of my friends at the time were into NWA, Snoop Dogg and Warren G, I was into underground hip-hop from artists like A Tribe Called Quest, Wu Tang Clan, Slum Village, etc. I guess, I was always into things that were not considered trendy or mainstream. That attitude allowed me to develop an appreciation for real talent and musicianship. 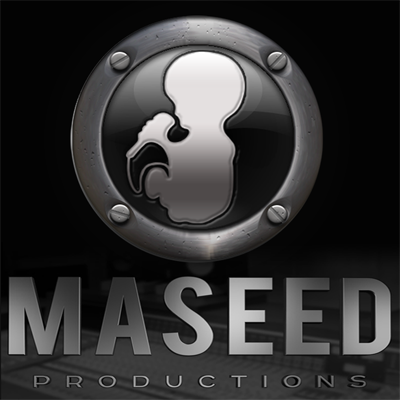 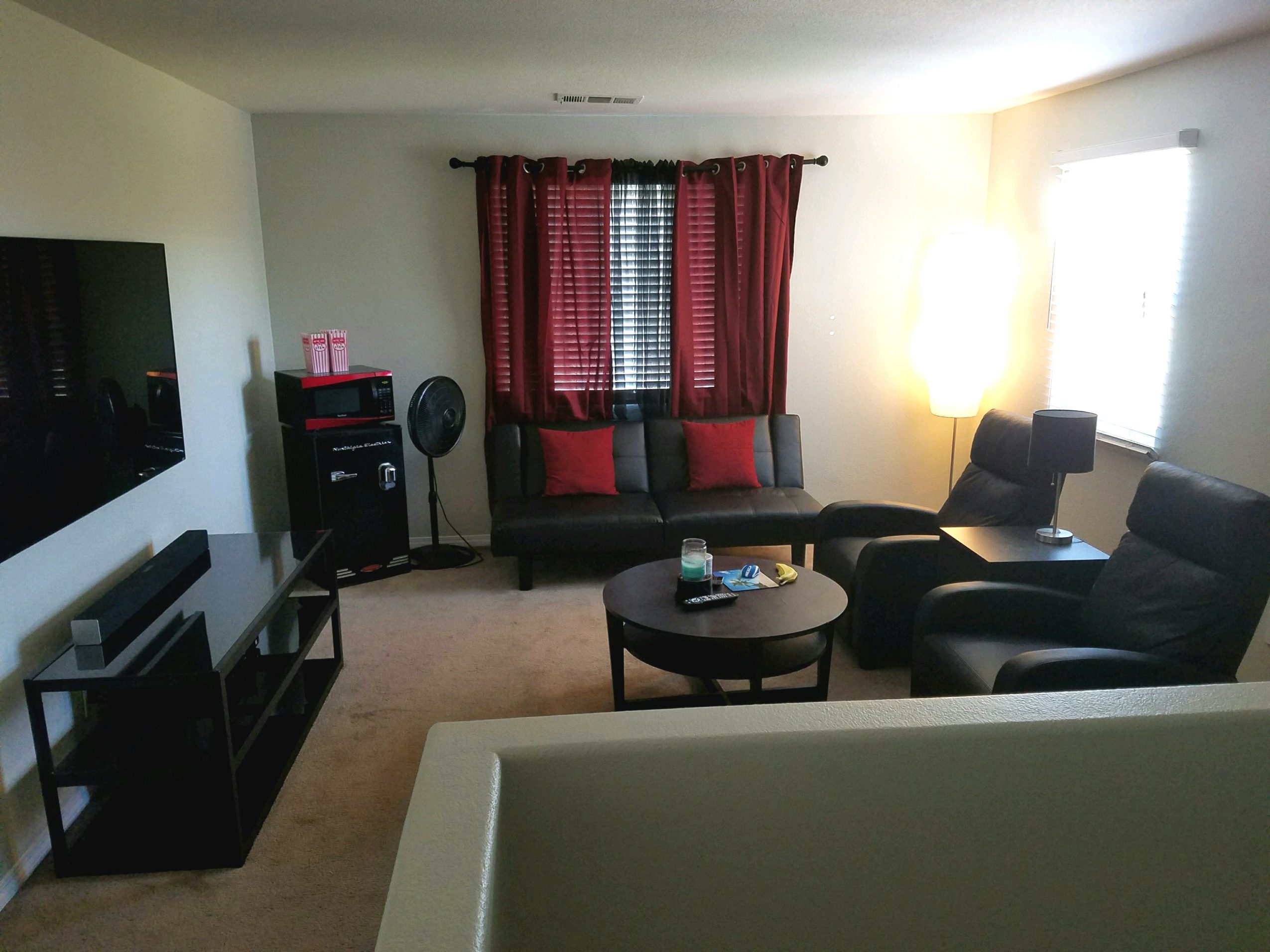 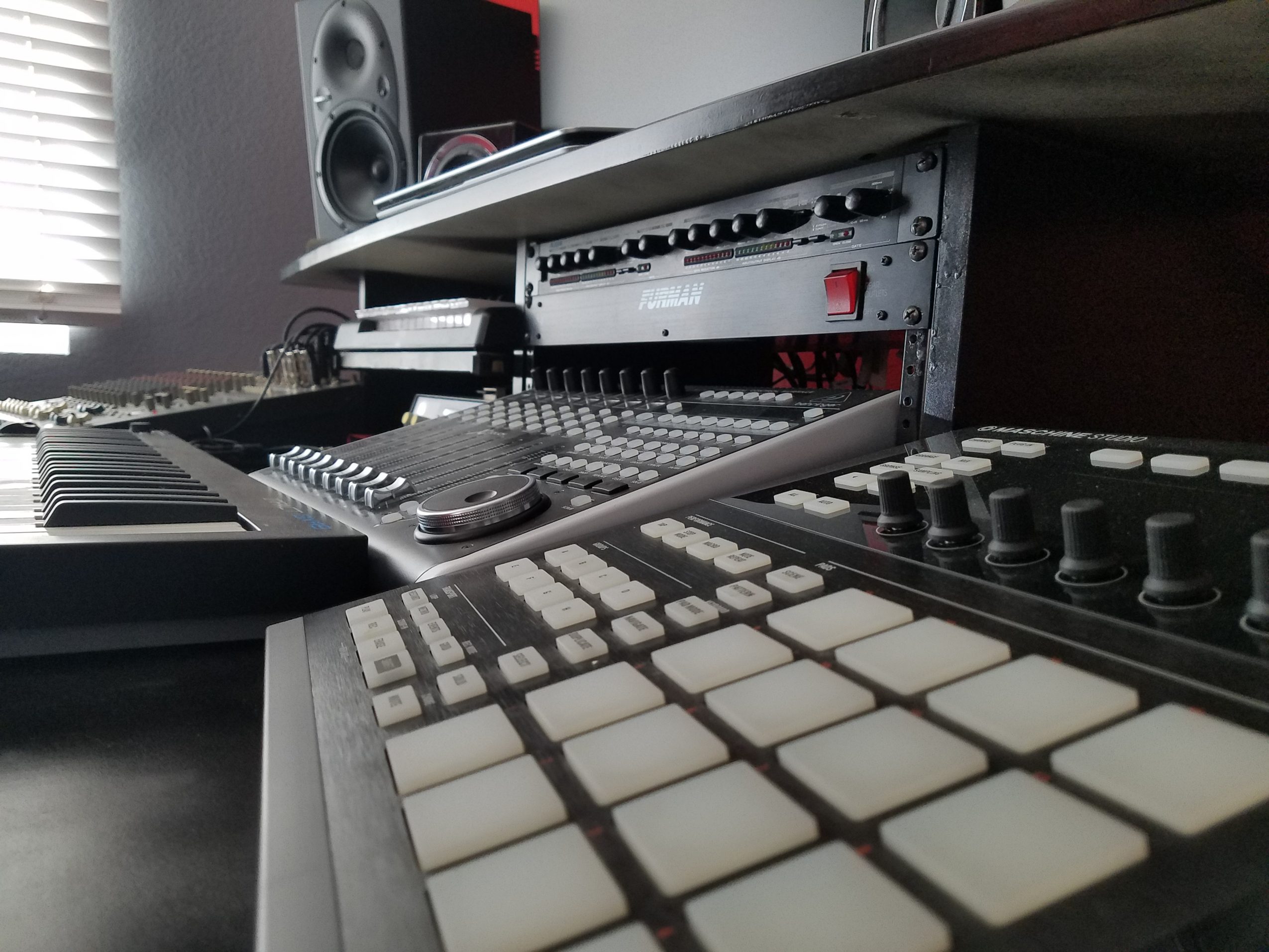 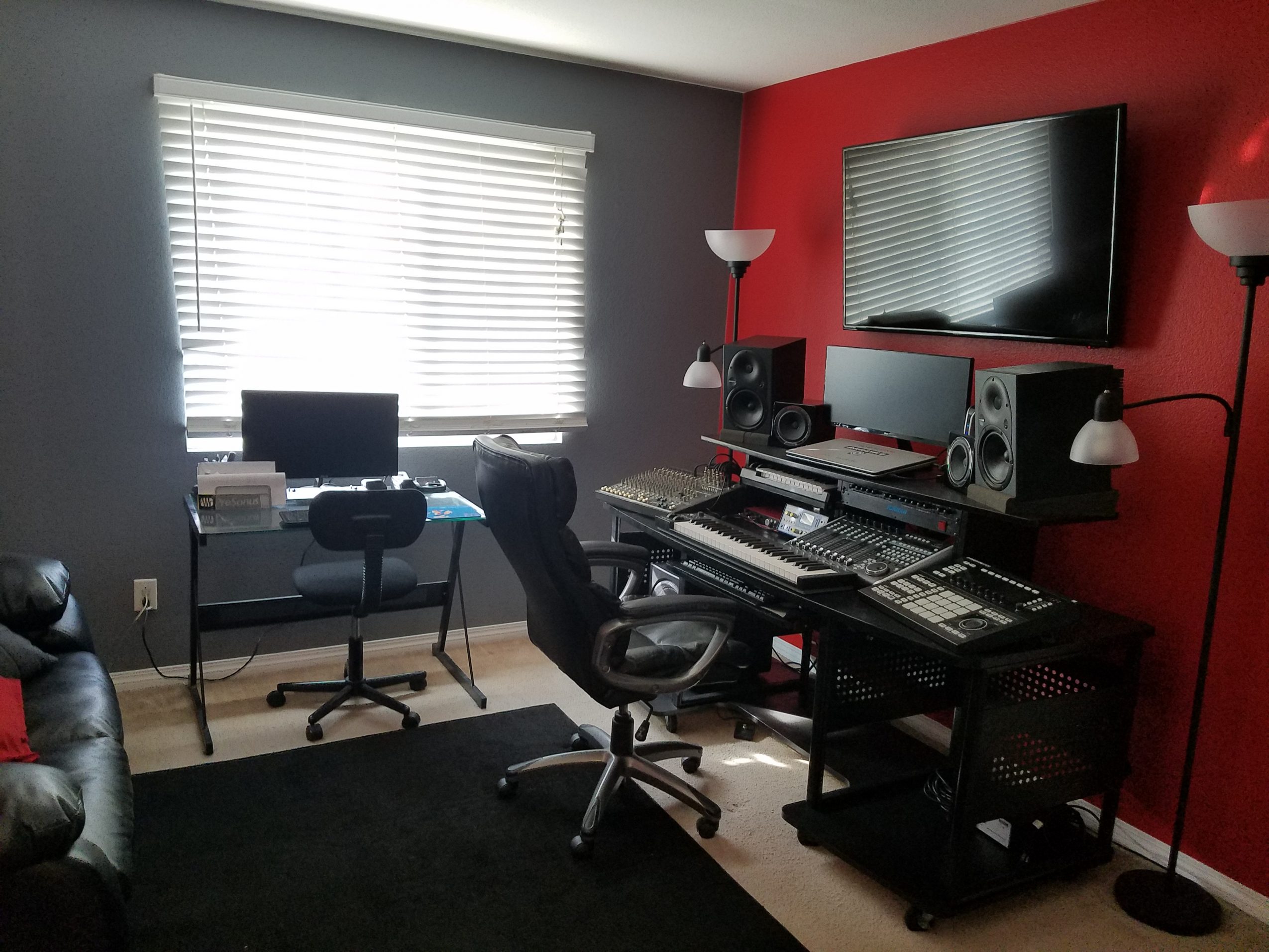 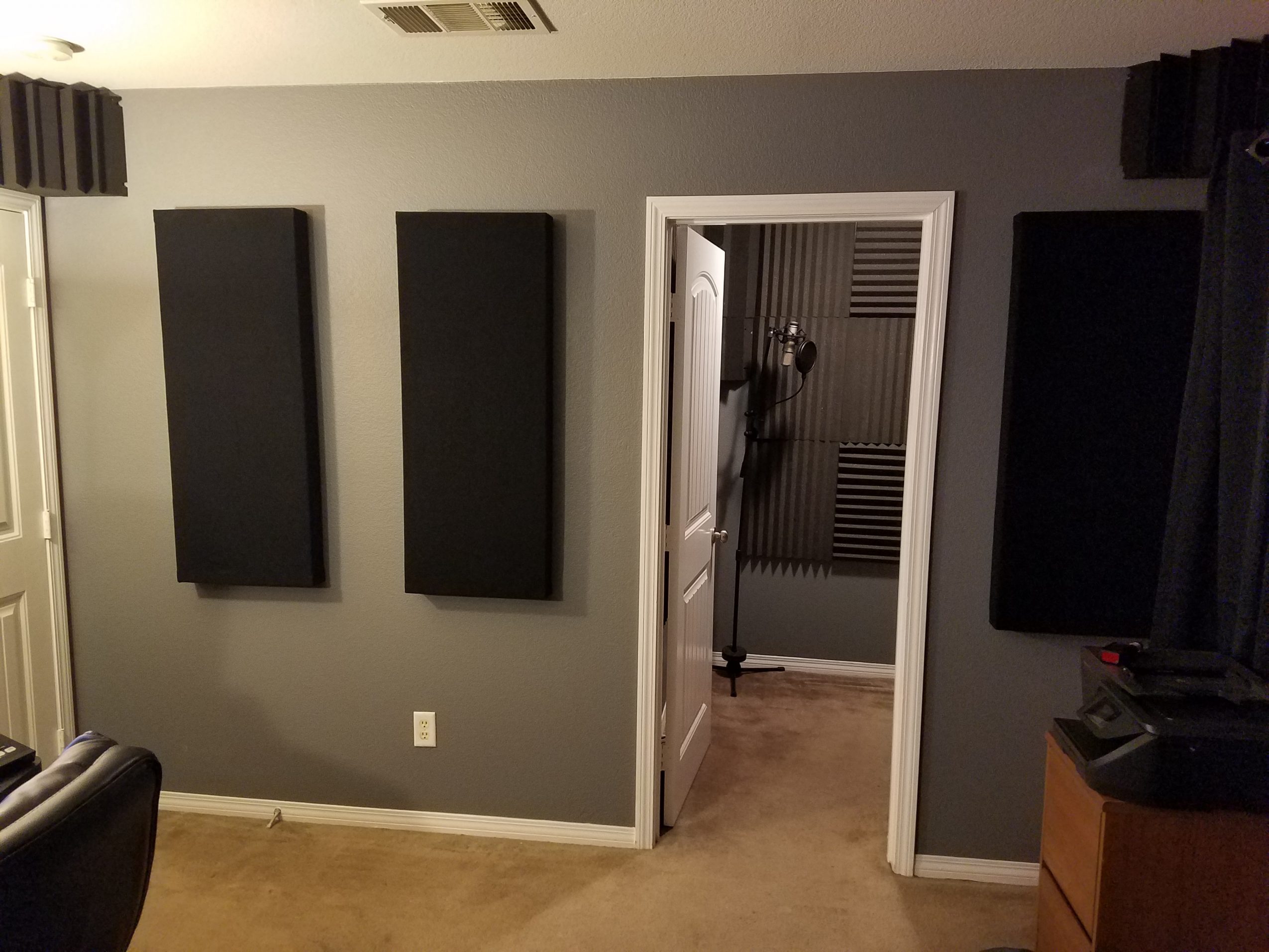 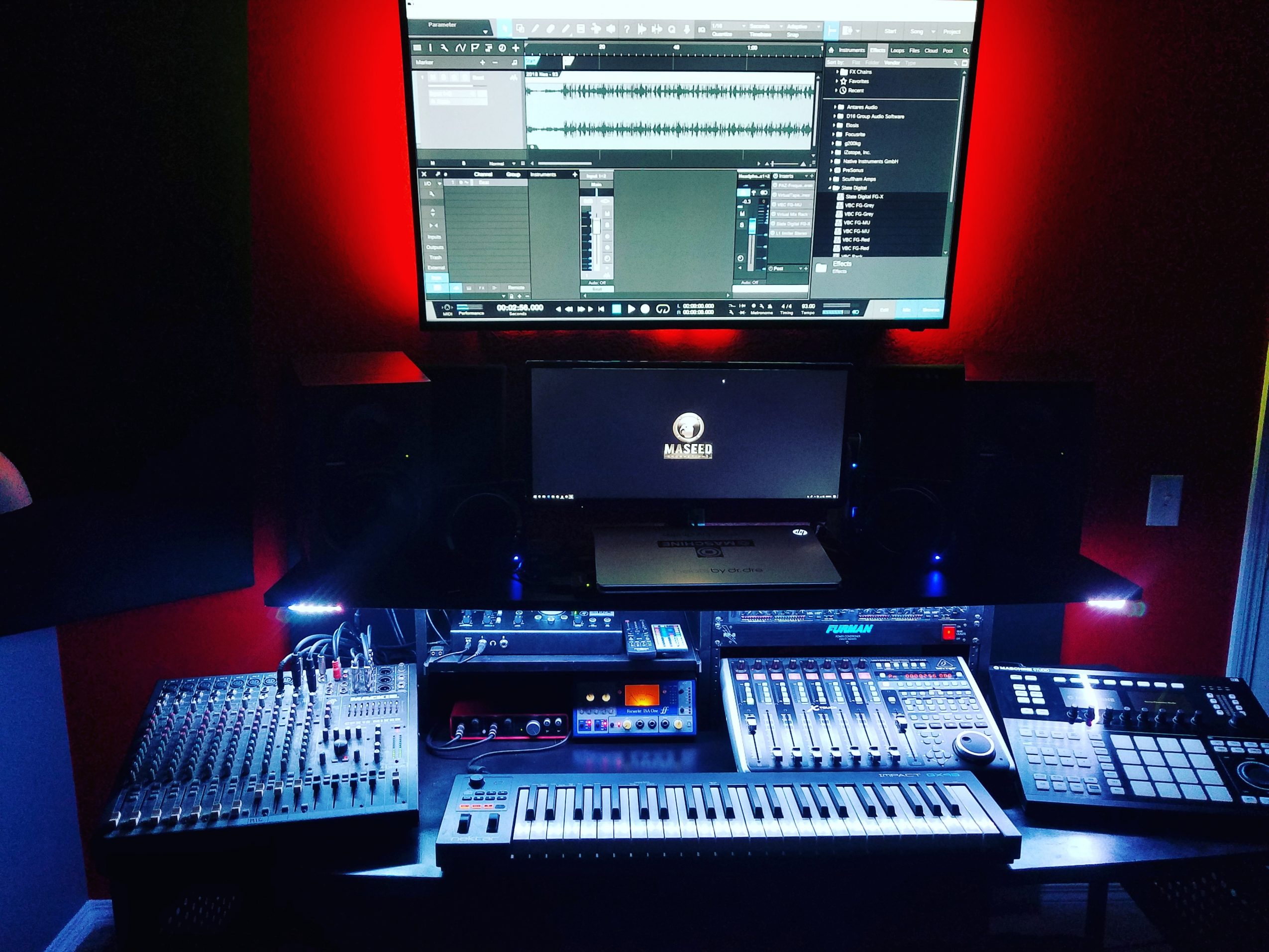 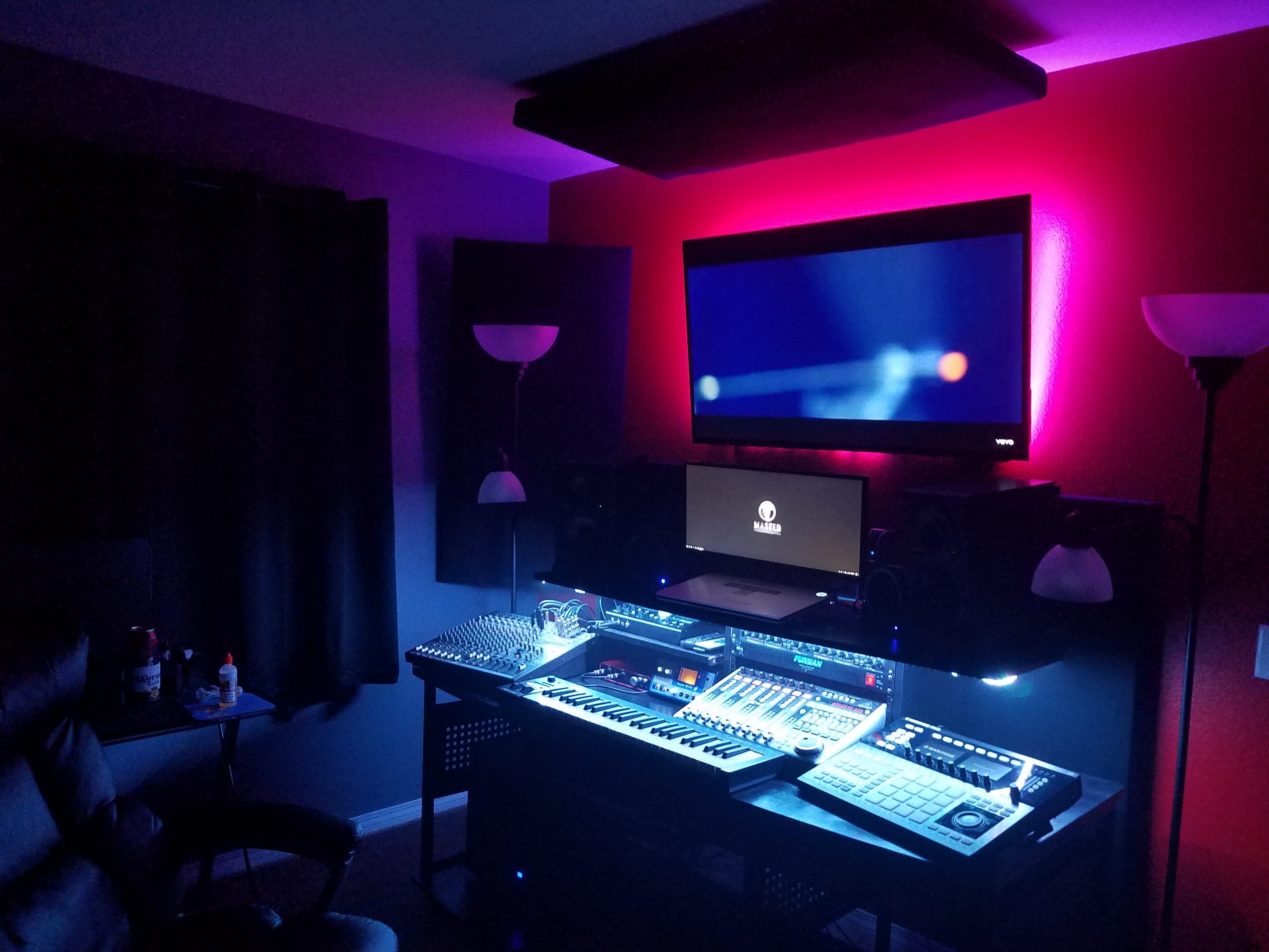