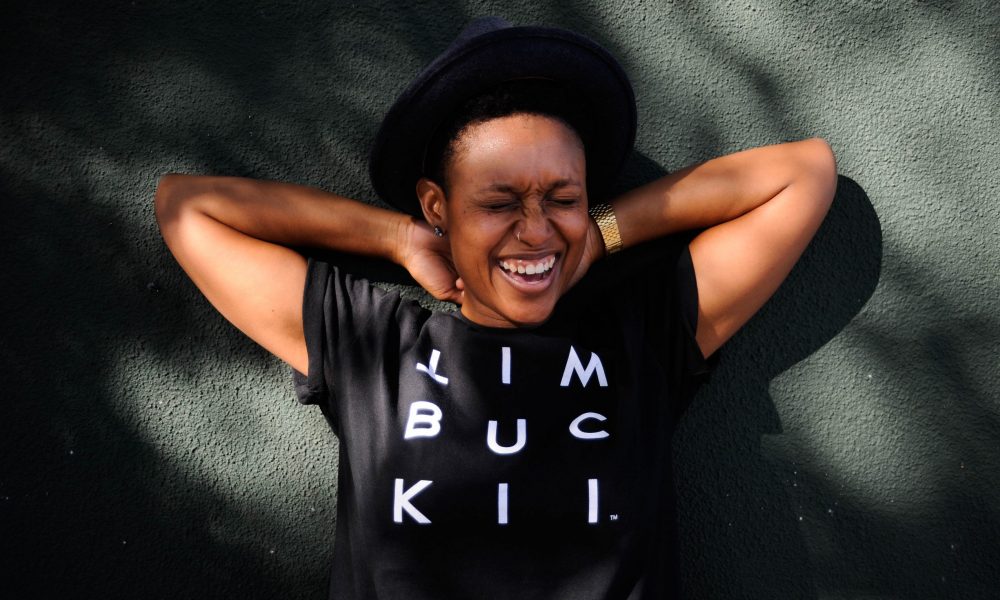 Today we’d like to introduce you to Toneé Macara.

So, before we jump into specific questions, why don’t you give us some details about you and your story.
I’m from Chicago, I used to curate events for a few years while living there. It came natural, growing up within a family that held getting together over food, drinks and music at the cornerstone of connectivity, it made sense that I followed suit. I juggled a full-time job and re-entry into finishing my degree while kicking off an event collective catered towards the queer community in Chicago called “The Lesbifriends”. It made a splash and provided a much needed outlet for myself and people living in the margins of what nightlife for 20 – 30 something-year-old queer folk in Chicago deserved. We were known for hosting raunchy, interactive and inclusive events that would draw in folks far beyond the queer community. It was an amazing time that required a great deal of creativity and tenacity. After a few years of hard partying, I found myself questioning my purpose. Burnt out from the responsibilities of my varied work, I decided to depart from the fold leaving my business partner to hold things down on her own. It was a tough decision but felt like the best at the time. I told myself I’d be diligent with focus on a new career in advertising and planned to move to the other side of the nation for a new start.

After relocating to LA in the summer of 2015, I didn’t know many people outside of folks I worked with. I realized I now had time to devote to hobbies and I picked up DJing as a start. I purchased a controller from Guitar Center and began practicing in my bedroom in the evenings and weekends. A few friends and associates learned of what I was doing and began connecting me with opportunities almost immediately. It was surreal to suddenly have the chance to play live considering I was a novice and while I was nervous about screwing things up, I took the chances that were offered and began building clientele quickly. Some of the first people who knew of my hobby and supported it were stylists and barbers. Better yet, they’re best described as entrepreneurs in their own right. Kaori Nik – (@kaorinik) professional stylist, makeup artist and editor as well as Ayesha Harris – (@ayeshathebarber) barber and actress were early supporters of my now growing brand. Kaori connected me with her longtime friend and artist iRAWniq – (@irawniq) for an event series called Parlour Tricks. I began DJing on a weekly basis for it which led to her making me her DJ for her SXSW debut in Austin for The Color Agents showcase in 2016. Ayesha began inviting me to DJ private events at her shop, Ninth Chapter during the same time which had me spinning alongside dope artists like DJ Brian Henry during her quarterly soireé’s. It was a blessing to be connected with individuals who saw promise in me before I saw it in myself.

Gaining more visibility than expected lead one of my best friends (Rejena) to connect me with Scratch Academy. She knew I wanted to be great at what I was doing and secretly scheduled an introduction to their curriculum for DJing for me. There I was taught by legendary DJs/instructors who laid down a strong foundation to add to the personal skill I was developing. Right before graduating in November 2018, I was added to their events agency Scratch Events working with booking agents for events and have had the pleasure to work with clients such as Coach, Nordstrom, Macy’s and Disney to name a few. More blessings came my way when opportunities to collaborate with B.E.T, Lena Waithe, The Twenties, Fullscreen and AT&T followed.

Great, so let’s dig a little deeper into the story – has it been an easy path overall and if not, what were the challenges you’ve had to overcome?
Surprisingly, the biggest obstacle has been remaining confident about myself and abilities. At times I can be hypercritical of myself and doubt my skills. In those moments, I remind myself that I’m exactly where I’m supposed to be and am the master of whatever fate I choose. I talk to myself often and work to encourage myself as much as I can when I get down.

We’d love to hear more about your work and what you are currently focused on. What else should we know?
I am my business. DJ Toneé Macara is a service for the people by me. Connecting humankind via tunage is my motto. The goal is to bleed through what separates us and jump through to unity by way of badass grooves that allow you to forget about any differentiation. Being an open format DJ allows me to do just that, with no limitations on my audience.

Is there a characteristic or quality that you feel is essential to success?
Openness, flexibility and the willingness to try things out before shutting them down helps me to ascend with opportunities and success. 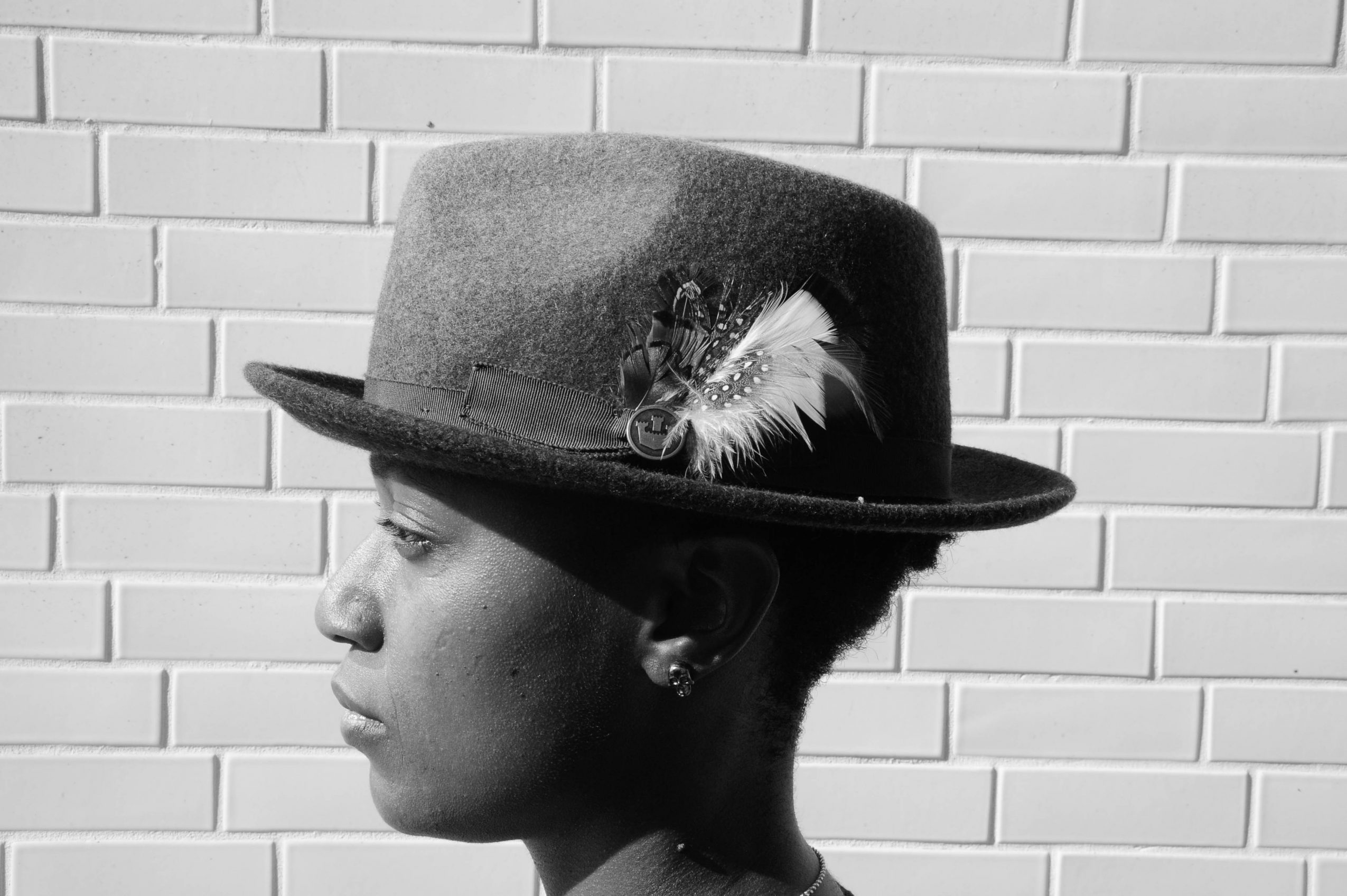 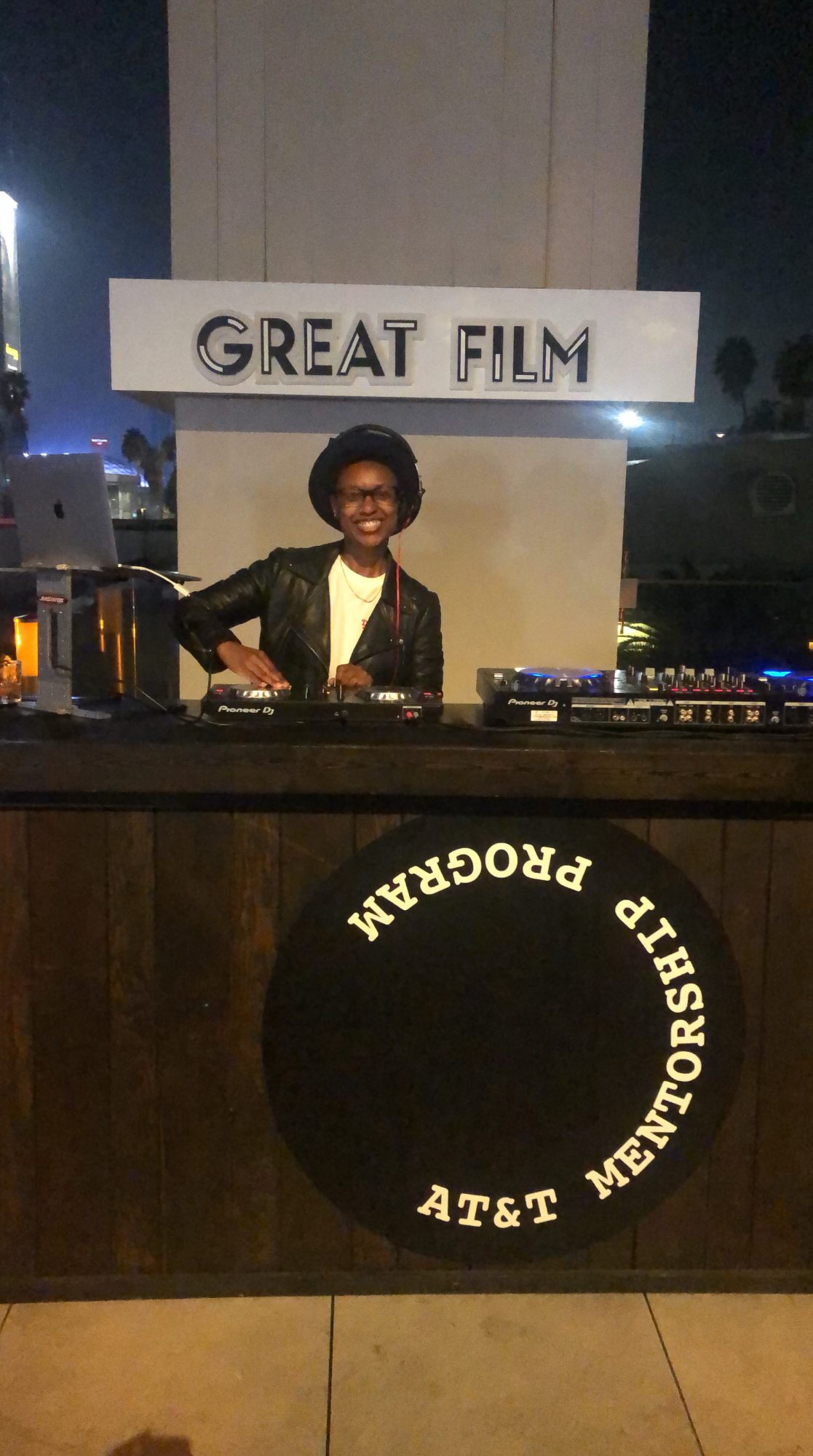 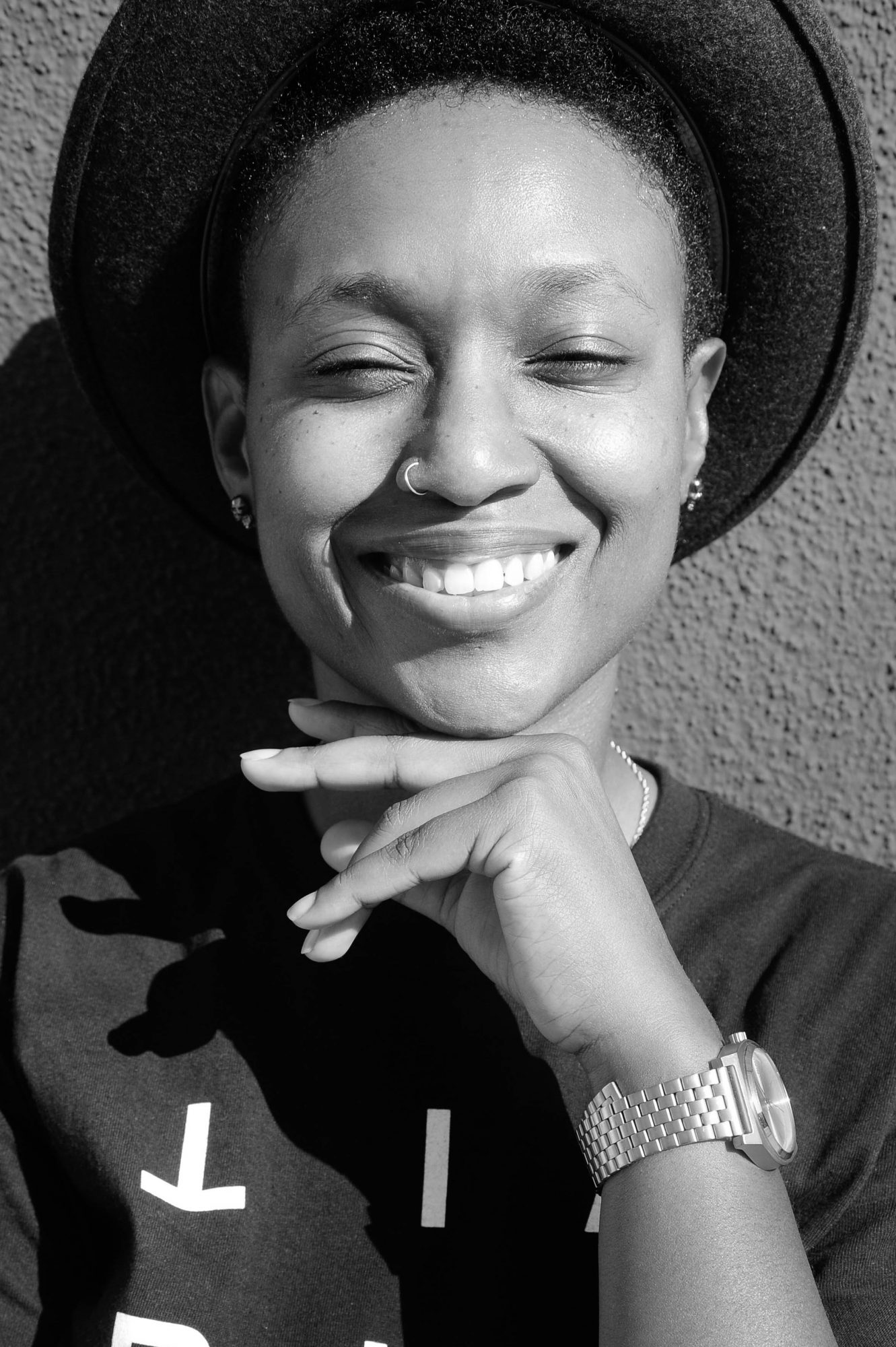 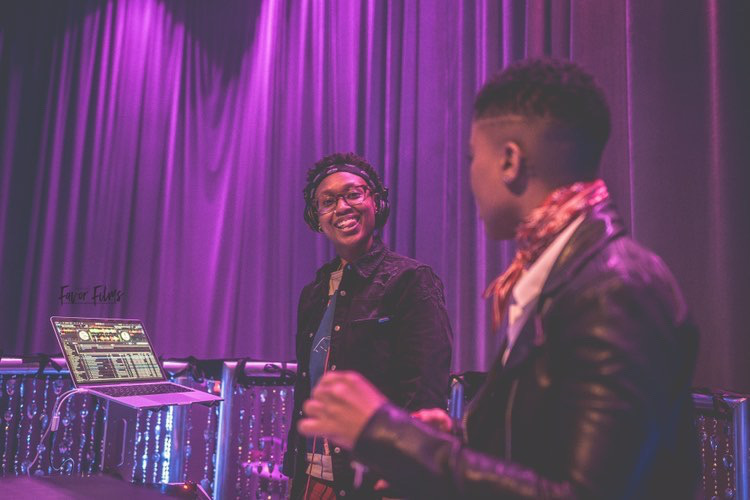 Image Credit:
Thanks to @sadiyyaameena and @favorfilms for photo credits