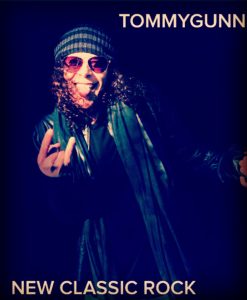 Today we’d like to introduce you to Tommy Grasley aka TOMMYGUNN.

Recording Artist and Producer TOMMY GRASLEY aka TOMMYGUNN grew up in a steel town in Ontario, Canada. His musical journey started as a young boy drawing on the influence of a successful musically inspired family. His father, Sonny Del Rio (Saxophone) was in CROWBAR with Kelly Jay and King Biscuit Boy (aka Richard Newell) and received a Queens Jubilee award for excellence.

On Tommy’s mother’s side (the Stewarts), Rod Stewart is his cousin. Life for Tommy however, as a son of a musician, was tough. Feast or famine. He remembers eating bagels for breakfast, lunch and dinner. On the flip side … his home was loving, creative and musical. It didn’t last long, however. His family broke up. Tommy spent the next 15 years fighting his way through life with anger, fists, vengeance, drugs and alcohol. At 33, Tommy turned his life around. He dealt with his demons. Raised a family of his own. In 2007 it was his turn. He wrote his first album UNLEASH THE HOUNDS which charted #7 in Australia and had success in the U.K.
​
Tommy has put his past behind him. Created a more positive life for himself. He is all about the love. His next album reflects the world around him. It tells the story of his life moving from hate to love. His album, I BELIEVE IN LOVE is set to be released in 2020. Tommy had the opportunity to collaborate with some of the best artists in Rock n’ Roll – Eddie Kramer (Beatles, Led Zeppelin, Jimi Hendrix …), Dale Harrison (Headstones), Greg Godovitz (Goddo); Kim DesChamps (Blue Rodeo), and more. TOMMYGUNN has emerged. This is his best work to-date.

We’re always bombarded by how great it is to pursue your passion, etc – but we’ve spoken with enough people to know that it’s not always easy. Overall, would you say things have been easy for you?
No, it has not. I have had to wear all the hats in the industry. It’s not just writing the music, record the music. I also have to promote, market, and build relationships. It’s all about relationships and being real not phoney.

Can you give our readers some background on your music?
Well, I believe my sound sets me apart. I am not 40 years old music. I am classic Rock now! Where no one is doing lies the opportunity! Rock and Roll

So, what’s next? Any big plans?
After COVID settles down, I am recording a new album in LA with Legendary iconic US musicians! 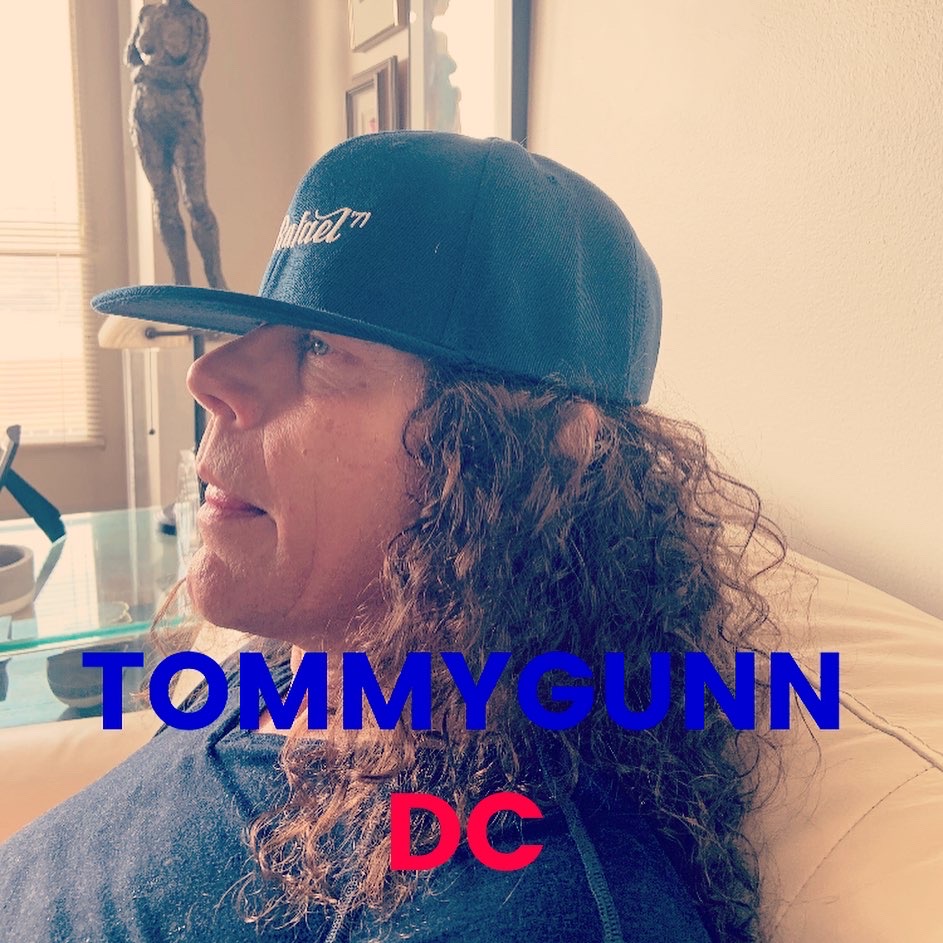