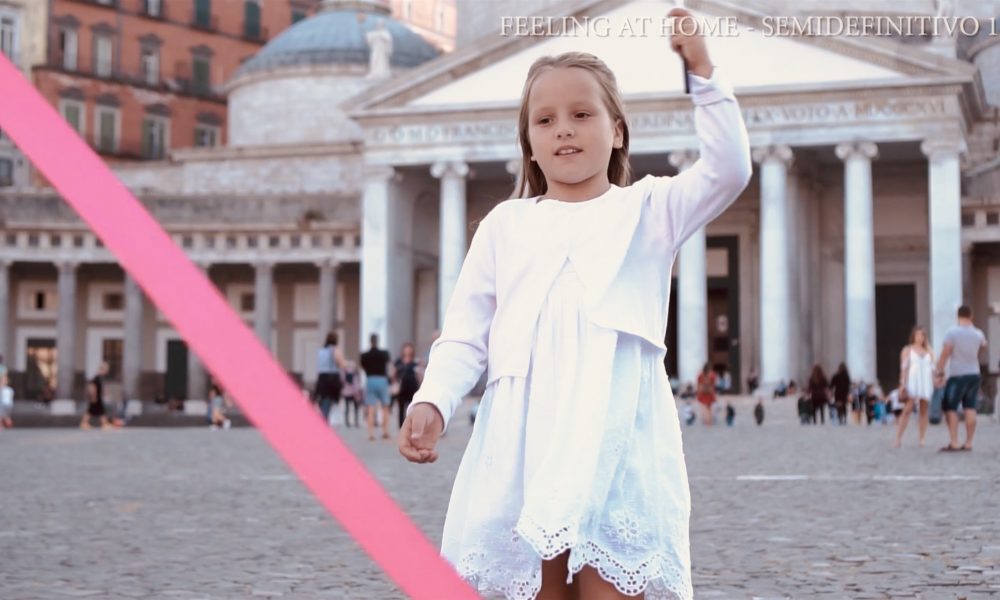 Today we’d like to introduce you to Tommaso “Tommy” Sacco.

So, before we jump into specific questions, why don’t you give us some details about you and your story.
Well, it all started when I was a kid, living in a small house in Naples Italy, where the only “grown up” movie I was allowed to watch was Indiana Jones. I consumed that VHS. I knew every single line, I use to be Indiana Jones in my back yard. That was when everything started, I wanted to be him, I wanted to be an actor, I wanted to be One, No One and Hundred Thousands, I wanted to be remembered and make history, I wanted to give voice to all those characters that had no way to be heard, stories that were not told, adventures that were never lived. This was my fire that years later brought me to “Hollywood”.

I’ve always been very eclectic when it came to art, growing up my dream became stronger but opened new levels of my creativity that included writing and visual art. Part as a job necessity to be able to pay rent, part as a therapeutic routine to relax my head from the pressure of a daring job that was giving more frustrations than anything. While I was working as a waiter, busser, uber drive, delivery boy, babysitter and so on I finally decided to build my own company AKRON ARTHOUSE (from the greek ἄκρον, akron, “highest peek”), a company that allows art to see the day of light, from art gallery to film production company, a place where I can express myself and being able to work with other talented fellas that I share vision and values with.

Overall, has it been relatively smooth? If not, what were some of the struggles along the way?
Definitely not a smooth road, and in a way am glad it wasn’t. There were times that I wanted to quit and move back to Italy, times where I was scrubbing the floors of a restaurant bathroom floor and felt like a failure, times where I had 0$ and had to figure out how to and what to eat, times I spent months on friend couches, times I felt useless and times where I was not moving forward but I was getting older. For so long my life was in a limbo, a limbo where I was watching everyone around me moving on with their lives and I was still at the starting line. But I knew this was my path, this was what I was supposed to do, what I was meant to do. I chose a very hard path, where not only you swim with sharks everyday but is also a path that makes you believe you’re a failure and with no talent every single day. Those were my thoughts that kept me up at night, thoughts that brought me in very dark places. I had to switch, I had to change my life, so what I did was: quitting all my jobs that were slowing me down, went to a therapist (with my last savings) and made a new plan. Slowly I start swimming again, to where I still don’t know, but am swimming and eventually I’ll see shore and it will be my shore the shore I deserve, the shore I was able to reach if it wasn’t for rough road.

Please tell us about Akron Arthouse.
Akron Arthouse is an art hub, started as a film/tv production company and grow into much more, giving voice to all sorts of art form. The business is still young but in only a few years, we were able to work with amazing talents both national and international. Our latest work is a movie called Ninì, a Psychological thriller based in Pompeii starring Cristina Donadio (star in Gomorrah the tv show). We made art exhibitions, workshops and online seminars. We also assisted other productions as JungleBoy Ent. on the movie Shotgun Diaries by Alberto Frezza.

Coming up, we have a coming of age story on the vein of The Dreamers called CHASING RABBITS. Another movie on the making is HORREYA a love story between a fisherman and an immigrant found at sea that was looking for a better life. Last is a beautiful short movie THE BOY AND THE MERMAID a sweet compelling story between a boy with down syndrome who finds acceptance and friendship in a mermaid, together they will bond in ways that is beyond human comprehension. So, yeah, as soon as the killing virus is over, we are ready to be back on set. In the meantime, we paint.

If you had to go back in time and start over, would you have done anything differently?
Interesting question, I often find myself trying to figure out what would I have done differently, and honestly the only thing that comes to mind are 1. not losing track of the goal by being scared of my future and invest time and money on other things that might have been more “secure” 2. Not putting my trust in certain people, be more attentive on who I interact. But these are part of my journey I think. 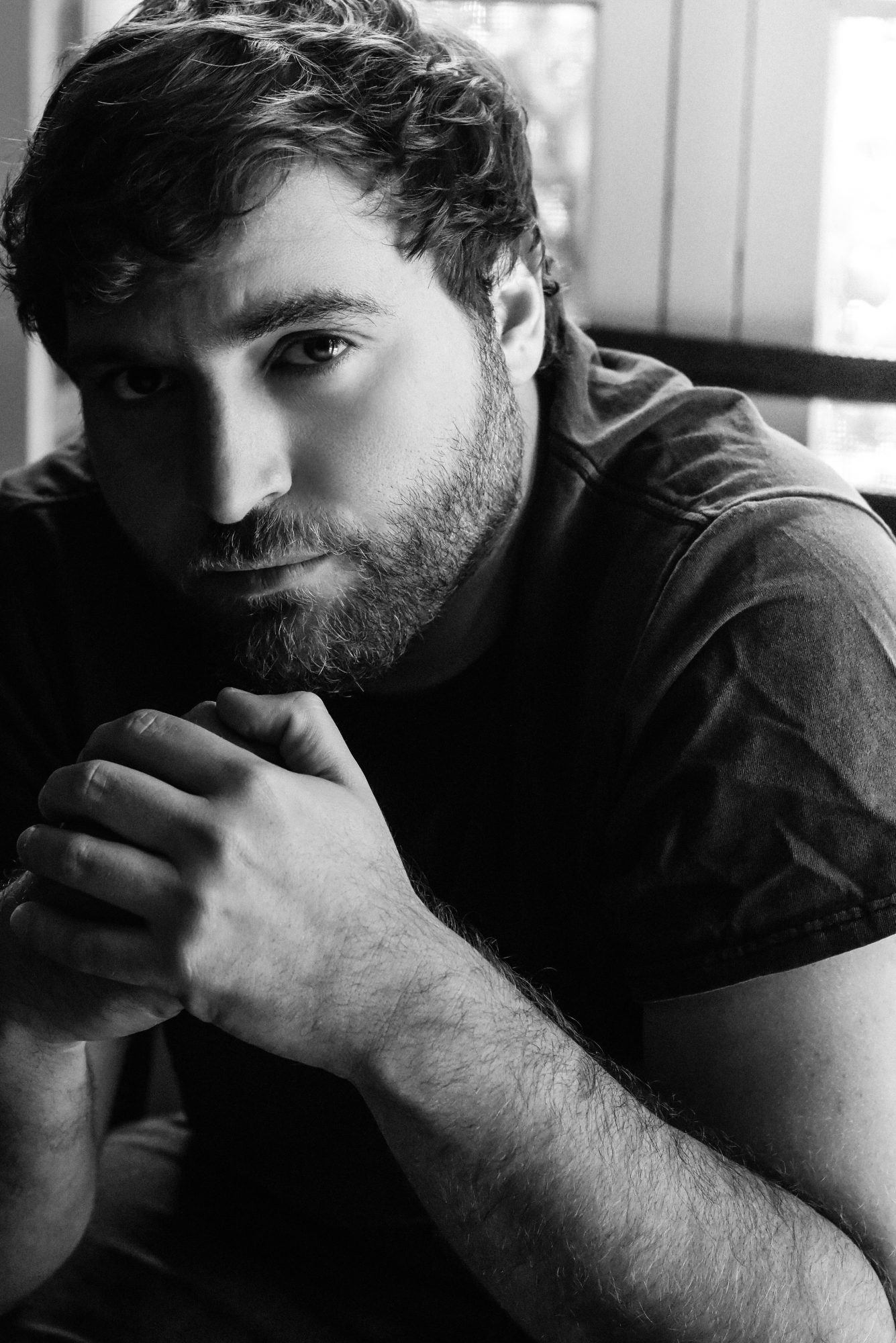 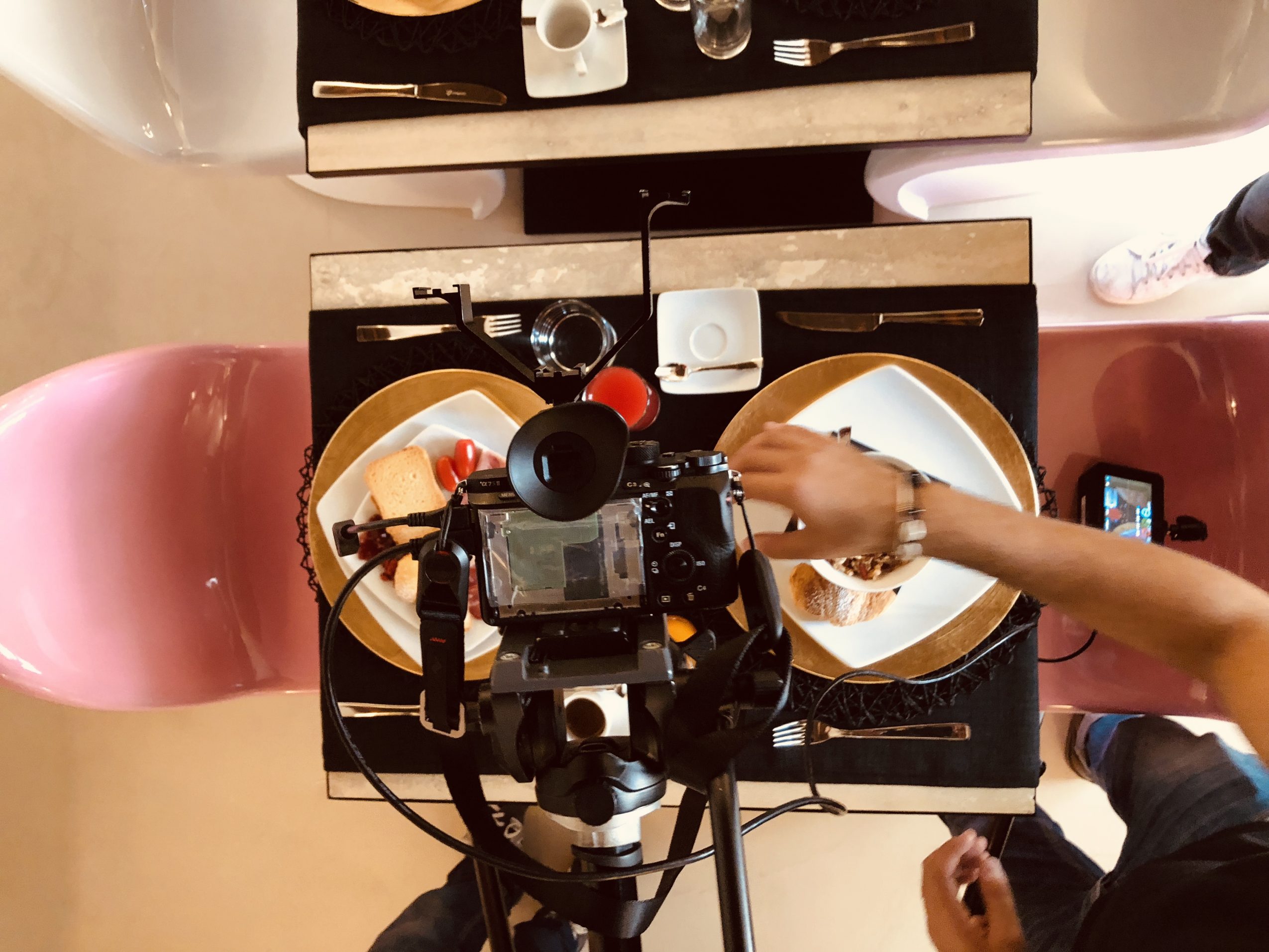 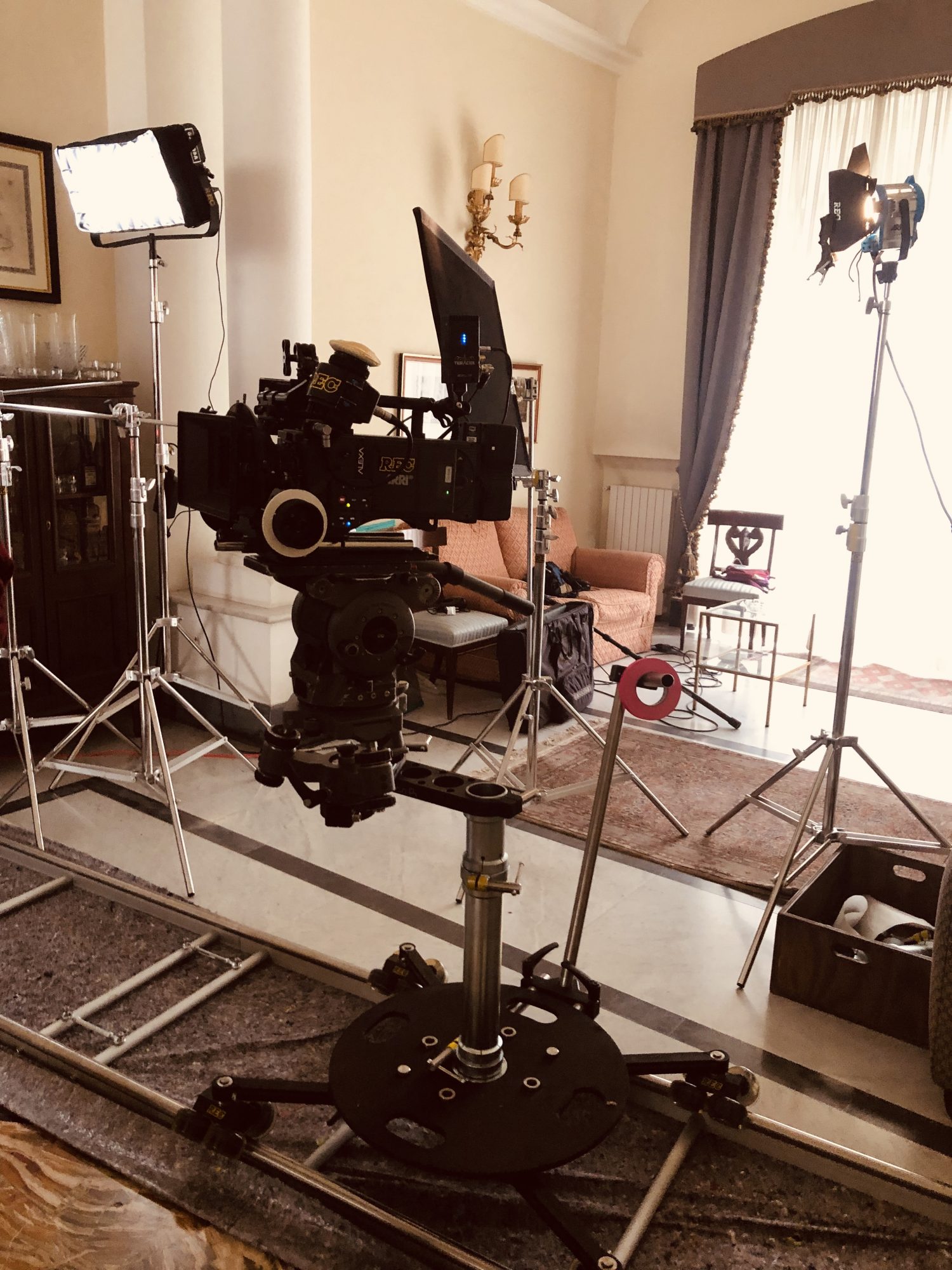 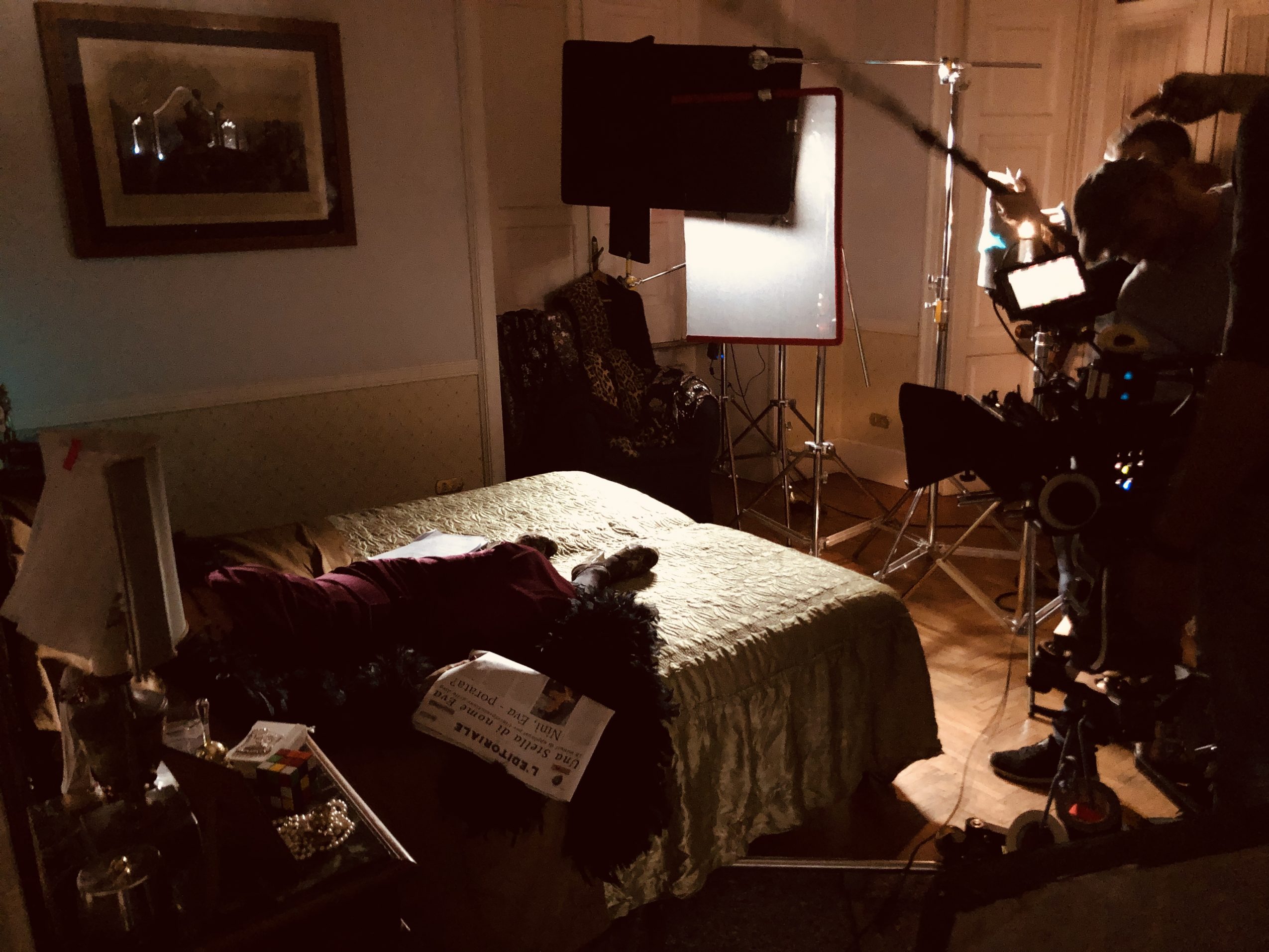 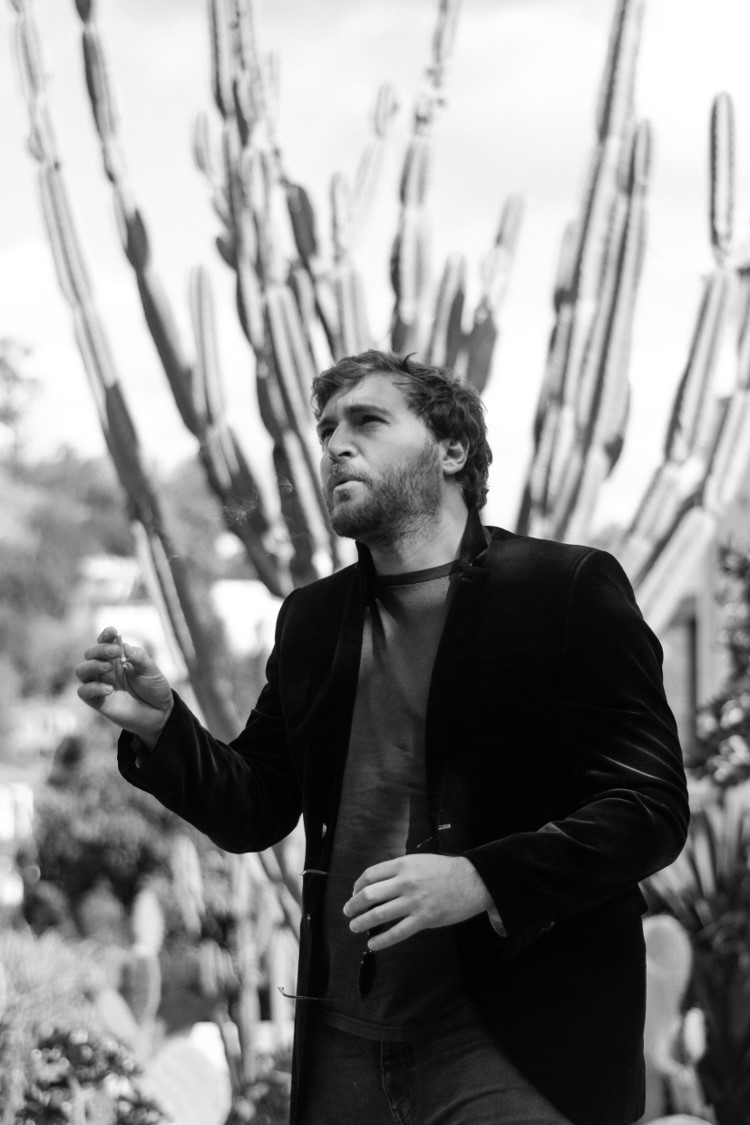 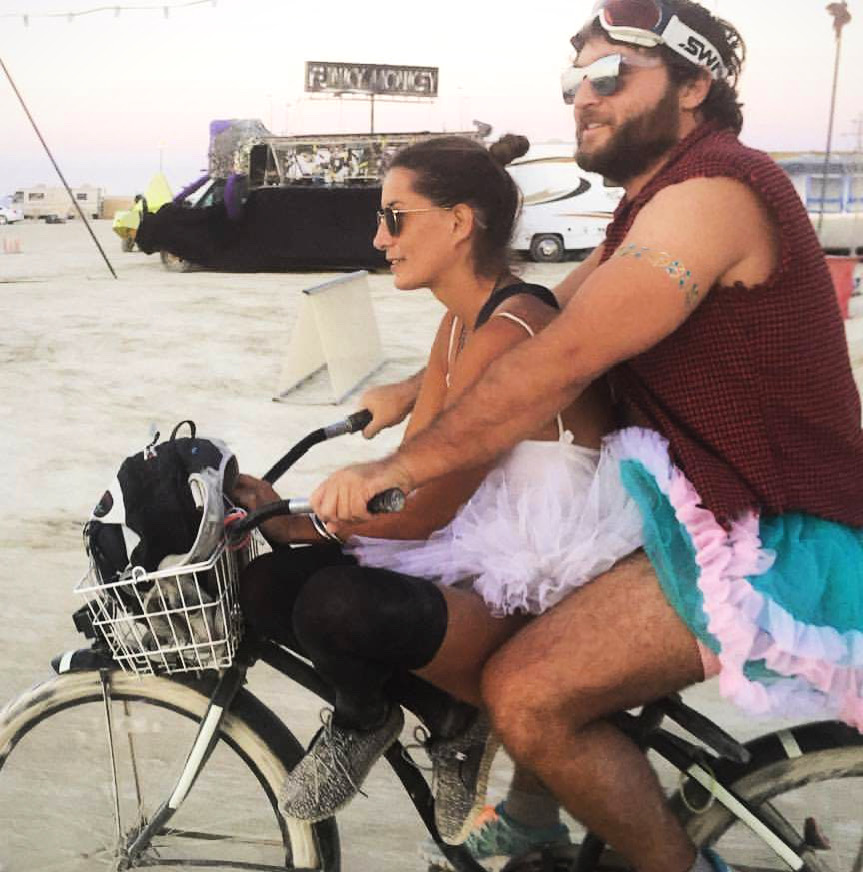 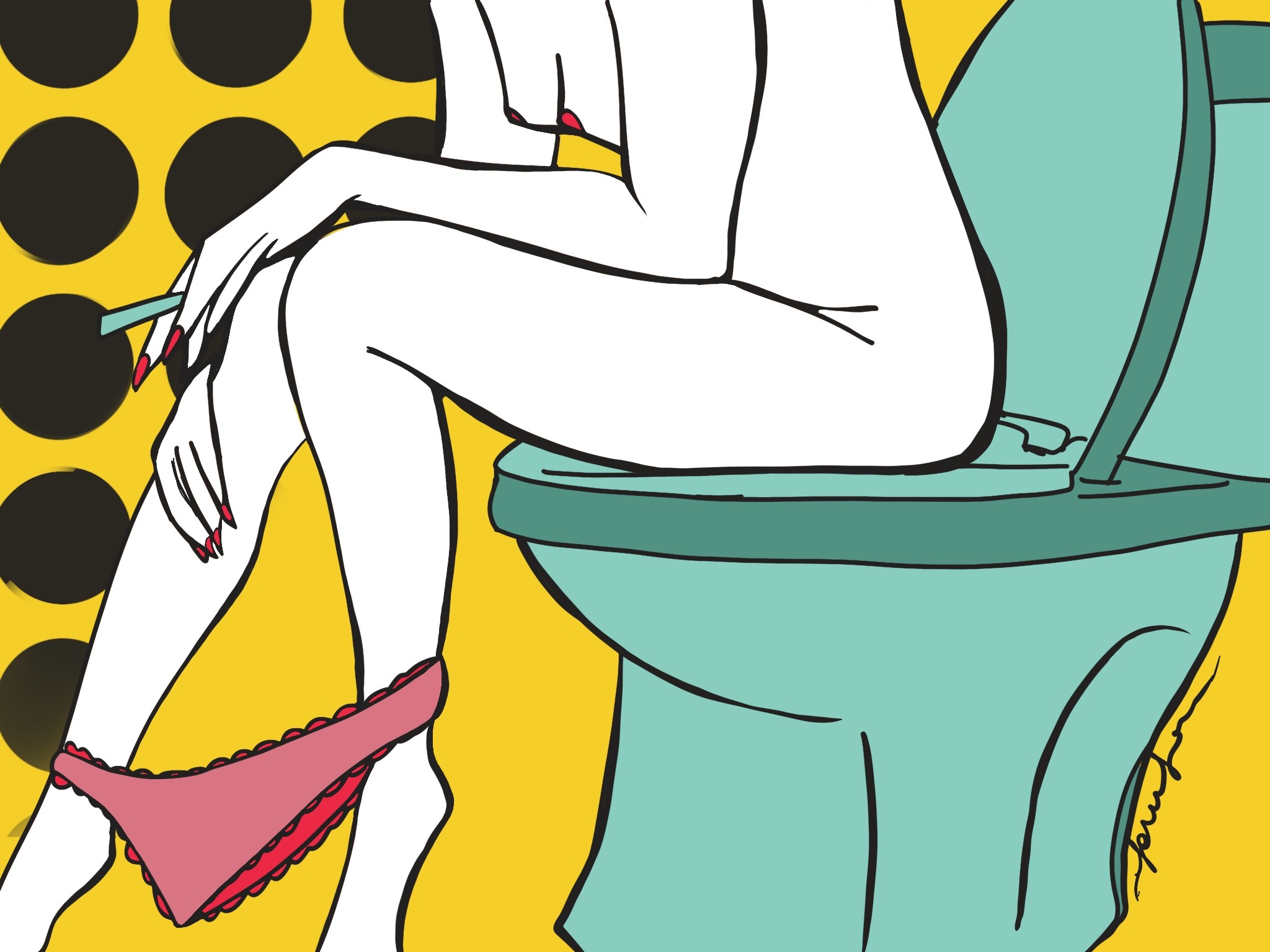 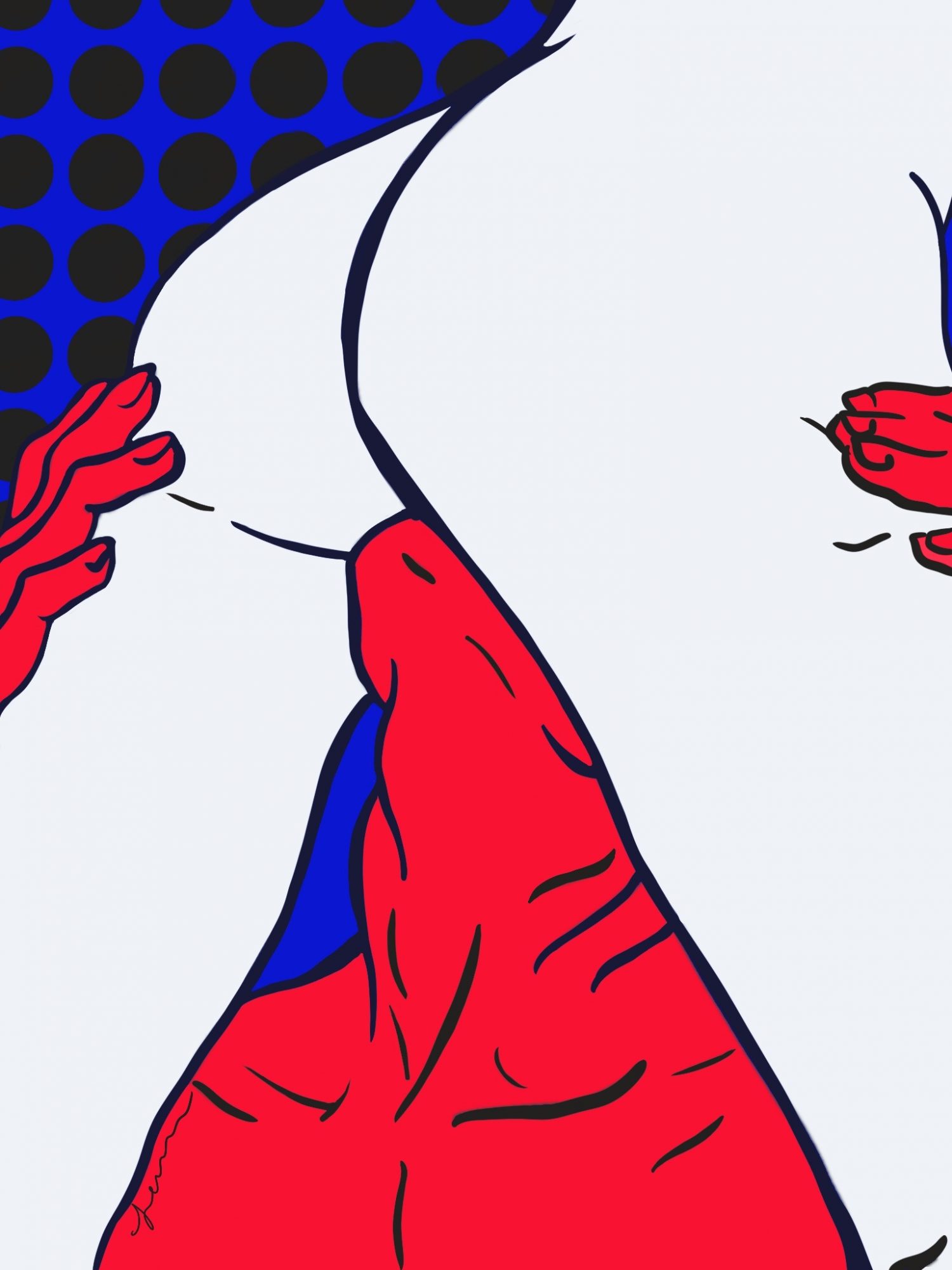