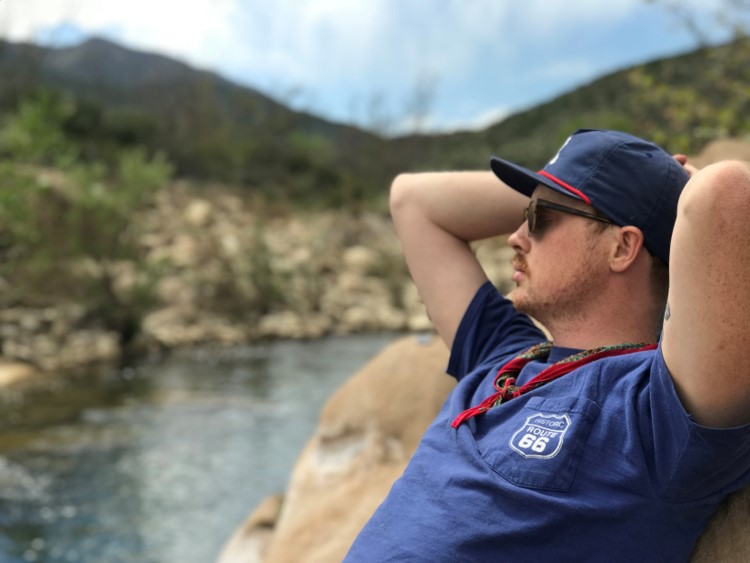 Today we’d like to introduce you to Tomas Culver.

So, before we jump into specific questions, why don’t you give us some details about you and your story.
I grew up in between Lansing, Michigan & Norway. My mother is from Norway – I lived there when I was a kid, and again as a young adult. I find myself following in the footsteps of my grandpa on my Norwegian side. He was a photographer (my first love), a ceramicist (my second and most recent love affair), and sold used cars to help pay the bills. Now I’m not a used car salesmen, but I do work in a coffee shop to help pay my bills, which feels like the millennial version of what he was doing.

I started with photography in high school. I had a great photo teacher (cheers to you Julie Price!) who inspired and encouraged me to pursue photography after high school. I did just that, studying at my local community college, then again in Norway, and finally in Detroit. I attended Wayne State University in Detroit, where I received my Bachelor of Fine Art with a focus in Photography in 2014. I was required to take a variety of studio art classes to complete my major, which is where I was introduced to ceramics. I took an intro to ceramics class in the last semester of my senior year and instantly fell in love. I didn’t want to work on anything else. I just wanted to be centered in front of the wheel, with my hands in clay making objects. I remember asking my guidance counselor in one of our final sessions if it was too late to for me to change my major from photography to ceramics. She gave me a quizzical look and said “if you want to graduate next month, then yes it is too late. Or you could come back for another year or so and do a double major?” I chose to graduate but knew that ceramics would be a part of my life forever.

In the summer of 2015, I packed all the belongings I could fit into my Honda Fit and drove across the country with my brother to start a new life in LA. When I arrived, I had a lot of lofty dreams and ambitions – one of which was to find a studio to practice my ceramics in. I took several classes at a variety of different studios in LA, honing in my skills and my vision. I got to the point where I wanted to view ceramics as more than just a hobby. I joined a local studio as a member where I began making and creating on a regular basis. The next step for me was to try and create a studio in the comforts of my own home, which is the phase I am now. I purchased an old wheel for very cheap at the beginning of this year, and have slowly been transforming my backyard into a studio of sorts. It’s nowhere near finished, but I can proudly say that is where I throw the majority of my work. Next step is to get a kiln!!

We’re always bombarded by how great it is to pursue your passion, etc – but we’ve spoken with enough people to know that it’s not always easy. Overall, would you say things have been easy for you?
It has not been smooth, but then again, life is usually a bumpy ride. Finding the right place for me to work in has been a constant struggle. I remember the first place I took a class at decided halfway through the class that they were going to move the studio, effectively putting a halt to the class for me. But I am very fortunate to be able to work in the comfort of my own home and to learn and grow from the community of local potters in LA.

What else should our readers know?
I make utilitarian ceramic objects out of my backyard, primarily using stoneware. I’m influenced by classical Japanese pottery.

Has luck played a meaningful role in your life and business?
I don’t know if I necessarily believe in luck. I believe in fate, and that is what helps me stay connected to the universe. I’m also extremely fortunate – I have a family that fully believes in me, in whatever it is I decide to do. 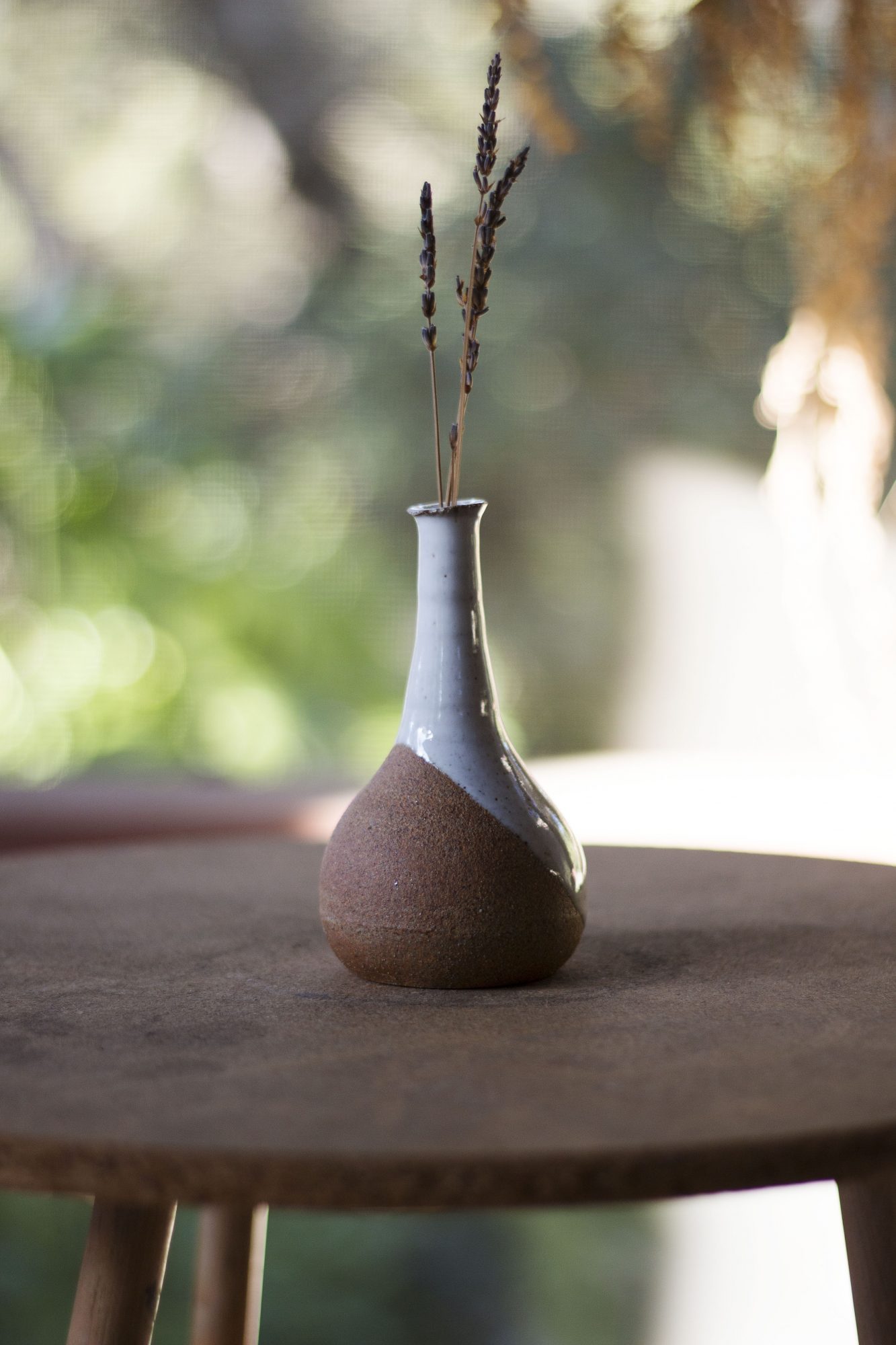 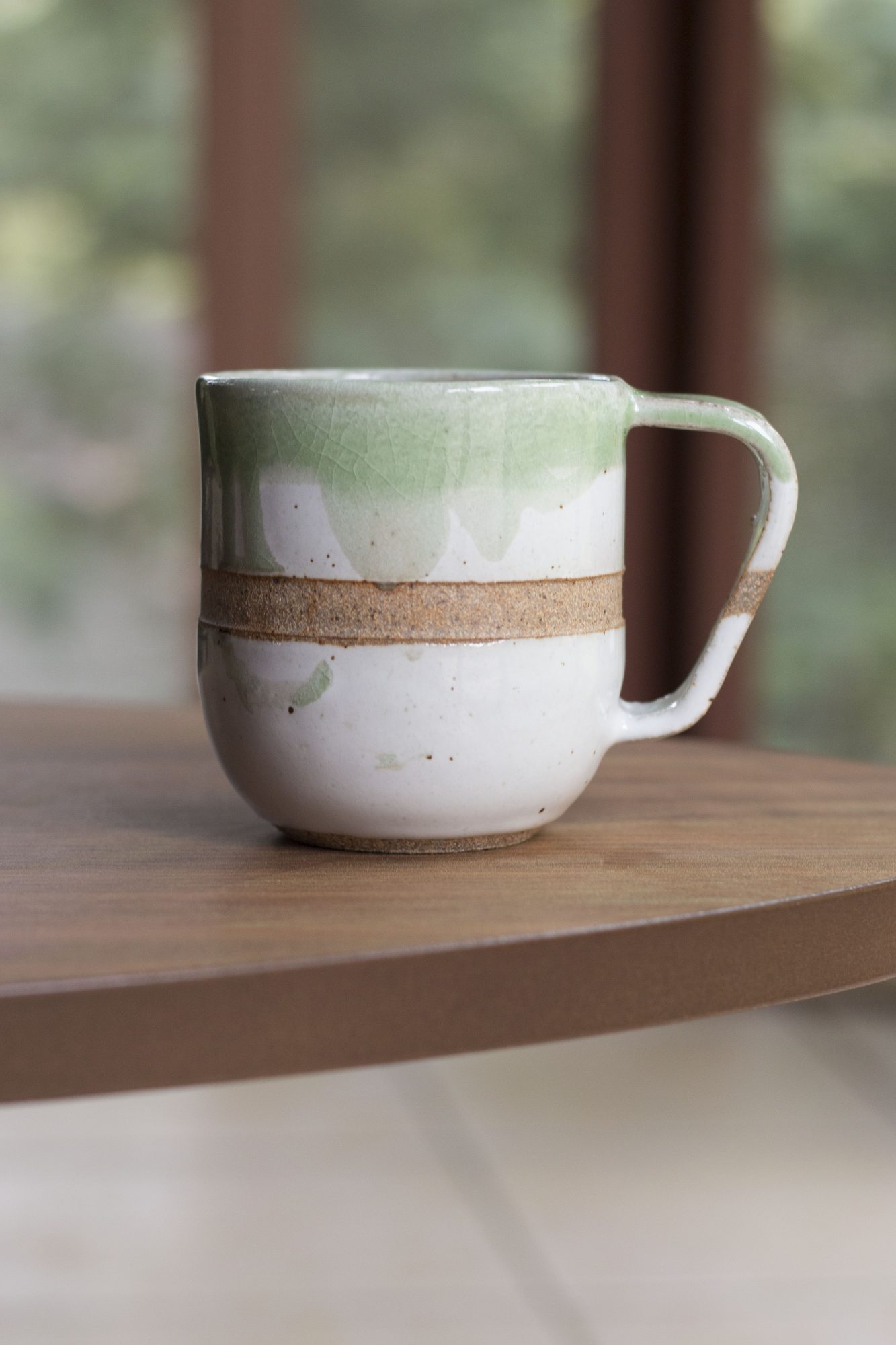 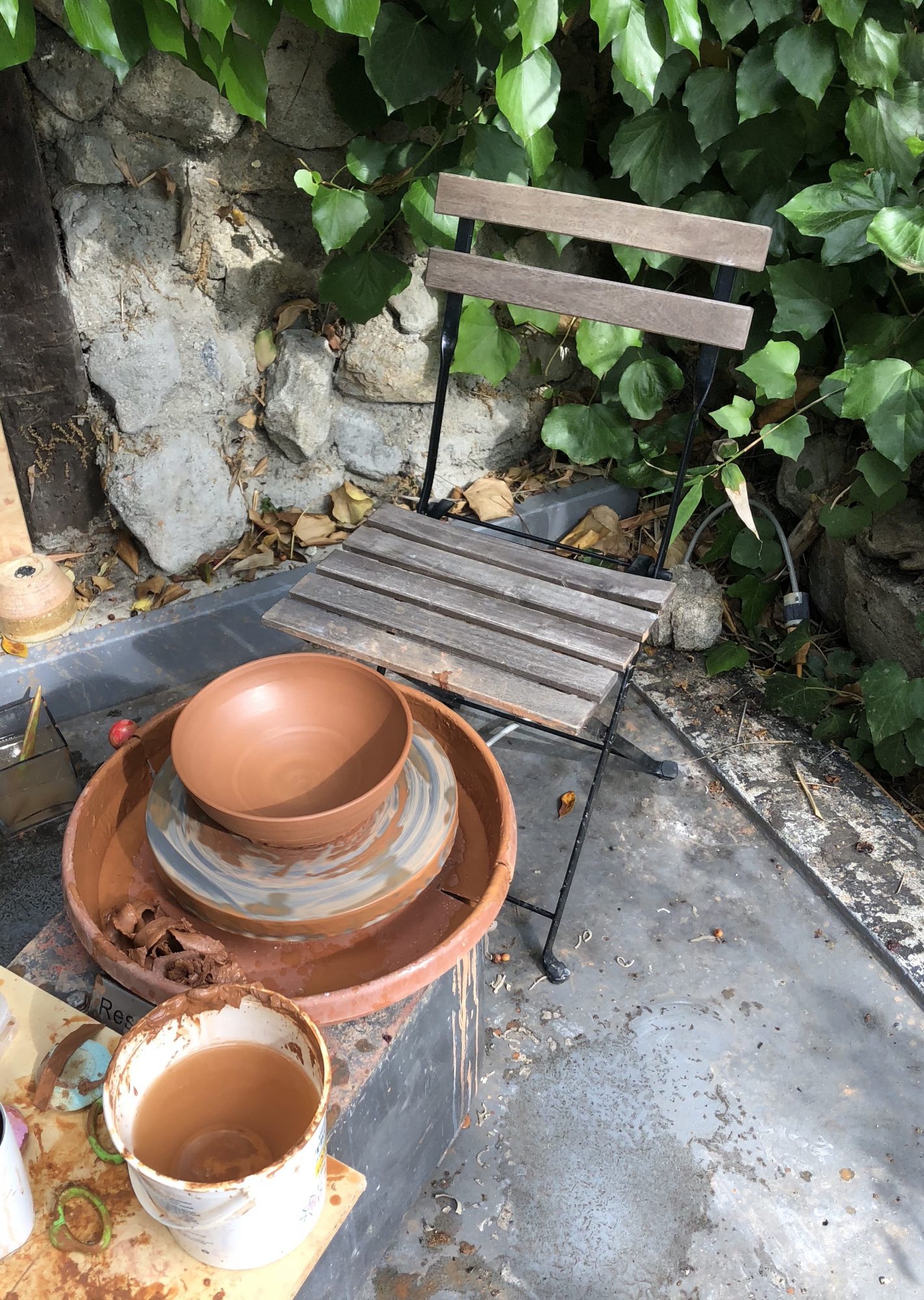 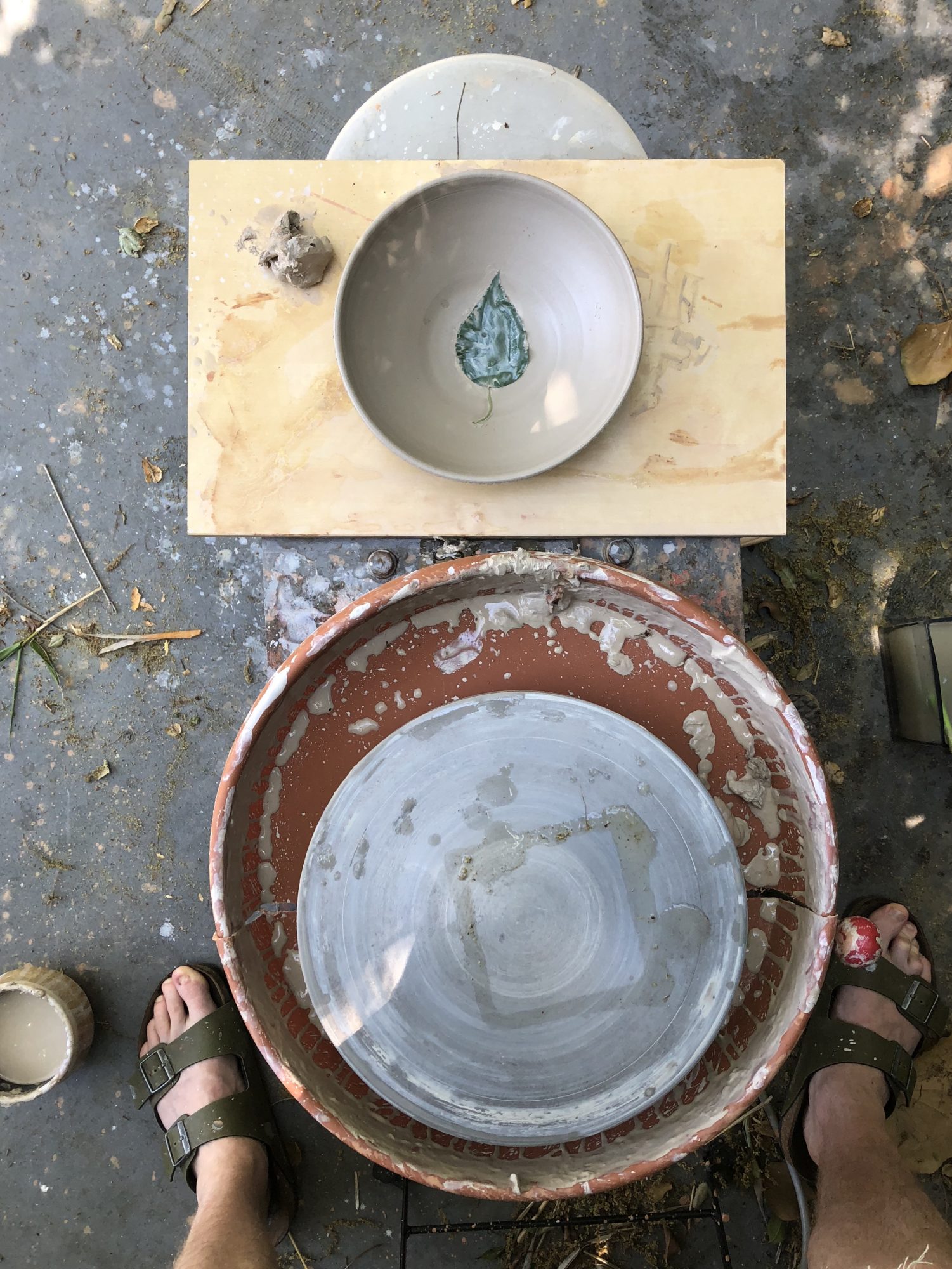 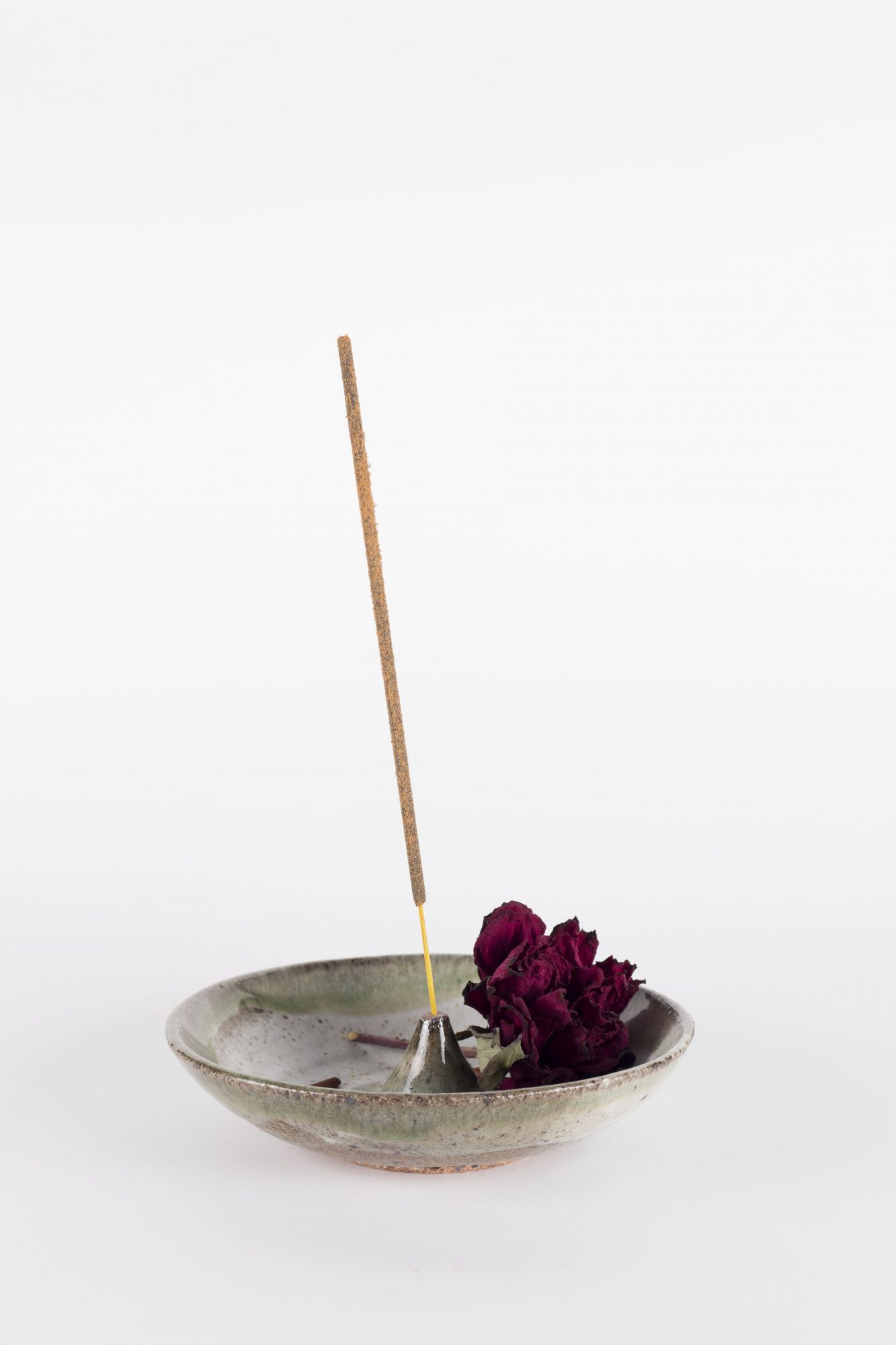 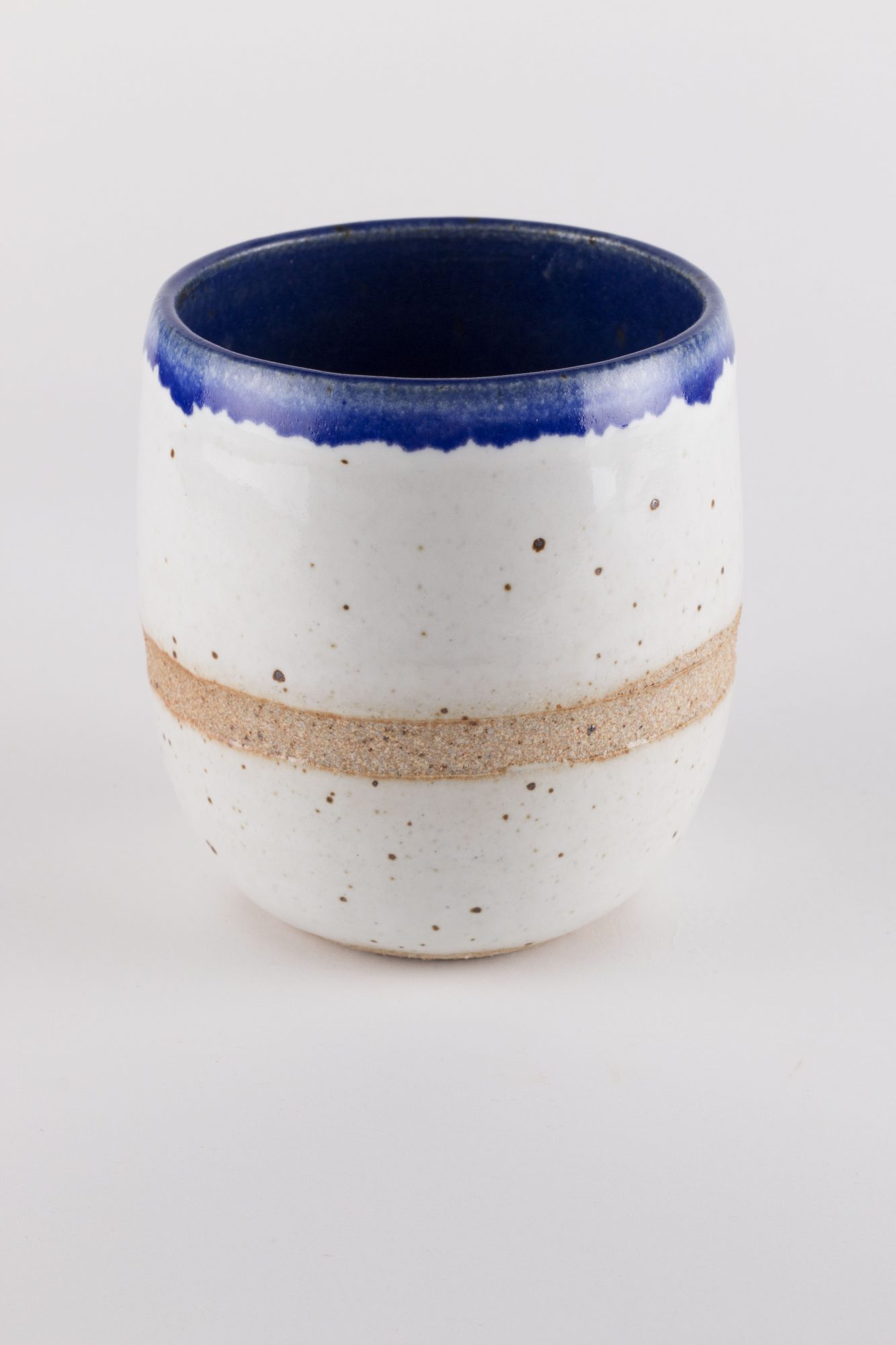 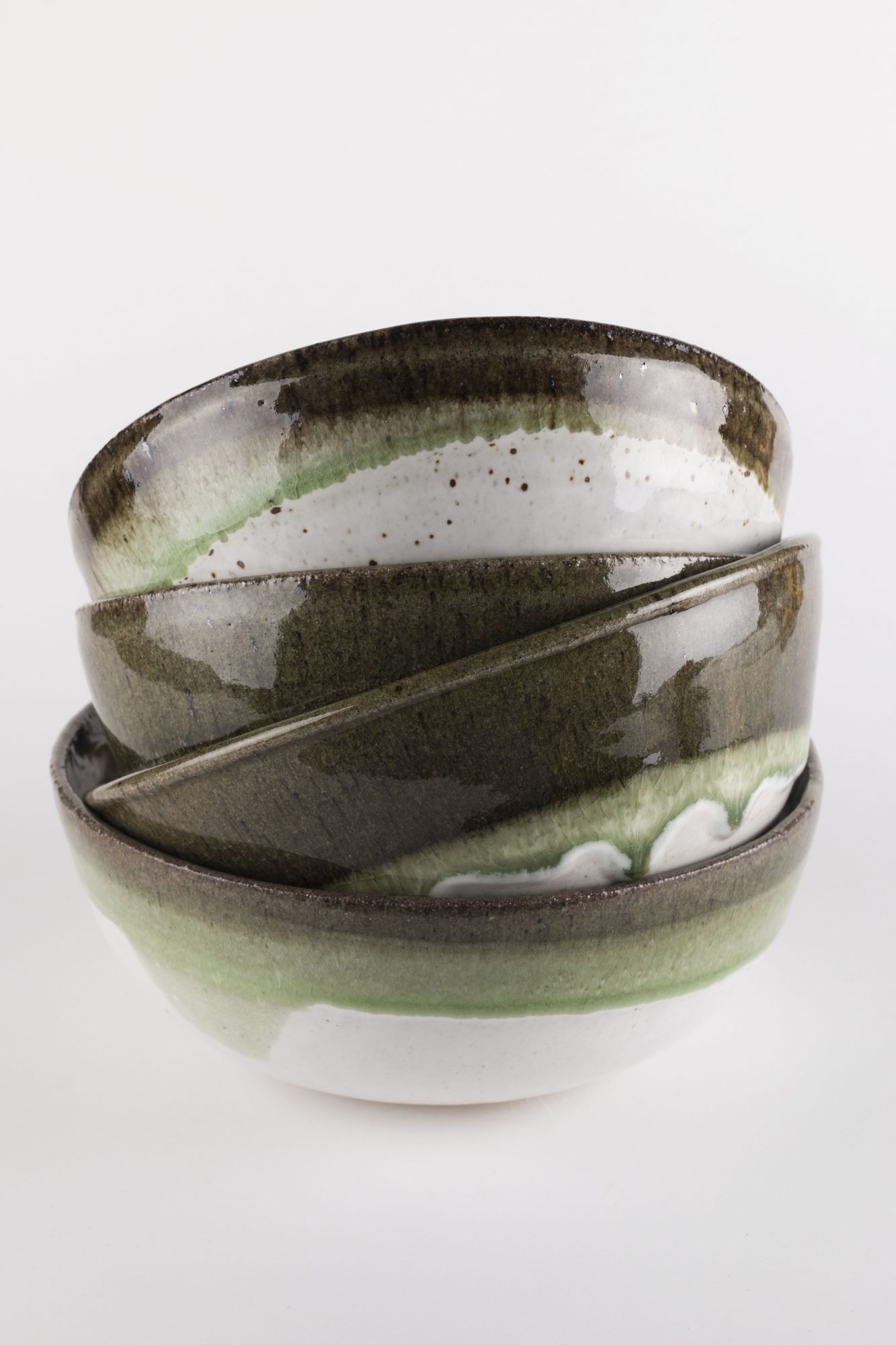 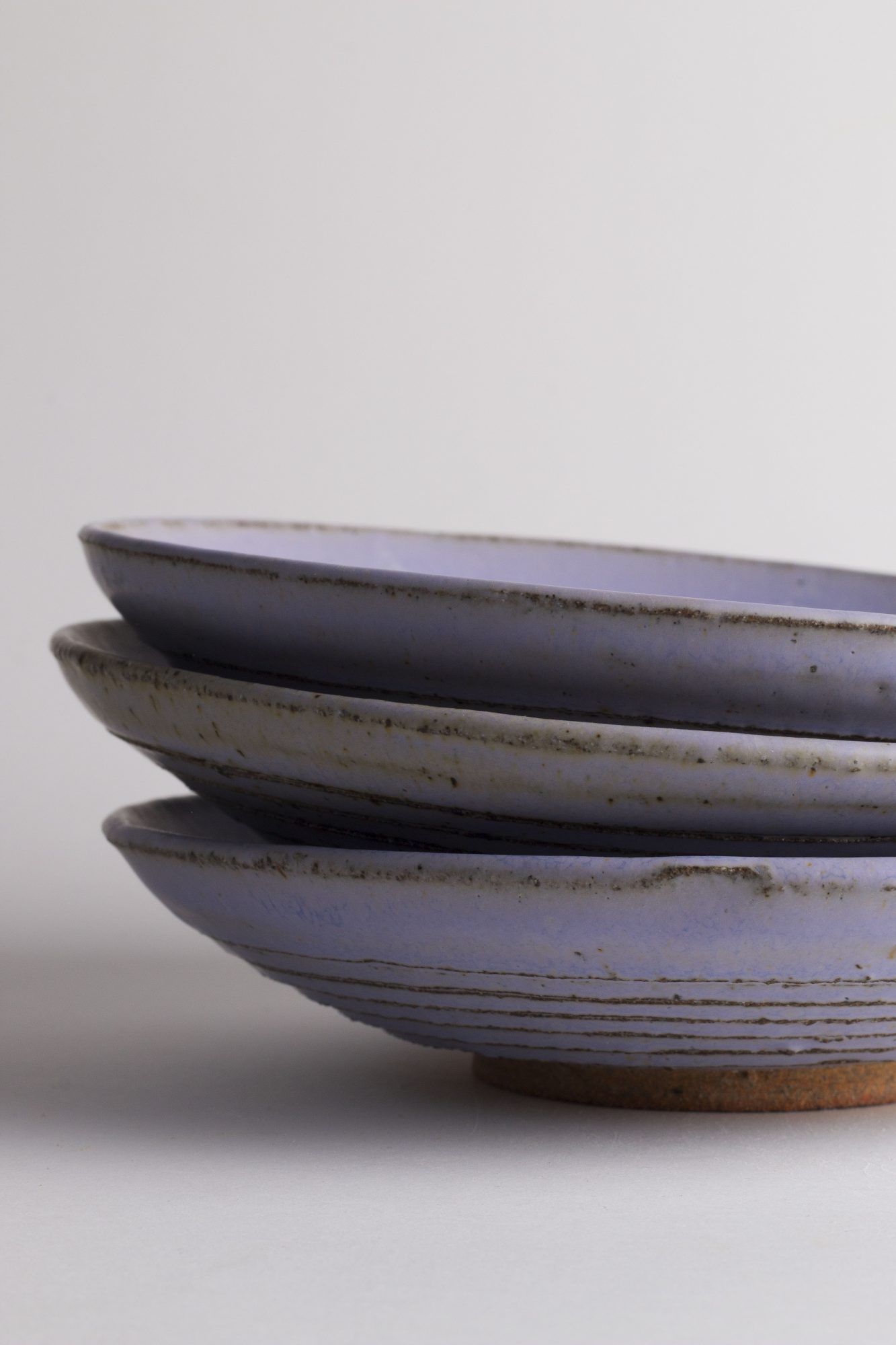