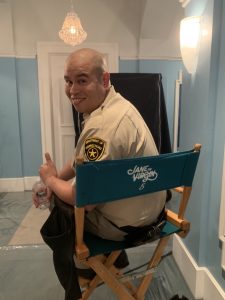 Today we’d like to introduce you to Tom Michelsen.

So, before we jump into specific questions, why don’t you give us some details about you and your story.
My dad is from Maine but I, like my mother, am from an island called Palau in Micronesia. Growing up on a remote island in the Pacific meant we didn’t have street lights and fast food, let alone cable TV or movie theaters. For many years, the only entertainment we had were aired shows from the states that my grandparents would record on VHS and mail over. I would watch them over and over again.

Once, I even broke our copy of The Mask because I kept rewatching and rewinding it so much that the tape ribbon snapped! (Kids – a VHS is like an iPod except…wait, is an iPod even relevant anymore? Never mind.) I don’t remember the exact moment I knew I wanted to be an actor, but once I discovered that I could make people laugh, it was all I wanted to do. Yet even at a young age, I understood that not only was Hollywood on the other side of the world, but the chances of becoming an actor felt even further, if not downright impossible.

After attending a boarding high school in Hawaii, I stayed for college. All the while, I couldn’t get acting and the dream of California out of my head. As college ended, my older brother got accepted into grad school in the San Francisco Bay Area and I took that as a sign. With family now in California – and one step closer to Hollywood – that was my chance. I packed up my whole life and within a week, I was on a plane.

Once there, I landed a desk job at a clinic to become financially stable. I gave myself one year to earn as much money as I could before moving to LA. I fed my acting bug a steady diet of improv, acting classes, and student films but before I knew it, my one year behind a desk turned into ten! Financial stability, job security, and what I now realize was the fear of failure, made me complacent. I realized that I would never truly be happy until I took a chance on myself. On a random trip to Los Angeles in 2016, I auditioned for the Groundlings improv program and upon being accepted, I took that as my next sign. Just like when I left Hawaii, I booked a one way trip to LA and the rest is history.

Has it been a smooth road?
It was a constant internal battle before I even got here. I kept making excuses and kept worrying about what other people would think. “What if I fail? What will they say?” When you spend your life trying to make others happy, it was – and often still is – scary to put yourself out there. And of course, once I finally got here, the real struggle began. Becoming an actor in Hollywood is essentially starting your own business in the world’s most saturated market. The best case scenario means making a living by looking for a job every day. All the while, you’re asked to be emotionally vulnerable enough to tell stories truthfully while at the same time, emotionally numb enough to accept rejection daily; it can feel very abusive at times. And this is in addition to figuring out how to put food on the table or pay rent between roles.

We’d love to hear more about your work and what you are currently focused on. What else should we know?
My biggest strength is definitely comedy. That or being a prison guard, haha. My first two costar roles were for Jane the Virgin and How to Get Away with Murder, both of which I played a prison guard. But hey, that’s good to know that people see me as that. If that’s a target I can hit then I’d gladly do it. This business is about finding out where you fit best so you can build your brand. I’m also super proud to be giving Hollywood more Pacific Islanders to represent. We’ve seen a huge push in diversity overall which is amazing and I love being part of it. It is 100% true that representation matters. Had I seen someone from Micronesia on TV growing up, it would’ve inspired me to start acting sooner. It’s crazy to think that I did just see “myself” in 2018’s Aquaman! Jason Mamoa’s character is half Pacific Islander and half white from Maine! I think that means I have a claim to the throne of Atlantis.

Has luck played a meaningful role in your life and business?
Luck has definitely played a part in my career, but I firmly believe that the best kind of luck is when it meets preparedness. A lot of new actors I meet believe being in Hollywood means waiting for lightning to strike. I think that mindset will set yourself up for failure. This is a business, and like any business you need to put yourself in a position to succeed. Back to the lightning analogy, if you want lightning to strike, then you need a lightning rod – which in this case is your branding, your marketing materials, your network, etc. Start building the longest lightning rod possible and start climbing to higher ground. Climb by making content, taking classes, or doing workshops. Climb as high as you possibly can everyday and hold out that rod. If it doesn’t strike today, keep building, keep climbing. Then, if lightning does strike, you’re no longer on the ground still waiting. You’ve put in the work to make that opportunity happen. 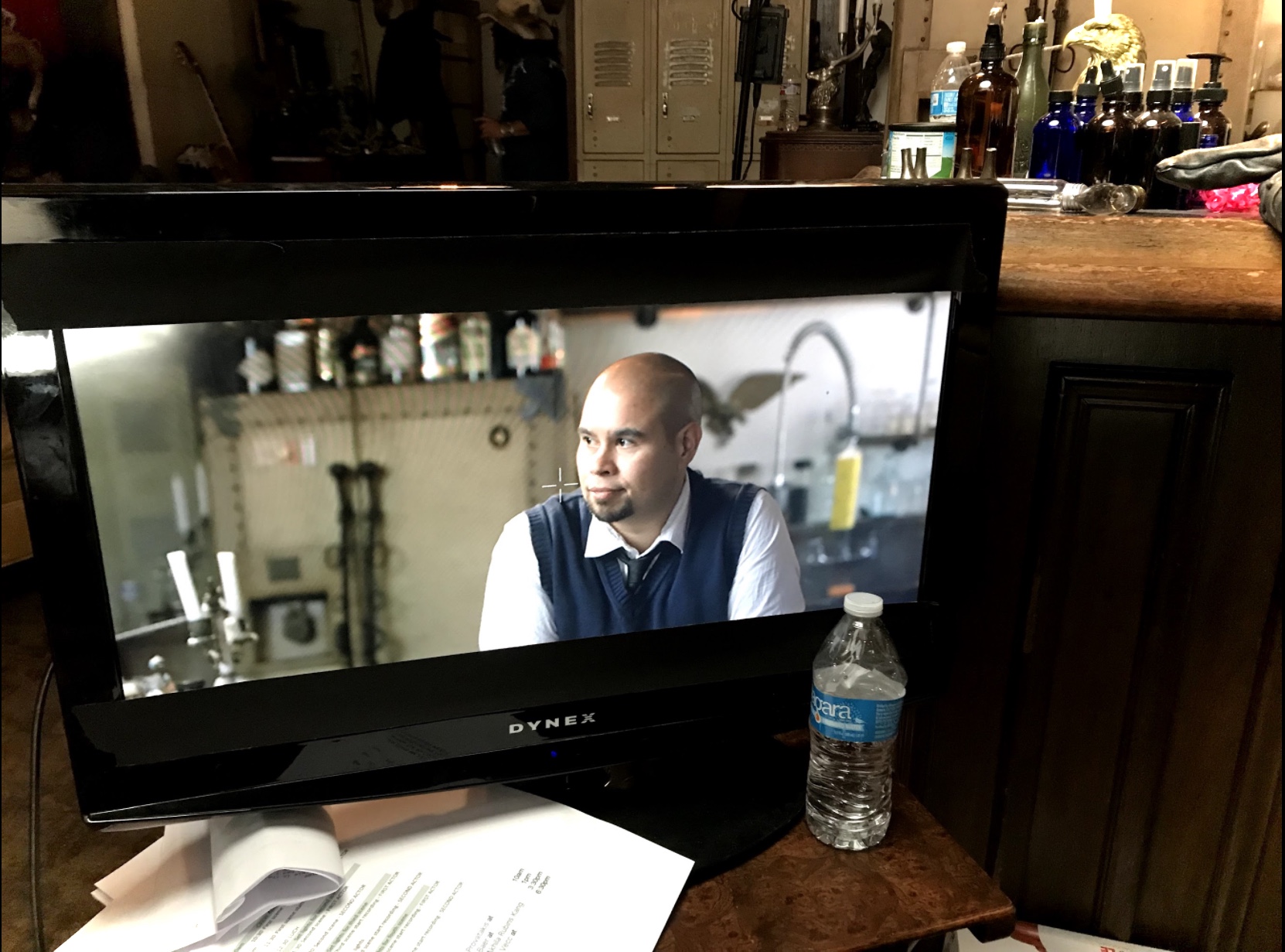 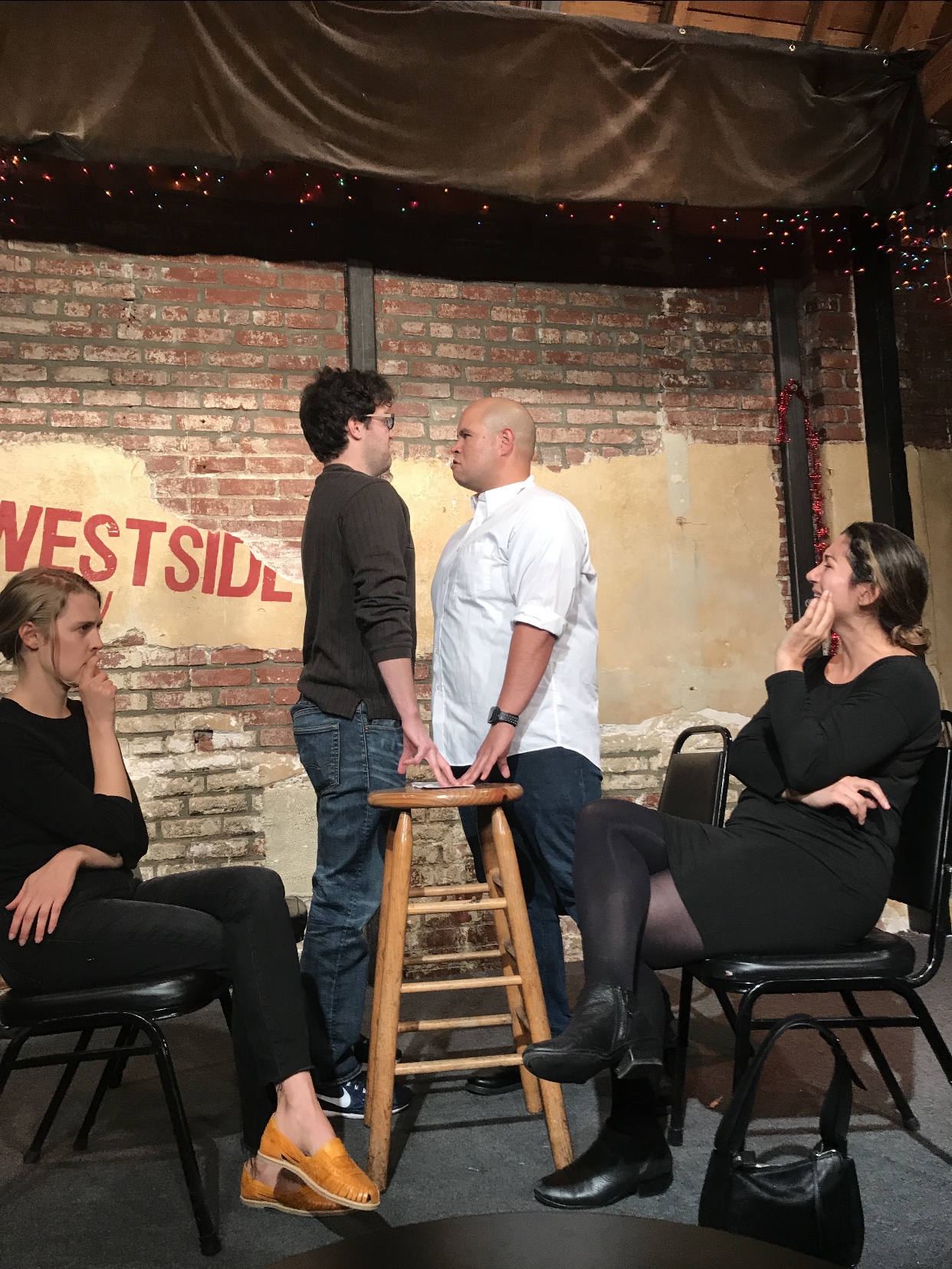 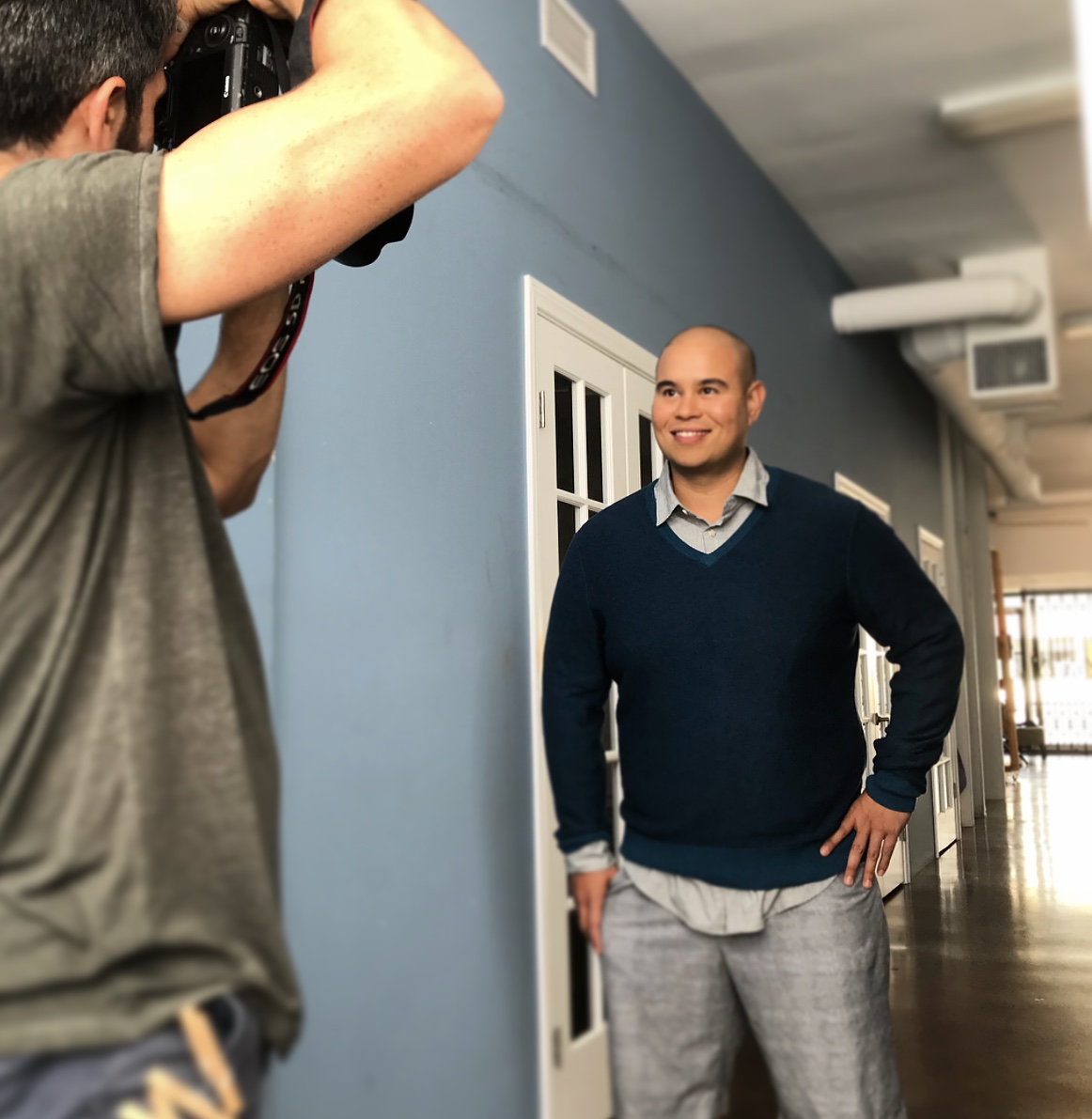 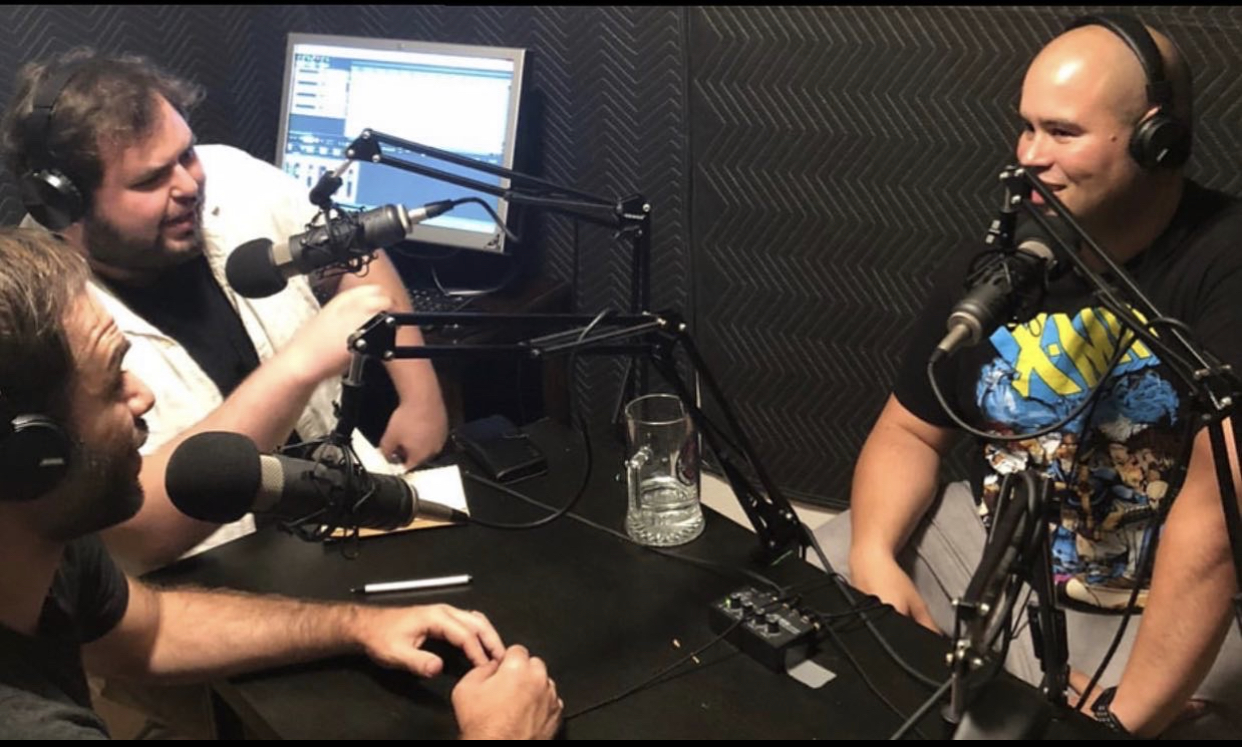